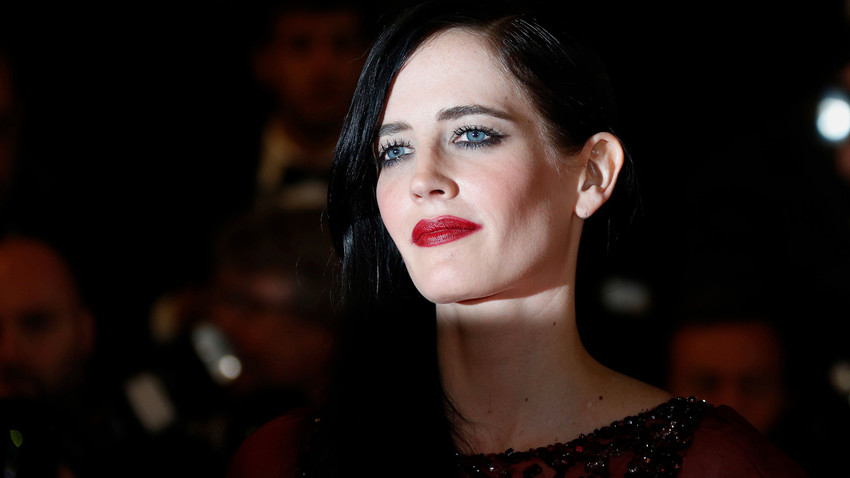 French actress Eva Green, known for her roles as Vesper Lynd in "Casino Royal," Sibylla in "Kingdom of Heaven" and more, was seen shopping in a small store in the Moscow Region on May 11.

Many photos of her posing with fans appeared online, where Green can be seen wearing casual cloths and a jacket branded with the European Space Agency logo.

The French actress came to Zvyozdny Gorodok (Star City), which is on the outskirts of Moscow, to play the role of a female astronaut preparing for her flight to the International Space Station.