5 types of Russian tour guide for your vacation experience 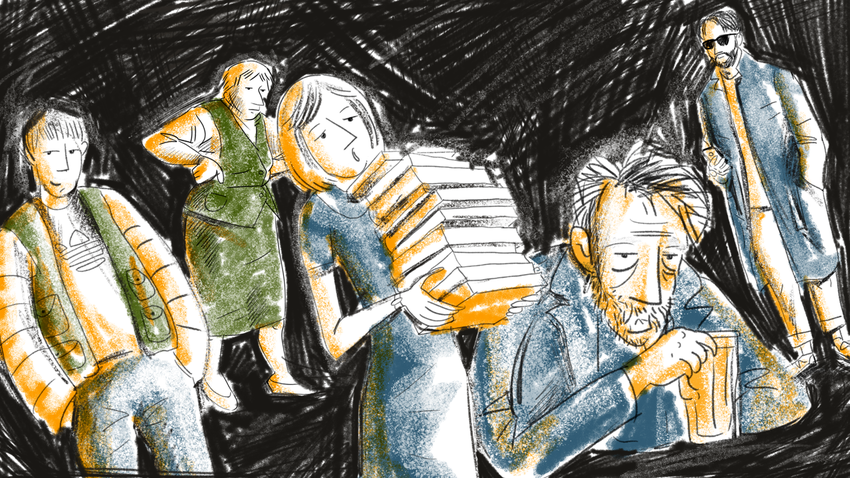 Illustrations by Natalya Nosova
Most visitors to Russia usually find a guide - at museums, country estates or in city centers. We picked the most common guide types in order to prepare you what to expect if you’d like to learn more about local history from a local. 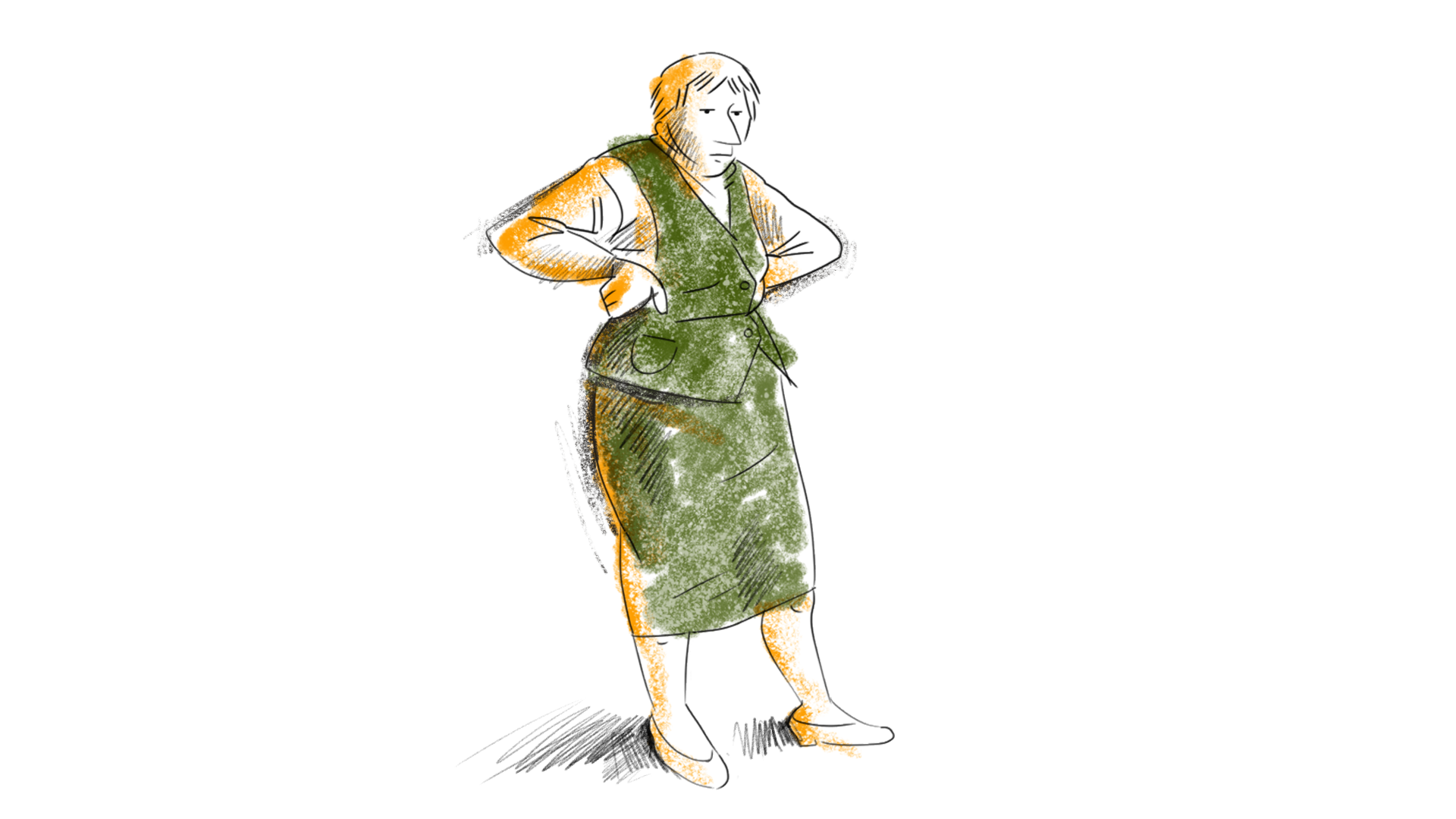 Favorite saying: Look how beautiful it is! Just marvelous!
Outfit: Something eclectic, like a wool sweater on top of a 1970s evening dress, even though it’s +25 degrees Celsius outside.

Russia is full of museums, as we wrote; in fact, there are about 1,000. Museum employees can work part-time as a guide, and after retirement they often work as freelance guides because retired people in Russia need to make extra money to pay the bills.

They are usually very good-natured people, but their knowledge is often limited to what they learned in the Soviet era of their youth, something which they try to compensate for by using delighted exclamations about how beautiful and old everything is. Also, if this kind of guide speaks English, you’ll be treated to a unique Soviet English, which is peculiar as it is awkward. 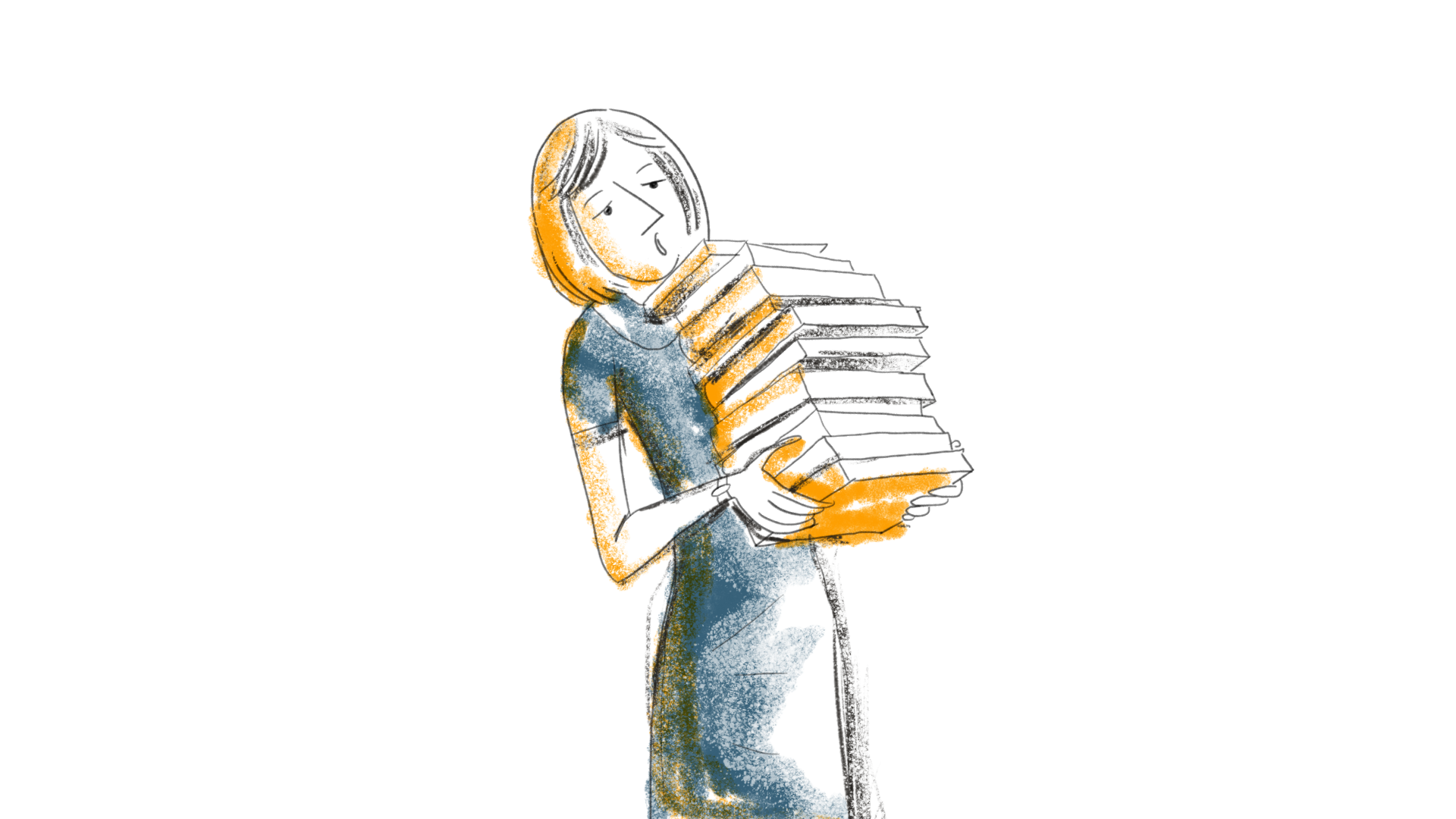 Favorite saying: I don’t know exactly, but I’ll look it up for you.
Outfit: Someone so inconspicuous that you can easily lose her in the urban crowd, unless she carries a bright umbrella.

For ‘historian girl’ diligence is the alpha and omega of her work. She prepares for days (mostly nights, because during the day she works and studies), and she knows five times more information than is necessary for the tour. She can be very shy and speak in a small voice, so get closer to hear her.

This kind of guide does her best to answer all your questions; but some complicated ones require more research, and she’ll email you in a day or two with a lengthy essay after you’ve already forgotten about it all. 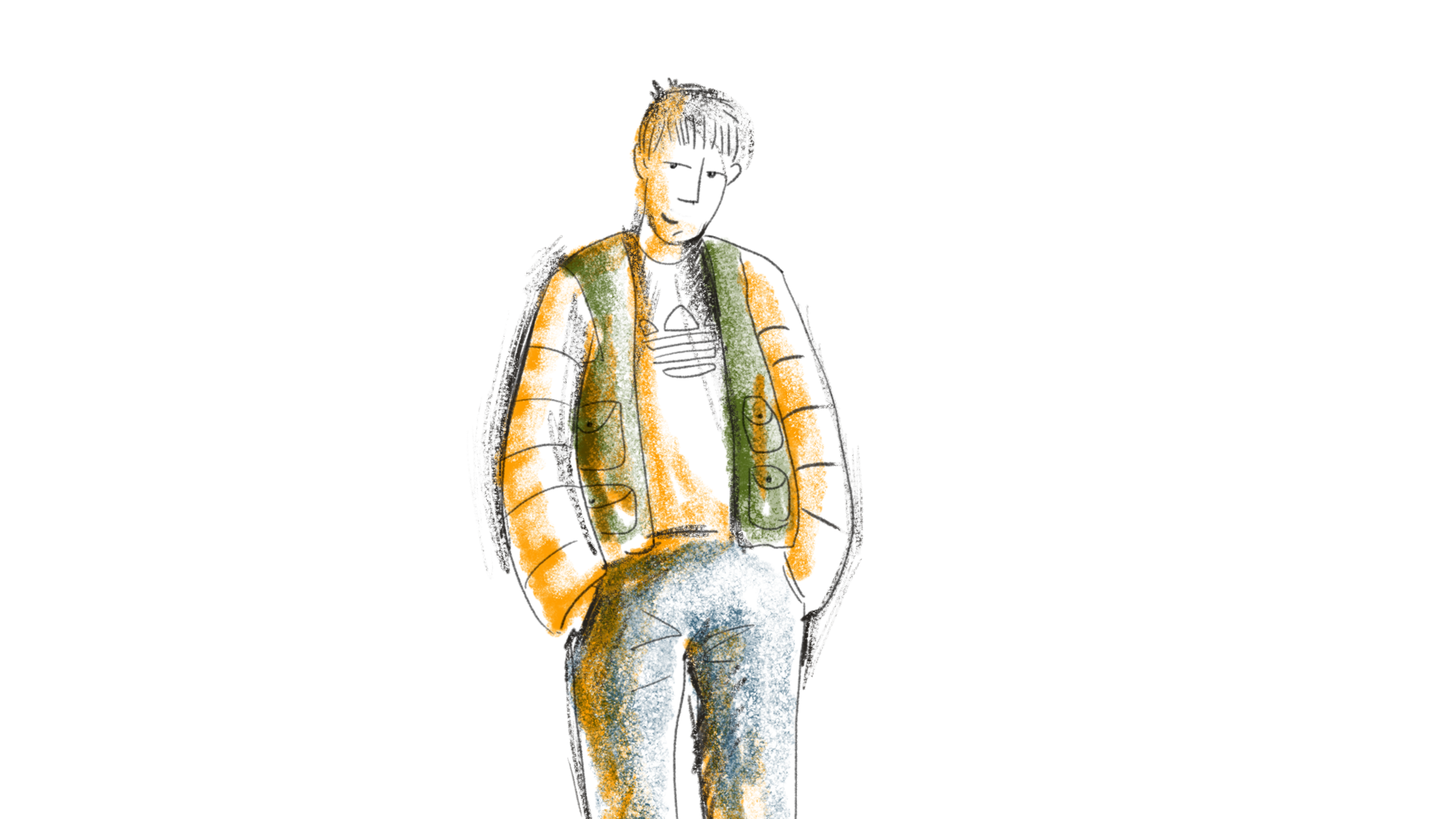 Favorite saying: You’re not from around here, are you?
Outfit: Multi-pocketed waistcoat, sandals with socks, a bullhorn to amplify his voice because he constantly smokes and has a weak throat.

This middle-aged man (or woman) knows a ton about his/her native town; most likely has a degree in history, and can go on and on about every building and monument.

These virtues, however, are often accompanied by an arrogant attitude. This kind of guide thinks that any question is stupid (“because it’s common knowledge!”), and only shows how ignorant you are. How DARE you not know everything about our history!

In terms of information this is the best kind of guide, but if you happen to touch his/her favorite subject, get ready to listen about it for hours. 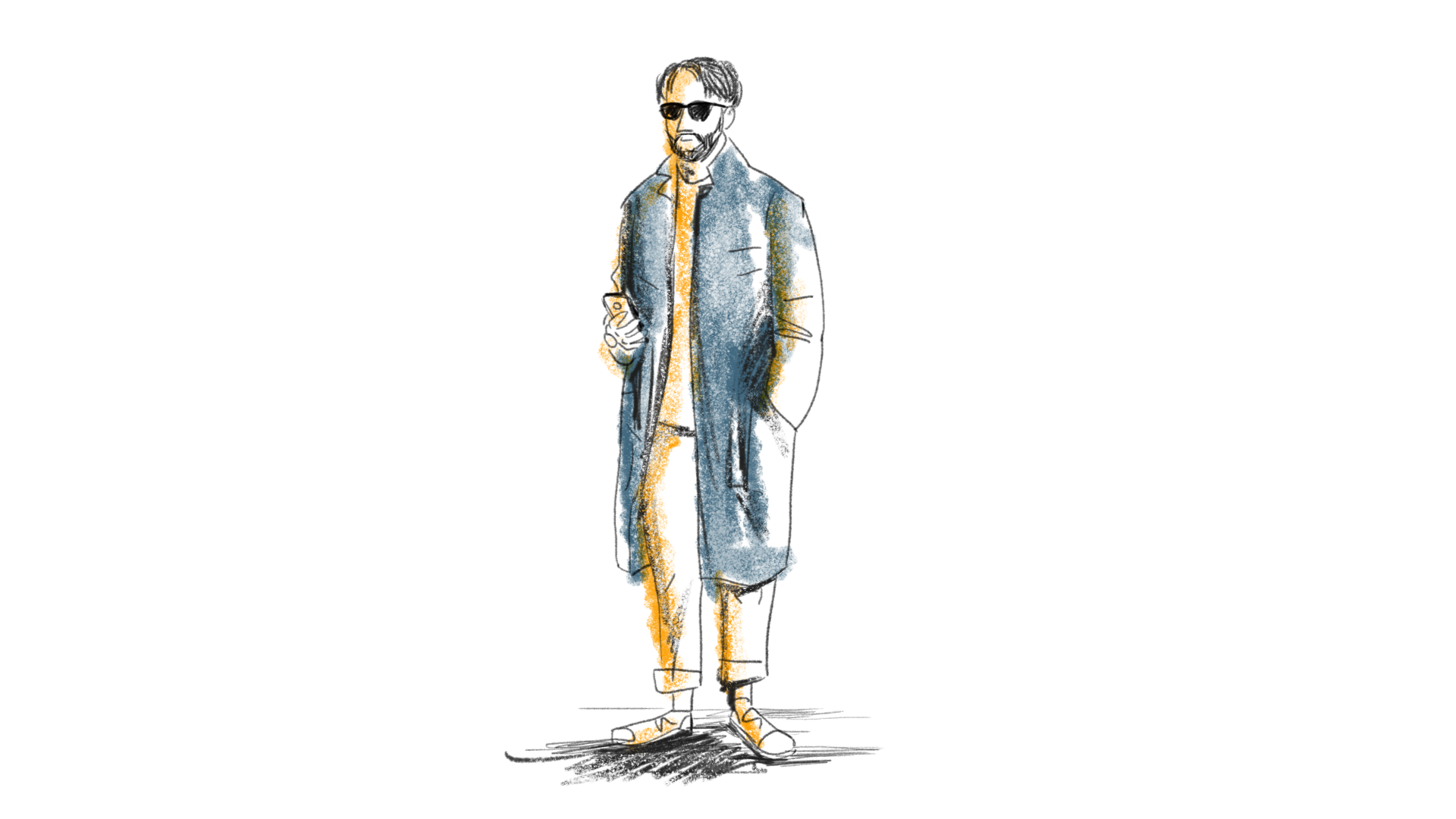 Thanks to the recent tourist boom in Russia, especially in Moscow, many nice-looking young intellectuals are trying their hand at guided tours. There are already some local ‘stars’ in the business.

They prepare for their work thoroughly and attentively; their tours are short and informal, and they can get you into just about every closed or privately-owned historical building. Their English is impeccable… the only drawback is the high cost of such tours. 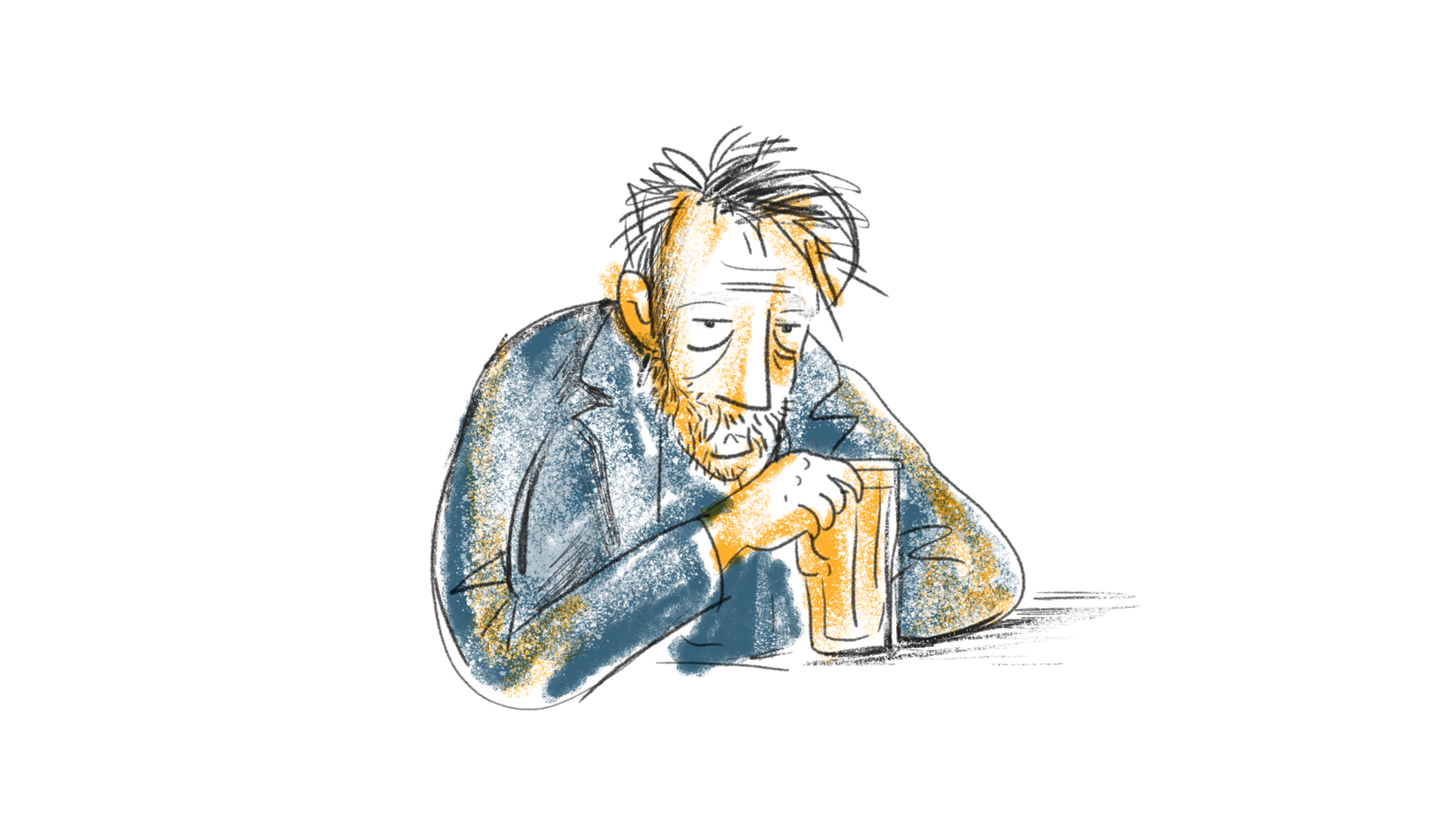 Favorite saying: It slips my mind, but here’s another story...
Outfit: Something totally chaotic, but with a subtle touch of style - a purple silk scarf over a t-shirt from the 1960s.

For this guide the tour is already a reward. He’s long been out of regular work because of his bad habits and lack of punctuality, but the chance to share his historical knowledge is always a pleasure for him. He’s been on nearly every street in town, drank on every corner, and a good part of his tour is about his raving youth in Soviet times.

As for historical facts, they’re coming out of his head in total chaos - he knows a lot, but unsystematically, and unique facts are intertwined with gossip and city legends. This might be an eclectic tour, but certainly a gripping one! Just don’t start drinking with this guide, because he will leave you under the table.