If you think Russian football fans wear kokoshnik and ushanka hats... you are right! (PHOTOS) 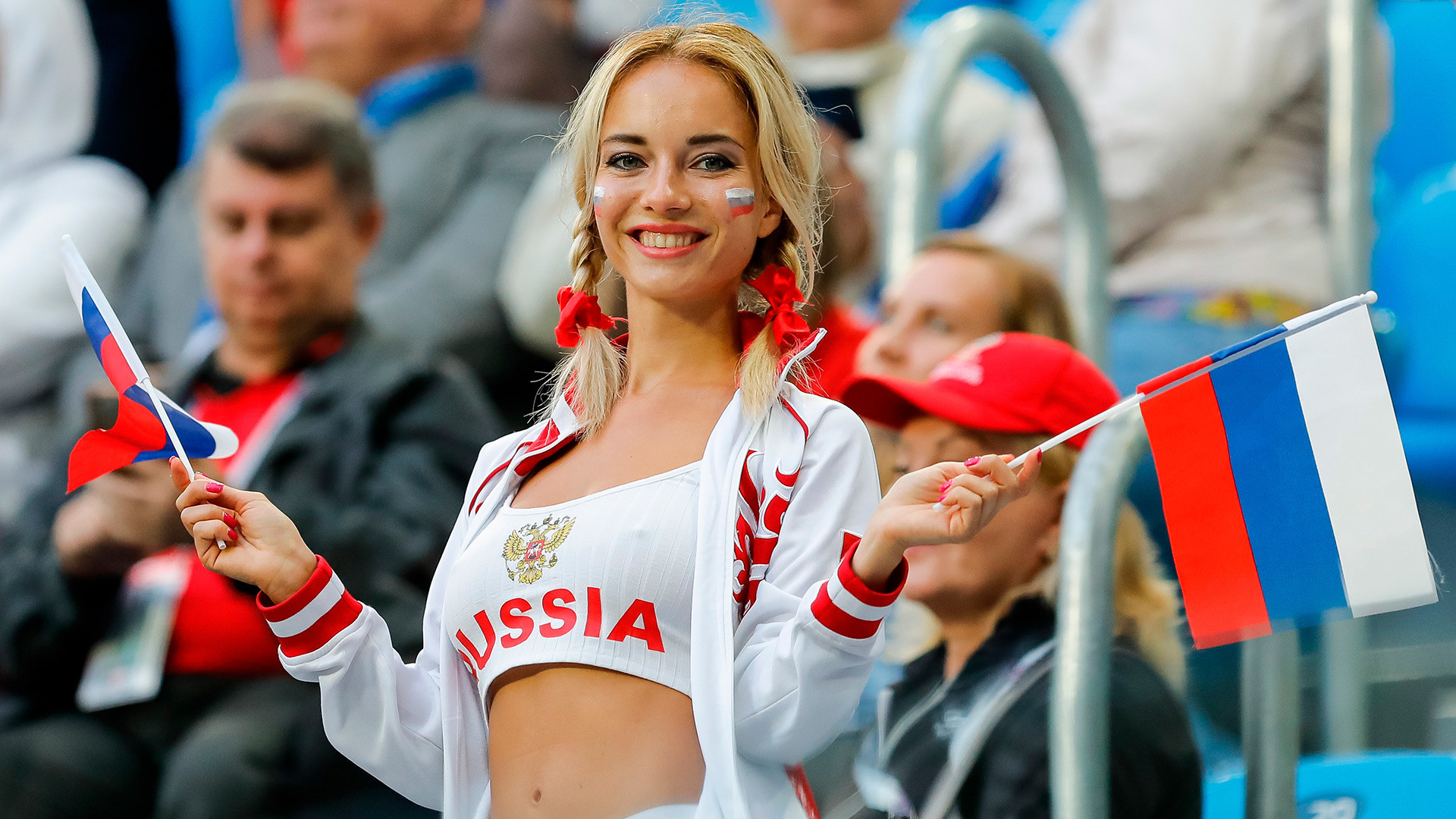 Mike Kireev/Global Look Press
Ever seen scores of Russians kitted out in national costume? It's a real sight to behold and apart from showing some exciting football, the World Cup has been exhibiting some equally exciting outfits. Here are some of the best.

The World Cup™ is in full swing. So far  Team Russia has surprised everyone by winning its first two gamein style. The home support has been just as impressive though - have a look at these wild fans.

1. It’s time to find your ushanka hat for the hot weather. These guys did before Russia demolished Saudi Arabia in Moscow on June 14. 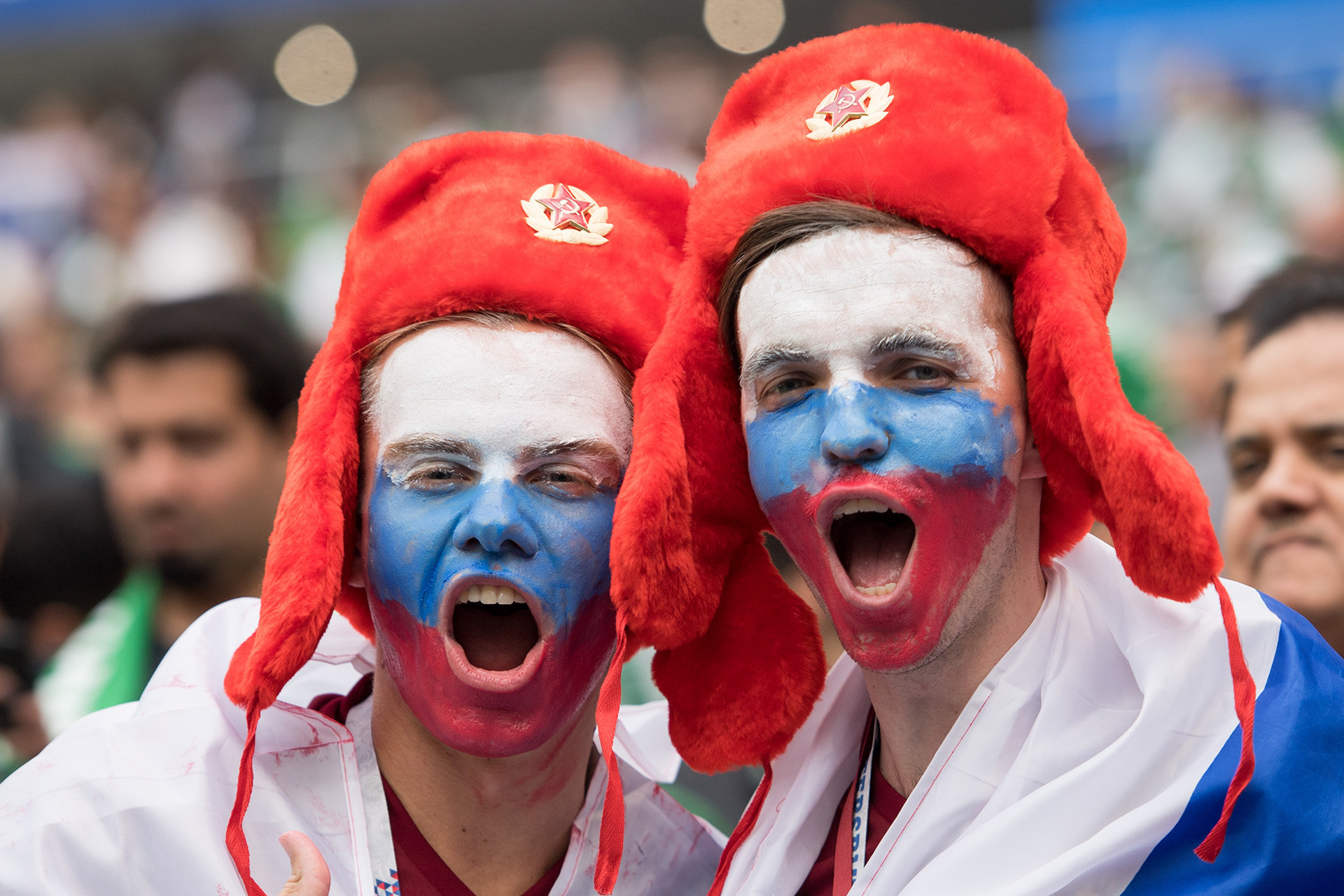 2. Russia + football = love. A happy couple ahead of the Russia-Saudi Arabia game. 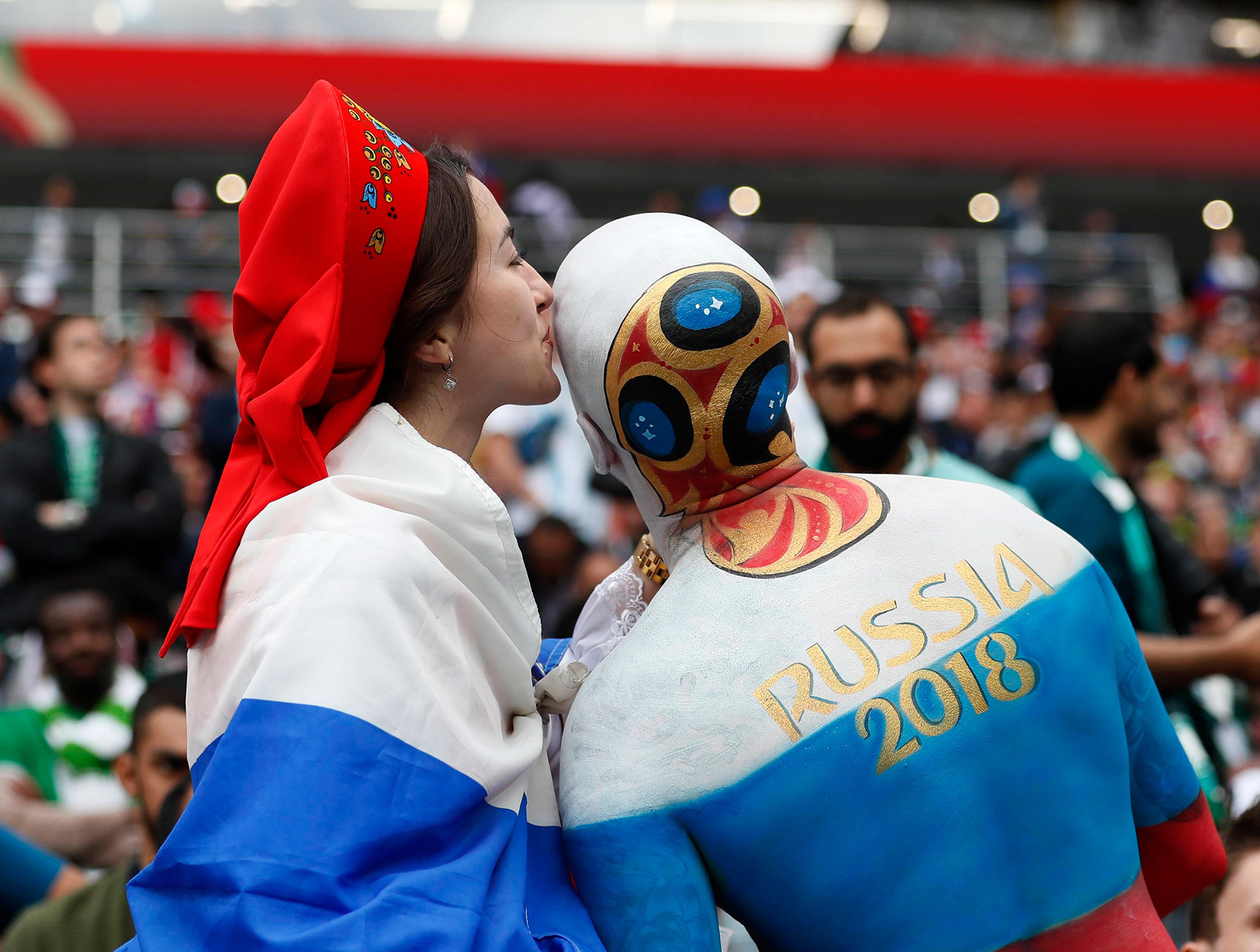 3. A Russian fan wearing a traditional kokoshnik hat during the match between Egypt and Russia in St. Petersburg, June 19. 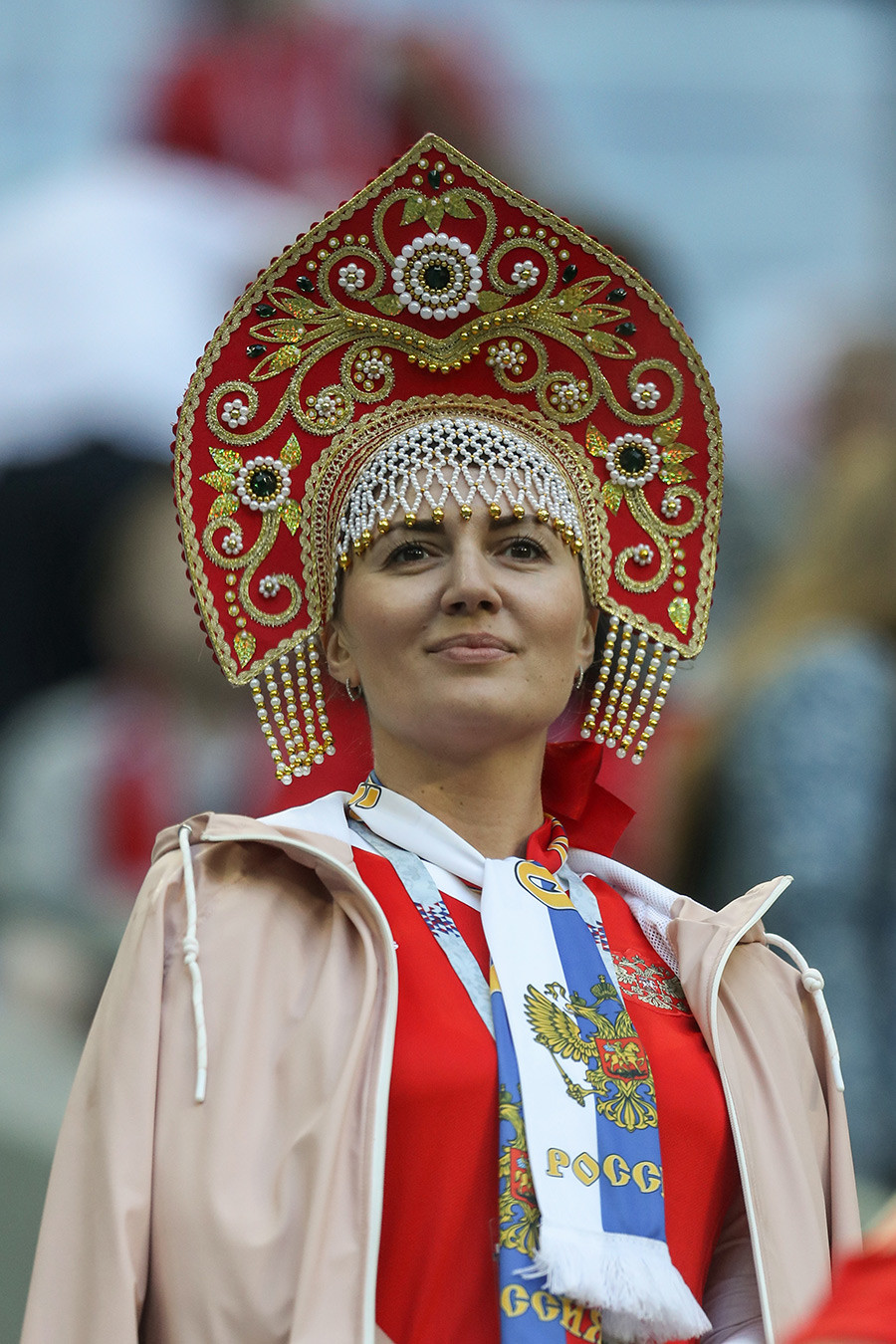 4. If you believe Russians don’t smile much, check out this supporter! It looks like she knows the final score of the Russia-Egypt match. 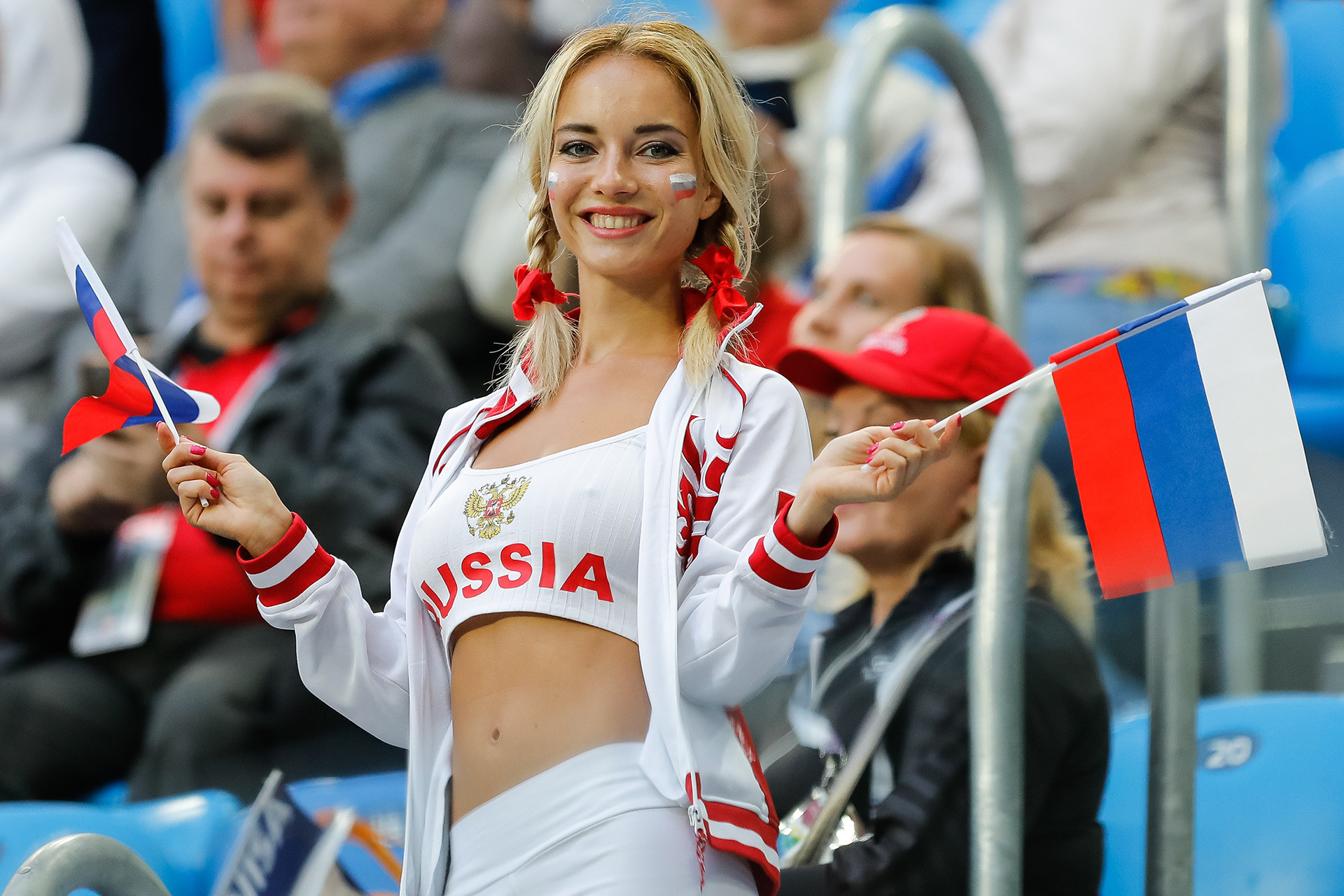 5. Normally, Father Frost and his Snow Maiden granddaughter only show up in the winter - but on June 19 they visited St. Petersburg to support Russia. 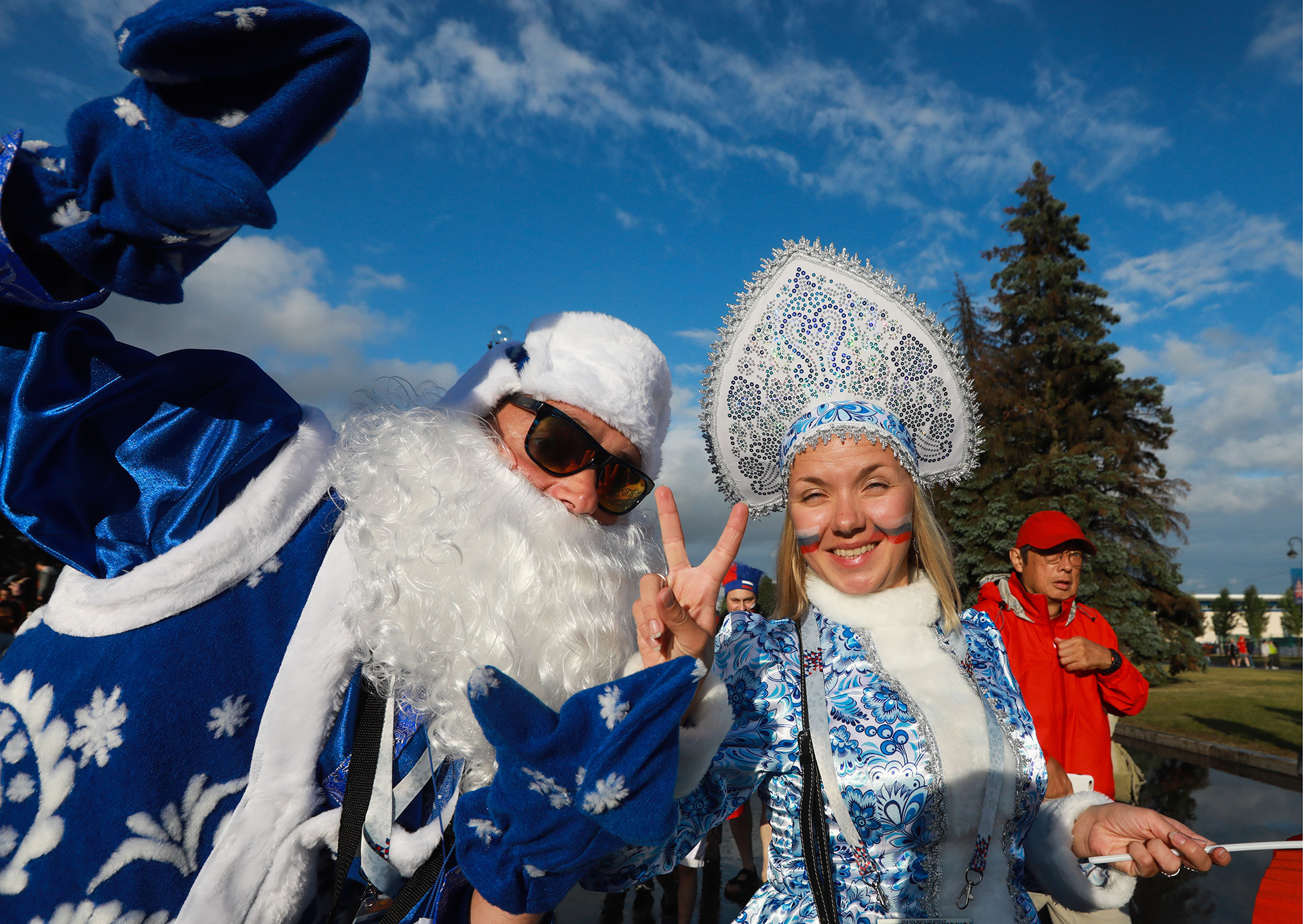 6. Girls waiting for Russia to play Egypt in St. Petersburg. 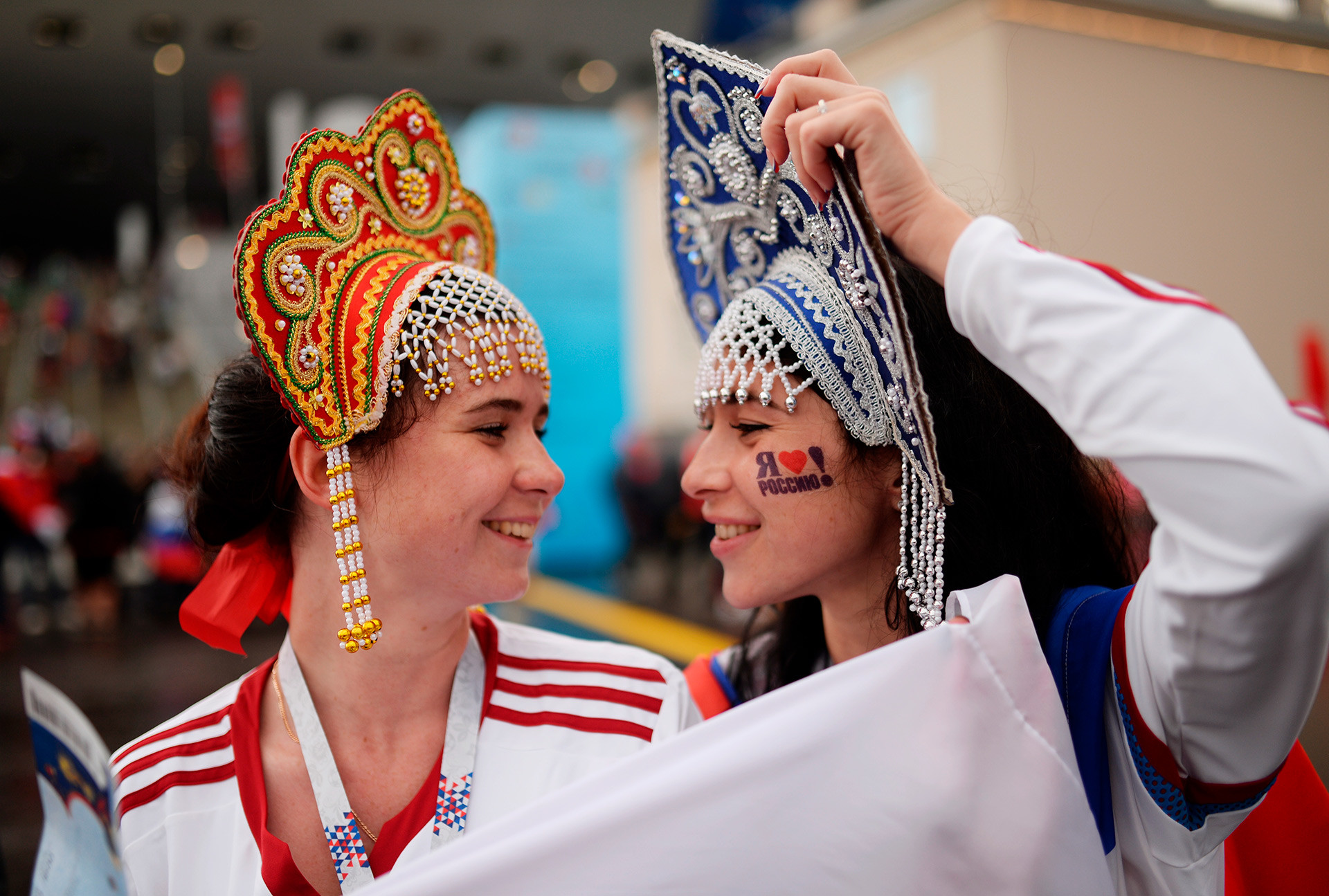 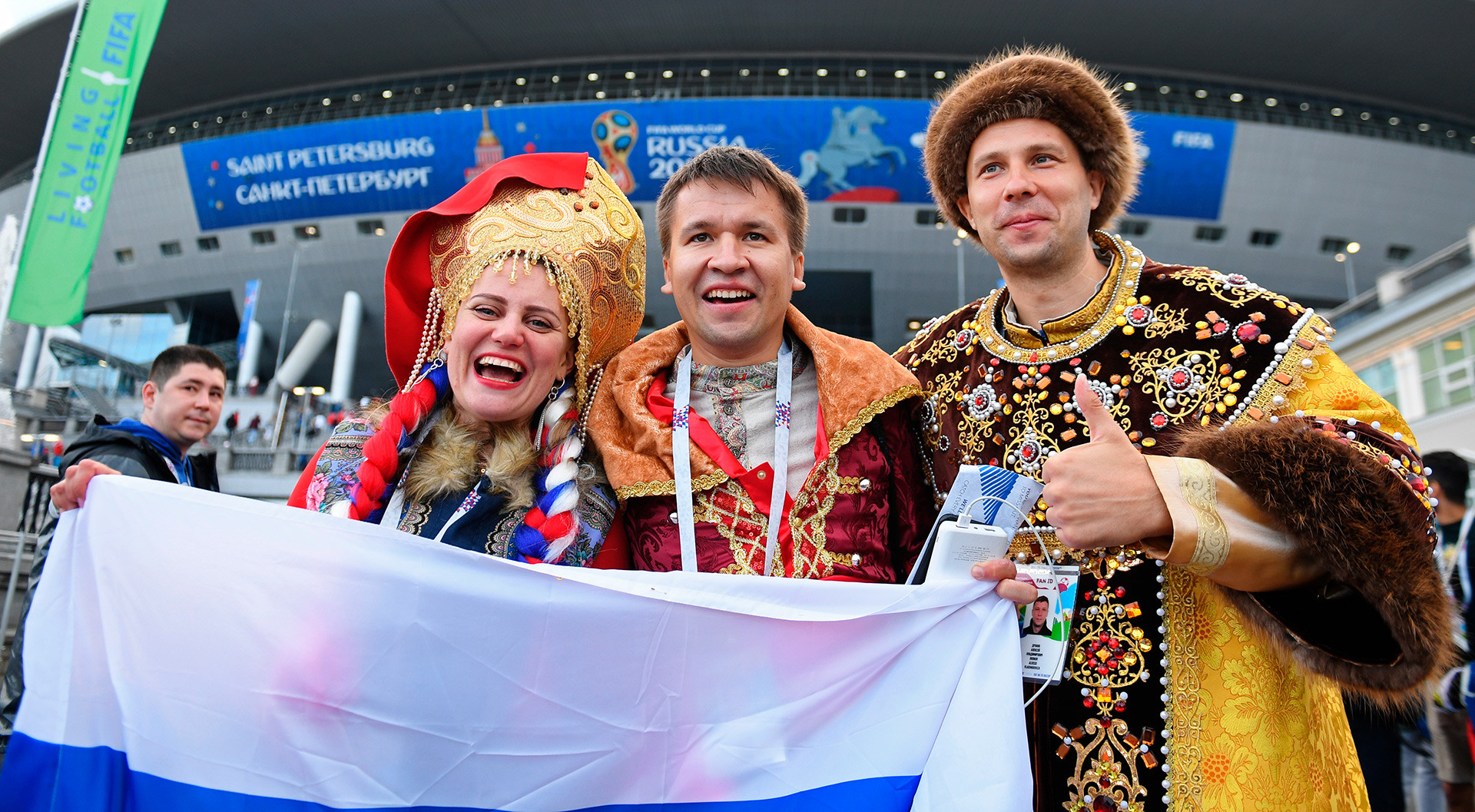 . Gagarin would approve of this look. A fan celebrates Russia’s victory over Egypt in Moscow. 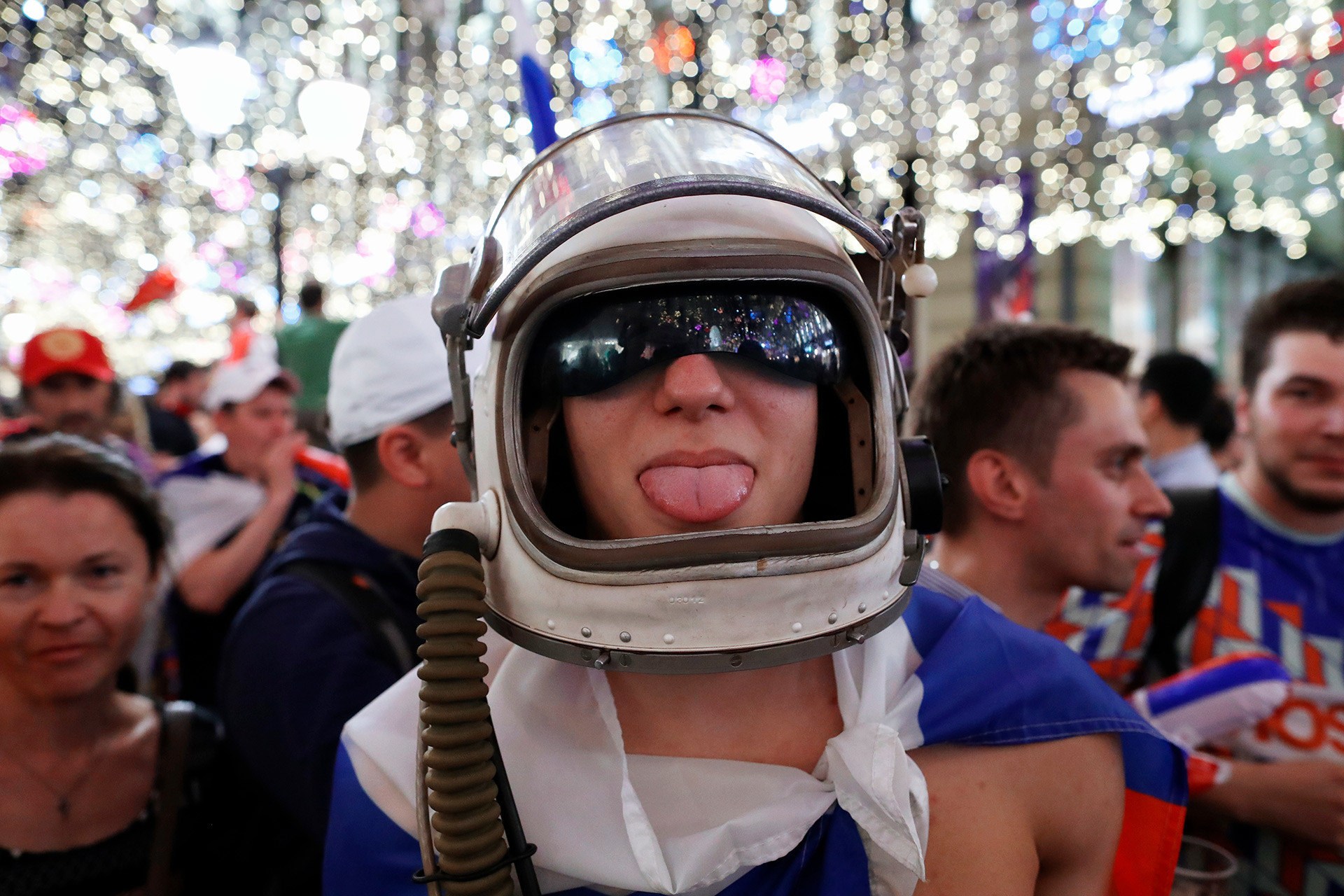 9. Russian fans are loving their team’s performances so far, especially these guys in Moscow. 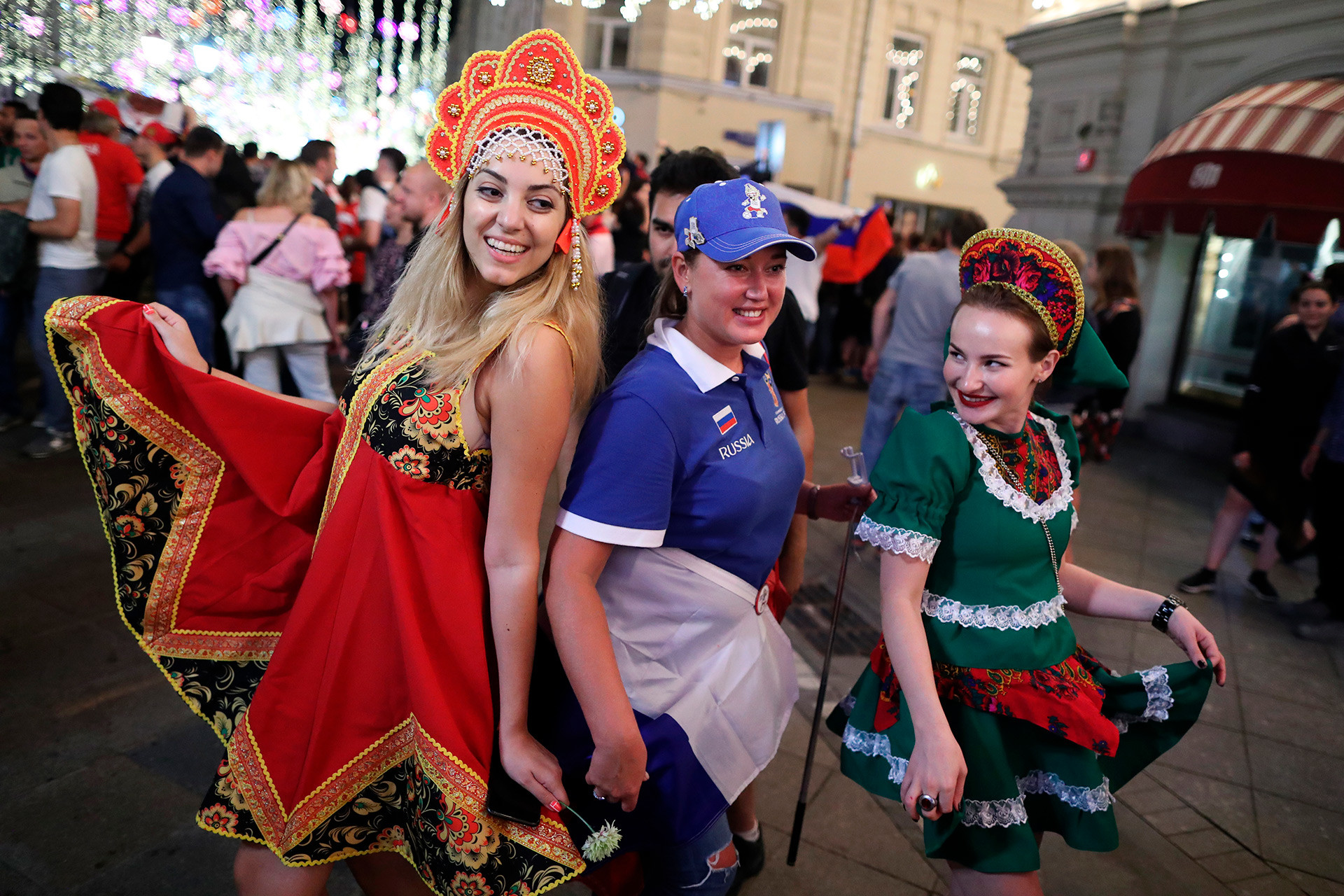 10. Ivan the Terrible and his friend, the furry cartoon character Cheburashka, in St. Petersburg on June 20. 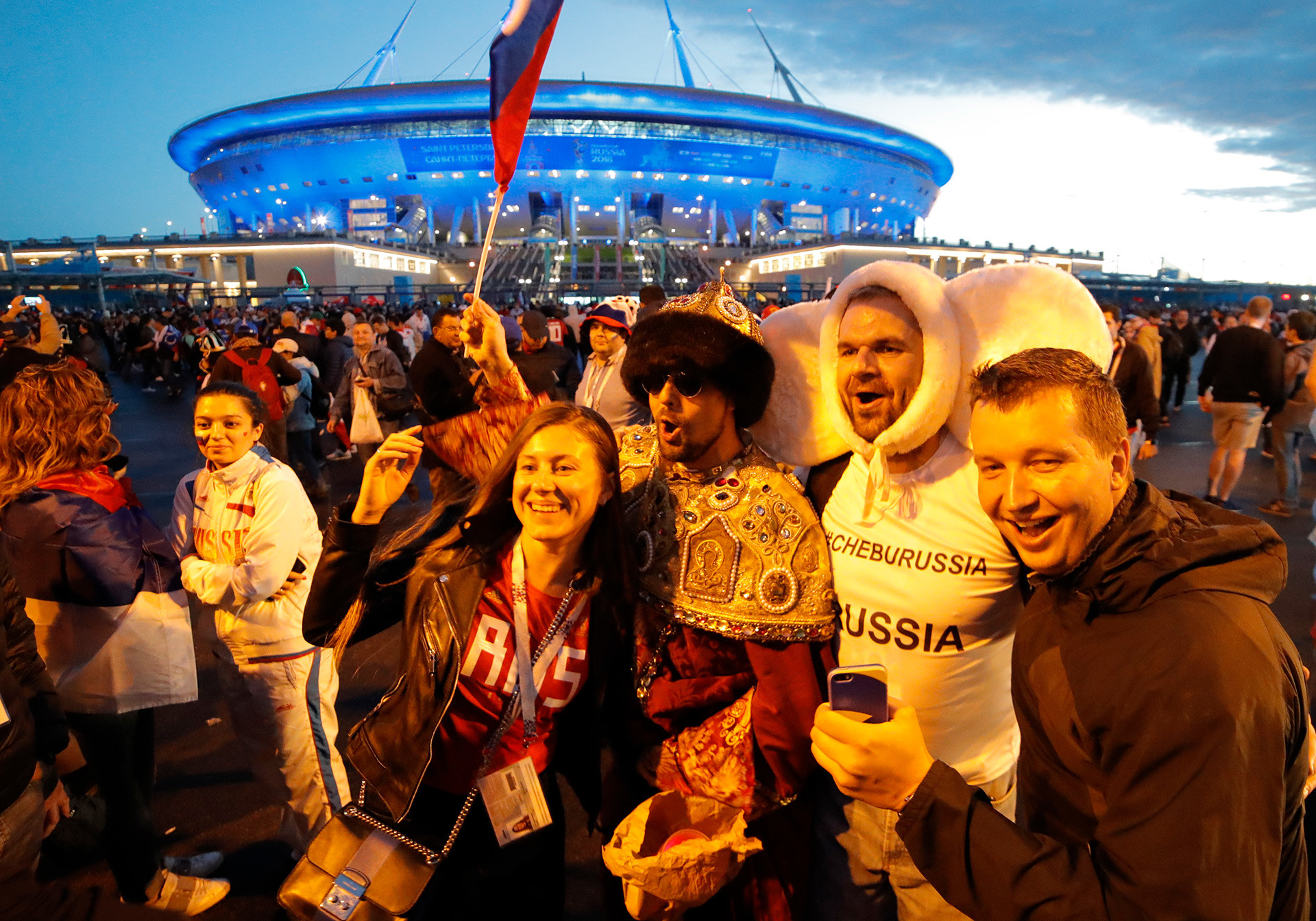 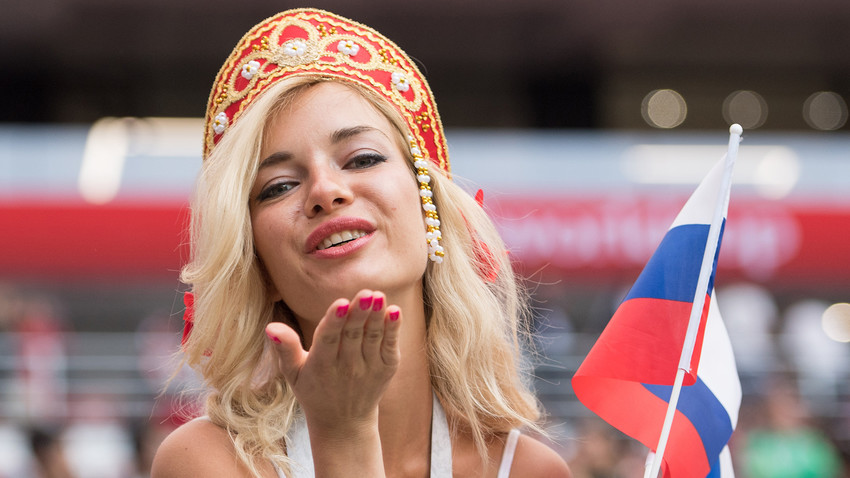