The 9 most horrendous names Russians have called their kids 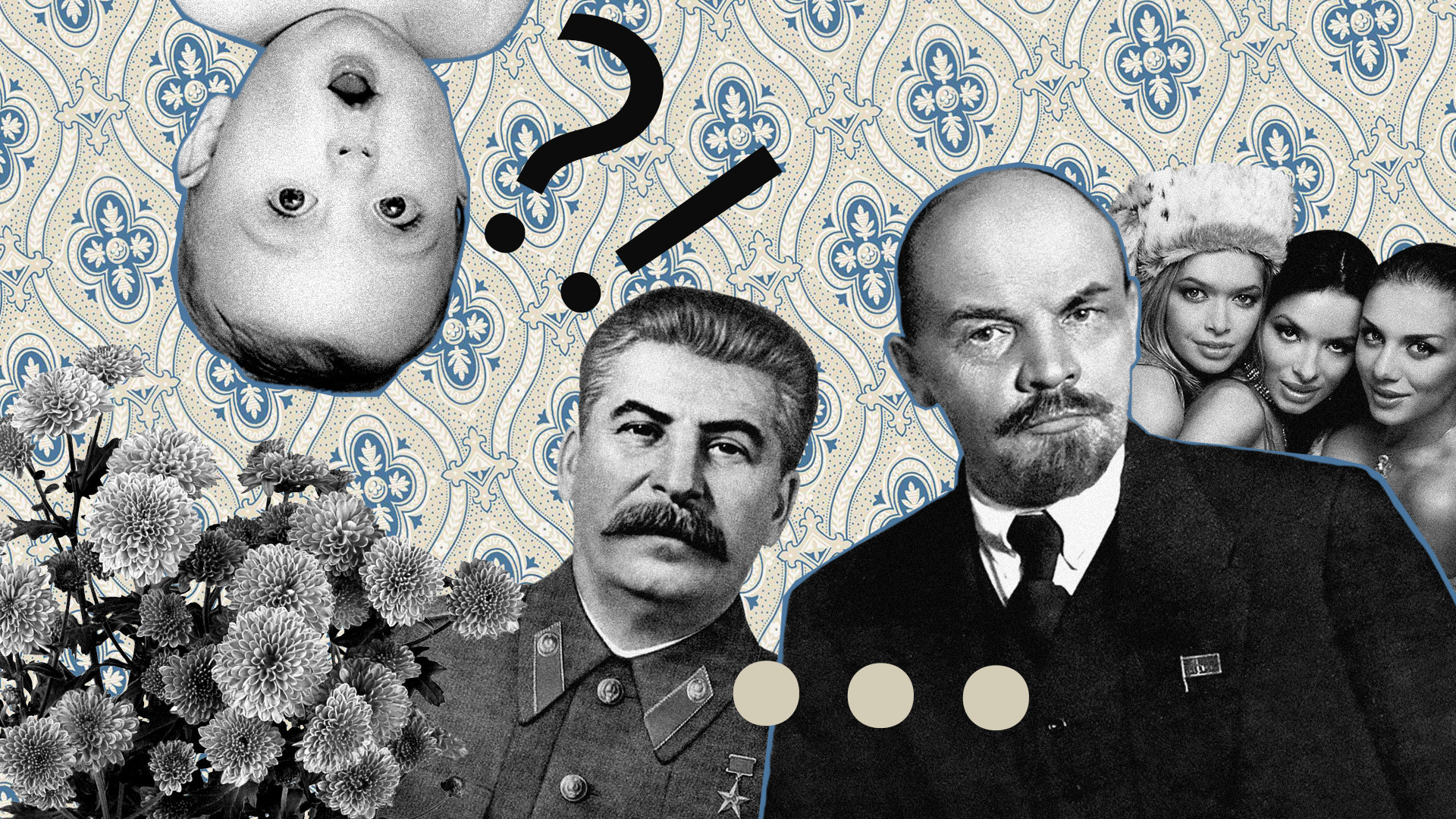 Natalya Nosova
First there were the children in New Zealand called “Number 16 Bus Shelter” and “Mafia No Fear.” Then Russia stepped up to the plate of weird names – and didn’t disappoint.

In 2017, a law in Russia banning names with numbers, abusive words, punctuation marks, and professions was introduced. That might have saved a few of these unlucky kids – you’ve got to feel for them…

Let’s kick things off with a communist one. This name is an abbreviated form of “Pobeditel fashisma Iosif Stalin,” or “Josef Stalin, defeater of fascism.” How cute.

According to one Russian name-decoding website, people with this name “possess qualities that allow them to occupy a leading position in the collective: determination, resourcefulness, quick reaction.” Sounds suspiciously familiar…

One unfortunate kid from Moscow was given this name in 2002 by artistic parents – the name stands for “Biologicheskiy Obyekt Chelovek roda Voroninikh-Florovikh, 26.02.2002”, or “Biological Human Object born to the Voronin-Florovs on 26.02.2002.” And breathe.

The child’s life has been subject to much speculation in Russian media, who was continually refused an internal passport by the Russian state until 2016. Now 16 years old, he apparently gets on fine just going by “Boch.”

One of the more popular names on the list, “Vladlen” is a combination of “Vladimir” and “Lenin.” Ironically, the name’s most famous bearer is Vladlen Loginov, one of Lenin’s most famous biographers.

Kim? What’s wrong with that? It may sound more Korean than Russian, but that’s not a bad thing, right? Right – up until the point at which the name stands for “Kommunisticheskiy Internazional Molodyozhi,” or “Communist Youth International.” At least you can hide this one’s meaning if you want to, I guess.

Ok, last communist one. After all, the communist names have had their heyday.

Even so, calling your child the Russian equivalent of “electrification” is certainly worthy of note. In a way, it’s kind of poetic if, to you as a parent, the electrification of the USSR was so inspiring that you considered it worthy of your child’s name. In principle this is fine. Until you say the name back to yourself: “Elektrifikatsiya.” Not pretty, is it?

Cruel as it may seem, this one was registered by the child’s parents in Korolev (near Moscow) with the best of intentions. Supposedly, the name is a tribute to the drug’s help in baby Viagra’s conception, and also to Ukrainian dance pop group VIA Gra. Doesn’t exactly make it better though, does it…

Satanists – they’re in Russia too. Two by the name of Natalya and Konstantin Menshikov caught some heat when they named their child after the devil himself, so much so that Russian social services got involved to try to dissuade them. Ever the tenacious, Konstantin and Natalya stuck to their guns on baby Lucifer, claiming that as opposed to God “making puppets out of people, Lucifer will encourage the very manifestation of individuality.” He’ll certainly be unique, anyway…

Continuing with the goth names, this brute can be translated as “chrysanthemum.” Why? Because the flower is allegedly a symbol of death (of course). Those silly goths, at it again.

This ridiculous name is the abbreviated form of, “Da zdravstvuyet pervoye maya,” or ‘Long live May Day” (International Workers’ Day). To be fair, it actually does have a bit of a singsong quality to it.