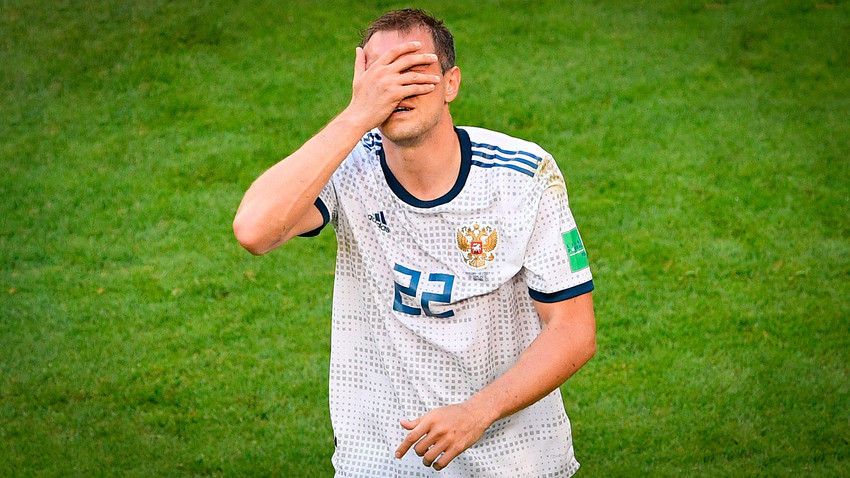 Vladimir Pesnya/Sputnik
The World Cup has drastically changed the lives of Russian citizens, even sparking an endless stream of jokes along the way.

1) At first, the expectations of the Russian team’s performance were not exactly high:

“- It would be OK if our national football team takes third place.

- You mean the whole championship? No, I was talking about the group.” 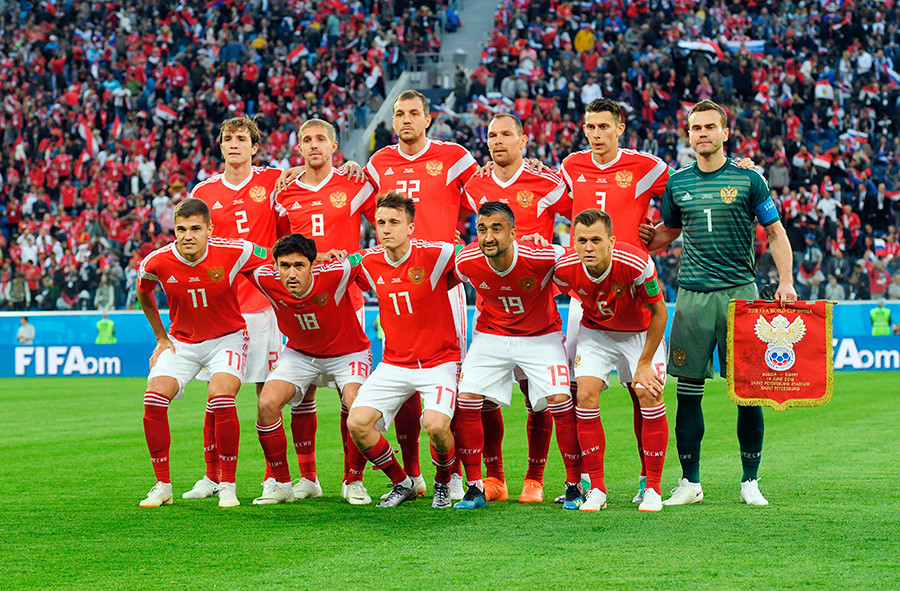 2) Really, nobody expected much of them:

“- How do you call the type of attack most commonly executed by the Russian national football team? 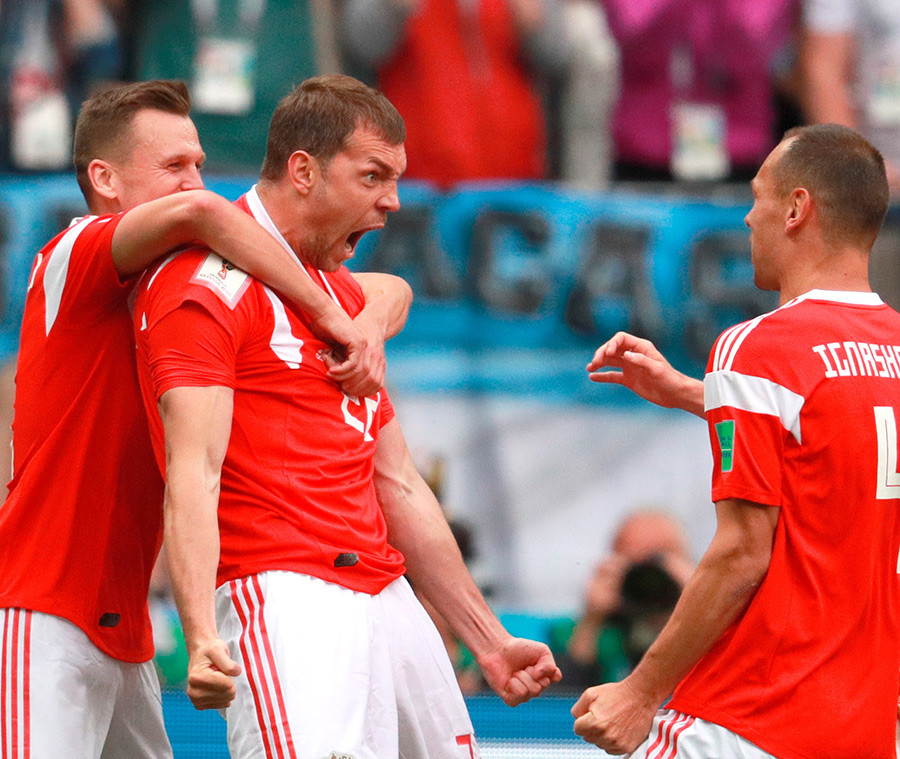 3) But after the first two victorious games the mood shifted:

"Russia is world champion among the Arabs!" 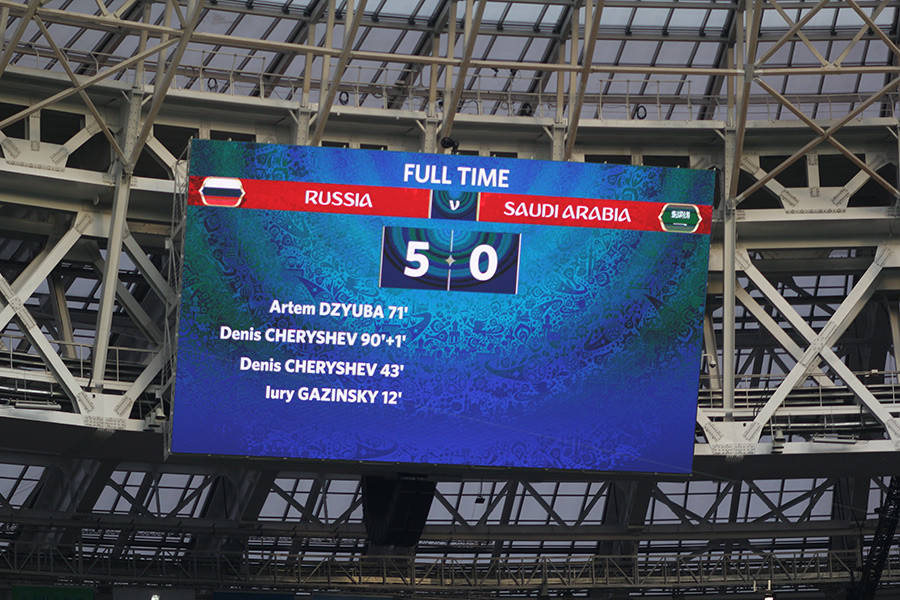 4) “Play with the same passion as we drink for you!” Russians cheered.

5) The bill to significantly increase the official retirement age was introduced in Russia on the first day of the World Cup when Russia beat Saudi Arabia 5:0. Some Russians saw this as an attempt to distract the people:

"If our team continues to win, then by the end of the championship the official retirement age in Russia will be 95 years old..." 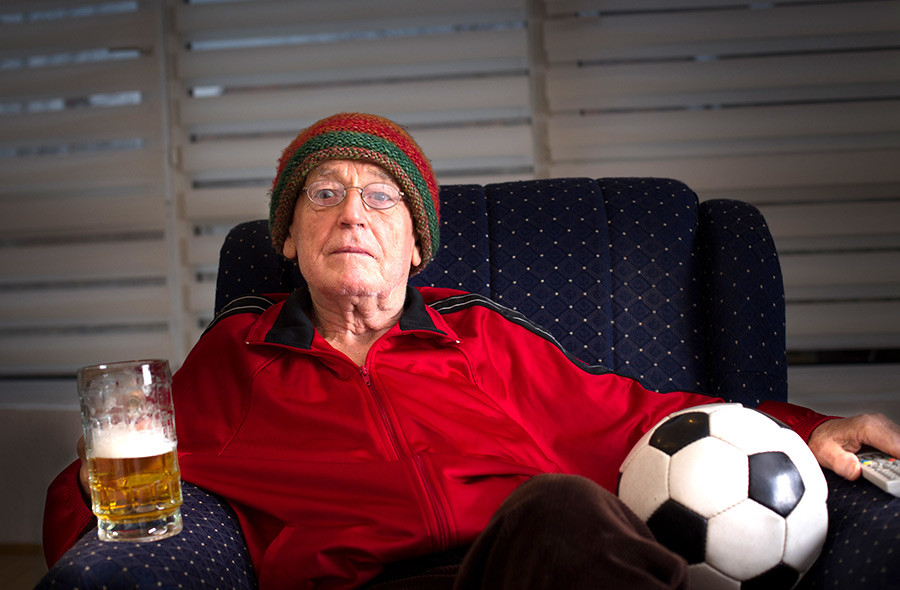 6) Russian streets are crowded with foreign fans and some locals didn’t miss the chance to pretend being Italians or Argentinians to seem more exotic to Russian girls. As a result, this joke was born: "Girls, if Italians pester you on the streets next month, do not believe these Armenians - Italy did not make it to the World Cup." 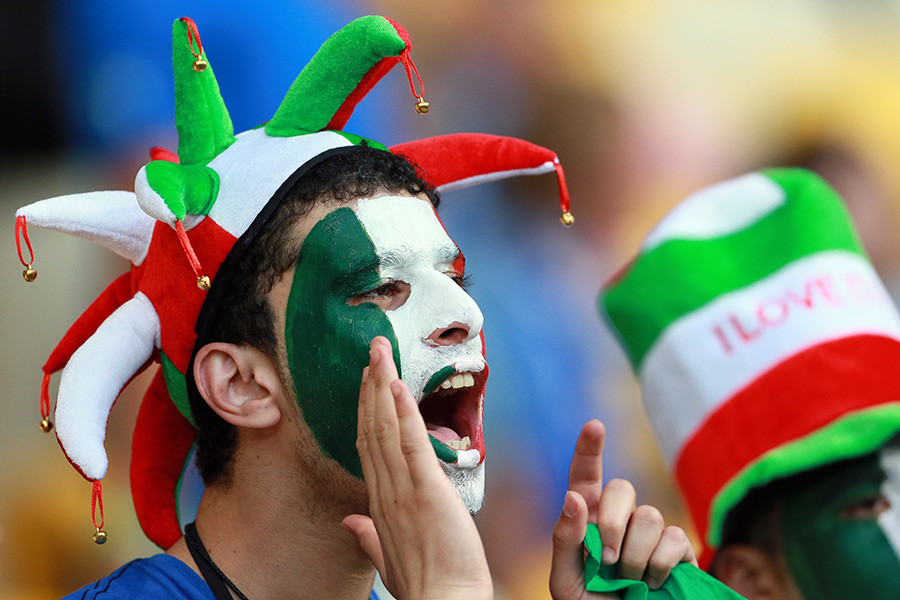 7) Russians were really surprised by the fact that the Russian national team made it into the World Cup playoff round for the first time in recent history: “Well, if our team was able to leave the group, then I will definitely pass the physics exam.”

8) "Maybe the following two games will be with Saudi Arabia, too?"

9) It’s normally forbidden to drink alcohol in public, but apparently the police are being nice during this major public event. Witty locals immediately used this lifehack: “Wear the flag of any country taking part in the World Cup while drinking, and you instantly turn from a local alcoholic into a foreigner who is having a good time”

10) “Only during the pains of giving birth, can a woman understand how hard it is when somebody touches a football player during the game” 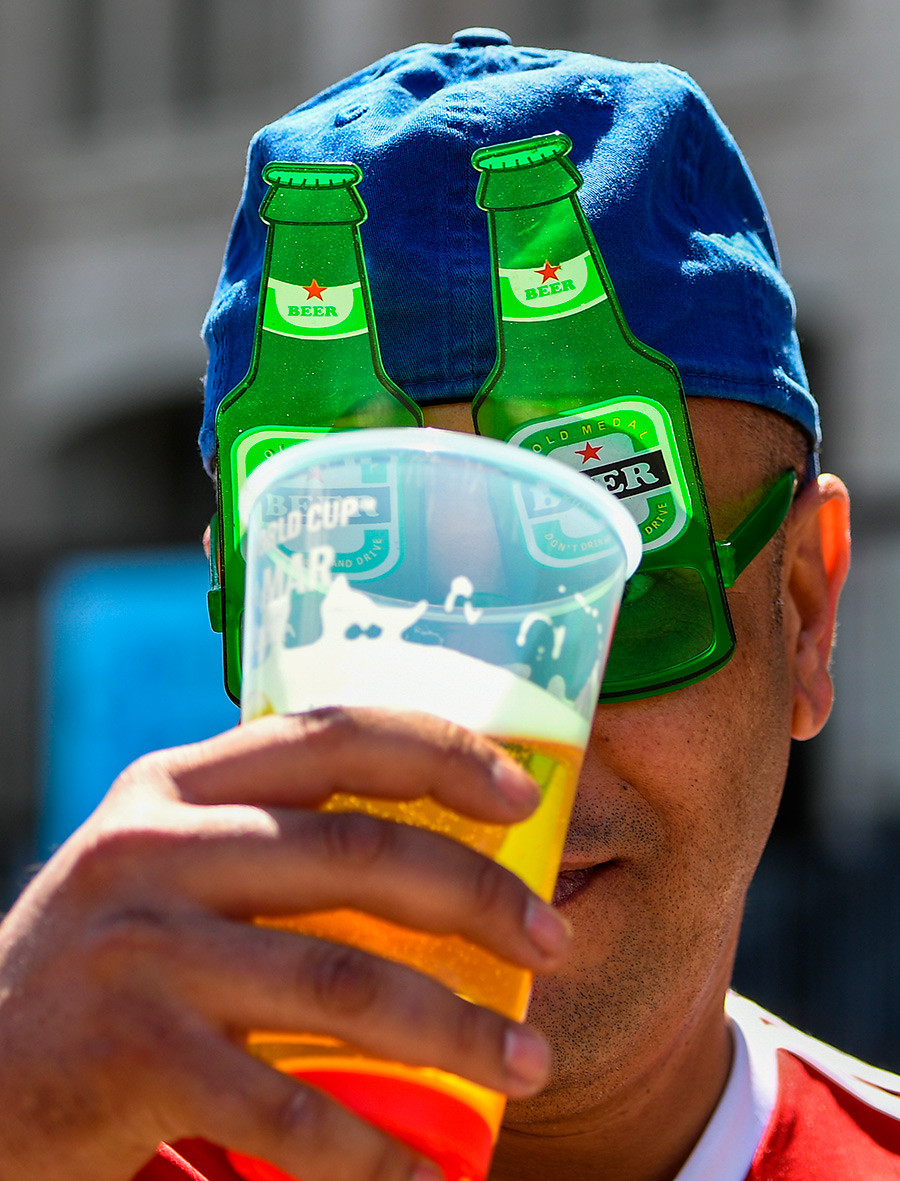 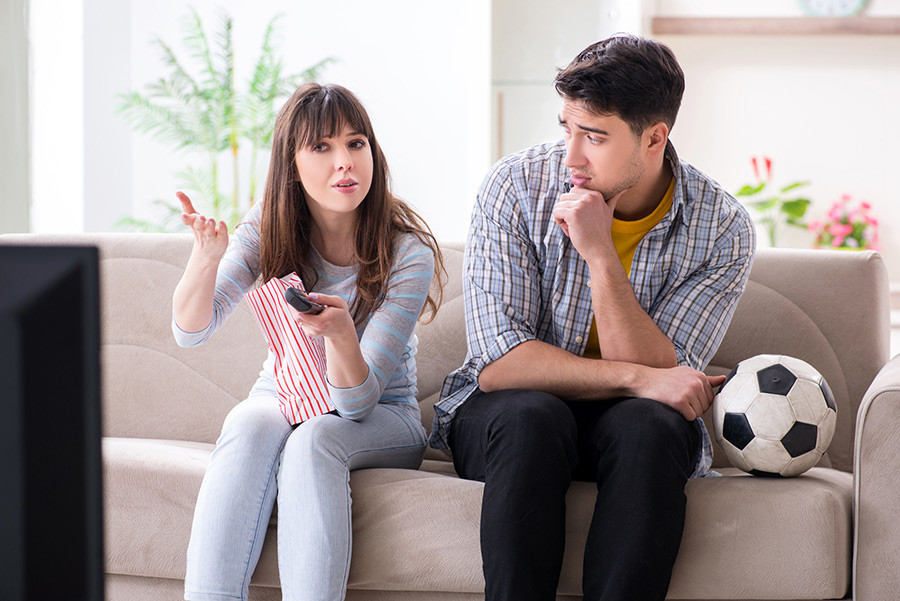 13) And then came the infamous defeat from Team Uruguay: “WADA finally caught the Russian players taking dope! They have brake fluid in their blood!” 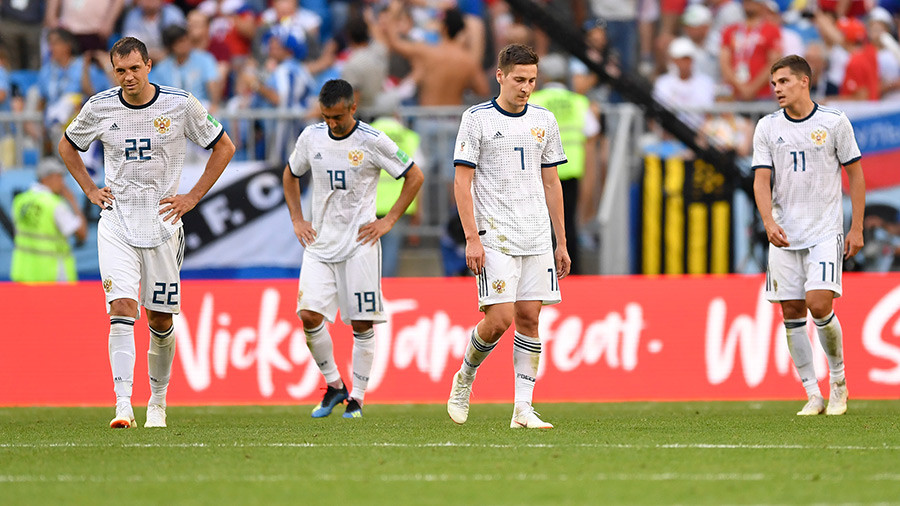 14) “Russian players can’t play on a green lawn because green color has a soothing and pacifying effect.” 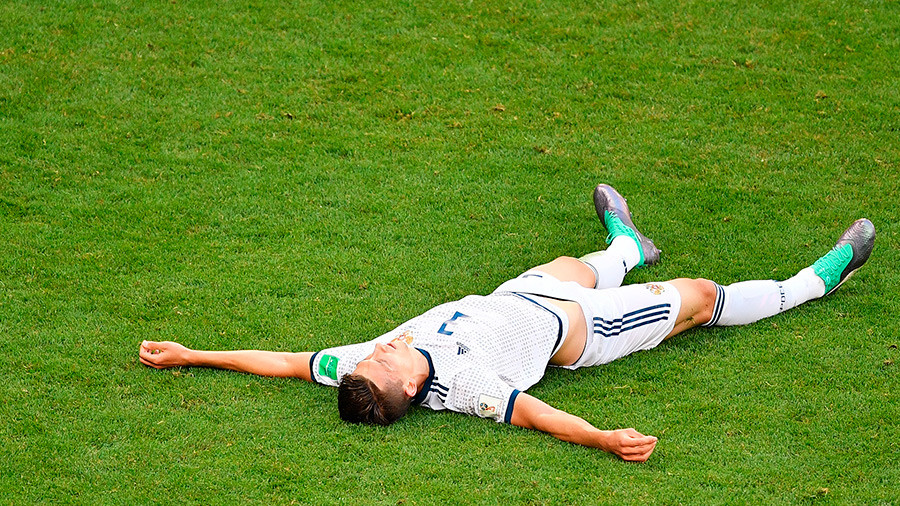 15) The assimilation of foreign fans is underway: “The final day of the World Cup in Moscow. Drunken people are walking around the city center, wearing earflaps and singing "Kalinka-malinka." How easy it is to recognize foreigners in Russia!” 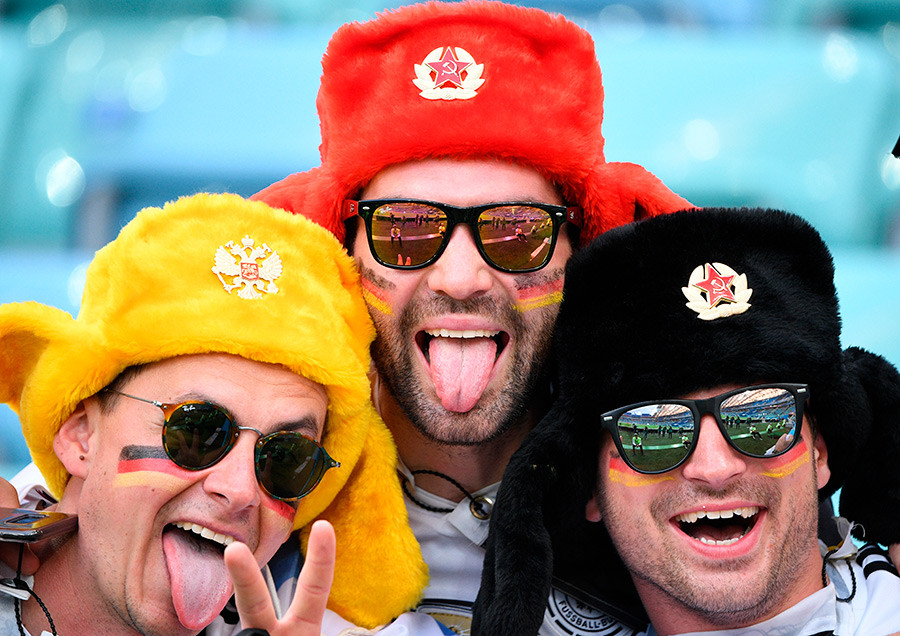