For those who need more Slavic spirit in their lives, French clothing brand Vetements has released its Spring/Summer 2019 collection. Models have been strutting their stuff on the runway sporting hoodies adorned with Russian swear words and prints of Soviet Russian rocker Viktor Tsoi. The collection also includes sweatshirts imitating Russian criminal tattoos. 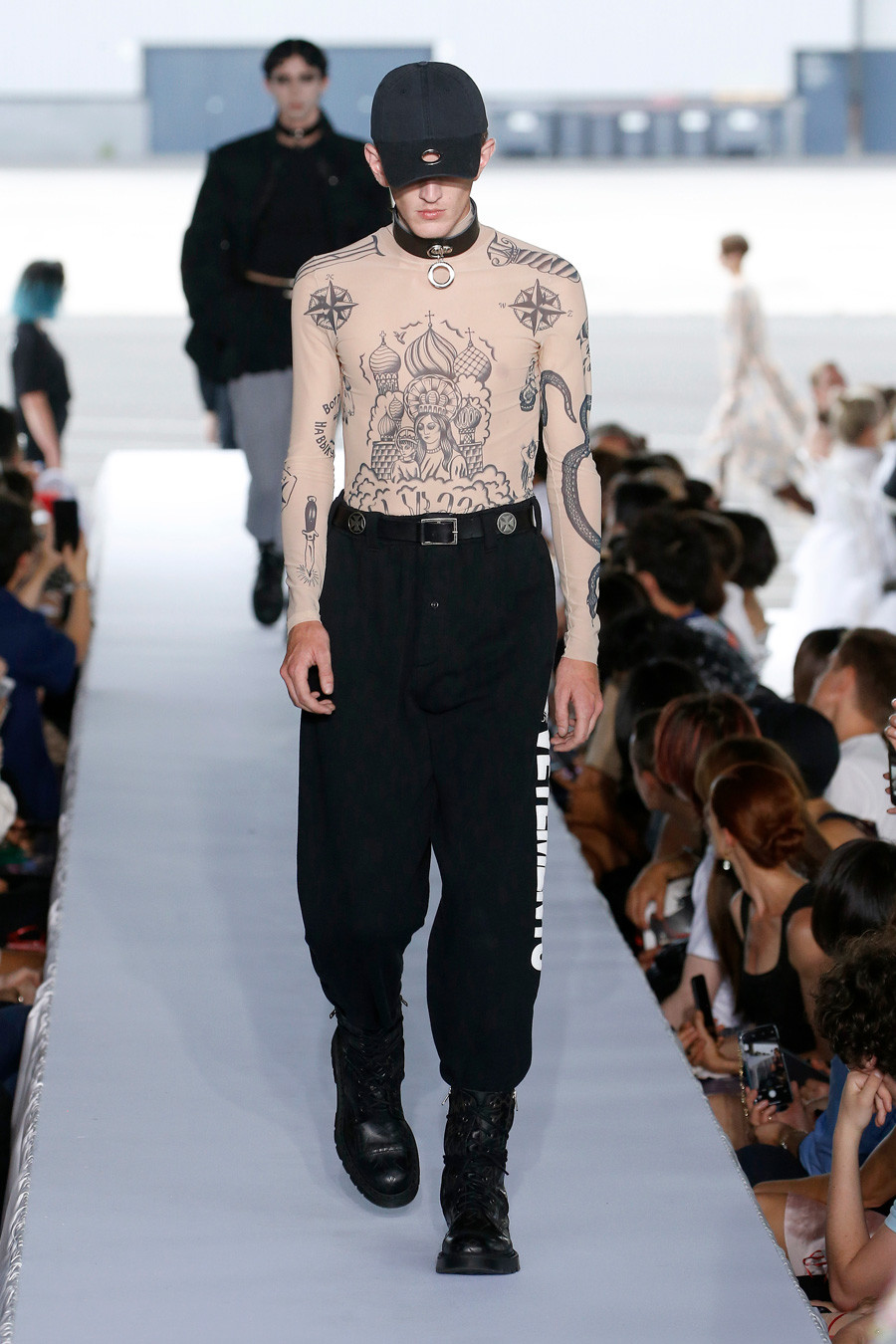 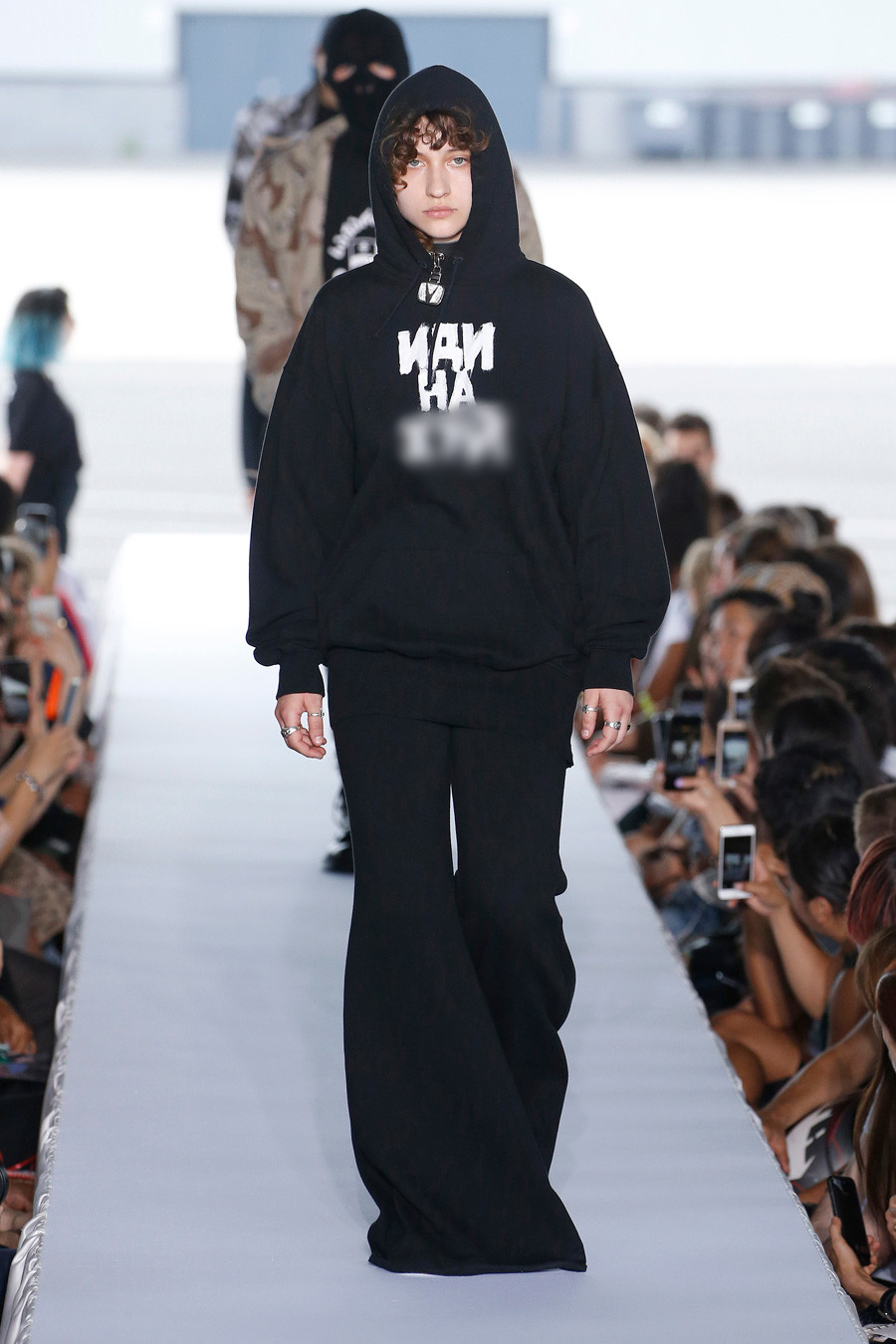 The collection was created by designer Demna Gvasalia, who was born in Georgia when it was part of the USSR. So far its uncompromised design has been received with open arms by Paris fashionistas, but in Russia the noise hasn’t been so approving, with some people saying Vetements is exploiting criminal aesthetic connected with fraud, murder, and violence. “In my town, wearing a thing like this may get you killed,” one Russian Instagram user posted. 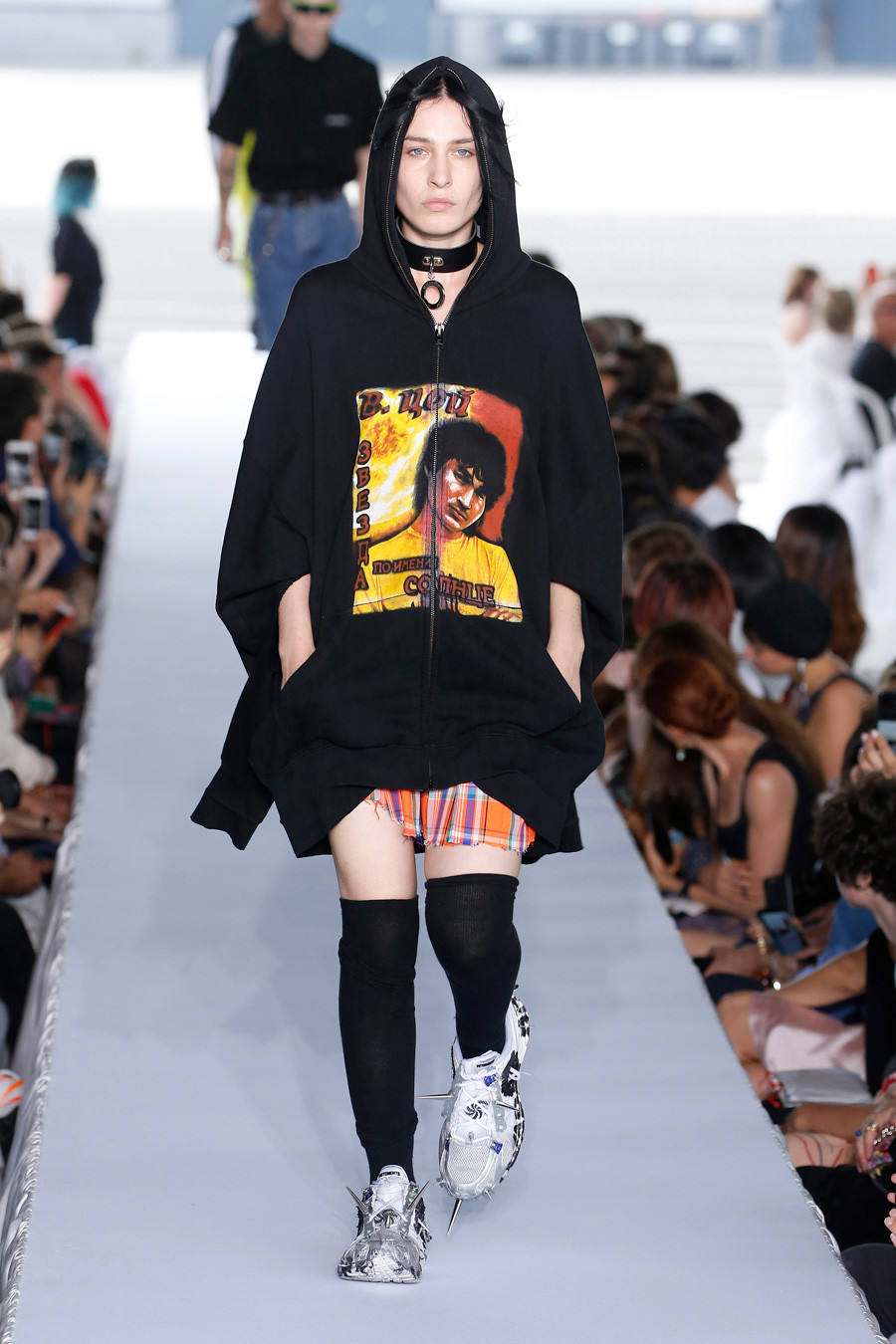 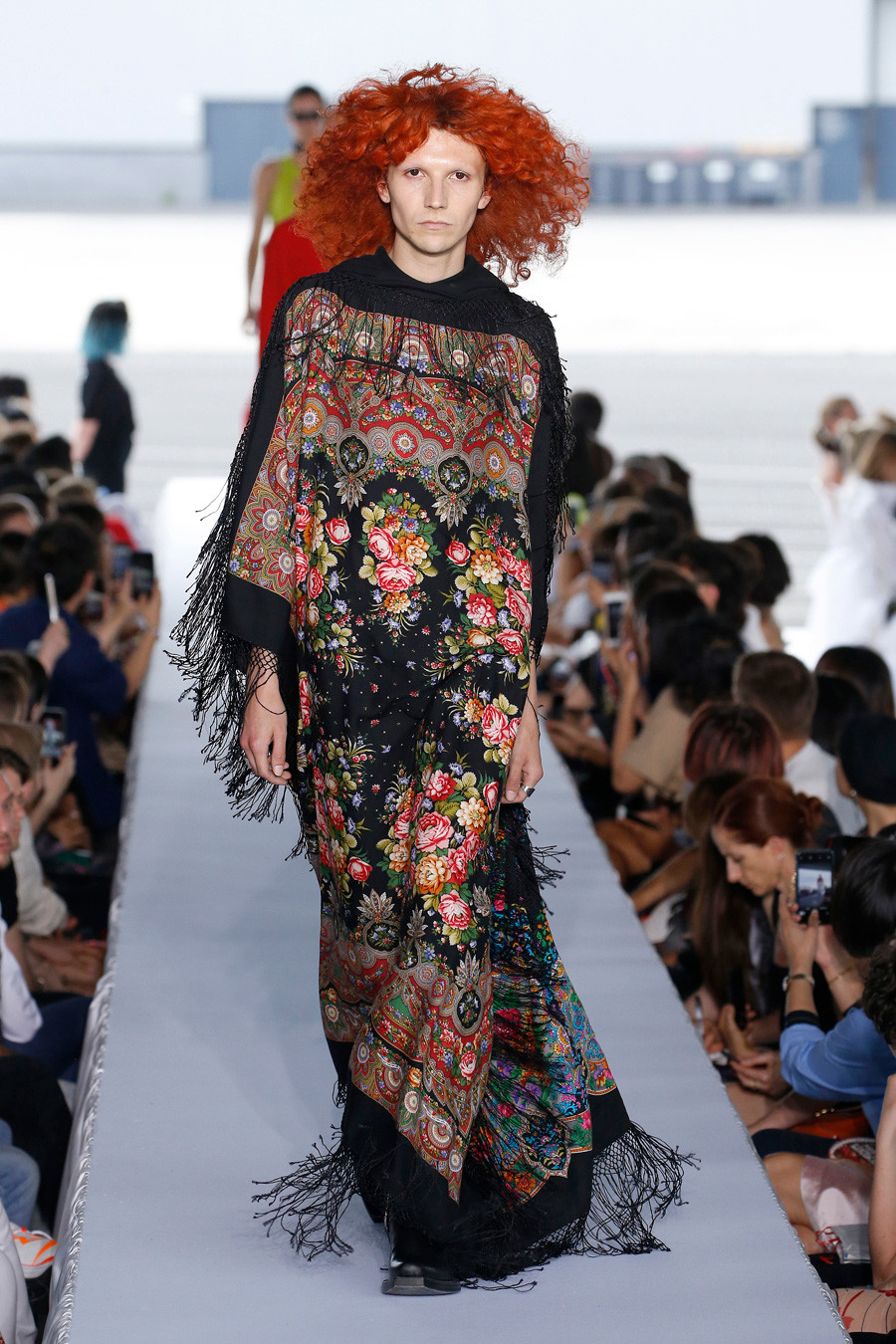 It’s true: In some parts of Russia you might rub some people up the wrong way by wearing such clobber, yet alone if you’re showing off real tattoos or symbols adopted by criminals.

Describing his collection, Demna Gvasalia said: “It was like dressing a documentary of my life. I dedicated this collection to Georgia, the Georgia where my brother Guram and I grew up together in the 90s, and the war that happened where we lived. I tried to portray this angst and fear and pain in this show.” 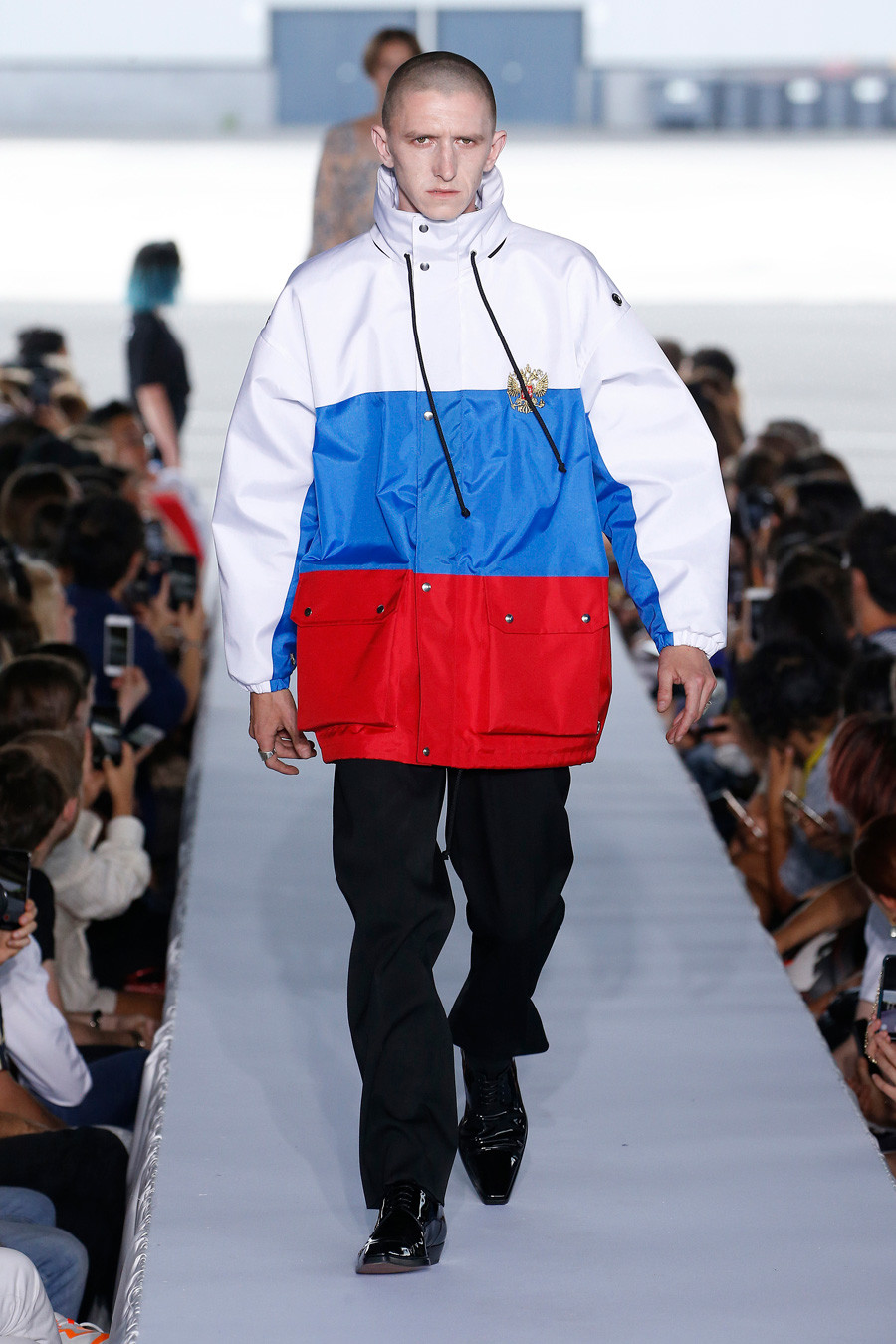 The new clothes will be available in winter next year, but some celebrities have already been seen wearing the new designs. Russian model Natalya Vodyanova tried on a dress with a cheetah skin print. 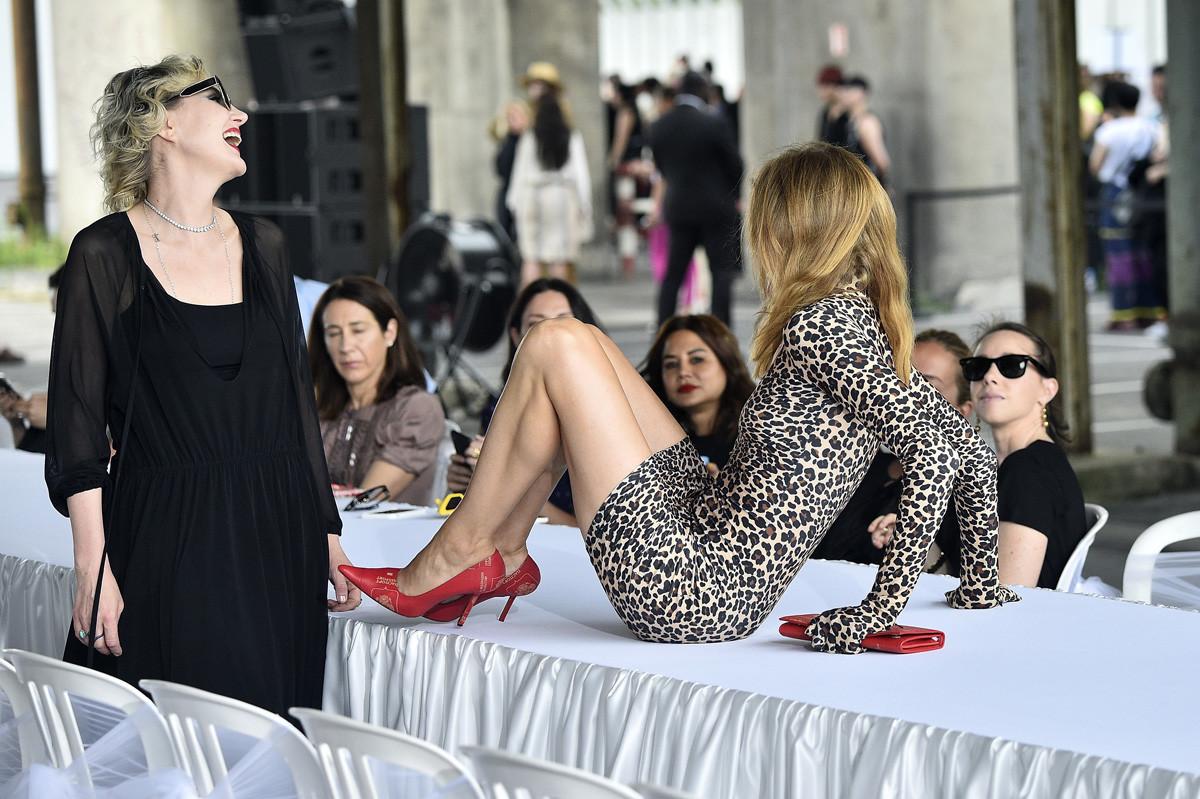