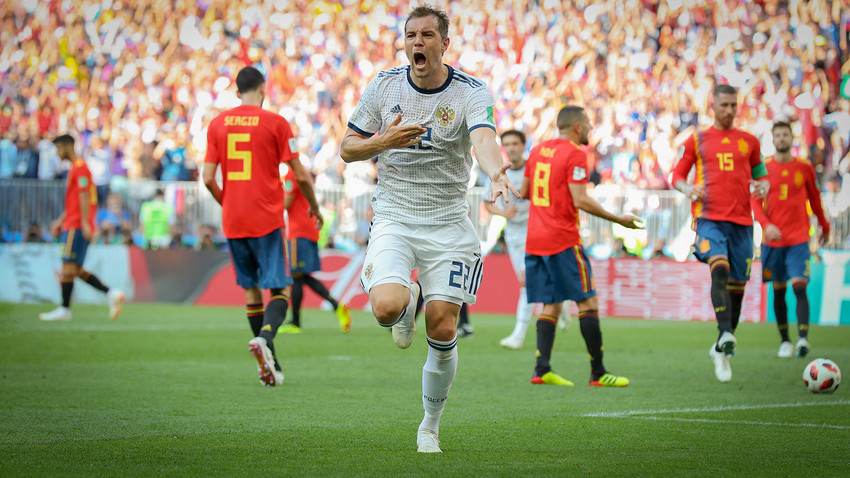 Getty Images
And it’s not just because Team Russia has advanced to the quarterfinals for the first time in history, we promise. 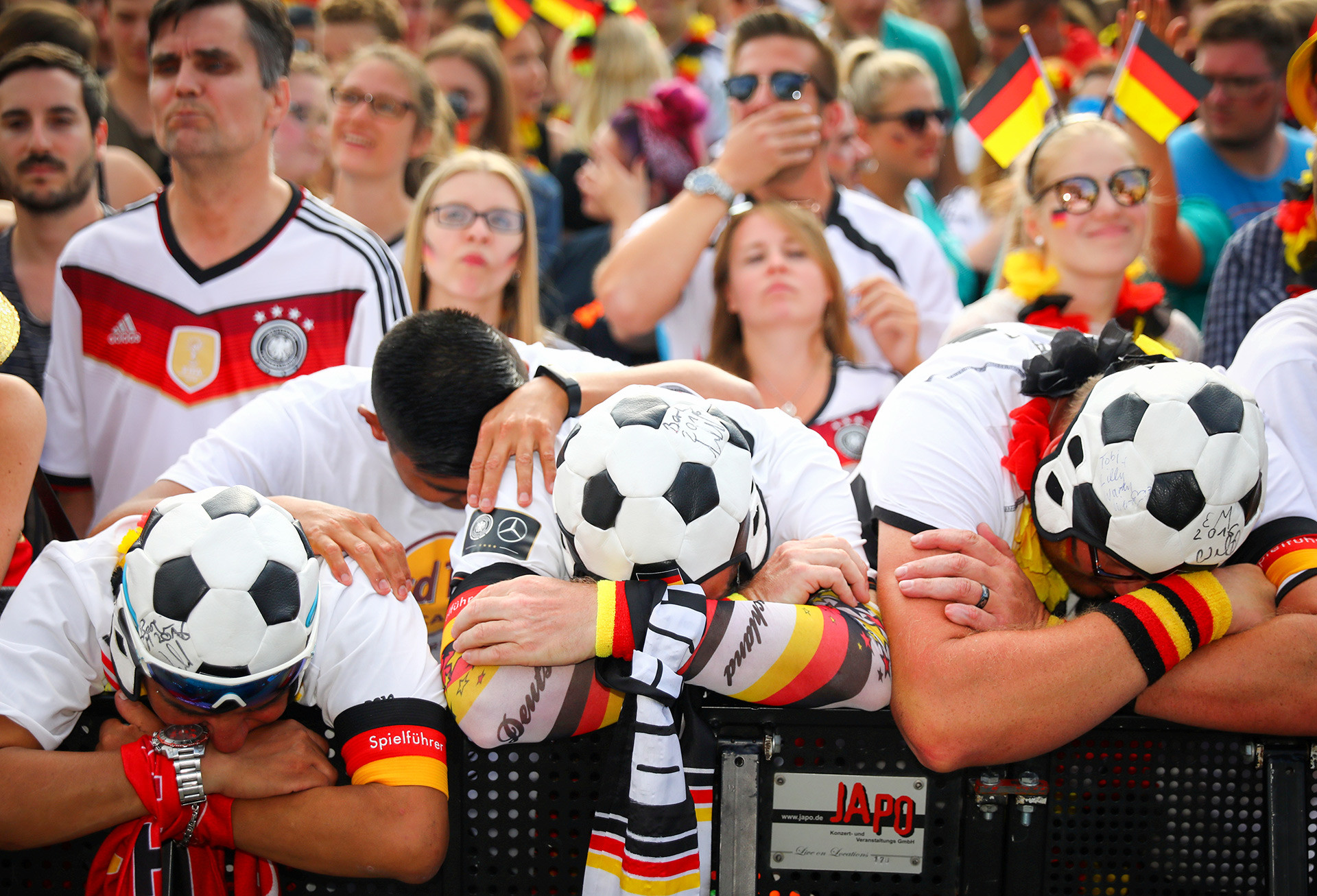 The total collapse of the Germans and their failure to get out of their group was a shock for everybody. The last winners of the World Cup only mustered two goals during a miserable campaign on Russian soil. During the previous World Cups the world champions have been knocked out before the last 16 several times: Spain in 2014, Italy in 2010, France in 2002, Brazil in 1966, when the team lost talisman Pelé to injury, and the Italians in 1950. Other countries have also produced unexpected results this year. Argentina won just one point from its first two games: The team’s 3-0 defeat to Croatia will be remembered for a long time. Poland, who was expected to join Colombia in getting out of the group, lost any hope of reaching the next stage after only two matches. And to everyone’s disbelief, Brazil struggled against Costa Rica, while Spain was less than impressive against Morocco, and Portugal dragged its heels playing Iran.  All of this seems incredible, judging by the bookmakers’ predictions before the World Cup. 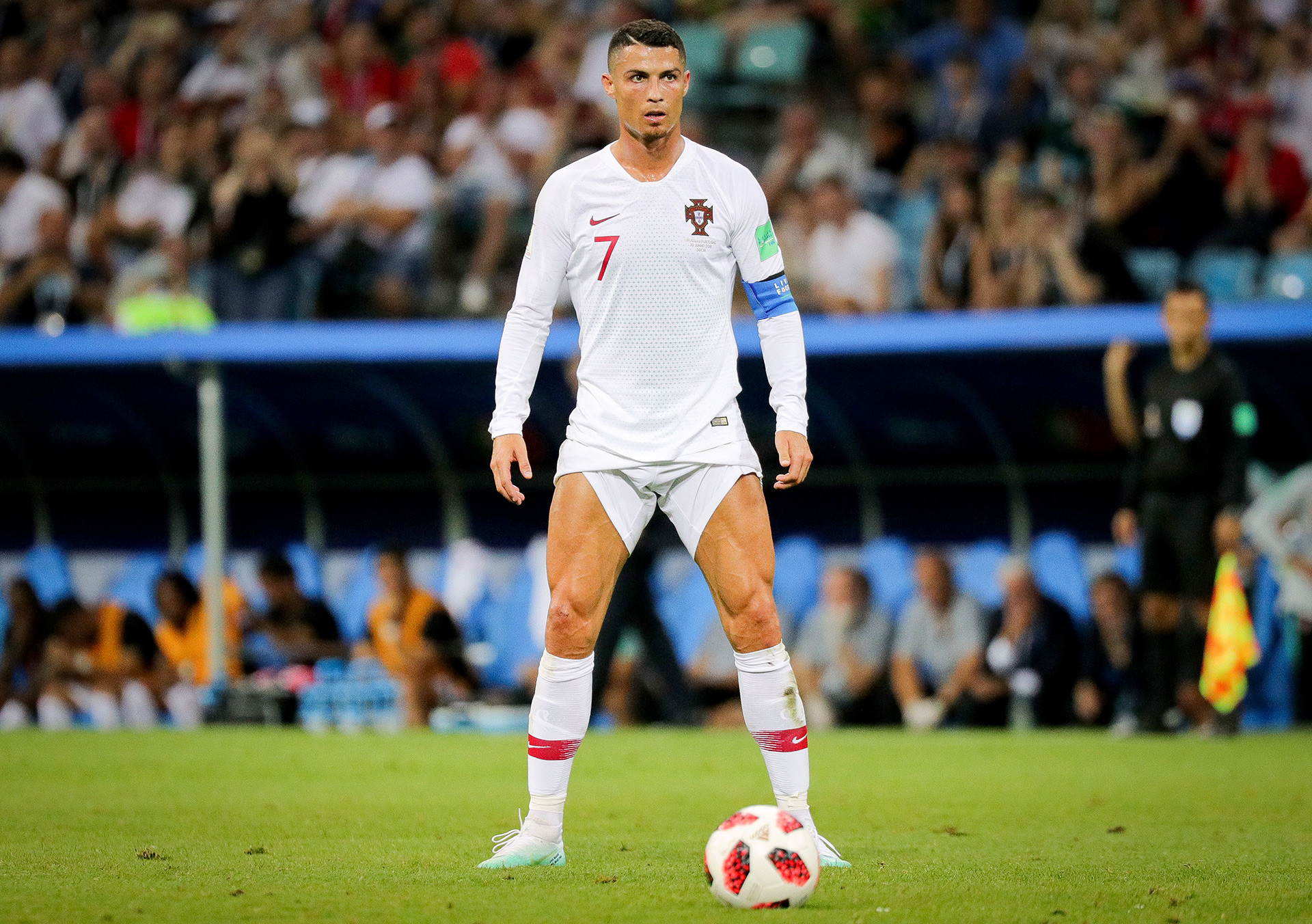 No goalless draws were registered in the first 20 matches of the World Cup for the first time since 1954.

Out of 48 group games only one match ended in a goalless draw, which means loads of goals - some of which have been truly spectacular. 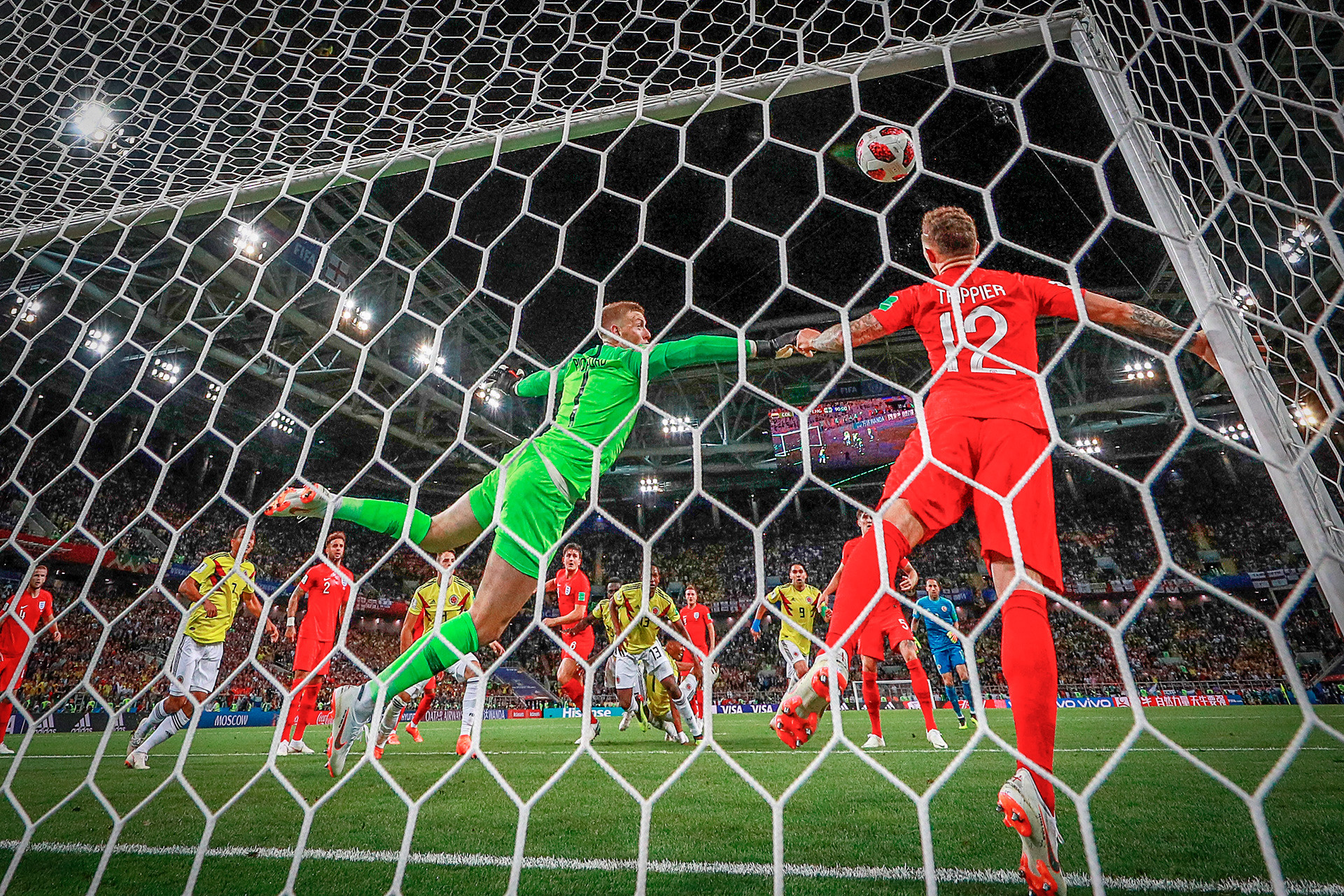 There’s been more added time during this tournament and more excitement as a result, with 13 goals scored in injury time. Seven of these either drew or won the game, leaving fans on the edge of their seats until the last few seconds - that’s value for money.

As for the games Spain vs. Morocco and Portugal vs. Iran, the goals registered in the last minutes determined which of the teams got out of the group. 4. VAR technology adds an extra (and fairer) dimension 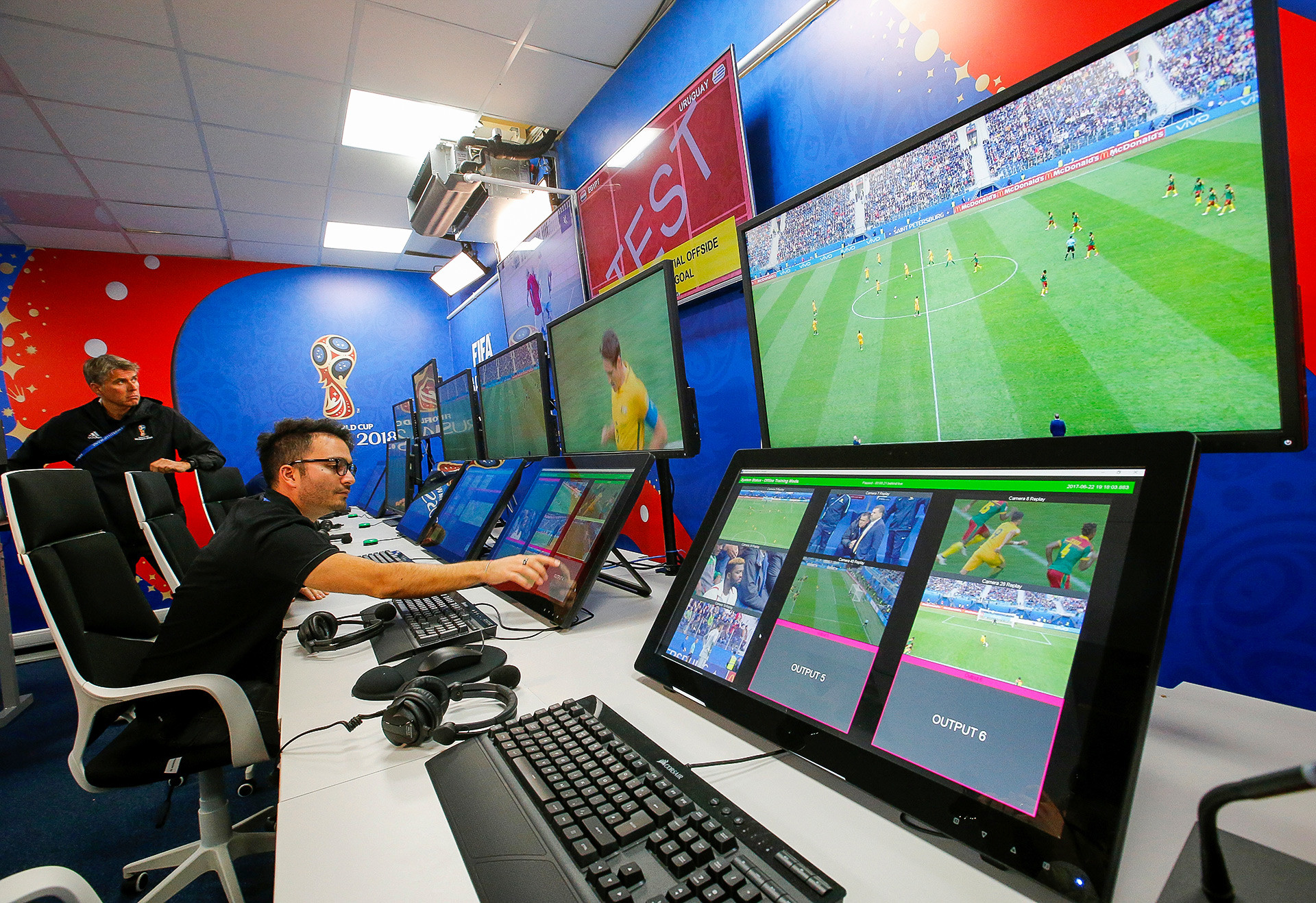 VAR technology is being used for the first time during this championship and despite slowing games down, it’s adding tension. The referee is now able to assess big decisions using several angles in slow motion to make sure justice is served. By the way, the first penalty for this World Cup was given after the ref went to VAR during France-Australia.

5. Russia has made history 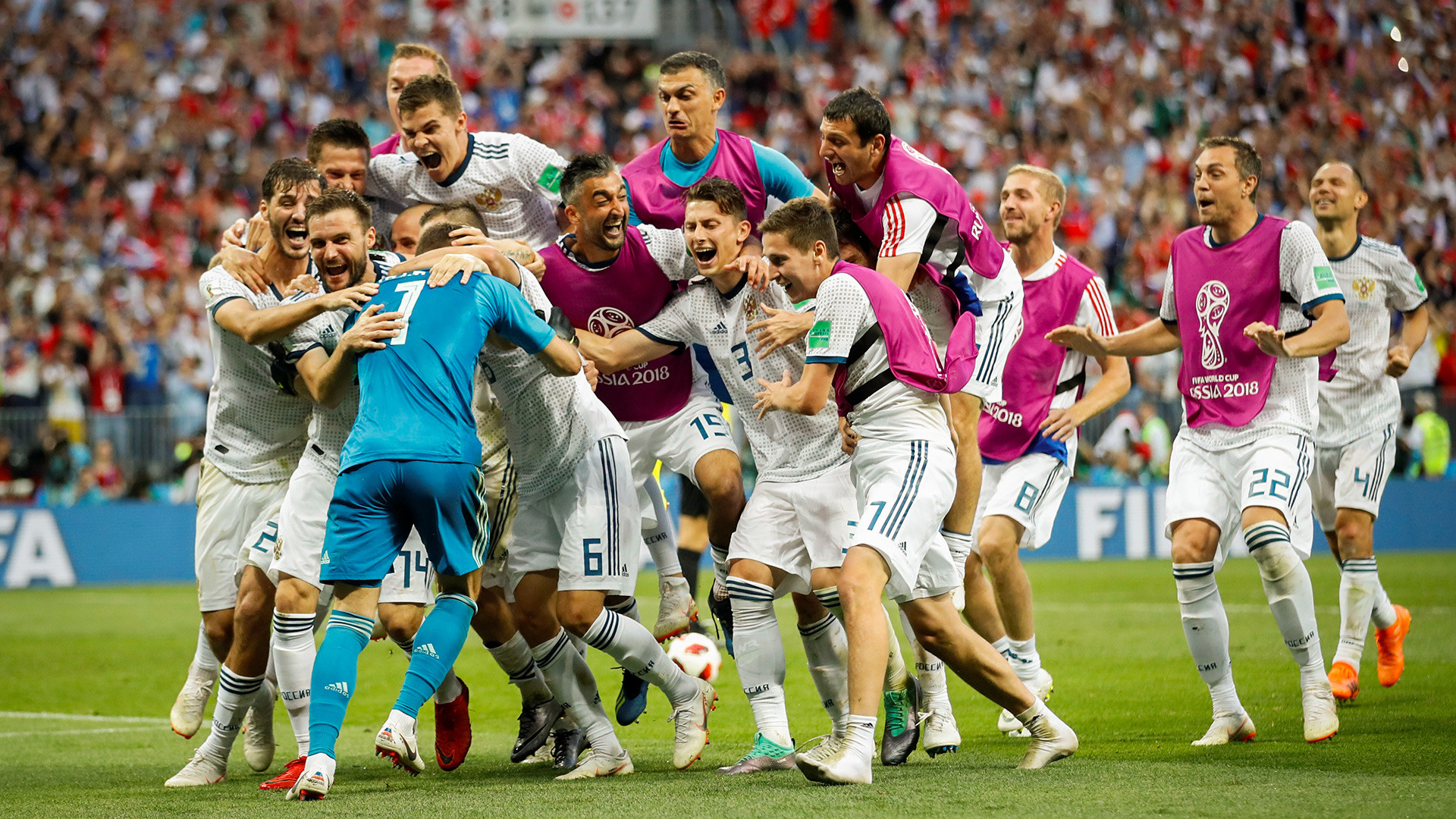 For the first time in the modern history of the Russian Federation, the national team has won a place in the quarter finals, following a historic victory over Spain.

Russia has blown all the naysayers away, who before the tournament wrote them off as mere fodder.