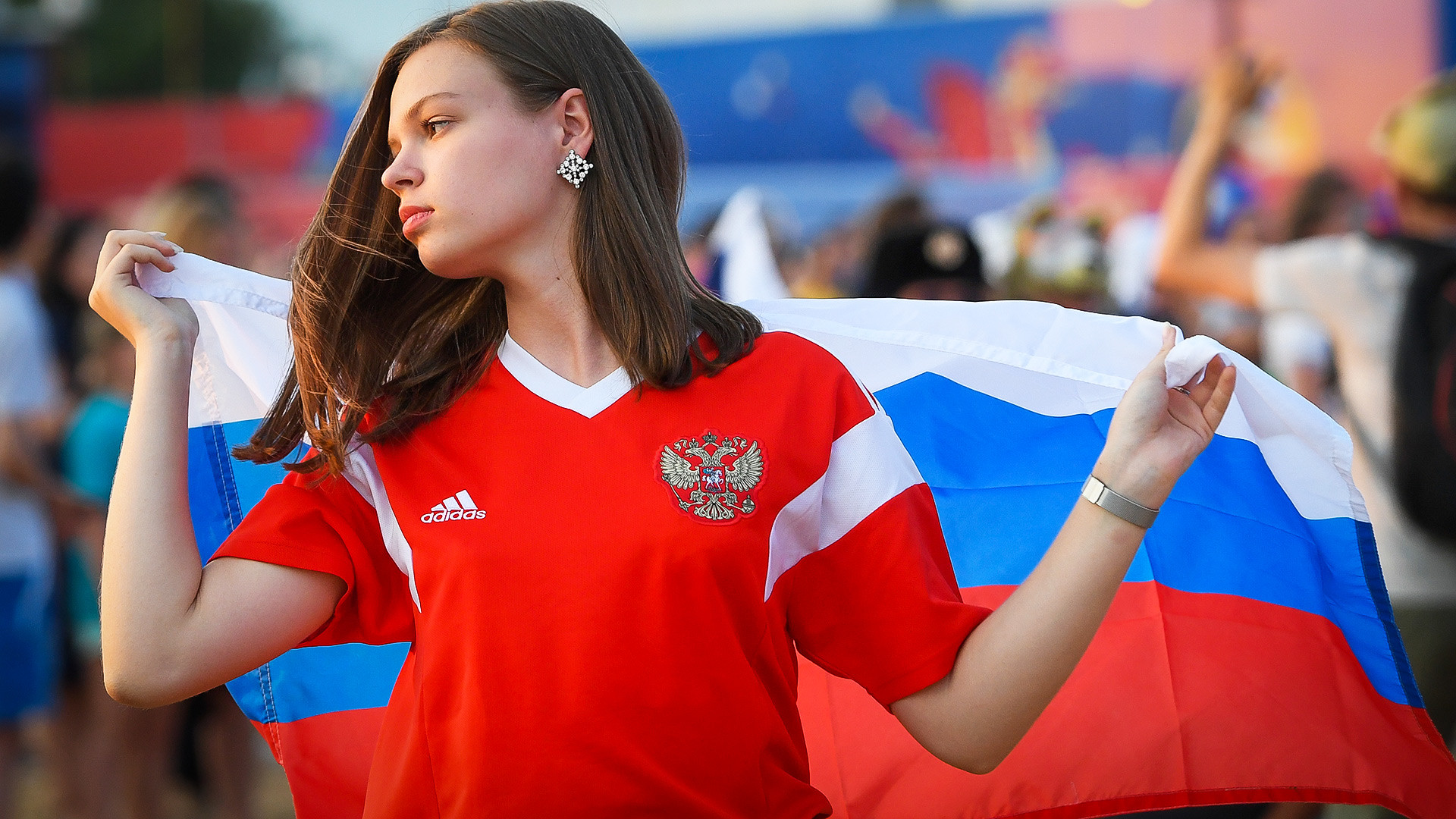 Maxim Bogovid/Sputnik
Would you confuse these flags for Russia’s tricolor?

On Aug. 25, U.S. President Donald Trump made the headlines for the wrong reasons once again after he failed to color in his own national flag correctly. He’s been mocked online since, with some even joking that he meant to paint the Russian flag instead.

Trump's gaff is pretty embarrassing, but with so many flags around the world it's sometimes the best - or worst - of us can get mixed up.

Just take the Russian flag - the slightest alteration can turn it into the flag of another country. 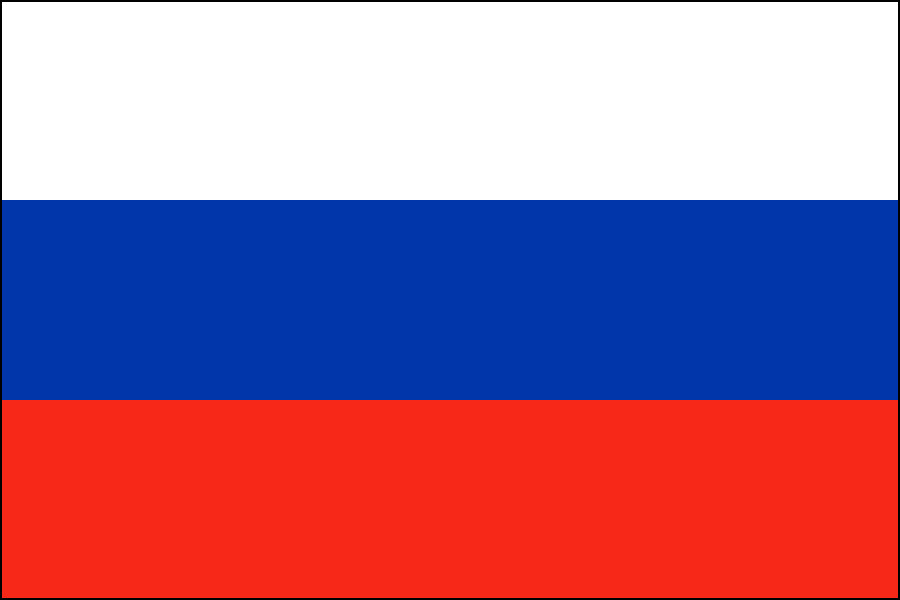 Slap a coat of arms on it, and here you go - it’s the flag of Slovakia or Slovenia. 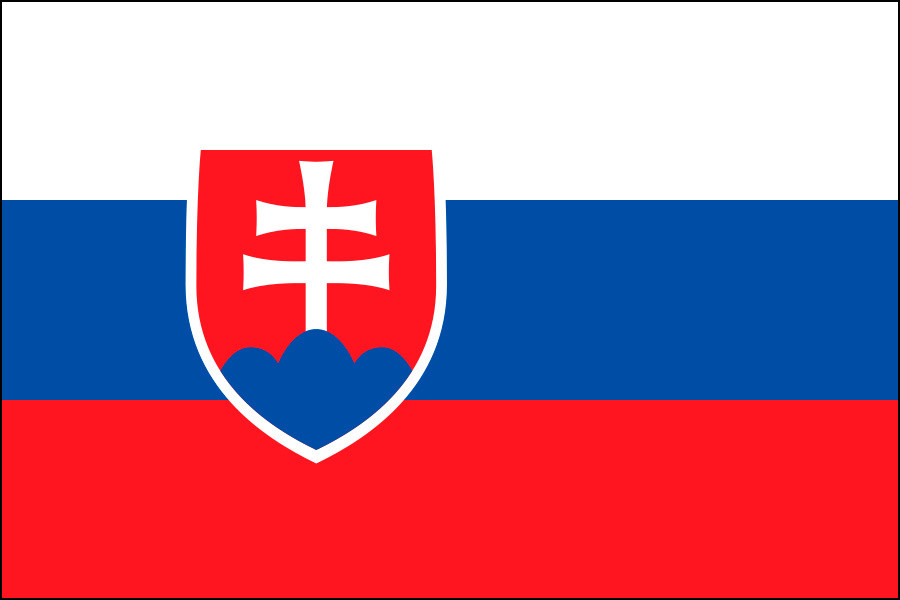 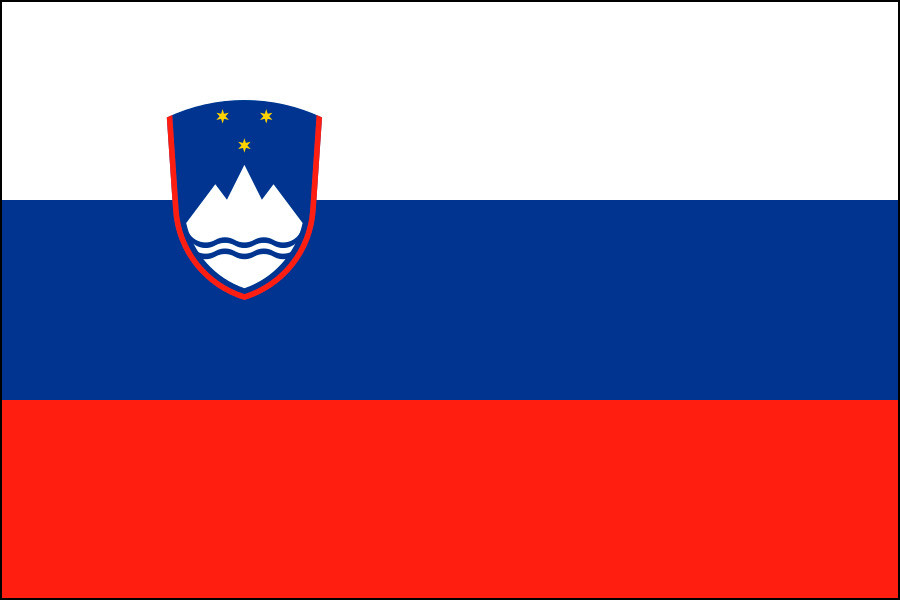 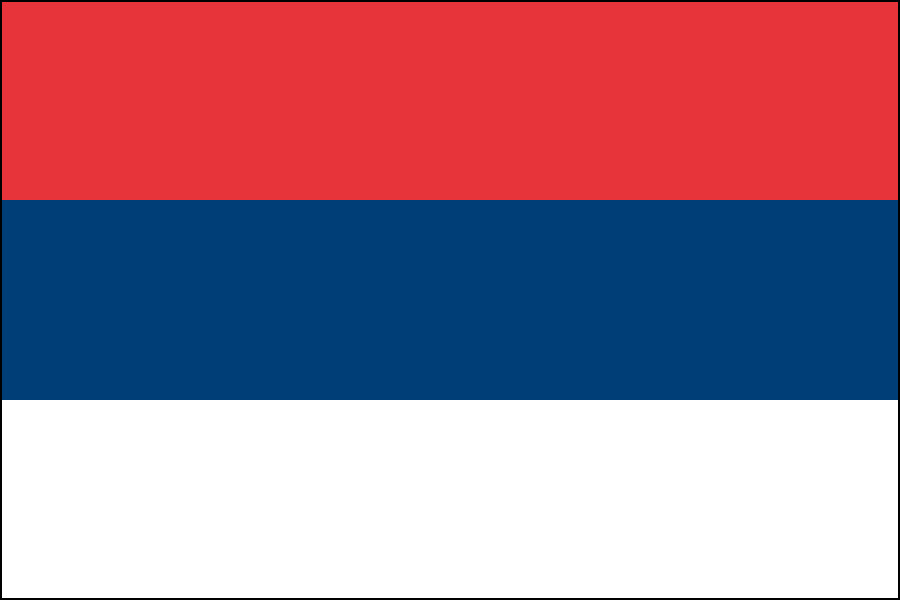 Add a Serbian two-headed heraldic eagle to it and you have the modern Serbian flag. 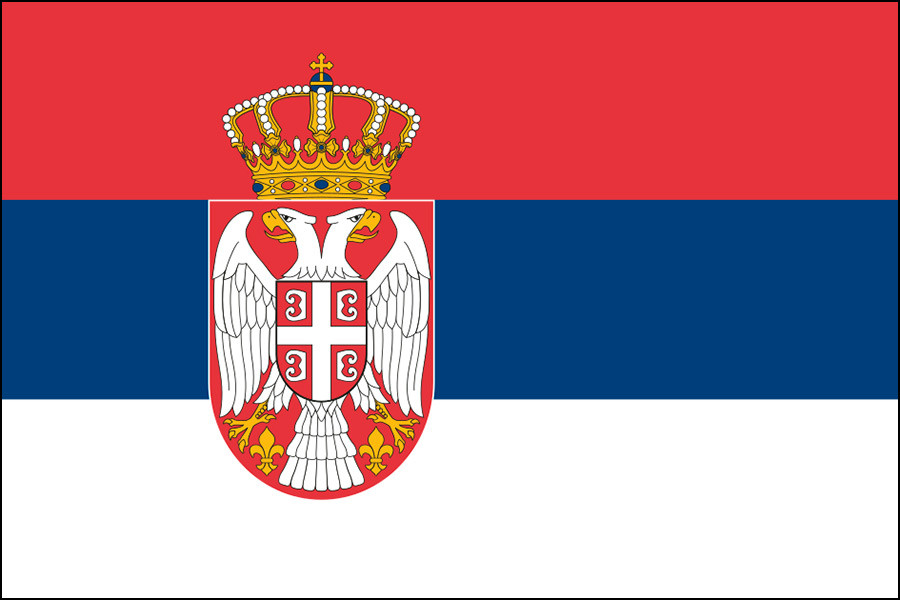 Want to “play” with the order and shade of blue, red, and white? France, the Netherlands, Luxembourg, and Czech Republic have already done it for you. 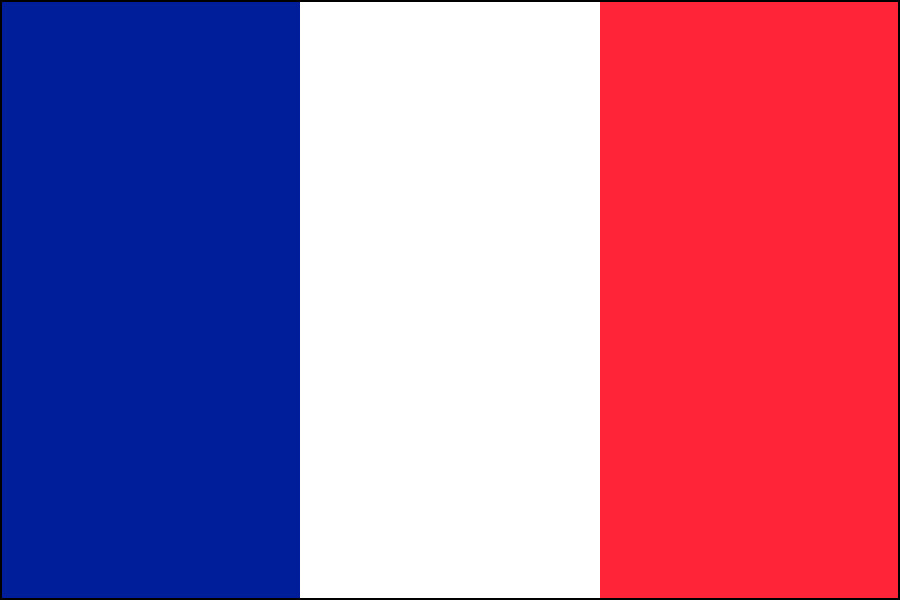 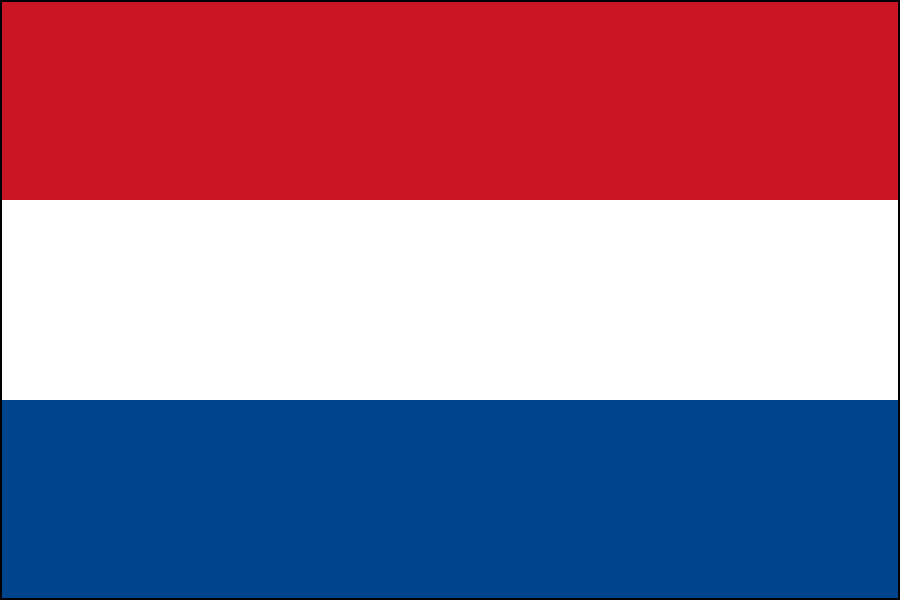 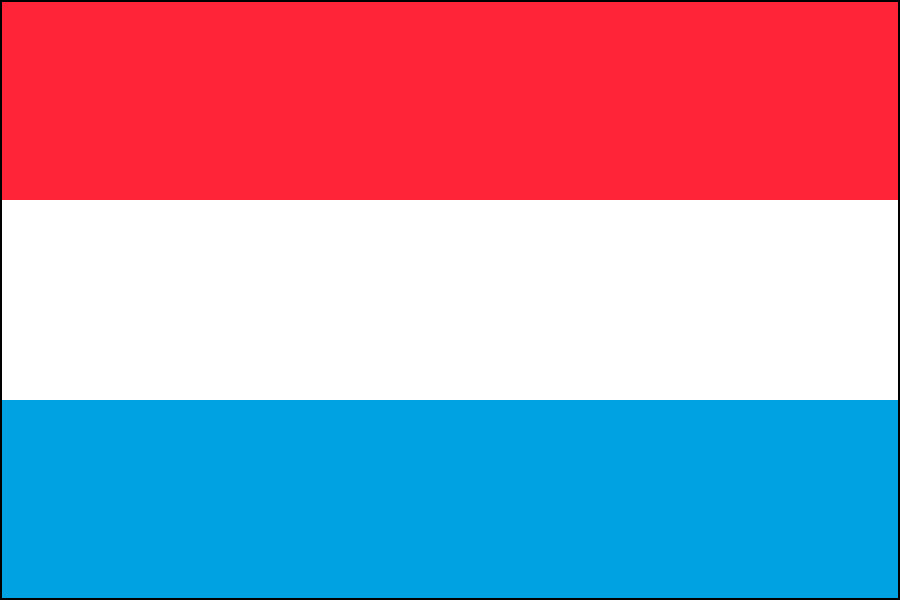 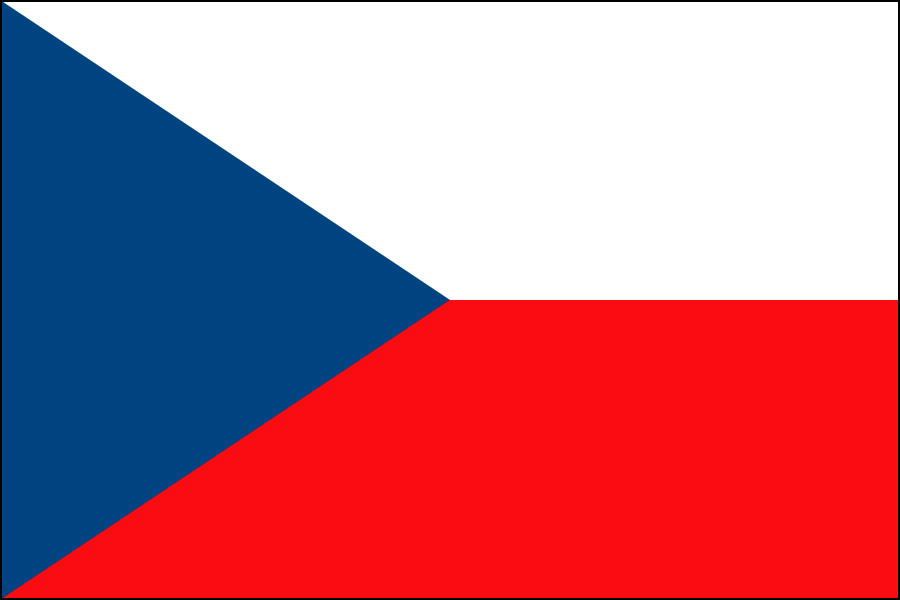 Add a few stars and a golden sun - here comes the Philippines! 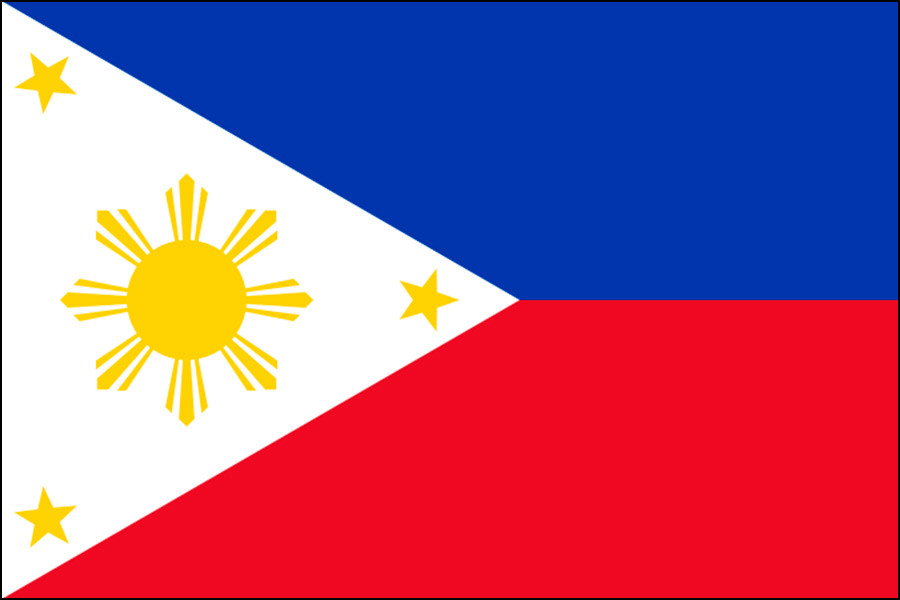 Croatia and Paraguay didn’t stop there, and added their national coats of arms. 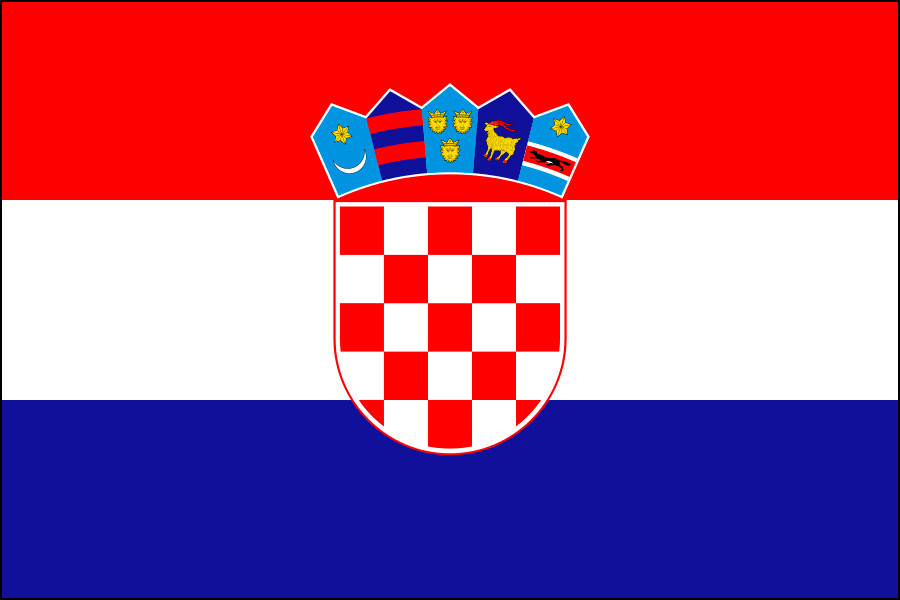 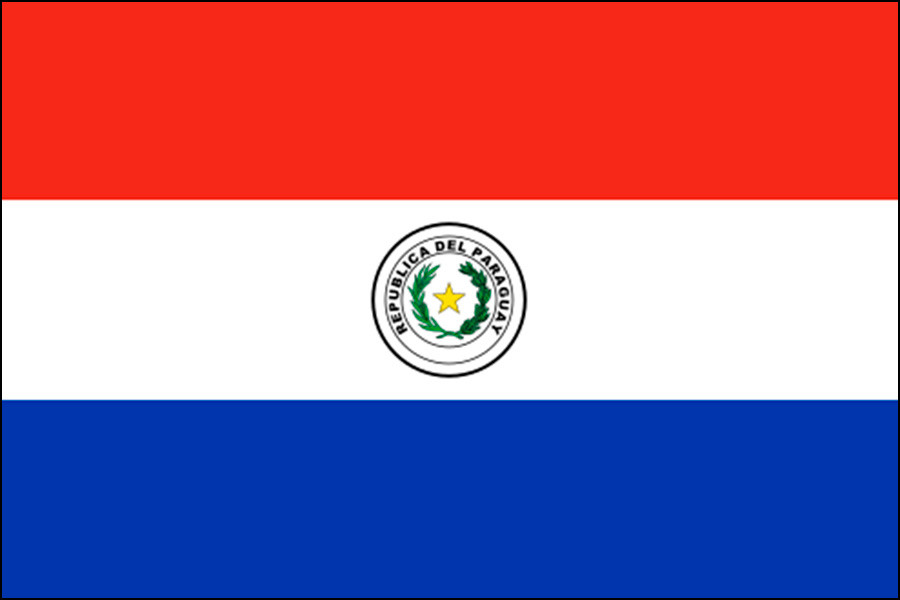 Want to try something more radical? How about replacing blue with green? Now it’s the flag of Bulgaria. 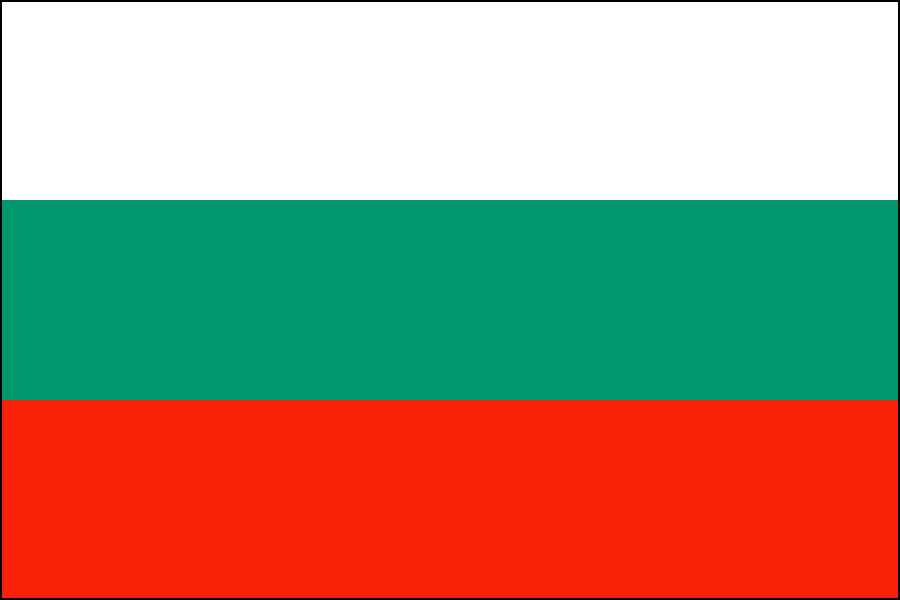 Or replace Russia’s white with yellow and add some stars or a national coat of arms. 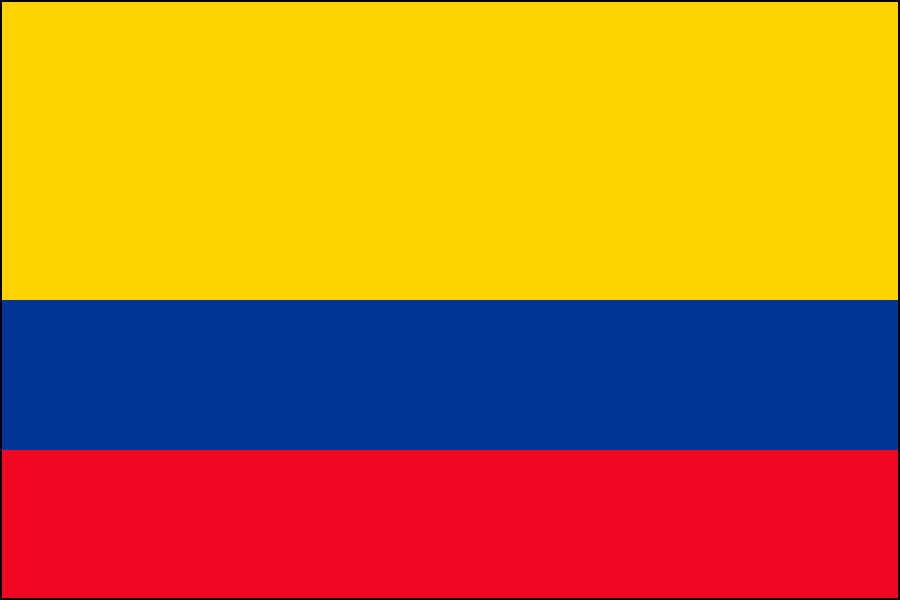 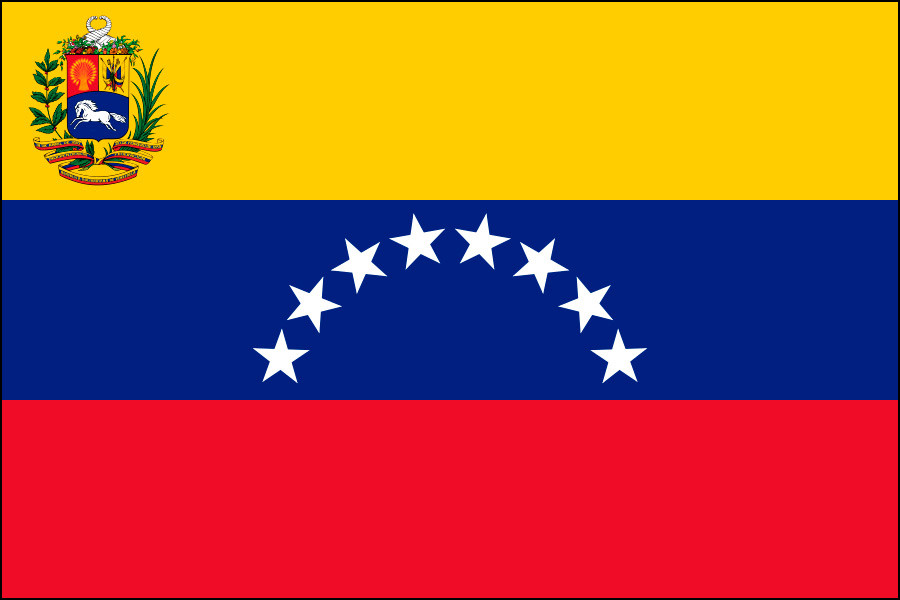 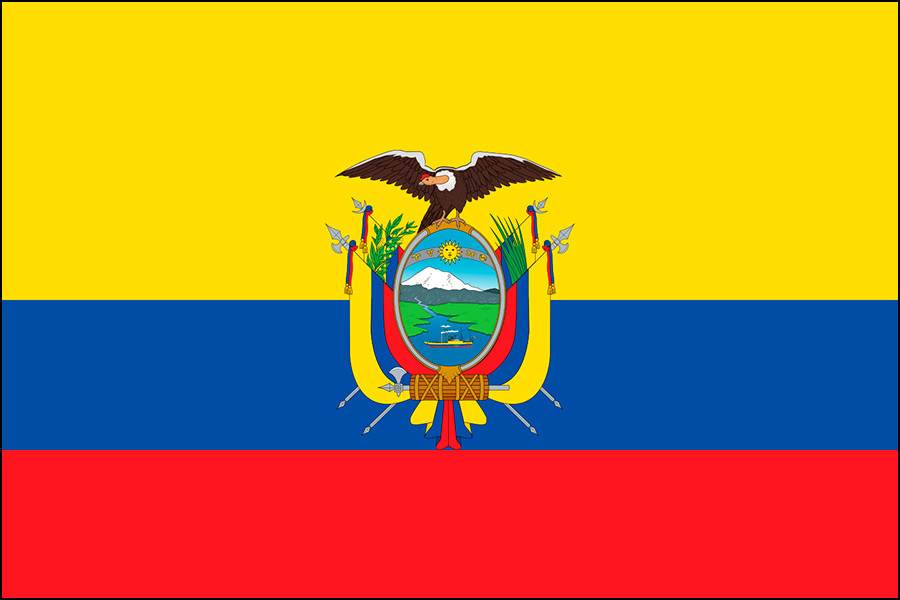 Leave out the blue altogether and now it’s not Russia, but Poland! 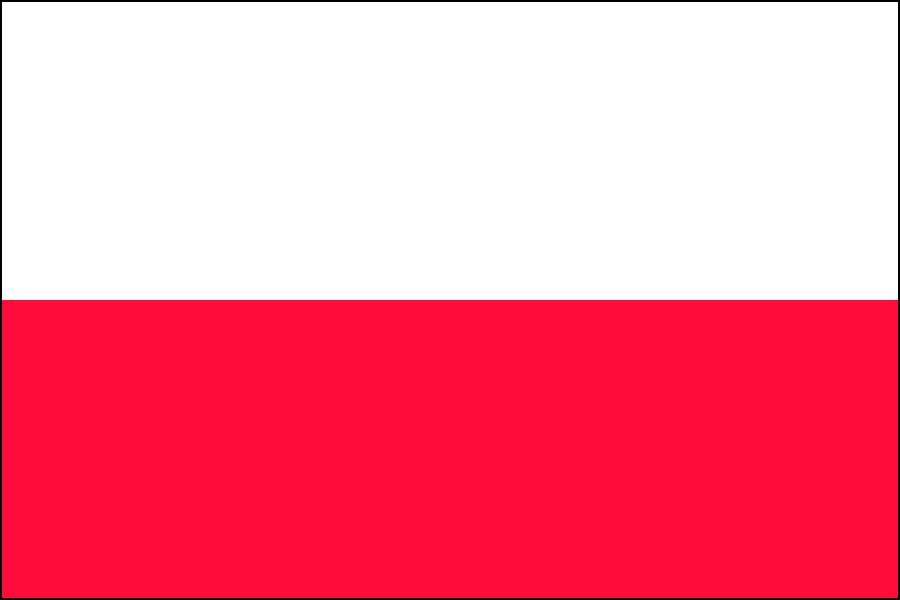 Wondering how Russia got its flag? Find out here.