Goths, emos, and other youth subcultures: Where have they gone in Russia? 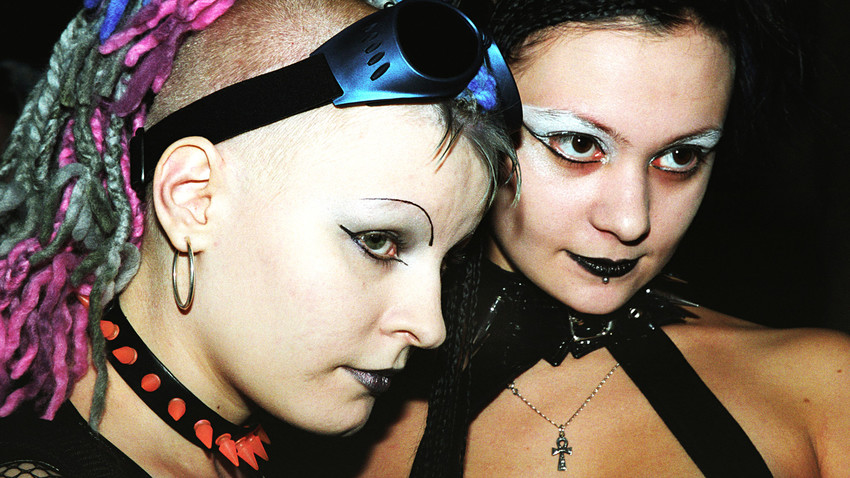 Anastasia Markelova/TASS
In the late nineties and throughout the noughties, Russia witnessed a boom in youth subcultures consisting of a generation of millennials. Former goths, punks, emo, grungers, metalheads, and anime lovers - but where are they now?

In the mid-2000’s Timur was a goth. After finishing his studies in a small provincial town, he started to pursue a different look. The likes of Facebook, VK, and Instagram didn’t exist at the time (social media appeared in Russia in 2006), so he could only chat new people in forums and meet them in inconspicuous places that had a special kind of “vibe,” in derelict factories or old cemeteries, for example.

“This one time we were talking in a cemetery late at when we heard someone approach us. It turned out to be two teenagers. They hesitated for a while and tugged at each other’s sleeve because they were both too scared to speak out. Eventually one of them asked:

“Are you guys goths?”

“What your criteria for becoming a goth?”

I’d never been asked such an unusual question before 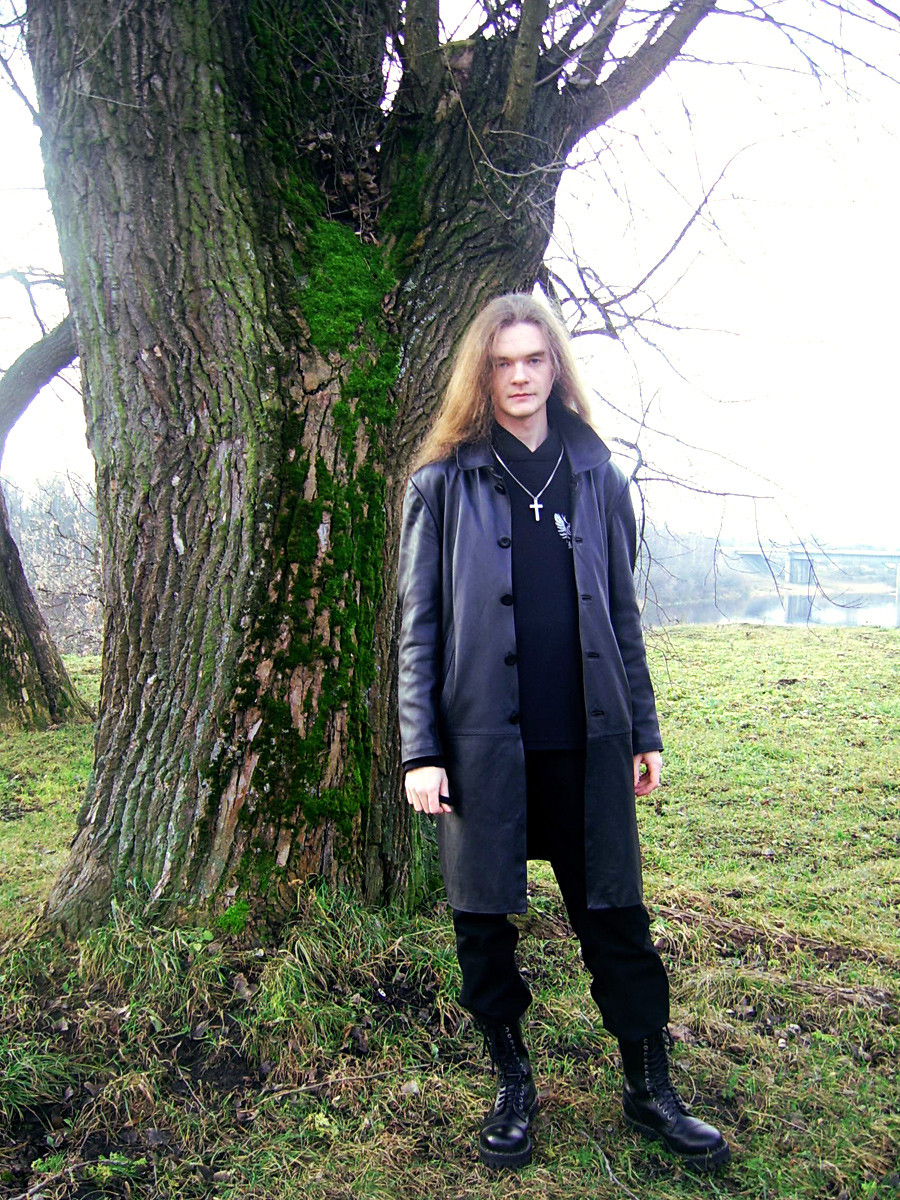 When Timur was a goth.

this time “Goth rules” were circulating online to define what a goth should and shouldn’t do, but only young kids took these sites seriously. This started to happen in clubs too. The intellectual and cultural expectations of groups and their leaders determined whether you’d be accepted or not. In some you had to listen to music by HIM or The Rasmus “to become a goth,” while in other groups such a person was cast out and shamed. These groups argued over what being a goth was all about.

“I had been living in a pretty bad the entire year, but for some inexplicable the local guys didn’t dare touch me. I later found out that they called me ‘batman.’ They didn’t bother me because they thought I was strange and it was better not to mess with weirdos,” Timur explains.

The goth movement ended abruptly in 2010.

“Everything suddenly disappeared and became irrelevant. Former goths grew up and adapted to an ordinary life. people attended gothic events. It got so bad that crowds of random people would turn up to these events to see goths and leave disappointed. The goths simply stopped coming,” Timur recalls 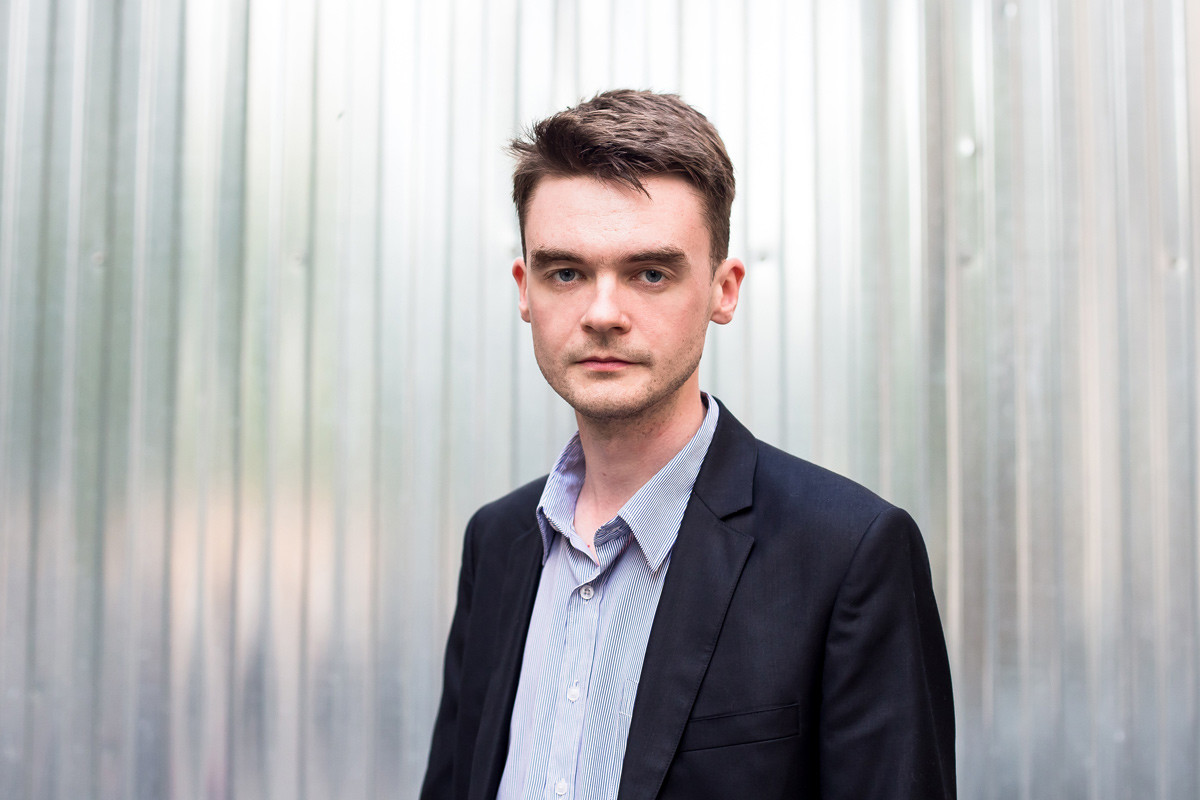 Timur is now an entrepreneur and owns a psychological educational center. He still fondly remembers his goth years, particularly his favorite bands Lacrimosa and Sopor Aeternus, his love for Edgar Allan Poe, and his thick-soled boots.

“Each generation has its own trends. This was a subculture for Russian millennials and I don’t regret being a part of it,” he adds. 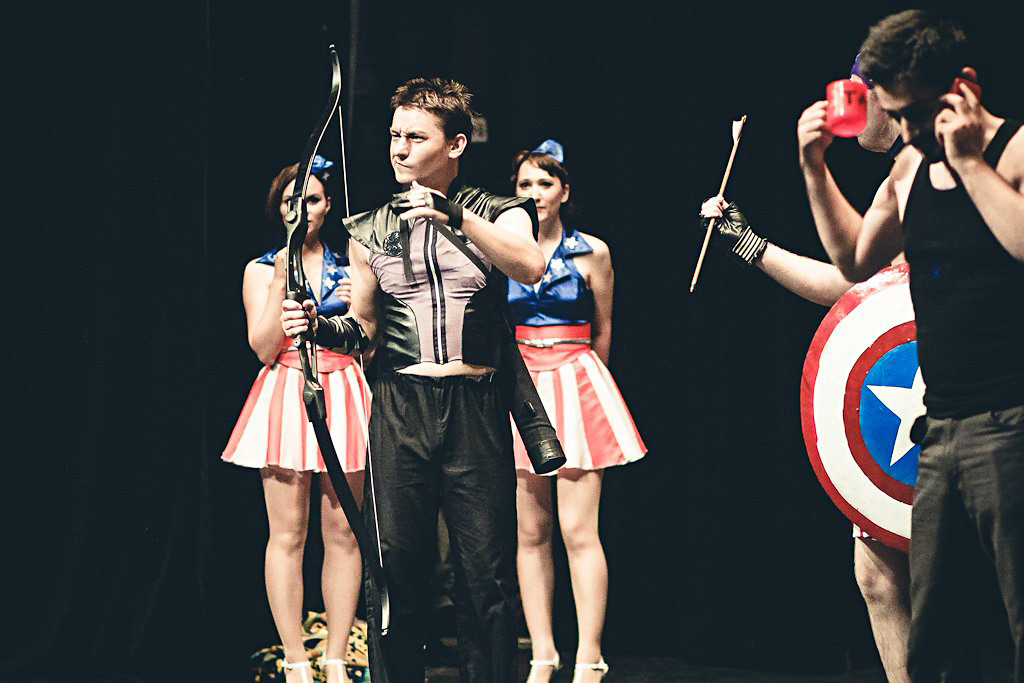 culture arrived in Russia in the late 1980s along with pirated movies.

“VHS recorders were brought in from Japan and the USA and often ‘pirates’ would create a series based on a film. For example, after watching the American film Cobra starring Sylvester Stallone (1986) they wrote a whole series called ‘First of the North Star’,” reveals 38-year-old Nikolay Novitsky.

His anime obsession isn’t going anywhere. He continues to go to anime festivals, where he helps out and even hosts events. 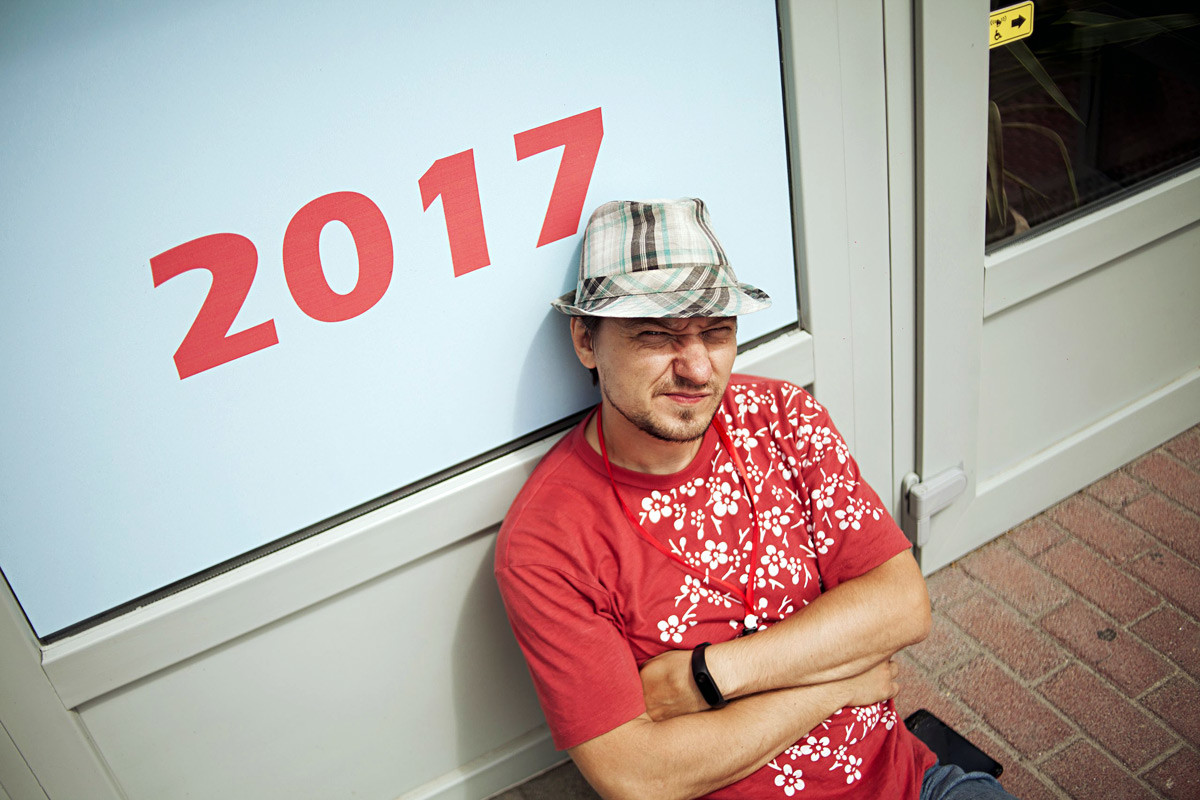 “I look more like an anime character today than I did 20 years ago. Until a couple of weeks ago I had a mohawk and green hair. I don’t need to work, so I’m at home at the moment.” he says. Prior to this, Nikolay used to work as a logistics manager for a small warehouse.

‘It was strange being a nobody’ - emo and alternative rock

“We stretched our ears, pierced our lips, tongues, and even our cheeks. We dyed our hair and at we jumped off the stage into the crowd,” 26-year-old Edward recalls.

They pretty much did everything that would be considered emo or “alternative,” subcultures that lack clear limits and combine heavy metal, punk, and rap. 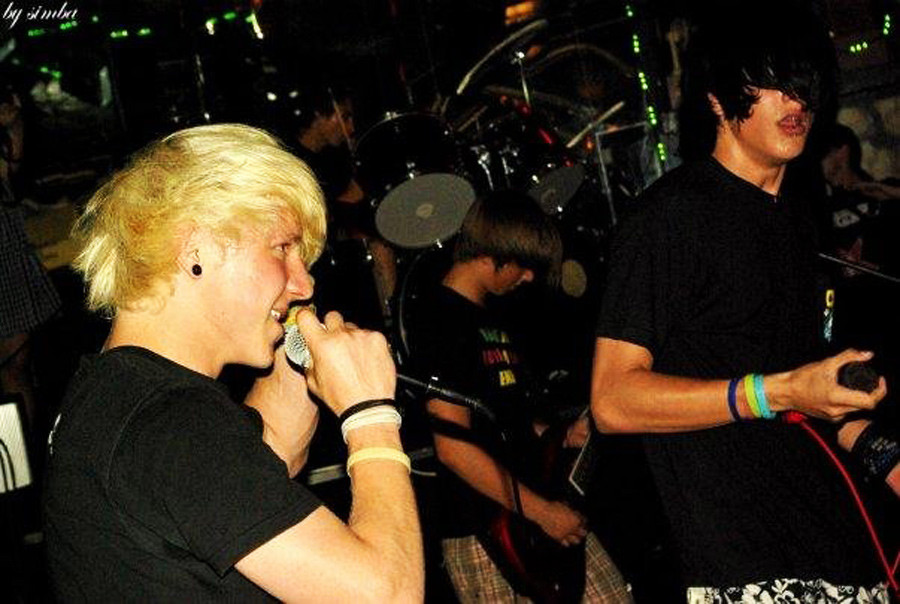 “I remember how we’d gather together about 50 people to listen to songs, drink ‘blazer’ (an alcoholic soda that costs no more than a regular carton of juice), and slit our wrists,” he says while laughing. “Alright, I’m joking about the wrists. It really annoys me that people think that emos are always crying and slitting their wrists. Only certain individuals who weren’t thinking straight did this. In reality, we were all really introverted, full of energy and love, and we always stuck together.”

Now he claims to be an artist who makes videos. “When I was growing up, I worked on construction sites. I later worked as a waiter and a bartender. And then I realized that these jobs were not for me. I also couldn’t stand the idea of an office job,” says Edward. 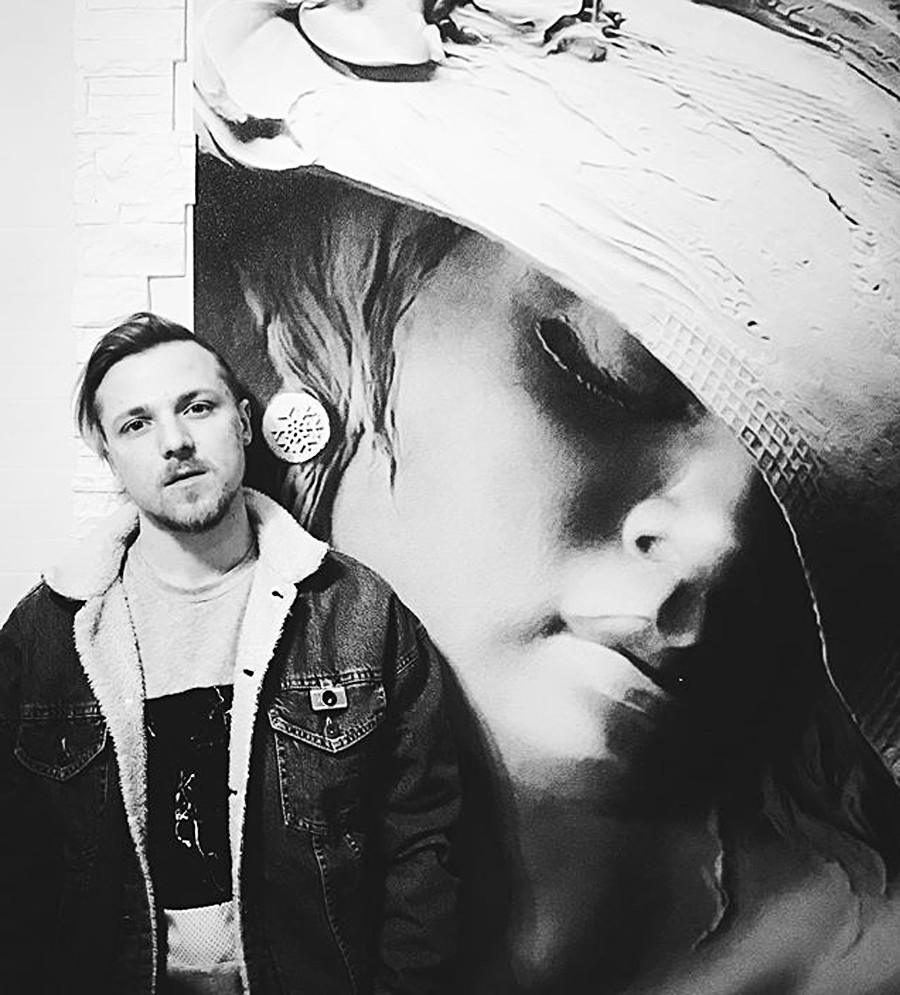 “It was really strange being a nobody with no legacy to leave behind,” Karina, 26, an ex-alt, recalls. In 2007 she had her own band. “We paid 150 roubles ($6) an hour to play in a smoky cardboard studio, where the microphones and guitar amplifiers could give you an electric shock,” she says while laughing.

“At that time internet usage was rationed. You had to buy a card to access the internet for a maximum of four hours in a kiosk, where they also sold newspapers. We used the internet to print out lyrics of English so that we could understand the lyrics and pronounce them correctly. We worshipped bands like Linkin Park and Limp Bizkit,” Karina says. For a long time after the group disbanded, she worked as a photographer. Now she is a makeup artist. “I obviously haven’t forgotten how to play the guitar, but I no longer sing or play for anyone because I’m too embarrassed.”

Igor Kapranov, the ex-soloist of Amatory, one of the most popular metal groups of the early 2000s, underwent a radical transformation 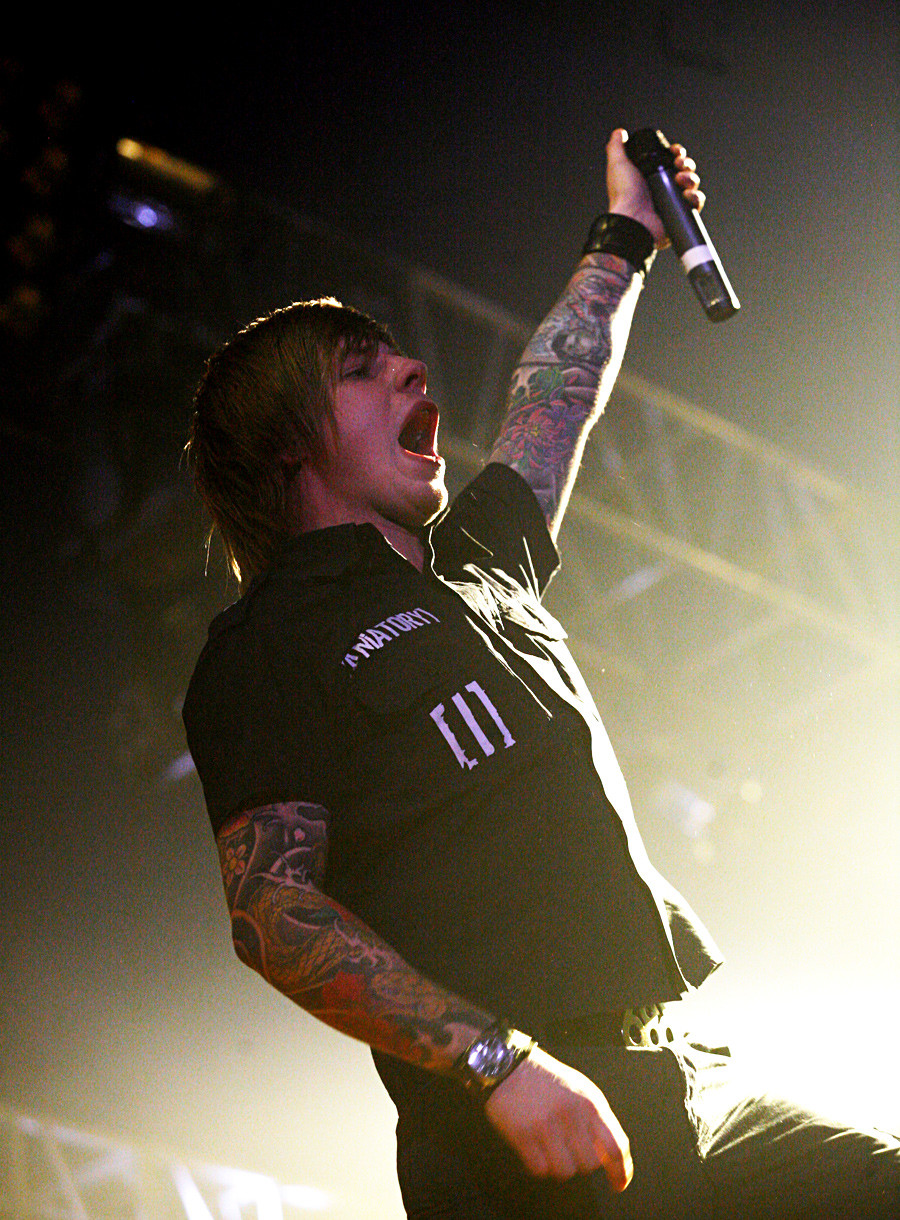 still has a flesh tunnel in his ear from his years as a , but he now sings in a church choir. He believes that finding God saved him from depression and drugs, which plagued his life in music. 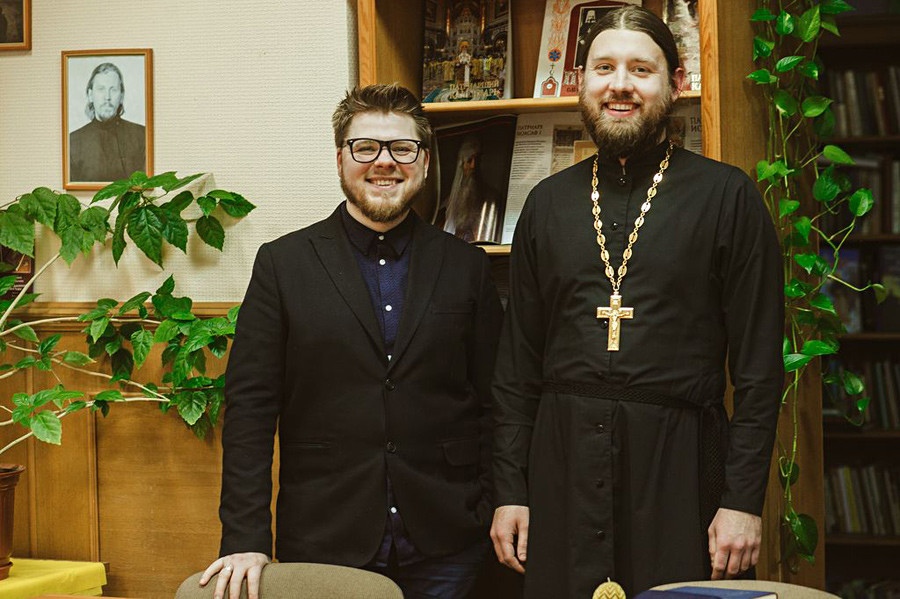 There is a theory that youth subcultures, in the ordinary sense of the word, have disappeared and that volunteers and animal activists have replaced goths and emos. In Russia, millennials are preoccupied with other matters.  “We’re talking about gender roles, xenophobia, patriotism (Crimea) and a healthy lifestyle. The latter is particularly important,” Elena Omelchenko concludes - she researched subcultures in the Higher School of Economics.

“There is also the theory that these subcultures never died out. We simply forgot about them. While it’s possible that they’re less popular, their representatives still remain. It’s like saying that when demand for a particular meat falls, we completely stop eating it,” says Nikolay.

“I went to a Jane Air concert in Moscow (a Russian rock group popular with emos) with my friend John in January 2016, and right next door an emo party was taking place. It was a real emo party full of the same kinds of piercings, long bangs, hair, and schmatte! Even the songs were the same. It was some sort of 2007 cult. The only difference was John and I were not the same, but we still enjoyed the Jane Air concert just like the good old days,” Edward concludes.