Humor, politics: How a Muscovite assimilates in Israel 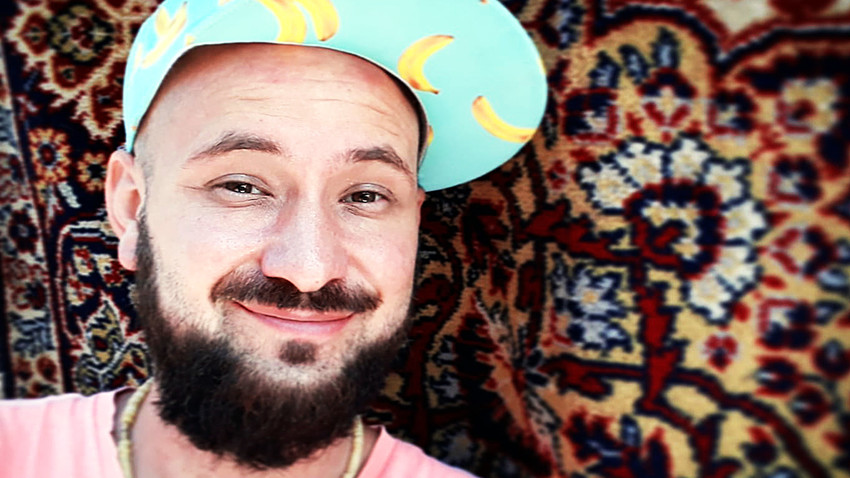 Personal archive
How to become the “minister of humor”? How long does it take to learn the local lingo? How to adapt to a new way of life? These and other questions are answered by Emil Rabinovich, who a year ago escaped the Russian winter for Haifa.

It’s cold in Russia. I decided to move because the Russian climate isn’t for me. I want to bathe in warm sunshine, surrounded by lush vegetation and positivity. Since I have Jewish roots and the right to move to Israel, I decided to repatriate.

I don’t like Russia’s marijuana law. In Israel the law is more tolerant, and here the medicinal properties of cannabis are taken seriously. I think it’s a more cultured approach.

A year on, I can now hold a basic conversation in Hebrew. I still don’t speak it well, and it’s not the most phonetically melodious language and can be quite peculiar at times, but there are more complicated languages out there 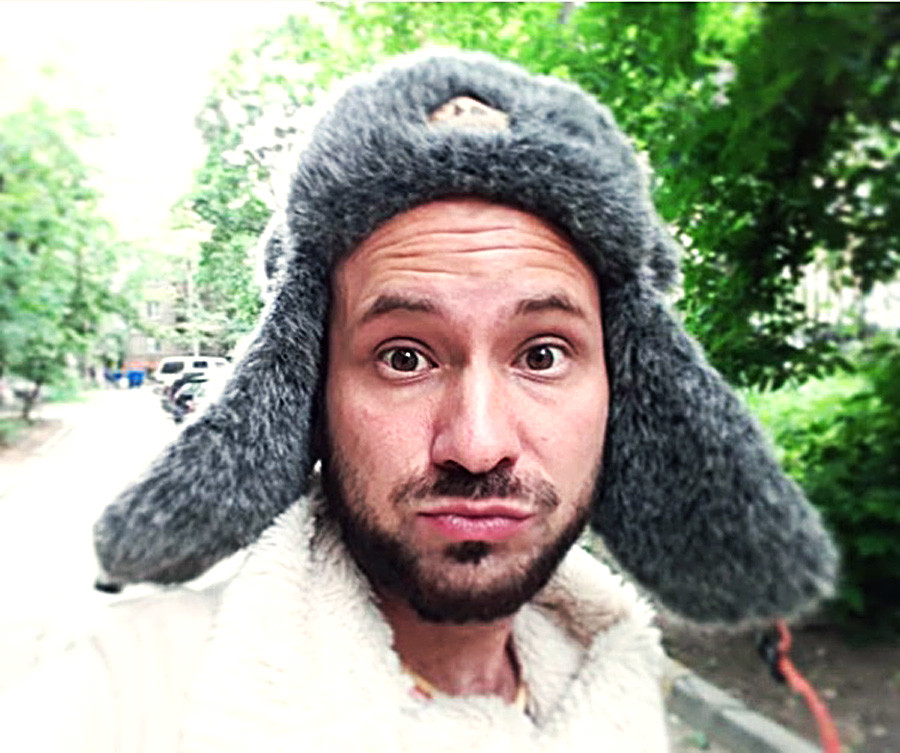 are many Russians in Israel. And many more Russian speakers, including Belarusians, Ukrainians, and Georgians. Ten or even 20 percent of Haifa’s population is a Russian-speaking diaspora. It’s isolated and mostly we communicate with each other. We get to speak to Israelis in Hebrew mainly in shops and sometimes at work.

When I say I’m from Moscow, everyone is surprised. Because Moscow is a city full of opportunities and Russia is such a country. Russian speakers in Israel have fewer opportunities and more obstacles, the main one being the language.

A group of repatriates including myself created the Ministry of Humor. It’s a stand-up show in Russian. Back in Russia, and here too, we did our version of KVN [a sketch show in Russia]. We carried on with the comedy and later held a get-together for stand-ups. To begin with, mostly just friends and friends of friends came to our performances, but now we advertise and get random people turning up looking for a laugh. 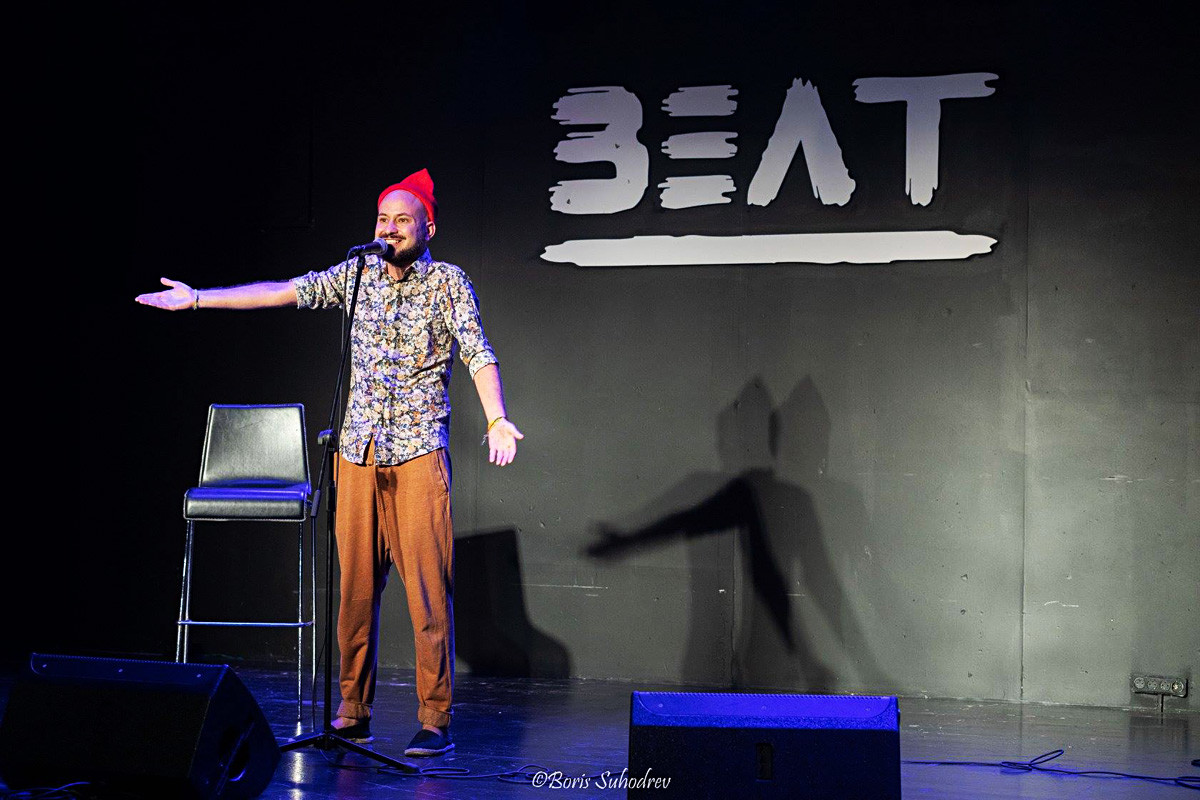 I’m shooting pre-election videos for an electoral candidate. One of the reasons for moving was my dissatisfaction with the current political situation in Russia. I think there’s more democracy here. Regional elections have been taken place recently across Israel, and candidates were actively campaigning and holding events. Haifa is a small city. I know people who worked at the headquarters of one of the candidates, but I decided to shoot a freelance video. At the same time, I work with people in Moscow, writing scripts for various projects.

The hardest thing of all was getting used to the prices. In Israel, everything is more expensive than in Russia. The Sabbath doesn’t affect me much. I live in an Arab district, so the shops here don’t close on Saturdays. But during the the trains and public transport stop working, so it’s hard to get to the airport or another city. And sometimes road repairs start without warning, so you have to find alternative routes at the drop of a hat 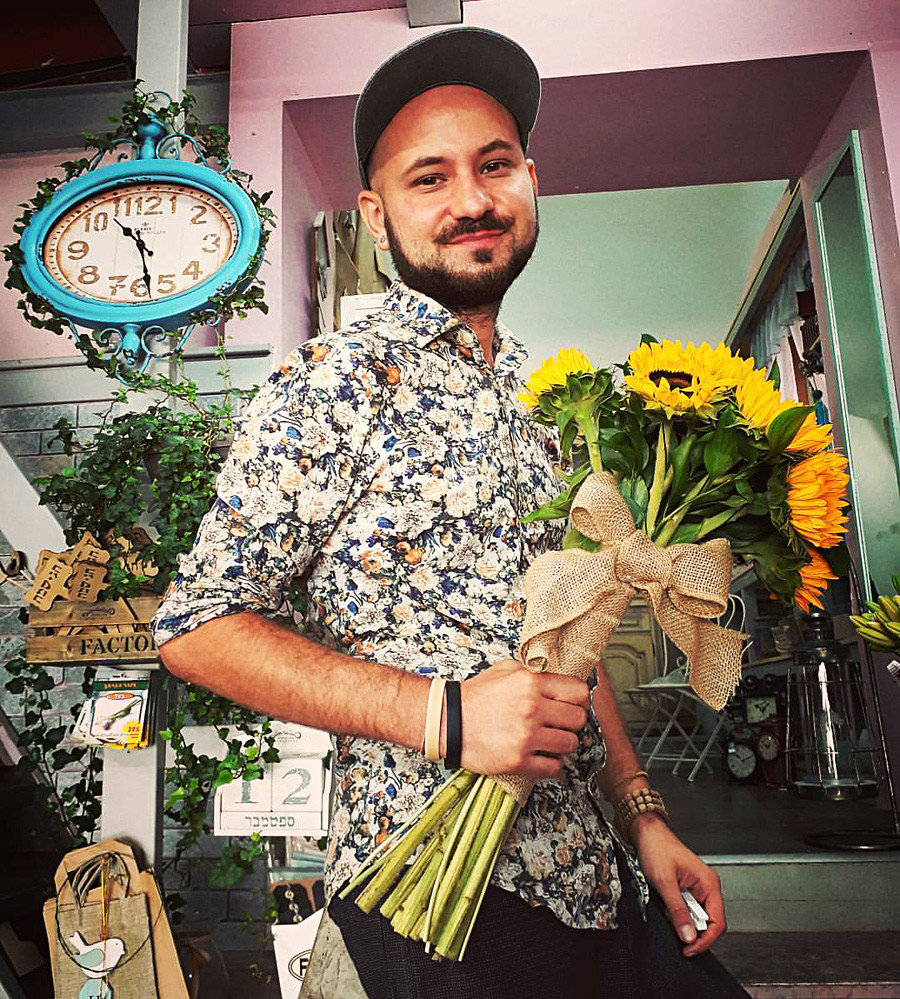 lacking is the variety and rhythm of Moscow. Israel has a quieter atmosphere, almost sedentary at times, especially here in Haifa. I don’t miss anything in Russia apart from the people and the cultural life, the big city madness of Moscow.