How not to get scammed by 'Russian women' online 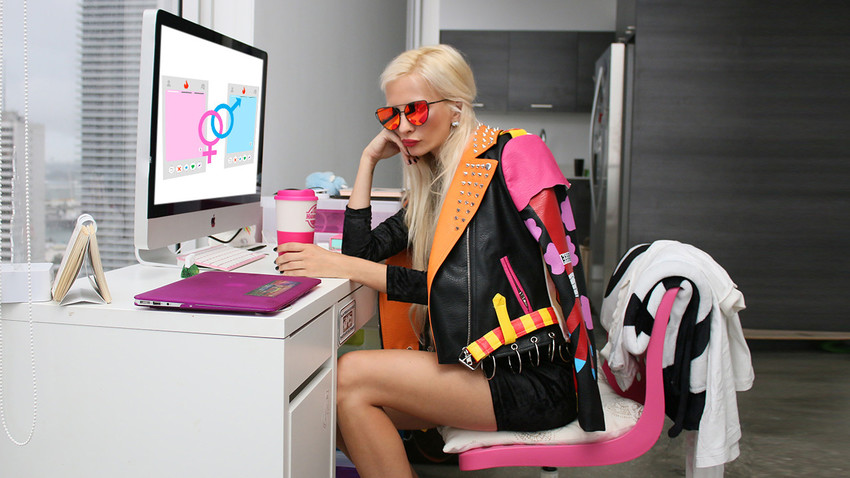 Loe Moshkovska/Pexels
Russian women continue to be coveted by men worldwide. But looking for love online is a risky business. Especially if she contacted you first.

Her name was Alyona, a 26-year-old blonde bombshell from St. Petersburg, with clear fair skin and penetrating gray eyes. Mark, 37, met her on the Badoo dating app last April when he was planning a short trip to Russia. Despite living in Lyon, he changed his geolocation to St. Petersburg for the purpose of getting to know some Russian women before arriving in the country. It was Alyona who sent the first message.

It read: “I’m searching for a long term and loving relationship.” Mark was surprised, but kept up the conversation: “She was pretty cute and funny,” he recalls.

They exchanged messages on Badoo for a week, then switched to WhatsApp. She sent him photos of her eating pizza with friends and drinking coffee by the riverside, plus a few sofa selfies. They talked about Russia, literature, hockey (Mark’s favorite sport), and travel. It turned out that Alyona had never been abroad. She often mentioned how she wanted to go somewhere, but never had an opportunity—it was very expensive for Russians, she said.

Two weeks later, Mark suggested meeting up in St. Petersburg. But she said she had to visit her grandmother in Rostov during this period. “I was upset. But I was ready to change my plans. I liked her. ” So he asked if he could phone her, but Alyona mentioned various “connection problems.” By this time, she had already called him “probably my destiny” a couple of times. She asked him to send her €500 for a new phone or to have her old one repaired so as to be able to hear his voice. When Mark refused, Alyona blocked him in WhatsApp and deleted him from Badoo. And then vanished.

What was it? Opportunism? No, just romantic scamming, a common type of online fraud, when a cybercriminal “falls in love” with their victim and then suddenly has “financial problems.” The pictures were probably not of Alyona. Scammers often steal photos online. It’s likely even that “Alyona” was not a woman. Scammers simply use the lure of Russian women as bait to empty the pockets of gullible foreign men.

The figures speak for themselves. According to Russian TV, Australian men alone send $25 million annually to scammers from Russia and other ex-Soviet countries (mostly Ukraine and Belarus). Men in the US forked out a similar sum, followed by Britain, Saudi Arabia, and the UAE.

This is proof, if ever it were needed, that the old cons are still the best: “A Russian woman asked me to open an account at my bank. She said that she wants to deposit money in it. When she does, she wants me to withdraw the money and send it to her. Is it a scam?” was a question published on Quora. You bet. How many times have you asked a complete stranger from another country to open a bank account for you? 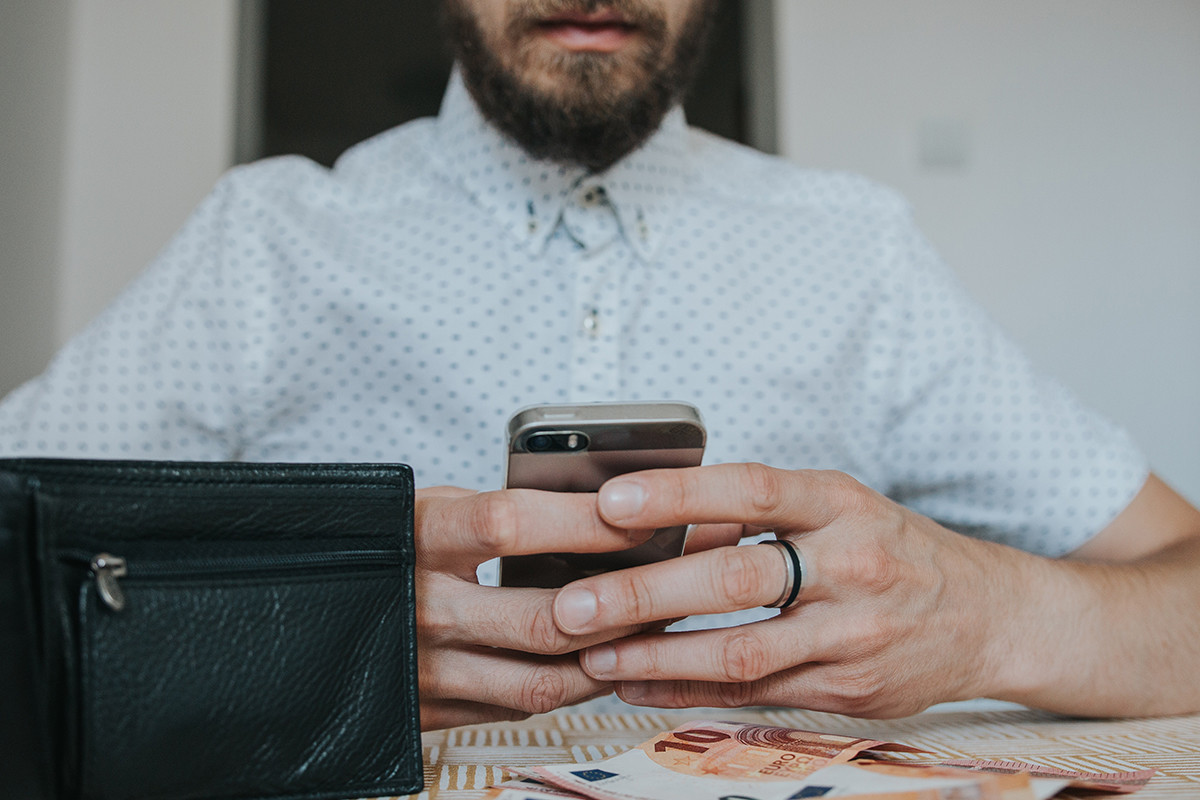 Even amateurish scammers can still be persuasive. “A Russian woman named Karine Popova a few weeks later sent me emails with pictures, small videos and a good conversation. Whenever I respond. In the meantime, she says she doesn’t have social networks, that she uses a cell phone where she works, blocked for international calls, she writes to me from the work computer, her computer is broken, etc. I’m almost sure they’re scammers, I just do not know how they get the photos and videos to look so convincing,” says Russia Beyond reader Wander Och.

Few scammers operate alone, so it’s not surprising that they can produce credible photos and even chat online. “If you know the language and want to make a bit of money, then it makes sense. Translate or write messages, go on dates. For me, it’s just a side job, and sometimes very profitable,” states a certain Angelika on a forum about searching for a foreign husband/boyfriend/sponsor. She explains that girl scammers get a slice of the profits. 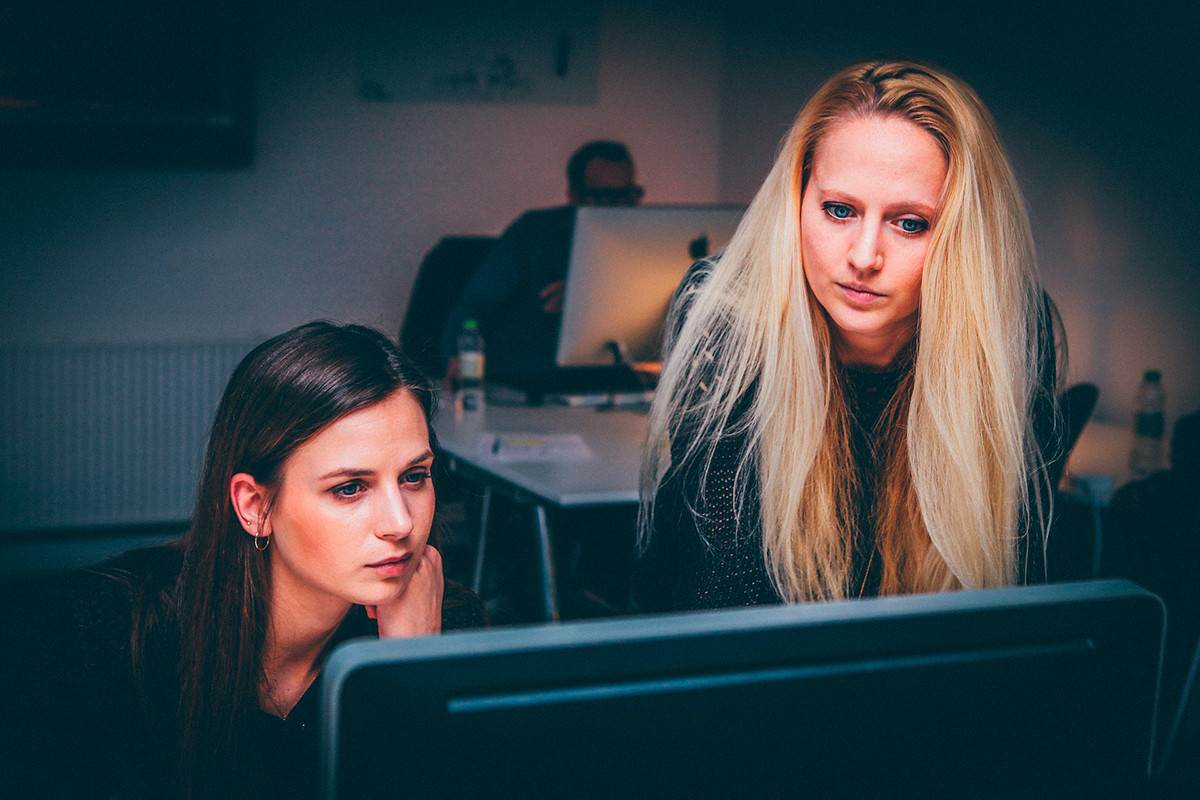 Marriage agencies are another common scheme. “Once I applied for a job at one of these places. It was a 2-room apartment in a high-rise building in Cheryomushki [a district of Moscow]. Although they didn’t take me on, I learned about how they work,” says a woman (who wishes to remain anonymous). The pseudo agency harvests real photos of women from the Internet, but an interpreter (“a middle-aged woman with a pleasant voice”) does the talking with the “grooms.” The first request for money to cover “necessities” comes at the written stage of communication. After switching to voice, more money is asked for.

There are also international dating sites, and the number of scammers feeding off them has to be seen to be believed (one guy conducted an experiment: in just four hours on the site, he was approached by no fewer than five scammers). Then there’s our beloved dating apps, such as Tinder. But what helps the scammers most of all is people’s desire not to look reality in the face.

“Lately it’s mostly Russian girls trying to convince me that they are in love with me (MEEE? Ugly Old man?) and sending pictures of sexy Russian models, pretending it’s their own pictures”, says Francis Xavier, a tour guide from Hamburg, Germany.

Are all Russians scammers? 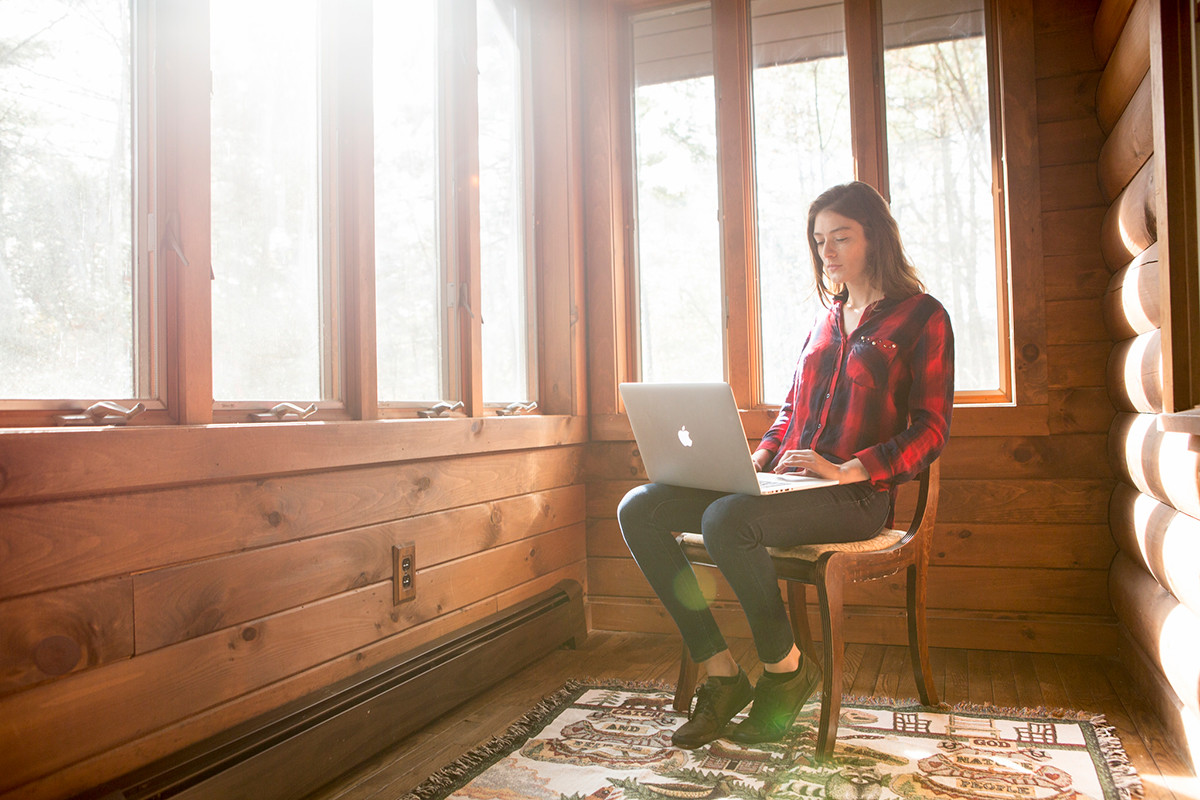 A quick check of forums with Russian women looking for a foreign man suggests that the answer is no. That said, few of them seem willing to travel anywhere at their own expense.

Many do indeed have no money for a visa (for women from provincial towns and cities, it can cost a third of their monthly salary). And Russians remain convinced that spending money proves intent: “…it’s a time-tested truth that foreign men don’t appreciate self-sacrifice and start taking the search for a Russian wife seriously only when they invest their own cash,” writes Yevgeniya. Yes, dear men, that’s a widely held view.

But never fear, these handy tips will help spot the scammers:

- Her first message sounds clichéd and impersonal, she doesn’t ask a single question and speaks only about herself—the perfect post for mass mailing.

- From the word go, she is looking for a “serious” relationship, a “serious” lifelong partner—it’s all very “serious.”

- She has no Facebook/Twitter/Instagram account. In fact, there’s no online trace of her at all.

- But she gave you her email. Seriously (again), no one chats by email these days. Only scammers.

- Suggest calling her on Skype or another video messenger app. It’s a scam if her camera is always broken when you want to call.

- Do an image search of her photos on Google or TinEye. Maybe it’s a stock photo or a picture of another person.

- She has no bank account and can’t open one for some reason. Scammers use money transfer systems like Western Union, because the recipient cannot be traced.

- Her stories are full of inconsistencies. Because there are many of you and only one of her, “she” has no time to fact-check messages.

- She’s always breaking things, someone is always falling ill or dying. And always your money is the solution.