How Russians changed my life: Manuel from Spain 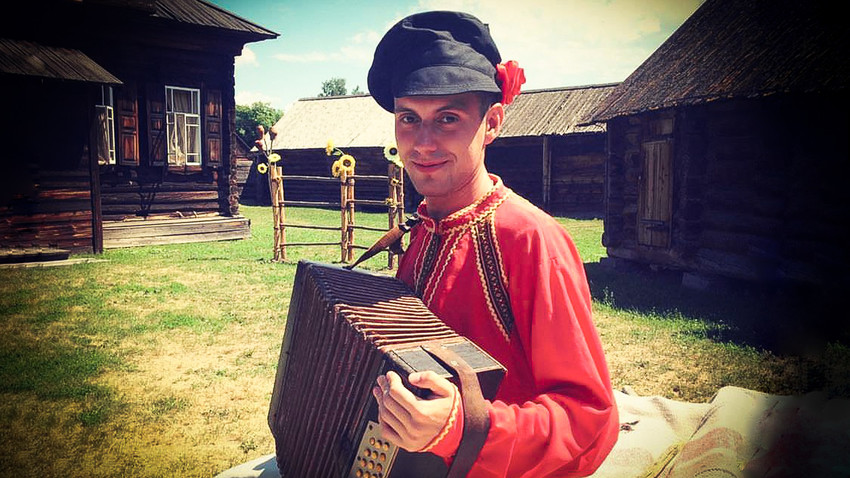 Manuel Gomez
Manuel has been living in Russia for two years. During this time he has managed to learn Russian to so well that locals don't believe he's from Spain and ask him to show his passport. After moving from Siberia to St. Petersburg, he started teaching Spanish, but he is already nostalgic for Siberia's frost and canned stewed meat.

The first time I came to Russia was for three months on a student exchange at the Siberian Federal University (SFU) in Krasnoyarsk. Later, I decided to do a Master's and I had no hesitation as to which university to choose. People at SFU already knew me. I loved Siberia, and by that time I could speak Russian reasonably well. I had started learning Russian in Spain in a foreign languages course. I had chosen Russian instead of Chinese or Arabic, and now I'm convinced that I made the right choice.

The secret of happiness

Siberia was a place of discovery for me. First of all, I learned that life doesn't stop even at the lowest temperatures. At -40 Celsius we went for walks in the Stolby Nature Reserve: We climbed to the top of the rocks where my friends opened a thermos flask, took out a gas stove and heated tinned stewed meat from metal cans. And that was happiness. And what a view! As Russians would say in such cases: "Breathtaking!" 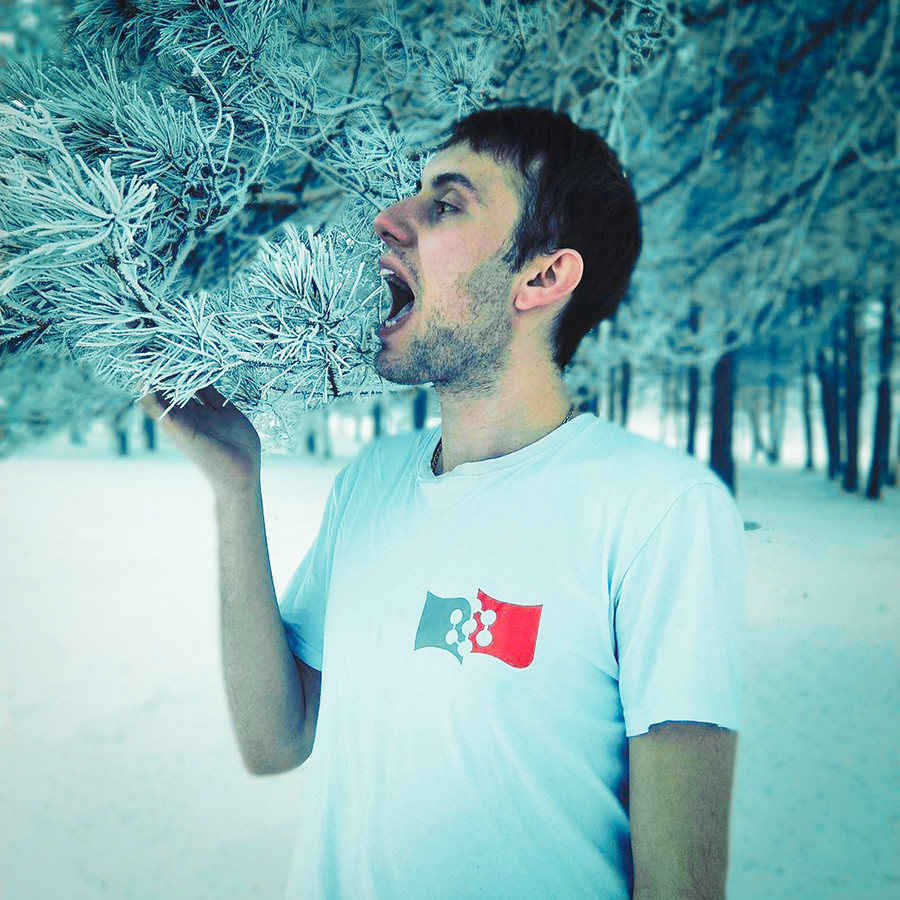 Secondly, the Siberians turned out to be "different". They are open towards foreigners but reserved with each other. Maybe foreigners are a rarer phenomenon than for people living in big cities, and therefore I felt their attention and support. The Siberians appreciate it when a foreigner tries to speak Russian, even with mistakes. They always told me: "Well done, you speak excellent Russian!", although it was a no-brainer that this was not the case!

Cunning as a national trait

In Russia there is a different approach to teaching students; there is a greater distance between teacher and student - it must be a tradition surviving from the USSR. Everything is strictly regulated, and there is a lot of theory. Teachers criticized my work and tore it to pieces, and I always took it to heart. I had to submit my Master's thesis five times! Involuntarily you begin to doubt your mental abilities. But my Russian teacher Elena Vladimirovna reprogrammed me by explaining that it's part of the teaching and showed me the world through the eyes of a Russian 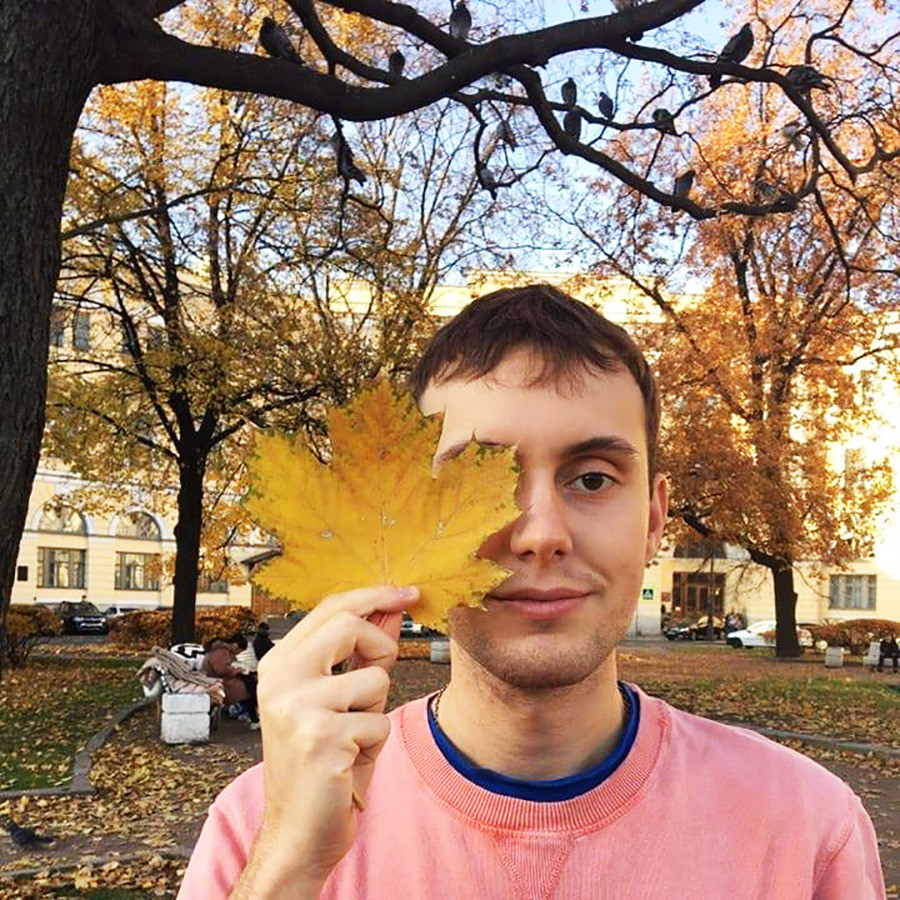 I learned how to cheat at exams. Once I wasn't prepared for an exam and was afraid that I'd fail and be expelled. The teacher gave us the assignment and left the room. Everyone got out their cheat sheets and started copying. I hissed: "What are you doing? There are cameras! You will be expelled for breaking the rules!" But one of my classmates simply gave me the textbook, and I cheated the Russian way. By the way, cunning is a national trait.

On gossip and humor

Spanish humor is similar to Russian humor, but there are slight differences. We Spanish like self-irony. For example, I often jokingly call myself a numbskull. But once, a female friend from Krasnoyarsk said that I shouldn't do this; instead of belittling myself, I should love and appreciate myself 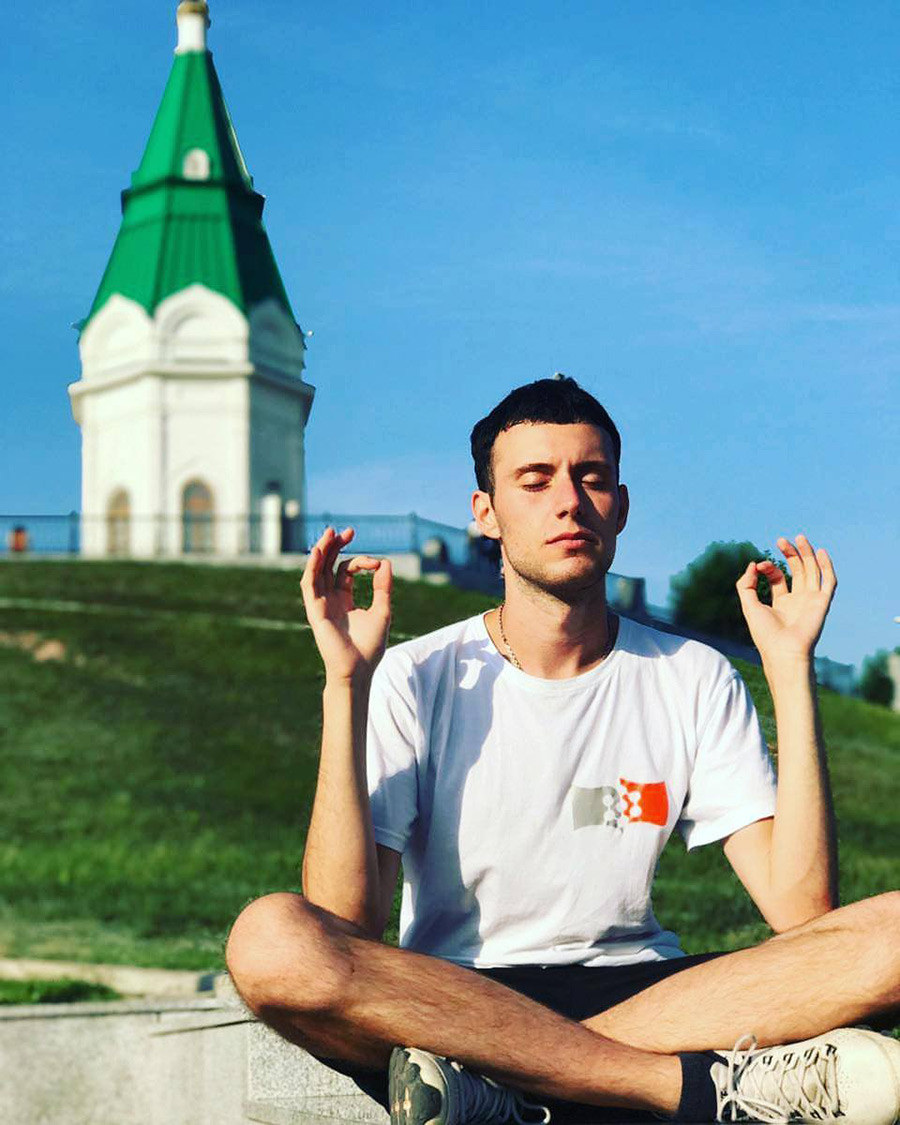 Russians even take gossip more seriously. We love gossiping, and after we meet someone, we try to find out what our new friends said about us. In Russia it is not that simple: If I ask about someone, it means I'm interested, and anyway, it is not easy to engage a Russian in such a conversation.

Having moved to St. Petersburg, I was disappointed: Grey skies and monochrome building facades. I like the Siberian winter with frost, sun and walks in the forest. The second capital is too European a city: In its way it's beautiful, but it's not the real Russia. Cities that are more "Russian" are more to my liking. 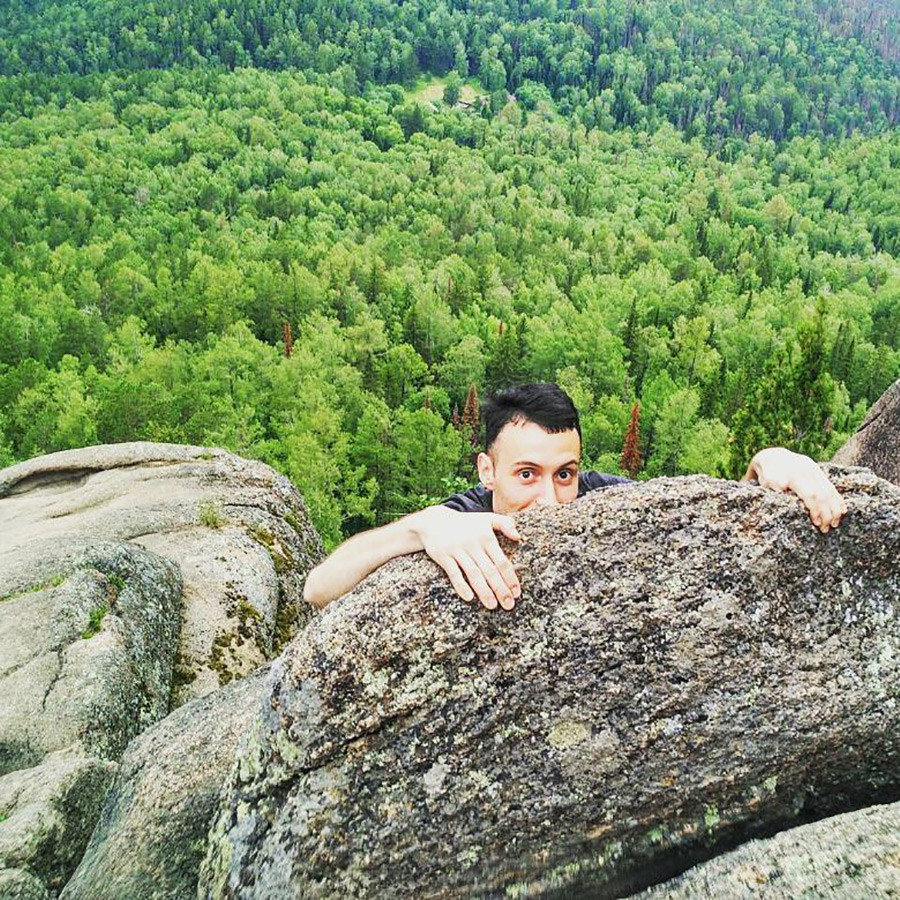 People in St. Petersburg treat foreigners differently: there is none of the attention that I loved so much in Siberia - people just live their own lives.

Here, more than in Siberia, people are interested in literature and art; they love and remember their history. To they seem to be a little stuck in the past, but Siberians live in the present and have to solve the problems of today 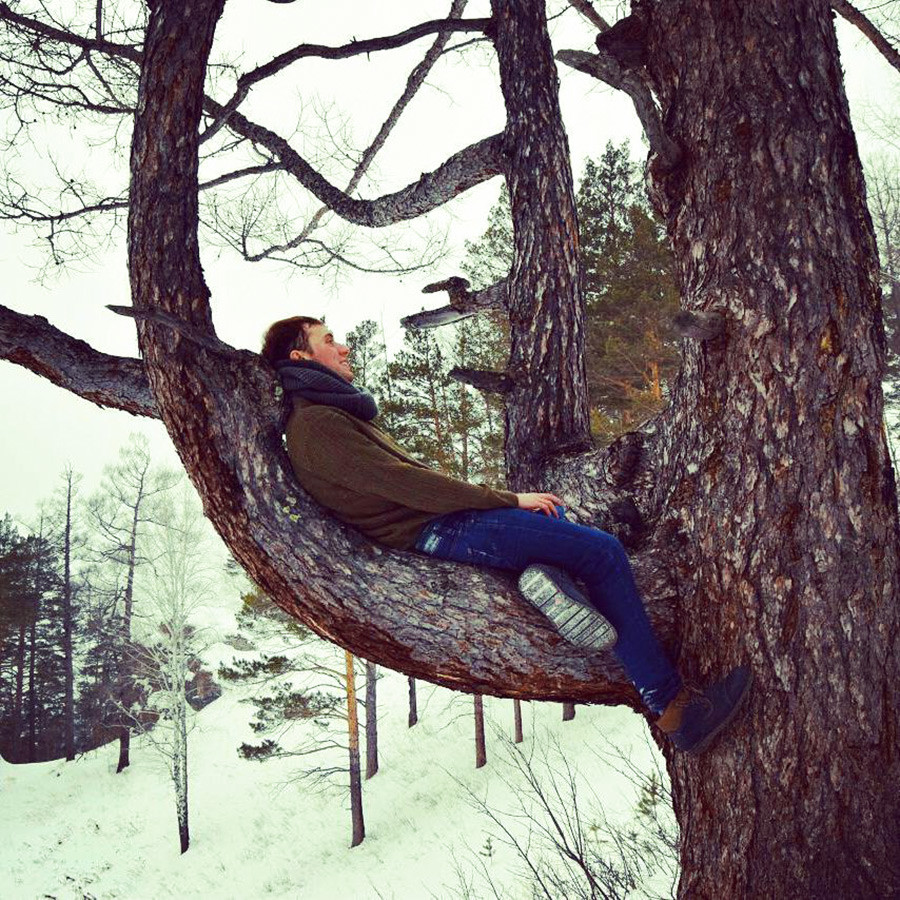