Russians abroad: Opening a business in Bali is as risky as in the 'wild 90s' in Russia 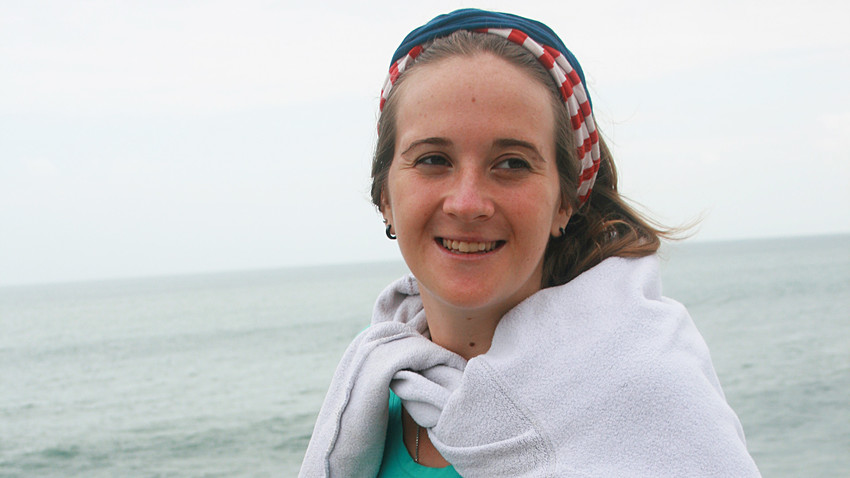 Personal archive
In seven years of living on a fairytale island, Daria Glazunova managed to open three businesses, get tangled up with the local mafia, find a husband, and have a baby.

I always dreamed of living by the sea and doing something creative. At first, I wanted to move to Morocco and open a guest house for surfers, but that would have been hard in a country with Islamic rules and customs. Then a friend recommended Bali.

Bali is not the paradise that everyone thinks. You need to survive here. There’s little work for white people, and the pay is poor. And opening your own business is seriously risky, almost as bad as in the “wild 90s” in Russia. the whole island with an iron fist. My friends and I opened a small but had to abandon it because the mafia put unbearable pressure on us. They raised the rent three times, accused us of not paying for electricity—it’s impossible to prove anything. That’s the situation for small businesses. For large ones, I’m told it can get quite violent 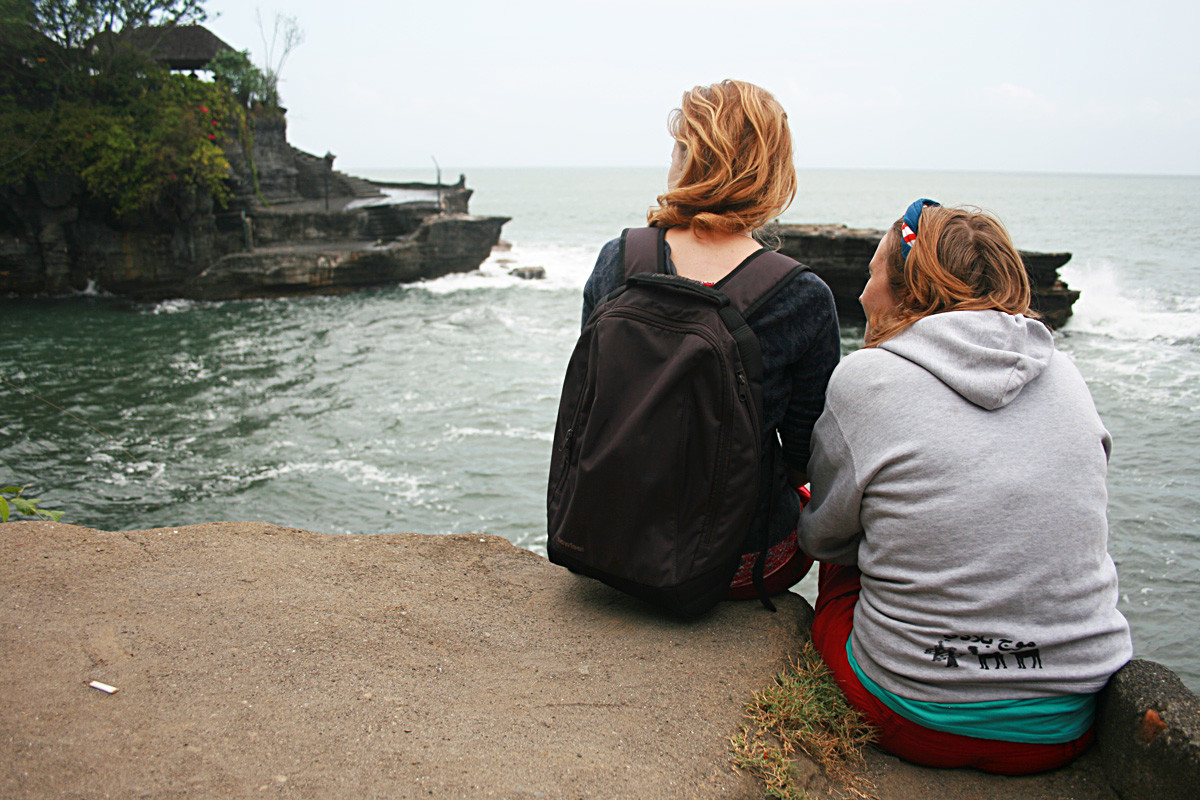 that, I was able to put all my creative plans into practice. In seven years of living Bali, I’ve worked as a DJ and at a surf camp, opened a hookah business, and even been an art director.

The biggest problem is . For a long time, I lived off the beaten track and communicated only with locals. The older generation, and especially people from remote villages, don’t know English. So I was motivated to learn the lingo 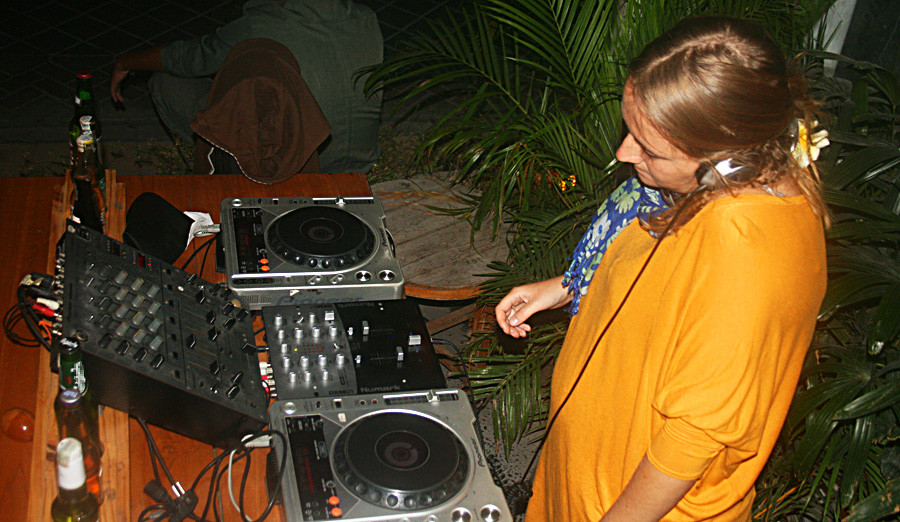 two years, I began to teach Indonesian to Russians. I took a group for beginners. By the way, many Russians have started moving to Bali recently. Back in 2012 when I arrived, there were far fewer.

It took me ages to get used to the local diet. I missed Russian food: glazed curd cakes, yogurts, real cottage cheese. I even got a job at a dairy factory, where all this was available in one form or another. But things have changed, and today Bali has shops with a large selection of Russian products.

Religion in Indonesia is, well, sacred. The overwhelming majority follow some kind of faith—mainly Islam or Catholicism. In Bali, many different religions live side by side and get along amazingly well 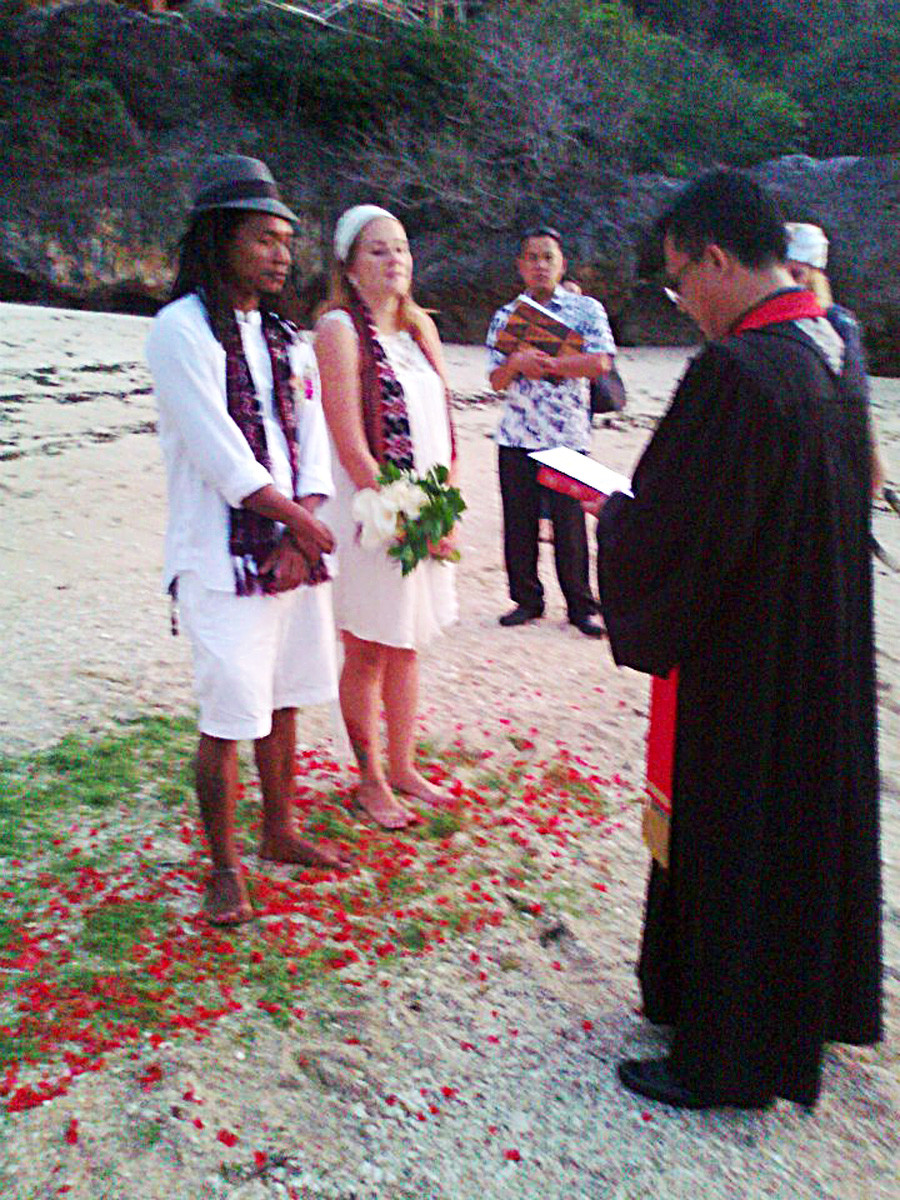 years ago, I got married to an Indonesian. It turned out that only religious weddings are allowed here. The problem is that I’m Orthodox, and my husband is Catholic, and we didn’t even want to marry! I had to arrange semi-legally for a Protestant priest to marry us on the beach. But now there’s another problem—we’ve been trying to get divorced for three years but can’t!

I had to learn how to ride a moped. The traffic here is crazy and the roads are narrow, so it's the most convenient form of transport. By the way, when it was time to give birth, I went to the hospital by moped—it’s quicker that way 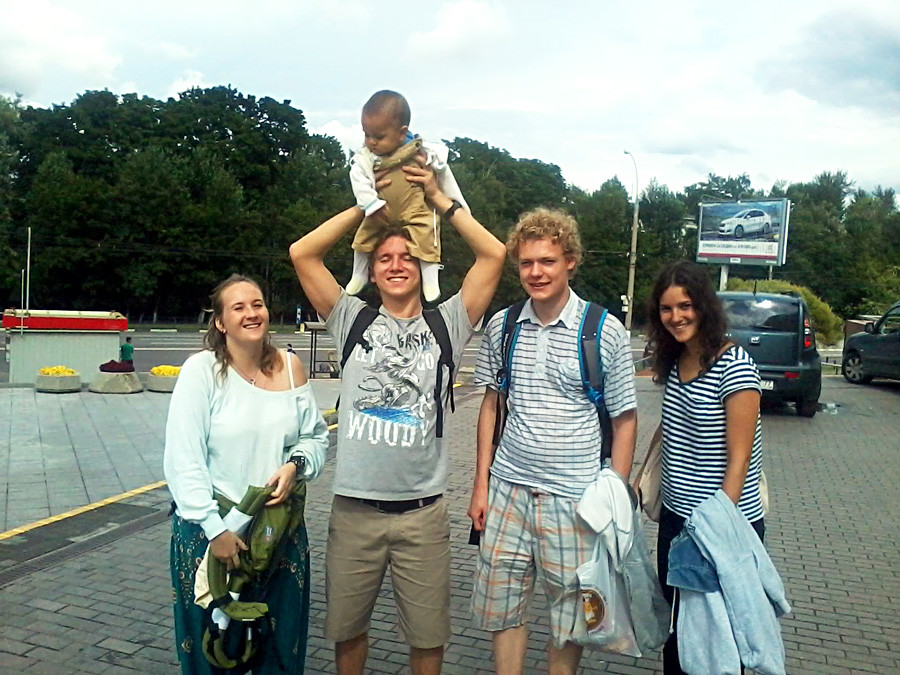 people know how to enjoy the simplest things. They take something positive out of every single day, no matter how ordinary. I like this Buddhist approach to life

s are not as open as Balinese, far less trusting of the world—we have a completely different religion, history, and background. Perhaps only the new post-Soviet generation is trying to cultivate this freer way of life. 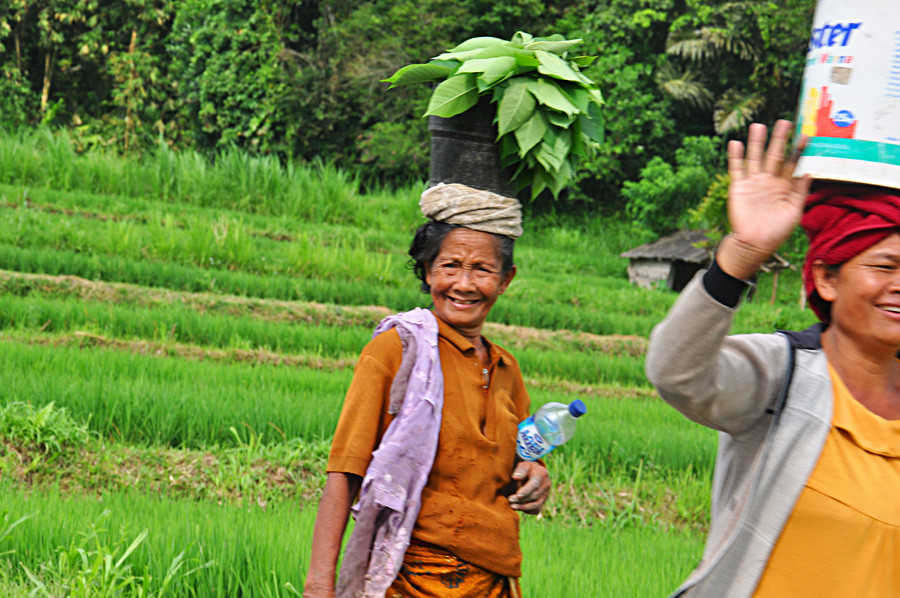 My parents don’t understand my lifestyle, they think there should be stability in everything. Russia has different mindset when it comes to raising children. Many don’t understand how or why I travel around with my child. They believe he should have home, one school. But my boy is now six years old, speaks three languages, and is learning Chinese. He’s always interested in new things. He takes after his mother!

This is part of a series of articles about Russians living abroad. Read how a Russian opera singer moved to Vienna.