I got used to things touching me in the ocean: A Muscovite on life in Australia 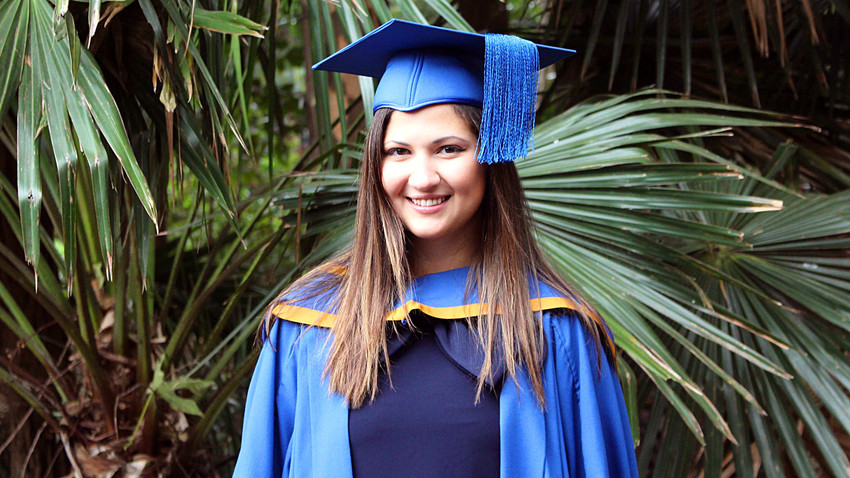 Personal archive
Science teacher Irina Anastasenko tells about how Australian reality upended all her ideas about life accumulated since childhood.

I met Tom, an Australian, in Moscow. He was working as a teacher at an international school, and I was doing science, having graduated in chemistry from Moscow State University. At some I decided to go into teaching and went to work as an assistant teacher at Tom’s school.

We decided to move so I could get an internationally recognized teaching diploma. The choice was between England, the US, Canada, and Australia. The first three options were pricey or not convenient for various reasons, so we opted for Australia. Tom was offered a job there, and besides, his family hadn’t seen him for seven whole years 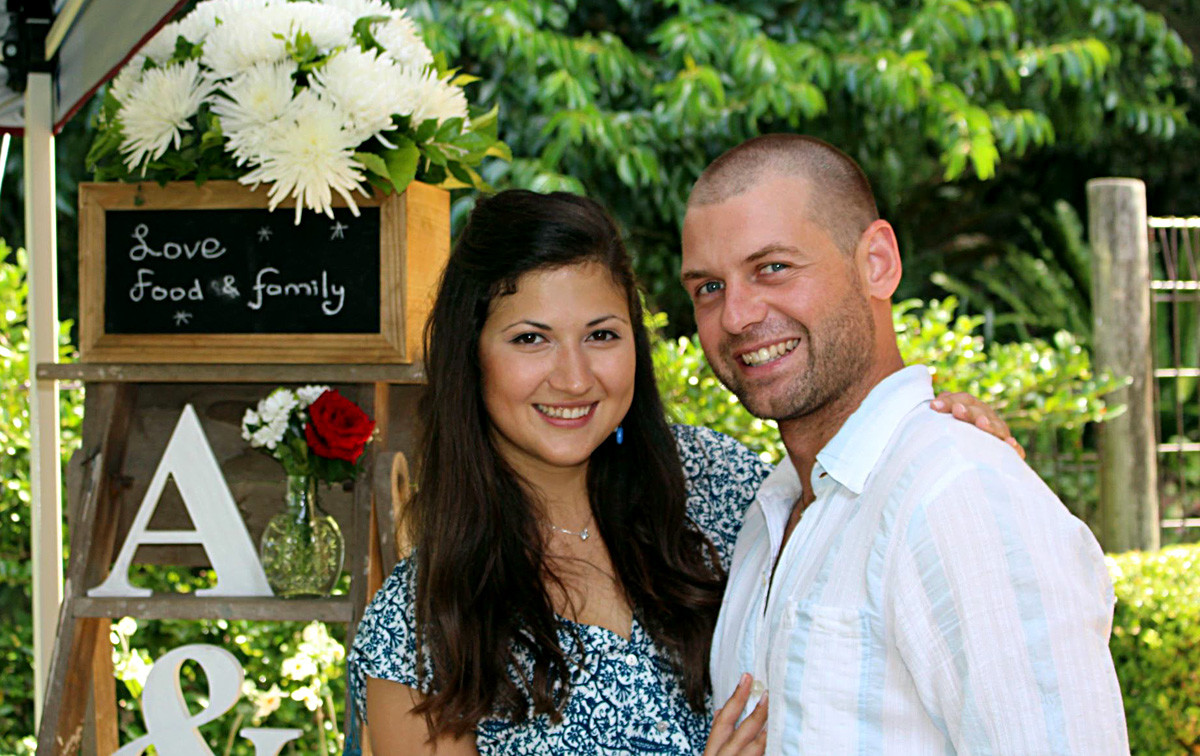 all the necessary documents and applying for a visa was time-consuming and nerve-shredding, but finally in 2016 we moved. The first year we lived with Tom's parents, and then bought a unit (an apartment in a one-story house with a yard) in a small settlement by the ocean, 80km south of Sydney.

To begin with, I wore my stone-faced Moscow expression, because in Moscow nobody knows anyone and no one says hello to strangers. At first, it felt odd when strangers struck up a conversation with me. For example, you go to the supermarket, and the sellers are very friendly and ask how you’re doing. They probably thought I was a complete idiot because I didn’t know how to behave.

The first time I encountered a snake, I panicked. But after a I realized that such fear is irrational and based on ignorance. Australians are taught in childhood what to do if something touches you in the ocean or a spider lands on you. After three years, I realized that if I was still alive and hadn’t been killed by anything in that time, I was doing all right 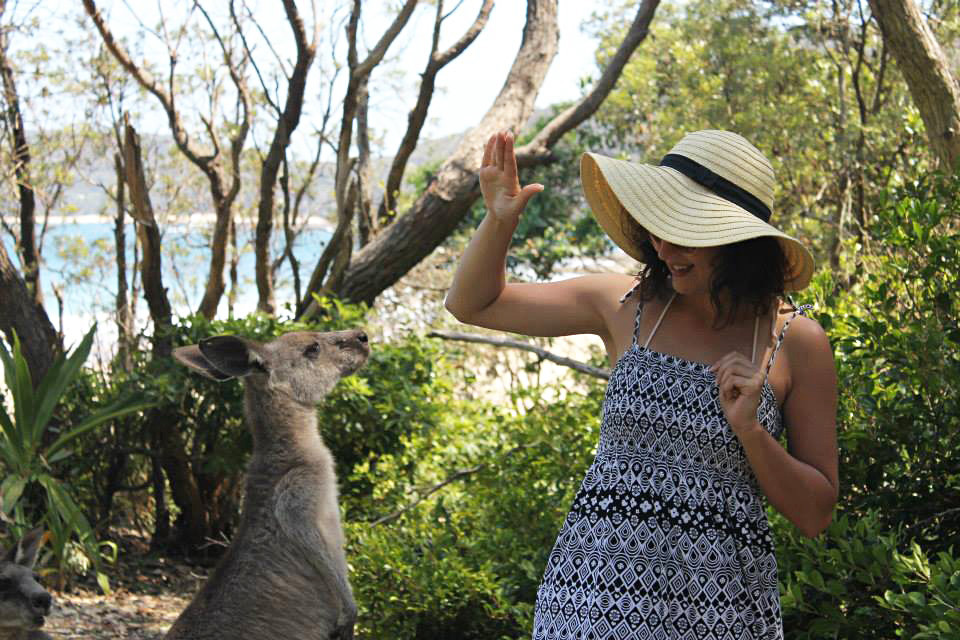 Australia, I studied at a local university for two years. Then I took the IELTS language exam several times to get the score needed for teacher accreditation.

I got a job as a “casual” (as they say in Australia) science teacher. I cover other teachers who are sick or have left the job. It’s pretty tough finding work here, I have to say. You need a lucky break, a vacancy to suddenly appear, or an acquaintance who knows where to look.

In Russia, it is considered odd not to go to university after school. But here, academic knowledge is not given priority over any other kind. develops each child’s abilities, and there’s no need to excel in all subjects. For many professions, ten years of schooling and one year at college are enough. Electricians and plumbers earn money. Back in Russia, these professions are not very prestigious or highly paid, to put it mildly 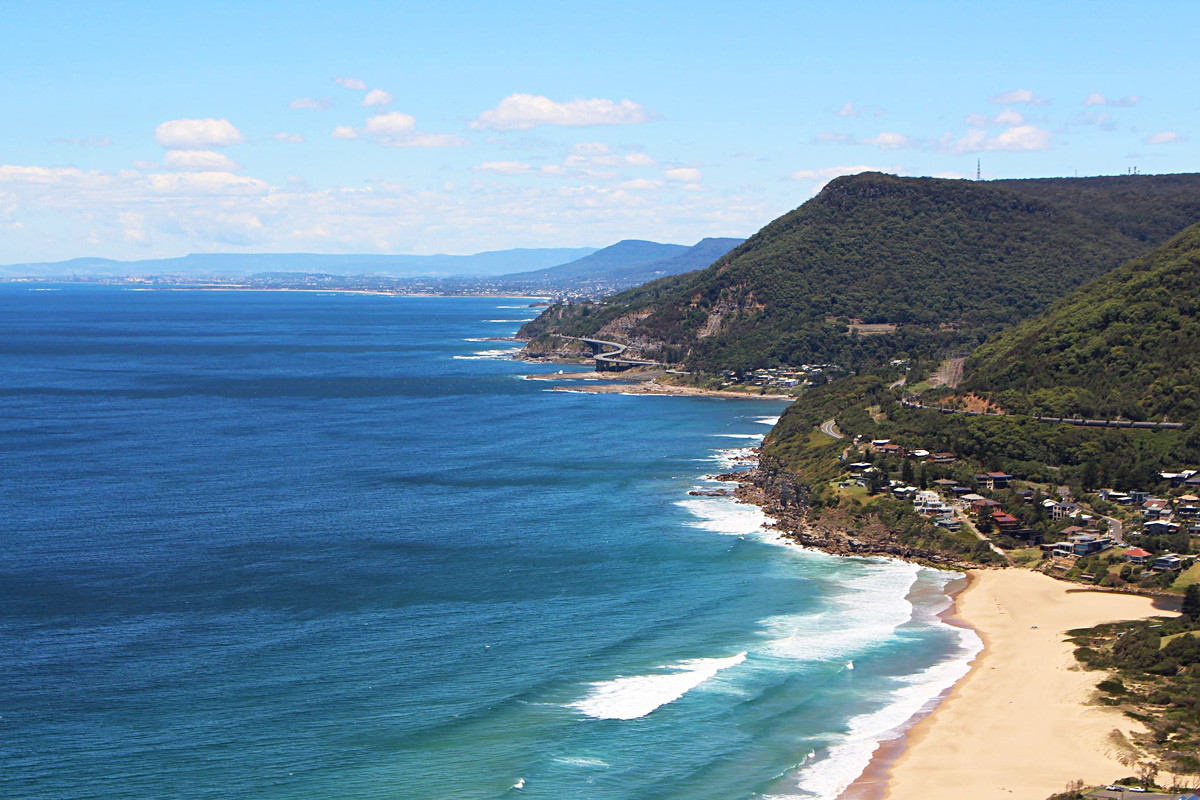 here develop as independent individuals. This is reflected in both the education system and everyday life. From a certain age, parents offer their children the chance to earn pocket money: $5 for washing the dishes, for example, and from age 16 they all have part-time jobs. When I decided to work on the side as a waitress at a local bar, the manager was shocked to discover that at age 28 I had no prior experience.

I like how Australian children are encouraged to develop critical and creative thinking. They’re not just spoon-fed knowledge, but taught to think about it and to understand what’s happening around and why. If you live by the sea, why does your bike rust more easily than Tommy’s, who lives up a mountain? Go and find out! Math is also grounded in real life. Kids learn how credit cards work, and how to calculate how much you need to buy a house 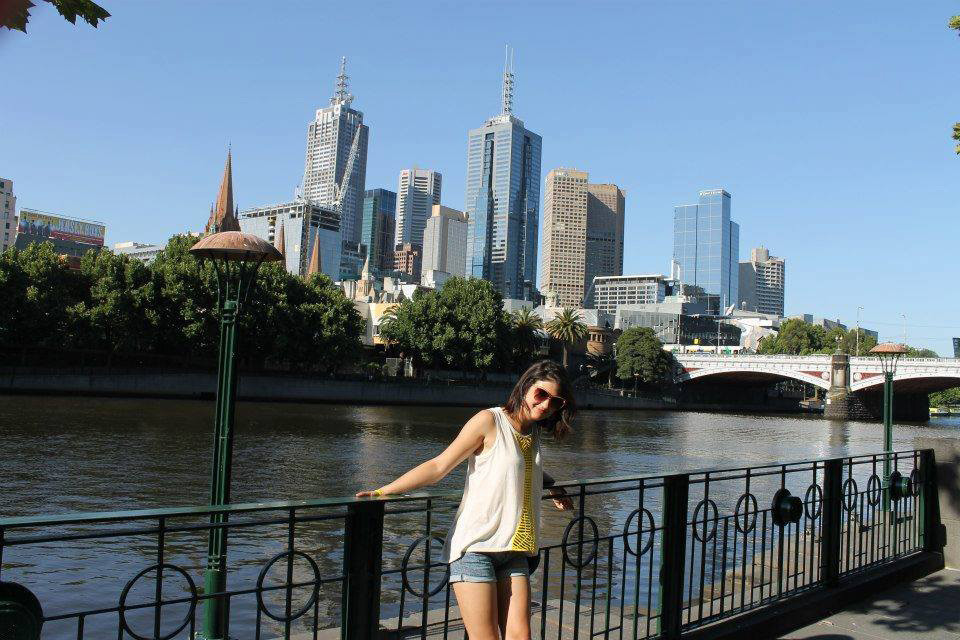 Australian mindset is about enjoying life. Work and success are not the drivers. Here, the values are family, health (everyone does sport), going to the beach or the woods, hiking, and barbecues with the kids. When people retire, they often take a cruise Europe or some other trip. In Russia, grandma’s job is to look after the grandchildren, but here retirement is a time for yourself.

It’s strange, but I miss food that I usually never ate back in Moscow. For example, salami-style sausage or herring in wine vinegar (there’s no herring). And here it’s impossible to find real black bread.

Sometimes I miss speaking Russian. I still can’t believe that I work and teach children in a language that’s not my own.

Everything’s different here. All the things I learned growing up seem like from another world. For example, here the ocean is very humid and laundry can take a week to dry (in Moscow every overnight).

* The names have been changed at the request of the interviewee

This is part of a series of articles about Russians living abroad. READ MORE how Daria got tangled up with the local mafia on Bali