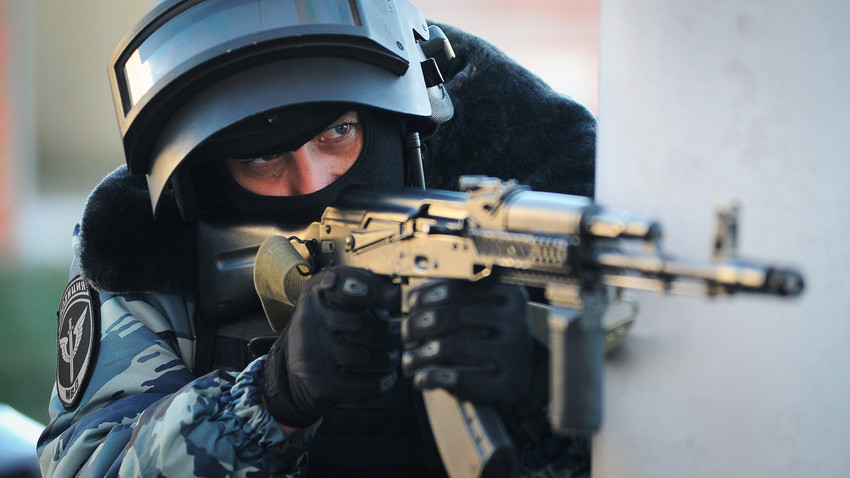 Alexey Suhorukov/Sputnik
A retired officer of an elite special forces unit tells Russia Beyond about the facts behind the myths of Russia’s legendary spetsnaz. 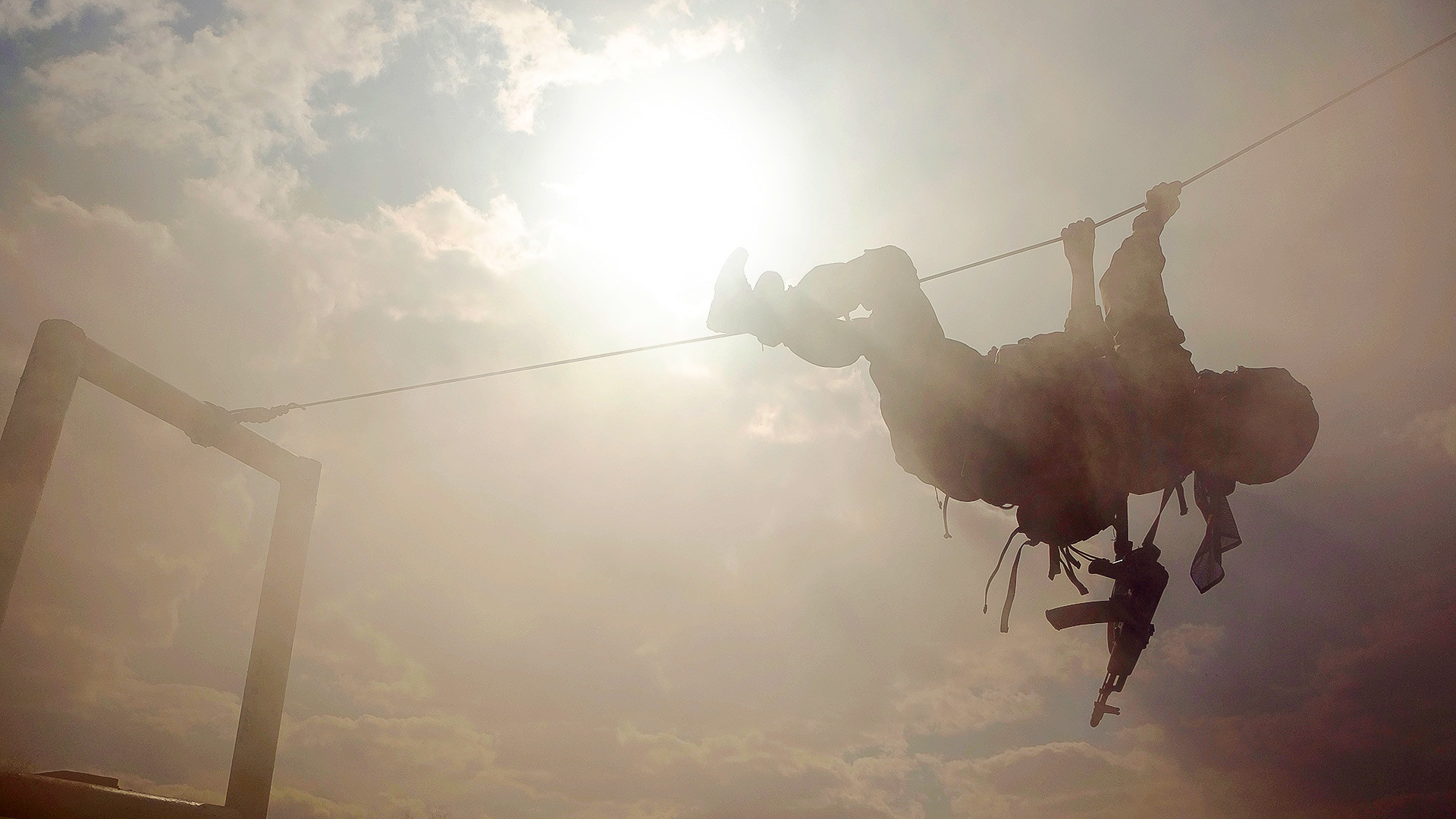 There is a popular misconception that all special ops commandos look like Sylvester Stallone in the Rambo movies. That’s not quite the case. “Someone like that couldn’t blend in with the crowd. During long marches and operations, he’d need more food and water to feed his muscles,” said our interviewee.

A real commando has to be able to run, crawl, and not eat or sleep for prolonged periods. They are normally about 1.70m tall, scrawny, and able to shoot quickly and accurately.

“Sure, there are machine-gunning gorilla types like John Rambo. But such fighters are normally transported to the scene of the action. They don’t go on long-distance ruck marches.”

2. They are trained in deadly hand-to-hand combat, but rarely use it in the 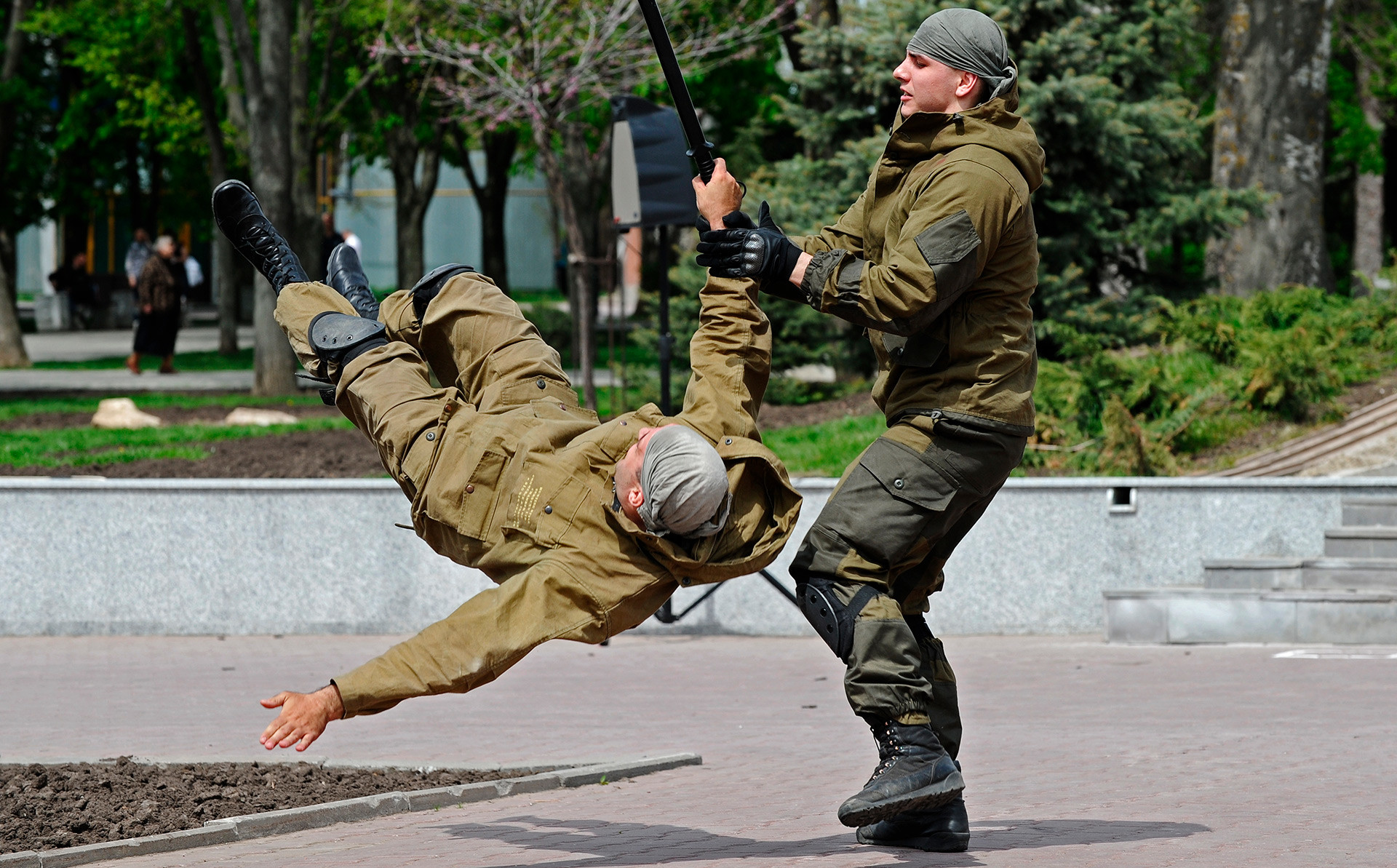 popular misconception is that all special forces are kung-fu masters.

“Hand-to-hand combat is useful only if two idiots meet in an open field without a machine gun or pistol (even unloaded), knife, sapper spade, or rock within easy reach. Even sticks. Only then will they fight hand-to-hand.”

In fact, hand-to-hand combat skills are more for instilling physical and mental discipline during training, so that when the bullets start flying overhead, they don’t run for the hills.

3. It's about specialization, not omniscience 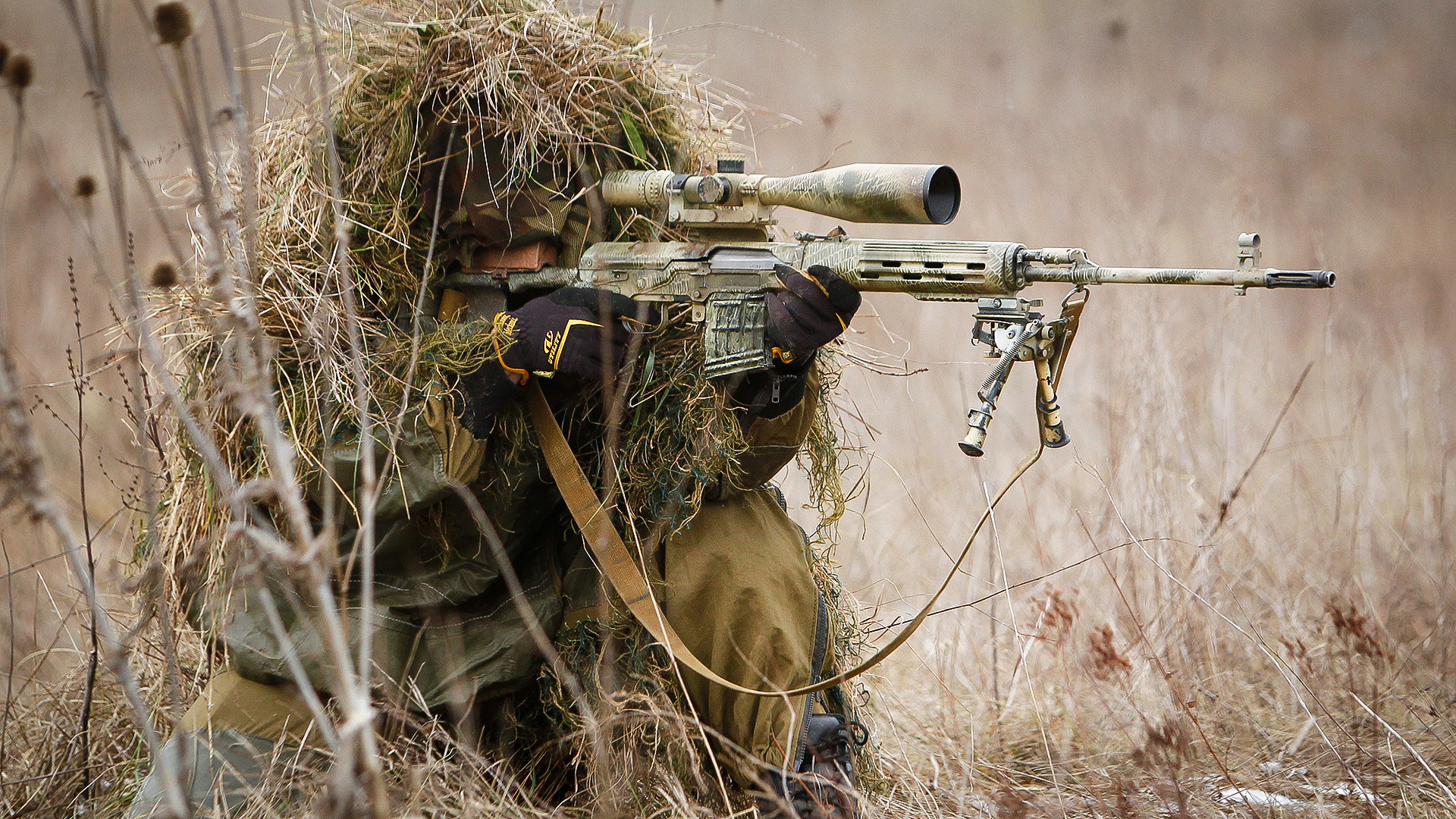 Yet another common misconception is that special forces personnel know everything and can do anything. In reality, they are not supermen.

Everyone has their own specialization and tasks. Some operate in urban areas, others in mountain and forest terrain. others need to speak foreign languages like their mother tongue or be able to shoot a squirrel in the eye at a distance of 1.5 km (if it’s a particularly dangerous squirrel). Everyone has a unique .

“My specialization was counter-terrorist ops in forest and mountain terrain. You get landed in by helicopter or dropped off by jeep, it doesn’t matter. And then you walk a day or two on foot to the engagement area,” said our interviewee.

“You always move at night so the enemy doesn’t spot you. In the afternoon, you sleep in gorges or other concealed places. There’s always a lookout on guard. We sleep in shifts. Once you reach the target destination, you have a couple of days to complete the mission.” 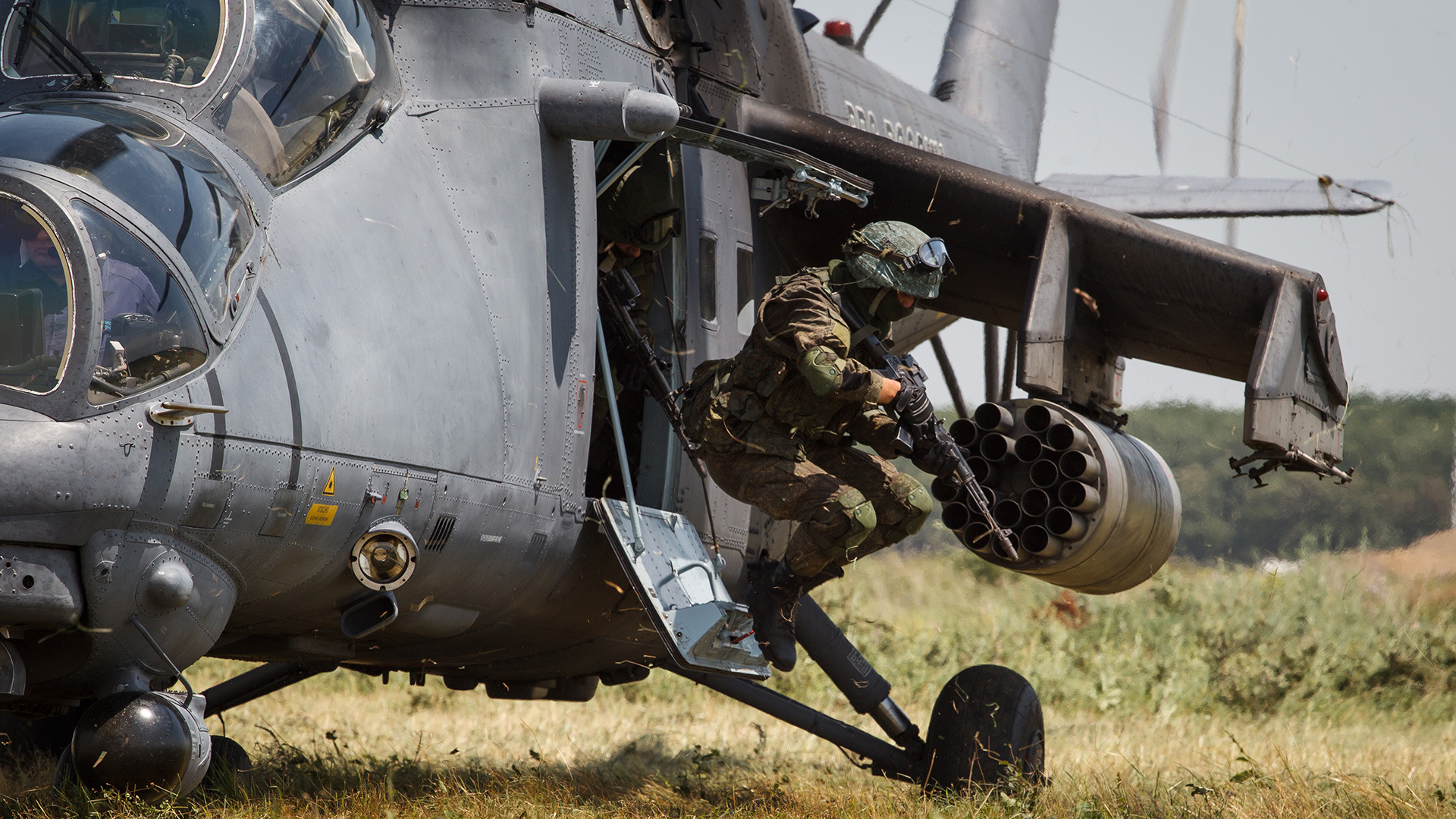 “My unit might be tasked with clearing an area, long-term observation, intelligence gathering, or carrying out a raid. There were times when I had to plan an ambush and keep watch over the enemy for a couple of weeks on a hill or footpath. There were ops in urban areas too, but these are less common,” said the ex-commando.

Urban specialists are trained separately. The job can involve locating the enemy inside a building and then clearing the area. Sometimes the enemy has to be caught on the move, like a police car chase.

A separate task is locating and neutralizing a person in an urban environment. This requires covert observation.

There are units that specialize in frontline missions. Their main task is to travel to an enemy stronghold and destroy its manpower. A detached force strikes first from the flank, delivers a quick blow, and then moves out. The operation can be on foot or by vehicle, helicopter, or boat. The philosophy is always the same: in and out, quickly.

“Sometimes special forces have to go beyond the frontline to gather ‘aiming’ intelligence and coordinates for a strike against artillery or aircraft. You go 3-5 km deep behind enemy lines, study the object, transmit the info to HQ, and they strike. You do have a bit of time to withdraw from the area.”

5. Russian-made weapons, apart from the pistol 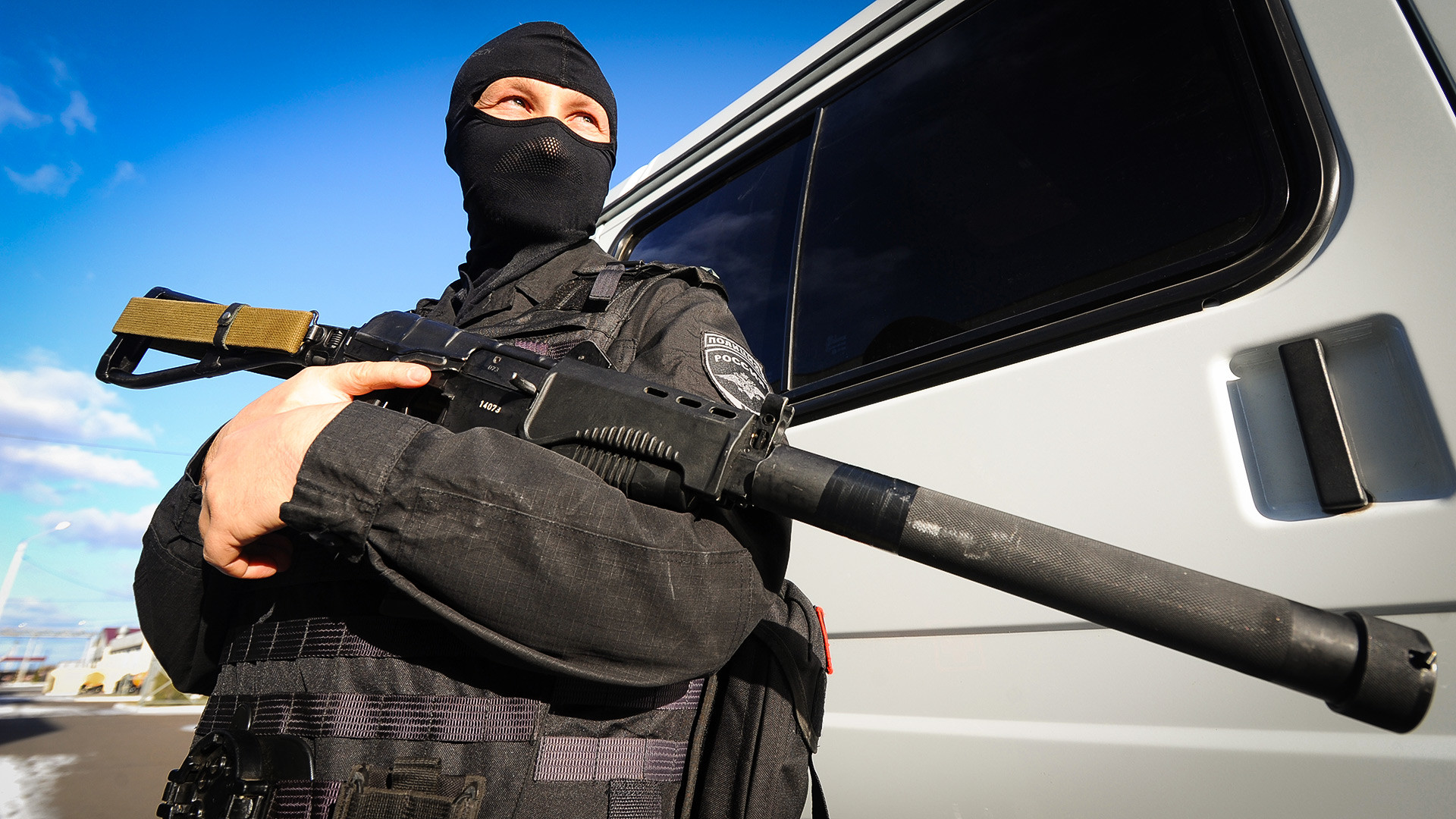 “You can go into battle stark naked, as long as you don’t forget your machine gun. Seriously though, there are four things to consider: primary weapon, backup weapon, comms, medicine. They are ,” says our special ops expert.

Everything is selected depending on the range and tactics—whether you need a silent weapon, how far away the enemy will be when the shot is taken, whether it’s a day or night operation, the nature of the task (open or closed area, houses, fields, forest, mountains, etc.).

These factors determine the choice of weapon, be it a submachine gun, an automatic (long AK or short Vityaz), or a rifle (bolt-action or semi-automatic).

“I usually had a sniper rifle, submachine gun, and standard pistol. There was no particular choice—whatever the Motherland provided. It was mostly Russian-made: Orsis T-5000 rifles and all kinds of AK, SS-2, VAL Vintorez, VKS, and VSV weapons. But the pistol was a Glock. That was my usual choice for operations.”