Lifestyle
Anna Sorokina
Bart/Flickr, Victoria Borodinova/Pixabay
When there’s snow on the ground for half of the year, you learn how to enjoy it.

Russians are used to the snow, after all, there's loads of it in this country. Here are a few ways to make the most of the cold weather. 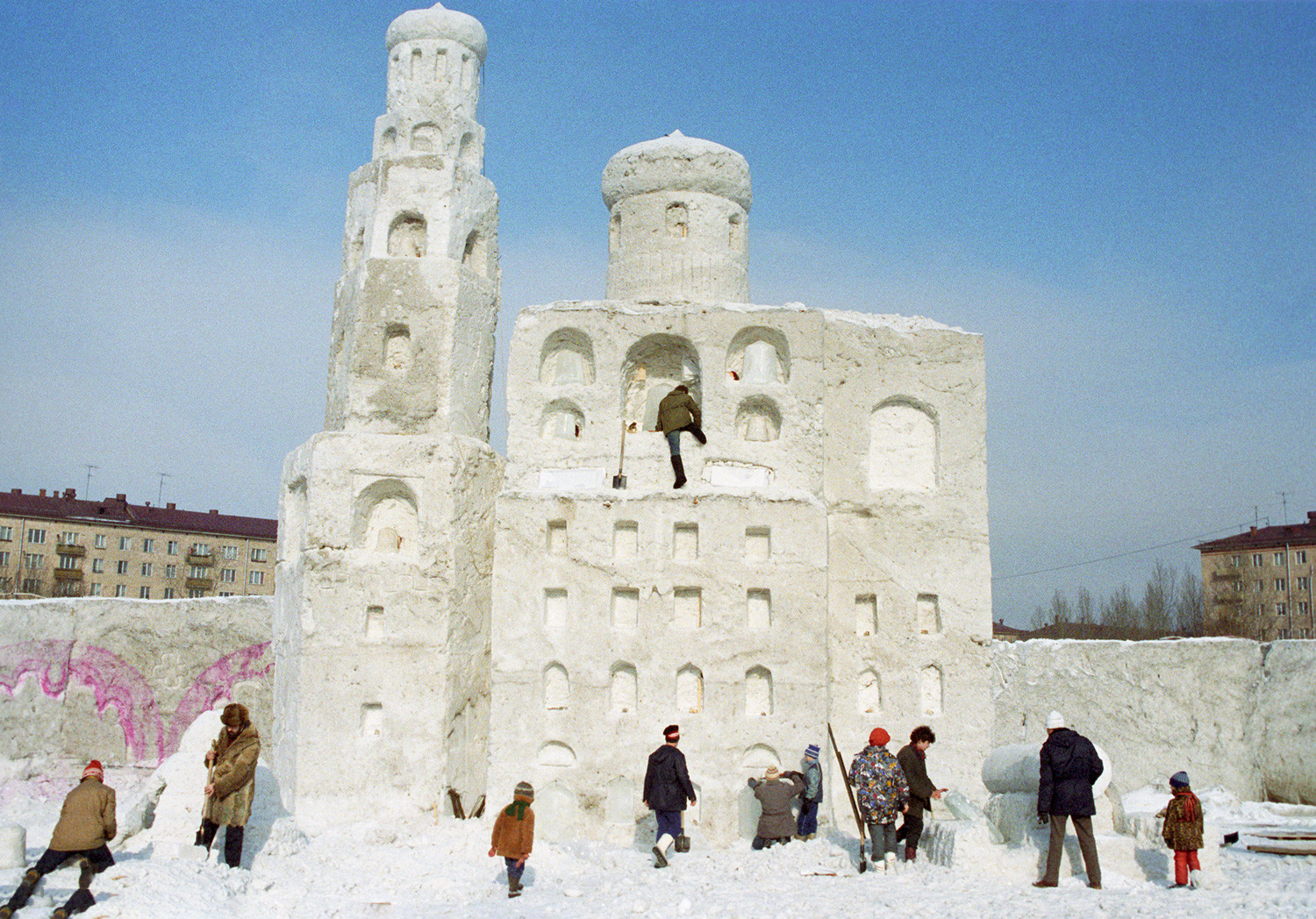 Building an ice fortress can last several days! First of all, try to find a quiet place away from highways and noisy roads and try to find a spot out of direct sunlight - you don’t want your castle to melt.

All you need is a couple of buckets (rectangular ones are better) and snow. Tightly stuff the bucket with the snow, turn upside down – voila! – you have a brick for your own kremlin. Lay these snow bricks on top of each other to create a wall. The size and the style of your kremlin is entirely dependent on the limits of the your imagination. Let it run wild. 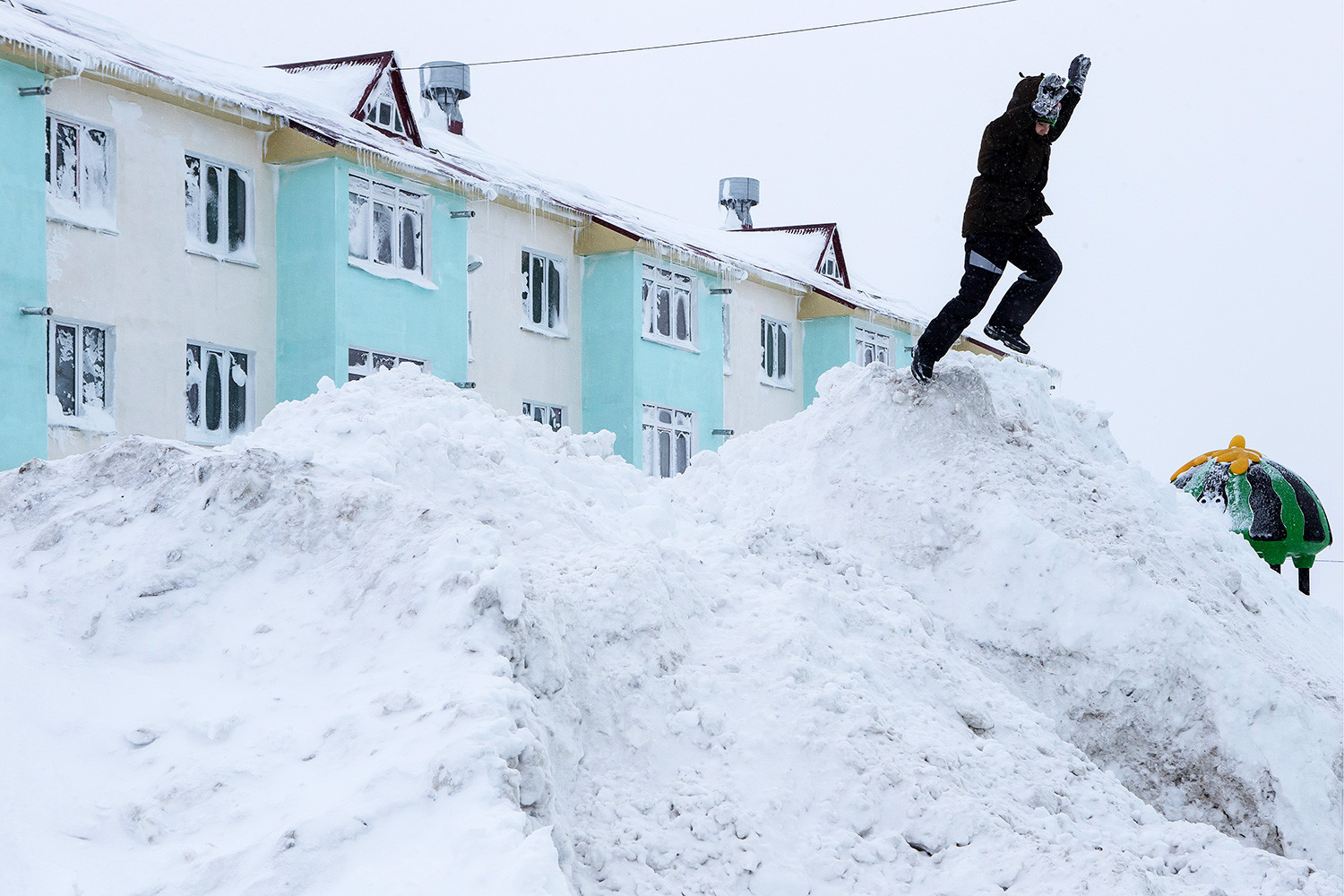 a hill, the higher the better, for your kids to “storm.” This is a typical form of traditional Slavic winter entertainment: one person (the “tsar,” usually the most experienced gamer) stays on top of the hill while the other players try to push them down. The winner becomes the new “king of the mountain.” Good, clean, simple fun. 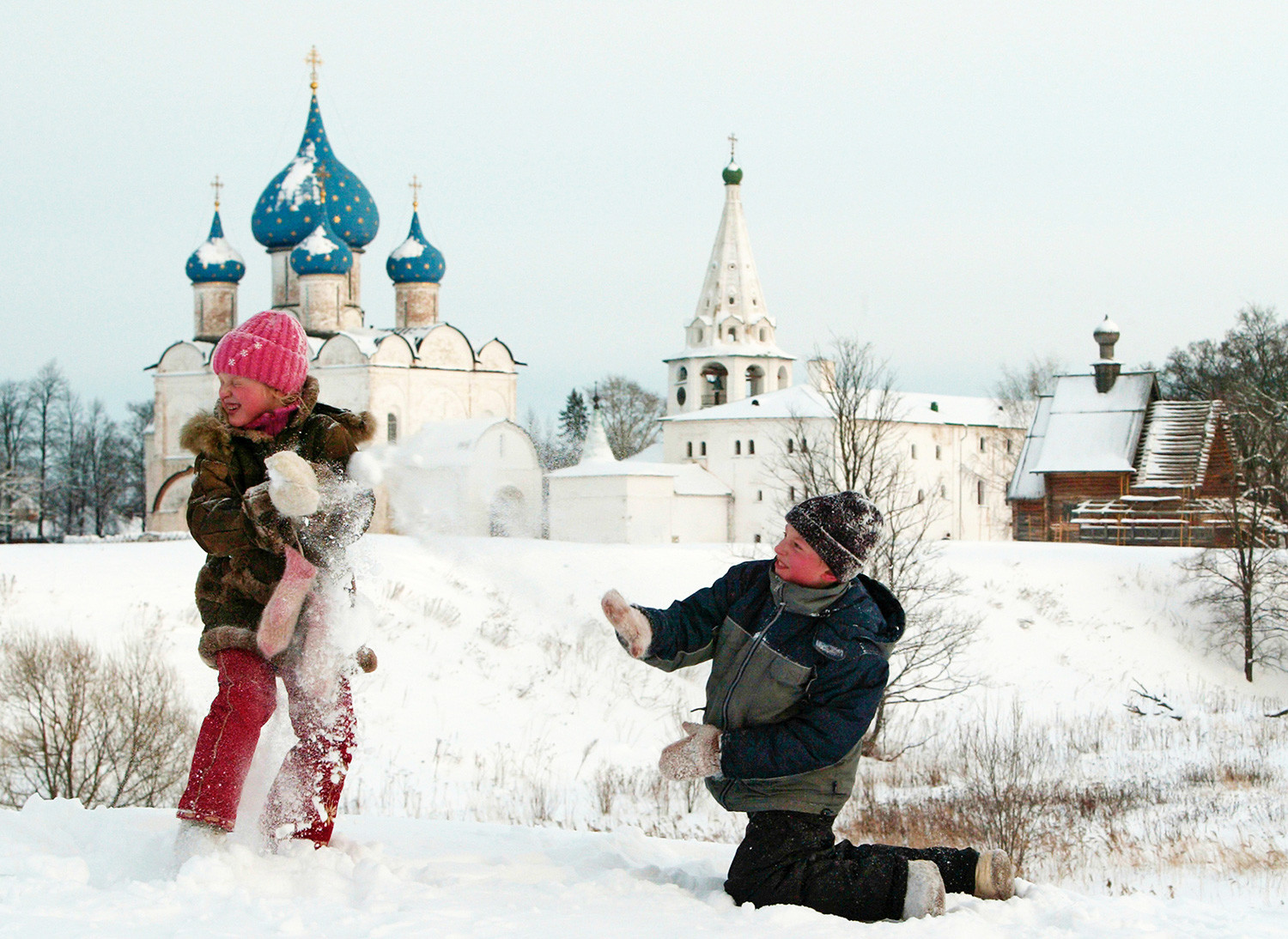 simple and popular game has been around forever, but do you think there are no rules? Well, in Russia there are. Find a location for the snow fight and split into teams. The goal is to attack the other team until they flee the location. To be honest, in Russia, this game lasts until everybody is too tired or too wet to continue.

Another idea for this game: take a target (or draw it on a wall) and see who throws the most accurately. The winner gets a prize.

4. Build a snowman (or a snowwoman) 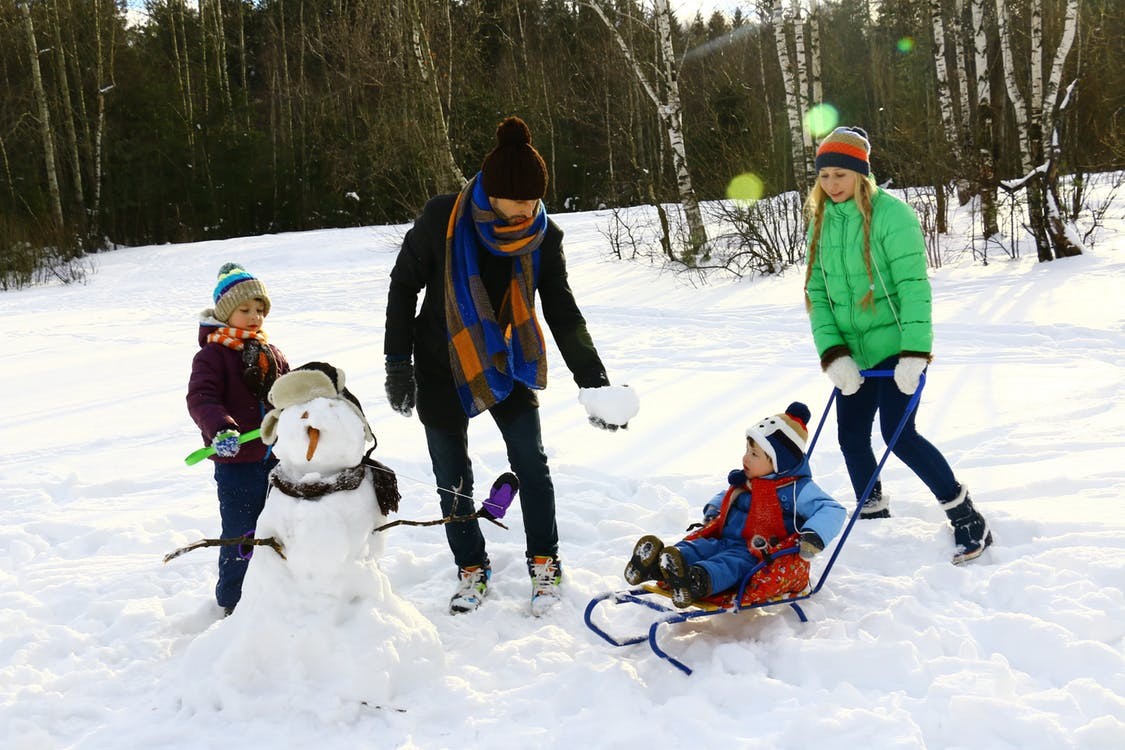 You need to wait for the right snow – it should be wet enough to form but still dense. Try making a small snowball first to test it out. Try to avoid making your snowman on or close to an asphalt road, because it locks in heat and your sculpture may melt from the bottom up.

When making the body and head you should build three balls, each bigger than the next. The smallest should obviously be the head, while the largest the base or “legs.” Use a carrot for the nose, twigs for arms, and lumps of coal for the eyes and buttons. In Russia, snowmen usually wear a bucket as a hat – why not?

5. Ride down hills on a plastic mat or ‘ledyanka’ 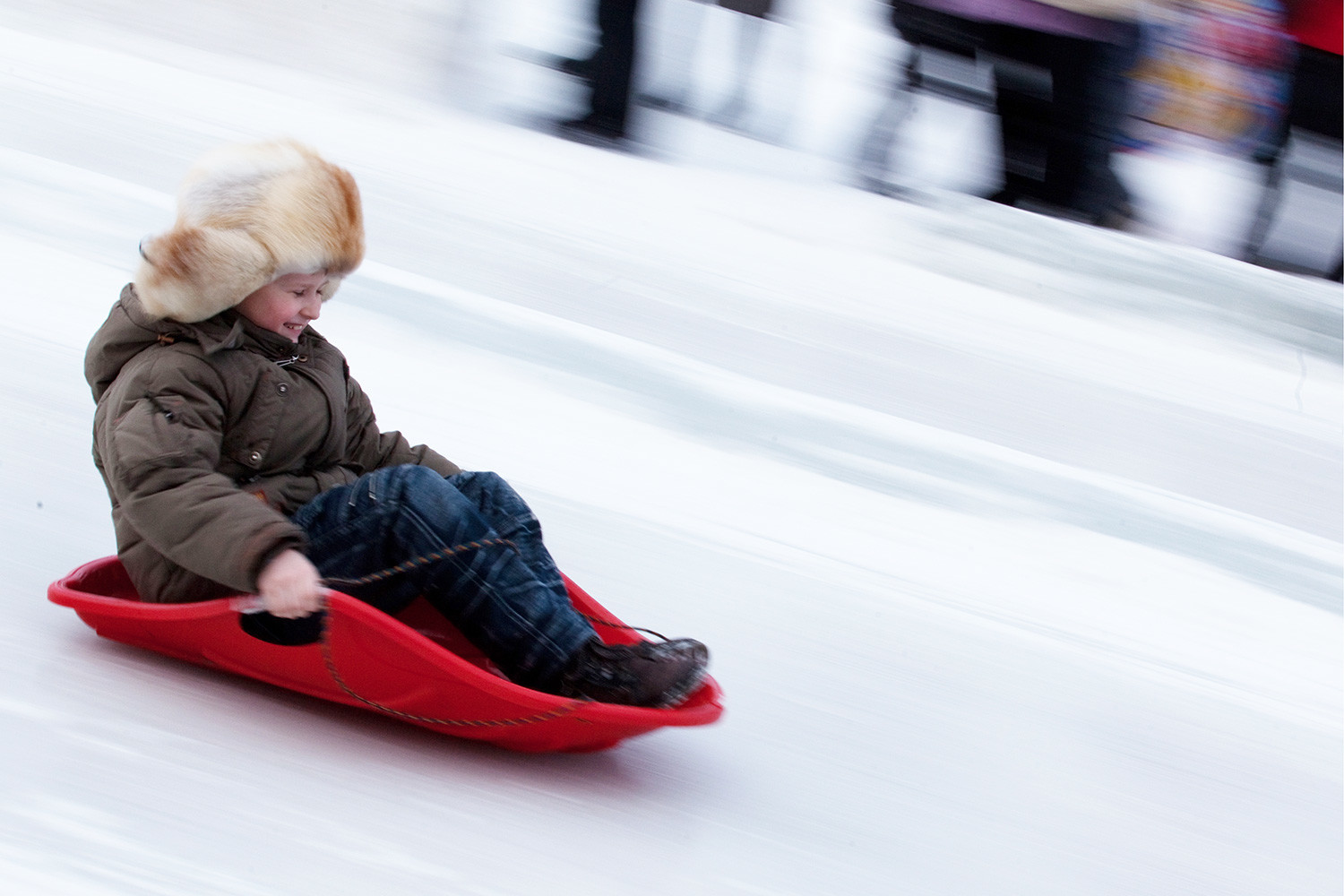 Kids like icy hills and are ready to spend the whole day just riding up and down them. In Russia, most kids and even adults have a “” (a plastic mat for riding ice). They are on sale in any store and are very cheap. Some companies even produce “trendy” versions of these devices in the shape of race cars or superhero accessories. If you don’t have a , just use any plastic sheet. By the way, in Soviet times, kids skidded down hills on their school bags.