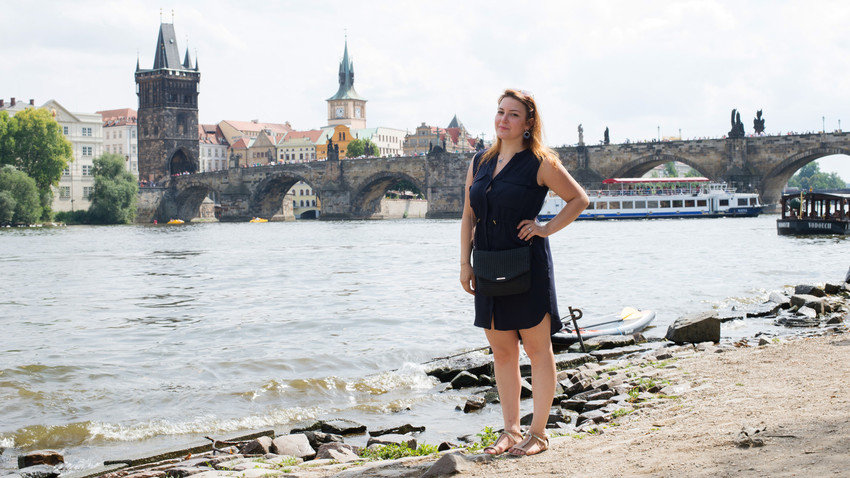 Personal archive
Russian nuclear chemist Julia discovers the value of Russian scientists in Europe - and what it's like for a romantic couple to use a language native to neither one of them.

I studied radiochemistry at Moscow State University and thought that only rich people could study abroad, whereas I was from an ordinary family. But under the Erasmus student exchange program, I had a chance to Vienna in 2011 to study environmental science 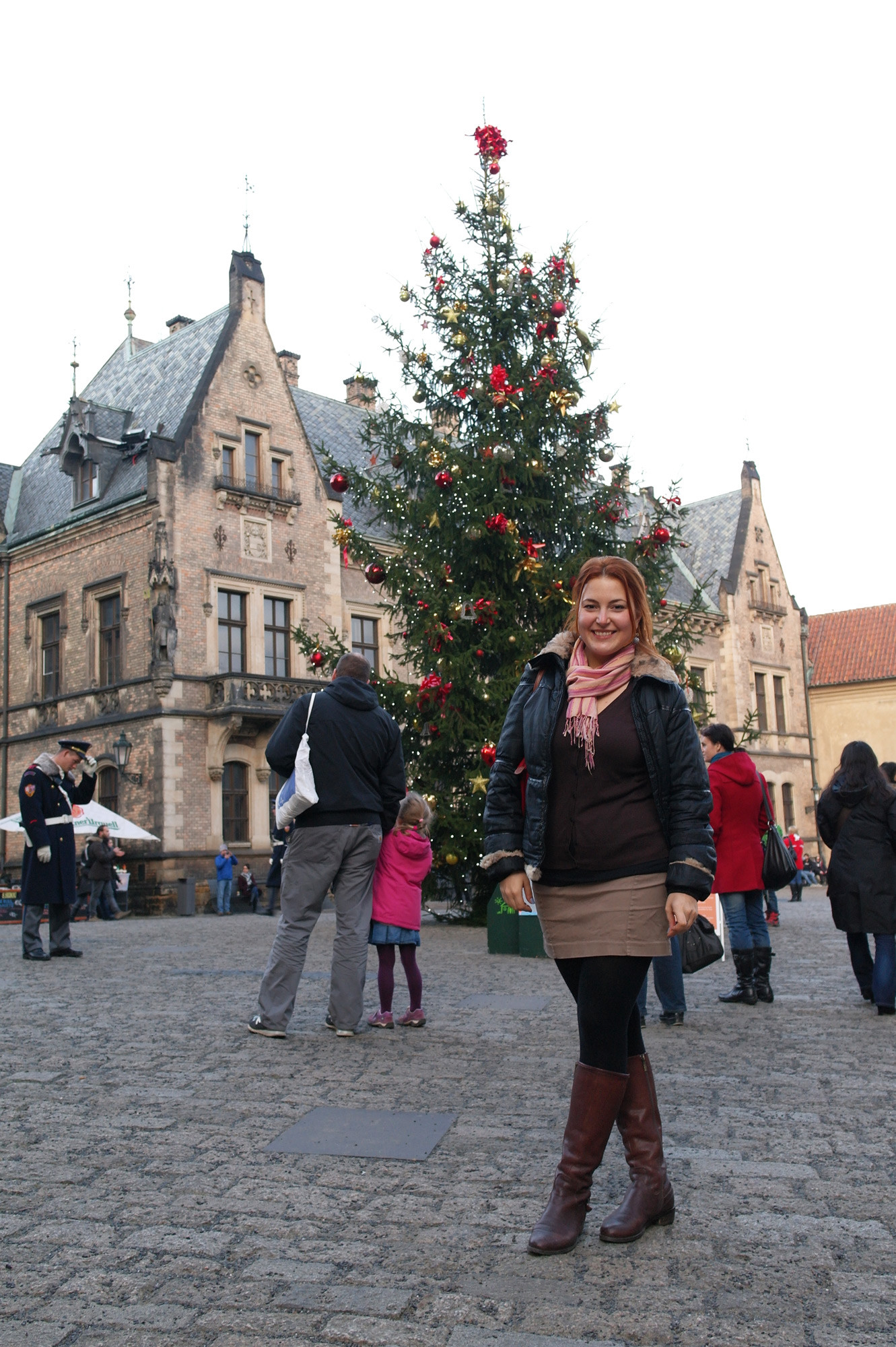 was the first time I’d left my parents for an extended period, but it was just what I was looking for. I was eager for adventure and wanted to make new acquaintances. I’m very sociable and immediately made lots of friends. I enjoyed those six months in Vienna so much that I decided to try to stay longer in Europe. I found a position as a  researcher at a Czech university, and after I moved to Prague. Soon I met a guy from the Netherlands and wanted to be closer to him. So I found a position at a Belgian nuclear center near the Dutch border, where there were more opportunities for professional growth as part of an international team 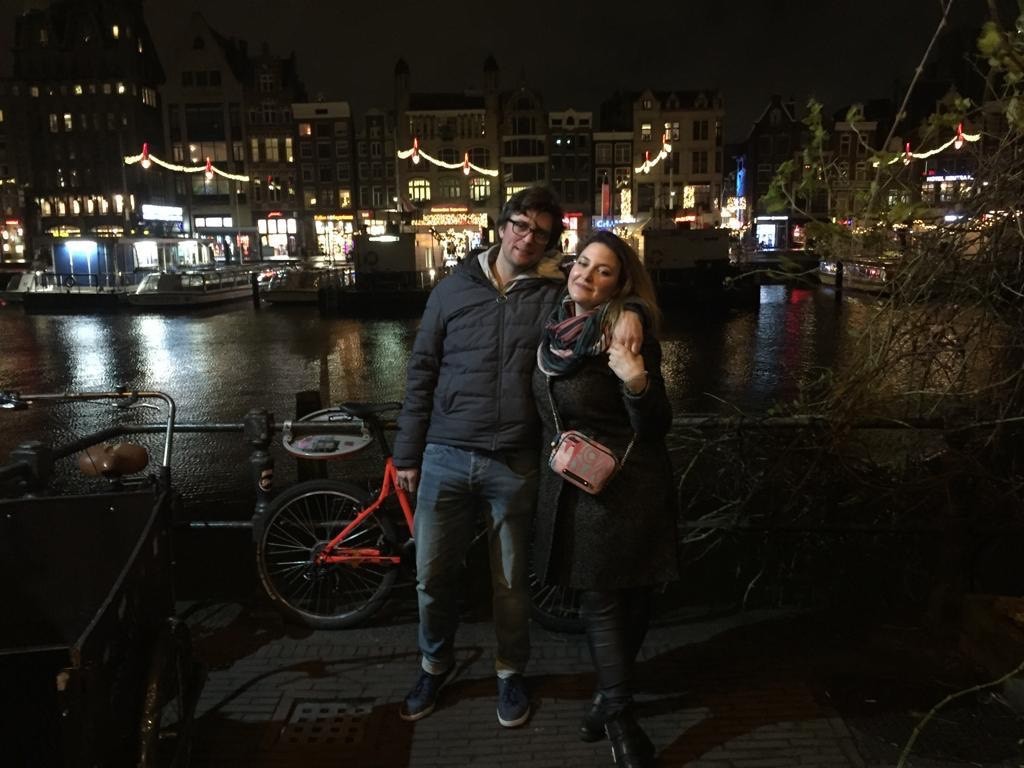 sometimes feel a language and culture barrier between me and my boyfriend. We both speak English, but it’s not native to either of us and we have lots of misunderstandings because we can’t express the whole range of our feelings and emotions. But on the plus side, it means we can’t have a argument, because it’s too much effort to find the right words to explain what made us angry.

Coming from Moscow, everything in Europe amazed me. The first thing I had to get my head round store opening hours. In Moscow, even at you can buy anything you like, but in I often went without food on Sundays because the shops weren’t open and it hadn’t occurred to me to stock up. So I often ate at Turkish restaurants [which stayed open late] 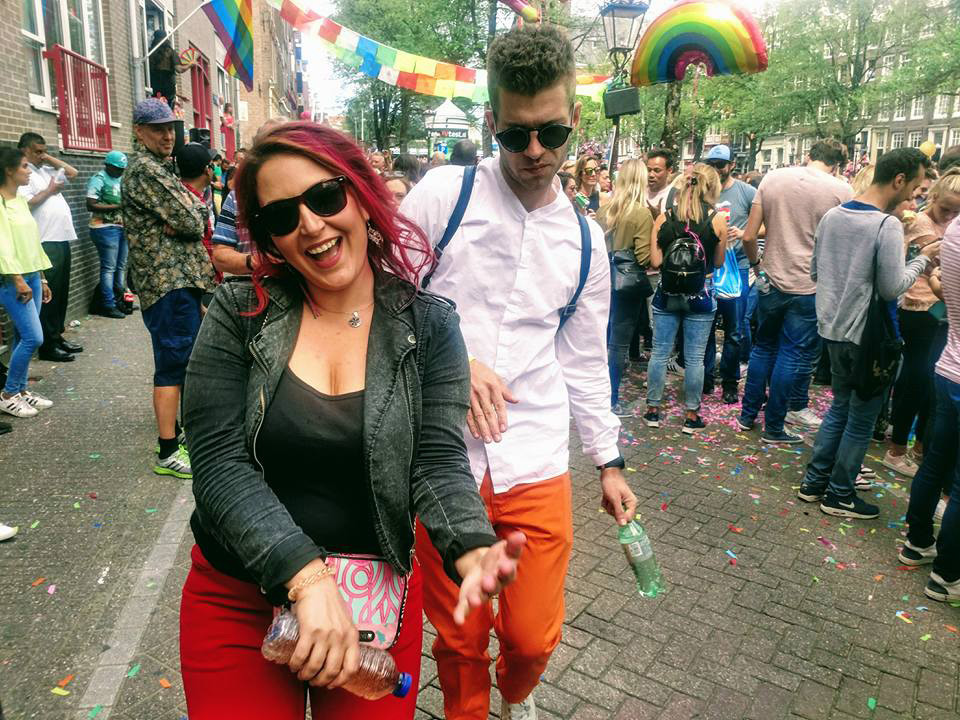 been living in Europe for five years now, but still haven’t learned how to plan meticulously locals do. You need to make a doctor’s appointment two months before, and order home two weeks in advance. And it all costs a fair bit. Back in Moscow, these services can be sorted out very quickly.

Russians often do things spontaneously, without any particular life plan in mind. But Belgians follow their “Belgian dream” — get an education, get married, get a mortgage, retire, go on a cruise. Czechs, on the other hand, are more similar to Russians in many ways 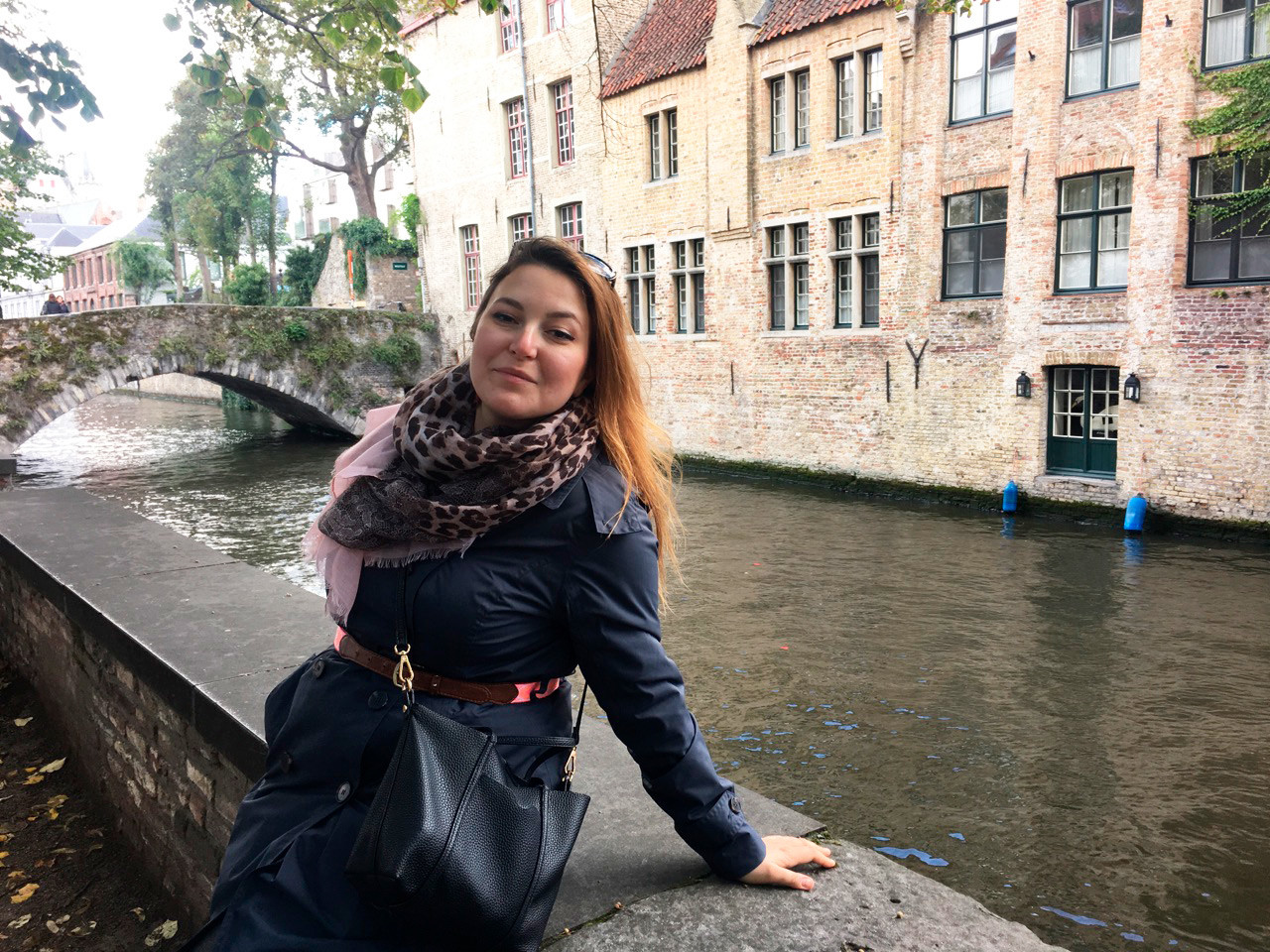 I like most about Europe is how easy it is to travel around — there are no real borders and the distances are small. Almost every weekend I spend visiting my boyfriend in Holland. When I lived in Russia, any journey abroad took a lot of time and money. You had to get tickets, visas, etc. a long time before your trip.

It makes me sad to think that even the most run-down laboratory in a small European university has decent equipment. Sure, in Russia money is now being invested in science, and there has been , but we still have a long way to go to reach European levels of technical provision 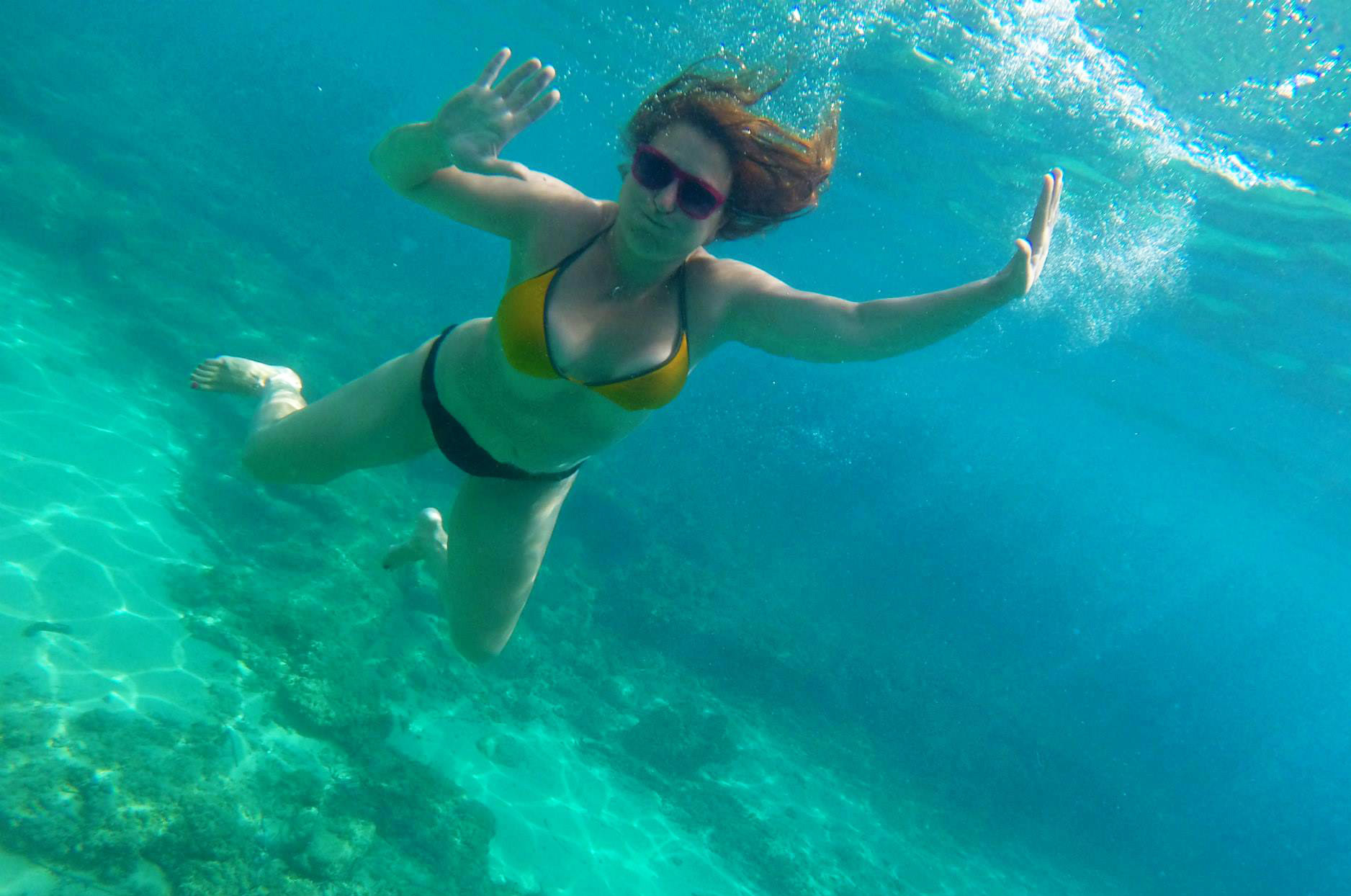 In Europe it's easy to travel around. Croatia

it’s pleasing that Russian scientists are greatly valued here. Recently, a professor asked me to translate several articles by Russian nuclear energy experts that one of his students needed for their graduate thesis. He said they were indispensable for the literary review, and that very few Russians were published in English.

I sometimes feel that Russians are more committed to their work: for us, science is a calling, but for Belgians, just a job. Science is a highly creative specialism, after all. When I discover something interesting, I get excited, discuss it with colleagues, put my heart and soul into it, work weekends — it’s so fascinating! Belgians finish work at 6 pm sharp, not a minute later, and they certainly don’t turn up for work on weekends

Russia, teacher’s pets can get good grades, even if their knowledge is . Here, work and personal relations never intersect. I haven’t encountered any kind of harassment here, and everything is very objective and impartial. For me, that’s a big plus, although at work it can be hard to make friends. Outside of work you rarely meet up with colleagues. Back in Russia, my former colleagues are like family to me.

Russians have a very different idea of friendship. At first, for example, I was struck by how friendly the Dutch seemed to be. They try to help you, and if they don’t speak your language, they go on Google Translate to try to explain. But it takes a long time to become real friends with them. And they won’t give you the coat off their backs like Russians, or let you live with them for free. But Czechs are fellow Slavs and know how real friendship works 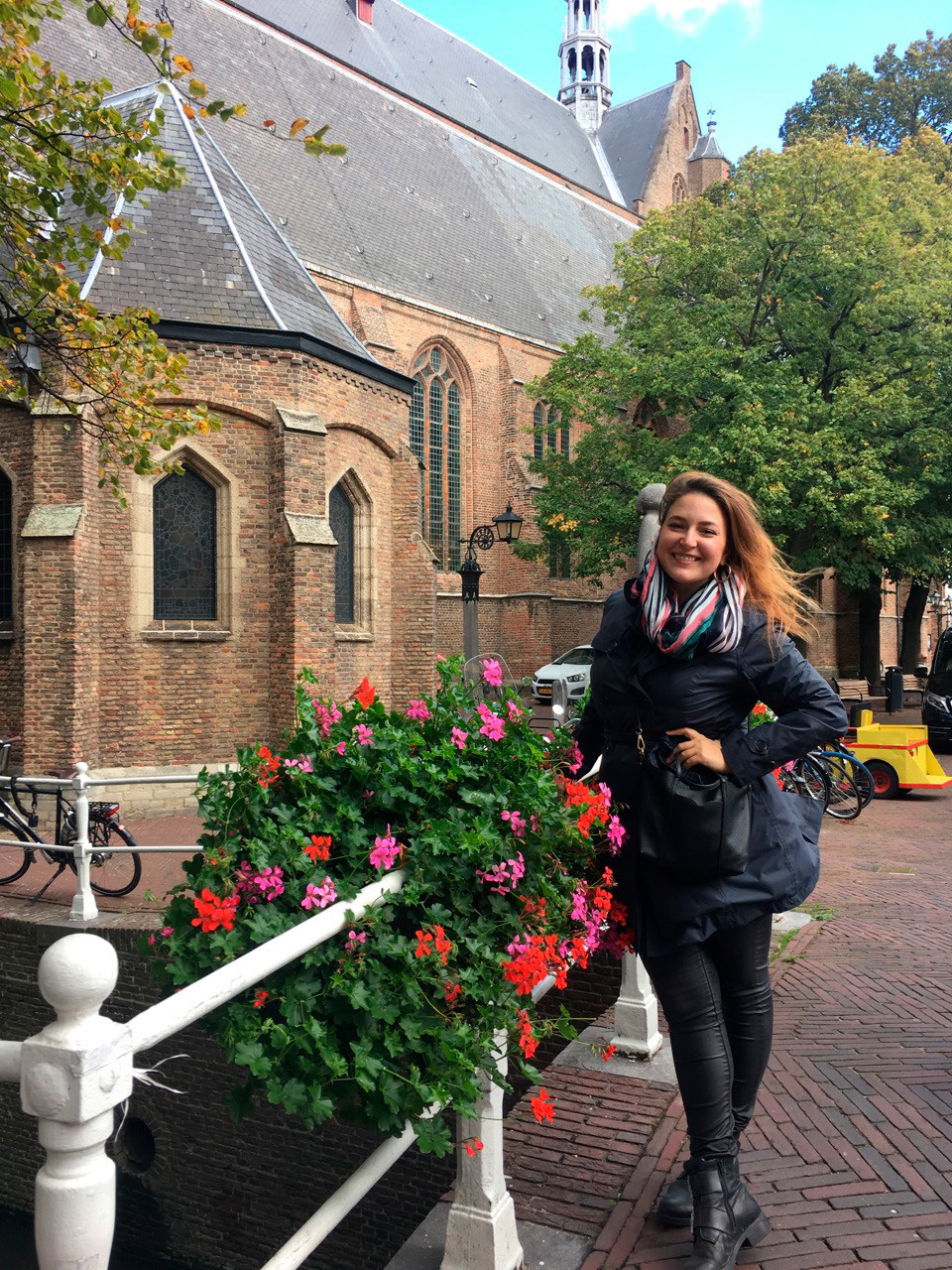 Russians find it hard that everyone’s so law-abiding. Once I was late for the airport and took a cab. I explained to the driver we needed to hurry because my flight wasn’t direct and I’d be out of pocket if I missed the connection. In Russia, the cabbie would have burned rubber or driven if necessary. But the Belgian taxi driver said, “This is a 70 km/ph zone,” and the needle on the speedometer didn't budge.

In Belgium, I miss good, low-price cosmetic services. Everything here is so expensive and slow, and the quality is much lower. European women don’t tend to bother with minor manicures and pedicures, never mind procedures like peeling. So when I’m in Moscow, I try to max out on everything.

I miss Russian books. I love reading, and hardcover books in Russian are almost impossible to get here. I don’t like e-readers, so I’m always when friends bring me books, and I buy them on trips back home 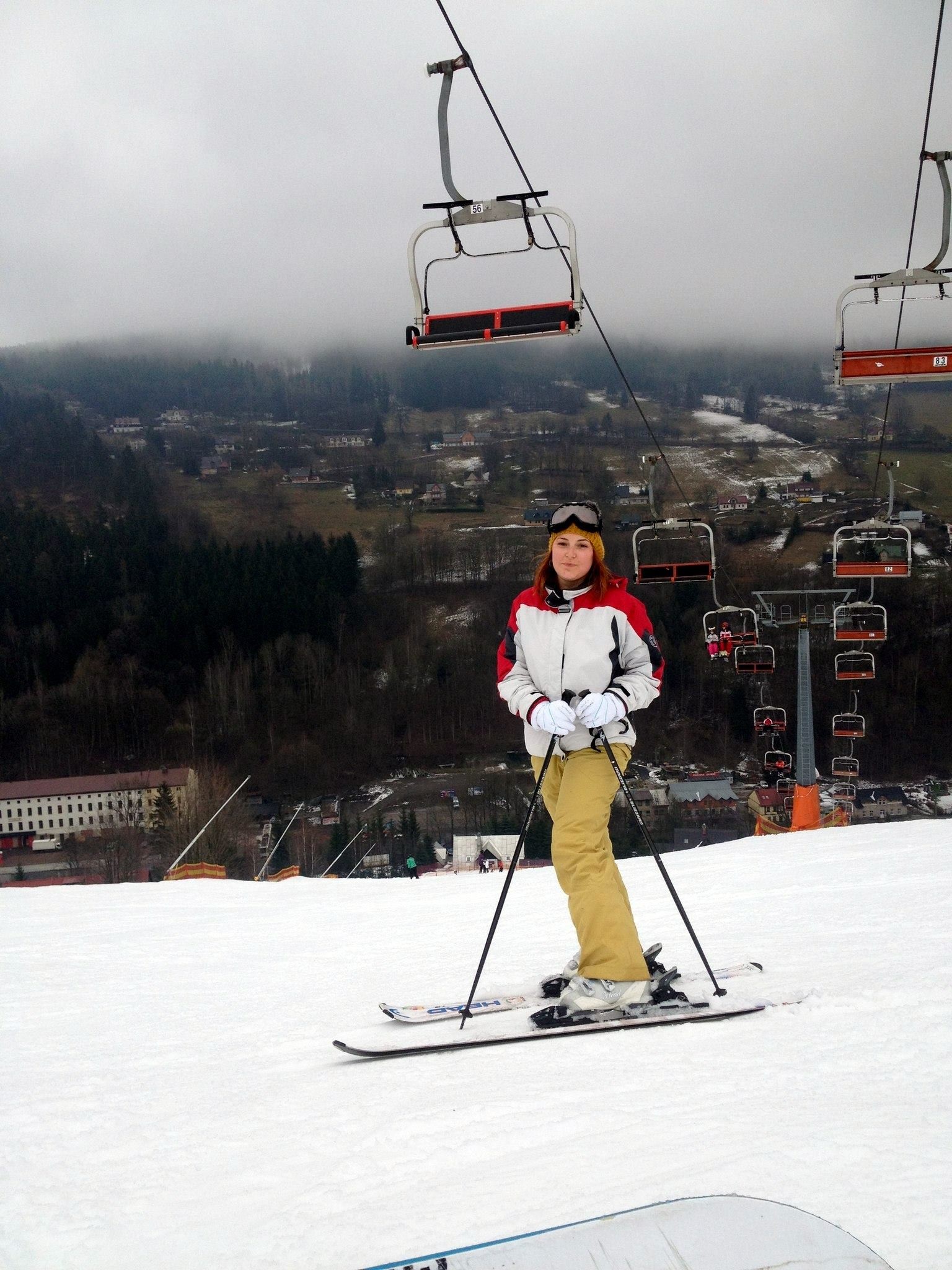 Europeans are interested in and ask me how to get a visa and where it’s better to go, Moscow or St. Petersburg. Yet when they find out I’m Russian, most people ask about Putin and are surprised I don’t like vodka or chilly weather. “How can you feel the cold? You’re Russian!” In reality, it’s more humid in Belgium, and I often get cold!

I miss my mother’s borsch, pelmeni, and pies, and generally allRussian food — even things I didn’t like before. There are Russian stores in Eastern Europe and Holland, but they aren’t the genuine article. So I haul kilograms of buckwheat back with me from Russia, a colleague from Ukraine brings salo, and there’s never a shortage of vodka from friends.

This is part of a series of articles about Russians living abroad. READ MORE: ‘Russians are more thick-skinned than anyone else’