‘Russians are more thick-skinned than anyone else’ 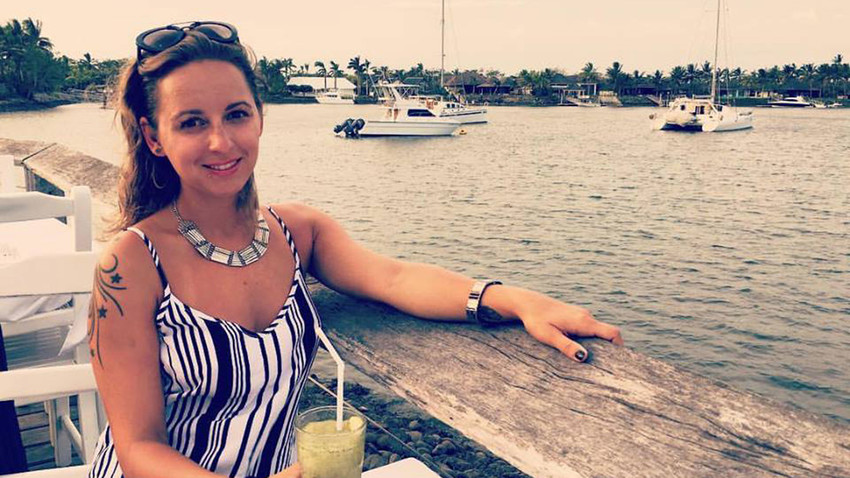 Personal archive
Growing up between Russia and the U.S. and now spending most of her time between Europe and Russia, Russia Beyond’s social media director Maria got a chance to see how people view Russians abroad, while staying intrinsically Russian despite a life of globe-trotting.

I’ve been ping-ponged around the world from a very young age. When I was five my parents sent me to live with my grandparents from a grey, mafia-ridden suburb of Moscow to a small town in New England, U.S. so that I could learn English and spend my childhood in safety (Moscow in the early 1990s was very different to the safe city it is today). 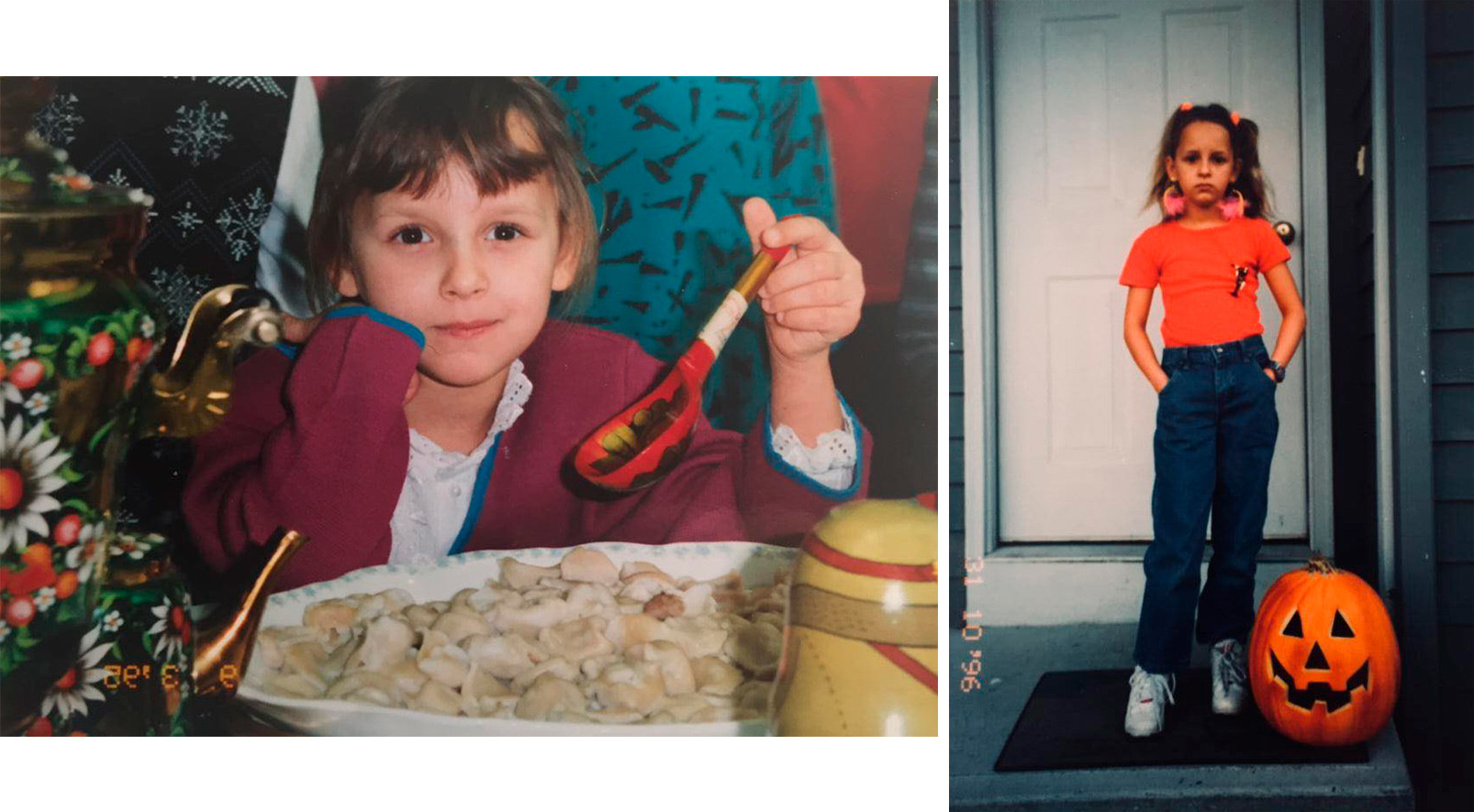 I eventually came back to Moscow and finished high school here, only to then move to Munich for a year before spending four years doing my Bachelor’s and Master’s degrees in London. After finishing my higher education, I decided to come back to Moscow and settle down here, a plan that was going quite smoothly until my husband got relocated for work to Melbourne, Australia four years ago. 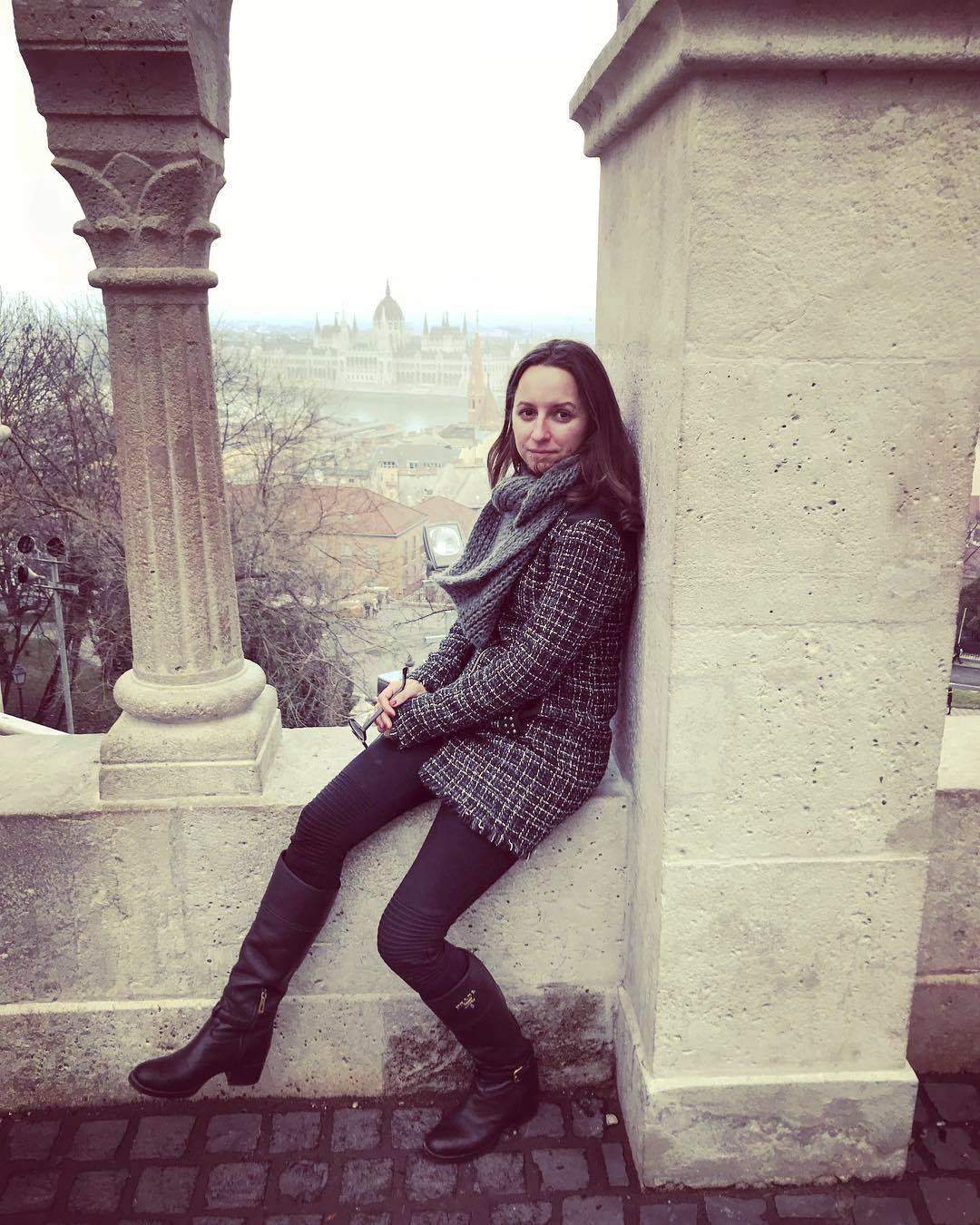 And now, I’m doing my second Master’s degree in Budapest having had enough of life on the other side of the world. Throughout these constant travels and relocations I’ve made lots of friends and acquaintances and learned a lot about how Russians are perceived in the world and how we as Russians perceive the world. 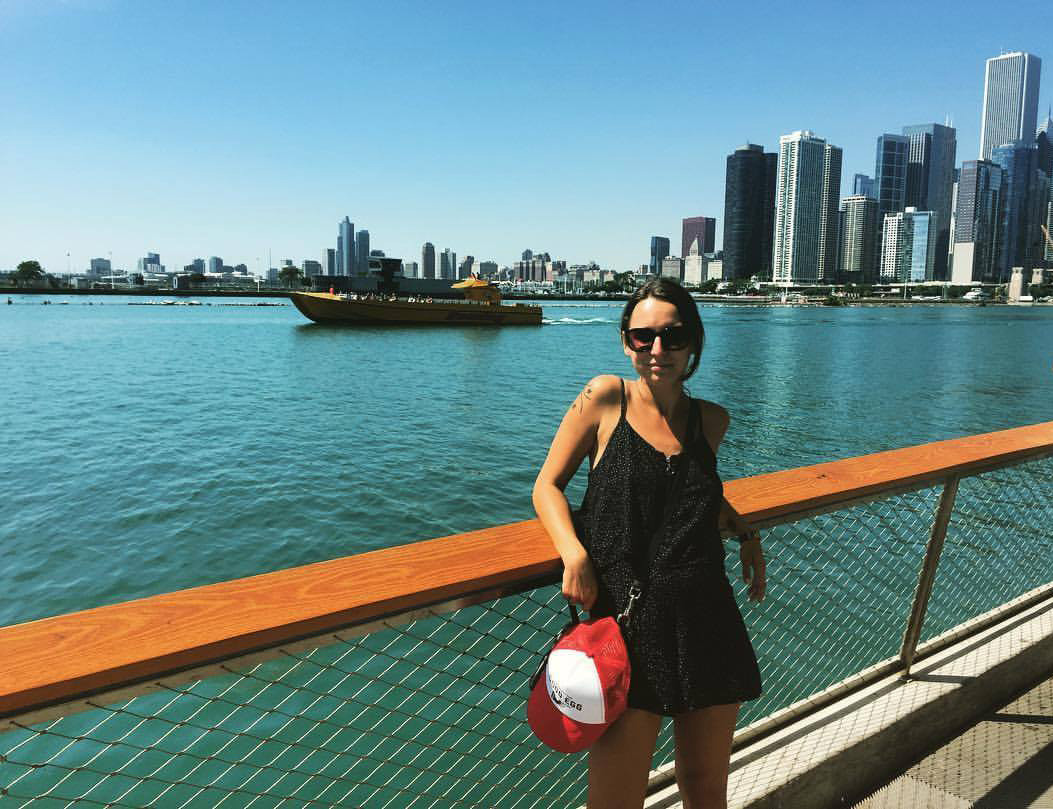 Imagine the surprise when I tell people, in a discernible Boston accent, that I’m actually Russian. Russians are, of course, imagined as spy characters from Hollywood movies who speak like this. Once people get me to say something in Russian and ascertain that I am, in fact, from the world’s largest country, they of course proceed to asking me if I’m a spy. I don’t really take it to heart because I know that to many people in the West, Russia is still “a riddle, wrapped in a mystery, inside an enigma.” 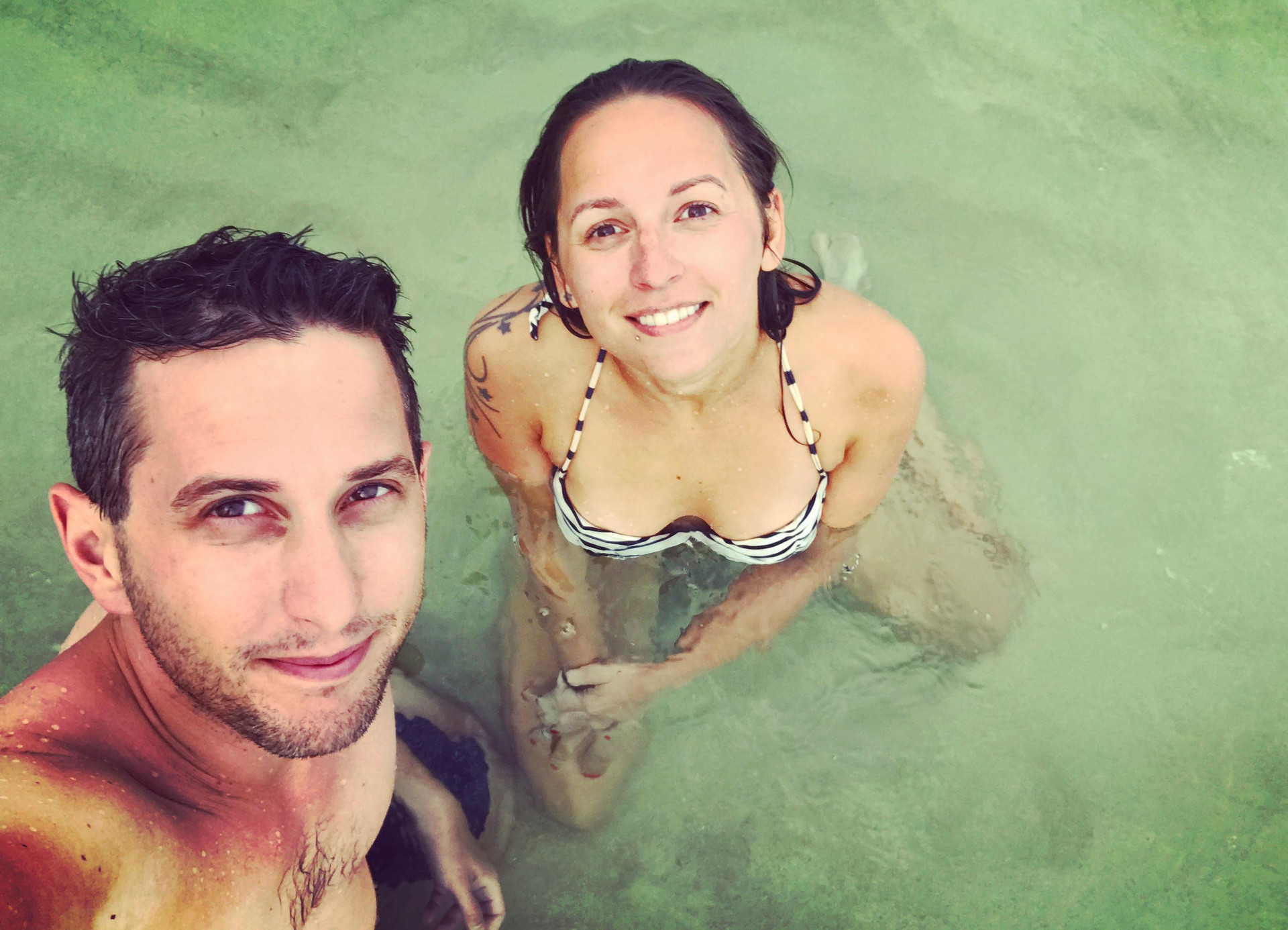 Over the years I’ve found that many people are not so hostile towards Russia (though I’ve met quite a few people like that too) as they are unaware of what’s happening and can sometimes fall victim to stereotypes. And this is how I see my role - to take their hand and guide them through what modern-day Russia is like and what Russians are actually like. Imagine the shock when they offer me a shot of vodka and I politely decline! 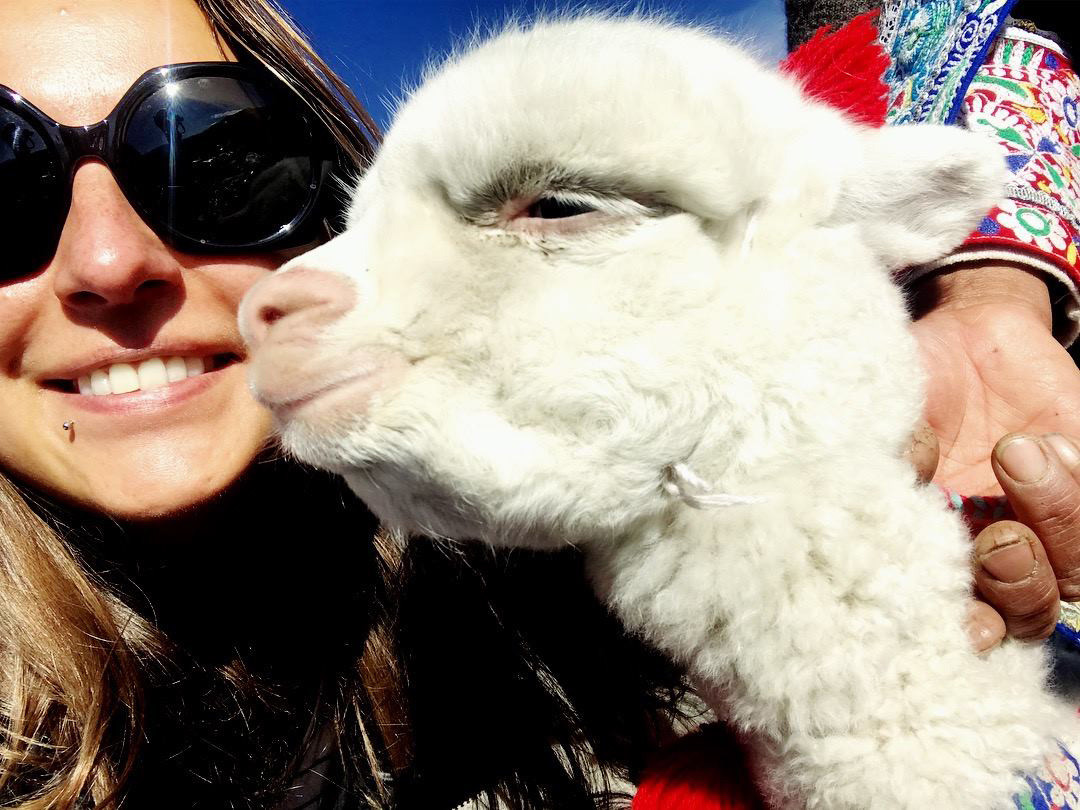 Of course, it all depends on where in the world I find myself. During my Master's degree studies at the London School of Economics, the mood was decidedly anti-Russian and at times I’d rather keep up the spiel that I’m American just to avoid the millionth (largely biased and uninformed) debate about state democracy, human rights, and all that jazz. There’s the other extreme too, of course. In spring of 2018 I embarked on a mini-tour of South America and the Peruvians were especially fond of Russia (no less because they made it into the World Cup for the first time since 1982) and believed it to be some sort of paradise on Earth - also not entirely accurate or well-informed. 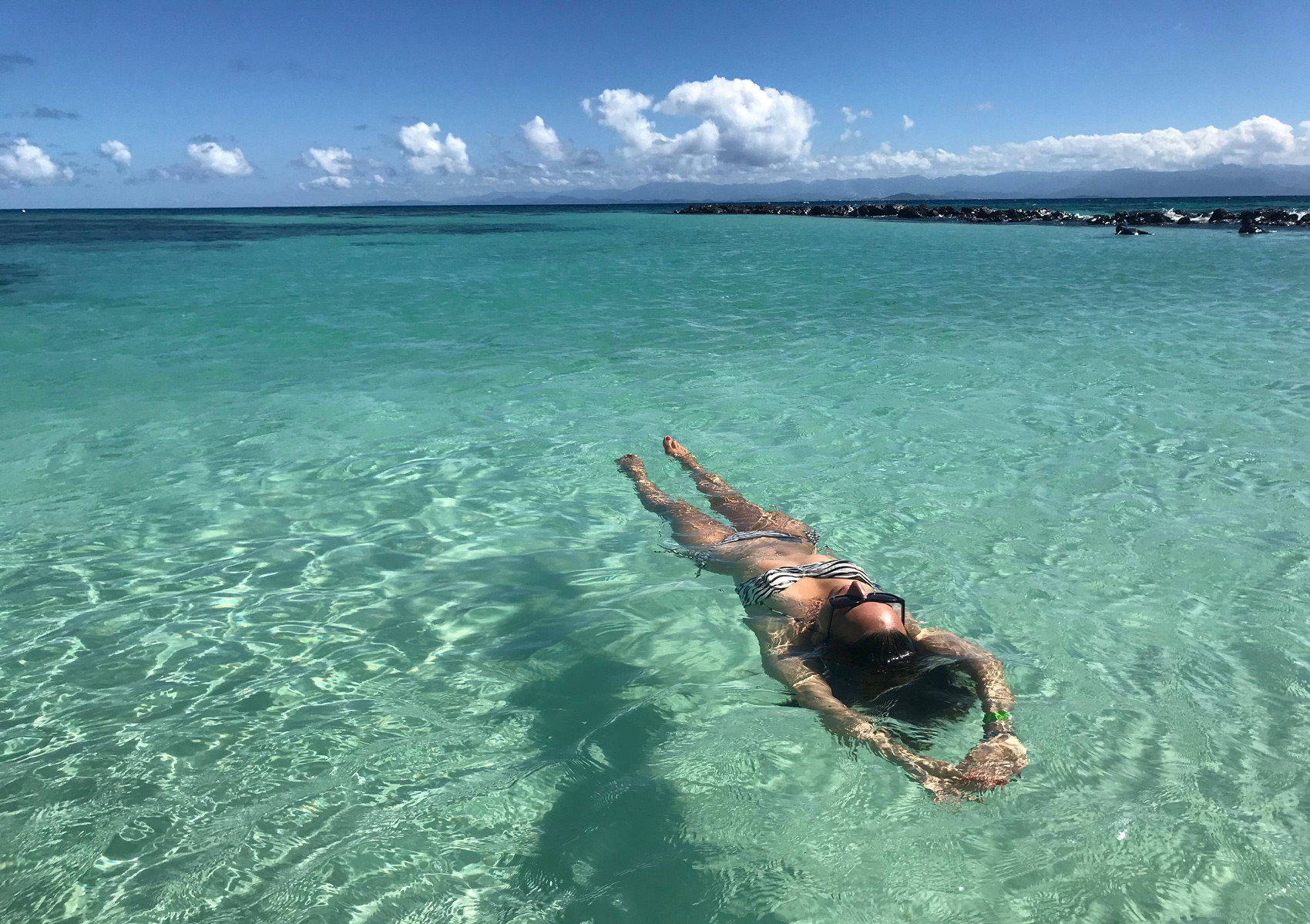 There’s the pervasive conviction that Russia is ALWAYS freezing cold. My friends in London were even somewhat shocked when I complained of being cold in the British capital during the wet and windy winter months. But at least no one really thinks that there are bears roaming the streets anymore! 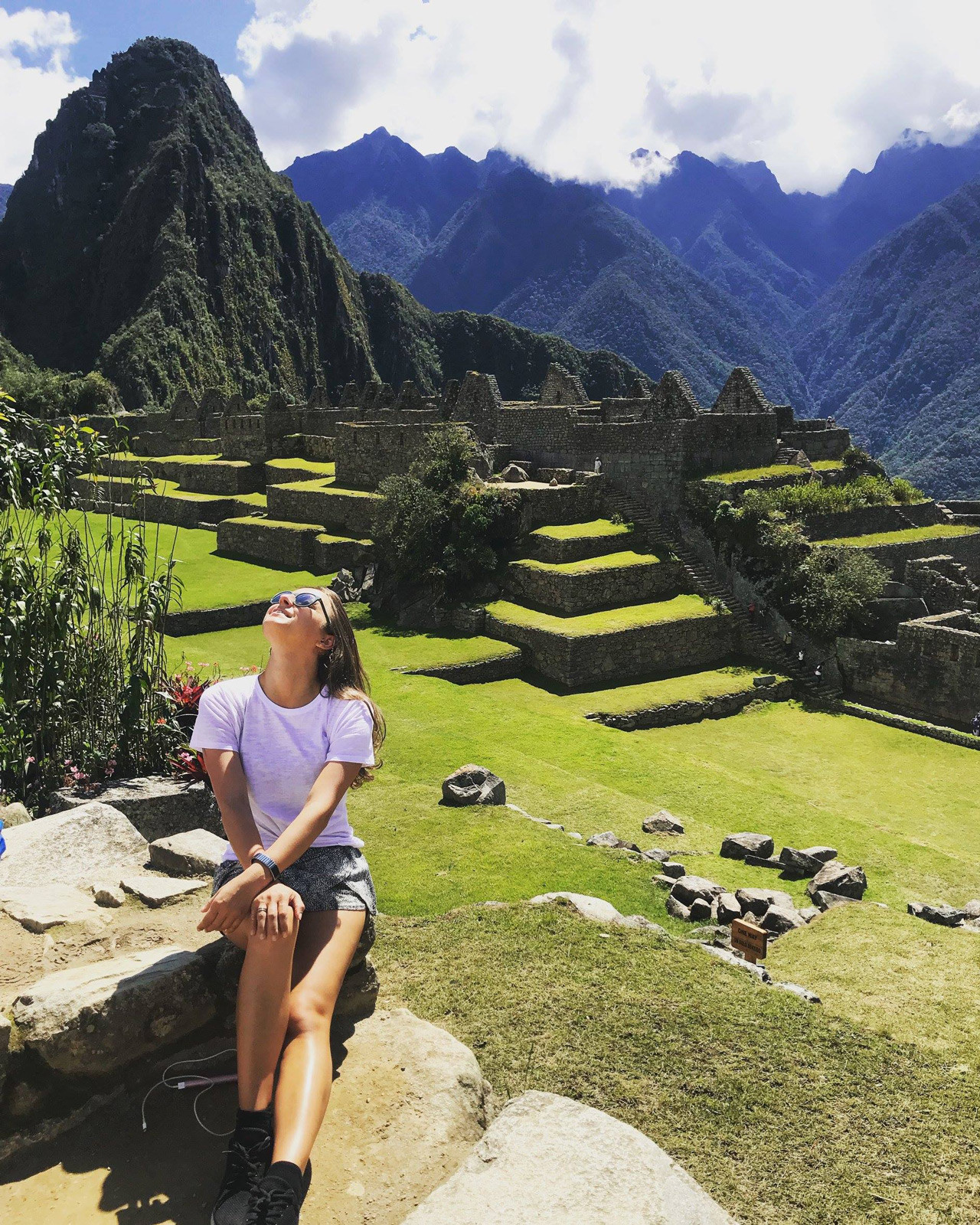 Although I should technically be a “global citizen” by now, I still identify myself as Russian and don’t always understand the mindset of people abroad. In Australia, I still don’t understand why exactly each bartender, waiter, and cashier demands to know how my day’s going or what I’ll be up to later. In the UK, I might as well have put up a huge sign on my front door explaining why shoes MUST be taken off before coming in. Whenever I visit my grandmother in the U.S., I have to totally re-adjust my way of thinking and think a dozen times about every little word I plan to utter for fear of somehow offending anyone. 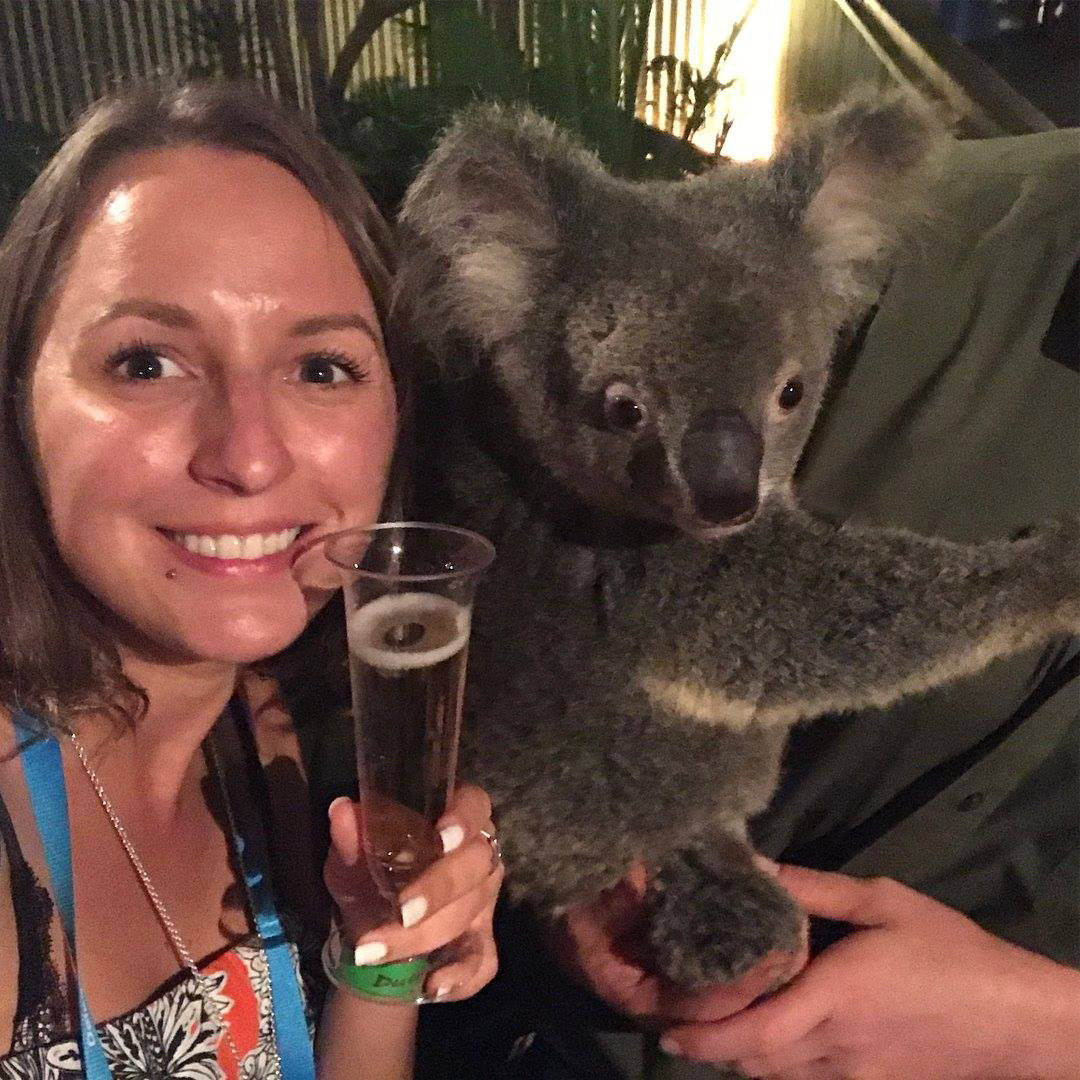 In Russia we’re much more direct and thick-skinned. In western Europe I have to be careful when talking to female friends about doing things like getting manicures or going to the beautician (almost an unwritten rule for women in Russia) because I may be accused to falling prey to the patriarchy and being somehow not emancipated. Hungarians and other eastern Europeans, however, are much closer to us and I feel almost at home living and studying in Budapest. 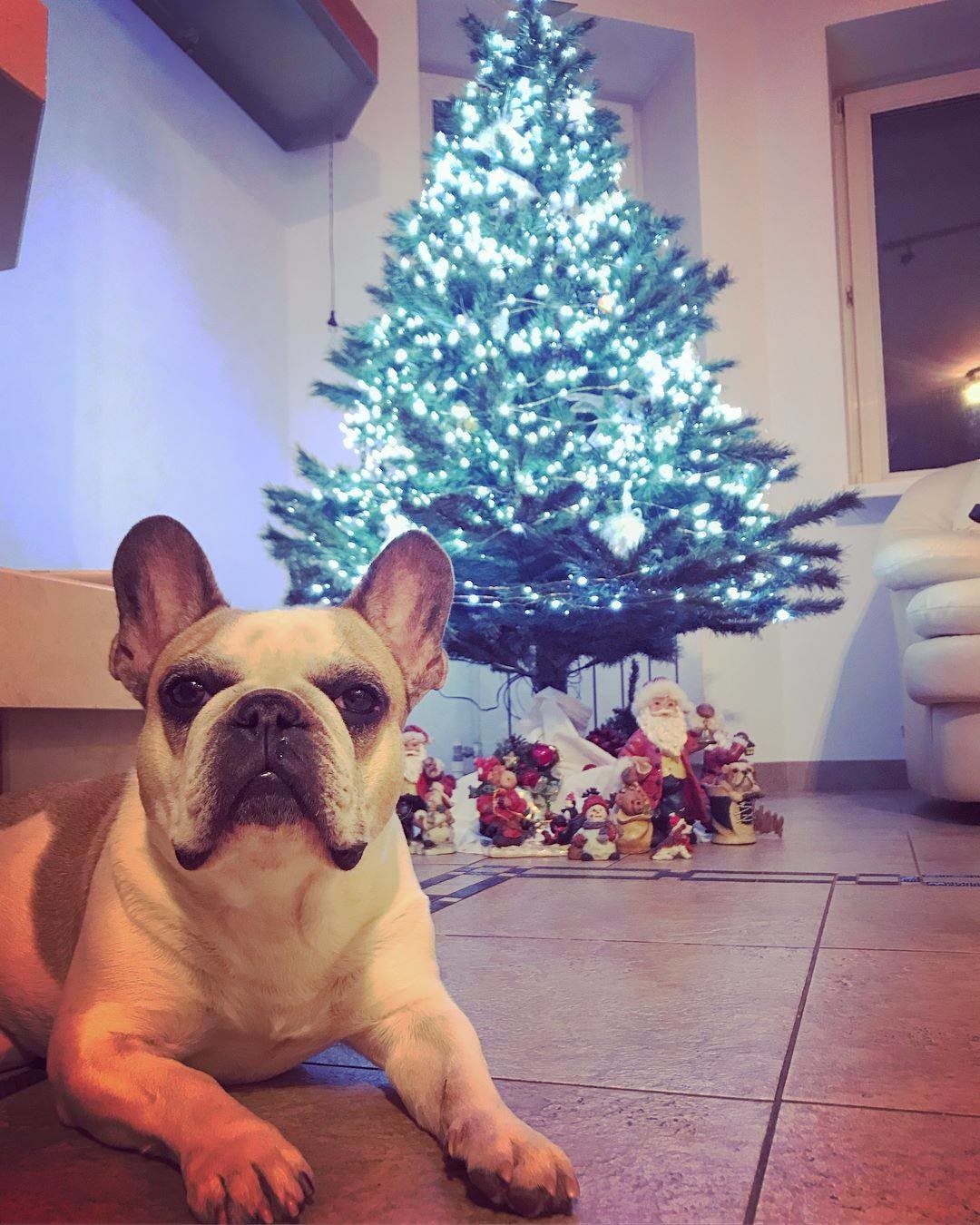 Moscow is and will always be the perfect city for me. Sure it’s got its flaws - but hey, which city doesn’t? I adore the city’s rhythm, the fact that there’s always something on and not a single minute is boring. It’s much like New York in that sense but with a lot more parks to enjoy some tranquillity and much less concrete towering over you. But what I’ve enjoyed the most about Moscow is witnessing her astounding transformation from a grey, dreary, and mafia-infested place in the early 1990s, to the blingy, ritzy but still pretty bleak city in the 2000s, and to the beautiful, clean, liveable, vibrant, and buzzing cosmopolitan world capital it is today. I can’t wait to move back.

This is part of a series of articles about Russians living abroad. READ MORE