Is small talk a good thing? Russia Beyond readers have their say 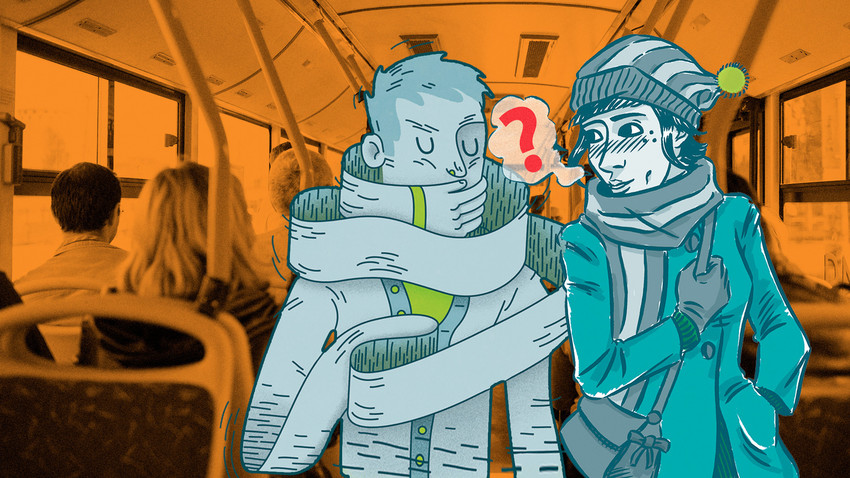 Alexey Malgavko/Sputnik, Emory Allen/Flickr, Emanuele Rosso/Flickr
Recently, our American contributor, who lives in St. Petersburg, complained about the lack of small talk in Russia. He sparked a debate on our Facebook page and it appears a lot of his compatriots agree with him. Here’s what our readers had to say on the matter.

An American called  Ian Tuttle, who lived and studied in the Russian city of Pyatigorsk for two years, noticed that small talk and smiles are considered somewhat disingenuous here – and it appears it’s rubbed off on him. “Being polite is one thing, but disingenuous and insincere is another,” he wrote in the comments under Benjamin Davis’ Russia Beyond article “F*ck the weather: This is why there’s no small talk in Russia.” 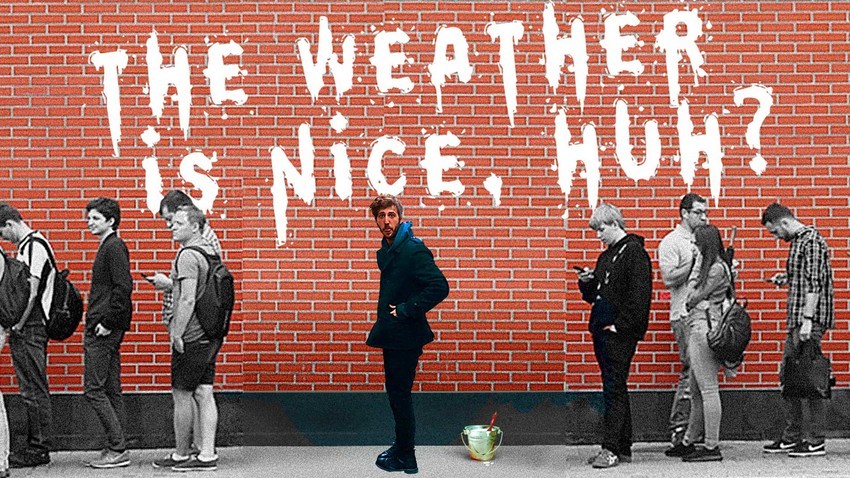 Before coming to Russia, Ian didn’t realize just how often he smiled. Since returning to his homeland, he no longer indulges in idle chatter and only smiles at people who deserve it. “Now, I make every smile meaningful and not just for politeness.”

El Taka agrees with Ian, stating that people who don’t like small talk are generally making an effort to avoid being fake or hypocritical, while not wasting their breath on meaningless talk. But while living in New Zealand, El got used to smiling a lot, which she thinks is a good thing.

So being positive is good but the key is to avoid being excessive. It’s all about moderation.

“That’s what drives me nuts here in the West. People start pointless small talk with you, and never actually carry any meaningful conversation. Why waste hot air then?” Maksim Sol, who is originally from Moscow but lives in California, commented.

“I'm English and my compatriots do it all the time. You don't care what I think, so don't ask,” Deena Caunt wrote. 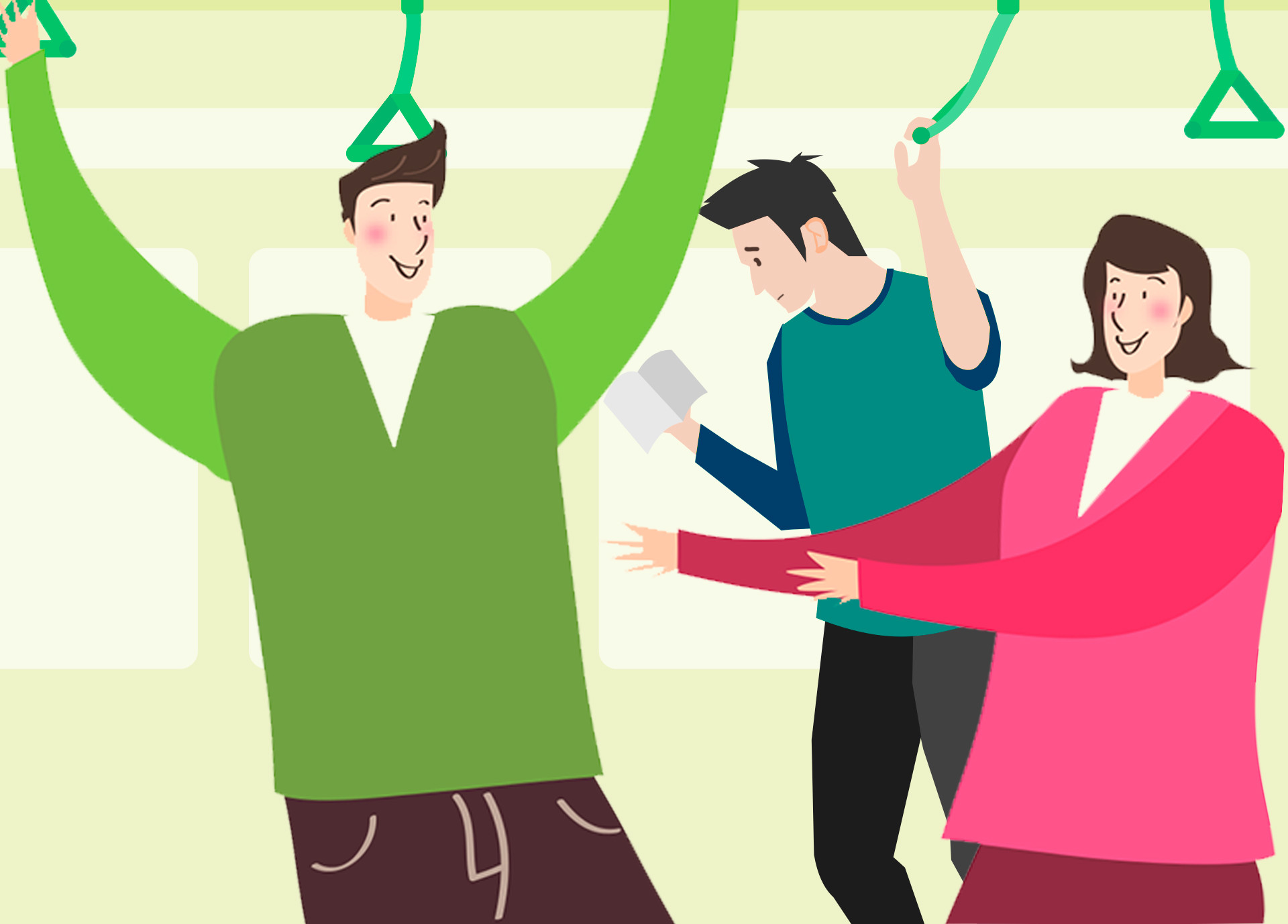 Jessy Barefoot, from the Washington DC area, is also “totally on board with no small talk.” It’s definitely disingenuous in her opinion and can be seen as rude if the person isn’t into it.

Delian Uber offered some advice on how to avoid small talk – just bury your nose in a book!

A Russian called Max Indeera cited a Russian proverb: “Smile for no reason is a sign you must be a dummy 😂😂😂”

Jyri Anttila from Finland wrote that Finns really hate small talk, just like Russians. Kristen Tornquist seconded this view for all the Swedes out there.

Roots of the American smile

Our readers dug even deeper into the topic to explore why Americans are so smiley and friendly to strangers.

Pavel Gudok noted that American culture has been shaped by a cult of sales technique, which is all about constantly projecting a “winner’s attitude.” “Starting conversations with strangers – Dale Carnegie stuff. Russians aren't so keen on this. People don't like the pressure to constantly appear positive and outgoing. They don't view it as a sign of personal success or sound mental health – the reverse if anything. Basically, there is a premium on respecting other people's space.” 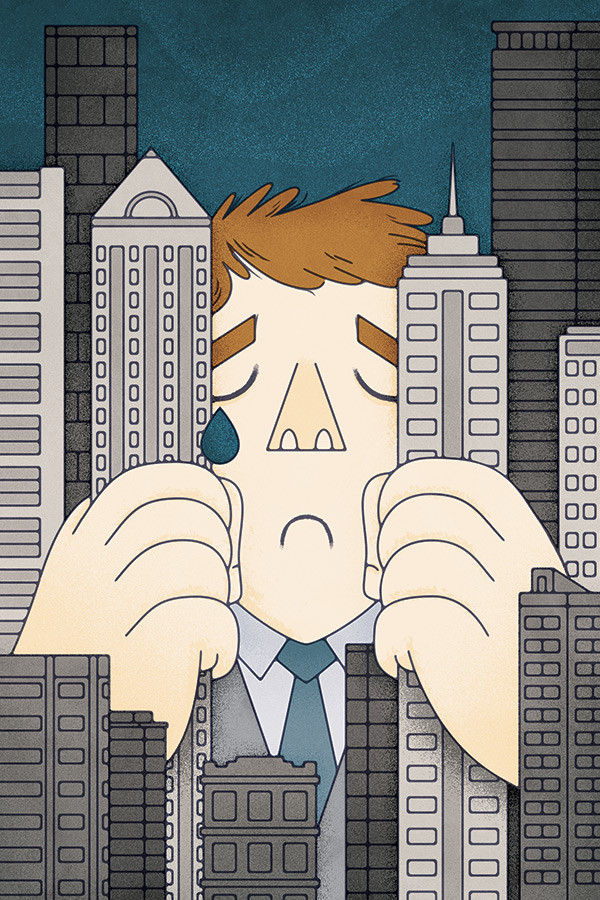 G.C. Jordahl says he appreciates American friendliness, but it “wears thin after a while.” He also admitted that Americans smile too much but – when push comes to shove – finds it nice. “I like the small smile we do just as an acknowledgment of someone’s presence. Or even the basic ‘hello’ to strangers.”

James Hamilton explains the difference between small talk culture in Russia and America like this: “Those are two different systems. In Russia people survive [by] eating each other, in the U.S. people survive making money on each other. In the first case, there is no reason to talk to somebody [who is] your enemy.”

Without jumping into a discussion on cannibalism, Russian Olga Karaseva joked that people survive by saving time and money. “It's too cold to make small talk anyway 😂”

But how to make friends and find love?

That is the question! Our readers actually made the collective conclusion that it’s impossible without small talks, and expressed worry for Russians.

“So now I'm curious: how does one go about making friends in Russia?” Sabrina M Messenger wrote. “In the U.S., it all starts with small talk because it's considered rude and narcissistic to get too personal right off with strangers.” 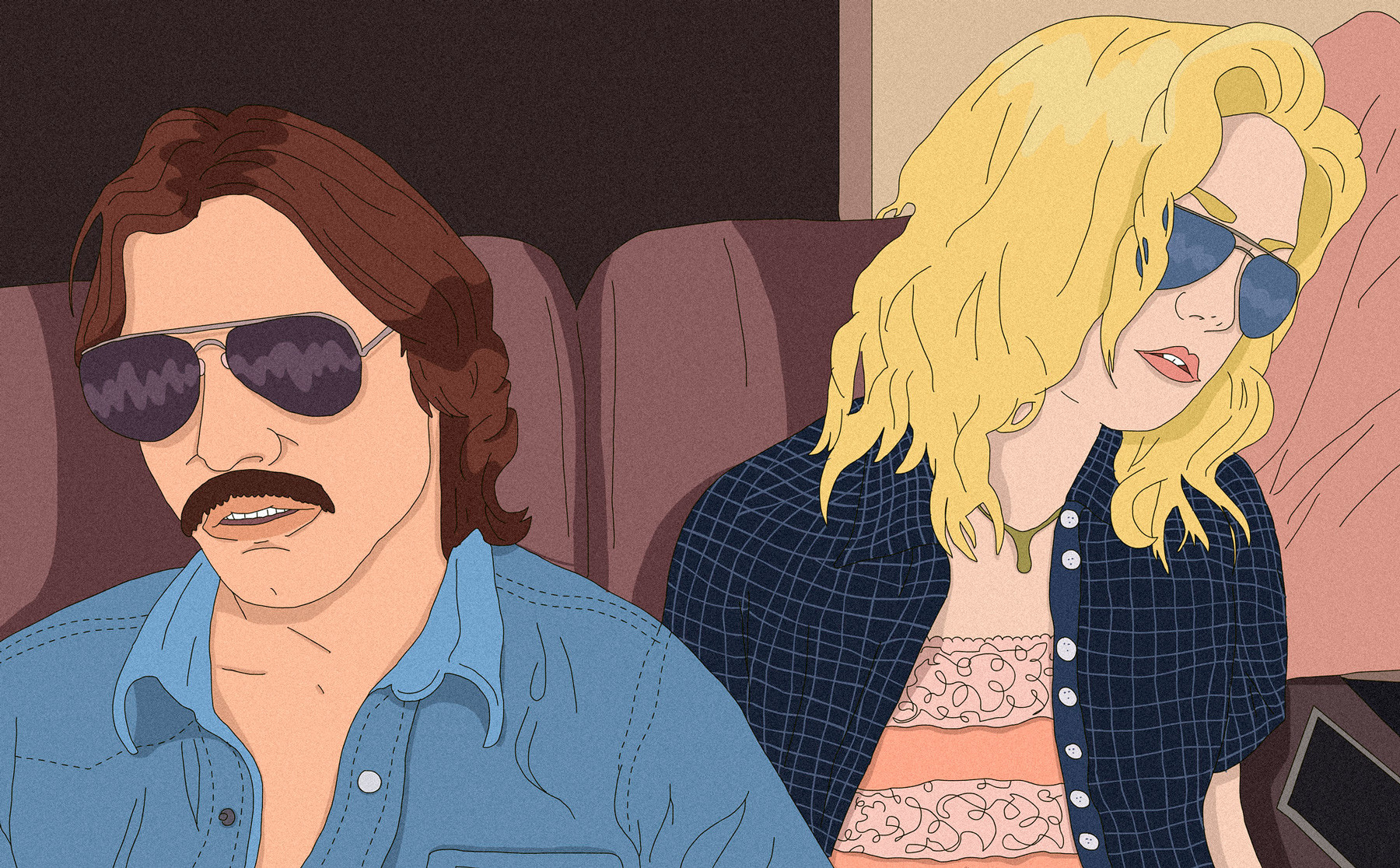 So, how do Russians make friends and find true love without small talk? That’s the topic that we asked Benjamin Davis, the author of the original article about small talk, to explore in one of his next columns. Stay tuned.

READ MORE: So, what do The Russians think of Trump?