Why are Russians against a four-day working week?

Lifestyle
Yekaterina Sinelschikova
Getty Images
Hard as it is to believe, half of Russians do not want Friday to become a day off.

The Russian government is ready to discuss a shorter working week, since technological progress may potentially make it possible to turn this into a reality, Russian Prime Minister Dmitry Medvedev told a meeting of the International Labor Conference in Geneva: "It is very likely that in future, a four-day working week will be the foundation of the social and labor contract."

Medvedev cited Henry Ford, who a hundred years ago cut the working week from 48 to 40 hours, and everyone benefited as a result. And he also mentioned a New Zealand company, Perpetual Guardian, which last year introduced a four-day week to increase productivity. "We need new approaches… flexible work schedules, working from home, with employees coming into the office only when necessary," the prime minister continued. One would think the people of Russia would welcome such changes to their work week.. Great news, isn't it? Apparently, it isn't.

Almost half of Russians (48 percent) do not support the idea. And another 17 percent of those polled do not have a view on the matter, according to a recent opinion poll by the All-Russian Center for the Study of Public Opinion.

Wait, are Russians really against less work? What's wrong with them?

It turns out, the news alarmed most people, instead of making them happy. Those against the short work week believe that, if the number of working days is reduced, their wages will naturally also be reduced. For some reason, few people foresee a positive outcome - i.e. wages staying the same, while the number of working hours goes down. Fourteen percent even believe that, if people work less, society will be overwhelmed… by alcoholism and drug addiction. 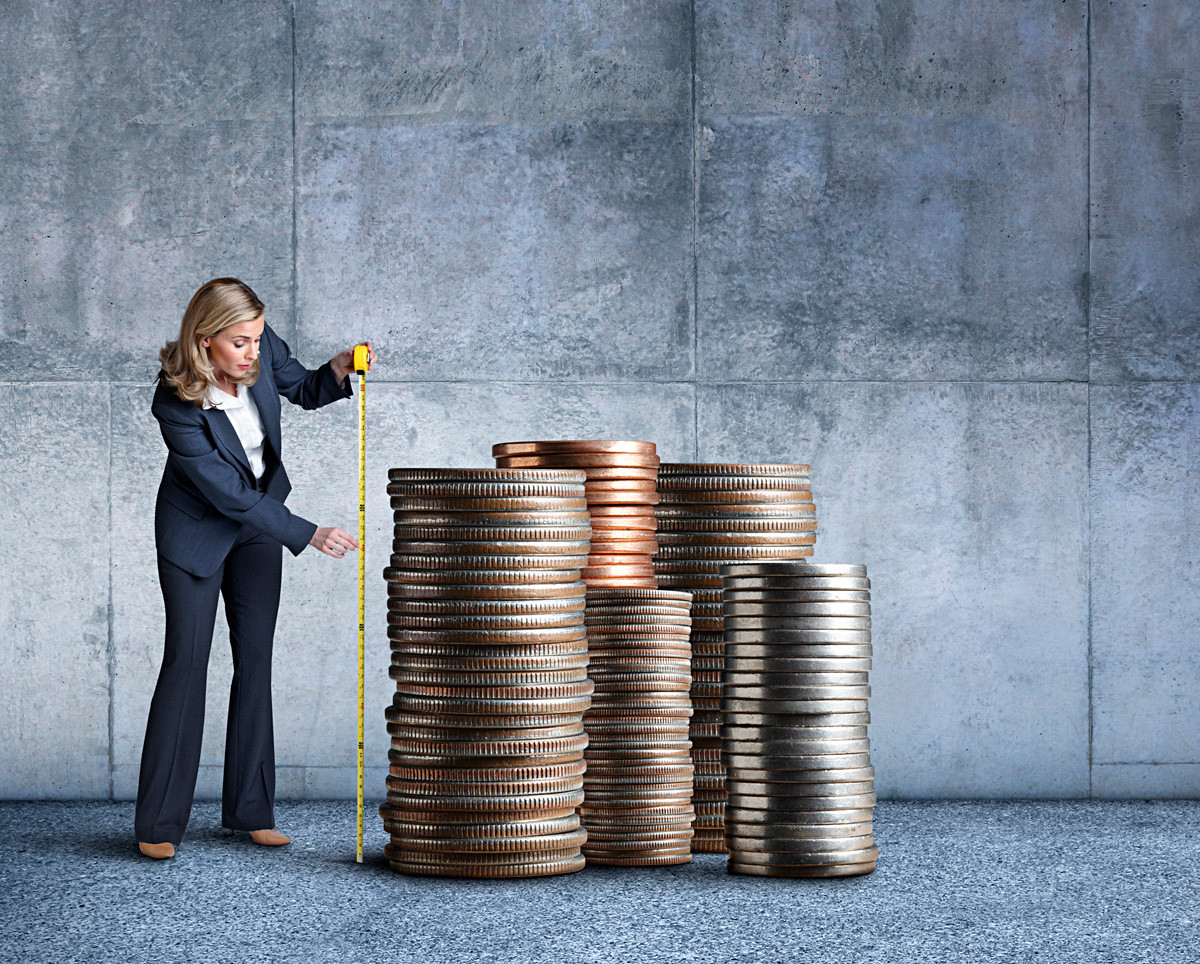 Experts do not contribute any optimism in this respect, either. "If people work fewer hours, it is logical to expect that wages will also go down. And in some areas productivity may even decrease," Dmitriy Lesnyak, head of GRPractice at the BMS Law Firm, told Gazeta.Ru. It may also turn out that Russians can't afford to have an extra day off, according to the Opora Rossii non-governmental small and medium business organization.

But, according to Prime Minister Medvedev, the transition will take time anyway and there are things to be discussed here, including the question of wages.

And how much do Russians work?

But do you know what the paradox is? Russians have more days off per year than any other country. The New Year celebrations alone last a whole eight or nine days. And then there is another New Year, known as the "old" New Year, a couple of gender-based holidays for men or women, the long May Holidays (to honor the former Communist-era Labor Day, and also victory in World War II) and holidays whose significance even Russians themselves are ignorant of, but which they celebrate nonetheless!