Lifestyle
Yekaterina Sinelschikova
Boris Kavashkin/TASS
You can turn any car into a limousine if you really want to. The uncompromising creators of these automobiles will show you how it's done.

Perhaps elegance is perhaps not the most important feature of a limousine if all you have at your disposal is a Soviet car and an irresistible desire to "stretch" it. It turns out the dream of the ordinary Soviet person "to ride in a limousine" is stronger than any aesthetic prejudices or technological considerations. After the collapse of the USSR there was a short period when anything was possible and private owners and small firms would turn ordinary "people's" cars into “limousines”. 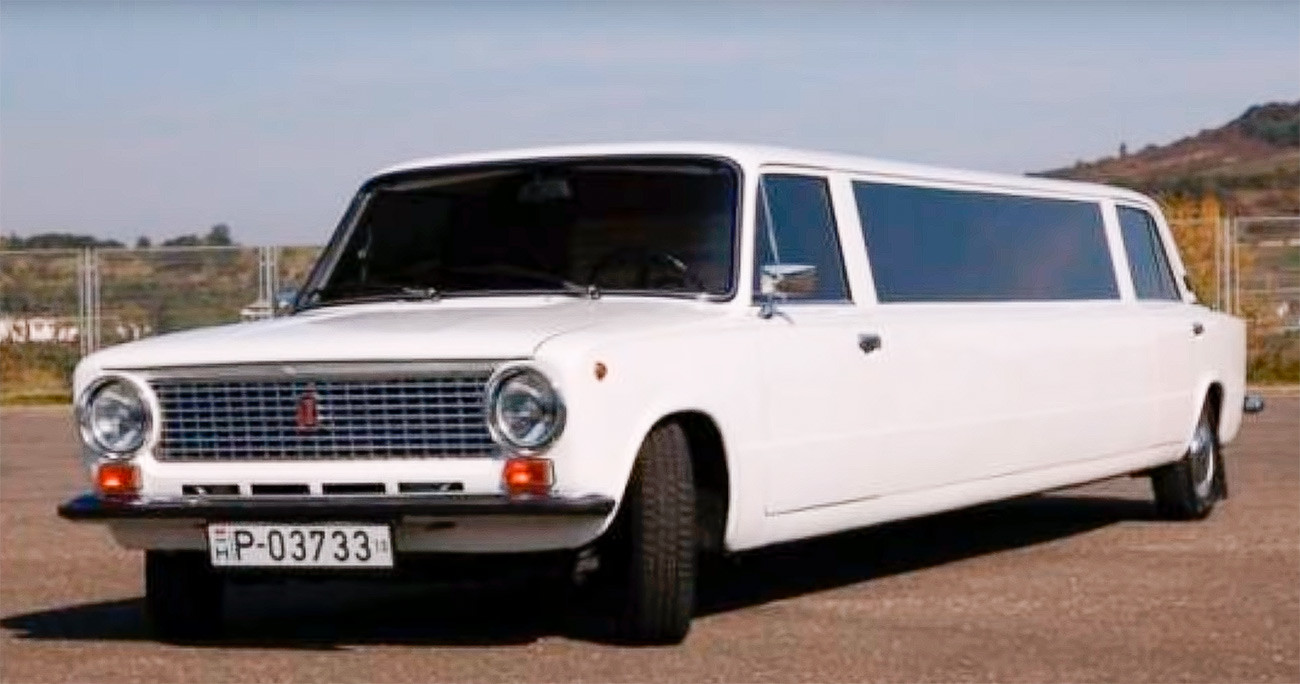 One of the most mass-produced automobiles during the Soviet period, this ‘Zhiguli’ brand car, nicknamed Kopeika (after the smallest coin worth one hundredth of a ruble), was destined to become a snow-white limousine in its "next life". The transformation happened in Hungary and, moreover, it was stretched to the limit - to seven meters, no less! It’s probably the longest Kopeika in the world. 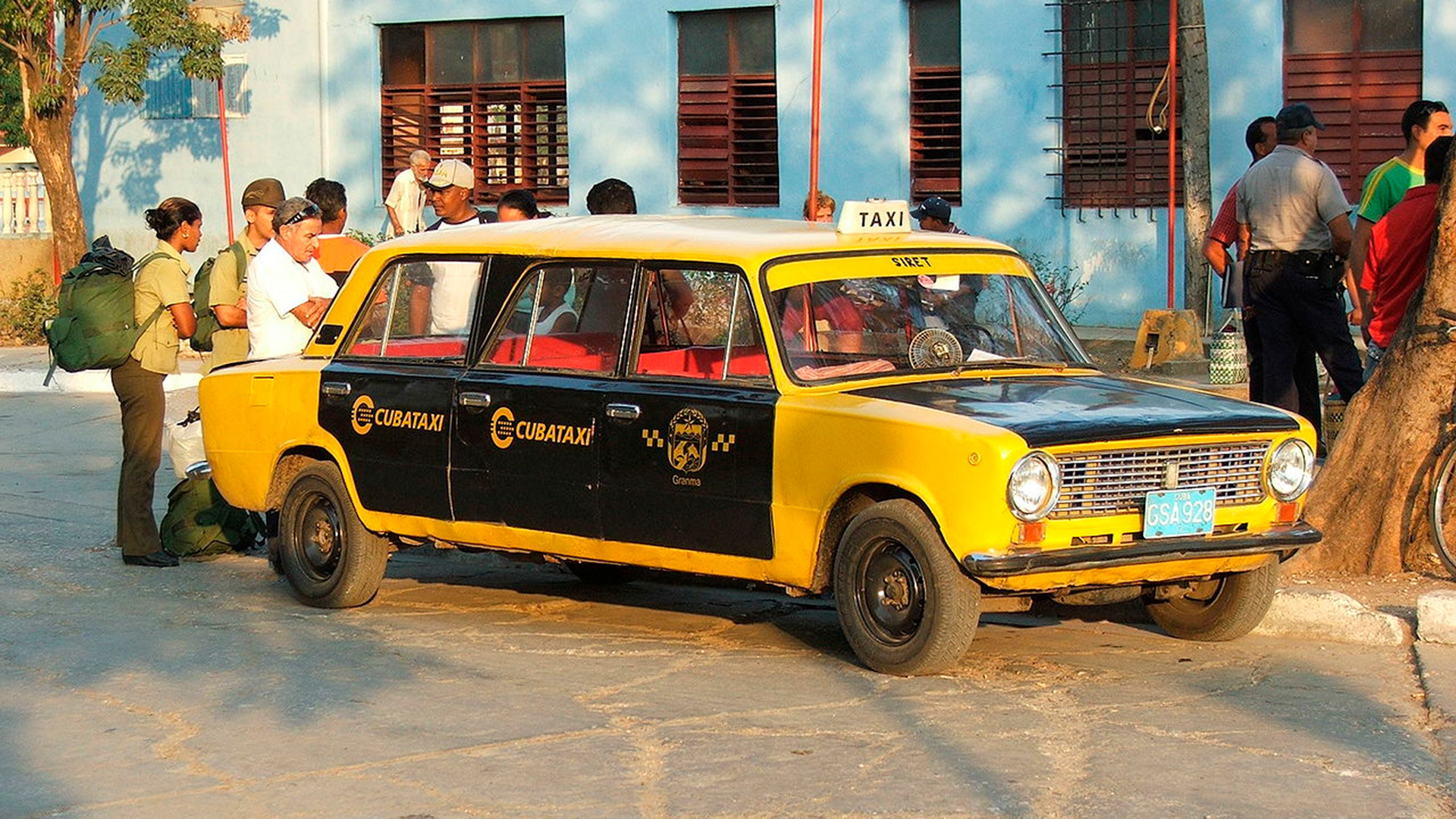 And in Cuba, they must have had purely practical considerations in mind: Since a limousine can fit more passengers, it’s also possible to make a business with it (apparently, you can wait forever for a spacious minivan in Cuba). Thus, the Kopeika ‘limo’ became a spacious taxi - it has an additional couple of doors and a new row of seats! 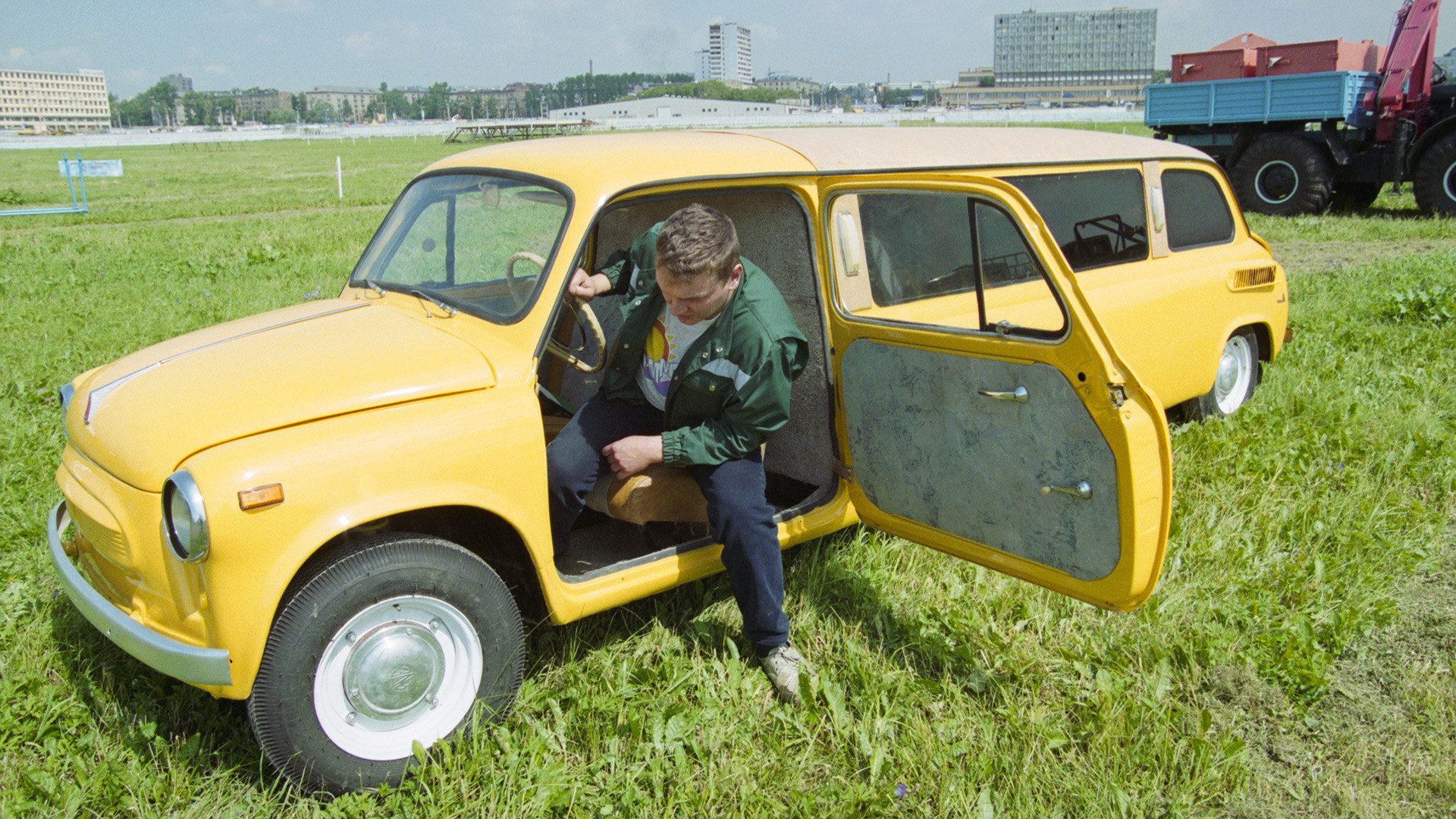 During the Soviet period, the Zaporozhets was regarded as altogether the most inelegant and clumsy of automobiles. It was noisy, cramped, ugly, and broke down all the time. But people still loved it, mainly because it was practically impossible to destroy! Unless, of course, you upgraded it to a limousine... 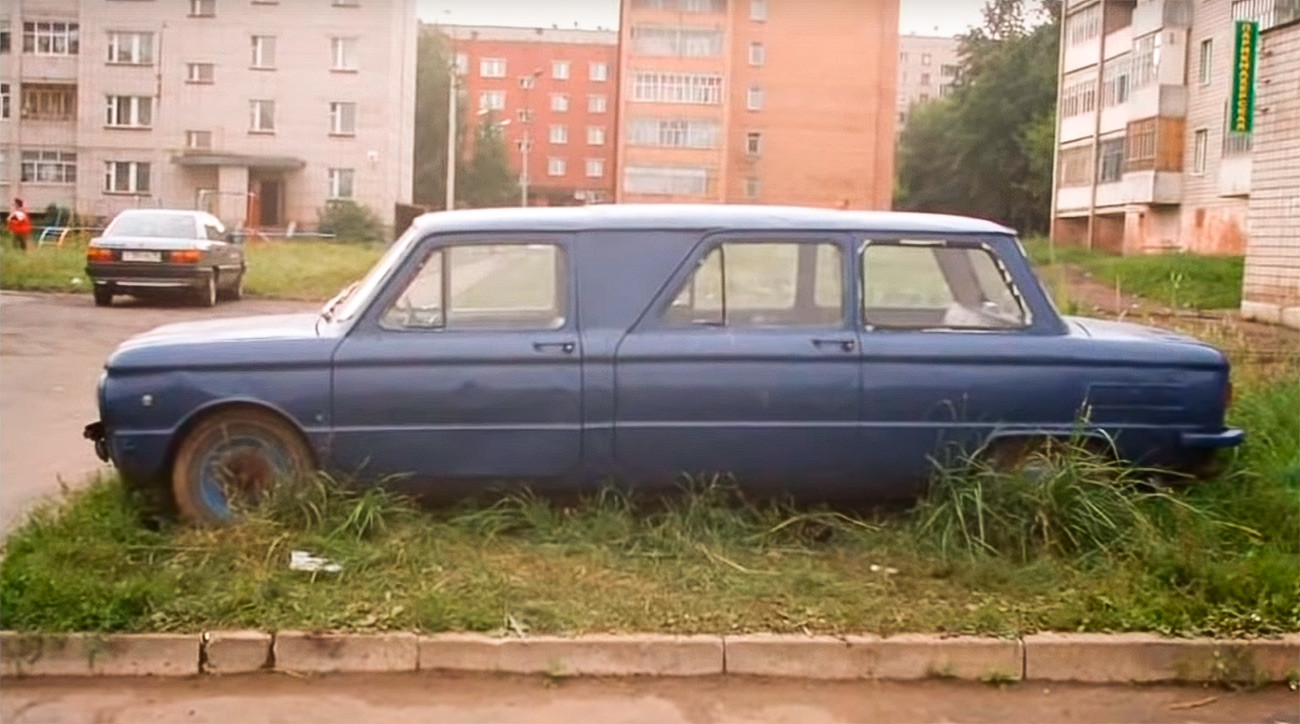 The subsequent newer model of the Zaporozhets also failed to become a luxury automobile for driving around in style. And it seems the owner of this one realized this too. The limousine met a sad fate: Rusting in someone’s overgrown yard. 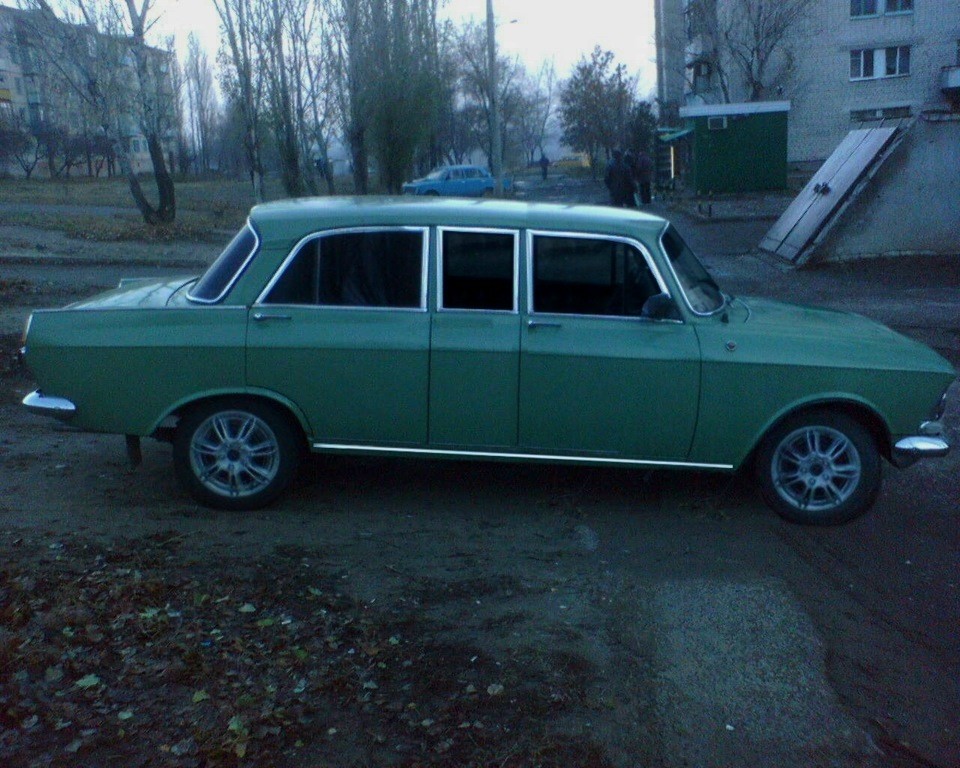 No-one would have been impressed with a Moskvitch car in the USSR, let alone in Russia - it was regarded as the most ‘democratic’ automobile. It was pointless to show off in it, and no-one tried anyway. Except the owner of this model. 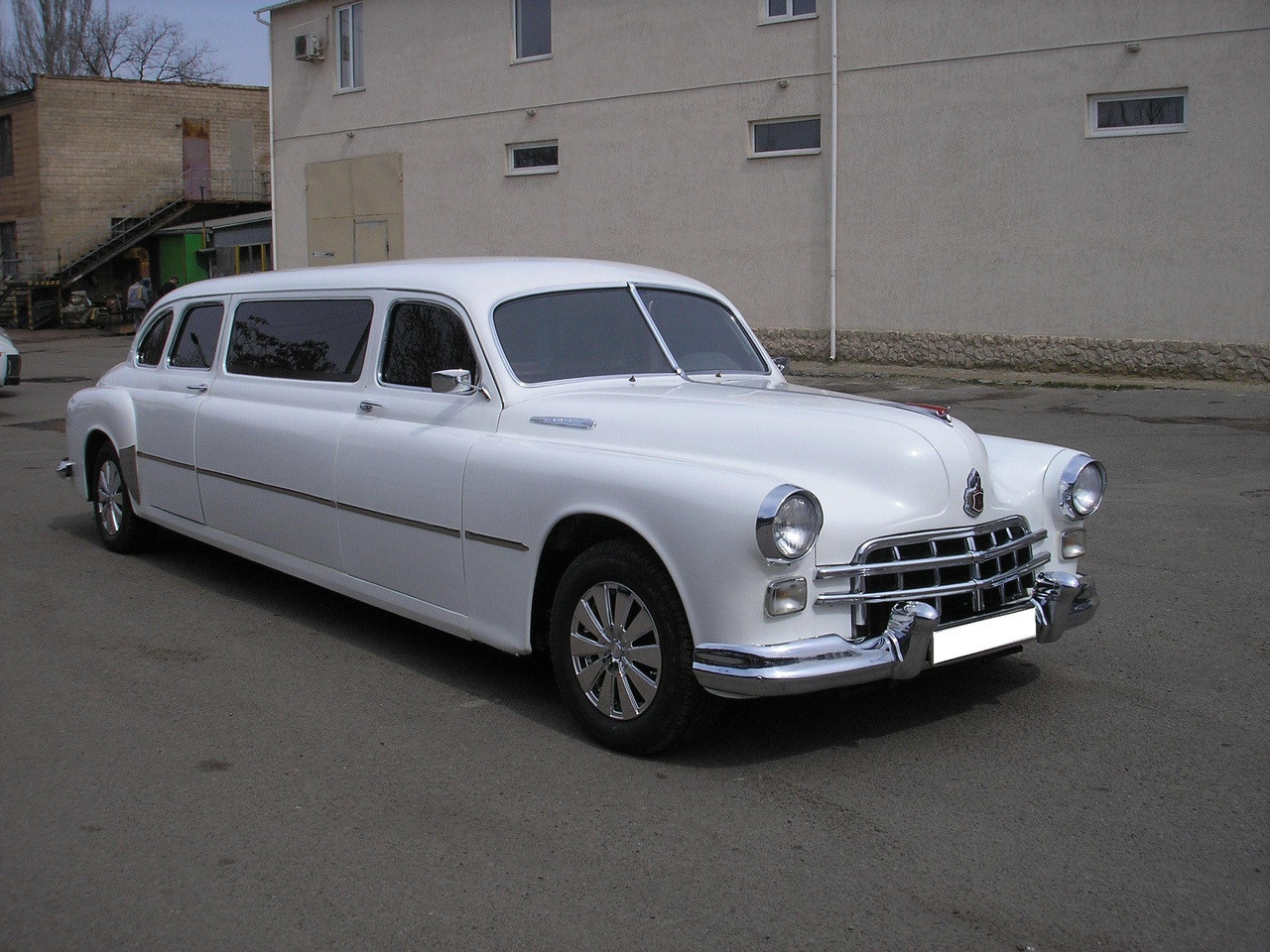 This car underwent a successful reincarnation. Its body was made longer, the interior was completely redone, and the result is perfectly pretentious. Inside, everything is as it should be: leather upholstery, LED lights and a mini-bar - with Champagne! 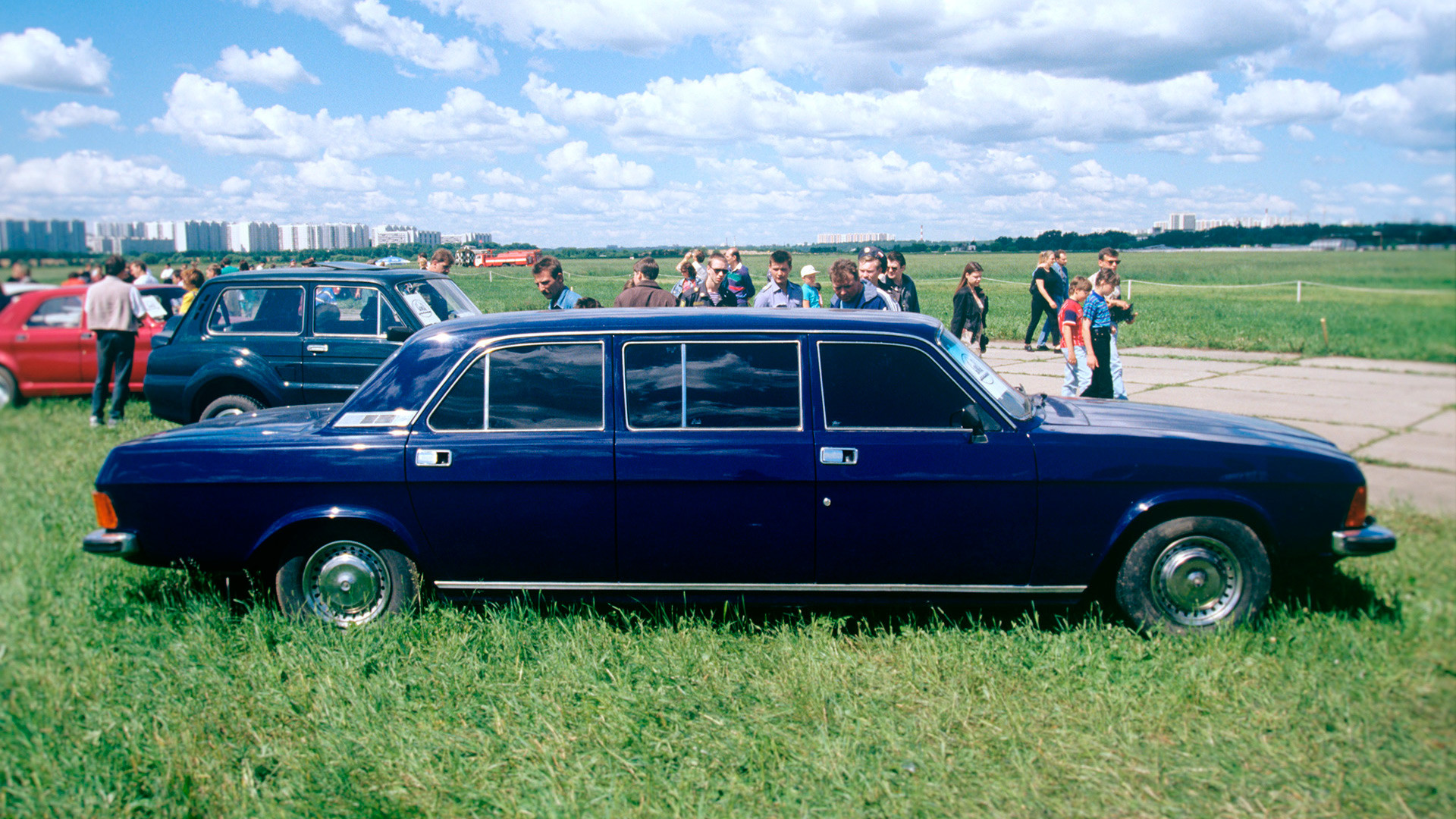 This is a real car from the 1990s. It was a time when the life of an entrepreneur, state official or just ordinary citizen could be ended by a stray bullet, thanks to the lawlessness of post-Soviet Russia. So the Rida firm in Nizhny Novgorod came up with its own "modern-day hero", based on the Volga car - an armored vehicle for important VIPs. While safety is almost guaranteed, the additional steel armor increased the car’s kerb weight to almost two tons! 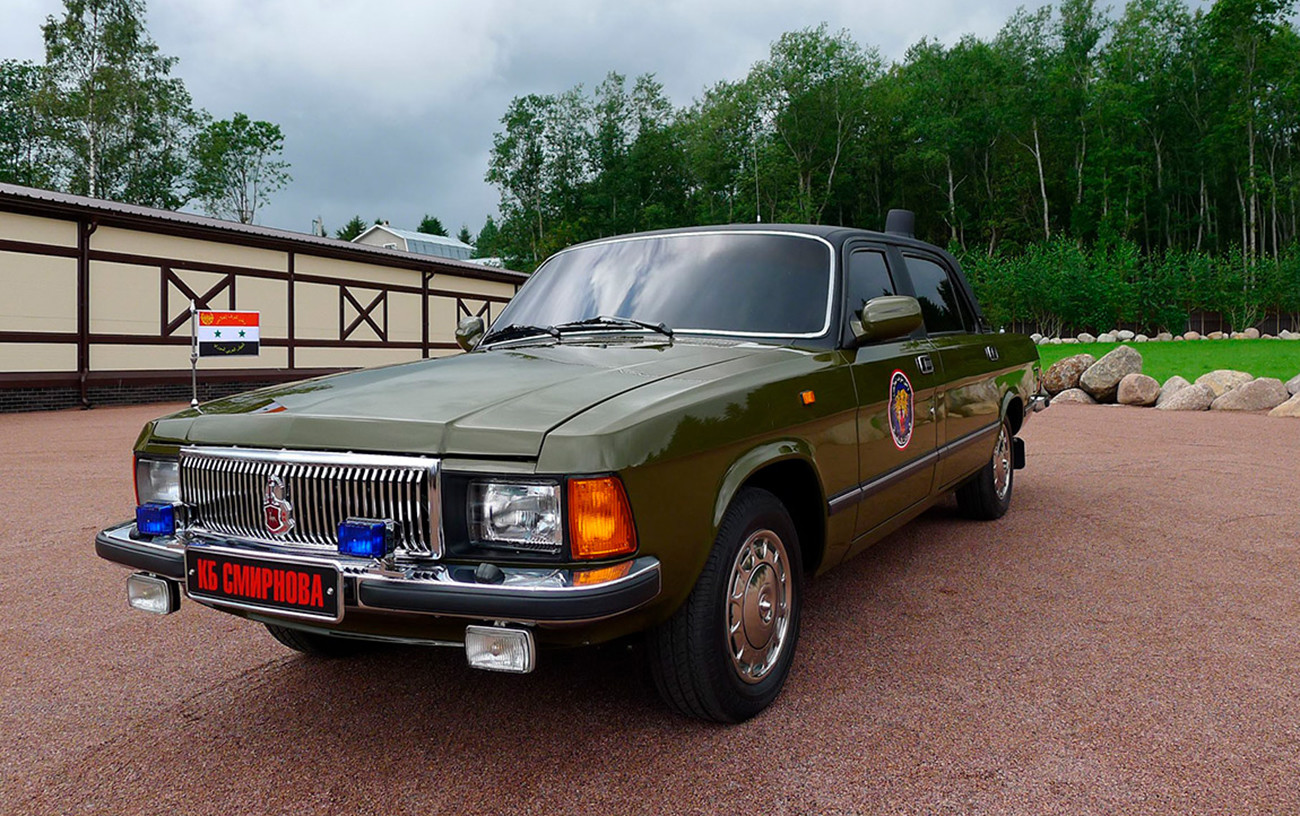 This is an example of another experiment with the GAZ-3102. The automobile was obviously born to be a limousine, but for some reason it didn't happen straight away. Luckily, the misunderstanding was resolved. Following the collapse of the USSR, the RAF plant in Riga stopped assembling minibuses and decided to switch to assembling limousines based on the Volga "executive" car. Inside, it had air-conditioning and even a TV, but there was little demand and the project was terminated. 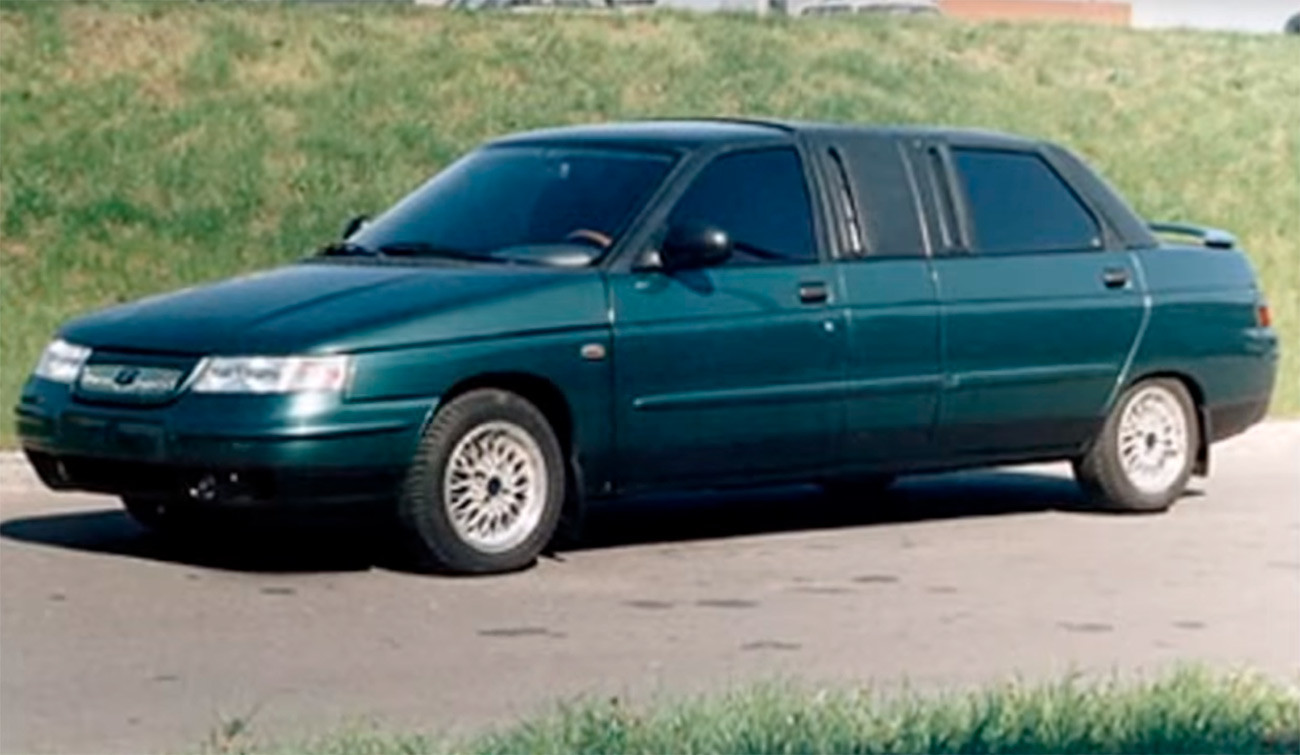 This was a stillborn project by the Tolyatti car works, which decided to launch its Konsul limousine to attract deep-pocketed customers. The body was extended by 650 mm, making it possible to install a partition between the rows of seats, an audio and video system, and even a fridge. Alas, the plan didn't work out!