Lifestyle
Russia Beyond
Hollyrik Photography/Greenpeace
St. Petersburg, the Arctic, and Lake Baikal viewed through an aging filter look eerie to say the least.

In partnership with digital agency Isobar Moscow, Greenpeace Russia has launched a social campaign that echoes FaceApp, a popular tool for altering the age of people’s faces.

Greenpeace aims to show what Russia might look like in years to come if nothing is done to improve the environmental situation on our planet.

For example, the world’s largest freshwater lake, Baikal, could dry up. 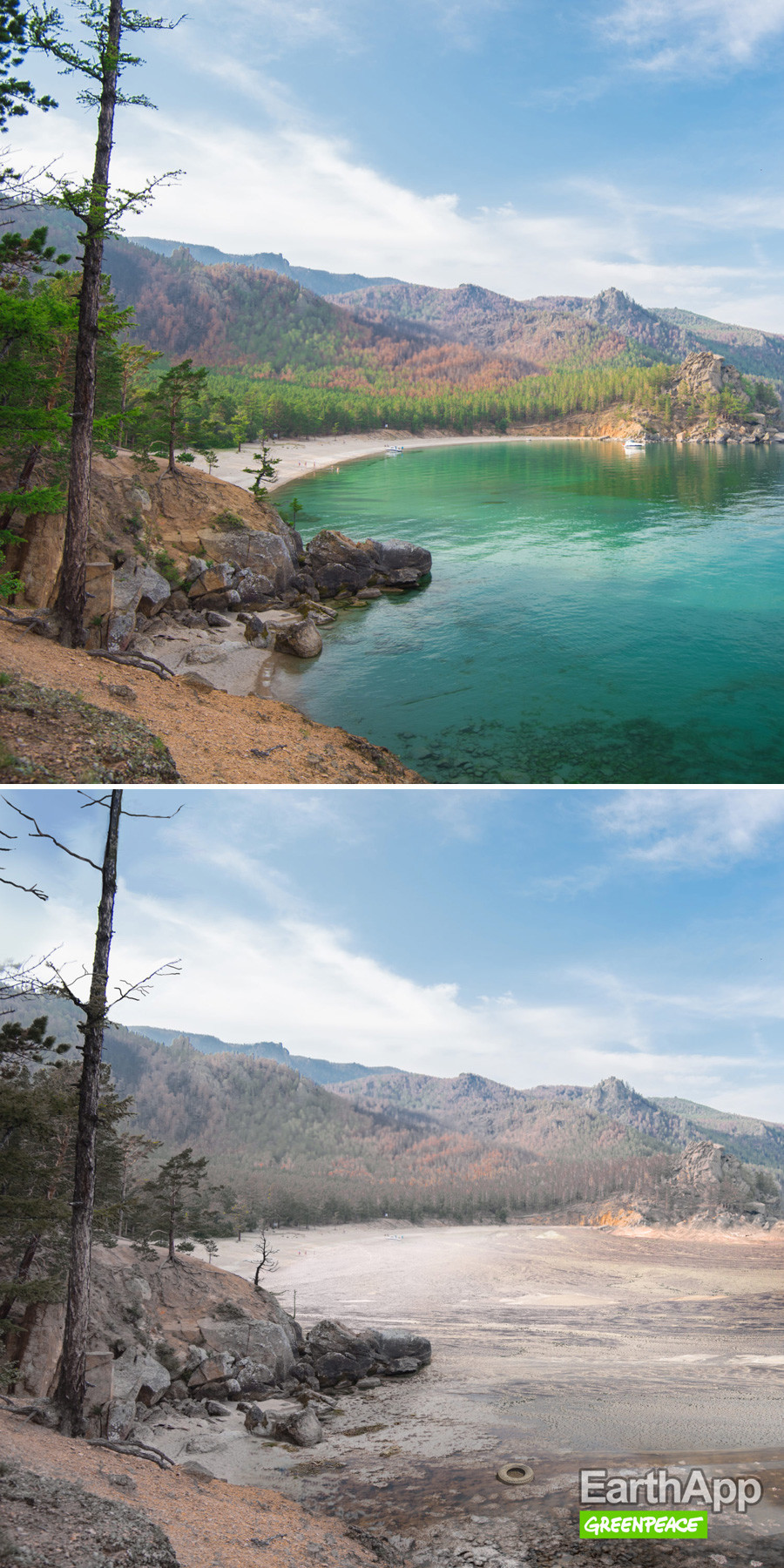 St. Petersburg could be threatened by flooding, putting the city’s architectural monuments at risk. 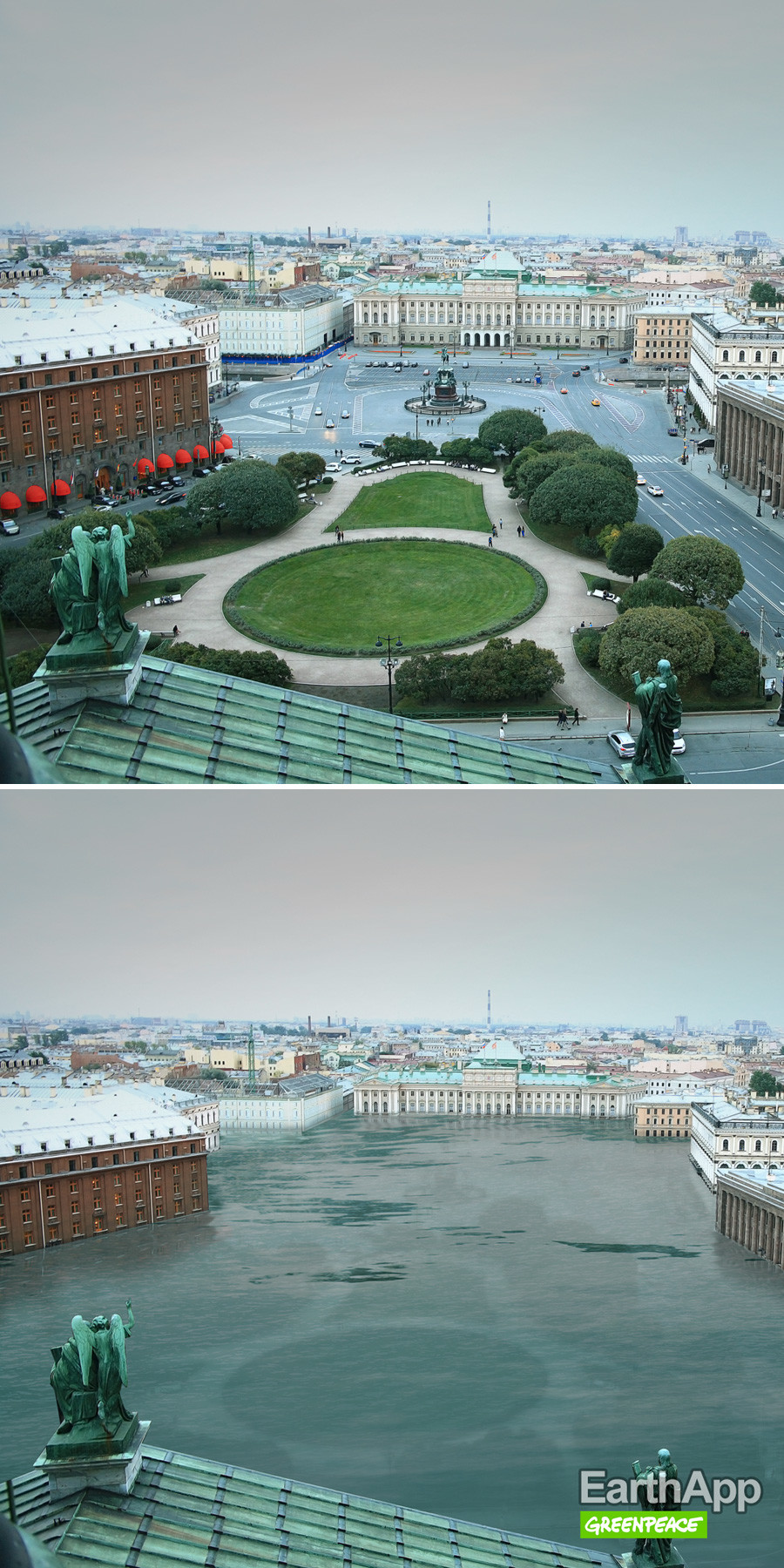 The Arctic ice could totally melt away, causing misery to humans and animals alike. 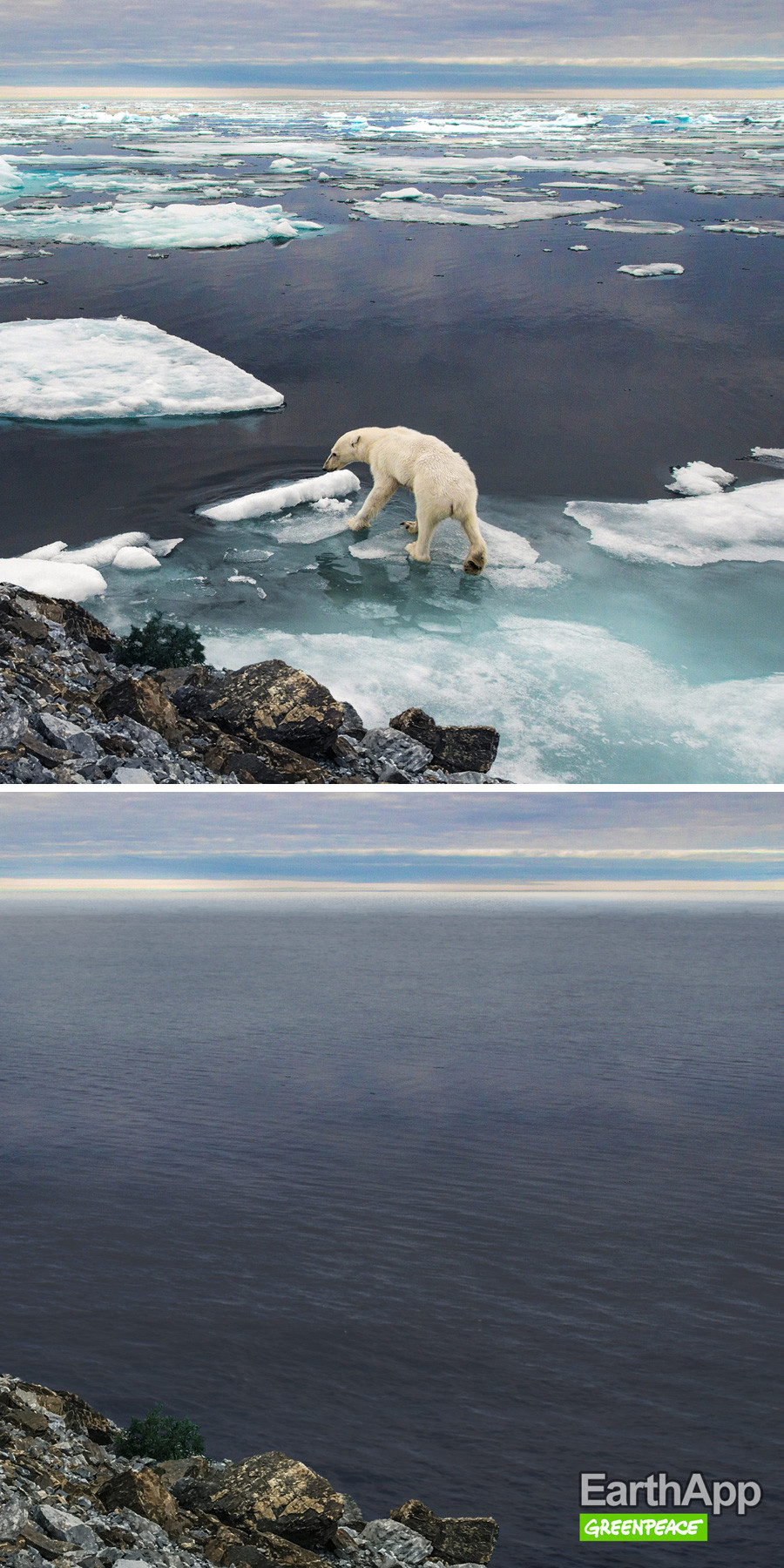 “Scientists agreed long ago that human actions are to blame for modern climate change. Humanity burns coal, oil, and gas, which leads to the release of greenhouse gas. With these uncontrolled bursts, we’ve turned the atmosphere into a trash yard,” says Polina Karkina, Greenpeace Russia coordinator for climate and energy.

In her opinion, “We need to spread the word that humanity is on the brink of catastrophe. And changes can come only if we stop acting like there’s no tomorrow.”