How do Russian women deal with cheaters?

Lifestyle
Victoria Ryabikova
Getty Images
The answer is more complicated than you may think. Read on to find out what you’re getting yourself into with a Russian.

It’s 11PM. A young woman in ripped jeans and a t-shirt exits her building on the outskirts of Moscow and gets into the grey Toyota where a man, 33, waits to take her to his place. He works in IT and has a sort of Chris Evans charm about him. The guy also has two kids and an ex-wife, whom he occasionally misses. The last time the girl had anything serious was over a year and a half ago. She ended it after her ex-boyfriend tried to get physical.

Her new boyfriend blasts the stereo and the car takes off in the direction of his home. In the morning he will drive her back, and set off for his ex-wife’s place to see her and the kids. As for the girl, she will get a shower, open up her Tinder and arrange another date for the evening. 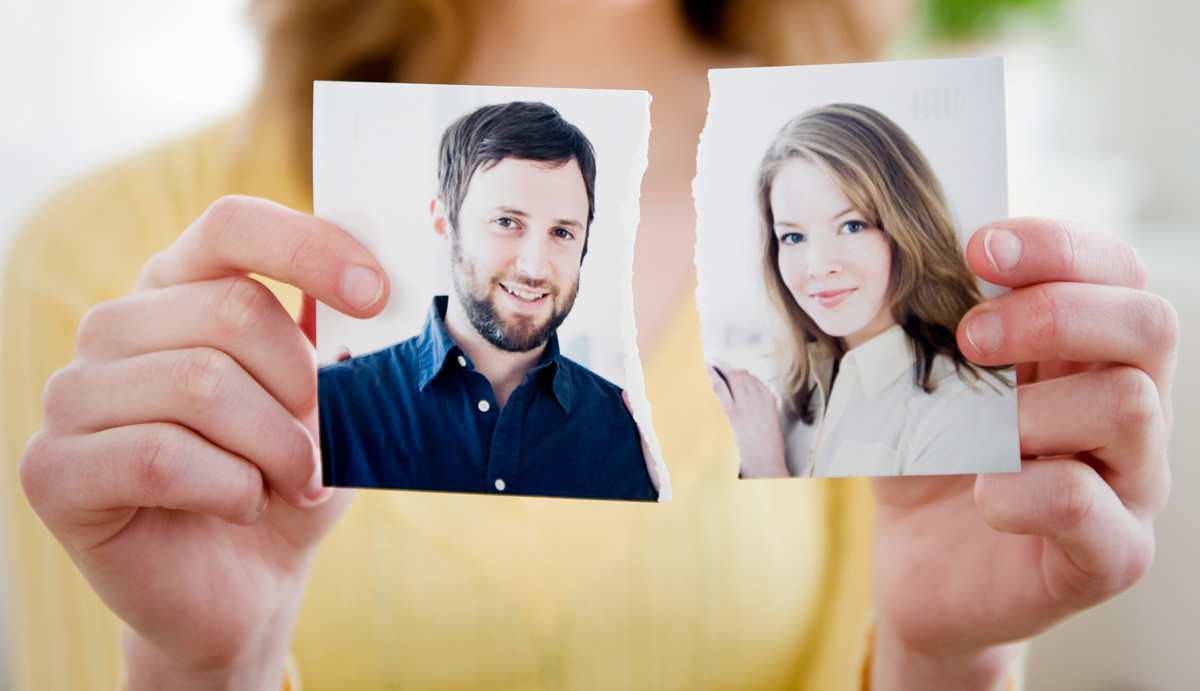 “We both know he occasionally sleeps with his ex, and that I can find another man for the night, if the mood strikes. We don’t hide it. But it’s great that we have plenty of things to talk about, our tastes align in many ways. And I find it comfortable being with him,” she tells me. She also confesses that she’s terrified at the idea of getting married, and the same goes for her lover - he’s afraid of taking on any new responsibilities at this point.

Their open relationship has been going on for a little more than a year, and it’s been smooth sailing so far.

Precise statistics on the success of open relationships are anyone’s guess, but one thing’s for sure: in Russia they’re still frowned upon. The Internet is a cesspool of hatred - directed especially at women - when it comes to stories of this sort.

“There can be no open relationships  - that’s just whoaring,” people write on women’s forums. According to official statistics for 2018, some 69 percent of women have a very negative attitude toward extramarital affairs.

The women I’ve interviewed for this piece have given me the following reasons: firstly, if a woman is cheated on by her husband, she simply “couldn’t hold onto him.” In this case, forgiving an affair is even worse than the affair itself. It’s easier to find a new man. Secondly, it is customary in Russia to hold the opinion that if you’re cheated on once, it will definitely happen again.

Anastasia, who is 31 and raising a 13-year-old daughter, tells me that “A lot of men repeat the same mantra again and again - as if they learned it by heart: that they love their wives and them alone. But betrayal is always a conscious thing. To me, that represents the rotten state of a person’s soul. When you truly love, there can be no other.”

For Anastasia, it’s about a lack of respect. And by the way, it doesn’t matter if the two of you have children: if he cheats on you - you leave. 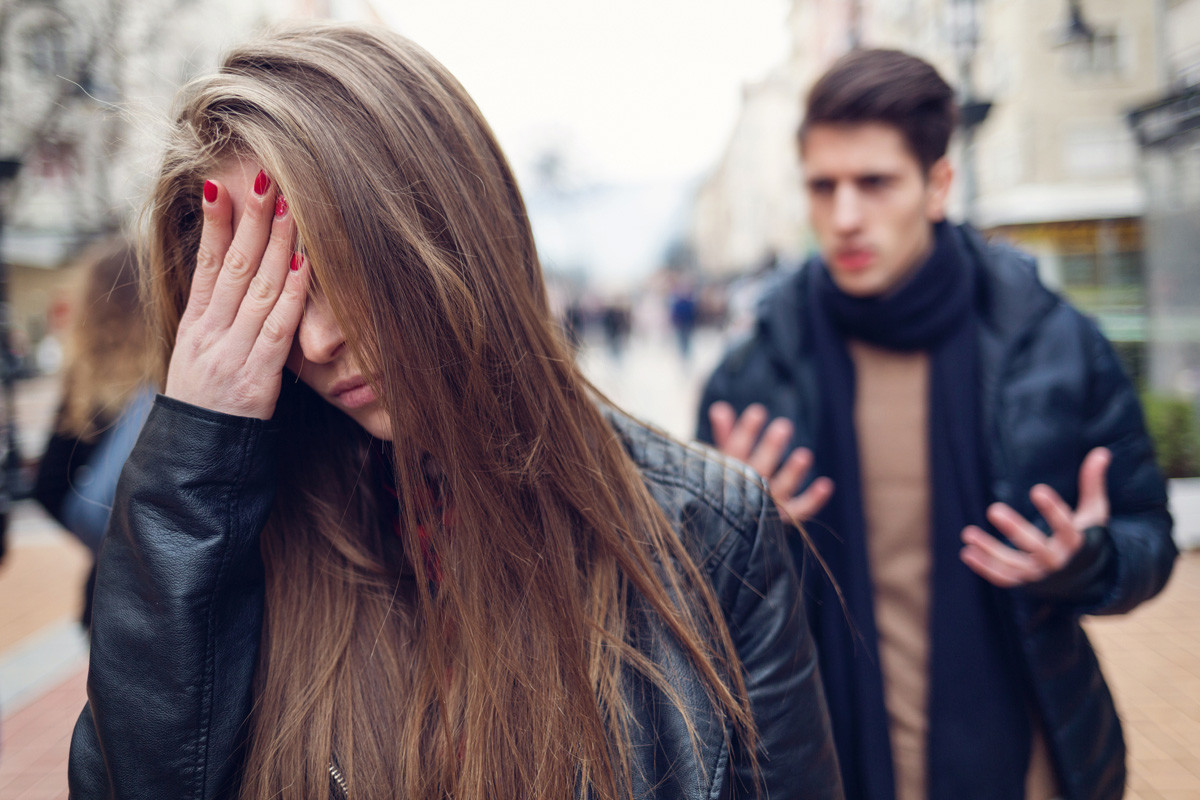 Maria, a photographer from Moscow, 26, also tells me that staying with someone who cheated on her would be out of the question, although, interestingly enough, her boyfriend is himself cheating on his wife with Maria. That doesn’t seem to bother her much. One of the reasons for this seems to be his reassurance that he doesn’t sleep with his wife.

“Since I’m a proud and independent woman, I would never forgive infidelity, and would send him packing. It would be too embarrassing for me,” Maria says. “But it’s not like I’m certain of what tomorrow will bring - or our relationship, so I’m not making any plans for the future, it’s easier living that way.”

Maria does admit that constant financial support could be a factor in allowing her to forgive a boyfriend’s infidelity “in favor of a comfortable existence.”

“That’s why his wife still hasn’t dumped him. But whatever, she’s an idiot - he’s only with her because of the children,” Maria adds.

‘Exceptions’ to the rule

There are other reasons Russian women may forgive infidelity. One story I heard was from Alena, 27, in accounts, who came home to her two-room apartment one rainy October evening to immediately discover a pair of women’s shoes in the hallway. Out of the bathroom stepped out a slender blond, while the husband was found to still be in the bedroom. Alena was four months pregnant at the time.

“I have to admit that my initial reaction was rather morose - there was only a huge fight that evening,” she recalls, adding that it was the worst evening of her life. It was only three weeks later that she'd decided to finally have the talk - weeks she spent depressed and in a state of self-searching.

Even today, she tells me she’s still sure that the first instance of cheating can be forgiven, if you really have feelings for the person.

“He was just really interested in what sex would feel like with another woman, what emotions he would experience. More often than not, men understand that they’d had it better with the wife, that they’d made a mistake… it happens,” Alena tells me over the phone. I could hear an infant crying in the background, and the kettle whistling. 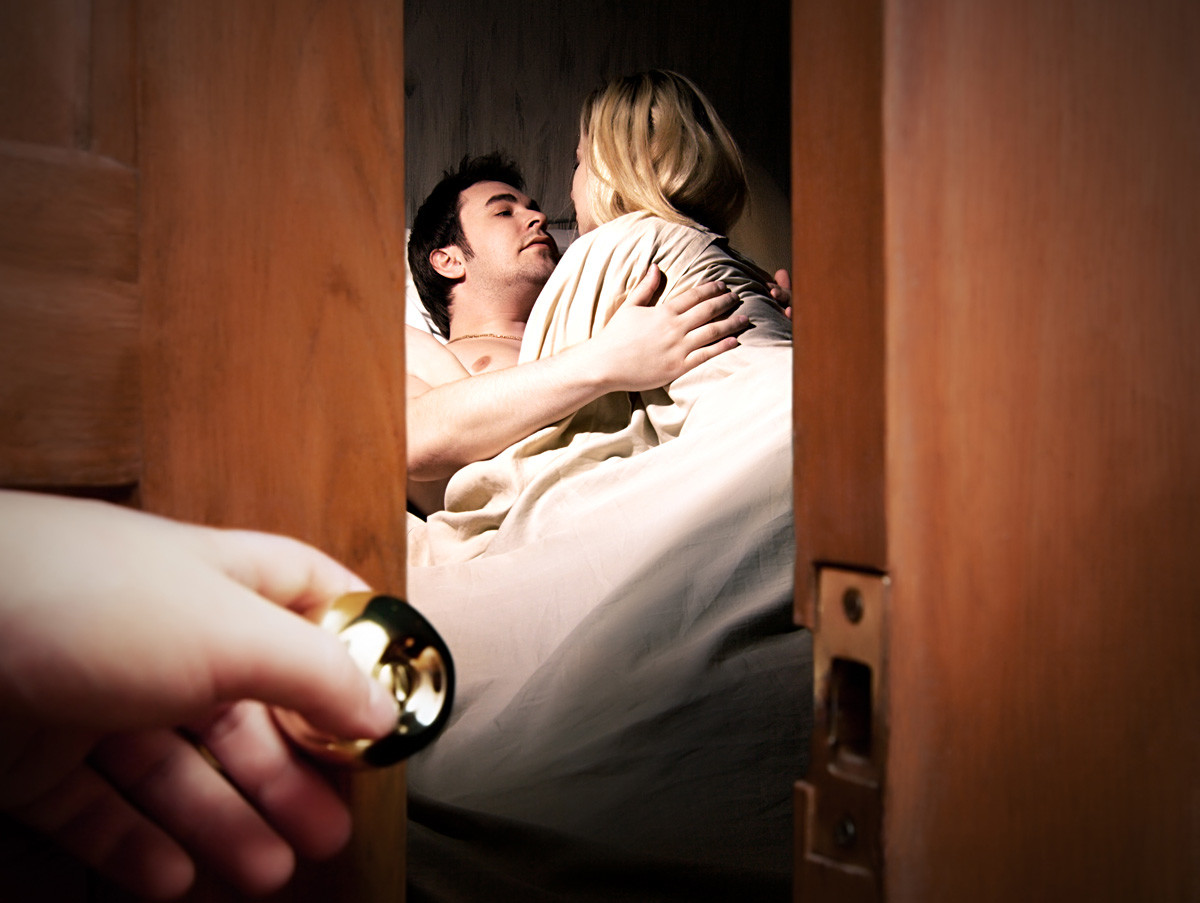 Her story was initially posted in an online forum, receiving a barrage of criticism: “You couldn’t hold on to him - now you reap what you sow, since you apparently have no love for yourself.” Another comment read - “Don’t you find it disgusting screwing him knowing what he’s done?”. Typical stuff women say to each other over here. But Alena treats them philosophically, believing that such people don’t know anything about real feelings to be talking this way.

Tatiana, 24, a florist, also opted to stay with her boyfriend, but for a different reason. A fear of being alone. She found out by checking her boyfriend’s phone - he was thanking his ex for a wonderful night, admitting his love for her and offering to rekindle things. This was three years ago. But Tatiana is still with him - so profusely did he beg for forgiveness. And then there’s the matter of sharing the rent for their Moscow apartment. Tatiana would not have been able to cover the cost on her own.

“Of course, I treat cheating negatively. But after his infidelity, it’s like something died in me. Today, I don’t really care - I’d just prefer not to know. The important thing is that he doesn’t talk about it with his friends, it would be really painful to then look them in the eyes when we appear together in public,” she says, adding that she’s not opposed to having flings herself these days. Especially as sex with her boyfriend just feels off these days.

Not all is lost

Women tend to forgive infidelity in two situations - if it doesn’t itself feel like cheating, or if the woman doesn’t know where to go, Margarita Yakobson, a psychologist with the online service Helppoint, tells me.

Since childhood, Russian parents teach their daughters to feel shame for not living up to someone’s expectations, Yakobson says. Just as a mother feels guilty if her child starts walking later than other children. The mother might not even reflect on it, or be interested to know why it’s happening - she simply internalizes the guilt, and passes it down. Later on, it’s the daughter that is afraid not to fit society’s expectations.

“The woman tends to think ‘if he’s cheating on me, that must mean I’m not good enough’. Even when there’s no causal correlation between her actions and her partner’s cheating, that doesn’t enter into the equation,” Yakobson says. 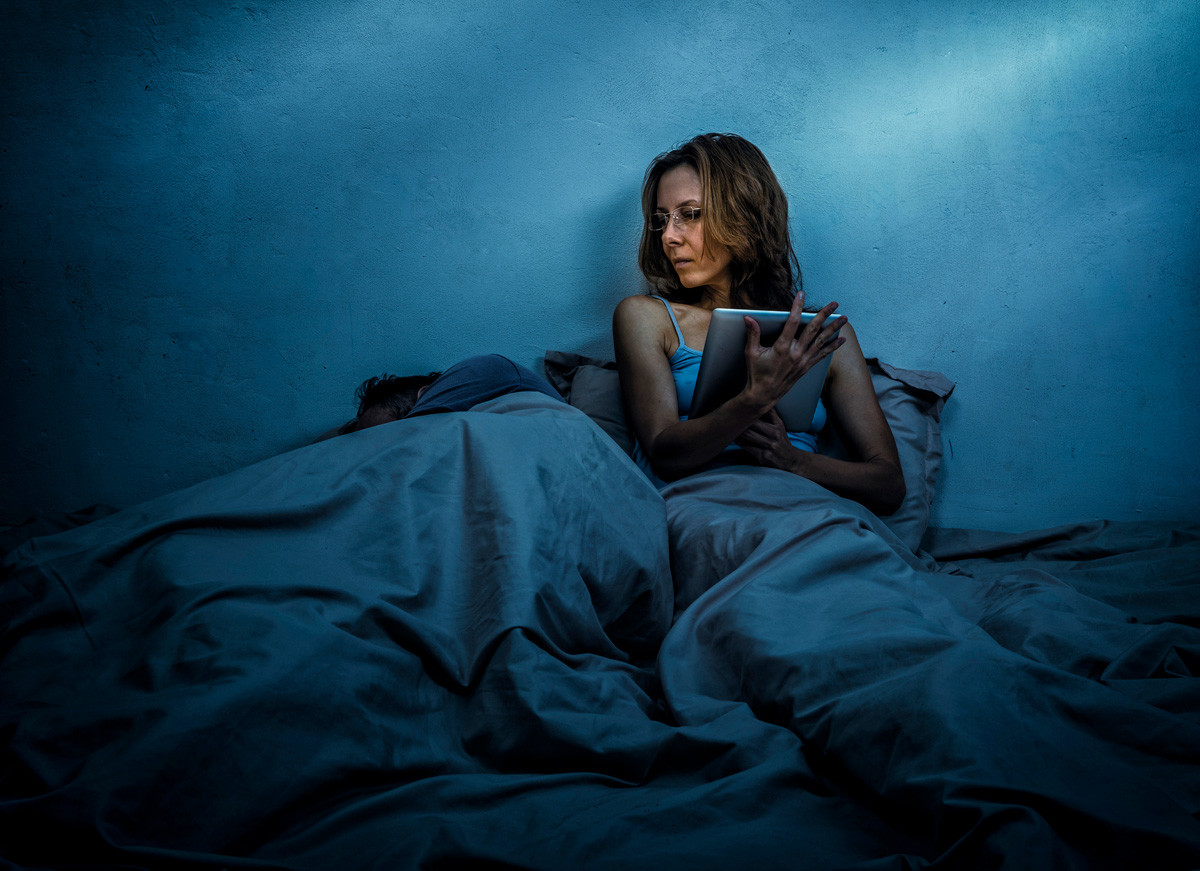 But not everyone agrees with this view. Anna Domchenko, a psychologist of 15 years, is certain that the appearance of another woman in a  man’s life can only be a sign of an underlying relationship problem - and not an isolated problem in itself.

“The biggest mistake a woman can make in such cases is theorizing on the act of forgiving her partner as though his infidelity is always his own cross to bear,” Domchenko says. “Figuring out these triangles accounts for 35 percent of the time I spend doing this. The only successful couples are those that arrive at the conclusion that the fault (whichever side it comes from) must lie with both sides.”

Both experts share the view that forgiveness is indeed possible if both sides put in the necessary work. The man must get back trust, and the woman to understand where he’s coming from, what was missing for him, and eventually, forget that it happened. In so doing, both parties will be able to strengthen their relationship, the experts claim.