I went to a cuddle party with strangers. It was emotional...

Lifestyle
Victoria Ryabikova
David Fincher/20th Century Fox, 1999
Do these “parties” actually help people address some of their personal issues? Or are they something more sinister in nature? The task of finding out was made even harder, considering I really do not like to hug strangers.

The bright attic in a 9-storey apartment block on the outskirts of Moscow I am invited to looks like a yoga studio: several exercise mats and ottomans with rugs are scattered across a wooden floor. In the corner, there is a kitchenette, complete with a large table decked with snacks and drinks. Along the wall, there are several chairs and a small sofa. Yet, this wasn’t a gathering for followers of Buddhist practices, but of people who are ready to cuddle with complete strangers for money. And in just one hour, the room will become stuffy from hugs and wet from sweat and tears.

“Frankly speaking, I felt very sad this morning, and now, too, I would not mind feeling a bit sad,” says a tall guy with curly dark hair in his late-20s without a hint of sarcasm. He is one of some three dozen people who have come to this cuddle party, a form of adult “entertainment”, which is rather new in Russia. It’s clearly not his first time here: several people are stretching their arms forward and twisting their palms - apparently a gesture of support meant to show that they feel the same way.

After waiting a while, it looks like all the guests have finally arrived. They sit in a circle on the floor and introduce themselves. Most are dressed in casual clothes, except one girl who is wearing plush onesie pajamas, and another who has glitter on her cheeks. Everyone is carefully studying their potential partners for the evening. 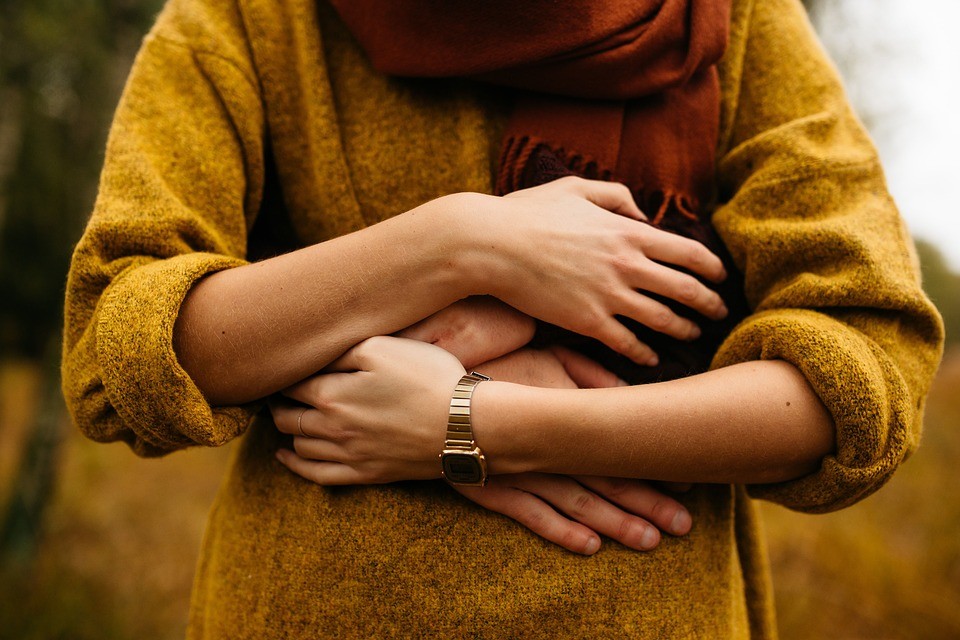 One of the guys jokes that it all looks like a sect or a new pastime for Millennials, and a couple of people laugh. A young girl, who looks like a teenager, says she is very nervous: she is here for the first time and does not know whether she can hug a stranger. Meanwhile, a tall brown-haired man, leaning languidly against the wall, says he wants to "be slow" today.

As for me, I am studying the participants, trying to imagine how lonely they must feel. The thought brings a lump to my throat. I feel the short, dark-haired girl with a heart-shaped face next to me looking at me closely. Outside, the sun is setting, and soothing music is coming from a portable speaker. The cuddling is about to commence.

The first ‘cuddle’ parties were held in the United States in the early 2000s. This mass therapy of sorts was invented by two friends, Reid Mihalko and Marcia Baczynski. In Moscow, these gatherings of introverts and “lost souls” only began a couple of years ago and are still quite unknown. However,  you can already find them in St. Petersburg, Kirov, Kaliningrad, Rostov-on-Don, Samara, Krasnodar, Yekaterinburg, Novosibirsk and Tomsk.

Getting to a cuddle party in Moscow is not so easy: first, you need to fill out an online form, providing links to your social media accounts, your email and private phone number. After that, an administrator contacts you to ask you further questions, including: what do you expect from a cuddle party, how do you feel surrounded by strangers, do you have any mental health issues. It is important to answer not in writing but in voice messages: that way it is easier for the moderator to determine whether you are telling the truth. 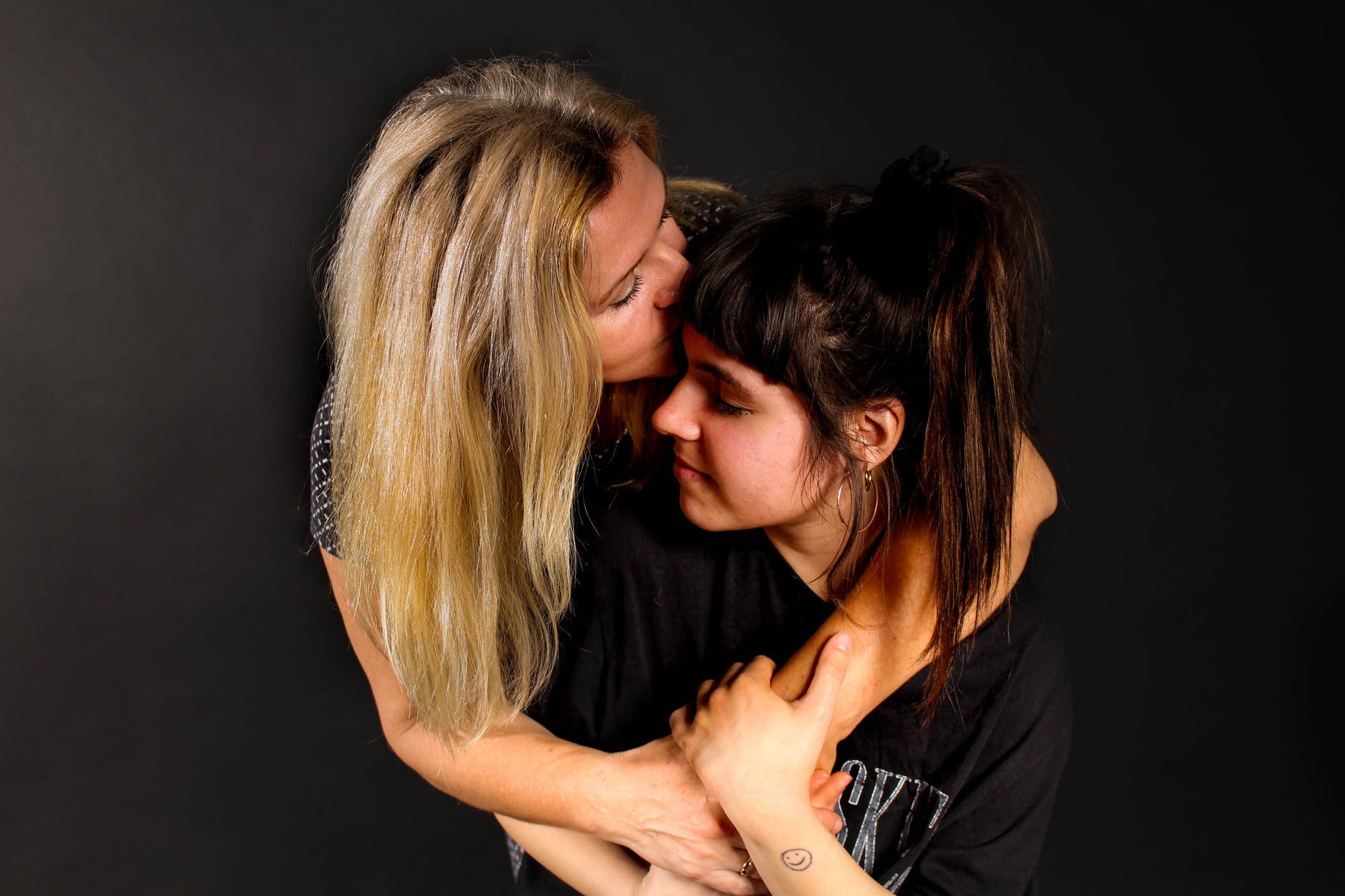 Once you have passed the selection process, you are sent details of how to pay for the admission ticket (1,000 rubles, or $15.17) and the address. Before the meeting, you receive a reminder: “Make sure you are neat, clean and smell good.”

At the start of the party, the main rules are read out: no sex, kisses or photos. If you want to hug a stranger, you need to ask first. Also, it is forbidden to undress, and harm people and things around.

The brief introductions in the circle end with a group meditation. The moderator, Maria, who looks like a little fairy, invites all the guests to take a deep breath and "feel the center of gravity, sprouting your roots into the ground". As I try to “sprout my roots”, for some reason I feel internal discomfort. I open my eyes - the people around me look peaceful, like sleeping children. 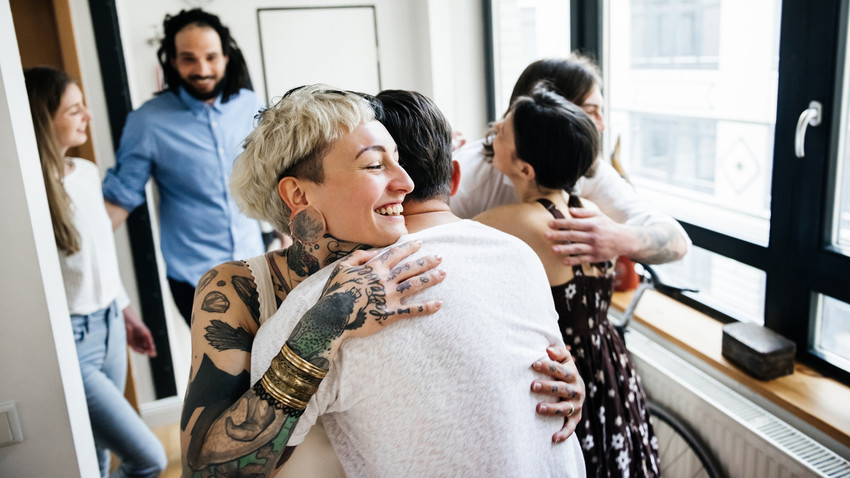 Next come exercises in pairs, where partners share their feelings and exchange the first touches. I need to choose a partner myself. My gaze instantly stops at the heart-shaped face next to me. As soon as I turn to her, I only have time to babble: “I'm tired,” and tears start pouring from my eyes as if somebody had turned on the tap. Crying is not forbidden here. With one hand she strokes my head and with the other, my back. I feel like in the arms of Bob from Fight Club - awkward, but very comfortable.

After a minute, she says: “It really hurts. I came here to forget my ex-husband, but he has also come to this party." The thought flashes through my mind: "Oh hell. How do I dare to complain about anything?!” Now it’s my turn to console her.

Ten minutes later, my partner whispers "thank you" and goes off to cuddle with someone else.

Next, a “free hour” is announced, a time when you can do whatever you want (keeping in mind the session’s cardinal rules, of course). Immediately, a short guy called Dima approaches me and self-consciously invites me to hold hands with him.  I reluctantly agree, and we stand there for 30 seconds, holding hands. He is trying to look me in the eye, but my eyes are too busy searching for the good-looking guy who wanted to be “slow”: first, he was crawling on the floor pretending to be a caterpillar, and now he is walking between hugging couples with a sly grin on his face.

A minute later, I find myself in the tight arms of another guy: it's getting difficult to breathe, but I don't want to leave. We stand like this for about five minutes, sometimes moving our legs to the right and left to the beat of the music playing, pretending to be dancing. We stroke each other's hair. He refuses to say his name and only says that now he is well.

Coming out of my daydream, I open my eyes and see that the participants have split into small groups. Some are sitting at the table, one of the guys is hugging a support pillar, however, most of the guests have found a partner and are lying on the rugs, embracing. 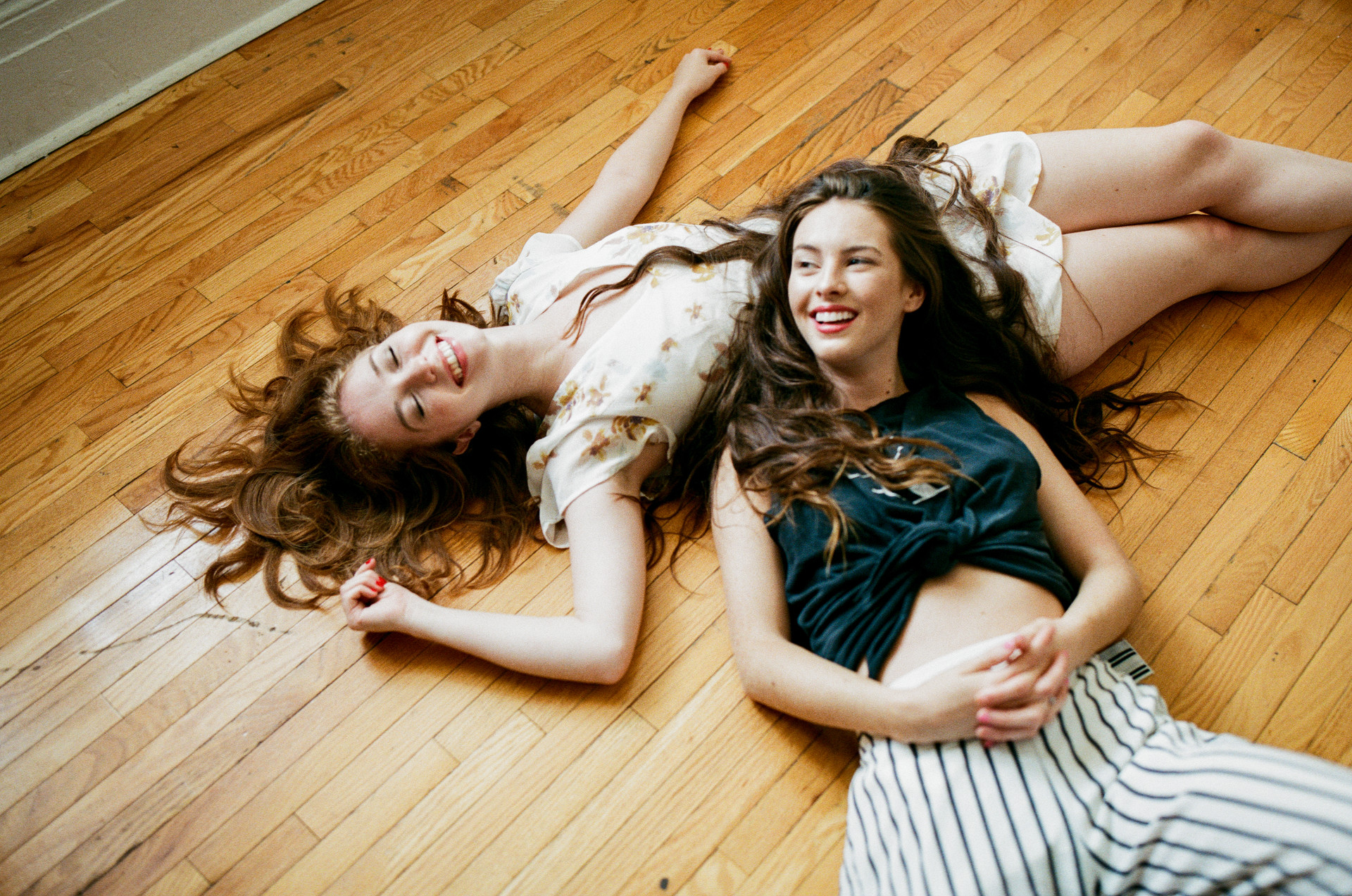 “You know, it’s very strange to lie here with you and talk about us,” I hear the quiet voice of my first partner nearby. She is lying with her ex-husband and seems rather emotional.

My “old acquaintance” Dima sits down next to me and starts telling me that he works as an administrator at a university and does not feel that he has been able to realize himself in his profession. We are holding hands like a couple, and I bury my face in his shoulder.

“Generally speaking, when it comes to self-realization, things have not been that great for me," he adds.

I put my headphones on and turn up the music on my phone, close my eyes and try to distract myself from the voices around. I realize that I am falling asleep.

There is no escaping oneself

I wake up, as it turns out, at the very end of the “party”. Looking at my watch, I see that almost three hours have passed. The participants are sitting in a circle again - to share their impressions.

“I did not cuddle with anyone, but I feel much better, thank you,” says the girl with glitter on her cheeks. Her confession is followed by stony silence - most of the participants are deep in their thoughts, but are in no hurry to put them into words.

“Interruption of tenderness is almost unbearable,” utters one of the guys, breaking the silence. 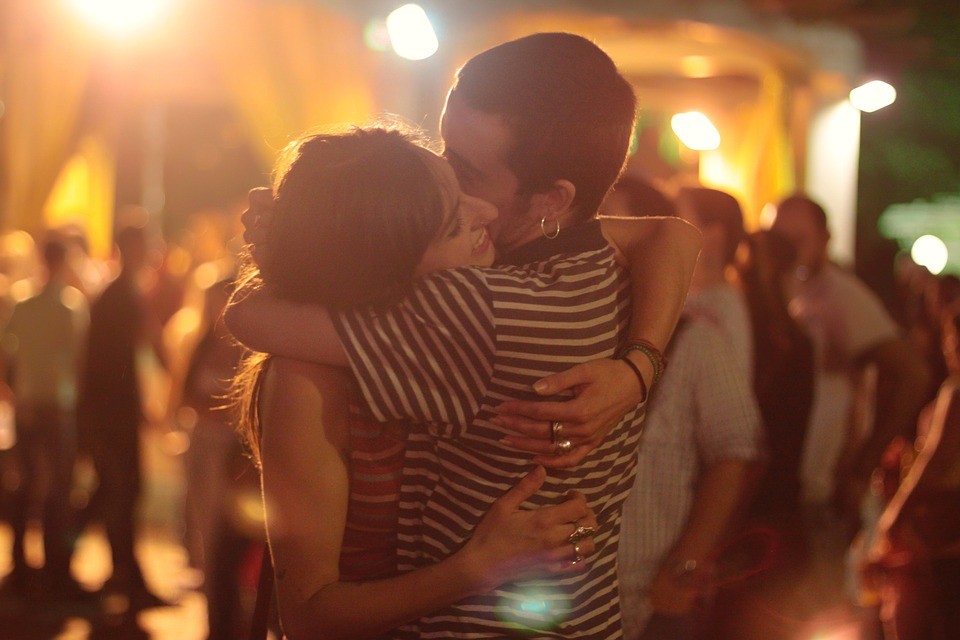 Maria invites my first partner, the girl with the heart-shaped face, to share her impressions. She lowers her head, but forces herself to say:

“I usually go to these parties to help others. But one cannot escape from one’s thoughts. The pain still remains.”

Someone in the group scoffs- it’s her ex-husband. The others are silent, also lowering their heads. Now I really want to hug her.