How to obtain Russian citizenship if you’re part Russian 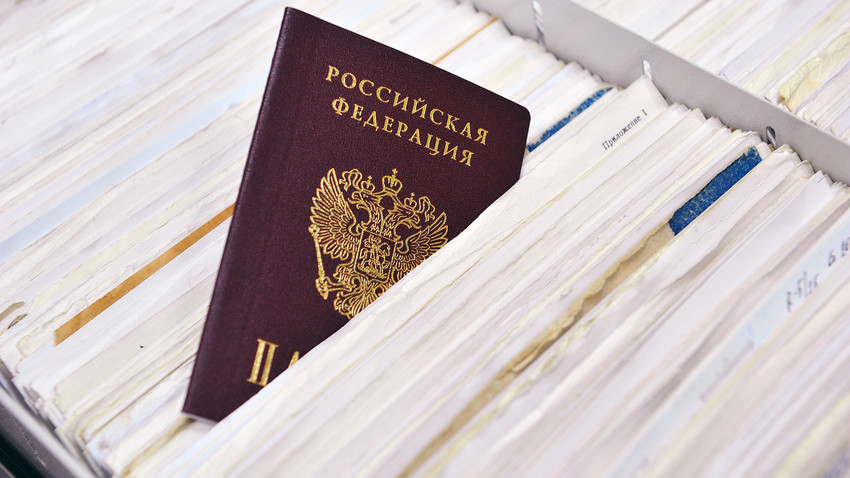 Alexander Ryumin/TASS
The short answer would be to consult with the Russian consulate nearby. But be prepared - the process will surely be tough and time-consuming.

Does one of your parents hold a Russian passport? Do you consider yourself to be a Russian-speaker? If one of these applies to you, then you might be considered for an application for Russian citizenship via the so-called “simplified” application procedure.

According to Alexey Gavrishev, member of the Association of Lawyers of Russia, compared to the general process, the simplified version allows an applicant to get a permanent residence permit straight away, without the requirement of living in the country on a temporary residence permit for five years. It also cuts the application assessment time to six months. The simplified procedure is available to certain categories of applicants including those who:

- Hold the status of “Russian speaker” (determined by a special panel)

- Have a child with Russian citizenship

Since 2007, the country has also been running a state program on assisting compatriots living abroad in resettlement to Russia which, as of March 2019, brought 826,000 people back to the country. Those participating in the program can also file for Russian citizenship via a simplified procedure. 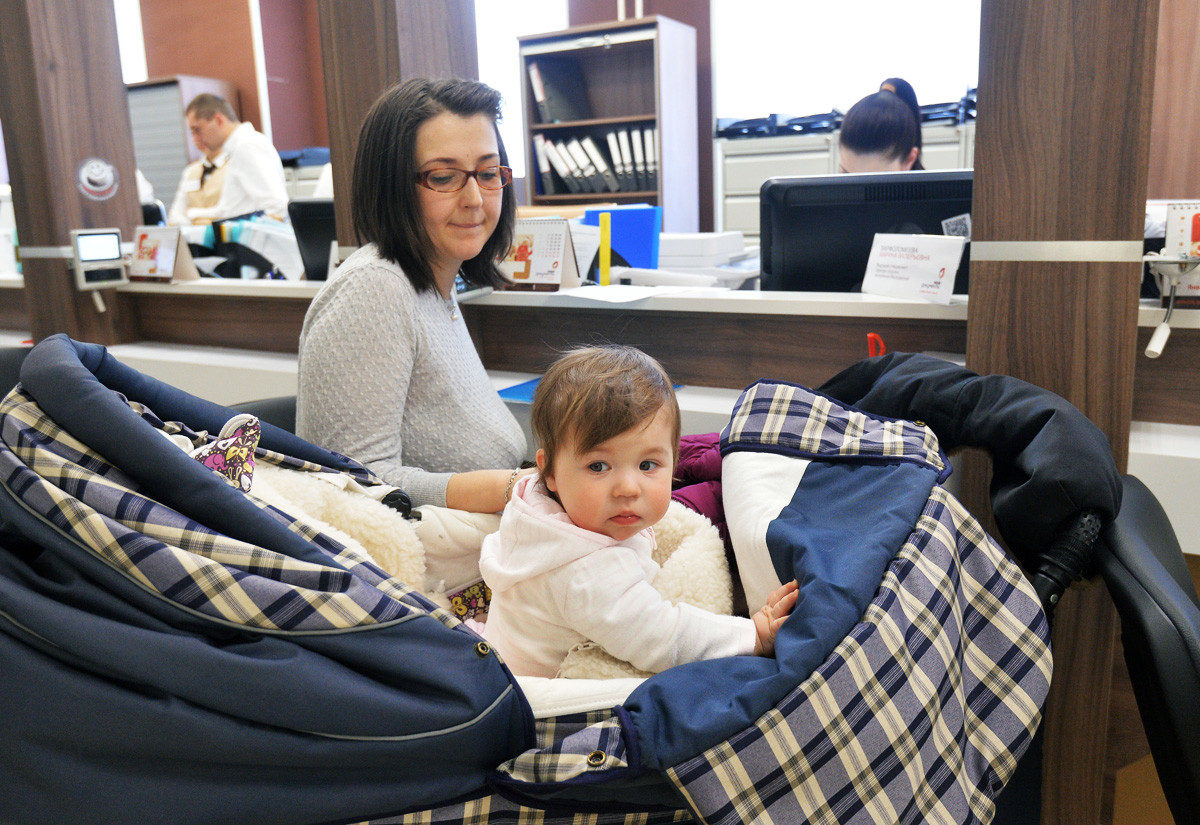 The list of documents required for the application might vary depending on the category you fall into, but could include an application form, a copy of a residence permit, a translated passport, photos, and a birth certificate. According to the 2019 amendments, some categories of foreign applicants will no longer be required to renounce their existing citizenship, pass the Russian language test, or provide proof of their financial income. Alexander Inoyadov, lawyer at BMS Law Firm, notes that these privileges only apply to compatriots participating in the resettlement program, migrants from Ukraine, and citizens of Afghanistan, Iraq, Yemen and Syria who were born in RSFSR and previously had Soviet citizenship.

“There might be plenty of pitfalls and unpleasant moments during the application process,” says Vladimir Postanyuk, founder of his own private law firm in Moscow. “It is very time-consuming and requires a lot of effort and patience, starting from gathering all the necessary documents and endless queues. The slightest mistake in the documents (inaccuracies in the passport), or the expiration of the temporary registration or another certificate will lead to the staff’s refusal to accept them and will make you stand in line again.” 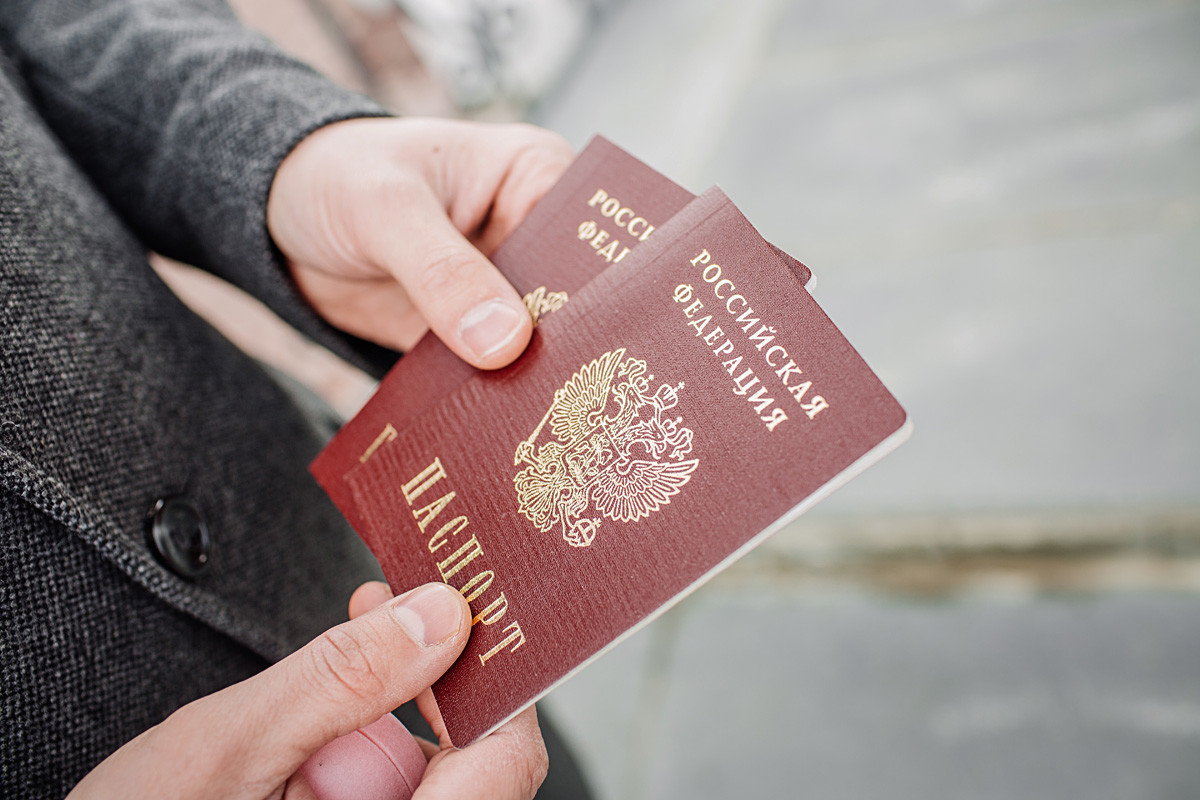 If one of your parents is Russian and you were born in Russia, but moved to another country as a child, then your situation might be a little bit easier. Maria (name changed) has lived most of her life in the UK, but in May 2018, living in Berlin at that time, she decided to look into the possibility of obtaining a Russian passport. She got in touch with a local Russian consulate and found out that she needed to present her birth certificate and the passport of her mother with Maria’s name written inside - these would prove that she already had Russian citizenship at birth.

“The fact that I had already Russian citizenship meant I could just apply for my first passport and did not need to give up my British citizenship or complete a full naturalization process,” she says. “Another important paper was my registration at a flat in Moscow.”

As she recalls, the whole process of applying for a passport took around four months. She submitted the documents along with the application form and had to go back a few times (because some of the documents were incorrect) but eventually, her application was sent to Moscow. After two months of waiting for Moscow’s approval, the consulate issued the passport in a month. 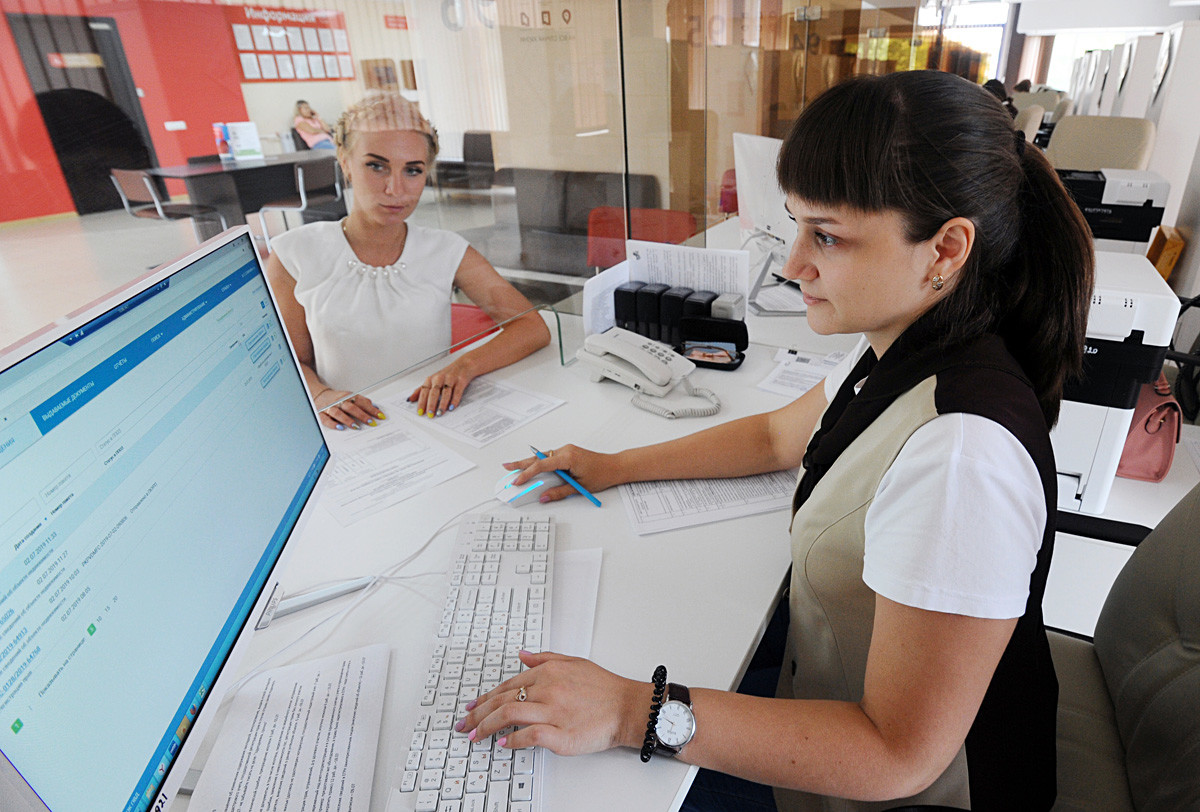 To sum up, if you are serious about becoming a Russian citizen, avoid looking for a solution on the Internet. Russia is constantly updating its laws to make the process easier, so to avoid wasting time (which you’ll definitely need) better contact a Russian consulate nearby.

(The application is not for the faint-hearted - true. But, who knows, maybe Russians are simply testing the candidates and selecting the toughest ones to join their ranks?)

migration law expats How to