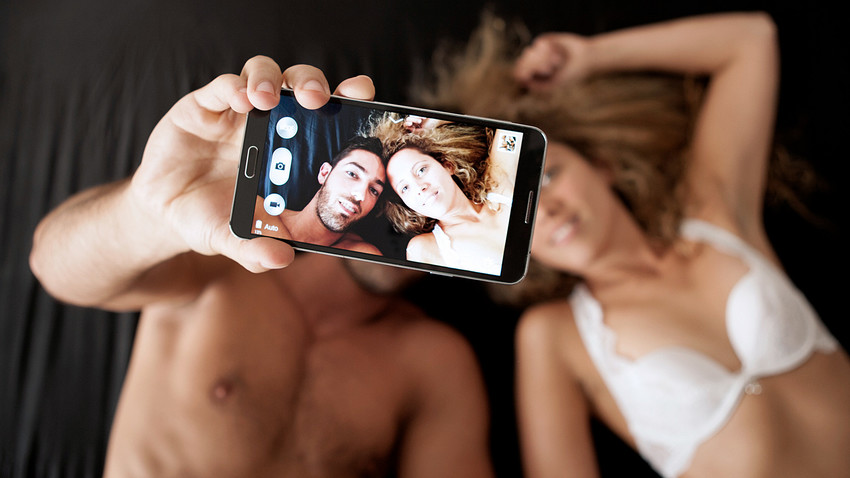 At some point in their relationship, the girl proposed to talk on Skype: “And then the real show started: she suddenly began to undress, flirt, put her hand in her underpants and demanded the same from me. I joyfully obeyed. I managed to do what every other man is dreaming of: to have sex on webcam with a stranger who called me sexy!” 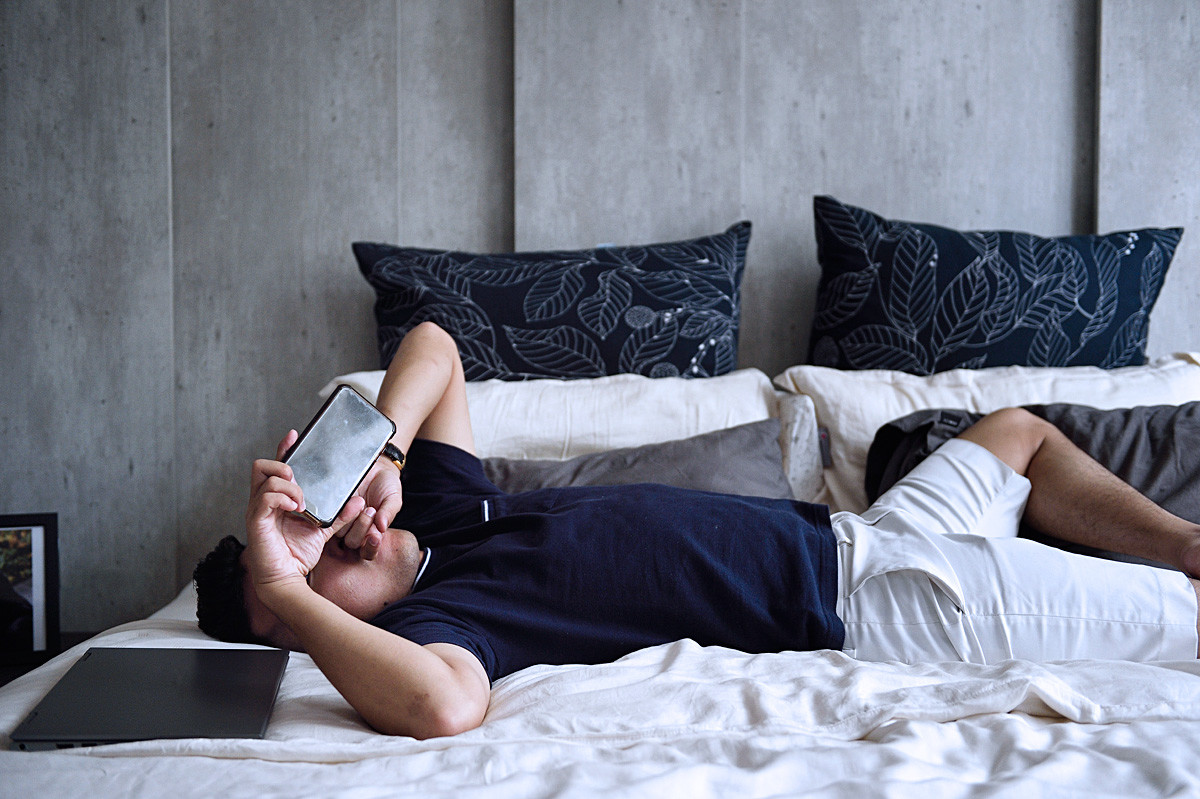 “I was very ashamed at the mere thought that somebody - my colleagues, friends or just acquaintances - would see my penis,” Dmitry recalls. After a sleepless night he decided to publicly come clean.

Surprisingly, this decision turned his defeat into victory. Dmitry’s post went viral, collecting thousands of Likes, resulting in 30 articles, as well as radio interviews, and even 12 job offers as a PR manager. 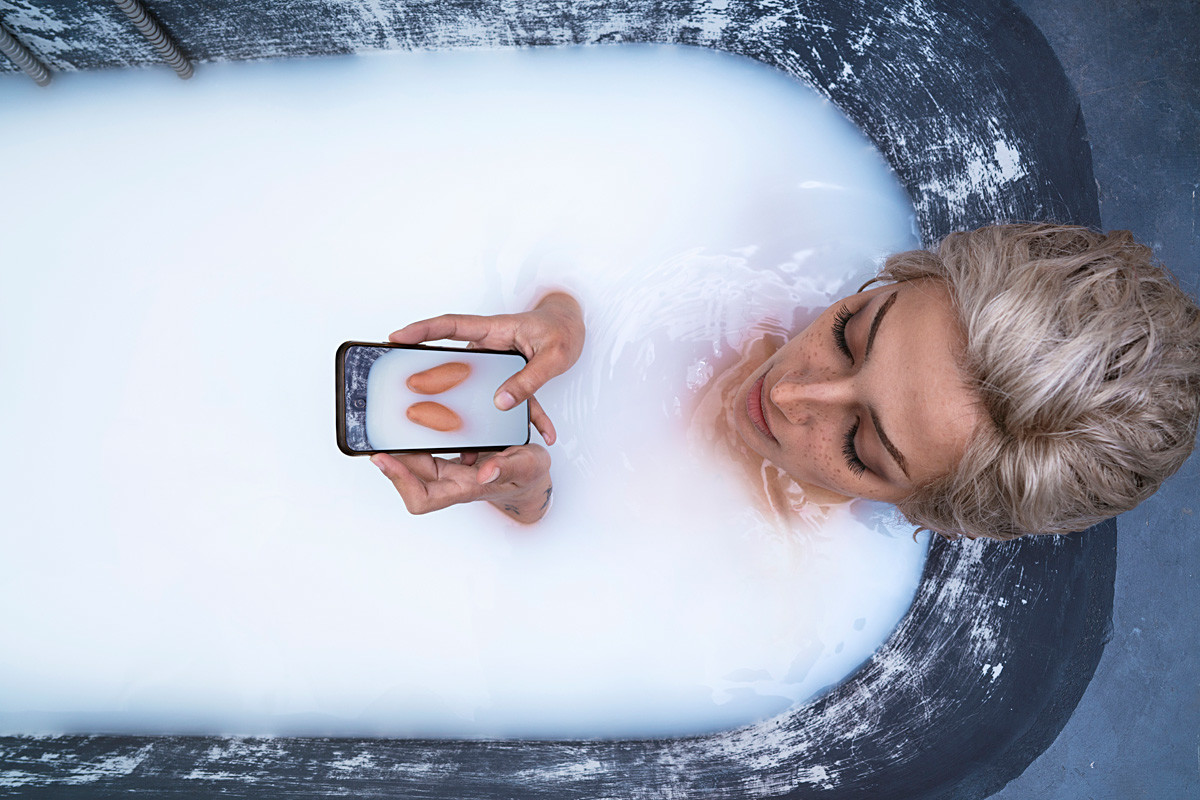 Although Dmitry’s case had a happy ending, it’s just one of thousands, many of which end very badly.

Revenge porn is a relatively new concept that generally stands for the distribution of sexually explicit or intimate photos or videos of people without their permission for the purpose of revenge or extortion ,or simply cyber-bullying. More and more countries have been introducing a criminal penalty, starting with New Zealand in 2010, followed by Australia, Israel, Britain, Germany and Canada. Russia still falls short of a separate piece of legislation, but there are criminal articles 137 and 163 – on the breach of privacy, and blackmail and extortion, respectively. However, in practice, they do not always work. There are many reasons for this, chief among which are the shame and humiliation the victims have to suffer.

Women always suffer the most 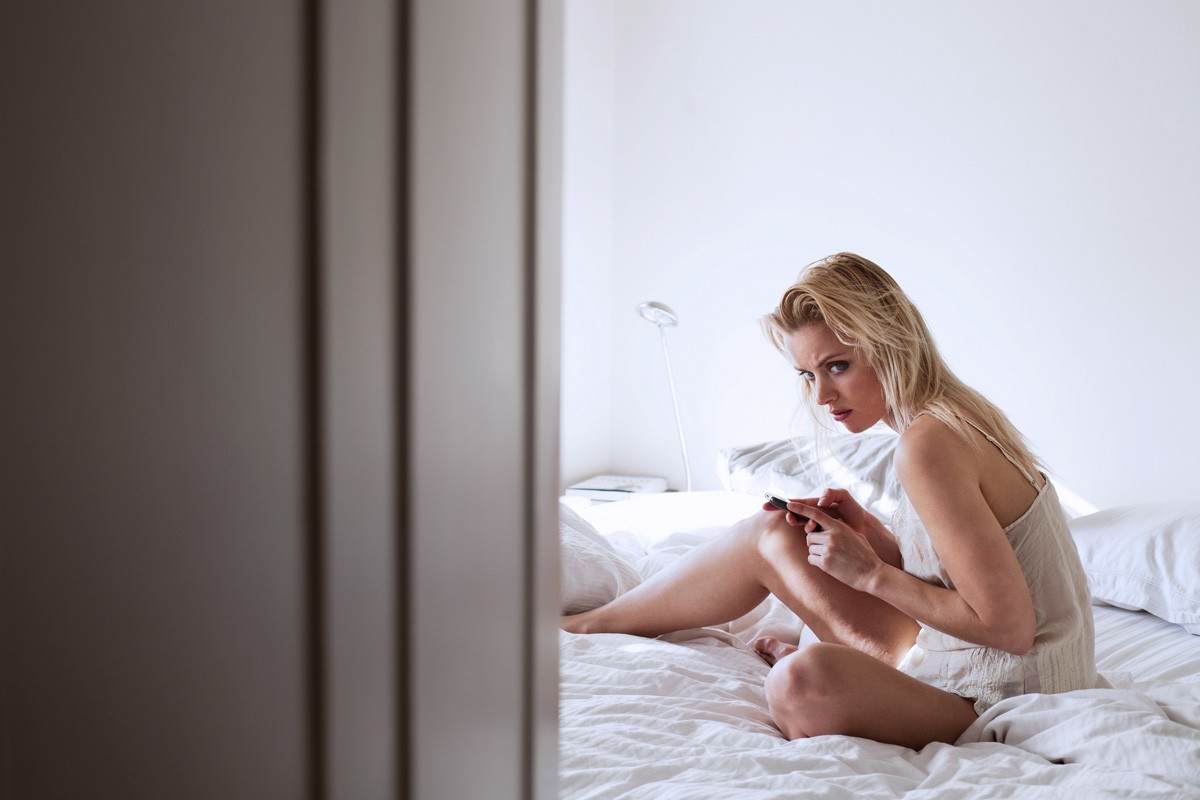 In 2012 the website CheckYou went online achieving instant success as a blackmailing business that sells access to the intimate photos and videos of women uploaded without their permission. 180 thousand people visit the site monthly, according to SimilarWeb statistics.

The site has already blocked numerous times by the Federal Service for the Supervision of Mass Communications, but mirror sites appear regularly. According to government research, the web site was created by Sergey Chernyshov, who lives in St. Petersburg, and works in the pick-up industry. Though his name became public, he was never prosecuted.

The blackmailing scheme used there is the same as in Dmitry’s case: the perpetrator finds a woman whose photos/videos have been uploaded to the website, builds trust - which leads to intimate online webcam chats - and if extortion does not bear fruit, she finds herself uploaded to CheckYou. 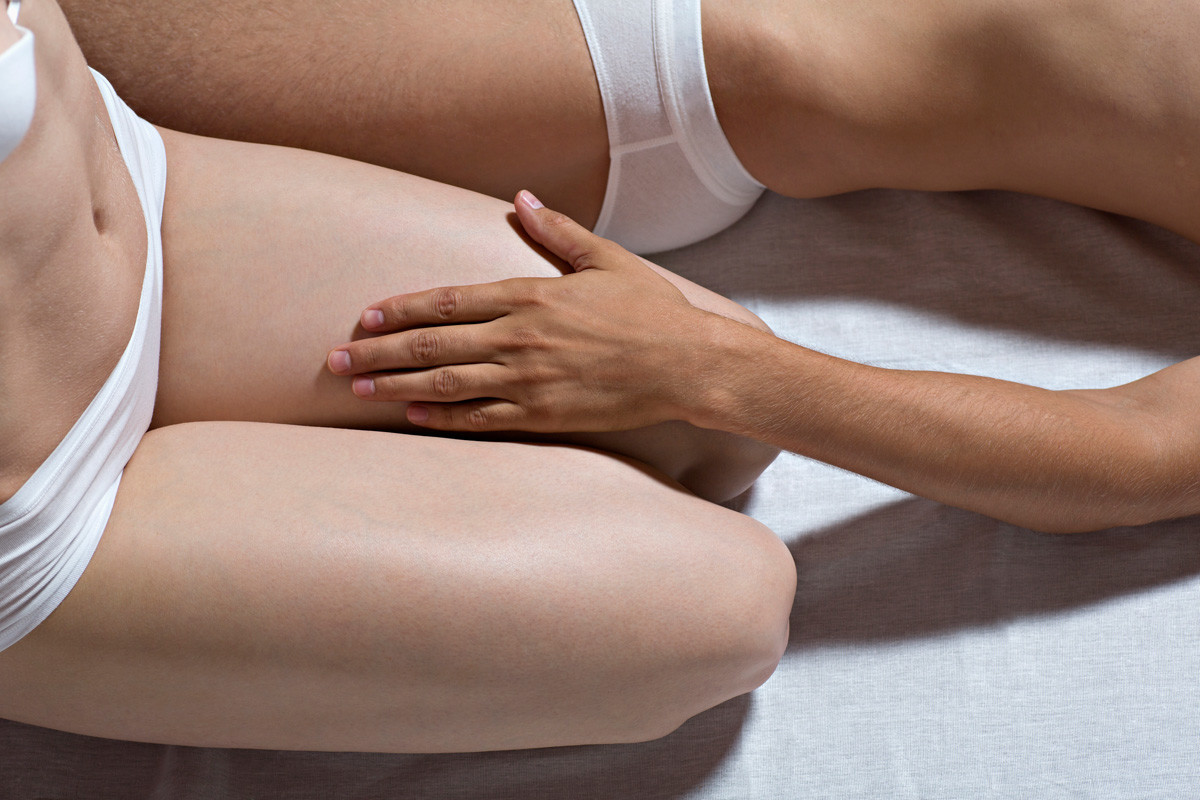 Maria, 21, a student, occasionally visited the group Lovers’ in Vkontakte (a Russian social network). After a while, she was contacted by a man that she liked using the classical scheme. A year passed after the online relationship was over, her photos appeared on CheckYou. “That day several men, some over 50, wrote to me, blackmailing or insulting me. I did not even realize what had happened. At the same time, other people wrote to me, showing photos and videos and offering legal aid for money. Both were scammers, as I realized later on. I was afraid to go to the police, as I had to show my intimate photos and videos there, and police officers would enjoy that a lot, it is too humiliating for me! I just changed the phone number, deleted my social network and Skype accounts”.

One of the biggest sources of intimate photos made by ex-boyfriends is called ‘VK photo’ (vkphotofqgmmu63j.onion), it is based in the Russian segment of DarkNet, and publishes only the naked pictures of women that were privately sent to their ex-partners. Some pictures are of underage girls.

This group is more private and closed. “You can’t google it, it exists only on the DarkNet. Only active users know about the resource,” Zhukov says. He suggests that the group has recently been disabled by a DDos attack as a result of someone’s complaint, but it’s likely that it will be reopened. 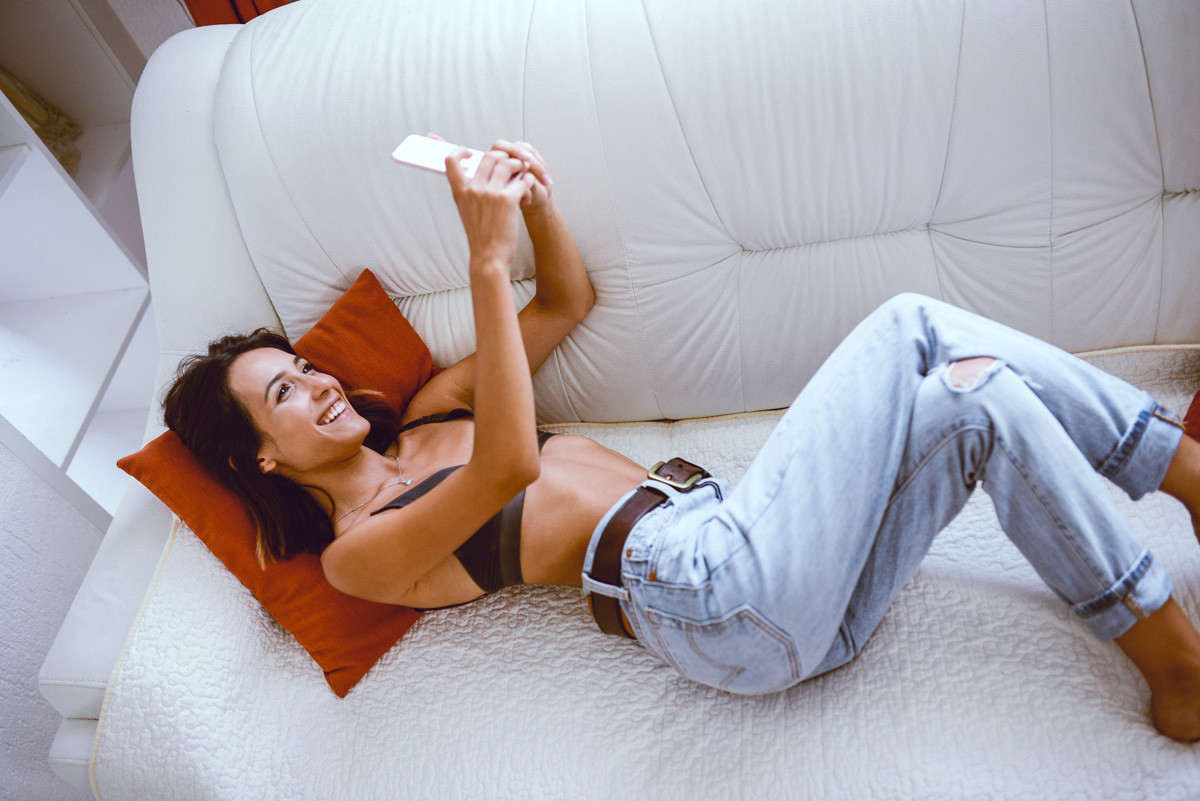 Anna, 23, a philologist, saw the naked pictures that she sent to her ex-boyfriend in an open VKontakte group, dedicated to shaming women. In January 2019 at night she got a message from an unknown woman (her page was later blocked): “I saw your naked pictures, you are a slut!”.

“I click on the link and see the post with my own pictures: I’m naked in the lake, I cover my breasts with my hand and laugh fervently. I wanted to do something special for him, why not? The text coming with the pics was "open this post and find out what this wench has done." The post had many likes. I was seized by a real panic, my breath was short, I had a lump in my throat, and I cried uncontrollably,” says Anna.

Anna was lucky, as the page was blocked following user complaints half a half-hour after she got the message. However, she is still afraid for her privacy and the info she now shares through social networks. 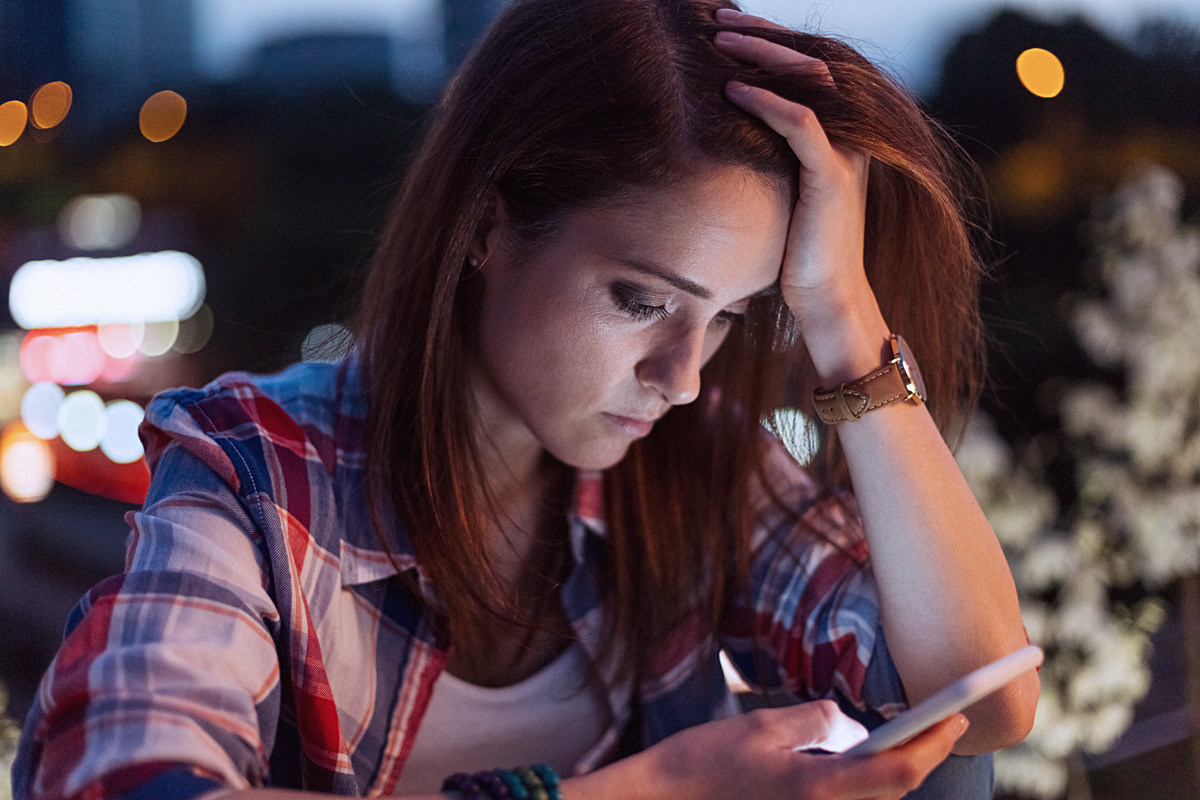 Aside from the tricky schemes described above, the most primitive way to get intimate photos is to hack or pick up a password for the victim’s social networks or cloud services. “A lot of women who face this problem are being heavily shamed and suffer from depression and even suicide attempts. It’s a very serious matter and with the girls who applied to us for help we tried to initiate criminal proceedings, but... our legislative system is not perfect, and it’s almost impossible to obtain evidence, and a lot of women are shamed and humiliated by the police, even when asking for help, so the best solution is to apply online, without going to the police directly,” Zhukov concludes. The anti-porn revenge legislation in our country  still has a long way to go.