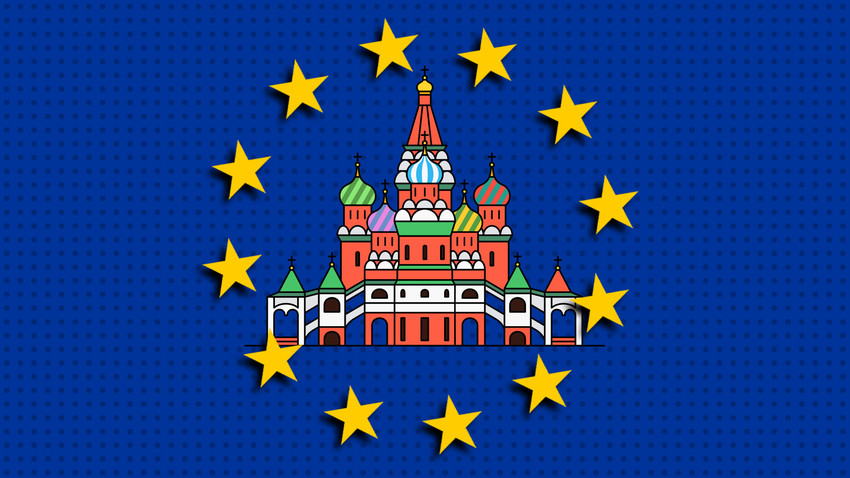 Does Russia fit into Europe?

Legion Media
Geographically, the majority of Russians live in Europe. But the second you start talking about whether it’s a part of Europe in terms of culture, history and politics – all hell breaks loose.

Can Russia be considered a part of Europe with respect to its embrace of Western values? This question has been creating a stir in our society since the times of Peter the Great (1672 – 1725) – before his dramatic decision to make a European empire out of the patriarchal Russia, our ancestors had been preoccupied mostly with their own business, like fighting Poles and Tatars, exploring Siberia or whining over the reform of the Orthodox Church. What glorious times they were!

But the second Russia turned its face to the West, an endless discussion ensued – does our country belong in Europe, is it European? Or should we consider ourselves a separate civilization of sorts, with its own path, too big to fit into the West? (And it’s not like Europeans haven’t been hesitant about including Russia as one of their own culturally and politically – a discussion lasting to this day). 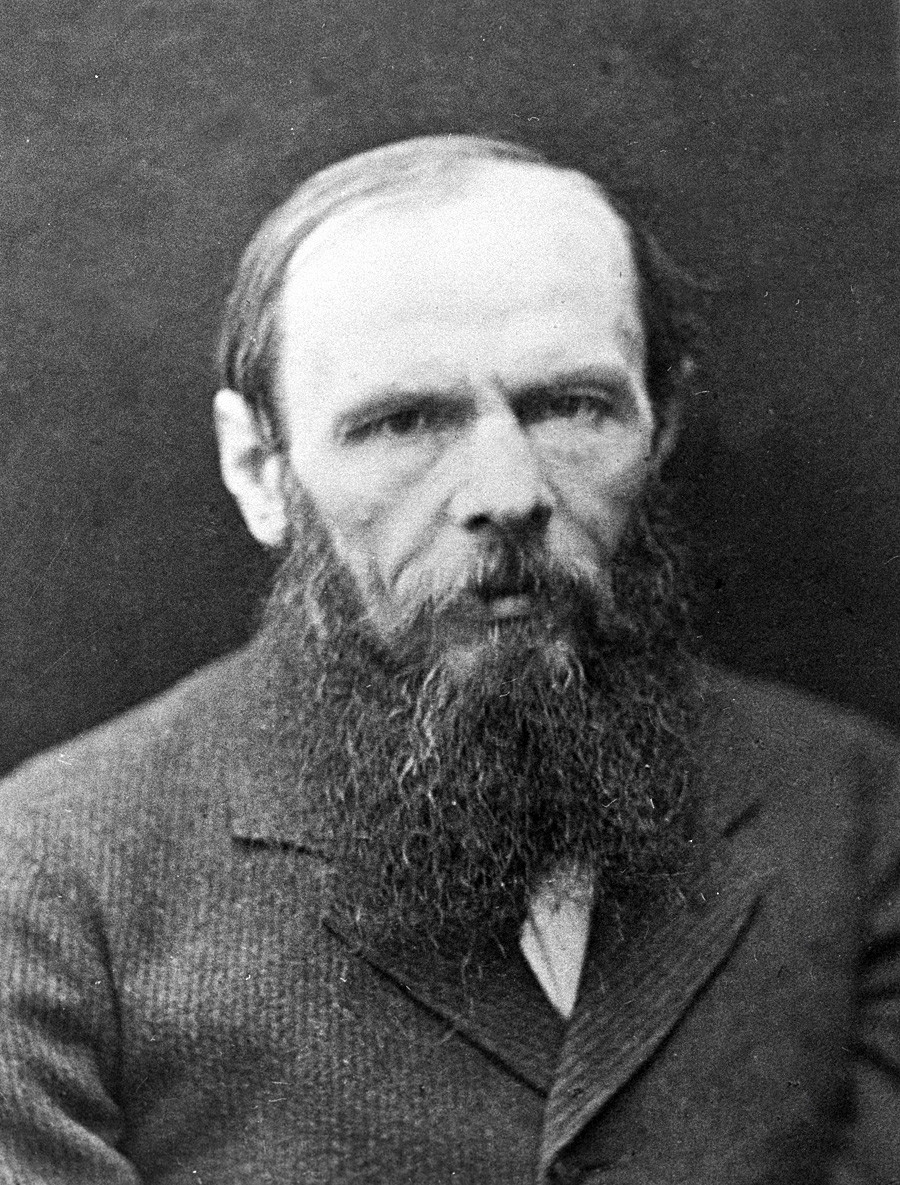 Feodor Dostoyevsky, one of the greatest Russian writers, didn't believe that Europe has anything good to offer Russia, spiritually speaking.

That argument has been ongoing for a while and doesn’t show signs of stopping (at least for those of us with enough time and energy). Back in the 19th century, there were two schools of thought among Russian intelligentsia – Westernizers and Slavophiles, who, respectively, either adored the idea of Russia as a European country or despised it.

Here are the two views in a nutshell:

Westernizers: The European civilization is an engine of global development and success, both technically and intellectually, so Russia’s preferred course should be to follow the European model, developing economically and giving rights to its citizens. “Nations of Europe have something in common… Thoughts of duty, justice, rights and order… this is the atmosphere of the West, it is something more than history or psychology, it is in the nature of Europeans,” Westernizer philosopher Petr Chaadayev wrote.

Slavophiles: Russia has its own path in the world's history, it is not necessary to blindly follow Europe and the West in general. It’s not Russia who needs to learn from Europe, but the other way around. Western civilization, which has forsaken God and morality, should learn from Russia’s Christian spirit. “We are a separate nation, original to a great extent, and our mission is to create something new, that is our own, native to us, and taken from our soil and our national spirit,” Feodor Dostoyevsky, a devoted Slavophile, claimed.

That discussion took place in the 19th century, but, surprisingly, the arguments haven’t changed much since (with a 70-year-long pause for the Soviet period, when both Westernizers and Slavophiles had to shut up and obey the Communist party). Today, one part of Russian society still believes that we are Europeans and should follow their lead, while the other part still despises and condemns Europe for its perceived hypocrisy.

Debating aside, Europe itself is quite a vague concept to be arguing about. What is it, after all?

Europe as a concept 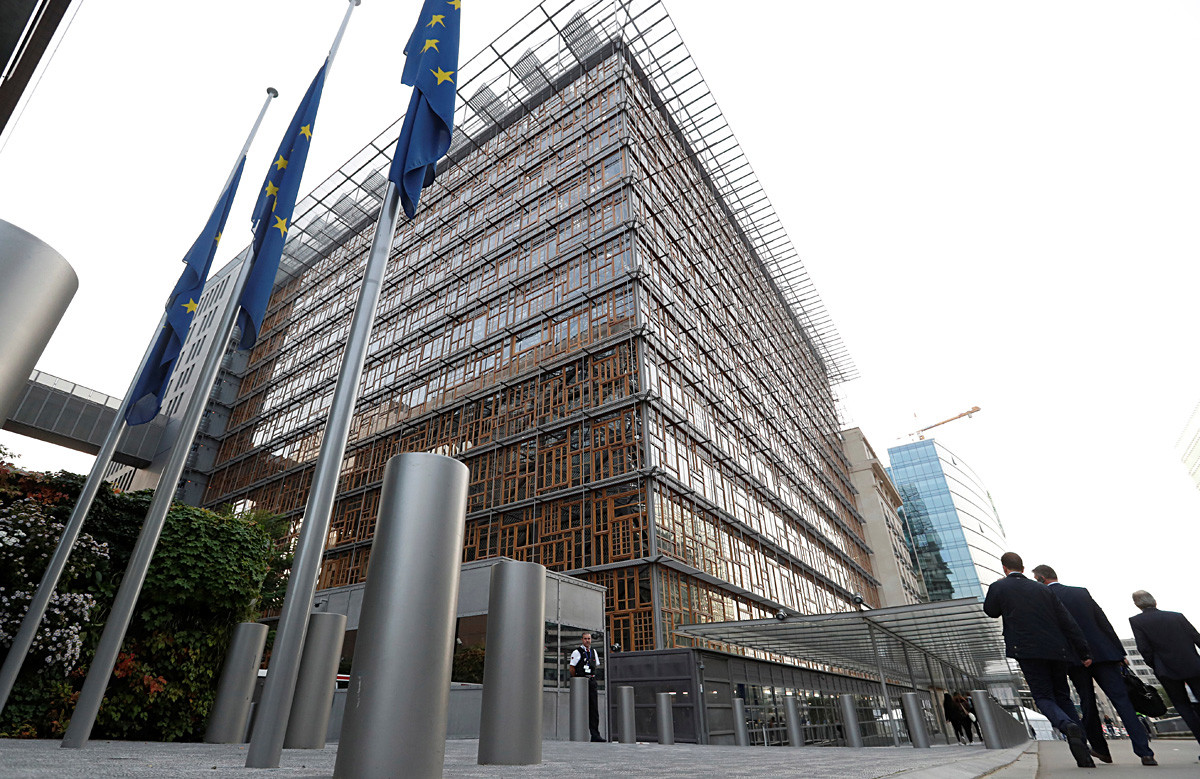 This question is more complicated than it seems. Even geographically, Europe is hard to define: technically, the continent is called Eurasia and Western Europe is nothing but a giant, weird-looking peninsula in its Western part (sorry, guys), and borders between Europe and Asia remain a topic of dispute. And don’t even get me started on cultural differences within Europe: even with globalization at its peak, Norway, Estonia and Portugal remain distinct cultures, the Welsh have different problems and aspirations than the Slovenians and so on. What do they all have in common?

To my mind, there are three aspects that can be described as pertaining to a distinct European cultural core:

1) Geography. That’s the easiest one. Subtleties aside, most scientists agree: pretty much everything west of the Ural Mountains is Europe so let’s not argue over it at least;

2) History & culture. To a great extent, Europe as we know it was shaped by two phenomena. First, the Roman Empire, as the Latin culture imposed by Romans on conquered nations affected the whole of Europe. Second, Christianity – though born in the Middle East, it blossomed and became a civilization-shaping religion in Europe. Of course, not every country in Europe is Christian, nor were all of them controlled by the Romans. But the mix of antiquity (Roman heritage) and Christianity made European culture what it is;

3) Politics. After two world wars, which started in Europe, Europeans came to an understanding that they had enough internal conflict and started to forge a universal borderless umbrella organization that, potentially, would unify all the European states. By now, this organization has evolved into the European Union, which remains more or less functional (although not in the best shape – I’m looking at you, Britain) and serves as a focal point of common values shared by most European countries.

Officially, they are: “Respect for human dignity and human rights, freedom, democracy, equality and the rule of law”. That doesn’t mean, of course, that all these things really exist – but at least these are the guidelines. Also, EU states try to find more or less common ground on foreign policy. 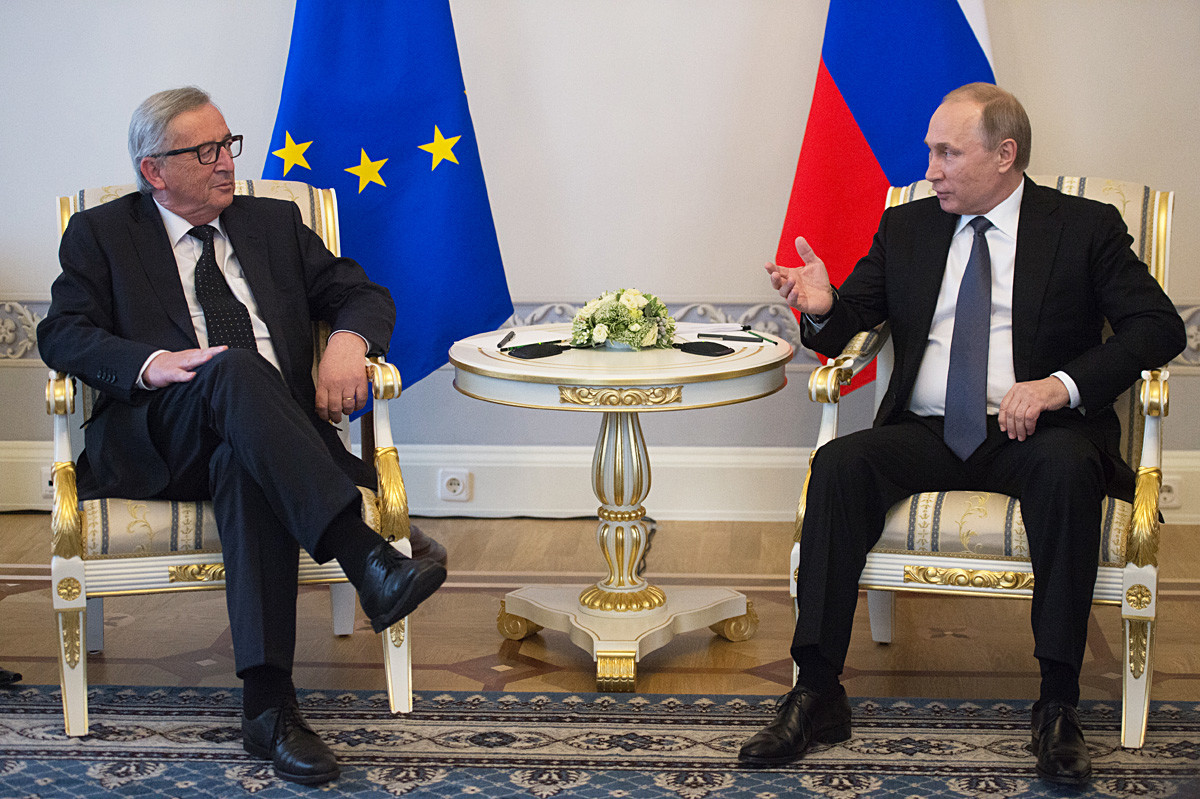 Okay, let’s take those three components I dared to distinguish above (feel free to propose your own in the comments) and check how they apply to Russia.

Geographically – hell yeah. 77 percent of Russia’s population lives in its European part, west of the Urals, so, love it or not, Moscow is a European capital (the biggest one, by the way).

Historically and culturally – more yes than no. Russia inherited Christianity, the Eastern Orthodox version, from Byzantium, which, in turn, was a fraction of the Roman Empire. Of course, for a while Russians with our very-far-east where-the-hell-is-that geography used to be considered some kind of exotic semi-mythological creatures, akin to centaurs, by uneducated Europeans - but since the 18th century we became a proud part of Europe, with privileges such as participating in endless wars and adopting radical new ideologies (thanks, Karl Marx!)

“Both East and West see us as a part of Western culture. Our differences from any Western culture, just as fluctuations from the consolidated idea of the West, are serious, but they aren’t bigger than differences between Finland and Portugal, Hungary and Ireland, Cyprus and Poland,” journalist Alexander Baunov wrote in 2014. I agree – considering the Islamic, Chinese, Indian civilizations etc., Russia wouldn’t fit in with them half as good as it does with Europe.

Politically – Okay, here I have to give a strong “no”. Though no Russian politician would say they are against “human dignity and human rights, freedom, democracy, equality and the rule of law” (that’s bad publicity), Moscow and Brussels exercise a different approach towards these beautiful words, and nowadays, the idea of Russia entering the EU can be taken only with hysterical laughter – though Vladimir Putin definitely likes the concept of “a united Europe from Lisbon to Vladivostok”, the creation of such Europe looks to be a very long-term objective from where I’m sitting. One that neither of us is expected to live long enough to see completed.

It seems to me that Russia is a part of the European civilization, but a very specific one. Imagine yourself as part of a big family with parents, brothers and sisters, all living in a very large apartment. And also you have an uncle you don’t know very well, who lives next door. He definitely is family, but you are not that close, he is quite unpredictable and your parents constantly say that playing with him too much might be wrong for you. So in this scenario, you are a European country, your parents are the EU, and your uncle, who is rumored to have a bit of a drinking habit… yes. You got it. That’s us.