5 pro tips for tourists looking to make friends in Russia 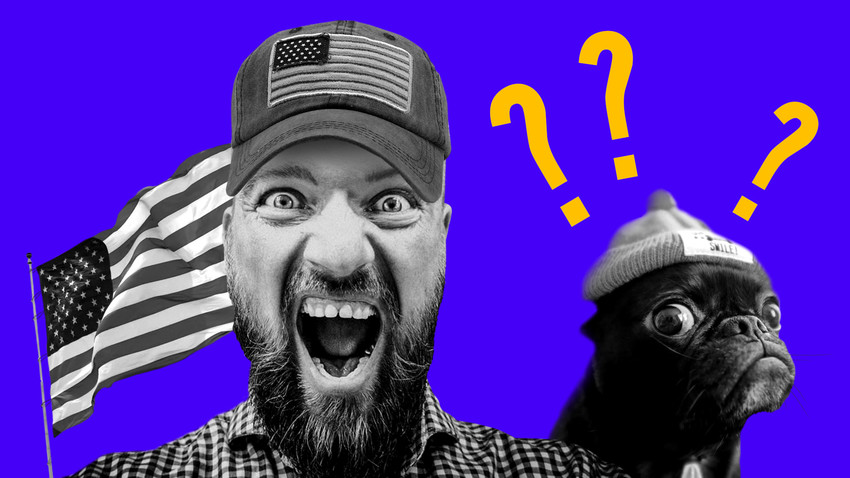 Irina Baranova
An American living in St. Petersburg talked to the locals about what irritated them about foreign tourists’ behavior. They also shared some tips on how to be polite in Russia.

The first item on your itinerary when visiting any country should be to try not to annoy the people who live there.

After living for a few months in Russia, a friend of mine visited. We went to a restaurant I often went for lunch. Within a minute of sitting down, I felt horribly awkward. My friend sat and boisterously gabbed on and on. She talked about anything and everything that crossed her mind. The weather, the cars, the food, her sex-life, her family, her dog, life, the universe, and everything. When she finally had to pee, she left me there in the residue of her noisiness.

The waiters, who I’d become friendly with over the months, were all staring at me from the bar. A couple one table over was grumbling quietly, and shooting glances over at me. Even across the restaurant, I noticed that everyone had become grumpily subdued. With anyone who would make eye contact with me, I tried to shrug and look guilty, but the damage was done. I was guilty by association: an obnoxious American.

I always try to avoid this cliché whenever I visit countries. Not because I should be someone different just because I live somewhere, but because no matter how long I live in Russia, I am a guest. When you’re a guest, you should respect your hosts. I reached out to several Russians to discuss what tourist habits annoyed them most, and here is what I learned:

#1: Use your inside voice when inside

And when you’re outside, still use your inside voice. If they measured the sound coming from different countries across the world, Russia would be quite mellow. This isn’t to say rowdiness is unheard of, they just understand the time it takes for sound to go from their mouth to your ears and act accordingly. You can ignore this rule and never have much trouble.

As Yulia, an ex-Moscow resident points out: “Russians, in general, are more tolerant to foreigners than compatriots. For example, a couple of times, my friends and I were scolded in a train for loud laughing, but if we were foreigners, people would just accept it easily.”

Just keep in mind that at this point, you’re being tolerated, not polite. These are important distinctions to be aware of whenever you’re abroad.

This is a widespread misconception English-speaking tourists often have. Speaking obscenities and having loud and rude conversations in public places is very unwise. Plenty of Russians speak English very well and more still understand it even if they choose not to speak.

This becomes even more aggravating when tourists start assuming everyone in shops doesn’t understand them as Maria, a bookstore manager during the FIFA World Cup, experienced:

“Foreign customers pretty often repeated their requests while I was ALREADY looking for what they want. Repeating not like some people do when they are bored of waiting but almost s-p-e-l-l-i-n-g.”

READ MORE: Why do so few Russians speak good English?

Americans, in particular, might be surprised by this, but many countries are not nearly as obsessed with politics. I was in Russia during the 2016 American election, and another American guy and I would talk on it at length while our Russian friends groaned — “Why don’t you shut up, why do you guys make politics so personal?”

And this is true. We do. Americans argue politics like they’re defending their best friends. Not everyone in the world is like this, and particularly in Russia, it is impolite to meet someone new and jump right into, “So, what do you think about Trump, Putin, Ukraine…” and so on.

“All sorts of political talk with tourists usually end badly. Often because people tend to blame Russians as a whole for many things. And who really likes to be blamed in U.S. presidential election meddling/Brexit/Brits poisoning/doping scandals/police brutality /Putin vs. Navalny. People are tired of it. Most Russians have absolutely zero connection with these things aside from being born here. Just like anyone from any other country. It is like casually blaming us personally for things like the Siberian forest fires while asking for someone to light their cigarette,” Yulia G. notes. 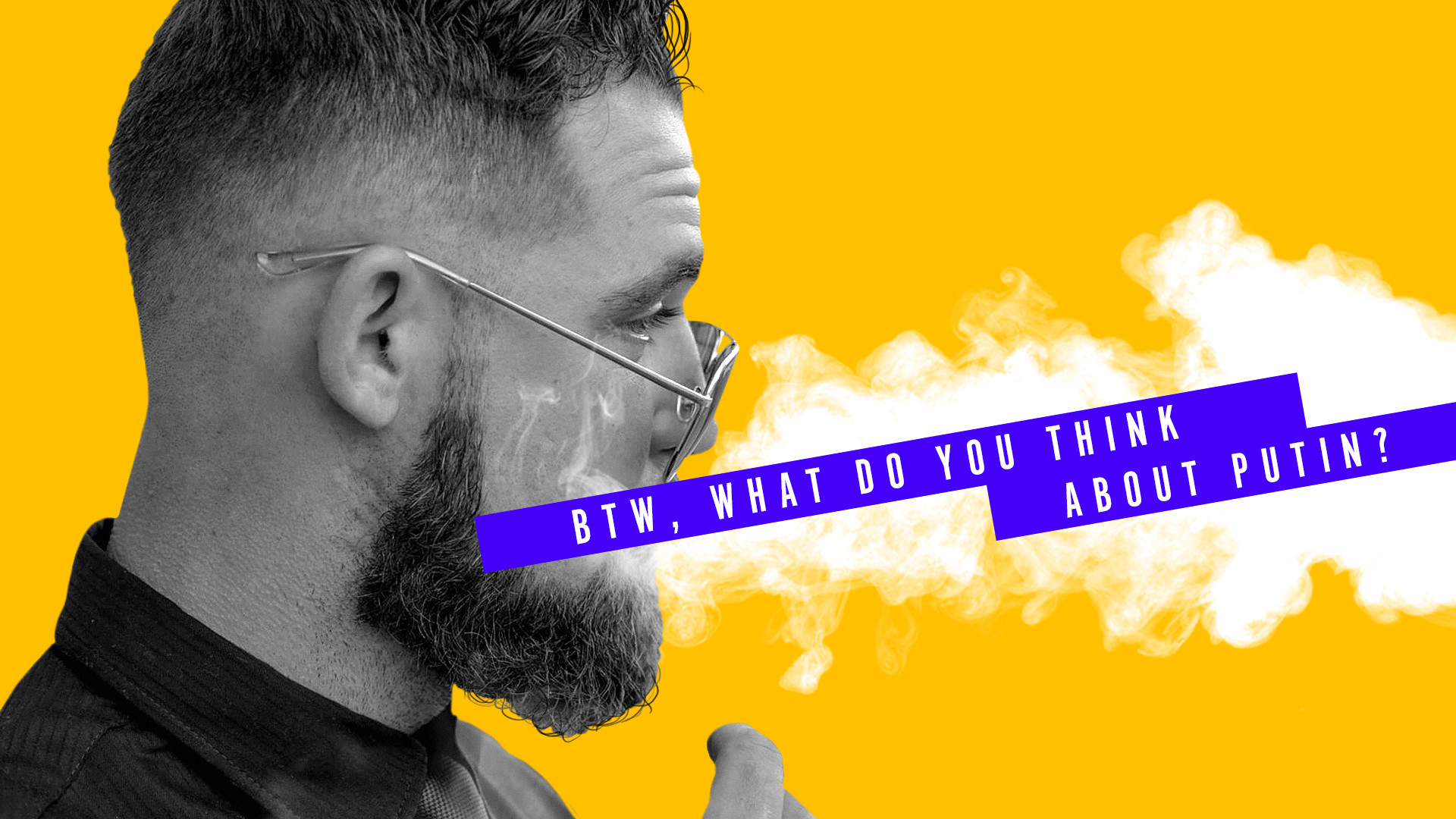 Daria finds annoying getting questions about politics after she was once asked: "Why did you attack Ukraine?" or something like “What do you think about Putin?”

In general, it is not so much the politics as much as people regurgitating half-truths from Western Media outlets that heavily criticize Russia without ever giving the full story:

Alexander from St. Petersburg finds inappropriate to criticize Russians, especially when you are a foreigner. “Even some of the most politically progressive Russians have their Russian identity deep in there, and it may get them angry when compared to others criticized.”

I’ve never seen Russian teenagers on the street with a sign saying, “Free Hugs.” This is not to say hugging is frowned upon, it is just that when it comes to strangers, personal space is essential. Aside from handshaking (Pro tip: Take your glove off to shake hands) Russians appreciate their space. For example, if you’re one of those people who, when you meet someone new, says, “Nah, I’m a hugger, get it in here bud!”

Tone it down if you visit Russia.

In general, tone it down. 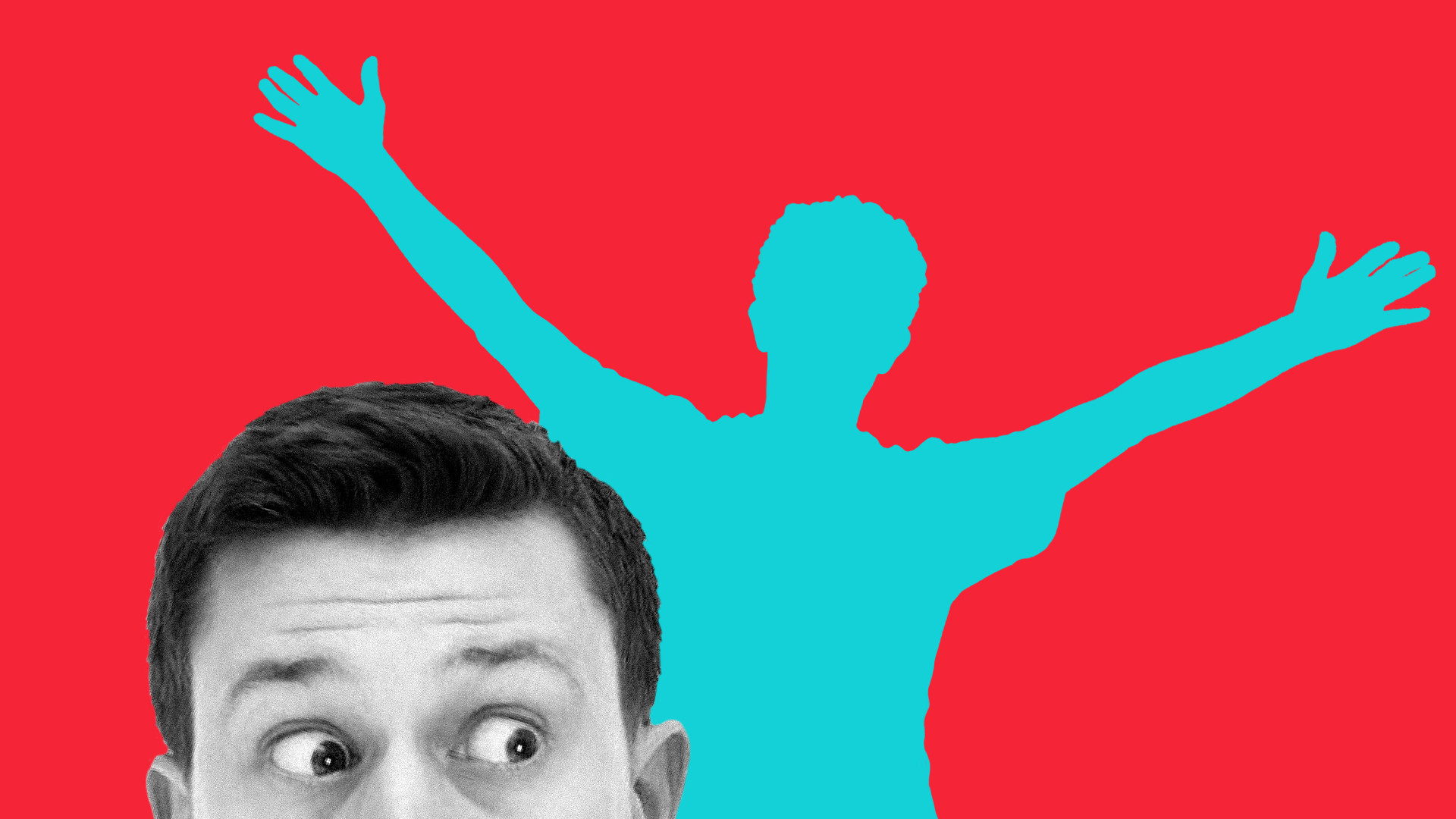 Also, kissing is off the table:

“Sometimes foreigners think Russians kiss each other on the cheek when they meet up, and they try to kiss a Russian they meet for the first time. But I wouldn't call these situations annoying. They are quite understandable (which doesn't make running from a kiss less awkward),”  Daria says.

“I can think only about personal space. Russians don't like to be touched by strangers. I mean, handshakes are necessary, but other touching will be awkward,” Sonya adds.

In some cultures, insincerity is an accepted norm of socializing. Often in Russia, this is not the case. Smiling openly and awkwardly at people when it is unwarranted isn’t a sign of appreciation and can instead be condescending and aggressive.

“Do not smile to strangers. It can be considered as aggressive behavior,” Evgenia warns.

There are many different types of people I’ve met in Russia, but in three years, I can honestly say I have never met one I would call “Bubbly.” Many Russians will quickly get annoyed if you are disingenuous and worse if you treat their honesty as a personal attack. Especially with social issues, Russians will often give you their honest take, assuming it is a dialogue, where Americans will try to agree and move on to avoid retribution of saying something that might offend the person. 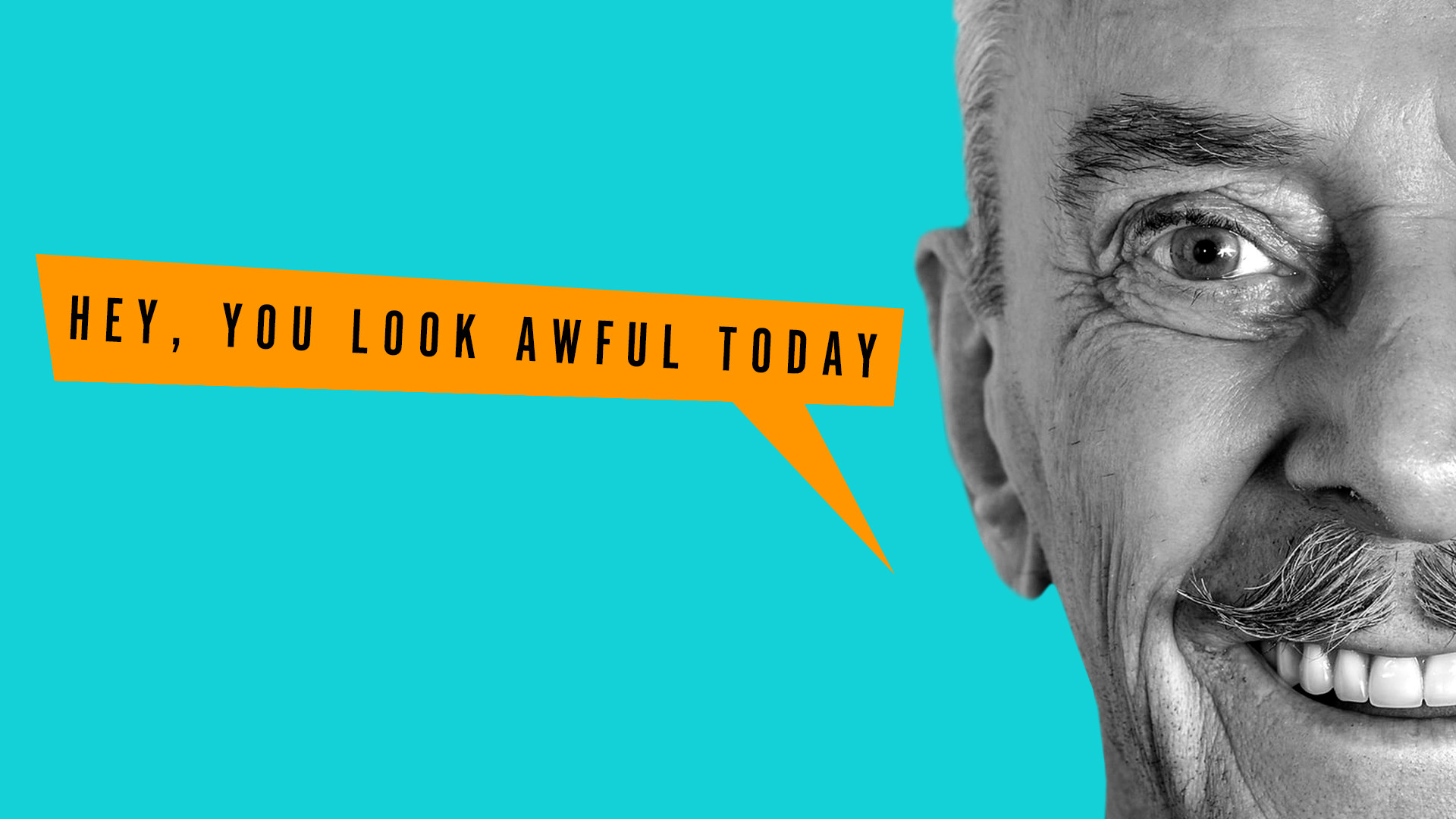 If you’re easily offended, don’t go to Russia. This is how Russians get a lousy reputation in liberal circles. Plenty of Russians are very supportive of a variety of ideologies and don’t immediately shun one another over them. They like to discuss honestly and absorb information about things and aren’t afraid to admit when they don’t understand something. If you get offended, that’s on you.

All of these are just tips and suggestions. At the end of the day, Russia is very welcoming and tolerant of tourist behaviors. As long as you are polite and kind to the people you meet, you could still break all of these rules and never have anything other than a great time.