Is Russia ready for the peak of the coronavirus epidemic? 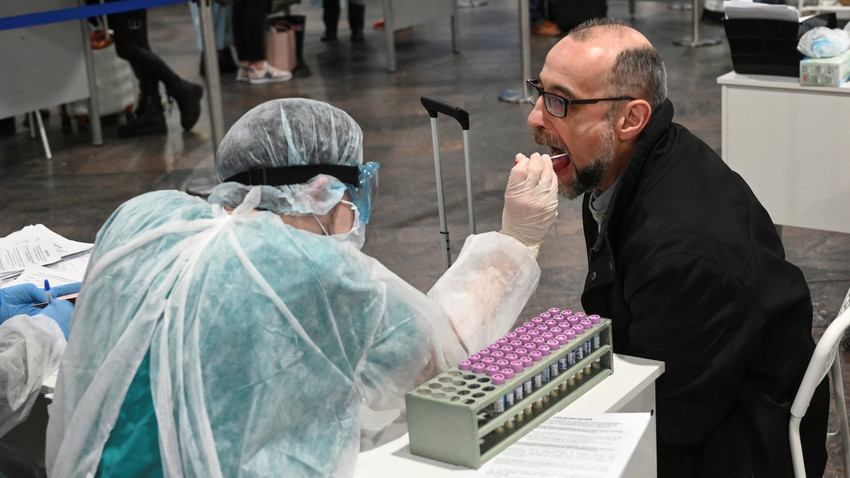 Reuters
As of March 31, there were 2,337 diagnosed coronavirus cases in Russia. Is the country ready for the worst-case scenario?

When will the epidemic peak in Russia?

In Moscow, the epidemic is likely to peak at the beginning of April. That is the prognosis of Denis Protsenko, chief physician at City Clinical Hospital No. 40, which has been fully adapted for treating coronavirus patients.

However, like previous prognoses by specialists, the predicted date when the epidemic in Russia will peak could change, depending on the effectiveness of the adopted measures.

“[Previously] I thought that [the peak of the disease] would come at the end of this week,” Protsenko said on March 26, but soon afterwards, the specialist had to correct his optimistic forecast.

“The number of cases is still growing. Now, I think that [the disease will peak] in the middle, or at the end, of next week,” Protsenko said.

At the same time, the peaks in Moscow and other Russian regions will most likely happen at different times. Everything depends on which scenario the infection in Russia will follow.

Talking to President Putin, who came to see the hospital for coronavirus patients, Protsenko said that under the “Asian scenario”, the situation would quickly settle down, but under the “Italian” one, on the contrary, it would only get worse. 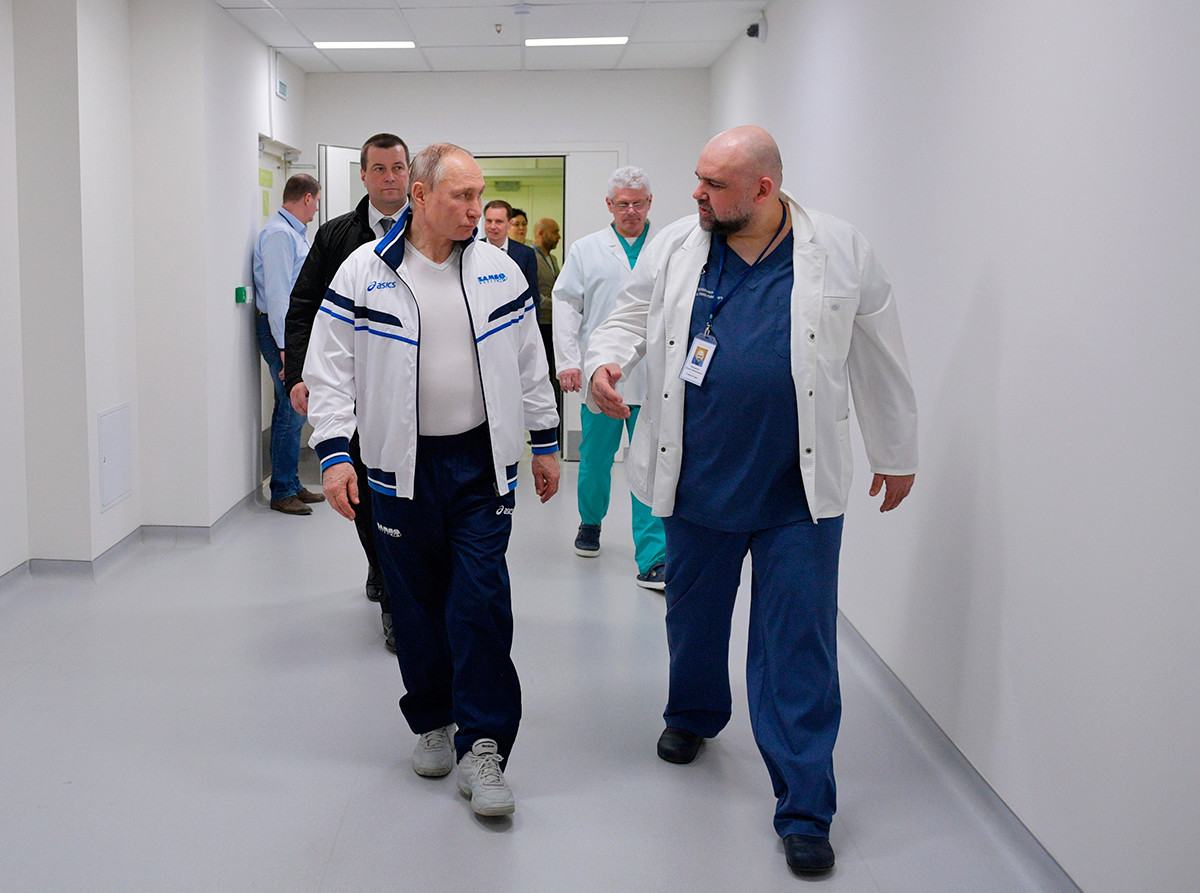 President Putin and Denis Protsenko, chief physician at City Clinical Hospital No. 40, which has been fully adapted for treating coronavirus patients.

The medic said that under the optimistic model the situation in Russia could stabilize in April or May, but added that one should also be ready for the worst-case scenario, without specifying when the epidemic would peak under such an eventuality.

Why does Russia have fewer coronavirus cases than other countries?

The number of coronavirus cases in Russia continues to grow but, compared with other countries, the disease is spreading quite slowly. 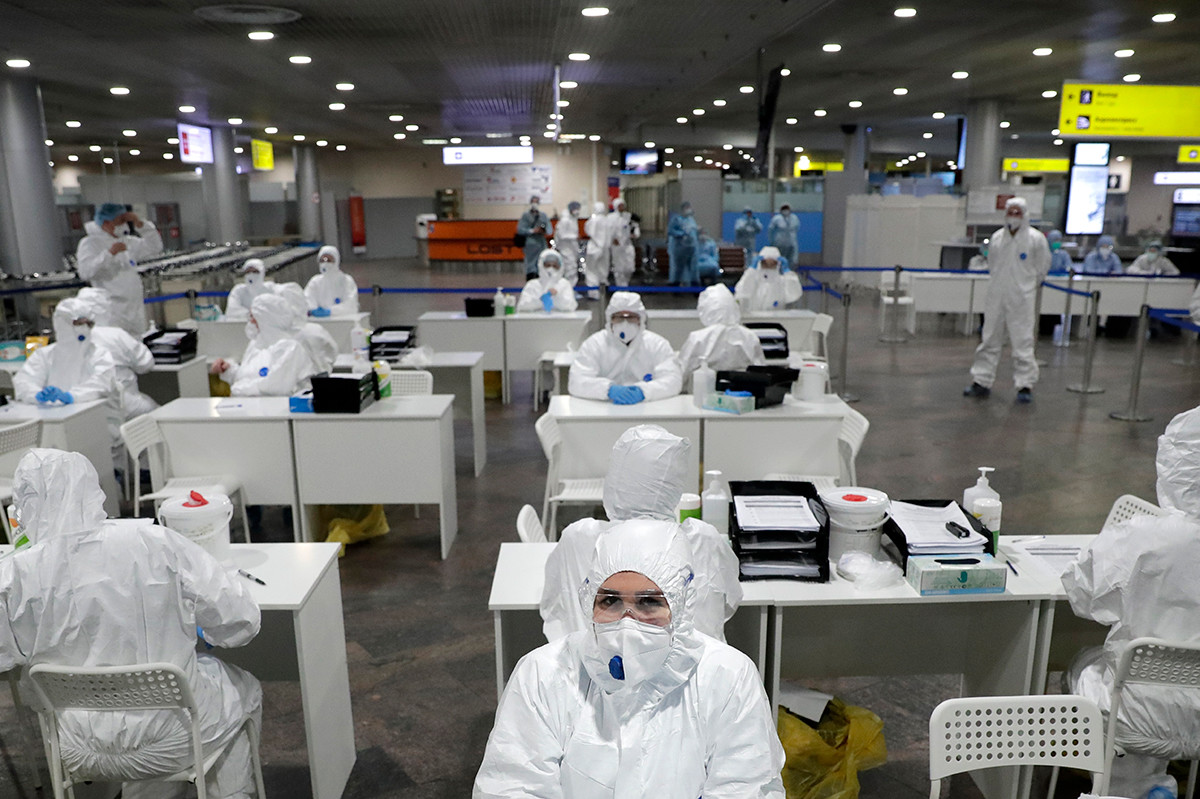 It is not known for sure why the spread of the virus is slower in Russia. But there are several theories.

“First of all, we have fewer tourists than Italy. Fewer people travel abroad. The country is more spread out and population density is lower. All these factors play their part,” said Vladimir Kolin, general director of DNA-Technology, a company which has devised a test for coronavirus.

On the other hand, the measures taken by the authorities may have reduced the spread of the virus in Russia. On January 31, Russia closed its railway links with China and on February 18, it banned Chinese nationals from entering Russia. The latest measures include the imposition of self-isolation procedures at home for all residents of Moscow from March 30, the declaration of a non-working week from March 28 to April 5 and suspending virtually all international air links from March 27.

At the same time, some experts have suggested that the number of coronavirus cases in Russia may be much higher than the officially confirmed figure.

“People can have the virus asymptomatically. A person can have no symptoms but still spread the virus. Such asymptomatic cases can be discovered only retrospectively after a test for antibodies. But at the stage of prevention, nothing can be done about it - they cannot be detected,” Valentin Kovalyov, an infectious disease doctor, said.

However, so far there has been no confirmation of this theory.

Will Russia cope with the peak of the epidemic?

Opinions vary as regards to Russia’s preparedness for the peak of the epidemic.

According to one view, the Russian health system may find it really challenging if the number of cases starts to grow steeply.

“The main reason is the underfunding of medical institutions, which has led to a shortage of medical staff, problems with equipment provision, and so on,” believes Andrei Konoval, co-chairman of ‘Action’, an interregional trade union of health workers. 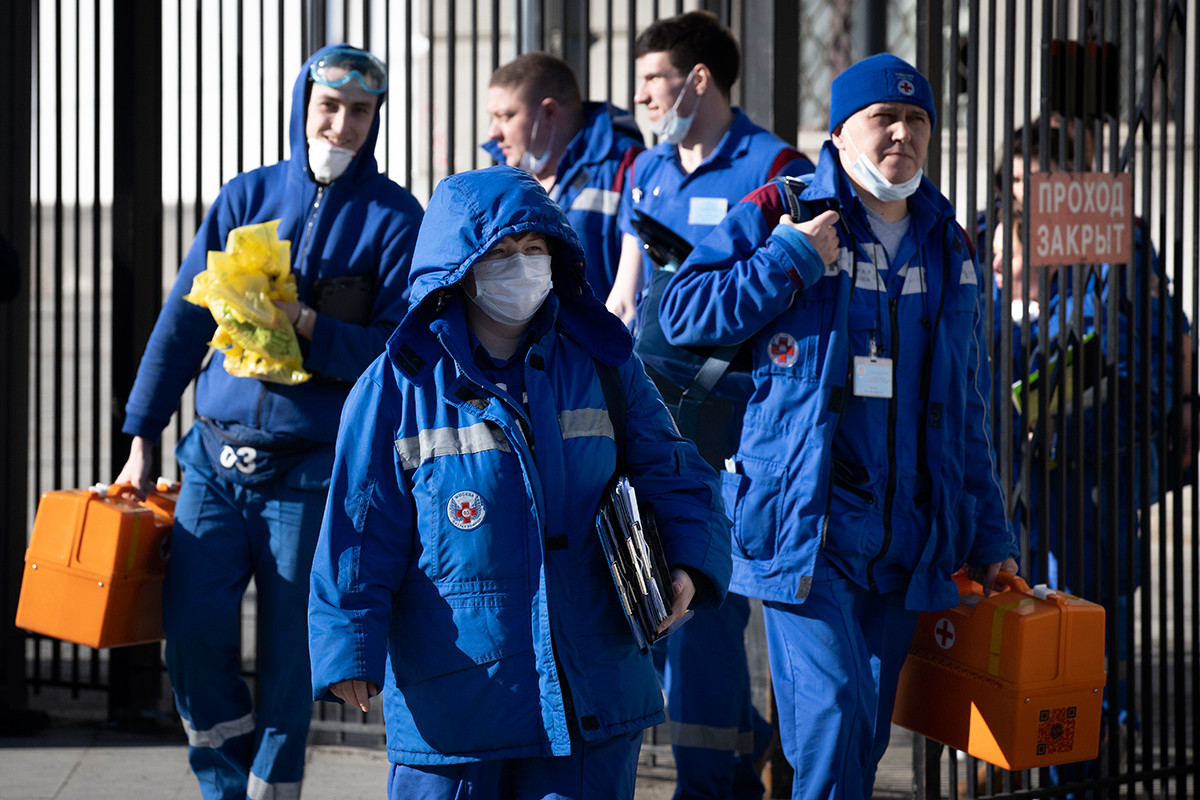 But there are other experts who believe that Russia is better prepared for the peak of the epidemic than other countries.

“We don’t expect the Italian scenario to happen here, and we have enough equipment and everything else we need for a standard epidemic. On the whole, we are fine as regards to the number of medical ventilators we have. A few years ago, there was a panic when we didn’t have enough mobile ventilators for treating patients requiring palliative care, so more ventilators were ordered and now we have quite a lot. And as regards to major hospitals, they are definitely rather well provided for,” Larisa Popovich, director of the Institute of Health Economics at the National Research University Higher School of Economics, said.

According to her, the biggest risk to the Russian healthcare system is currently being posed by people who conceal the fact that they have the coronavirus. “A part of the population believes that their personal freedom is more important than their responsibility to society. They are the most dangerous category of potential virus carriers,” Popovich said.

Click here to learn how the USSR fought deadly epidemics.