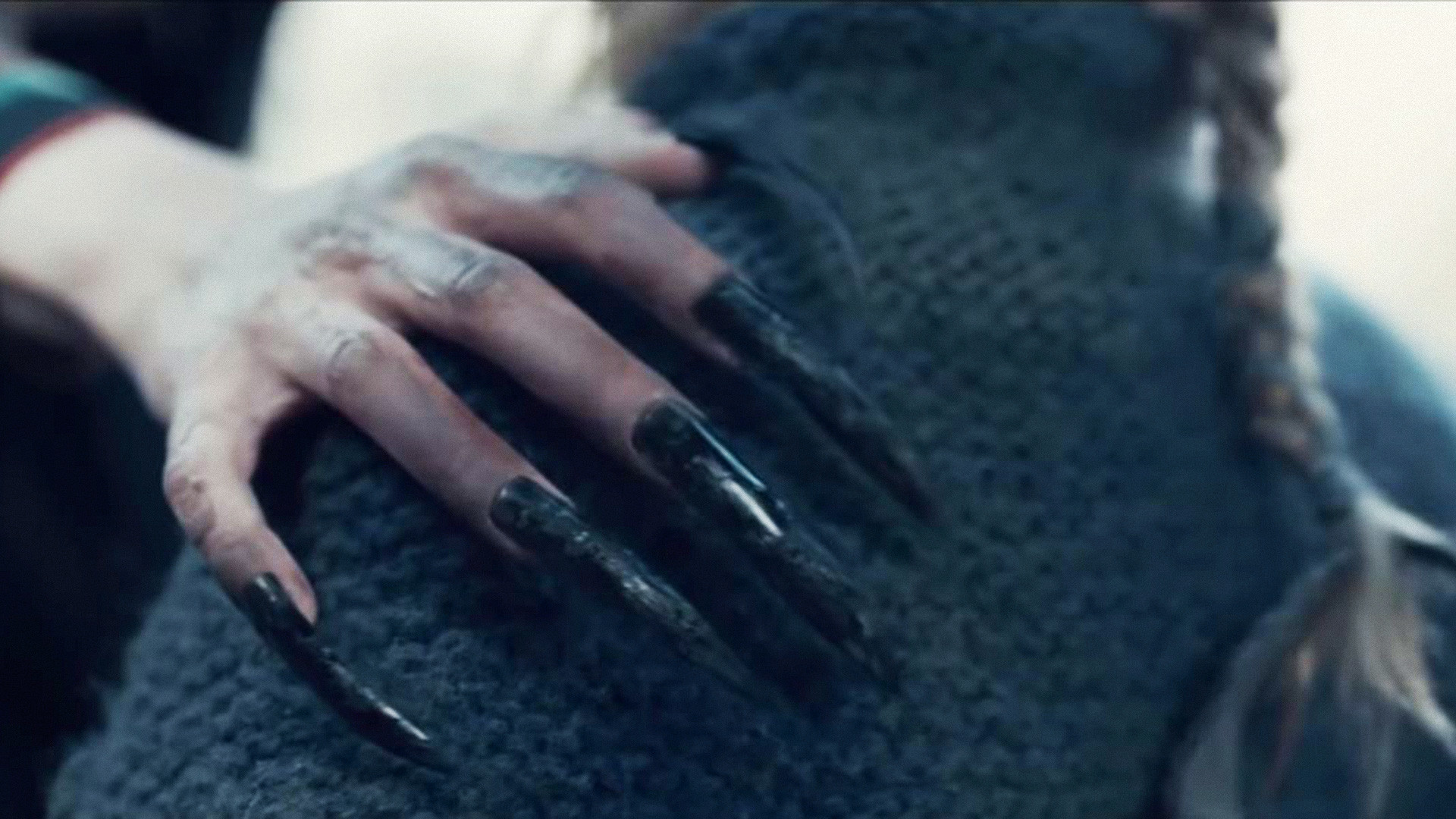 Yegor Baranov/Sreda, 2019
Who randomly creaks open the door and what makes the things that go bump in the night? Here’s the Slavic version.

Ancient Slavs believed that behind diseases, failures, and natural disasters there were otherworldly forces: demons, the undead and other evil spirits. They dwell on the borders [between the “living” and the “dead” worlds]: it could be either a physical border like a threshold, a bridge, a crossroad, or a temporary one: midnight, noon, full moon. And if you don’t want to get into trouble, it is better to bypass such “unclean” places and times. However, in case of meeting with each of the evil spirits, there was a plan. 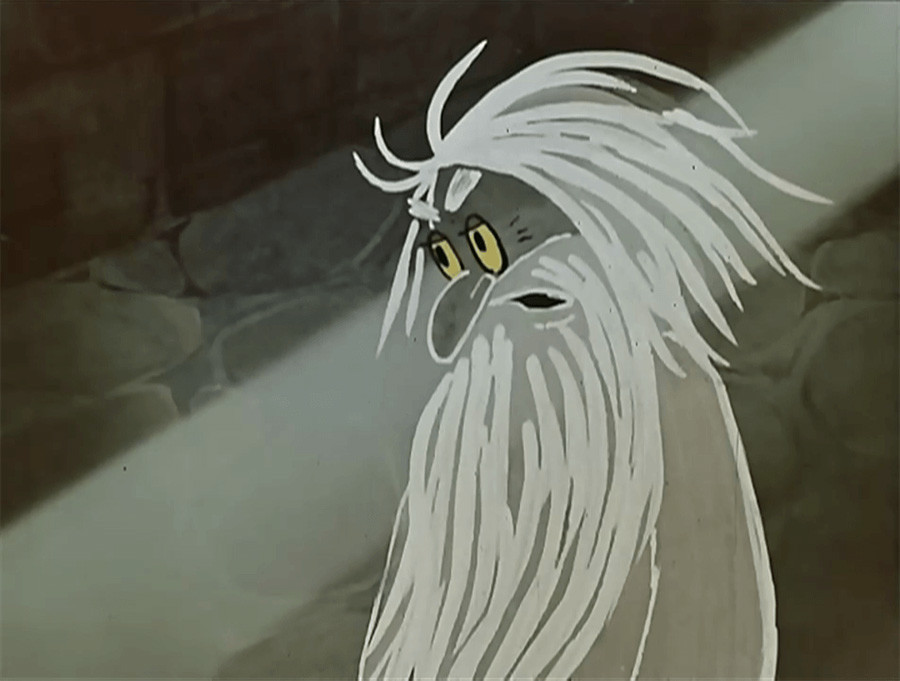 Let’s start with small home pranksters. If it seemed to you that someone was walking in your kitchen at night or knocking on the door, perhaps you had a barabashka. That’s how the Slavs called different creatures [a kind of poltergeist] that live next to people and have fun scaring them, especially kids. In some cases, barabashkas even showed dreams from the underworlds to people. It is believed that you had to ask your domovoy (your home spirit) for help to cope with them. 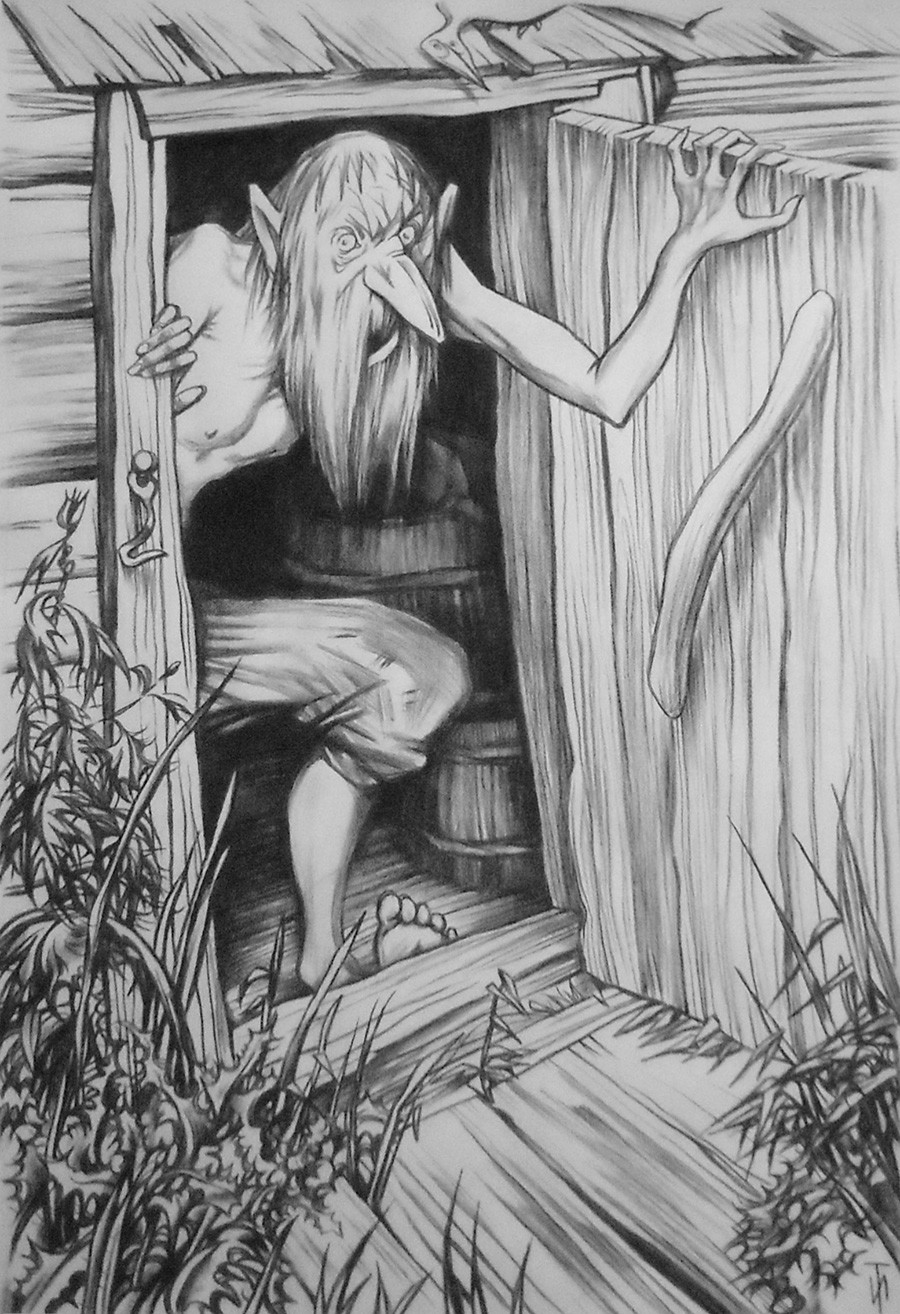 Junior devils, who settled in a house, inside a banya, in a swamp or in a forest. They were not only charlatans, but they also became minions of the “senior” evil. The most innocent thing they did was tear your clothes to shreds or divide pairs of socks. You never, ever said their name, otherwise you would invite them in. To get rid from them, you had to wave a fig or cone (read about the second point here). And you can add a couple of curse words. 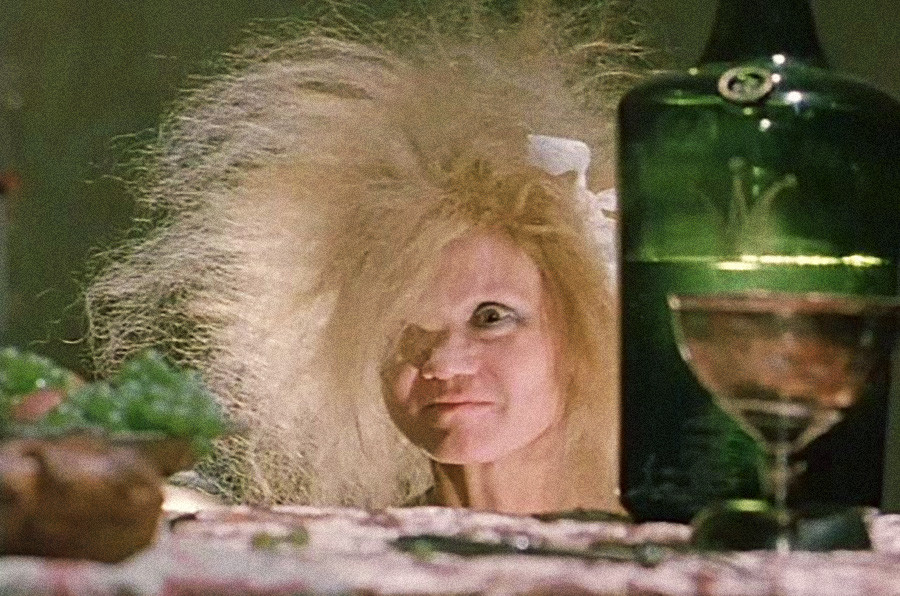 “Don’t wake up likho while it is quiet!” This Russian proverb, in fact, hides a horrible meaning. In Russian, the word likho is the synonym for the word “trouble”. And that’s how people called an evil creature with one eye, the appearance of which was a harbinger of death. It was shown to those who used to speak badly of others or did bad things. 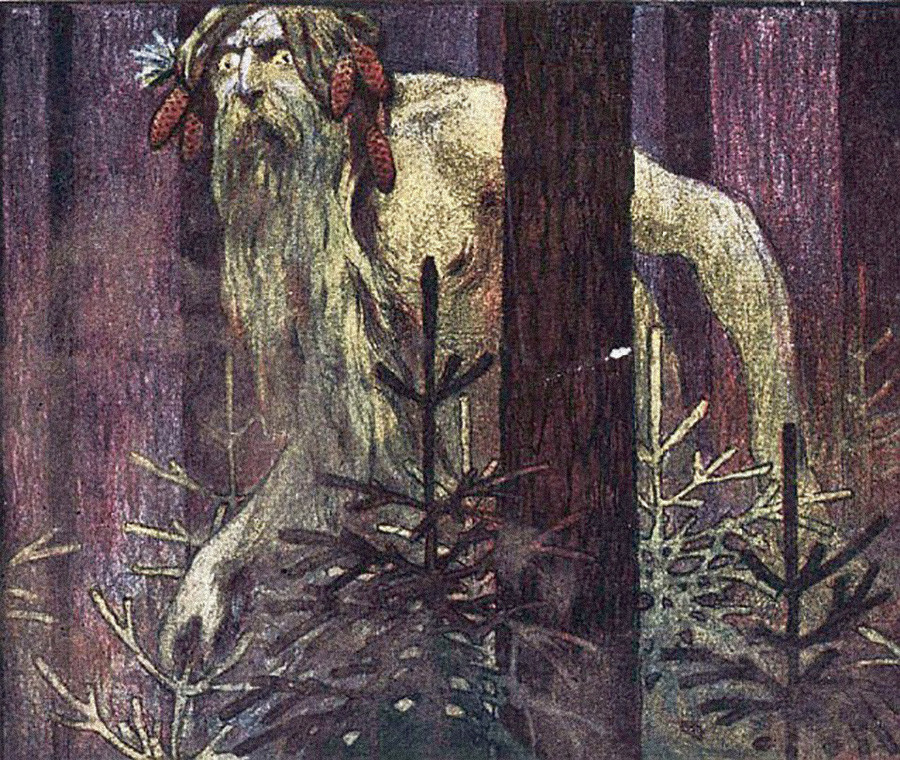 Russians called leshy the keeper of forests, or the wood spirit. It’s exactly him that would mislead a traveller to make him get lost and remain in his possession forever. The most terrible curse for Slavs was to send someone to leshy. It was believed that this spirit was usually invisible, but if he wanted, he could take on any appearance. To appease leshy, you needed to bring a gift and not harm the forest.

Besides leshy, the forest was inhabited by mawks, restless souls of girls, who also roped people into bogs and ravines. They became active on the cusp of day or night, so at this time, it was better not to walk through forests  or along unknown paths. 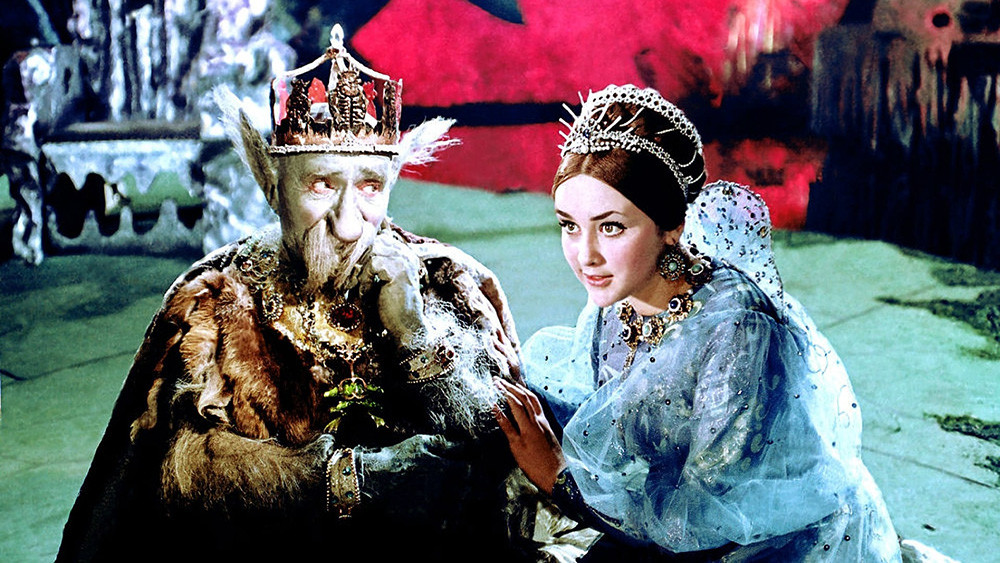 Slavs usually depicted the godfather of the ‘aqua kingdom’ as an old man with a fish tail and a beard entangled in mud. He took the drowned men to his underwater world, and Slavs believed that you should not swim after the sunset in order not to get caught. Drowned women often became mermaids after dying. These seemingly nice girls needed only one thing: to increase the number of underwater undead, luring people into the water.

This was a risen corpse who died an unnatural death. What did it want? Of course, to drink your blood and steal your soul. In some sources, he was called a ghoul and a bloodsucker. In general, it was something like a Slavic vampire. One would often prepare an aspen stake and the cross to deal with him. 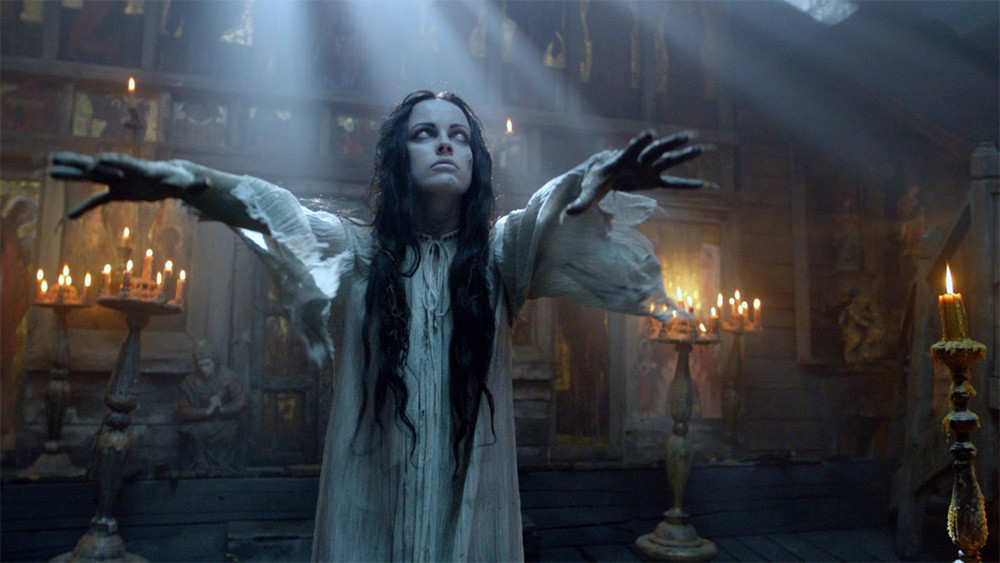 An ancient evil that ruled over all evil spirits. As Nikolai Gogol wrote in the novel of the same name, “lift up my eyelids, I cannot see,” Viy repeated to his satellites (according to the beliefs, Viy’s eyelids reached the ground). Maybe it was not really bad that he couldn’t see, because he could kill anyone with one glance. And all natural disasters, generally speaking, were his work. It was believed that only strong and righteous people would be saved from him.

A huge three-headed fire-breathing dragon (you chop off one head and the other immediately grew again) guarded the Kalinov Bridge, the border between the world of the living and the dead, so that no one would pass if needed. There were various rumors about him - that he could steal young ladies, burn villages and possibly could have had Viy’s regeneration powers. In each region, various actions were attributed to him.

Nevertheless, many people believed that he had a human voice and you could speak with him. And if he liked your talk, he would let you go. 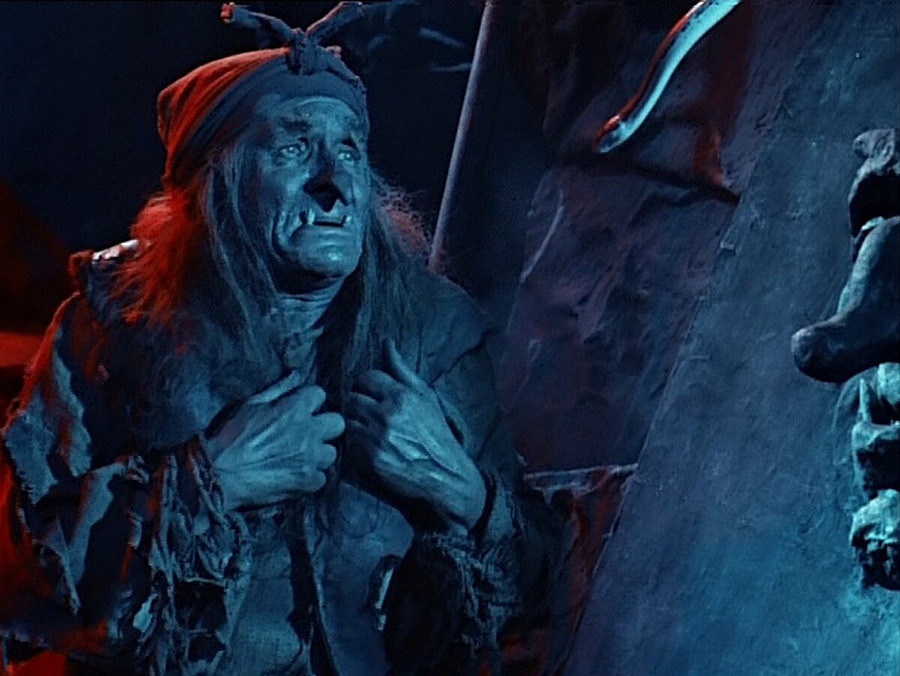 The old witch, who lived in a hut on chicken legs and flew in a mortar with a broom, was a popular character in Russian folk tales. Bogatyrs came to her, searching the way and she intends to eat them.

Generally speaking, Baba Yaga was a guide from the world of the living to the world of the dead. One of her legs was just a bone to move from one world to another. In Russian fairy tales, a trip to the underworld also meant renewal: when meeting with Yaga, the bogatyr would perform some rituals (washing, eating her “afterlife” food, answering to difficult questions) in order to leave the new person out of her hut.