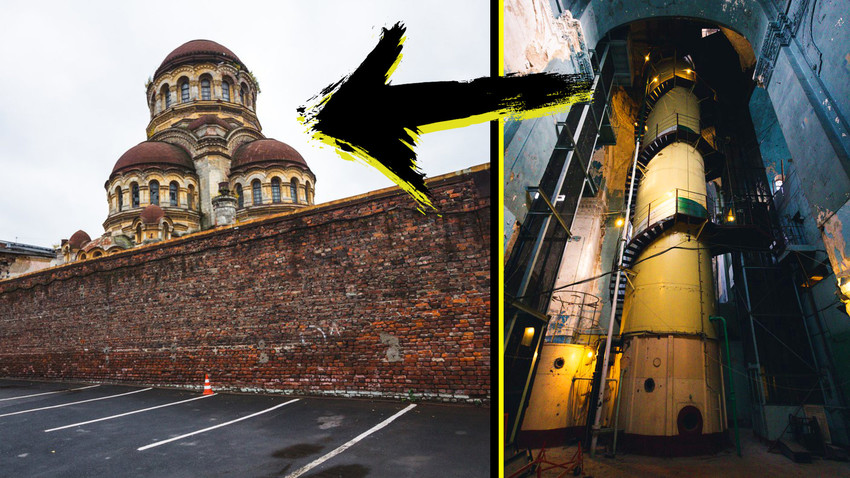 Anastasia/@nakifaria
A 40-meter-deep diving pool was erected under its dome and a swimming pool installed in place of the altar after the Bolsheviks got their hands on it.

Tens of thousands of places of worship were picked apart brick by brick in the course of the Bolshevik’s program of erasing religious symbols. Those that survived were remodeled to serve completely different purposes: barracks, warehouses, planetariums, cultural centers - even prisons. Some of the cathedrals had become truly extraordinary examples of this practice. 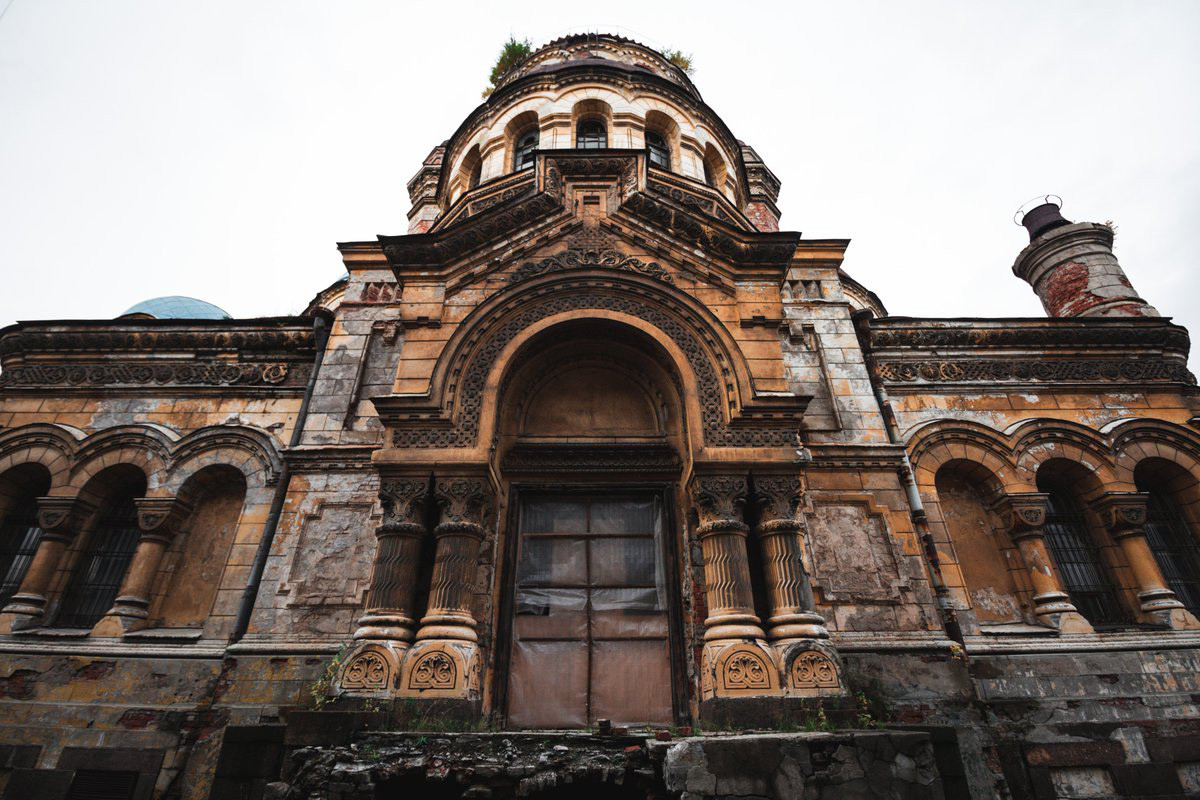 The Church of the Mother of God on St. Petersburg’s Vasilyevsky Island was built in 1889, in honor of tsar Alexander III’s coronation. Part of the money for the construction came from the emperor’s own pocket, with the rest donated by sailors. The Byzantine-style cathedral was commissioned by the Maritime Department (the main body of the naval fleet), and was thus considered among the most important maritime churches in St. Petersburg. Sadly, it was also probably the biggest factor in its ensuing fate. 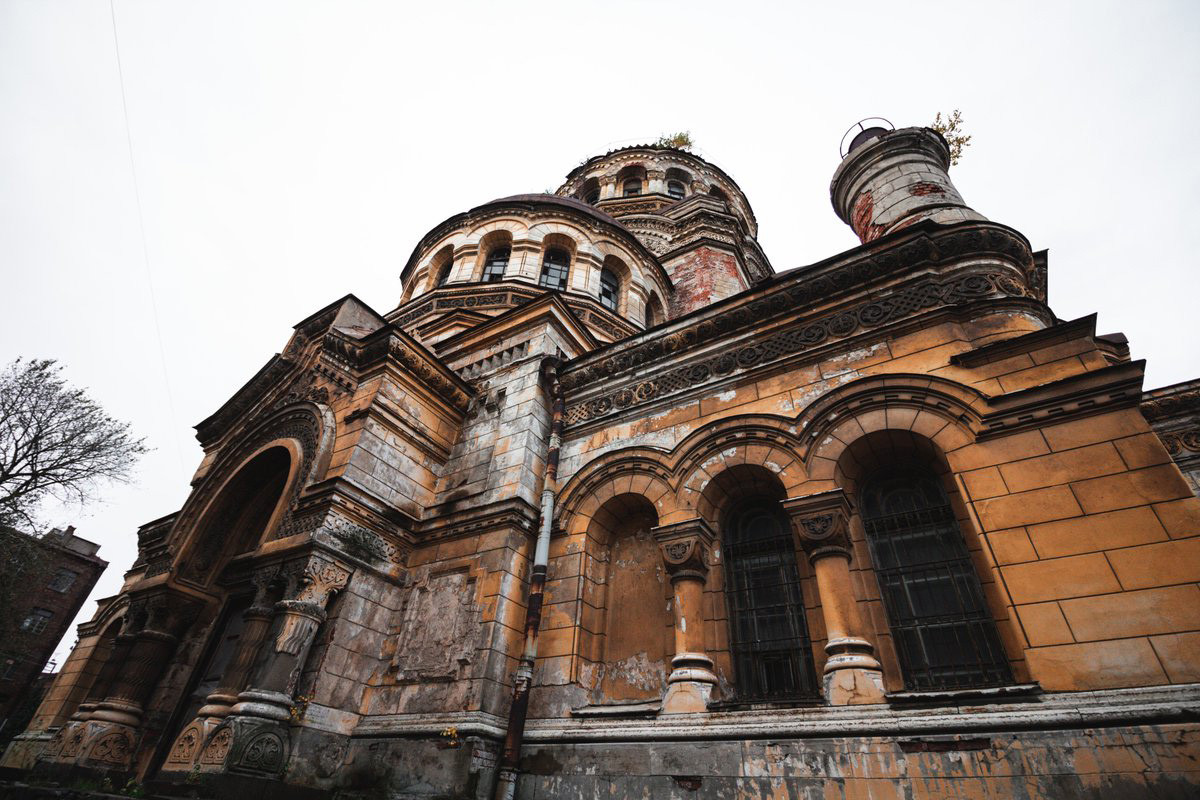 The church’s fame predates the Russian Revolution. It was situated in the Galernaya Harbor district - an area frequented by the Northern Capital’s tramps (‘bosyaki’) - the poor, the uneducated workers or former peasants. At the turn of the century, the entire year’s services were performed by a priest by the name of Grigory Gapon - so popular that each sermon attracted two or three thousand people - and the figure would have been higher, were it not for the church’s capacity. It was none other than Gapon, who, in 1905, amassed a crowd of 50,000 workers to march peacefully on the Winter Palace. The tragic day would become known as the ‘Bloody Sunday’. 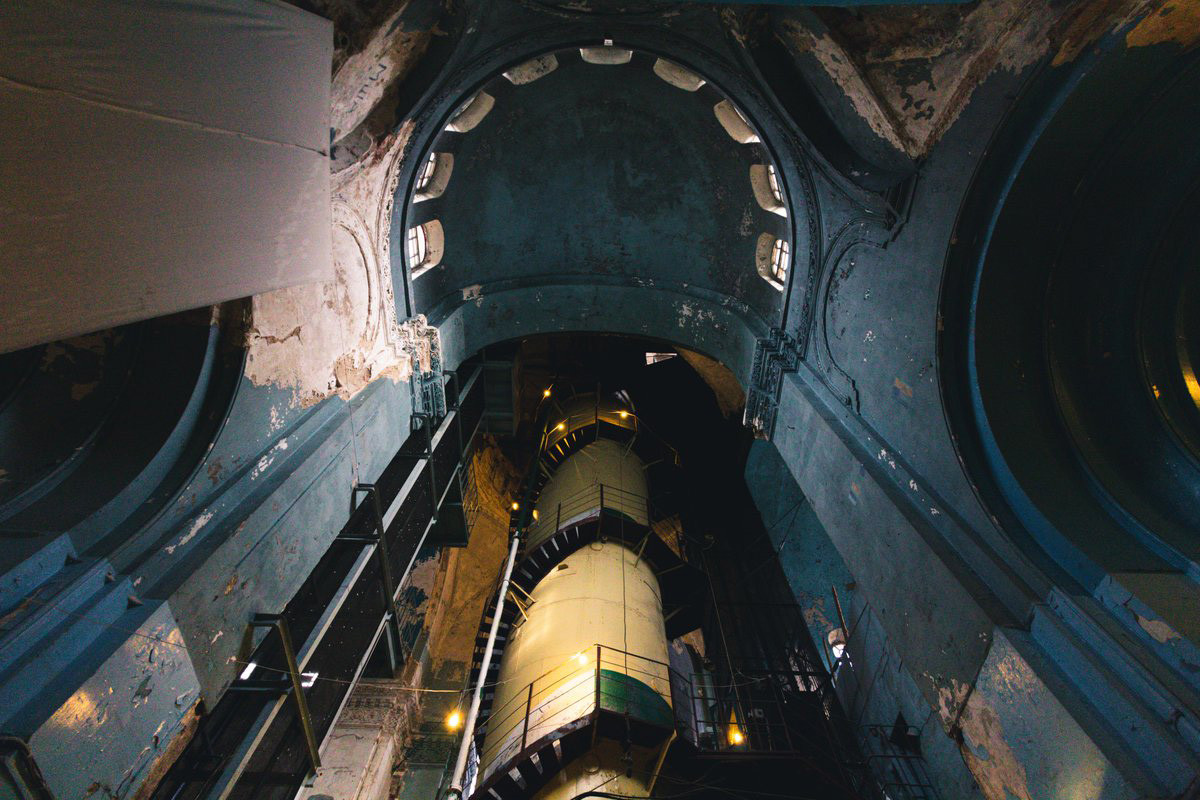 The cathedral continued to be open after the Revolution, only shutting its doors later in 1932, after daring to mention on whose orders it was commissioned. It was then that the building was repurposed into a scuba diving training facility. Already the following year, the tall and sturdy walls of the cathedral were housing a pressure chamber. 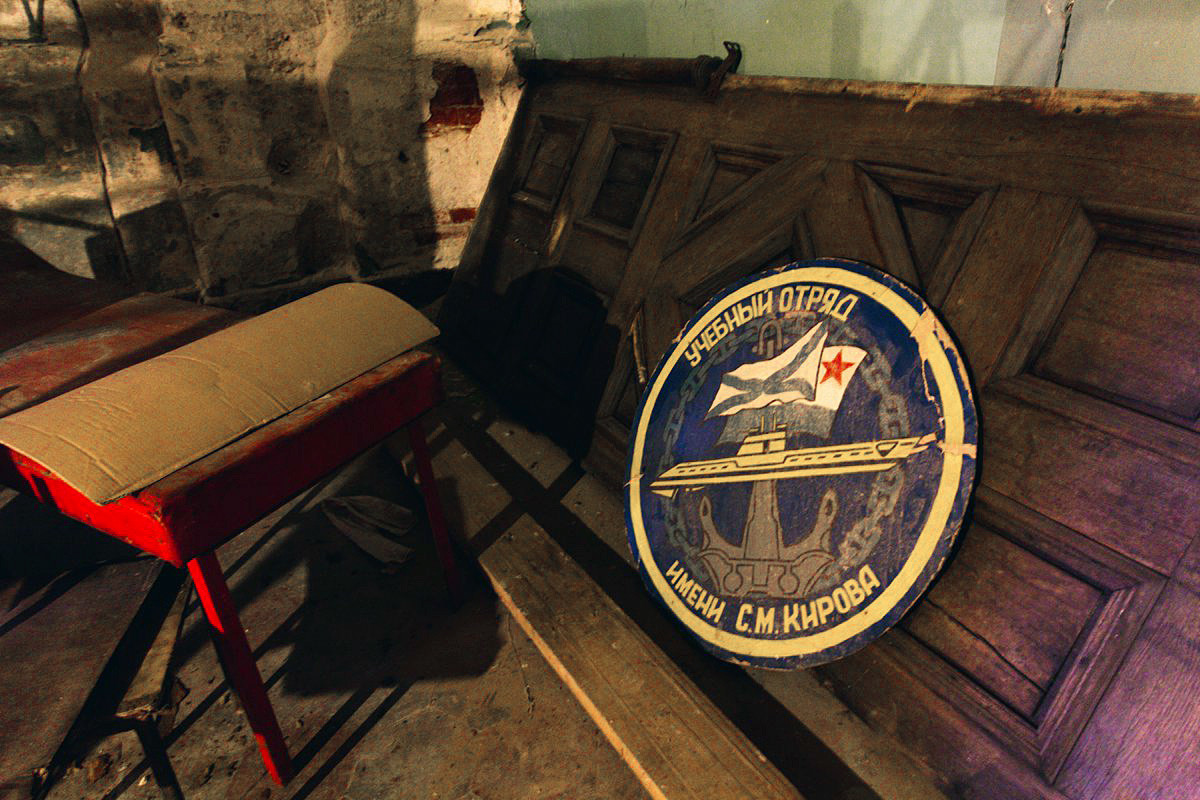 The 40-meter-deep diving pool became the first such project in the entire USSR, second only to one in England.

The altar was now a swimming pool. 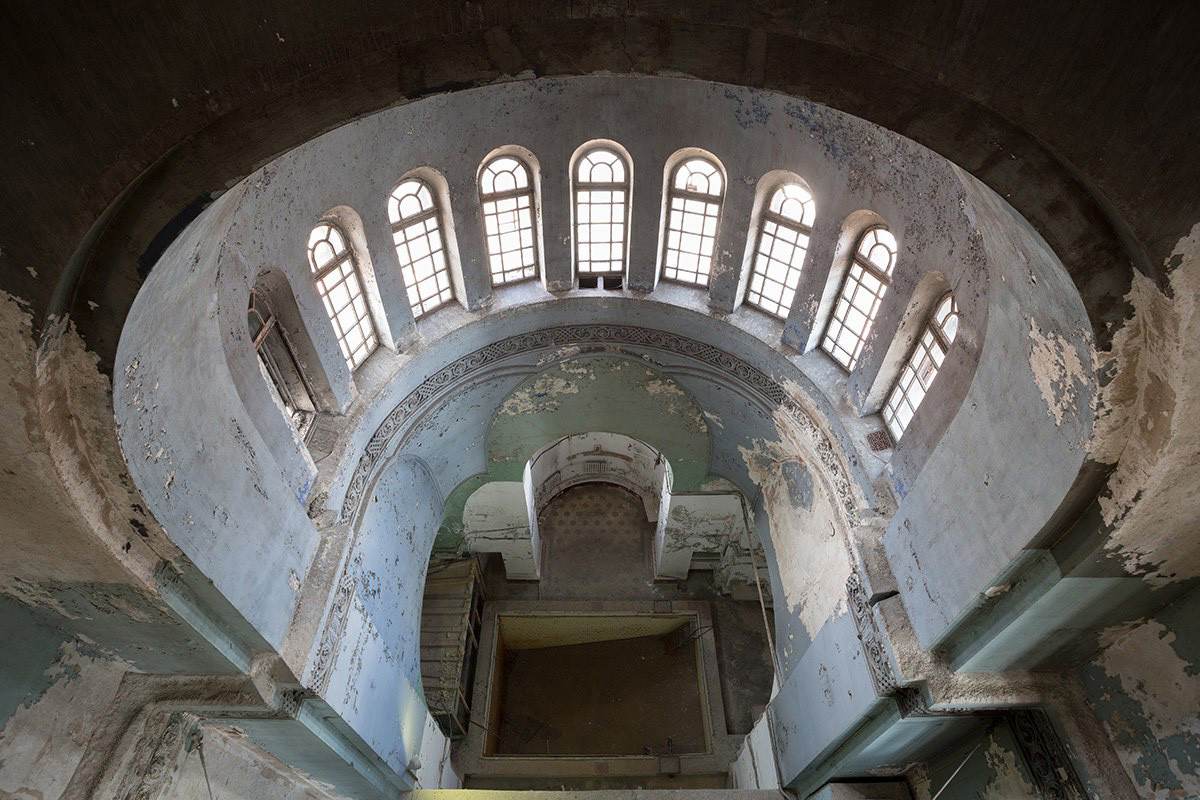 As for the church’s treasures and artifacts, they were promptly looted, while the frescos were simply painted over. When the scuba diving school was closed, renovators counted 10 layers of paint. 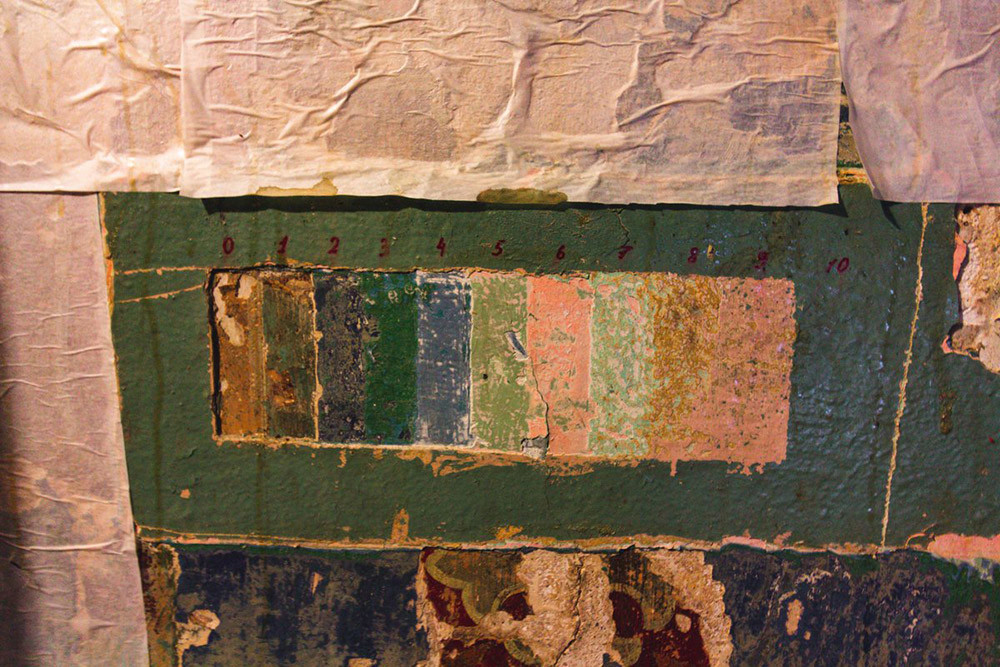 The renovation work only began in 2006, when the lengthy process of returning the building to the Russian Orthodox Church was started. The former school’s artifacts had for a long while been scattered around the building - not many people had been allowed in after its closure. 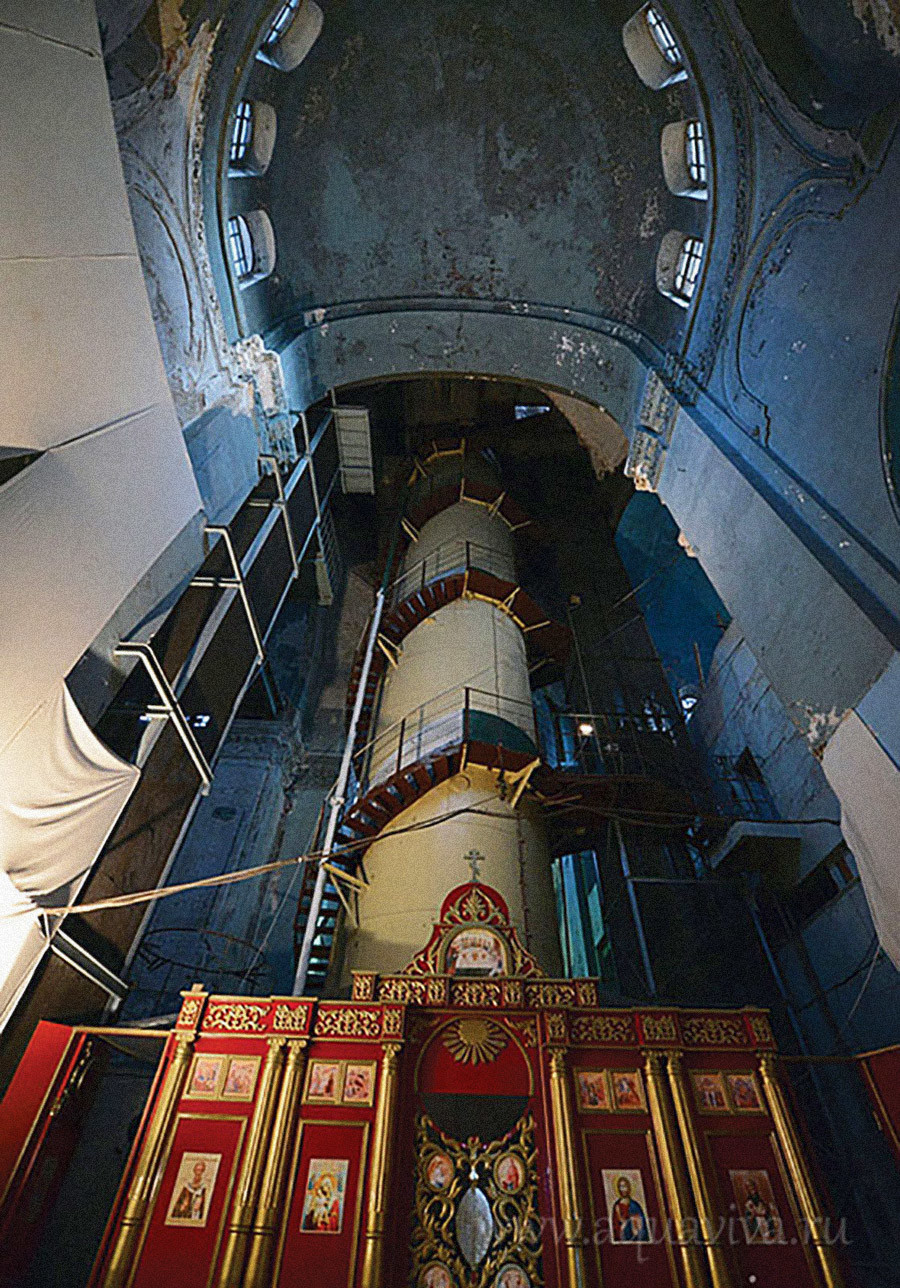 “Ragged walls, hanging cables, a huge pool lined with rusted tiling, a gigantic pit, timidly covered up with a temporary iconostasis,” - such was the description given to the building in 2015, when renovations were finally underway. 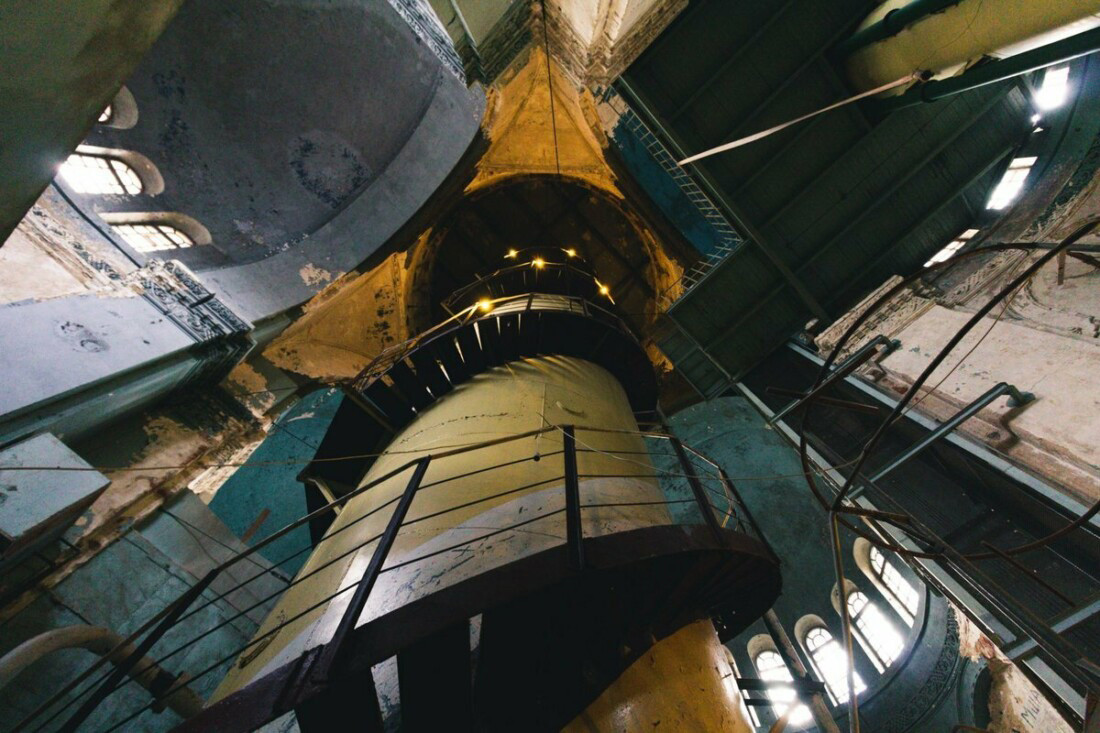 Metal stairs winding down the diving pool were the biggest issue: it was feared that the building’s structure would not survive its removal, and the dome would collapse. Fortunately, the removal of the stairs was successful. The cathedral is still under restoration, while services are performed at a nearby chapel.