Why are Russian passenger trains so slow? 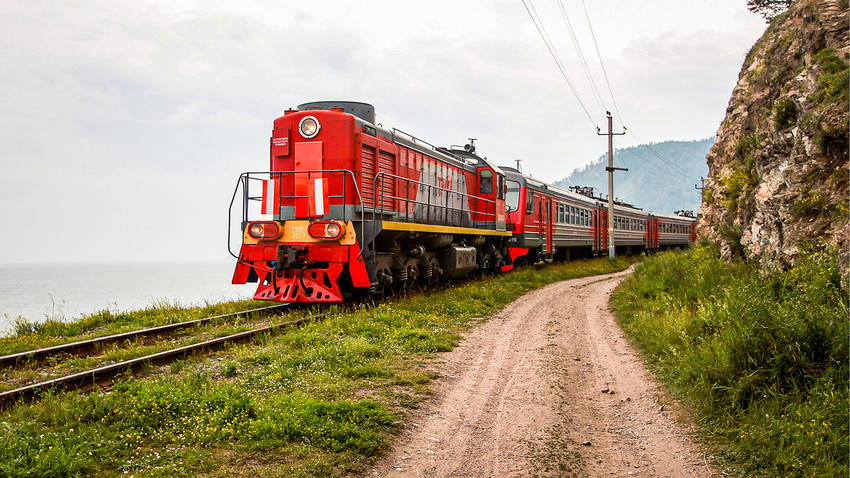 Vladimir Smirnov/TASS
Many people, both Russians and foreigners, often complain that Russia's trains run on average slower than in other countries. RB investigated to see whether there was any truth to this.

Although Russian trains are known to always arrive on time, they are apparently notoriously slow compared to trains in other European countries.

For example, the maximum speed of long-distance trains powered by electric locomotives fluctuate from 100 to 120 km/h (62-74 mph), rarely reaching 140 km/h (87 mph). By contrast, long-distance trains in Germany, Spain, France and Turkey often qualify as high-speed, as they can reach speeds of up to 320 km/h (199 mph).

So why are Russian passenger trains so slow? There are a few reasons:

One of the reasons is the notorious slowness of cargo trains that often utilize the same tracks as passenger trains.

“It is easier to take a backpack on your shoulders and walk to Vladivostok than to get there by freight train, the average speed of which is only 18 kilometres per day,” said then Deputy Prime Minister Arkady Dvorkovich in 2014. 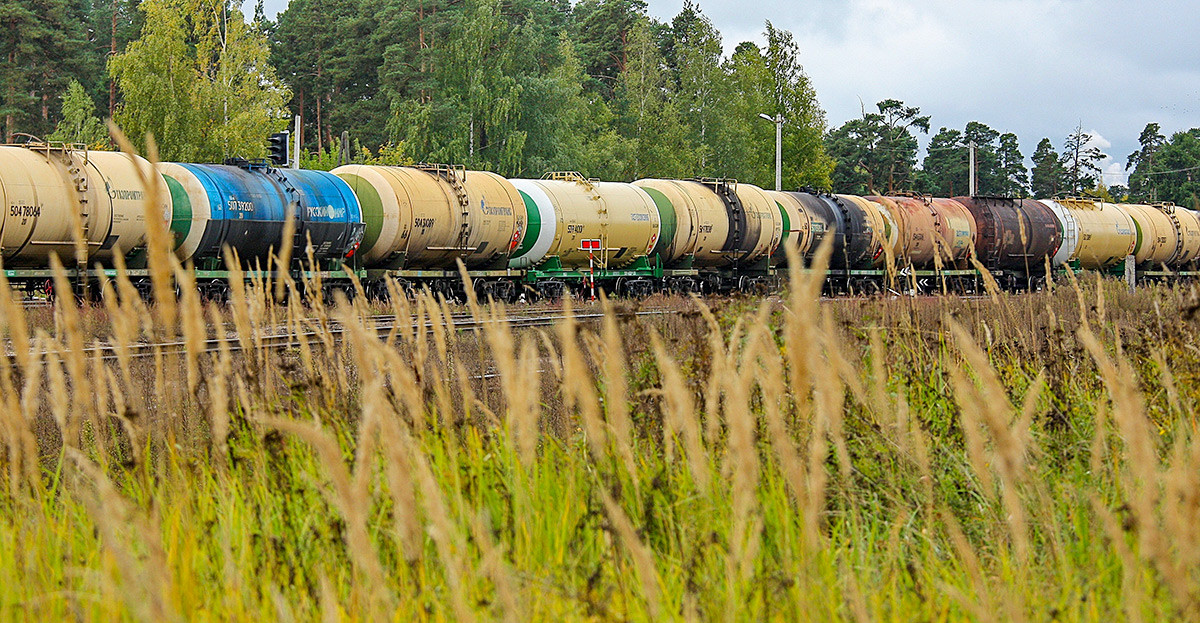 Little has changed since then. Indeed, the problem is acute and it is caused not only by slow trains per se, but also the low traffic capacity of the railway tracks.

Theoretically, it is possible to speed up freight trains, but this would require a lot of investments into new infrastructure that would most likely result in a surge in prices of transported goods like coal, for example.

To avoid this undesirable outcome, freight trains remain slow and passenger trains — that could theoretically move much faster — are forced to adjust their speed to the schedule of slow freight trains.

Another thing that slows down the average speed of passenger trains in Russia is the problem of so-called “bottlenecks”, parts of routes with low traffic capacity where trains have been congested and have to wait for their turn to pass.

Most of such bottlenecks are located along the Trans-Siberian railway, the main transportation artery of the country. 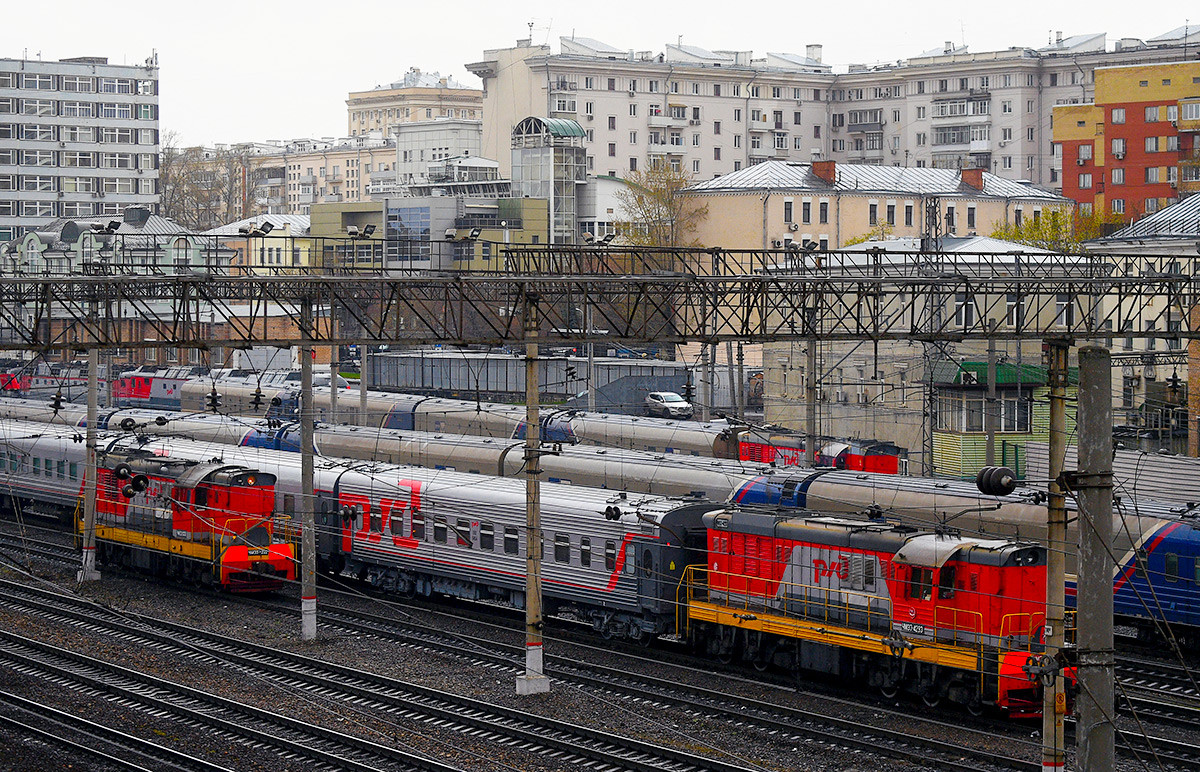 The expert also said that the Russian Railways company (the state-owned monopoly that manages railway transport in Russia) is mainly interested in developing these 20 percent of railway tracks leaving the rest unattended.

This problem results in slowing down the average speed of both freight and passenger trains overall.

“In our country, there are very few ‘silk lines’, meaning the tracks that do not have junctions [that regular tracks have] that can support full capacity of high-speed trains,” says Sofia Dorofeeva, who recently became the first woman in Russia to graduate as a qualified train conductor.

The switch to a market economy

Surprisingly, the switch from a state-planned economy to a free market that happened in Russia after the fall of the Soviet Union in 1991 also caused some problems for trains. 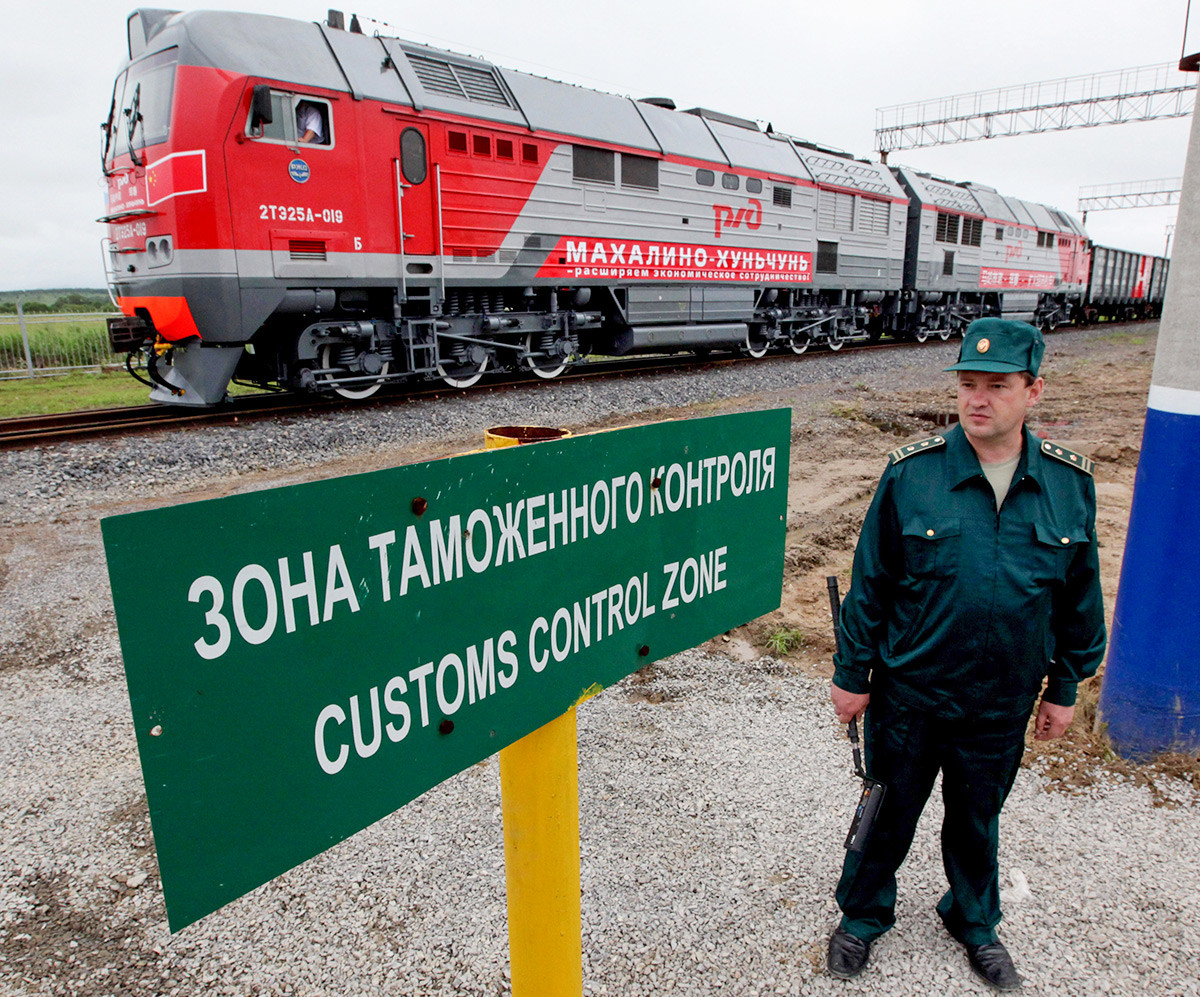 The railway system developed in the Soviet Union was designed to serve the needs of the state-planned economy that did not put much emphasis on export. When Russia switched to a market economy in 1991, it turned out there were too many freight cars in the country — more than one million in total (in Russian) and approximately 240,000 more than needed — and these empty freight cars hindered efficient railway logistics that was rapidly reorienting for import and export needs of the new Russian economy.

As Russian authorities look for ways to improve the speed of trains in the country, impatient passengers may find salvation in enjoying the leisurely pace of Russian trains, instead!

Click here to learn why Russian trains are ALWAYS on time!