Why are TikTokers going crazy over these life hack 'cheat codes'? 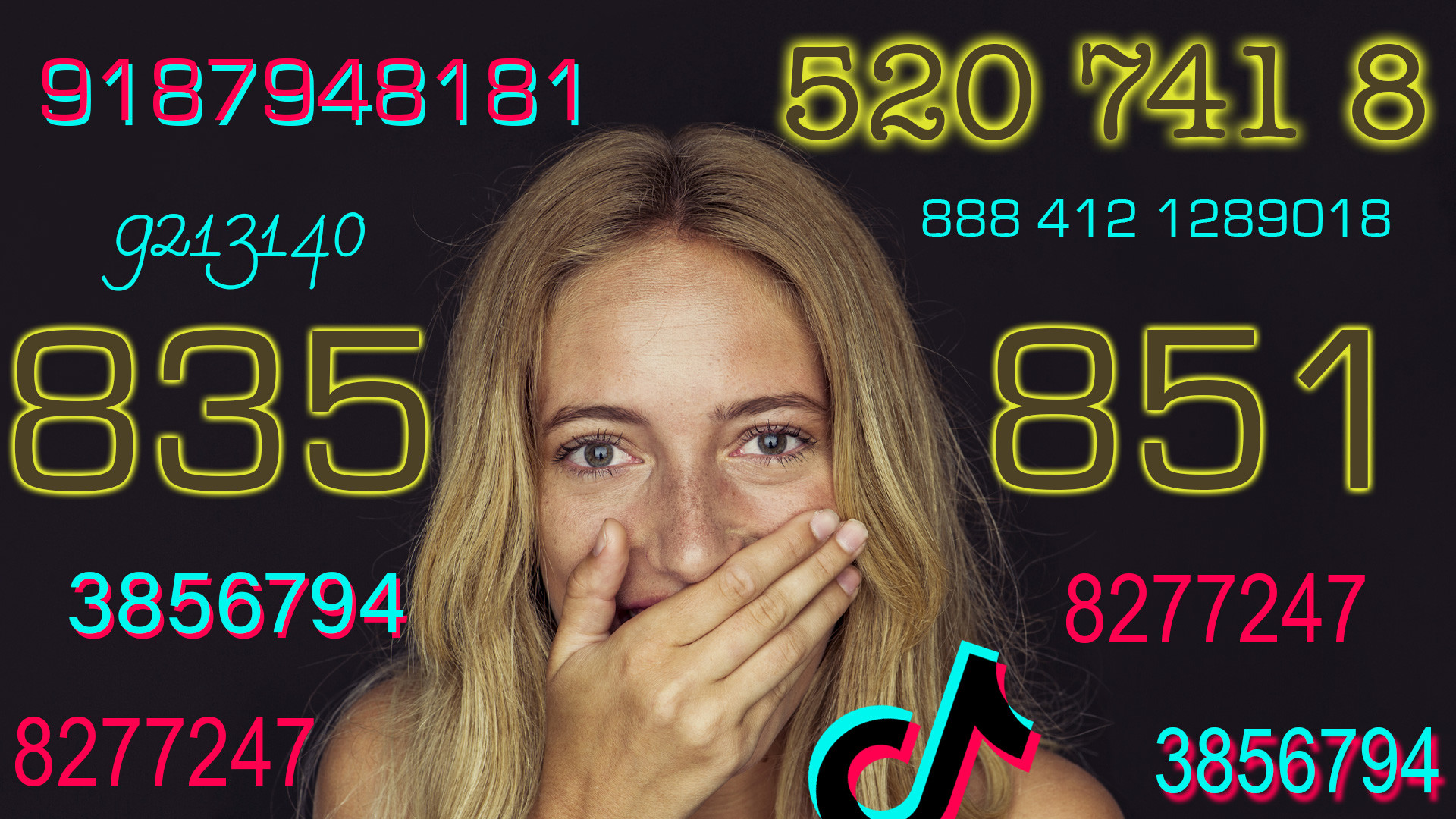 Russia Beyond (Photo: PhotoAlto/Getty Images)
A rich husband, a slim figure, clear skin or good grades at school can be obtained with the help of special cheat codes. All you have to do is to write them on your hand and send a request into space, according to English-speaking bloggers on TikTok. In actual fact, the codes are part of the teachings of a Russian sect leader who served two years in prison.

On the smartphone screen in front of me is an image of a light-colored wall with plants and in the foreground are rows of numbers with headings such as ‘Beauty’, ‘Love’, ‘Health’, ‘Ideal Figure’ and so on. There are hundreds of both positive and negative opinions in the comments. I choose the most common heading - ‘Money’ - which has the greatest amount of number sequences under it. As I am diligently copying them, using a pen to inscribe them on my left wrist, my mom enters the room.

“What are you doing?” she asks suspiciously.

“I’m writing out some cheat codes for money,” I reply, as if I do it every day.

“Then write them down in a column going up to your elbow and leave them there for as long as possible before washing them off - at least that way it might work,” she says ironically and leaves the room to do other things.

The number sequences in the video are so-called cheat codes or “Grabovoi numbers”, which, according to Russian and foreign bloggers, must be written down in order to produce the desired outcomes. On English-language TikTok, videos with codes and instructions on how to use them, accompanied by the appropriate hashtags, have gathered over one hundred million views. And, in the comments, representatives of Generation Z share the results of their use of the codes, with many positive comments among them. Where do the codes come from, who publishes them and why?

Russian and foreign bloggers started actively making videos about these “cheat codes” in the spring of 2021.

The instructions in all the videos look the same - you need to choose the required number sequence, write it down on a piece of paper or directly on your wrist and also trace the same number sequence in the air with your finger - this increases the chances of “your request reaching space”. It is best to leave the number sequence on your wrist for up to three days. And then, all you have to do is wait for your wish to come true.

Apart from classic blessings, such as health, happiness, money or love, you can use the code to ask the “Universe” for almost any whim - bloggers publish codes for good grades at school, for a slim figure with well-defined abs, for popularity on YouTube, clear skin without acne, a rich husband and so on.

Eighteen-year-old aspiring artist Viktor Alekseyev says that his code for money worked, even though he himself thinks it was pure coincidence.

“I wrote the code for money on my hand for a laugh. Until then, my art was not selling very well, but before the code I had submitted my drawings to a special organization that sells artists’ work and they started selling much better. It must have been autosuggestion or coincidence,” Viktor says.

Senior school student Olesya says that a code helped her to become a star pupil in class.

“I did everything according to the instructions and, the next day, I started getting excellent grades. To be honest, I was doing well even before then. It’s just that before the code, I was getting 4s [Bs], but now, like magic, I’m getting 5s [As],” she opined.

Another schoolgirl from Moscow, Anna, says she wrote down a code for success in her school work and, the next day, her Russian language teacher cancelled a lesson. Anna attributes this to the code, since Russian was the class for which she had not had time to do her homework.

Many users complain that the codes just don’t work and some even experience “side effects”.

“I wrote down a code for luck and almost straight away I started to feel bad, I got a headache, then I erased it and felt better. I don’t believe in the codes, but who knows what the hell it was,” says schoolgirl Alina Batchayeva.

In addition, some users say that using the codes is dangerous - according to some TikTokers, the codes are connected to black magic, since the wishes vested in the codes are fulfilled by the Devil, who takes away your soul in return.

Numbers for health and bringing back the dead for money

The invention of cheat codes is attributed to the psychic healer Grigori Grabovoi. Born in Soviet Uzbekistan, upon finishing school, Grigori studied mechanics at Tashkent State University and then worked for the Uzbek civil aviation authority. There, he was already passing himself off as a psychic and taking money for investigations into the “extrasensory” repair of airplanes.

In 1996, he obtained a paramedical qualification in Moscow. At that time, Grabovoi announced that he could raise people from the dead and set up a sect called, ‘The Teachings of Grigori Grabovoi’ and a foundation. He gave talks at the Russian Ministry of Emergency Situations, appeared on television and was a member of various public organizations and, additionally, referred to himself as Christ. 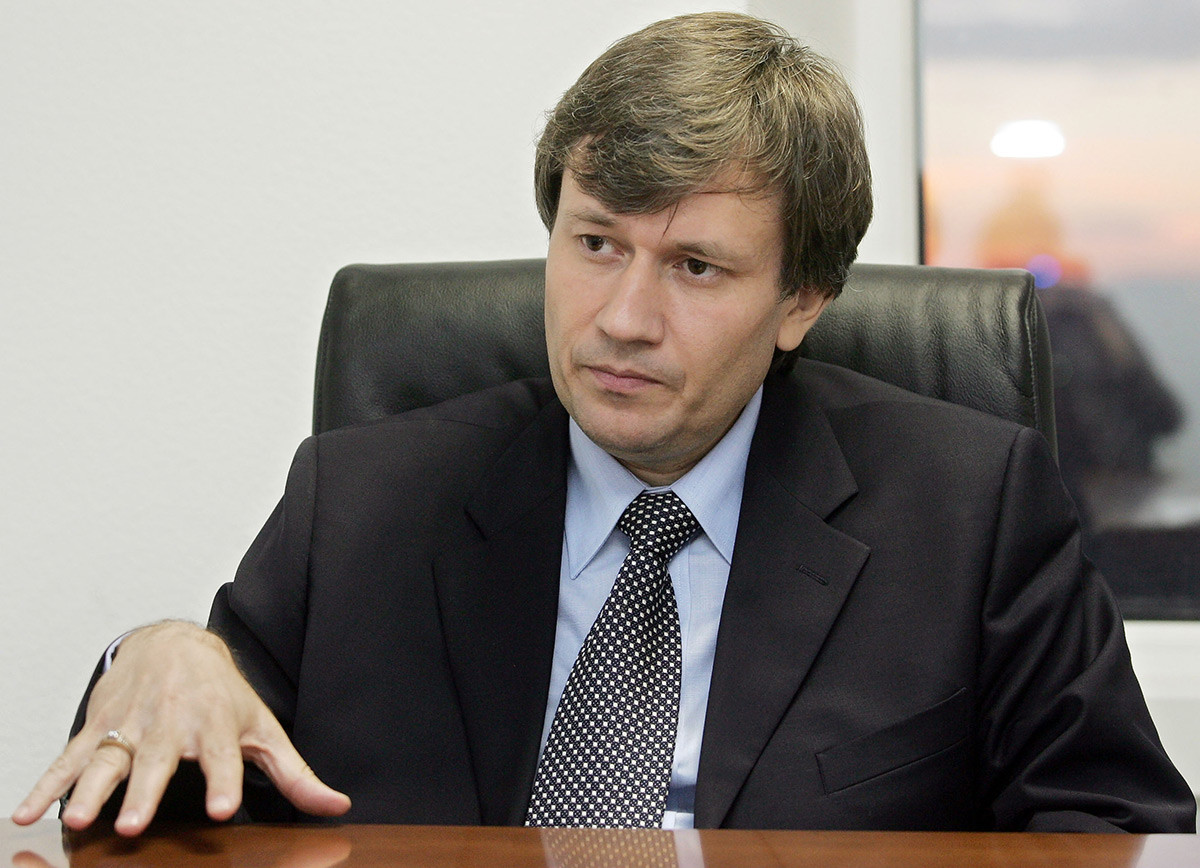 Pseudo psychic Grigory Grabovoy at his office at Moscow’s Zvezdnaya Hotel. Grigory Grabovoy has been detained in Moscow. He is charged with fraudulent activities and cheating his followers out of money. October 5, 2005

In 1999, Grigori published his book titled ‘Restoration of the Human Organism Through Concentration on Numbers’, in which he proposed the use of numbers to heal physical and mental ailments. In his view, all illnesses and maladies should be regarded as energy with a specific frequency that can be expressed in numbers and these numbers can be enlisted to eliminate illnesses and everyday problems.

After the terrorist act at the school in Beslan on September. 1, 2004, which resulted in 334 deaths, Grabovoi proposed to the mothers of the dead children that he would bring them back from the dead for 39,000 rubles (approx. $1,400 according to the 2004 exchange rate). The outraged residents of Beslan reported Grigori to the law enforcement bodies, but it was only four years later, in 2008, that he was sentenced to 11 years for fraud. 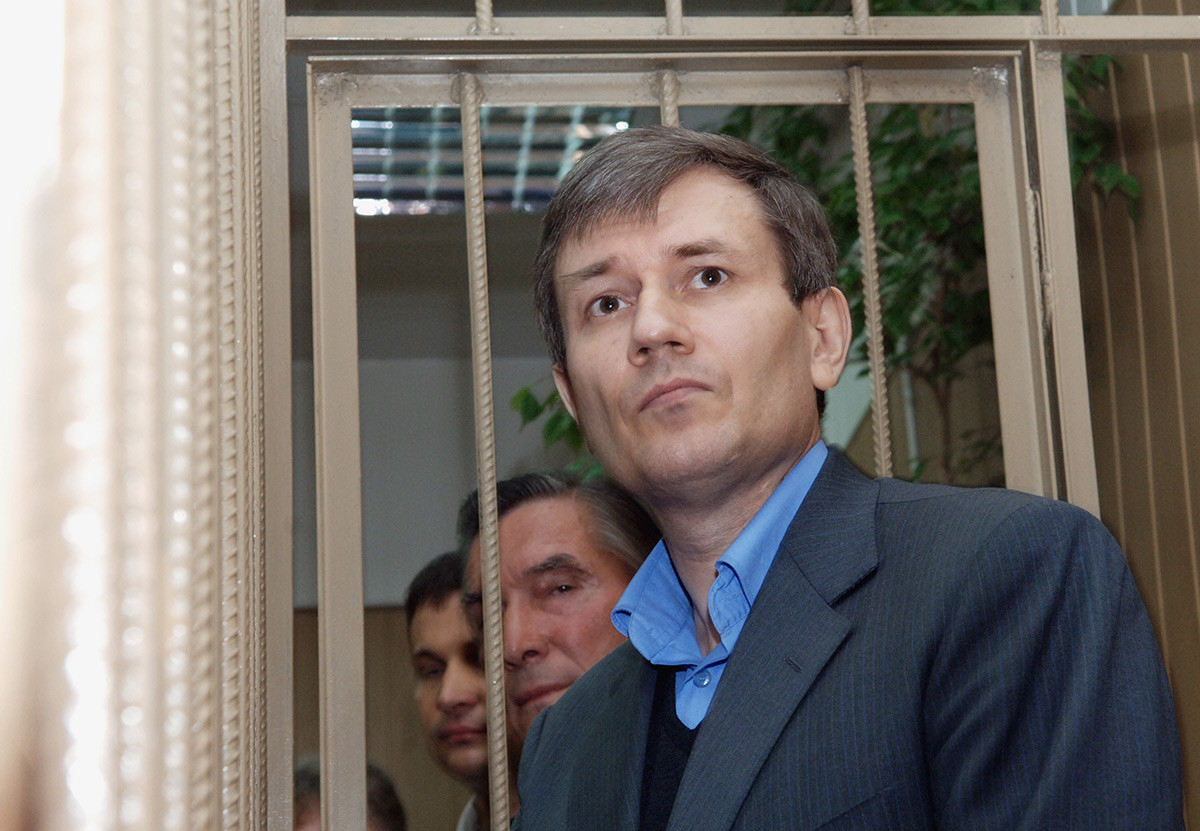 During the verdict reading for "healer" Grigoriy Grabovoy, accused of fraud. Tagansky court. 2008

Two years later, in 2010, Grabovoi was granted early conditional release. Grigori moved abroad and continued to expand his sect outside Russia - his books were translated into several languages, and a ‘Grigori Grabovoi Education Center’ was opened in Serbia. He also started selling instruments for stopping the ageing process for 9,700 euros a piece and, in early 2020, he released two more codes - for treating Coronavirus.

‘Grabovoi trainers’ and revenue from viewers

Many foreign and Russian TikTokers, who make videos about the Grabovoi codes, also offer their own paid services on their accounts - from personal growth training sessions to sales of trinkets and T-shirts.

For instance, blogger Lindsey Rummel sells T-shirts with monkey designs and a range of nutritional supplements to maintain the functioning of the gut, brain and heart. Candice Nikeia, whose account on TikTok is fully dedicated to the Grabovoi codes, conducts private lessons in positive autosuggestion.

I sent questions to 20 Russian-language and English-language bloggers who publish Grabovoi codes. Out of these, only the Russian-speaking blogger Lady Di replied, demanding a fee of $200 for an interview. When I refused, she blocked me on Instagram.

Many bloggers follow the fashionable trend of publishing videos about the codes for free for the sake of views and likes on social media, but, at the same time, some of those on TikTok publish clips, in order to make money out of teenagers and poorly-educated adult users, according to clinical psychiatrist and hypnotherapist Andrei Efremov.

“People who believe in the codes uncritically accept what they are told. <...> They see the positive example of someone, they see a lot of comments and they blindly follow the instructions. What is more, such people themselves are going to be on the look-out for situations that will demonstrate that the ritual works and will attribute all positive events to the codes. This is how autosuggestion works. The followers of Grabovoi themselves - probably also swindlers - will seek out such people on TikTok and make money off of them, while the latter will lose their savings and possibly even their apartments,” Efremov says.

In my case, I did not manage to accept uncritically what I was told - possibly that is why, at the time of writing, the cheat code for money hasn’t worked yet.