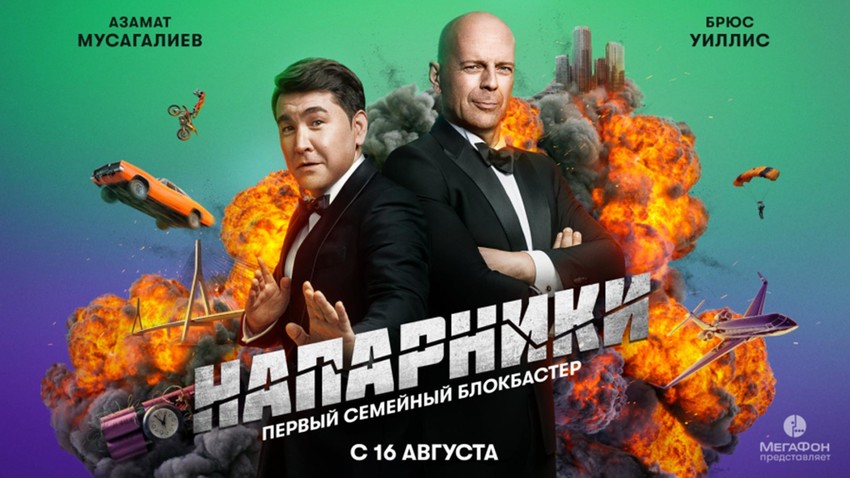 MegaFon
The company used face generating technology to “exploit” the ‘Die Hard’ star for 15 episodes of the new ad campaign.

Russian phone carrier and internet provider MegaFon, one of the largest mobile phone operators in the country, has launched a new PR campaign featuring Hollywood celebrity Bruce Willis. That is, Bruce Willis’ face, to be more precise. 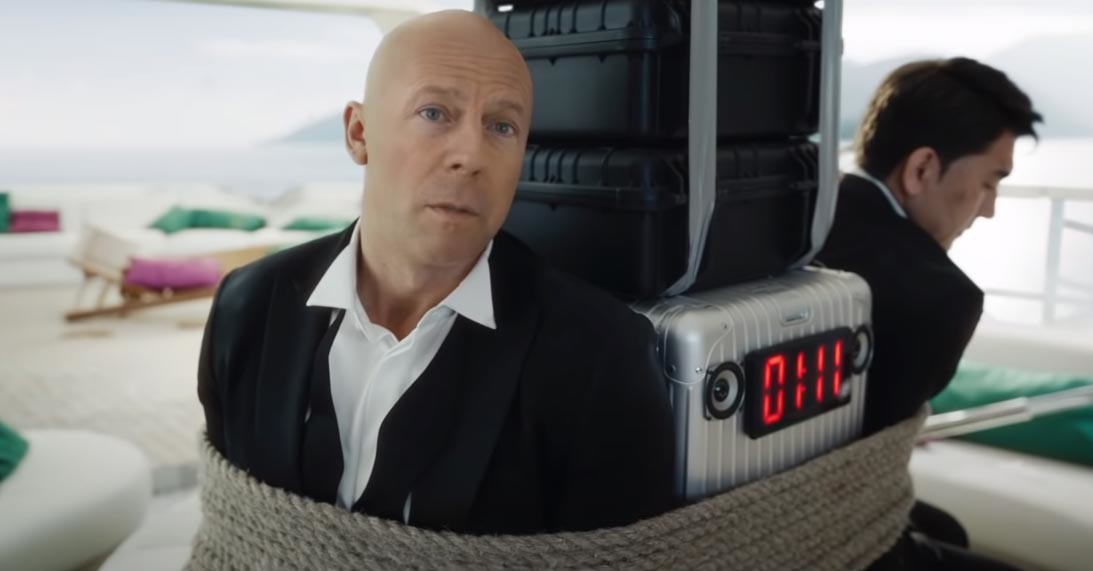 The company employed face generating technology to generate facial features of Bruce Willis and applied them to another actor on a set in Russia. The Hollywood star stayed stateside for the whole production period, but received an unannounced fee for the licensing of his facial features and the use of his ‘Die Hard’ character in the marketing campaign. Russia advertising market experts, asked by Vedomosti daily, estimated Willis’ compensation could be in the $1-2 million range. 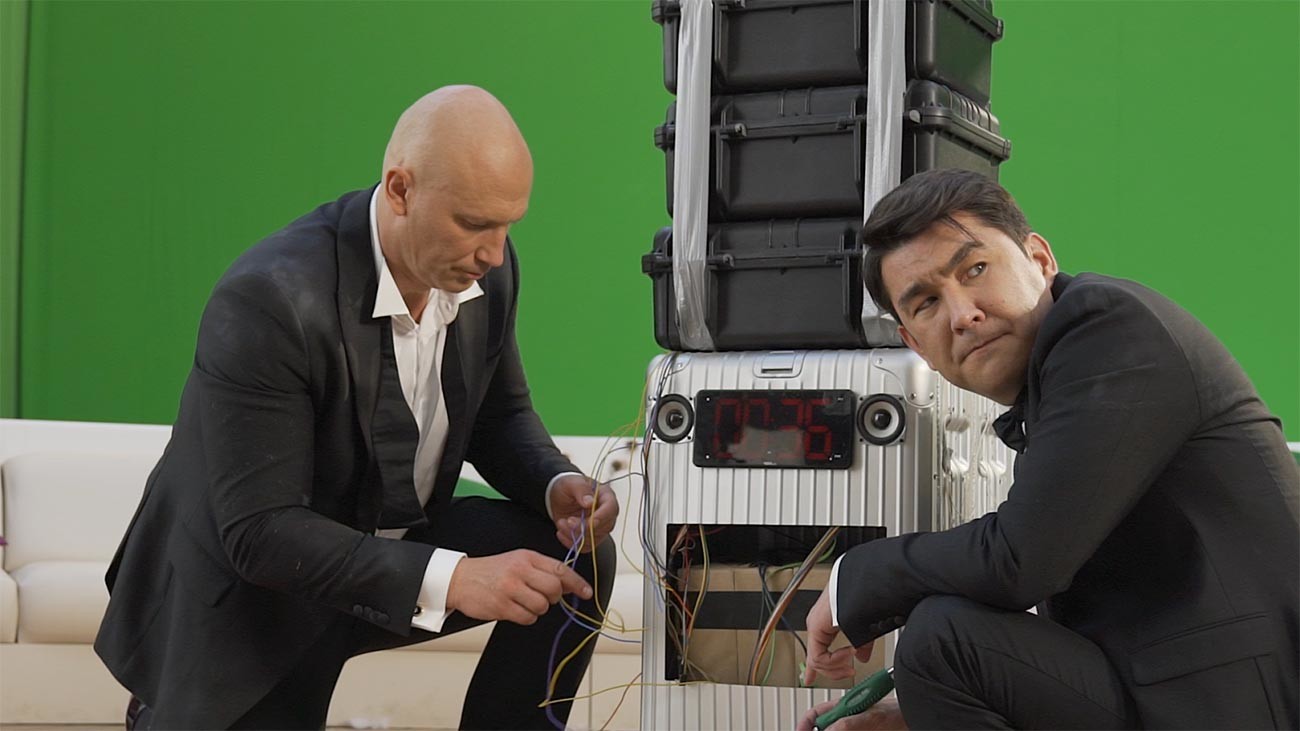 The computer-generated Bruce Willis looks off in certain scenes.

“The image of [Bruce Willis’] ‘Die Hard’ character in the series will be created with the help of the face generation technology, which is based on neural network algorithms. To make this happen, the engineers of the Deepcake studio selected a large volume of photos and videos featuring the celebrity. They had 34,000 units of content which were used by the neural network to create the image of Bruce Willis’ character,” said Vasili Bolshakov, Director for Brand and Marketing Communications at MegaFon. 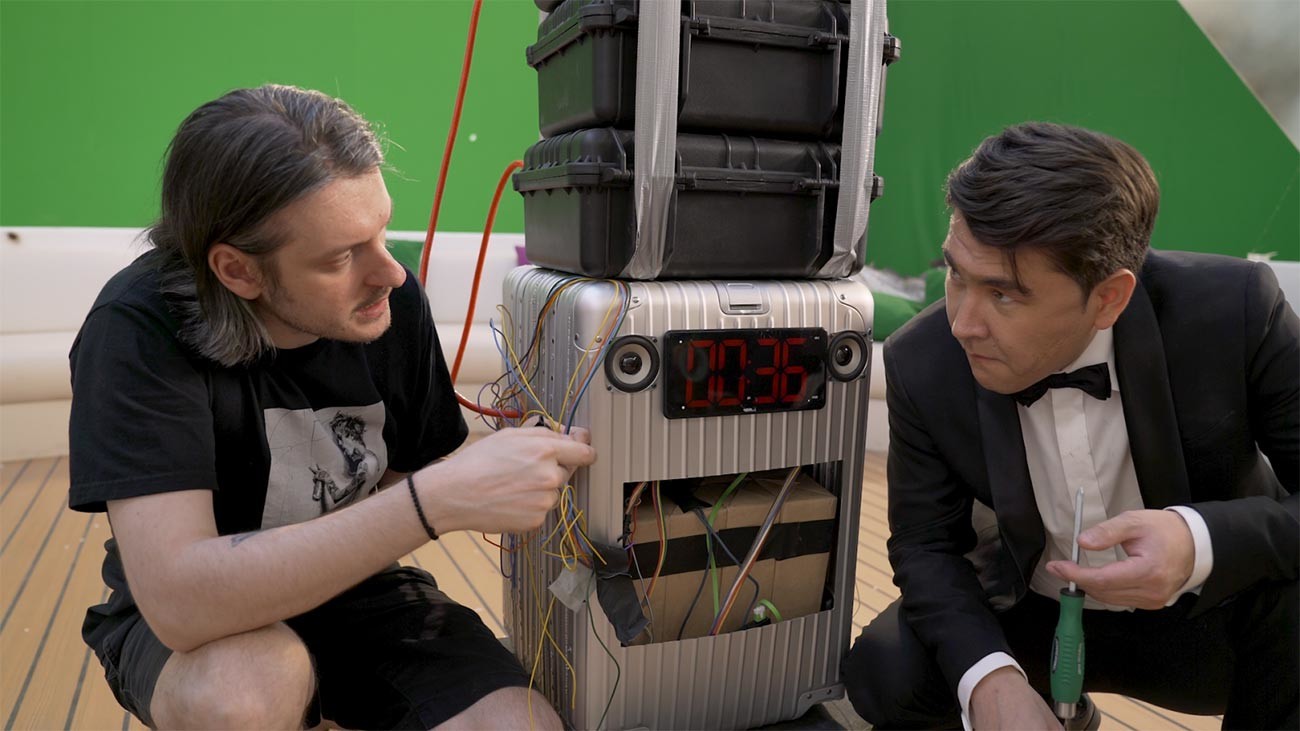 Russian Comedian and TV host Azamat Musagaliyev (on the right).

The use of Hollywood celebrity images in Russian marketing campaigns is not new, as many companies collaborated with various Hollywood stars before. The use of the face generating technology, however, opens up a possibility of running production in times when intercontinental traveling is hindered by COVID-19 restrictions and, most importantly, keeping the budget capped.

“We realized that we can deliver high-quality content without becoming hostages of restrictions the pandemic put on movement around the world. The use of technology allows to shoot content faster and cheaper compared to when there is an involvement of celebrities on the set,” said Bolshakov. 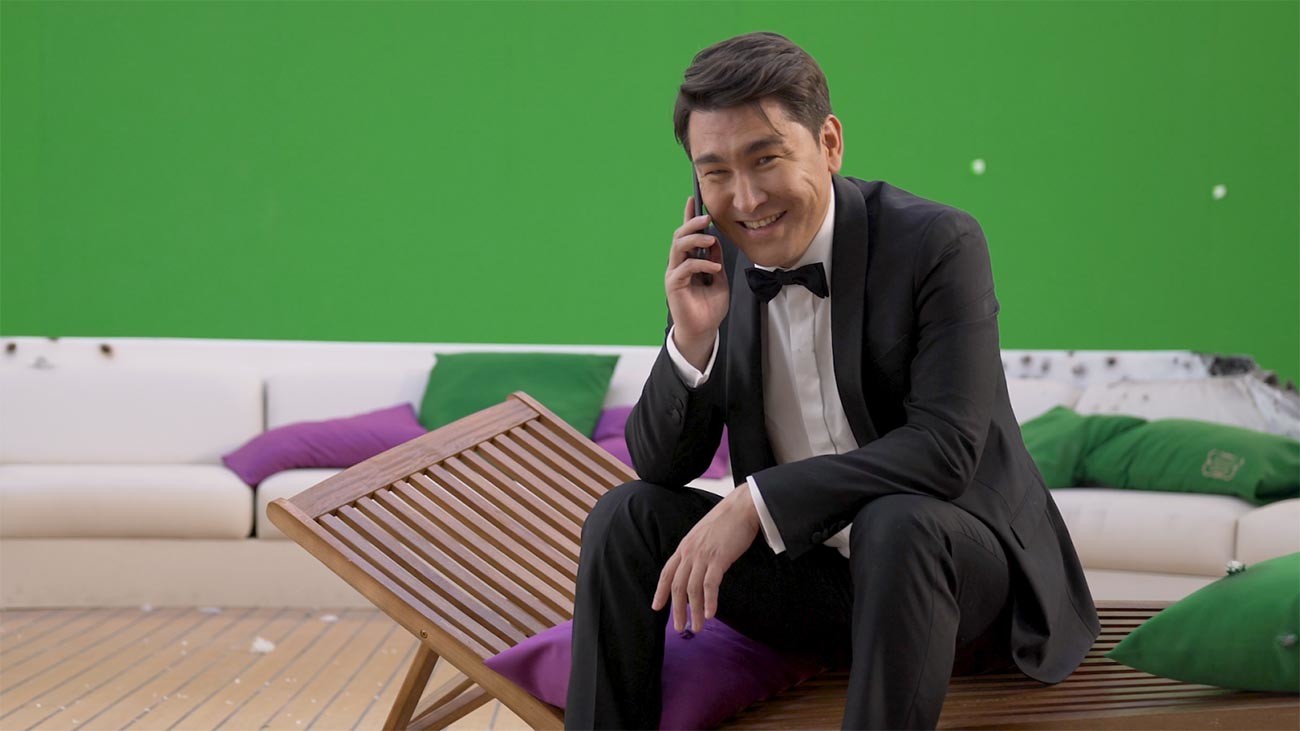 The “high-quality content” may appear to be an overstatement, however. The computer-generated Bruce Willis looks off in certain scenes, while in others the image closely resembles the actor. An experienced viewer will have no problem figuring out Bruce Willis does not actually play in the ad, in the strict sense of the word.

“We openly declare the technology we use and do not mislead anyone. On the contrary, we believe that seeing Bruce as [we remember him] from ‘Die Hard’ and ‘The Fifth Element’ in a new role is a great opportunity for all of us,” said Bolshakov.

The company representatives branded the campaign as a “family blockbuster” featuring two secret agents. “The experienced agent played by Bruce is a laconic and stern guy, he embodies the idea of reliability. And the novice agent [played by a different actor] represents the benefit: this hero is an expert in life-hacks and ingenuity,” said Bolshakov.

Overall, the company intends to release 15 episodes where Willis’ character and his partner will overcome obstacles with the help of the company’s services. The first episode — directed by renowned Russian musician and filmmaker Ilya Naishuller (who recently directed the Hollywood blockbuster ‘Nobody’) — features the characters tied up on board a yacht where a ticking bomb threatens to end their lives. The role of Bruce Willis’ partner went to Russian Comedian and TV host Azamat Musagaliyev.

Click here to find out cases when other American and European celebrities did commercial endorsements in Russia.