Putin vacationed in the taiga, where he encountered mortal danger! (PHOTOS + VIDEO) 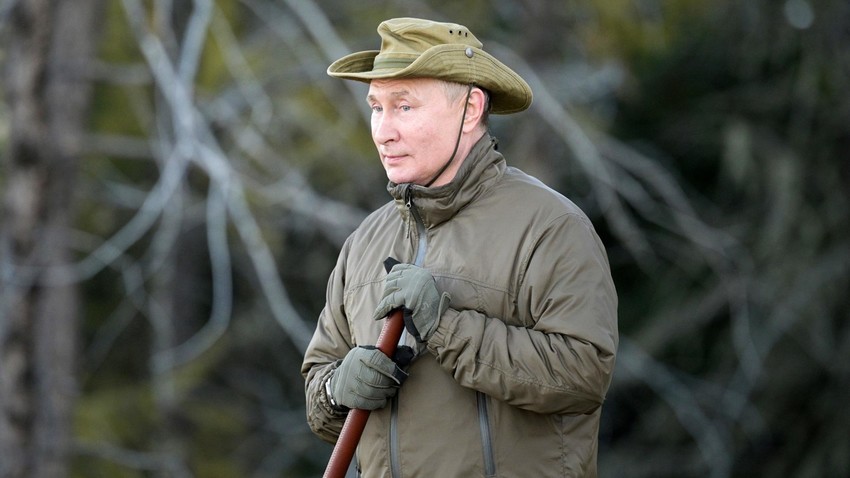 Kremlin.ru
Vladimir Putin took a motorboat for a spin, spent nights in a tent and fished to his heart’s content. What else did the Russian President get up to on his mini-vacation - and what was the cause of his surprising encounter with danger?

President Vladimir Putin awarded himself a few days off in the first week of September - and again, the Russian leader chose the Russian taiga, his favorite vacation spot. 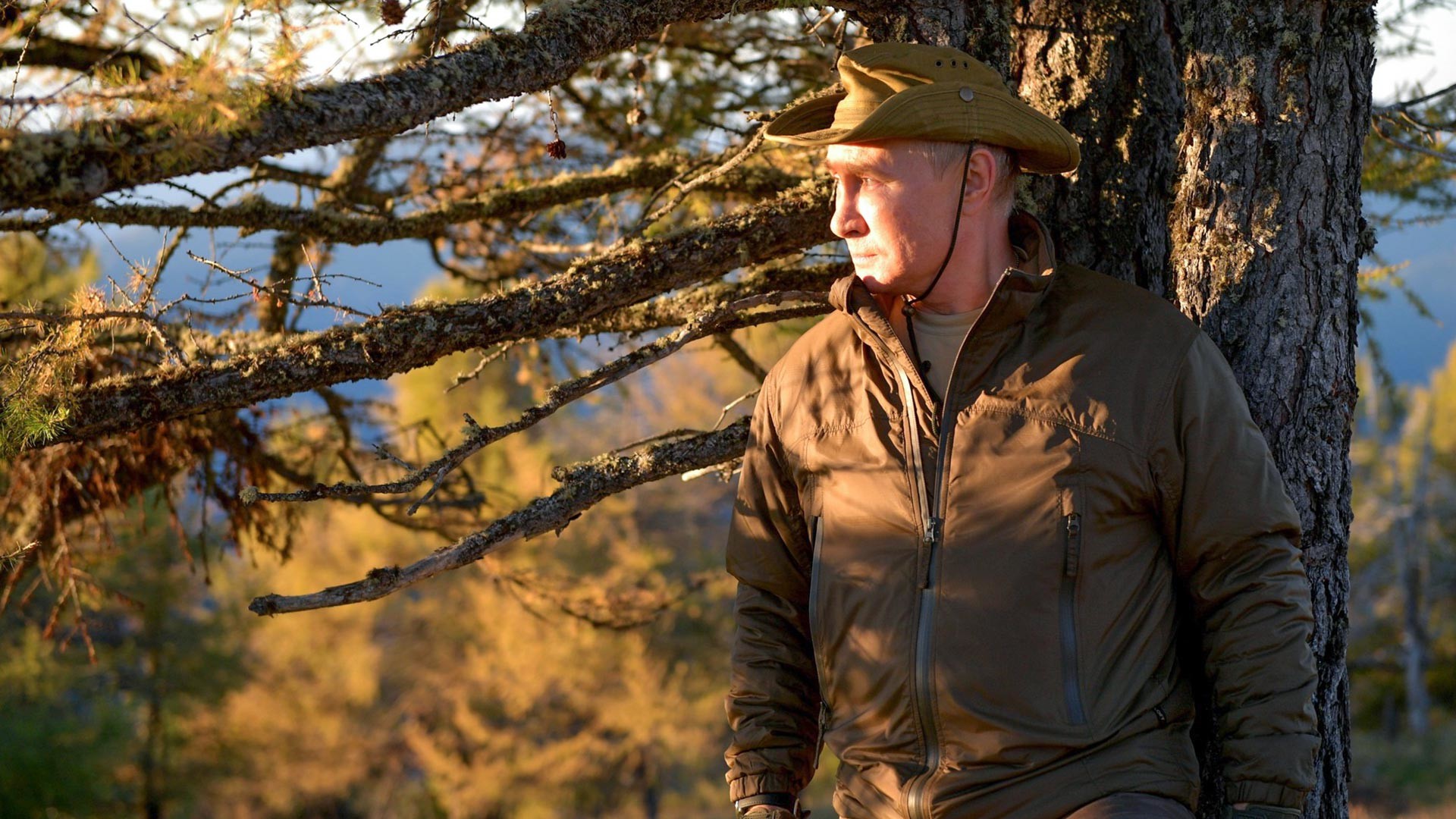 The Kremlin only published the photos of the trip now. Defense Minister Sergey Shoigu once again joined Putin on his mini-vacation. 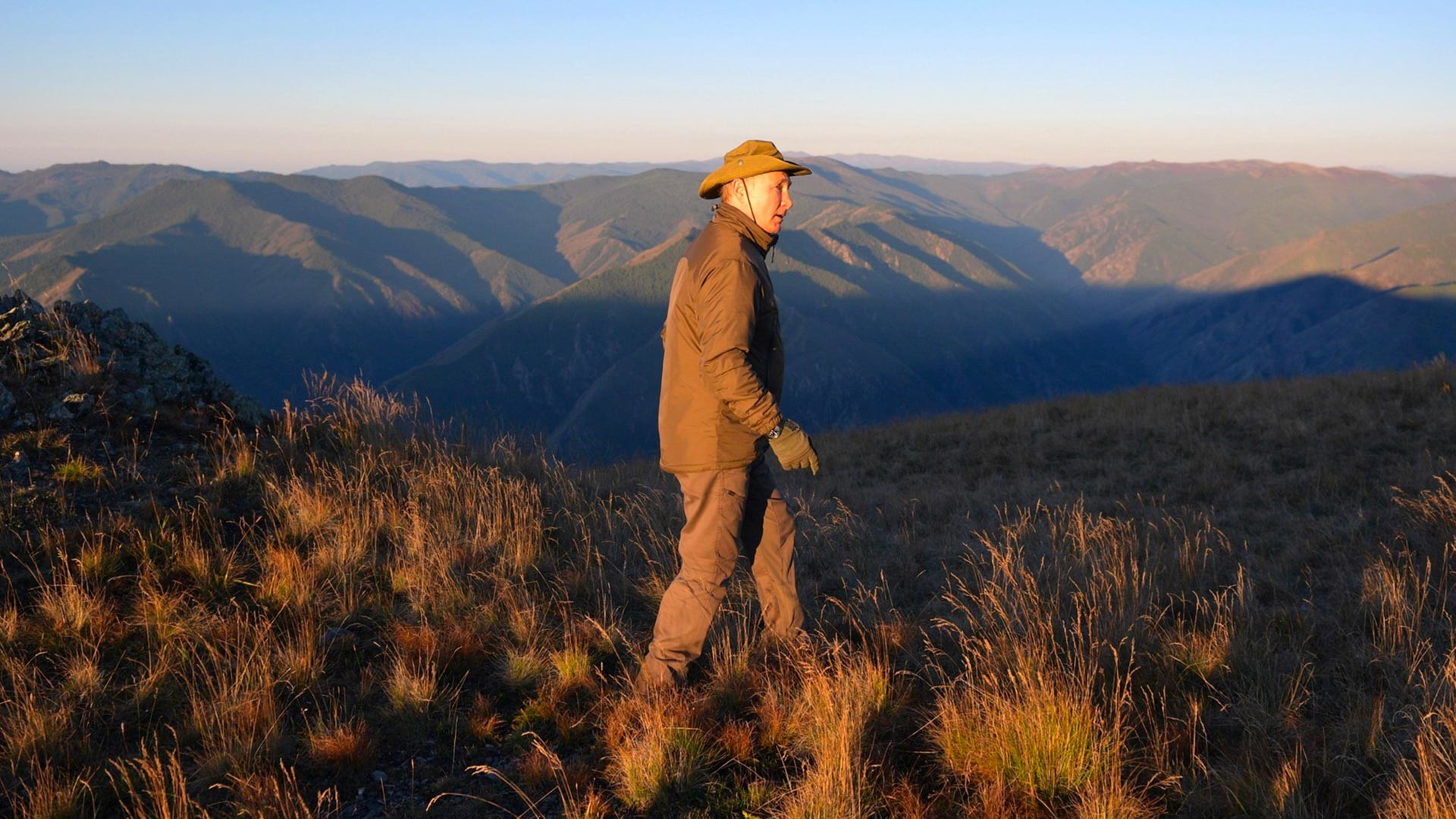 According to Kremlin spokesperson Dmitry Peskov, it was an ordinary couple of days off in the taiga, with walks in the mountains and lots of fresh air. 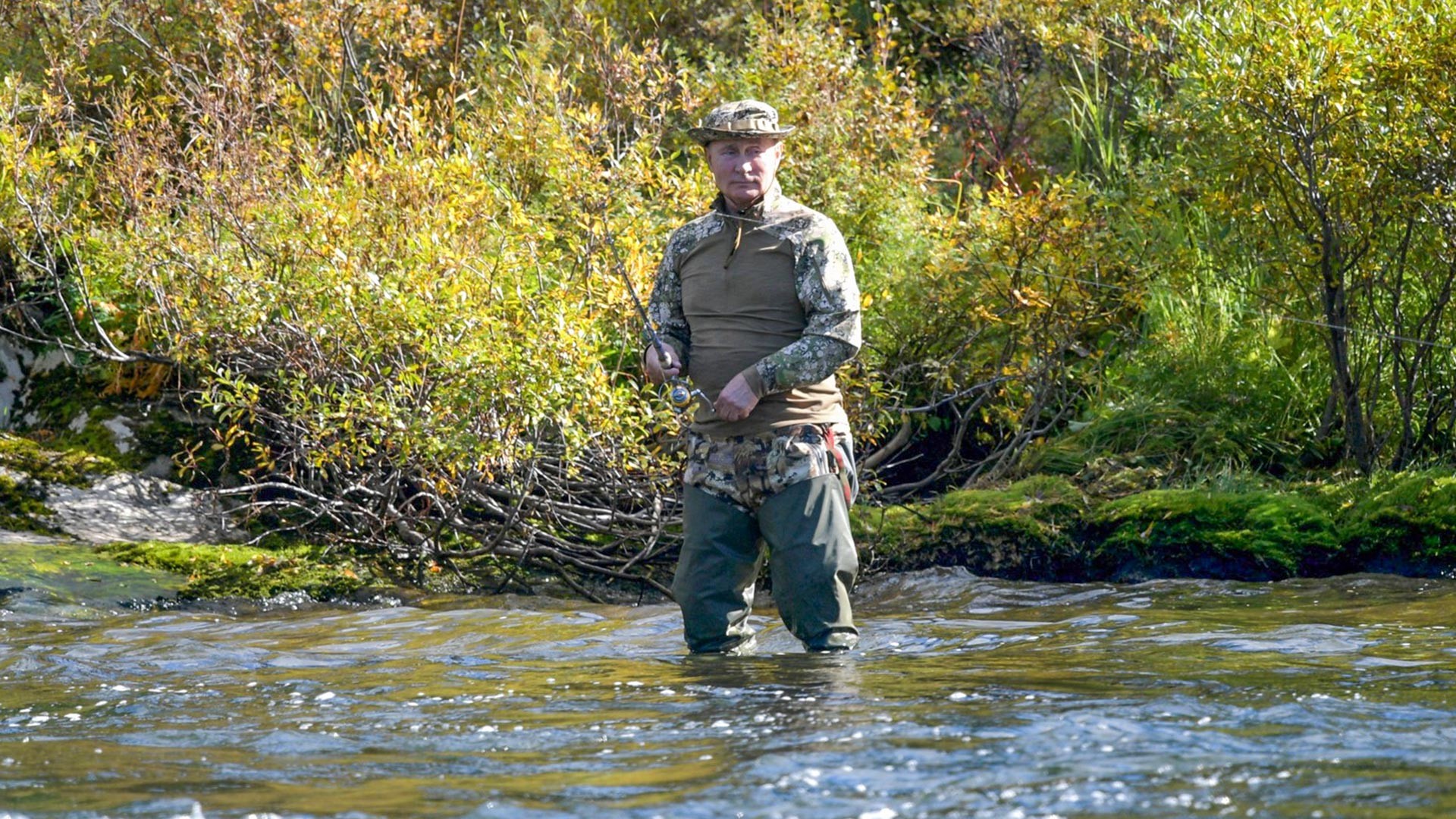 The location was the Sayano-Shushenski nature reserve, in the Krasnoyarsk Region. It only lasted three days. 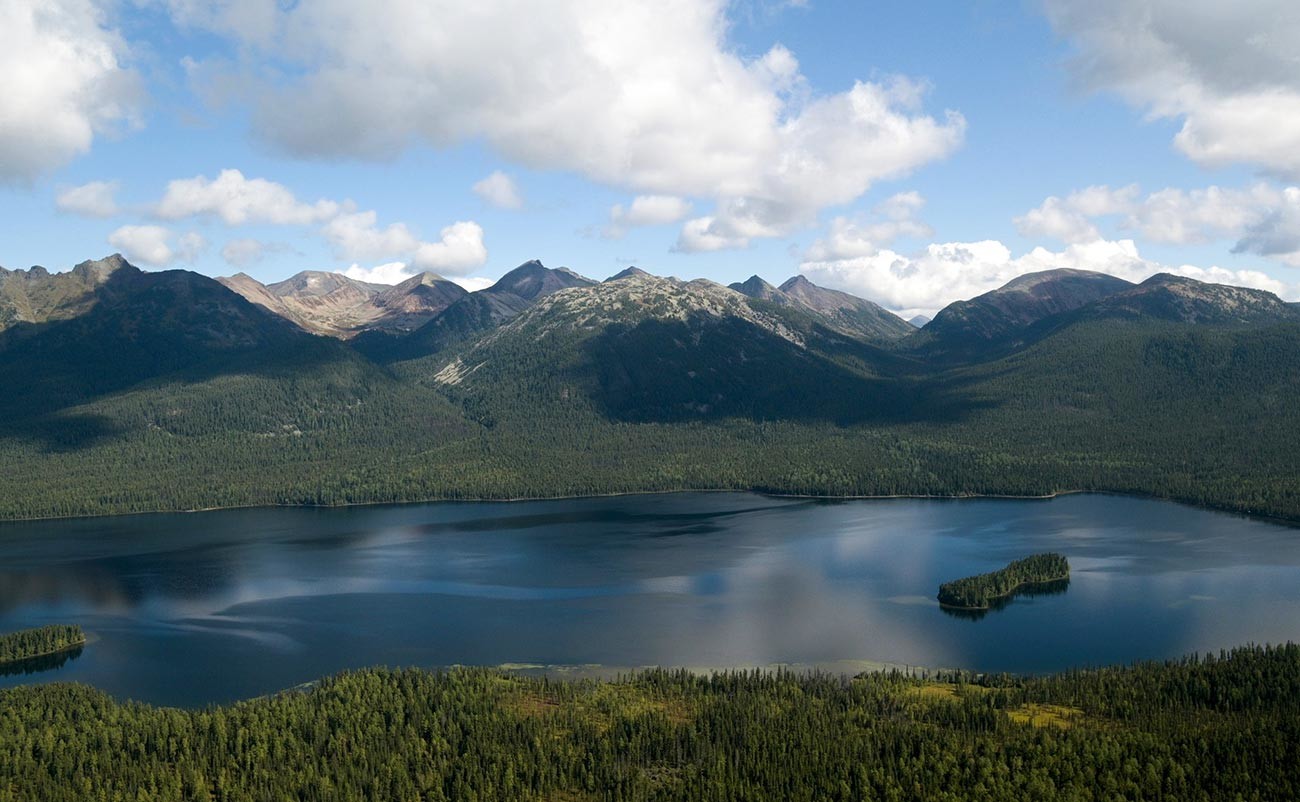 During the vacation, Putin and Shoigu did all kinds of fishing - on the shore and in a boat. 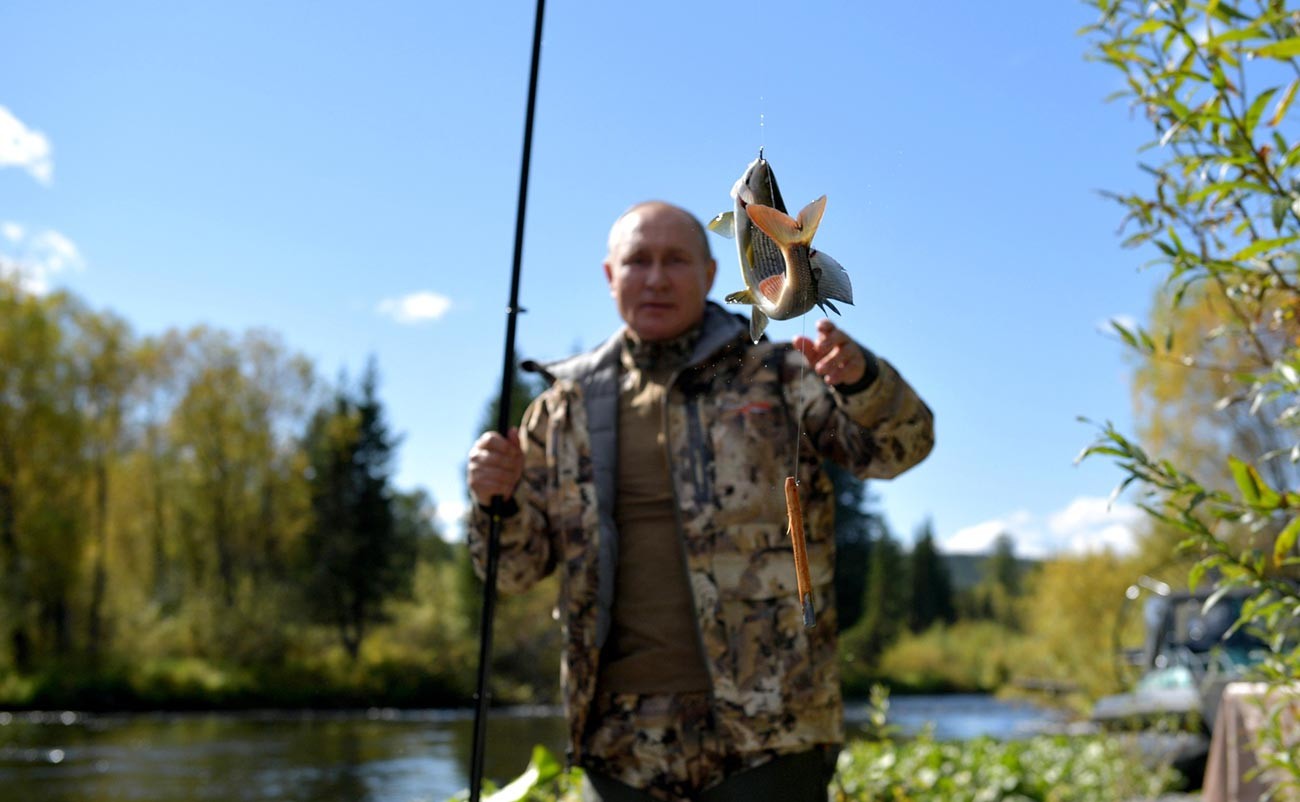 “Nice one!” the defense minister said when Putin pulled out a catch. The two later made ukha from it - a popular Russian fish soup. 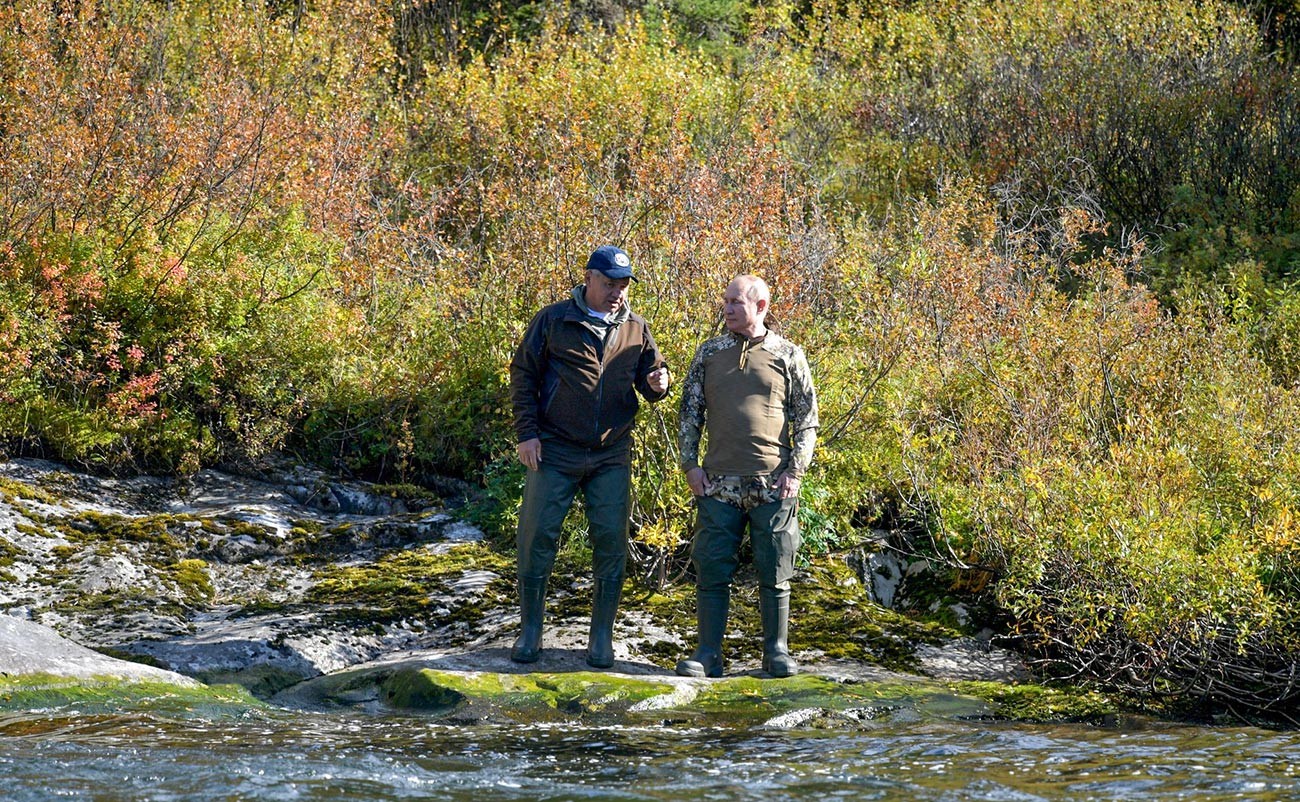 Putin and Shoigu were accompanied by the director of the reserve, Gennady Kisilev, who showed them photos taken in the area by concealed cameras located all over the park. One of the photos was of a snow leopard - a critically endangered species that’s extremely rare in the wild. 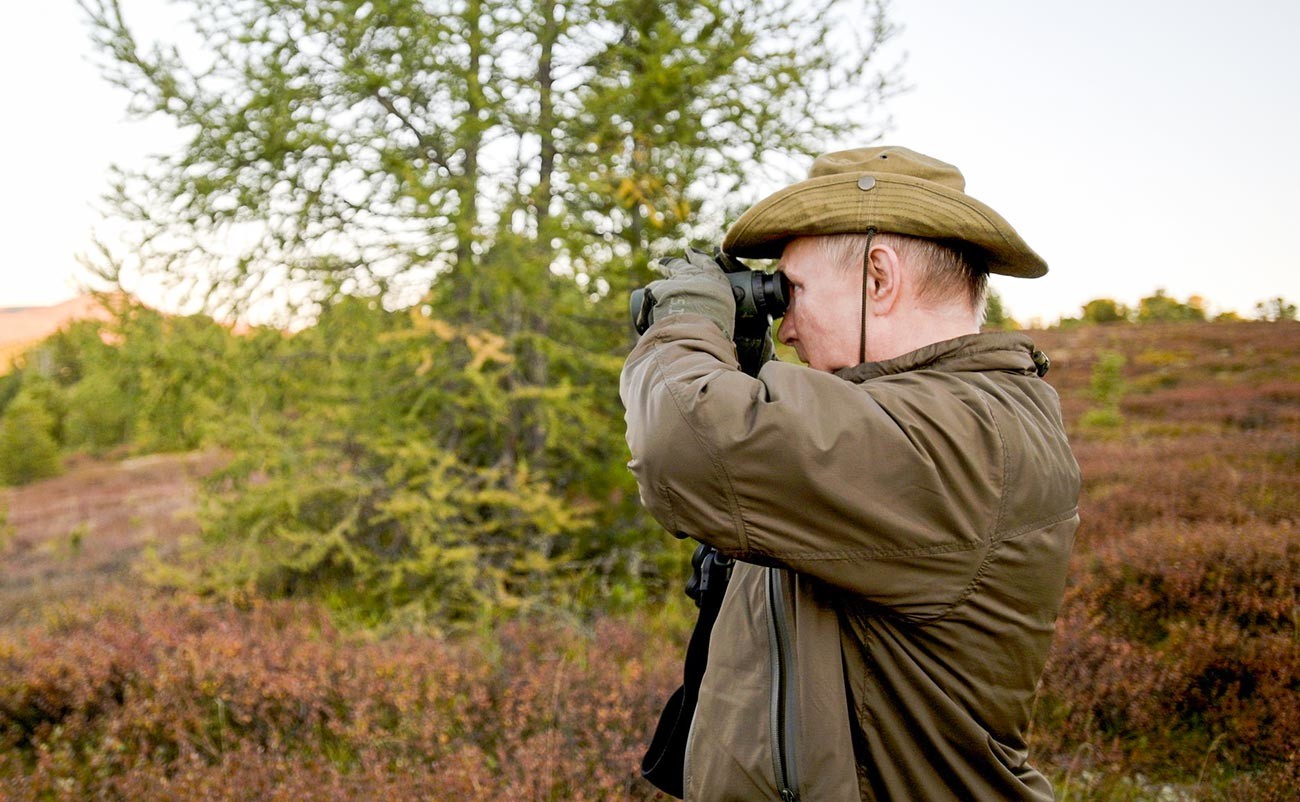 According to Kisilev, the nature reserve was home to Ikhtiandr - a member of the species. When he was given a female to breed with, the young male offspring exiled the old Ikhtiandr: “He got his territory and expelled our Ikhtiandr from here, he lives in the peripheral zone. The young male ended up becoming a father himself. There are already two cubs.” 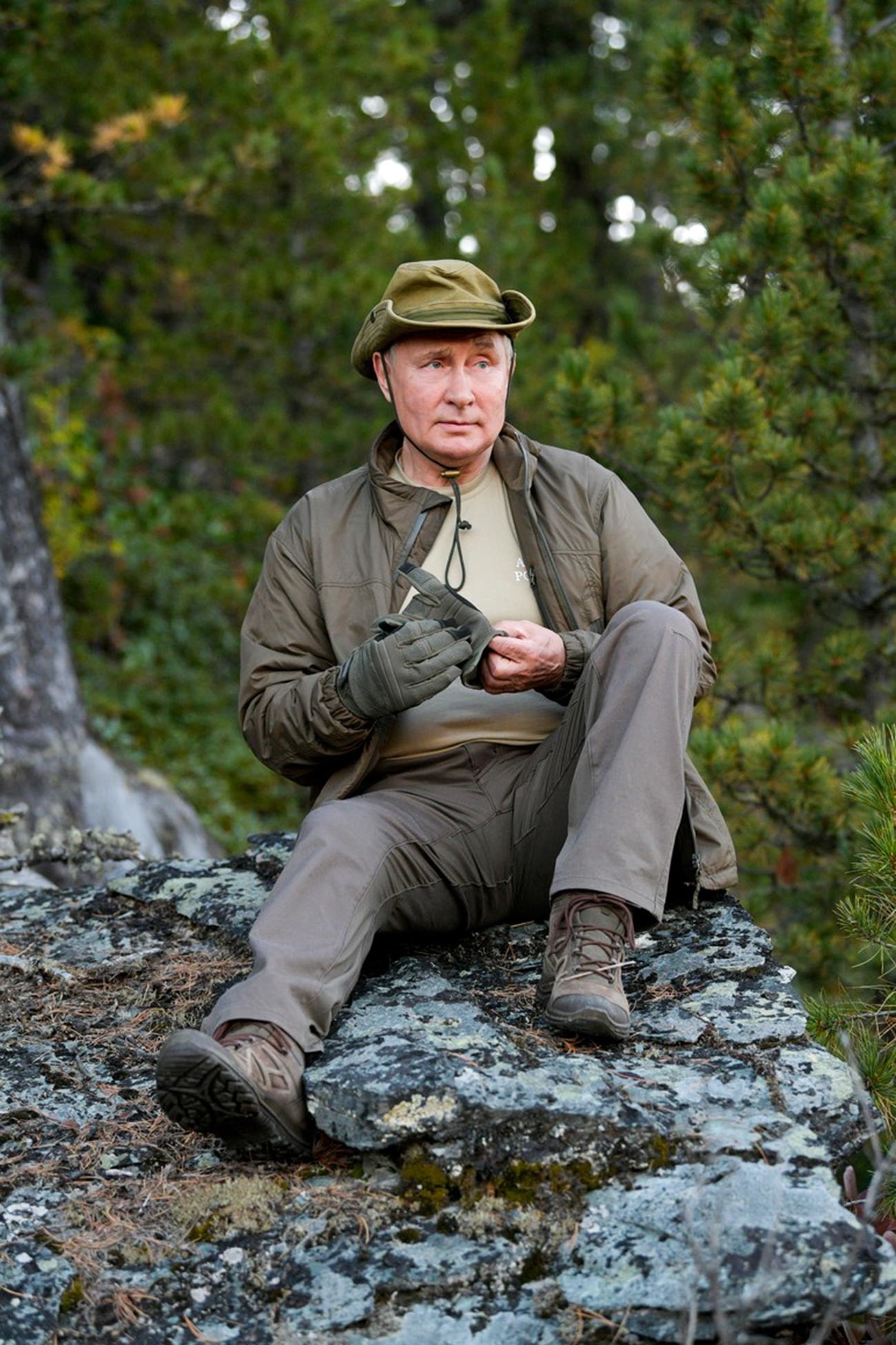 Putin and Shoigu covered a lot of ground on foot in the taiga. They slept in a tent in the wild, as well, at an altitude of some 2,000 meters. In order to keep warm, the president personally made a fire.

During their advance through the taiga, it was Putin who often took the wheel - whether car or motorboat. 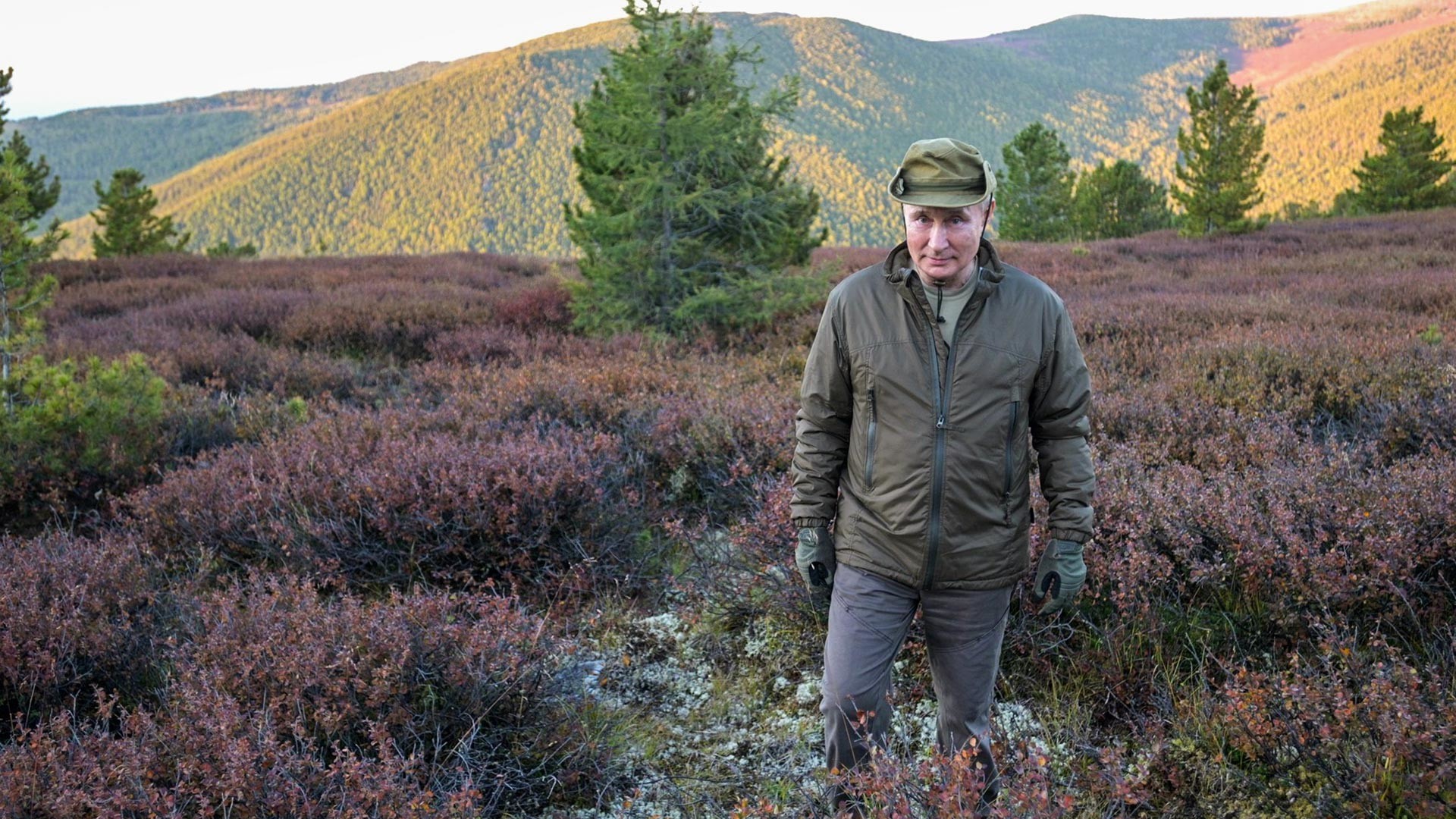 At one point, their car was almost forced offroad by a herd of large, majestic Siberian stags - or marals, as they are more commonly known in Russia.

“Absolutely huge morals. I’ve never seen ones like that before. It’s a good thing they didn’t hit us, they almost knocked us off the road. And at such speeds, too!” the Russian president said. 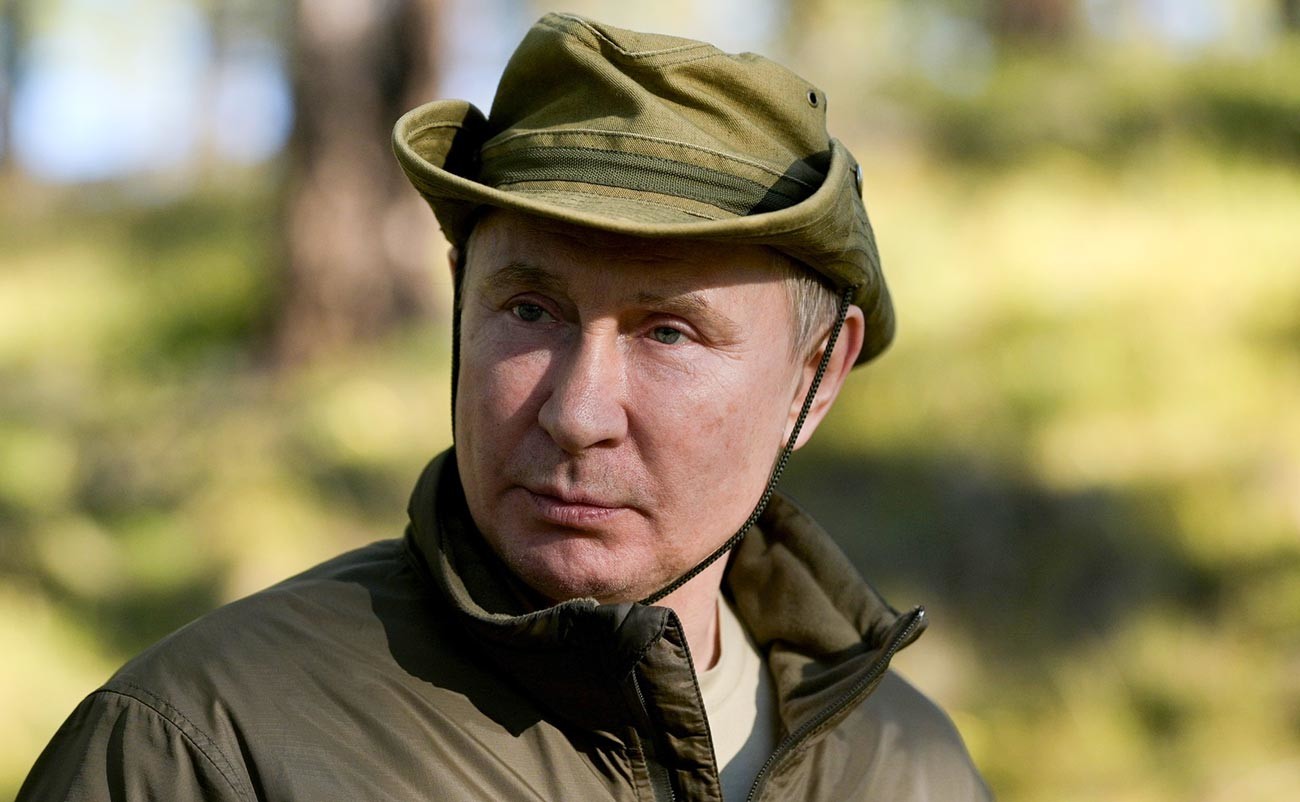