Lifestyle
Russia Beyond
It’s always interesting to take a glimpse back in history and see how the country looked. We now turn to what happened ten years ago. 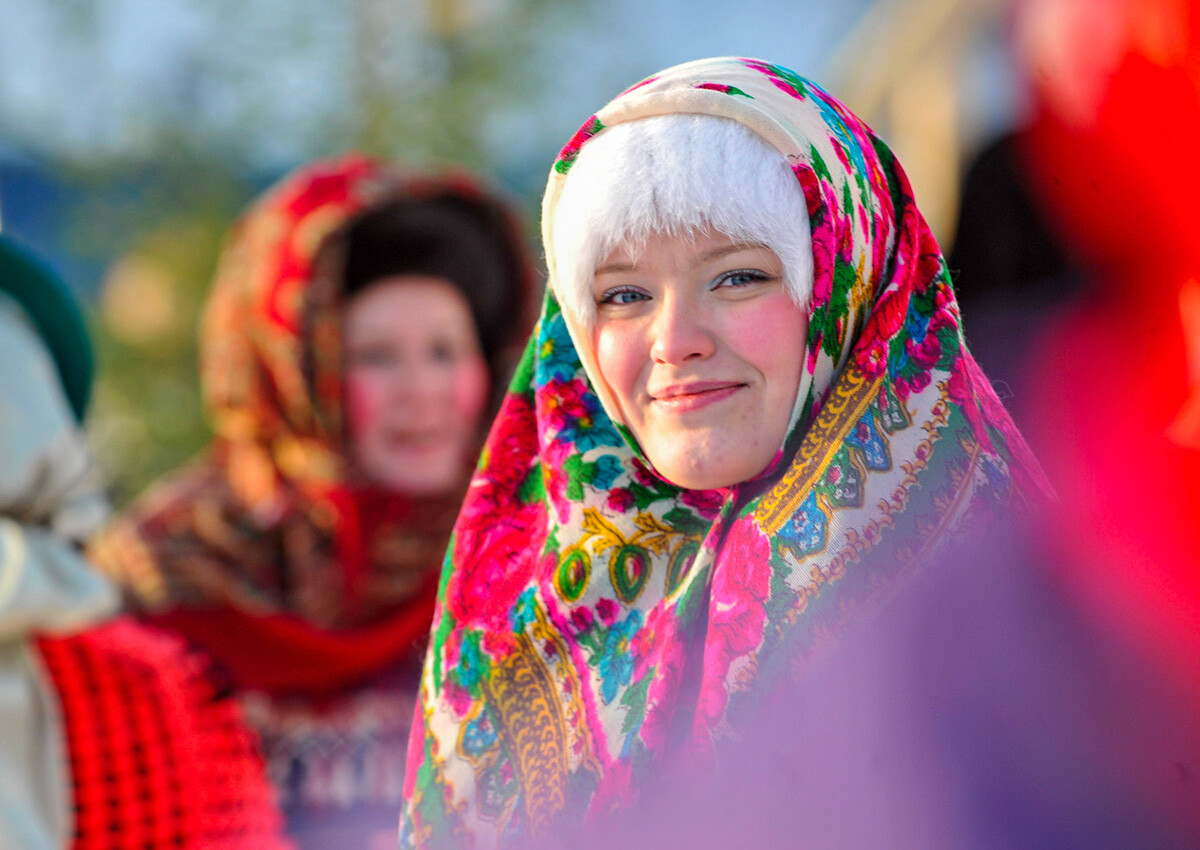 A man dunks in an ice hole during the celebration of the Russian Orthodox Church’s holiday - the Epiphany. 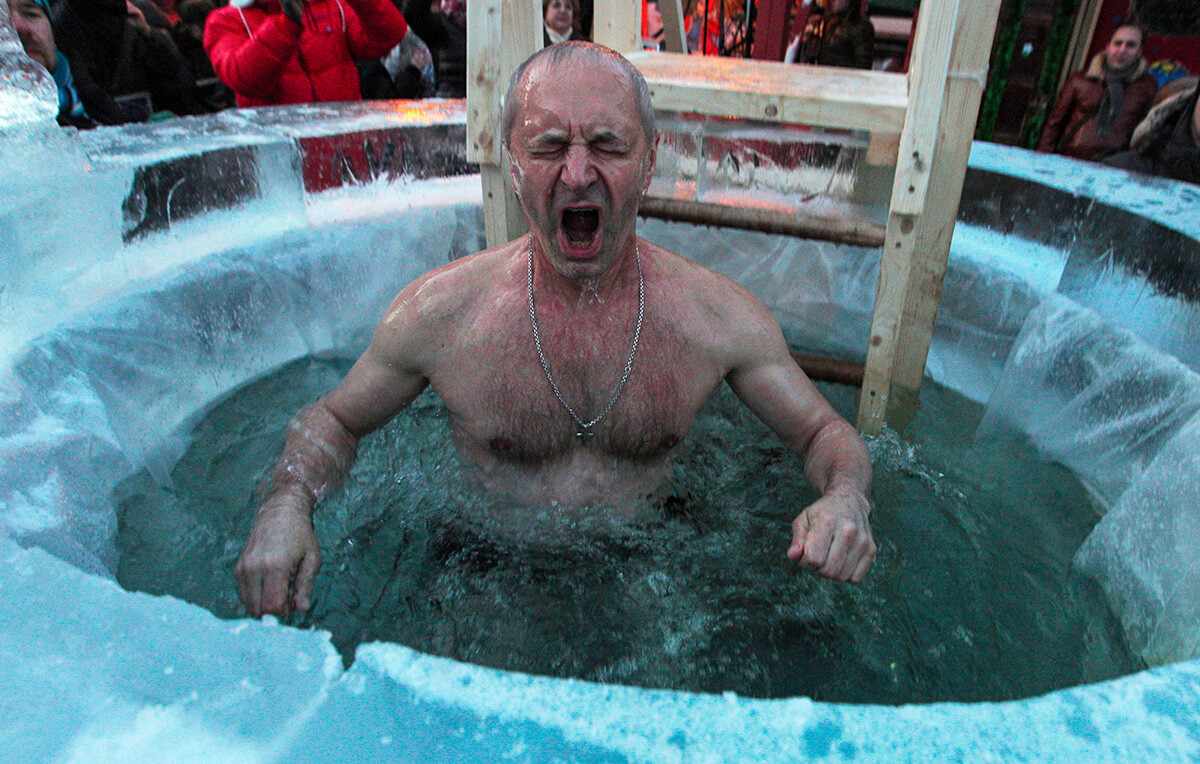 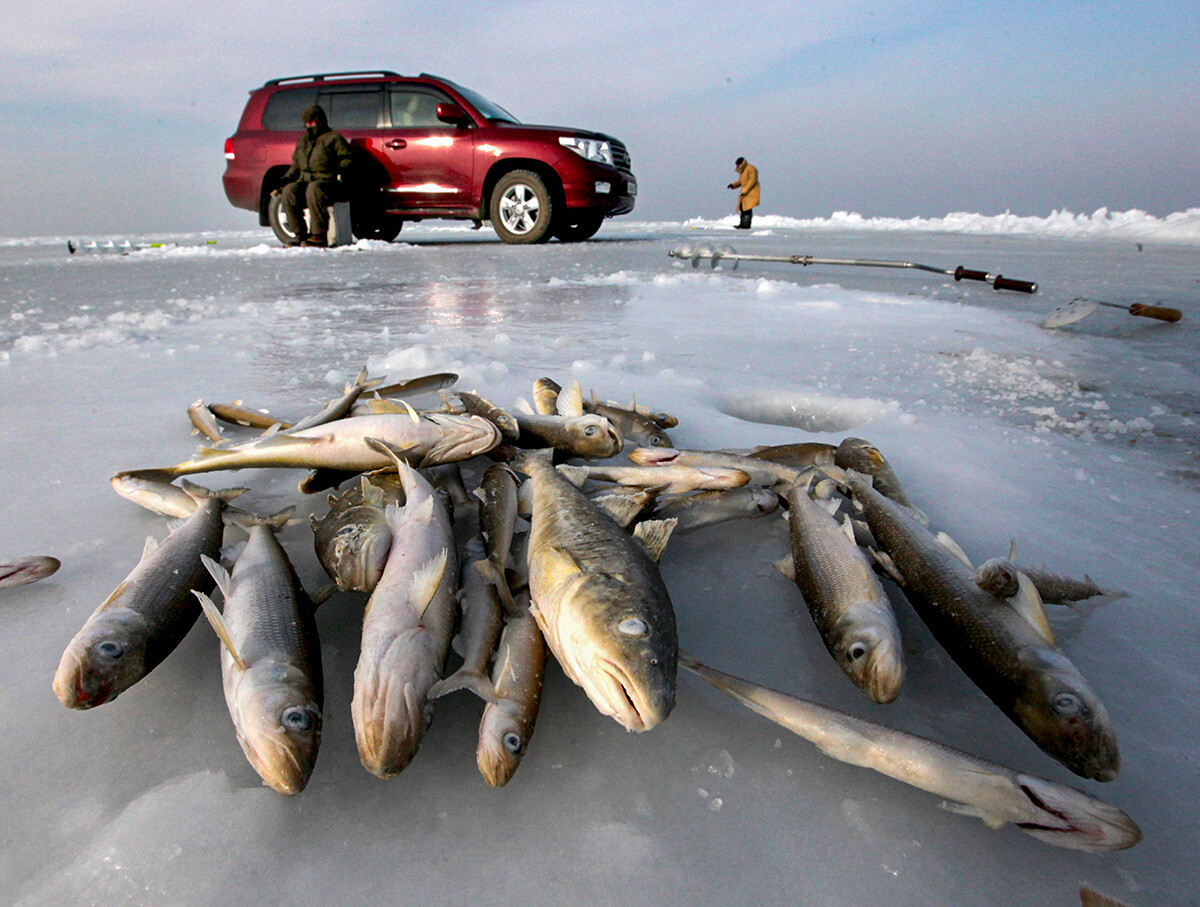 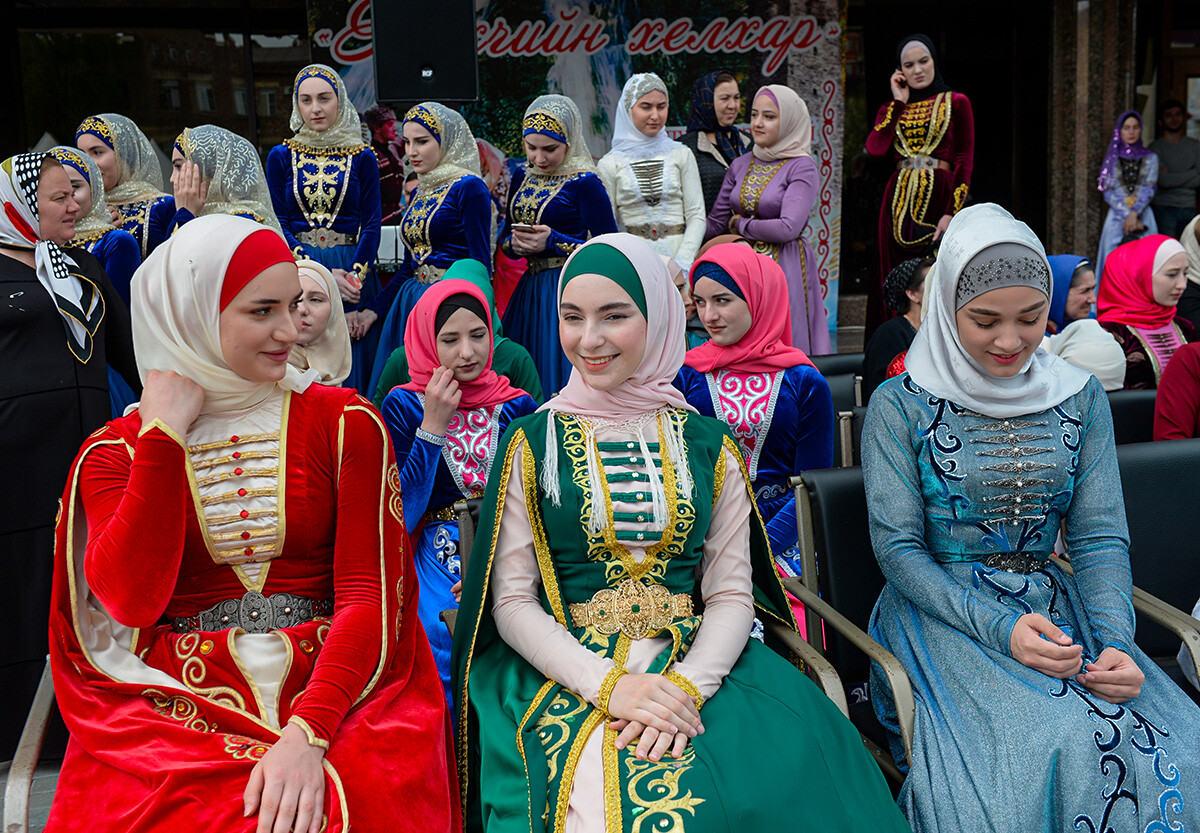 A zombie festival was held in Novosibirsk. Pictured is a participant on her way to a venue. 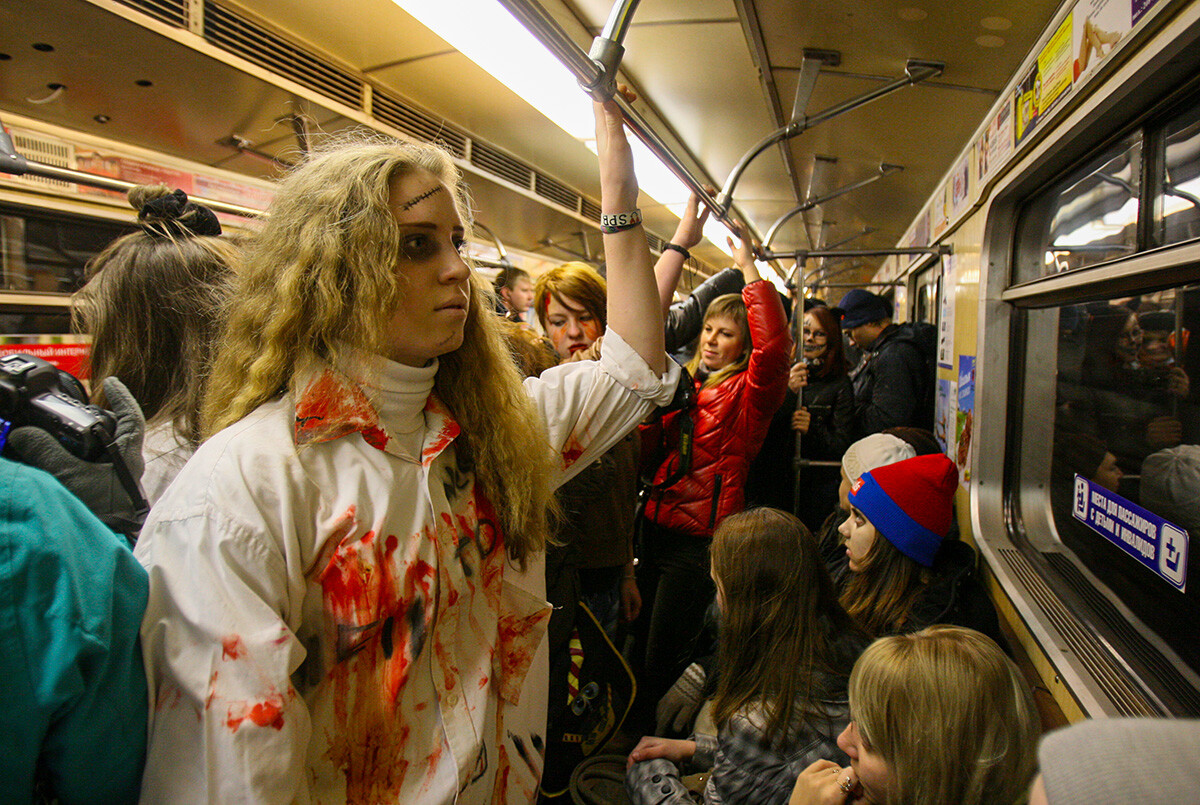 In 2012, Russky Bridge in Vladivostok was unveiled. It has the longest cable-stayed bridge's span in the world. Pictured are participants of a bike ride over the bridge. 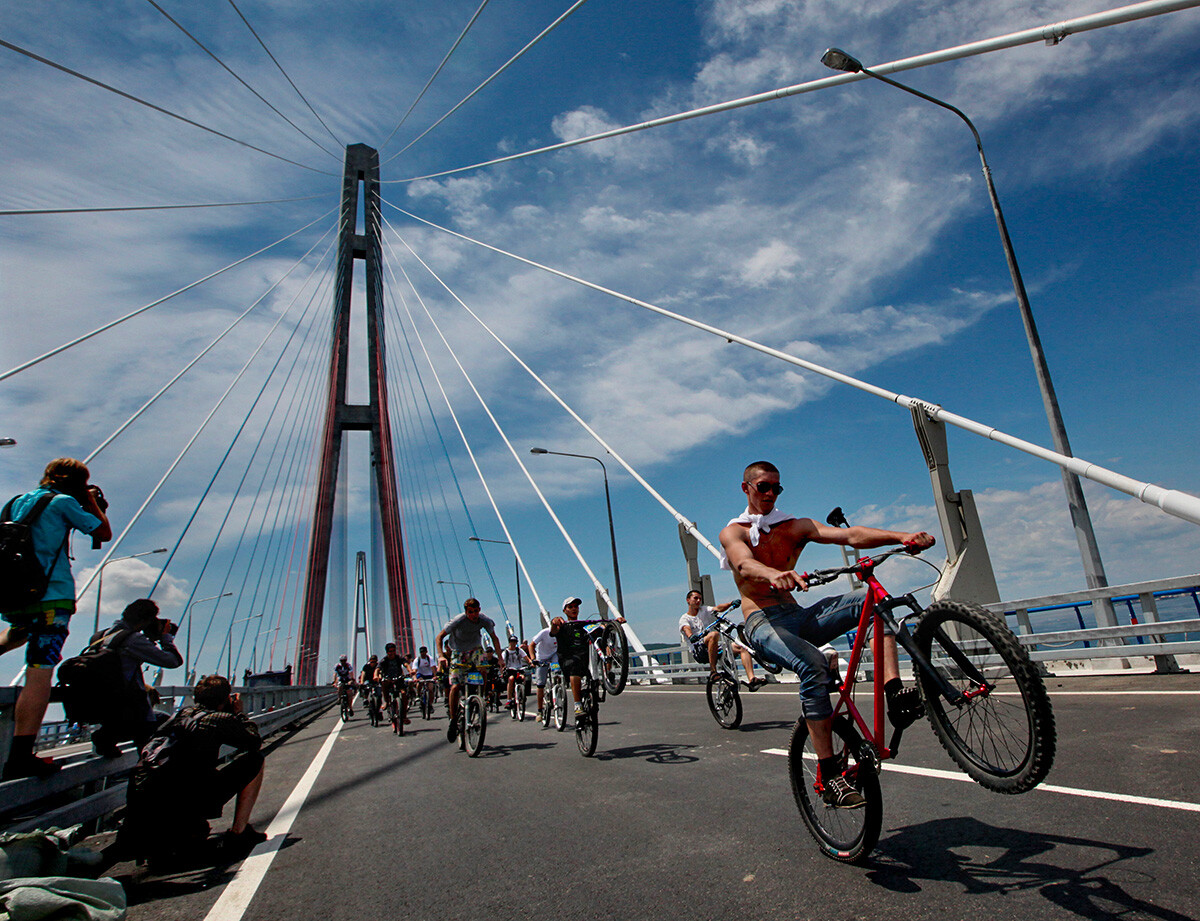 Celebrations of the Border Guard Day on May 28. 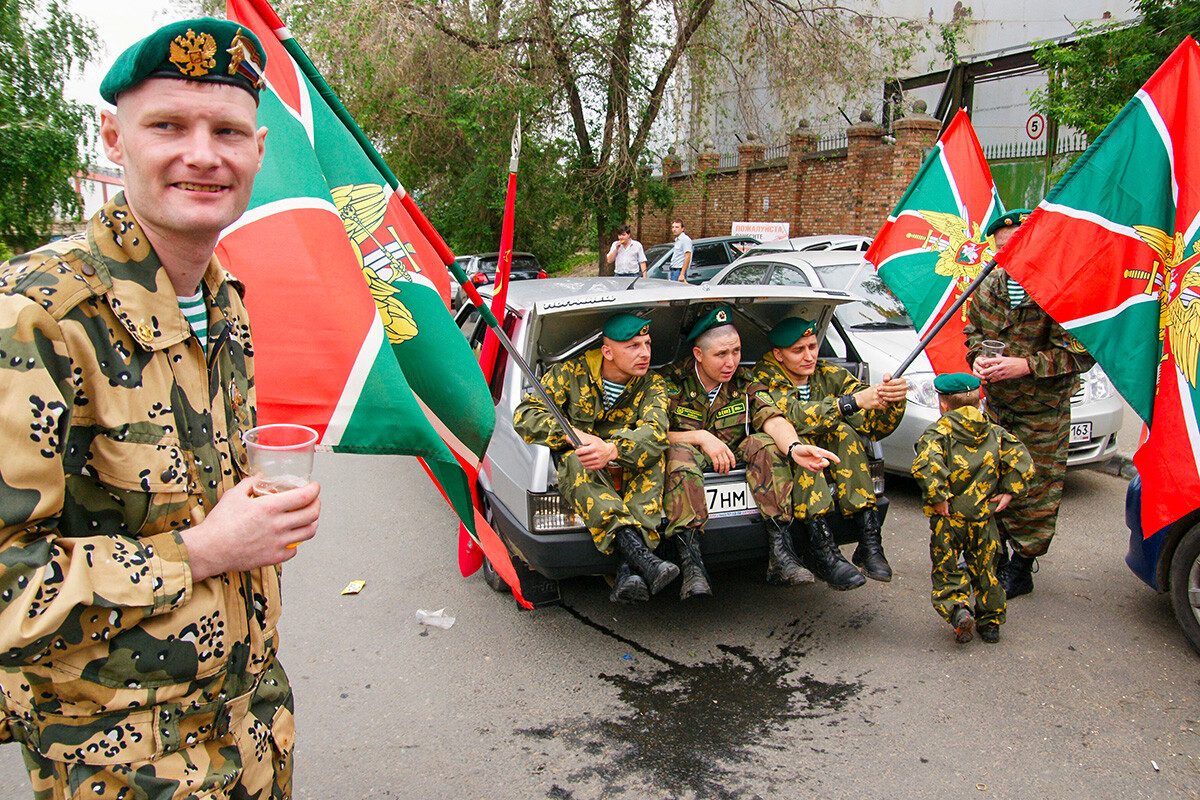 An exhibition of paintings in the pop-art style titled ‘Our President, the Person with a Kind Soul’ was held in Moscow. Pictured is artist Alexei Sergiyenko with his works featuring Vladimir Putin. 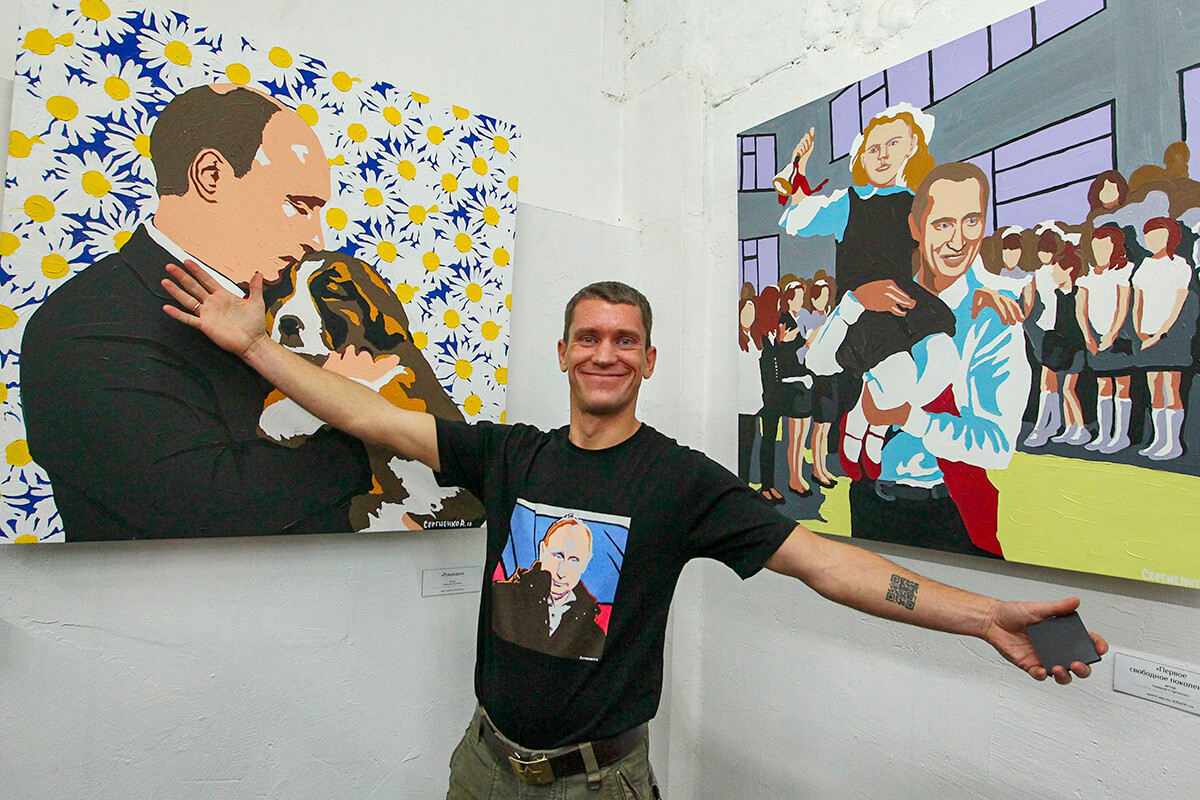 A football fan in the Euro 2012 fan zone in Moscow, rooting for the Russian team playing vs. Czech Republic in Poland. 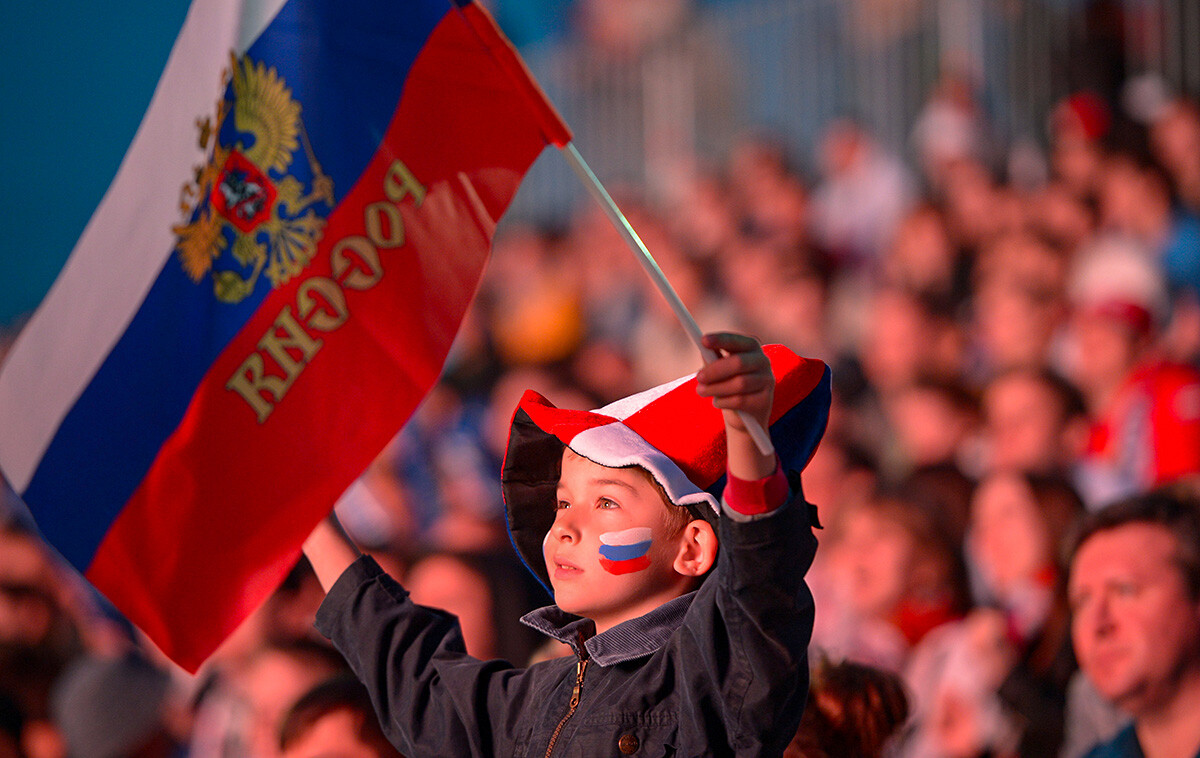 Participant of the ‘Lady on a Bike’ festival in Moscow. 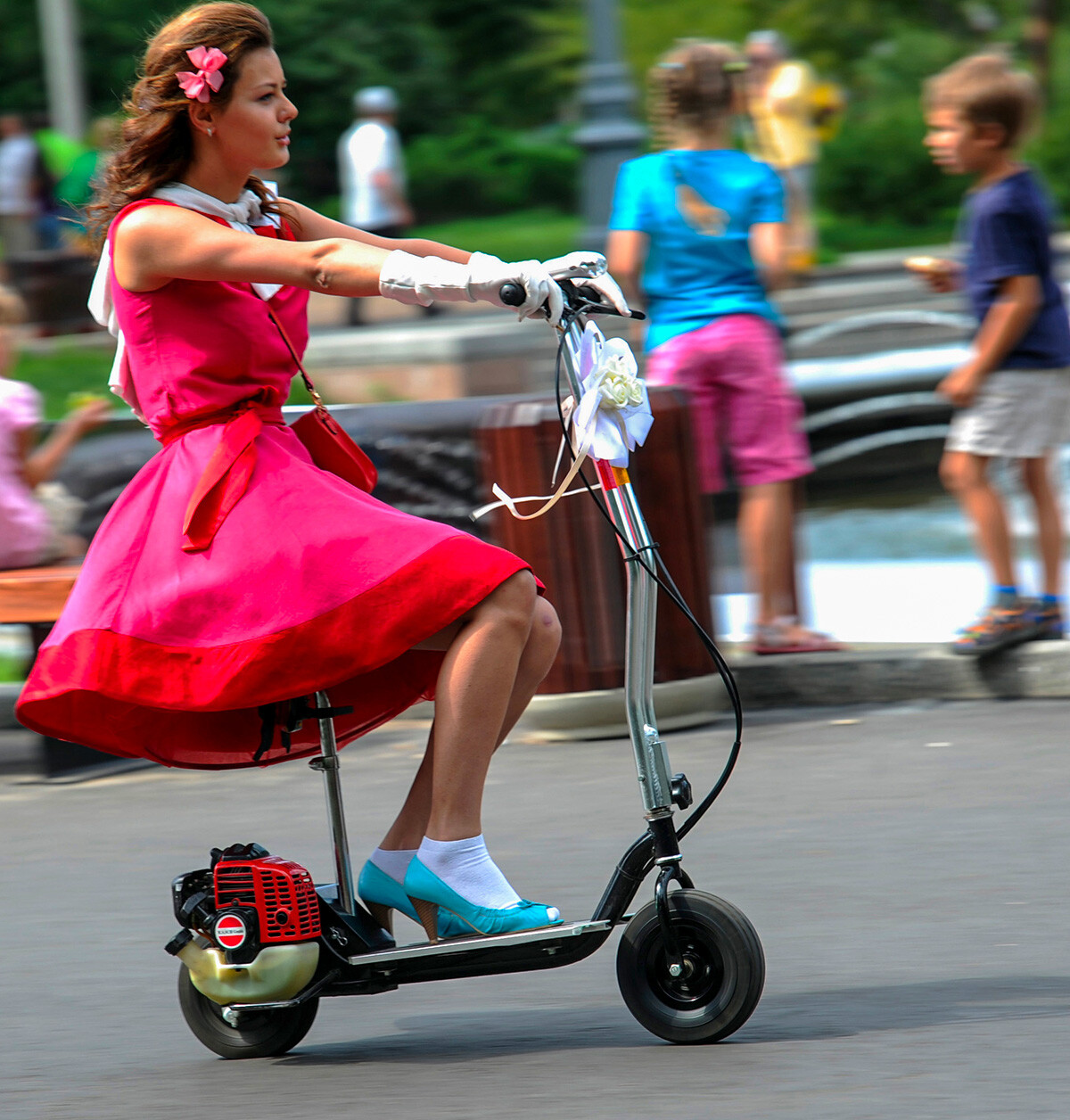 The ‘Circle of Light’ festival on Manezhnaya Square in Moscow. 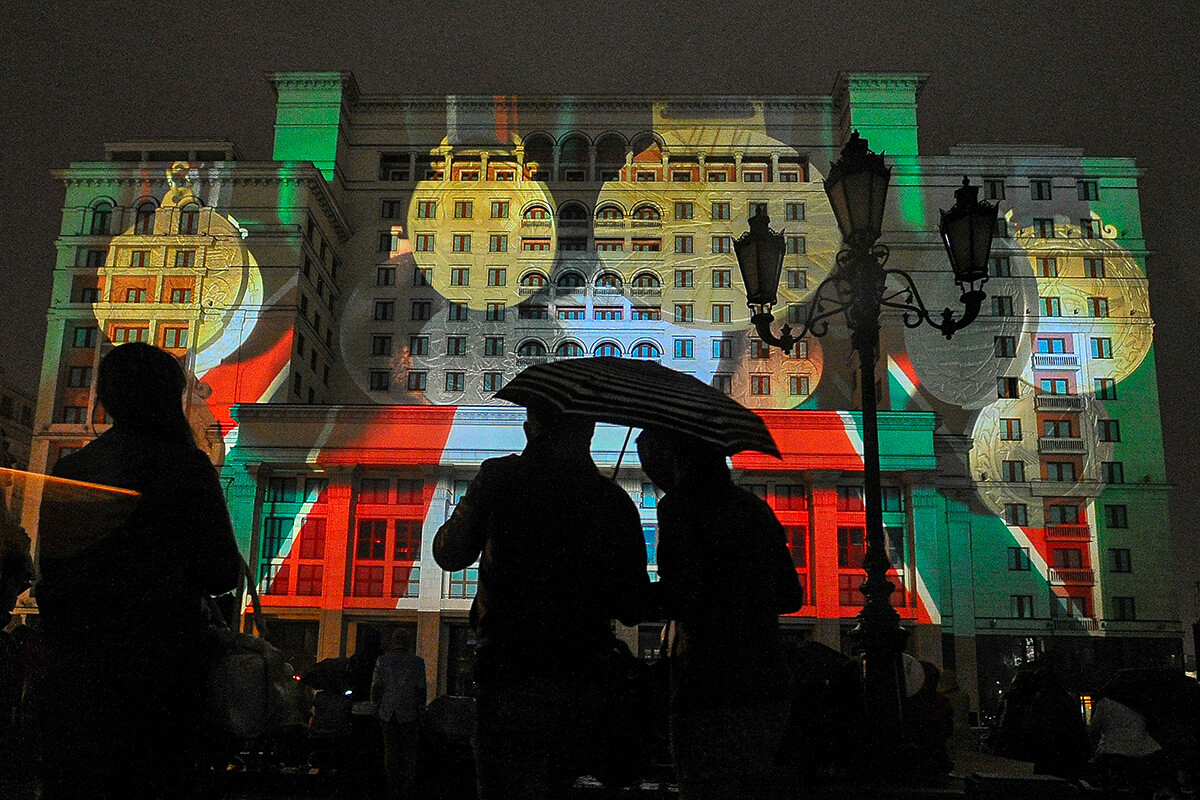 In 2012, a new museum called ‘Grand Maket Rossiya’ was opened in St. Petersburg. It is the largest model layout of Russia that covers an area of 800 sq. meters (8,600 sq. ft). It features the main attractions, railways and real life details. 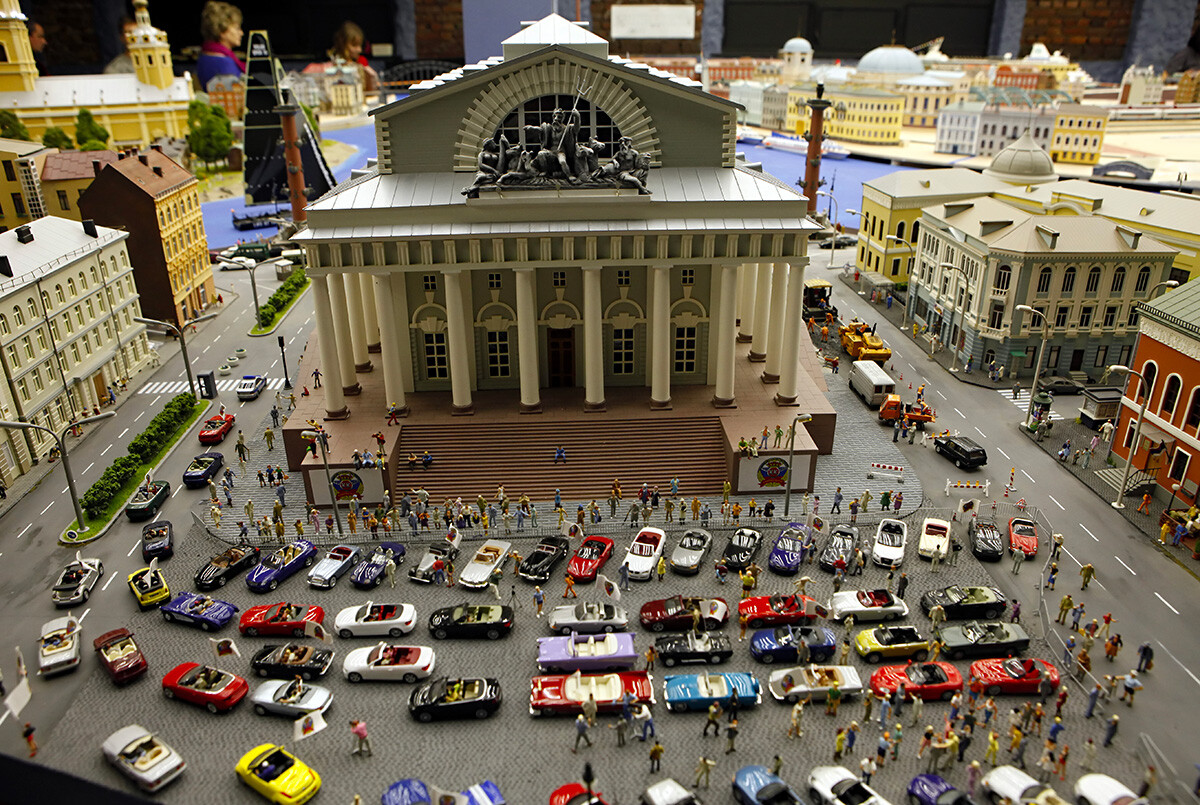 Revelers at the ‘Nashestvie’ annual festival of Russian rock music in Tver Region. 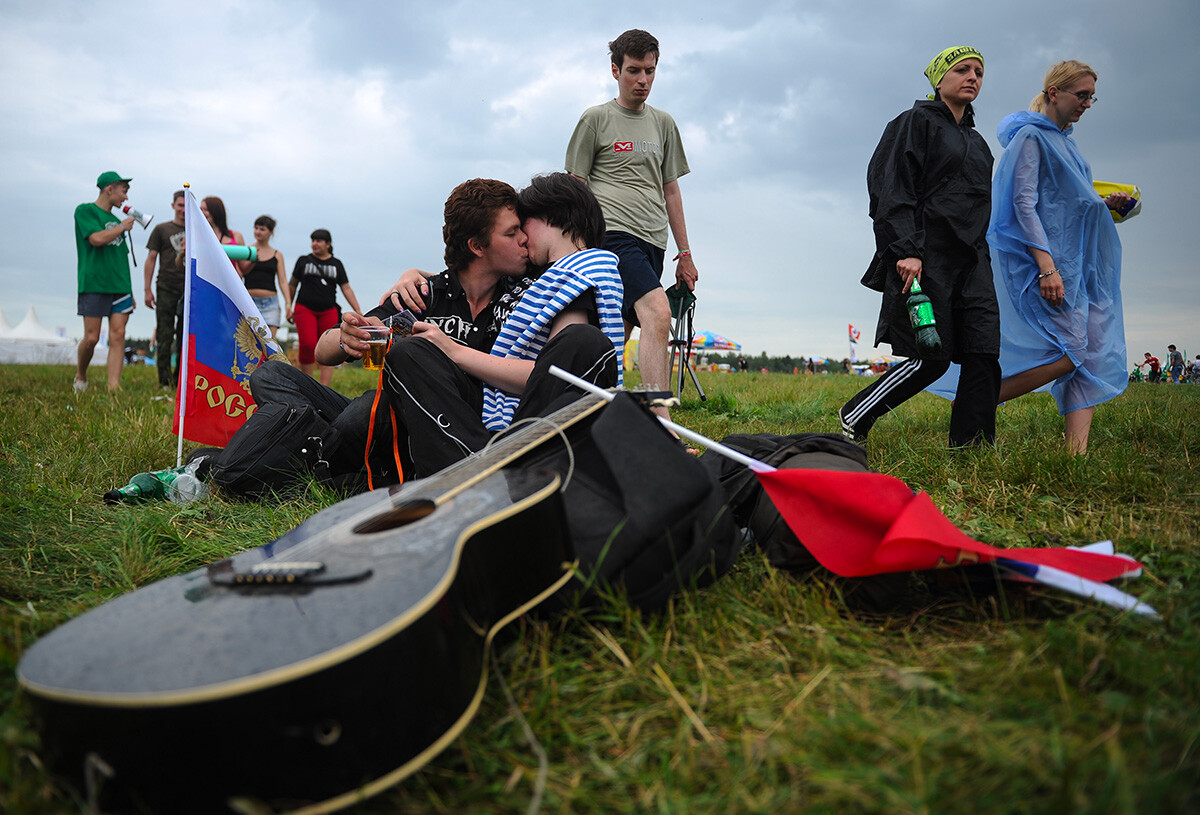 An artist painting trays at the Zhostovo Factory of Decorative Painting. 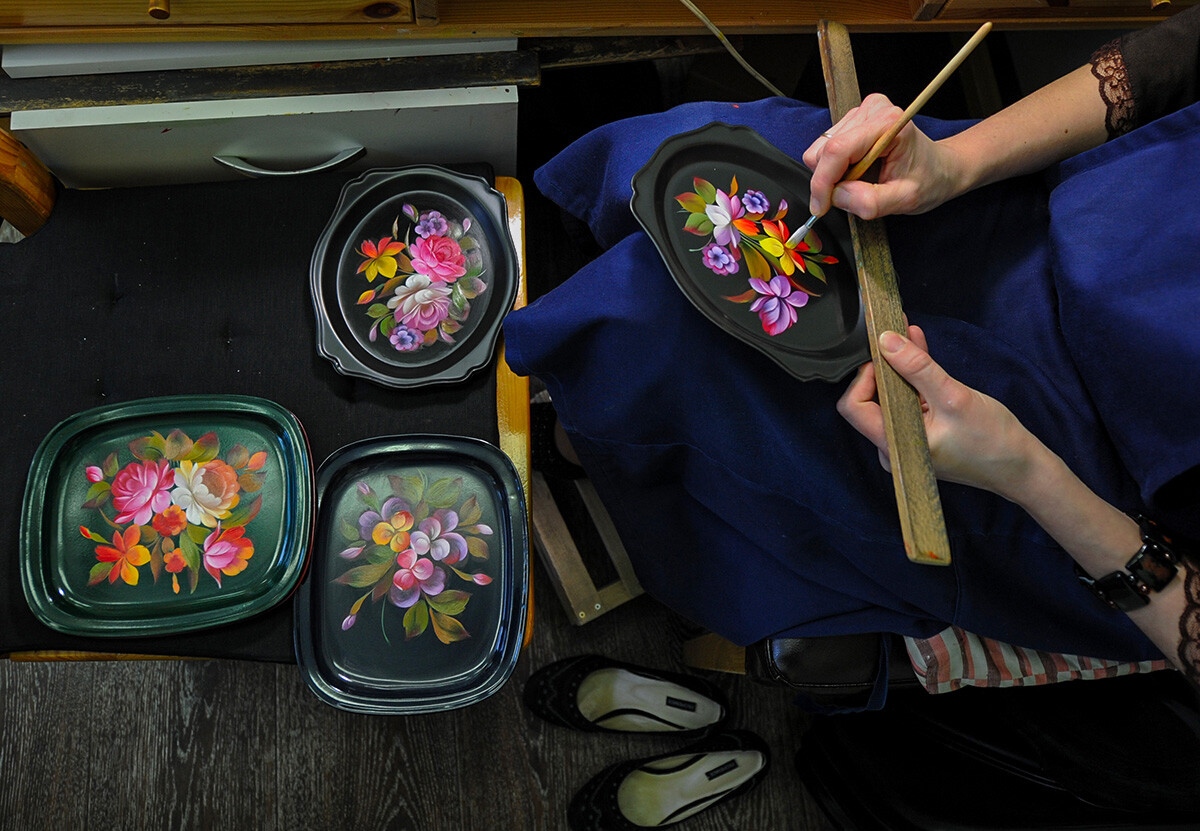 Year 2012 was declared as the ‘Year of Germany’ in Russia. Pictured are Moscow residents putting together a huge puzzle featuring ‘Self Portrait’ by artist Albrecht Dürer. 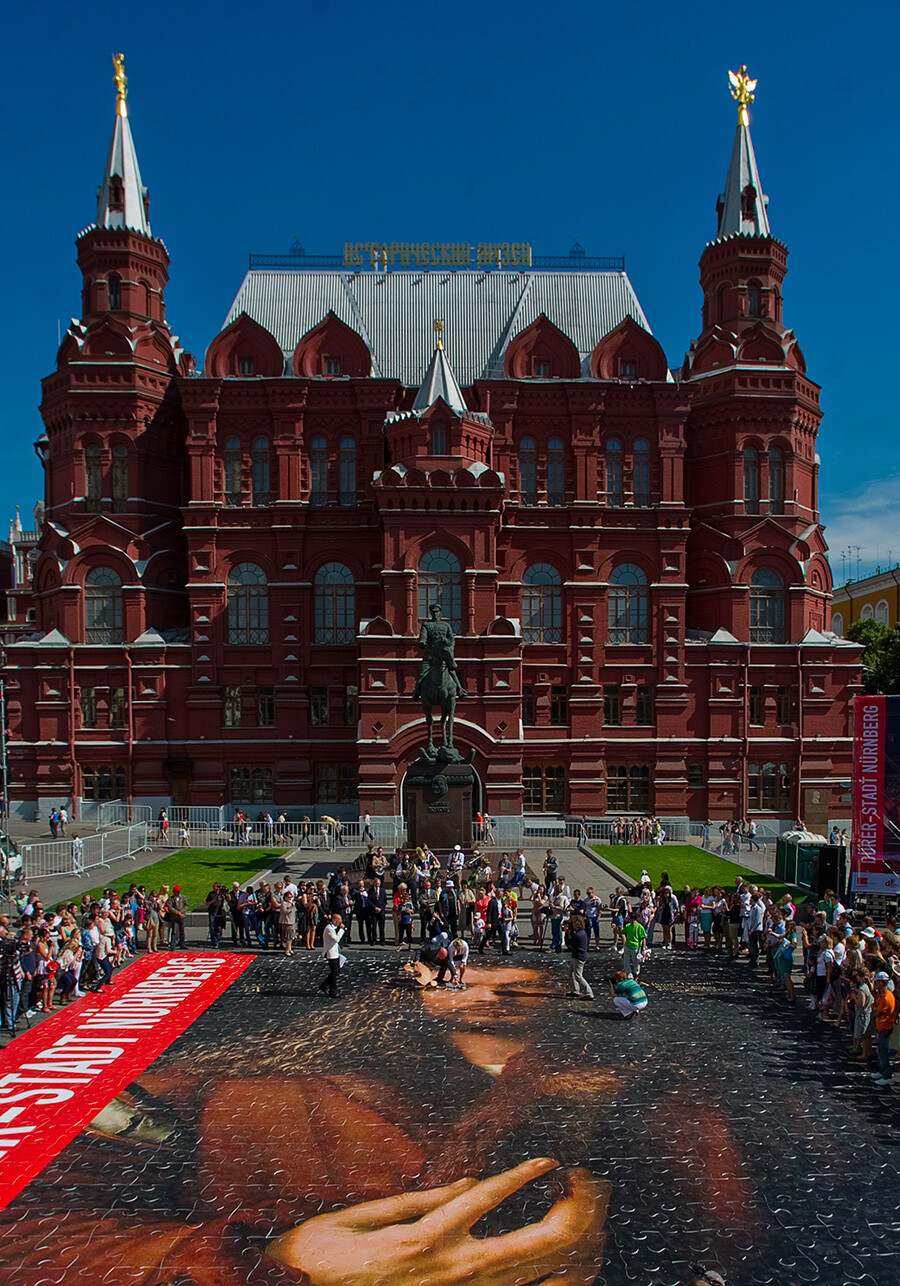 Year 2012 also marked the 200th anniversary since Russia’s victory in the war over Napoleonic France. It was celebrated with a massive reenactment of the Borodino battle outside Moscow. 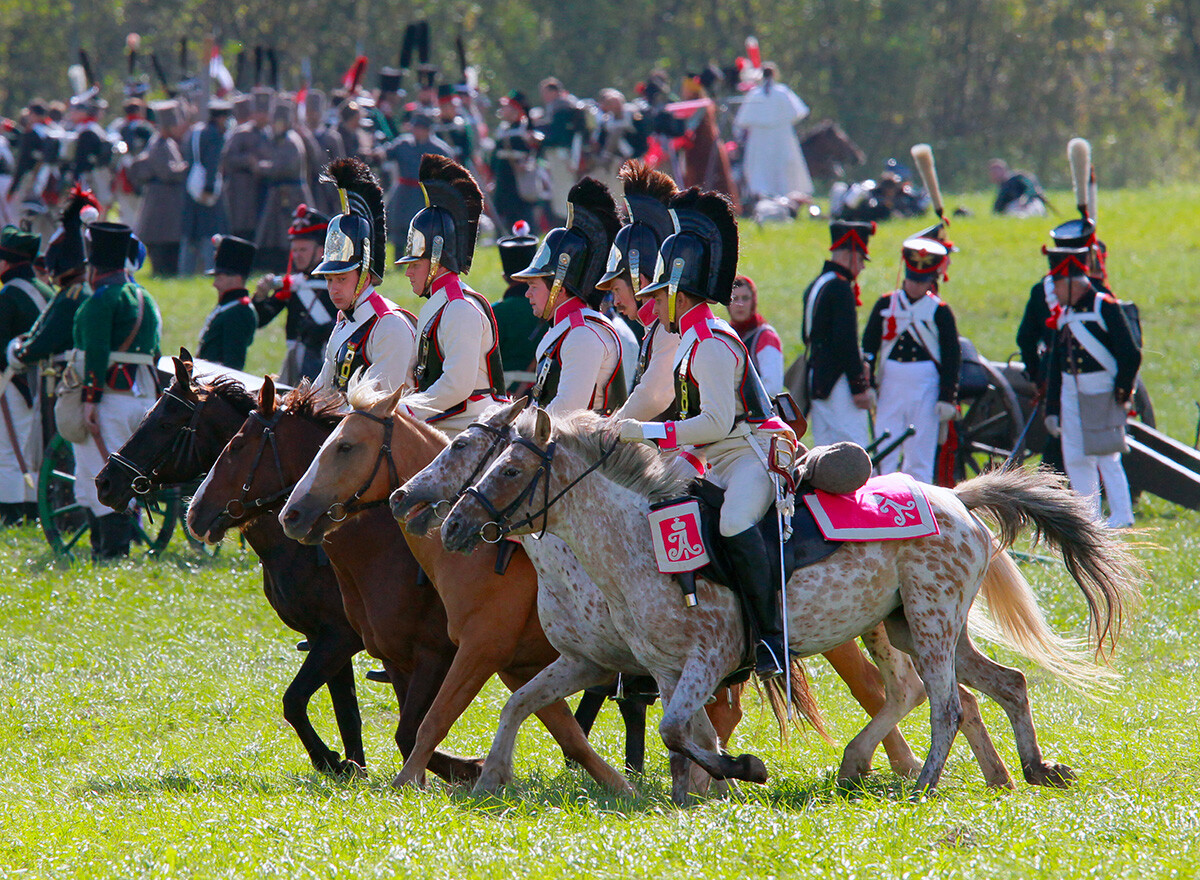 Four-legged participants of the traditional dog sled race in the city of Samara. 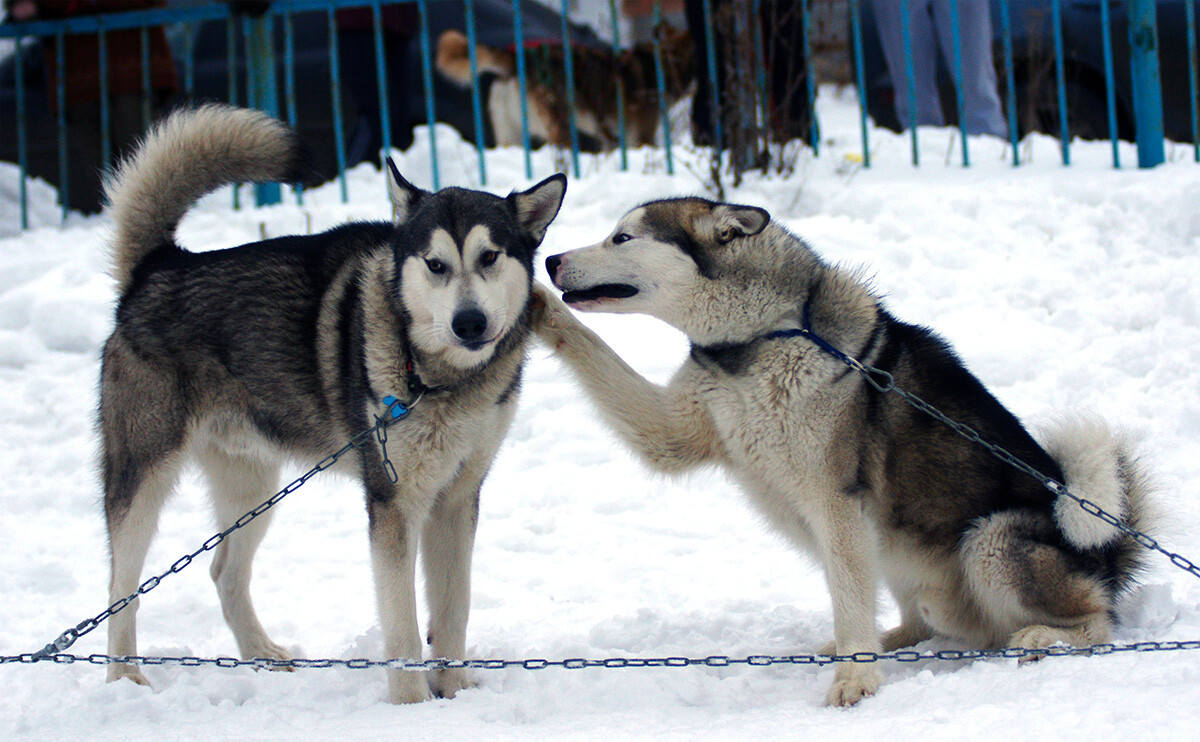 The biggest ice skating rink in the country opened in VDNKh, a Soviet-era park in Moscow. 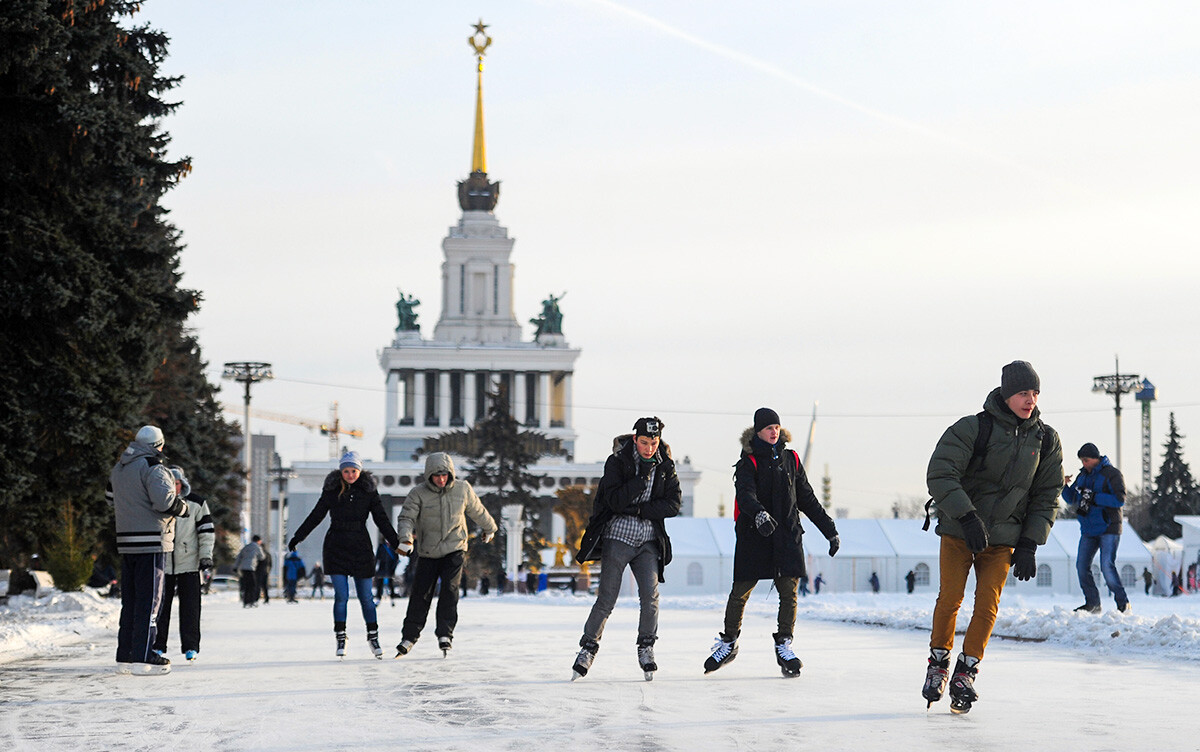 Priests attending a celebration of the 1,150th anniversary since the Russian statehood was established. 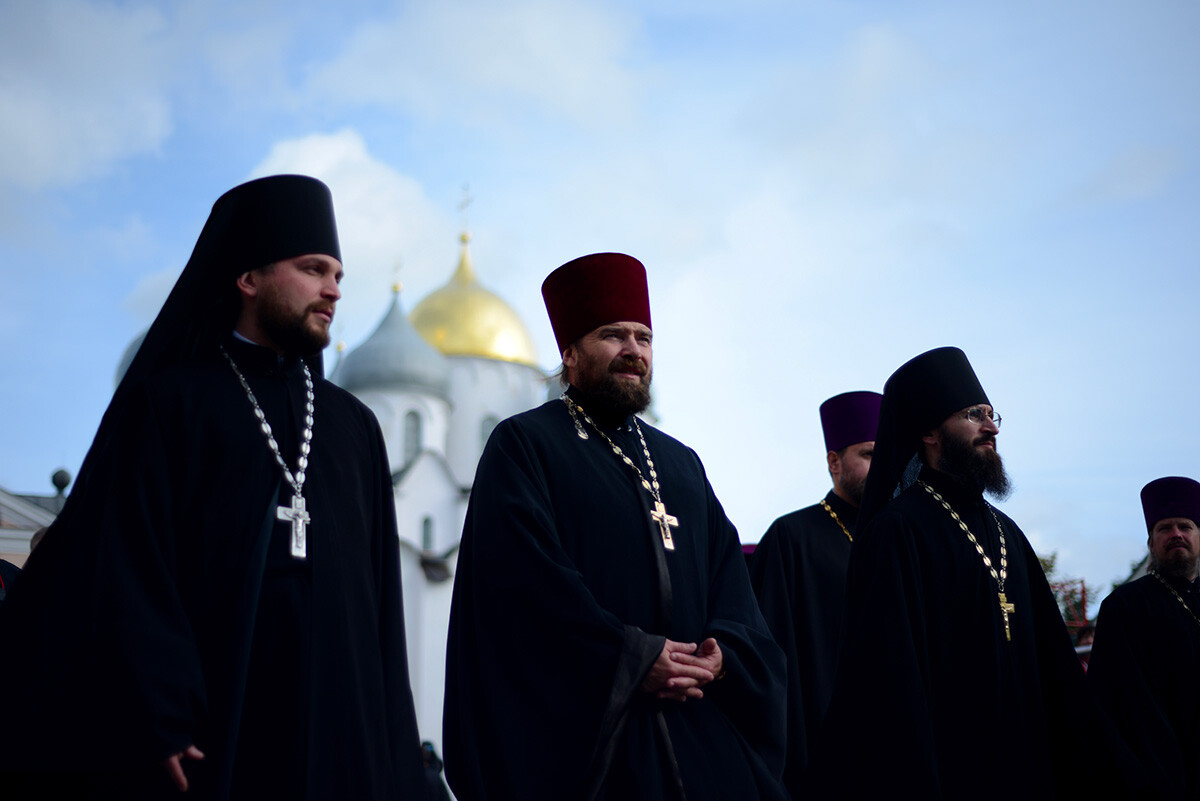 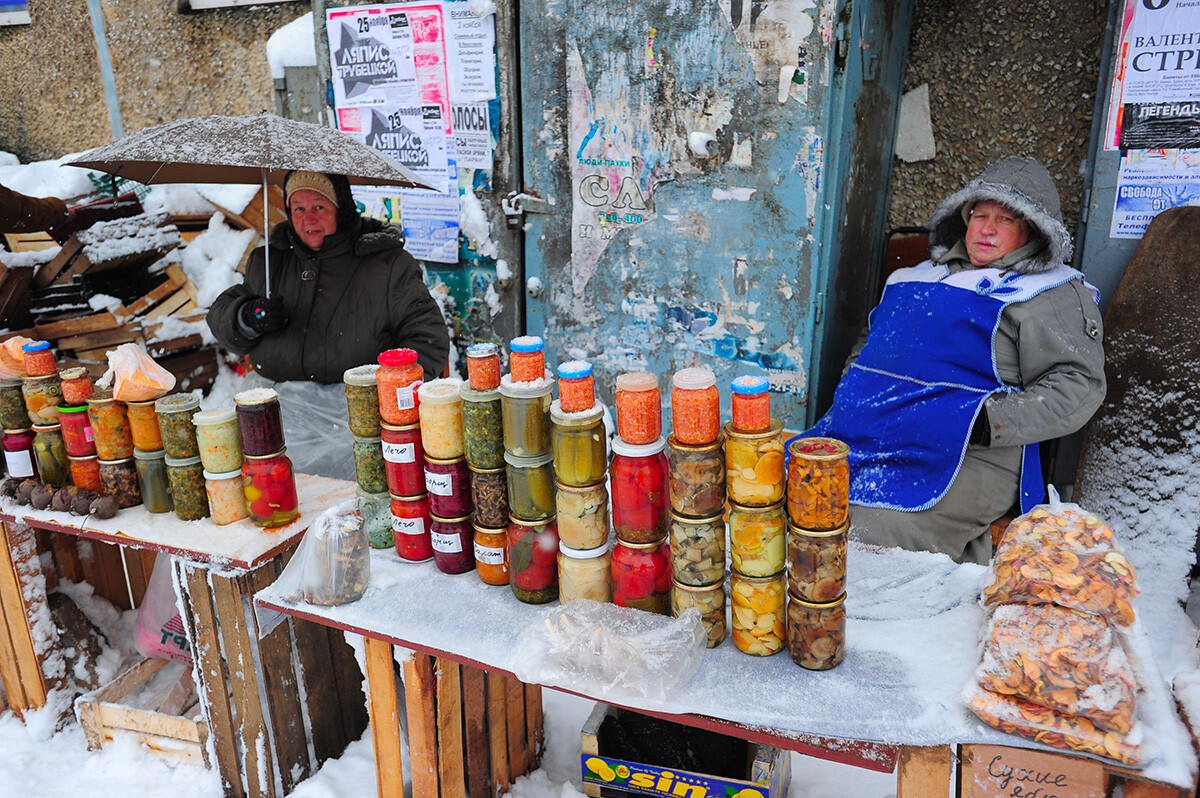 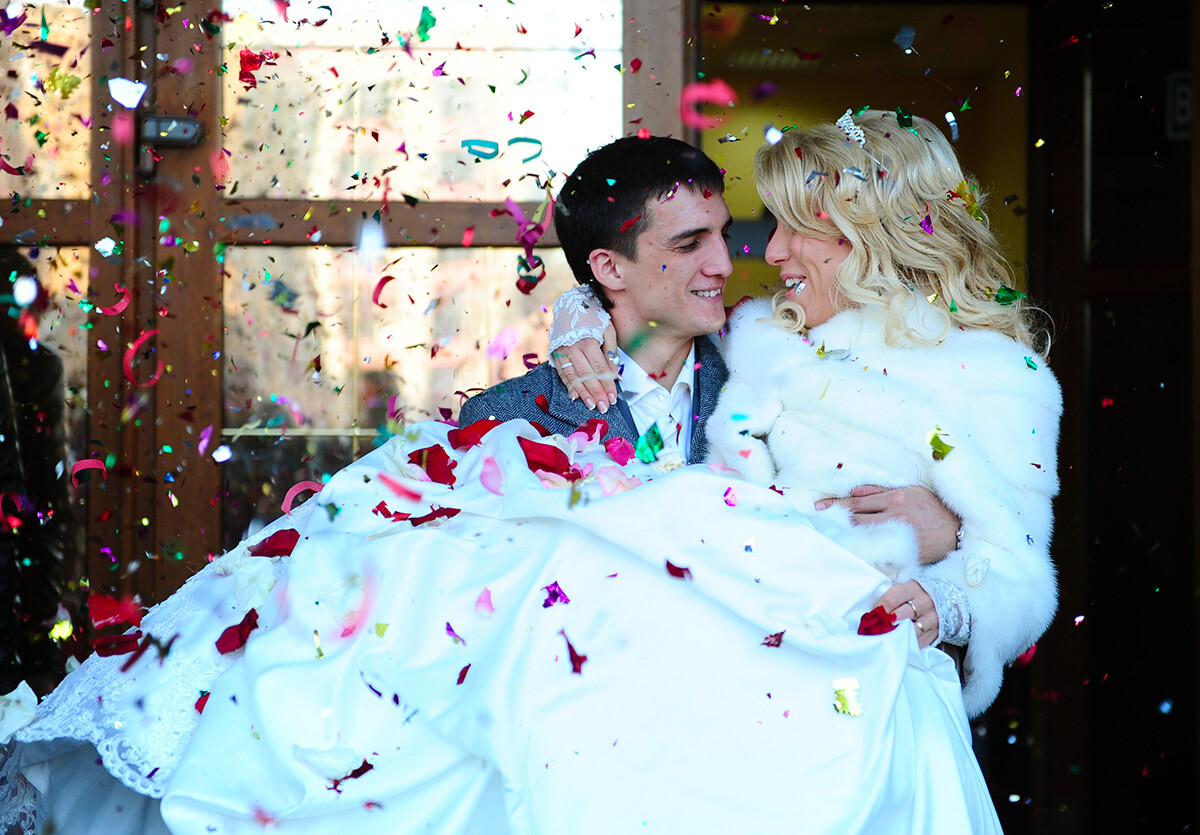 An orchestra of Dyed Morozes (Father Frosts), the Russian Santa Claus, during the winter festivities season. Discover the differences between the two here. 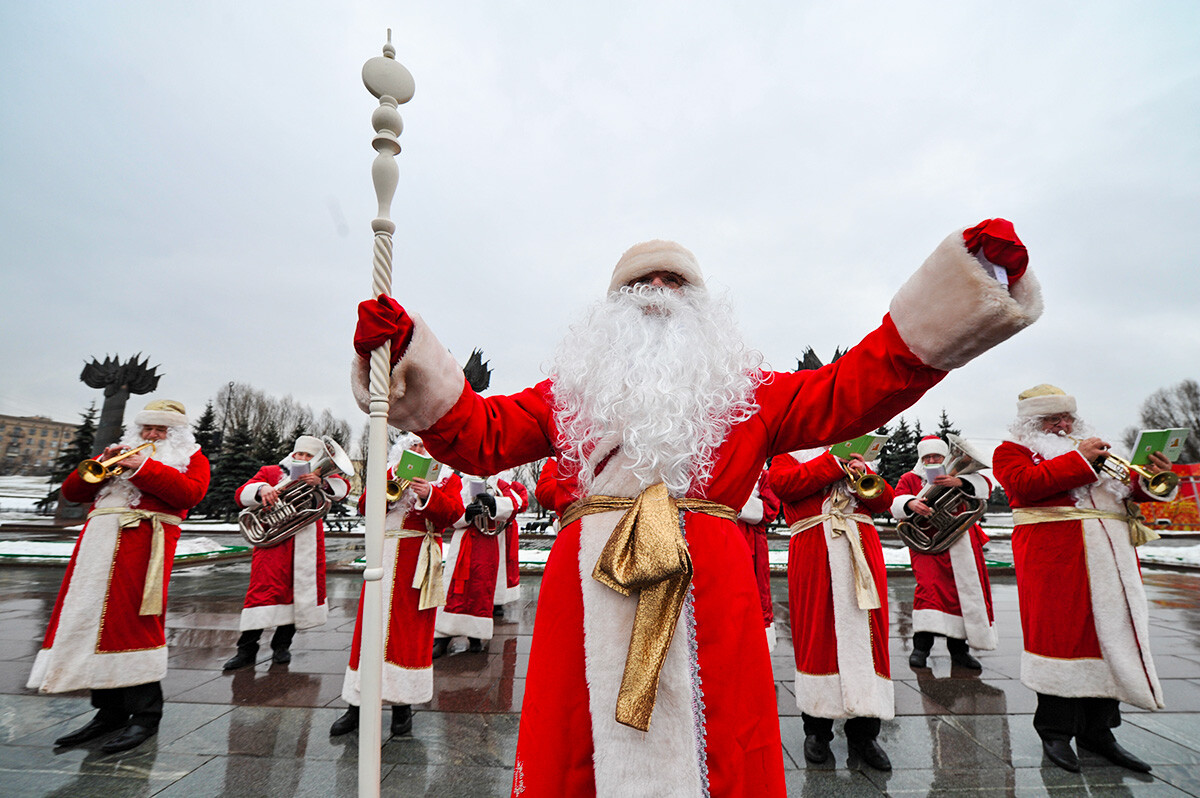 Dmitry Medvedev during his last New Year address to the nation as president of the Russian Federation, the post he held in 2008-2012. 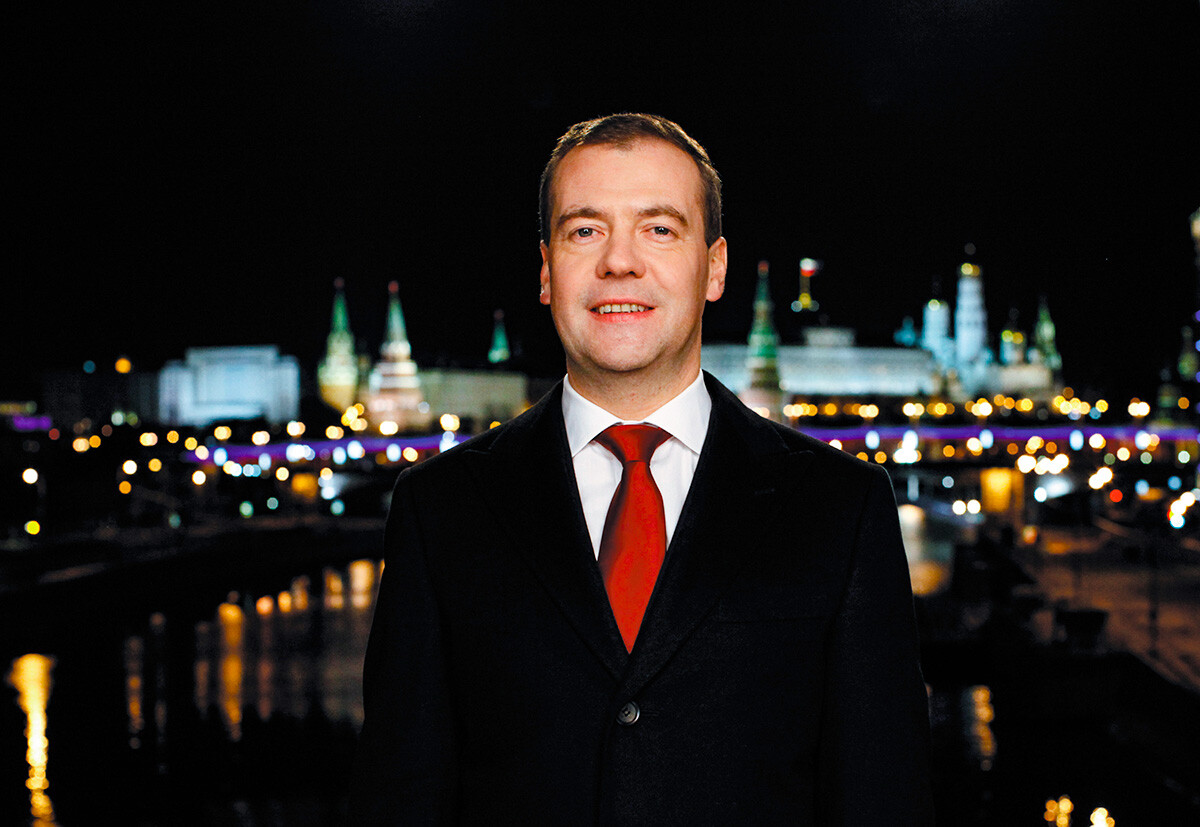