A Tu-154 over Washington: How Russia and the U.S. enhance cooperation 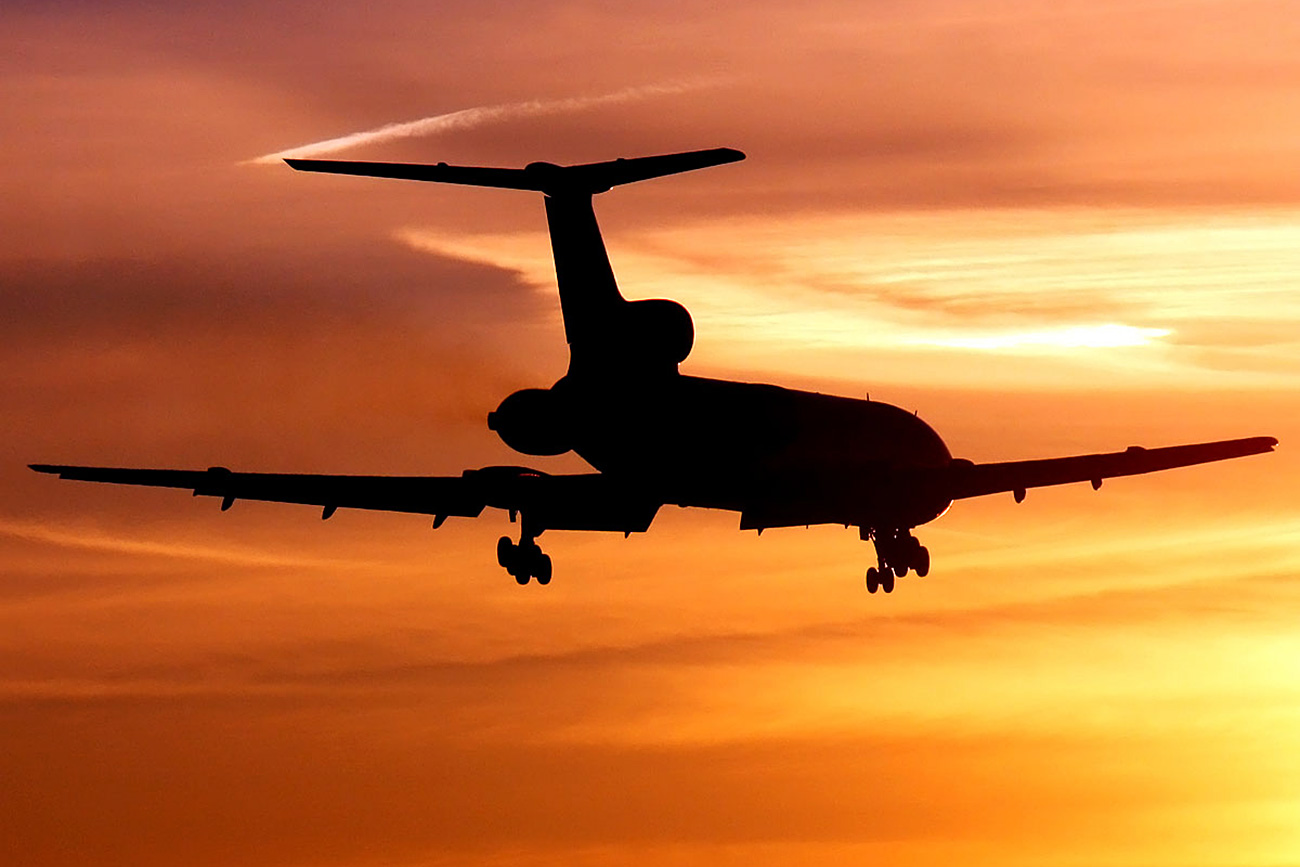 A Russian spy plane was seen flying over Washington on Aug. 9

Dmitry Terekhov (CC BY-SA 2.0)
A Russian spy plane was spotted above the White House this month, ruffling a few feathers in Washington - but it wasn’t that long ago that U.S. and Russian troops were walking hand in hand through Red Square.

A Russian spy plane was seen flying over Washington on Aug. 9. According to the Pentagon, the Tu-154 aircraft looked down from an altitude of one km above the White House. Was Moscow allowed to do this? Yes. In 2002 the Treaty of Open Skies was signed by 34 countries who agreed to let each member fly unarmed surveillance aircraft in one another’s airspace.

The nations locked into the pact can gather bird’s eye intelligence information about foreign territories and structures - at short notice. The deal was rubberstamped to ensure cooperation and understanding in a bid to prevent future conflict.

In 2010 another seemingly provocative act occurred, although it was actually all done in good spirits. For the first time in history, around 1,000 NATO soldiers march alongside Russian military personnel through central Moscow as part of commemoration ceremonies marking the 65th anniversary of the end of WWII.

Can you imagine this many soldiers from countries including the U.S., UK, France, and Poland joining over 10,000 Russian servicemen on Red Square in today’s political climate?

A thaw in Russian-U.S. military cooperation took place at the end of the Cold War, when many important disarmament treaties were signed.

For example, in 1991 Moscow and Washington agreed to shake hands over the Strategic Arms Reduction Treaty (START), a bilateral agreement that prevented the countries from deploying more than 6,000 nuclear warheads and 1,600 inter-continental ballistic missiles (ICBM) - as well as strategic bombers and nuclear submarines.

“Thanks to START both Russian and American experts received coordinates of missile silos in each other’s countries. We even let U.S. experts track our newest ‘Topol-M’ ICBM from factories to the silos to uphold the bilateral policy of nuclear deterrence,” Vadim Kozulin, a professor at the Academy of Military Science, told RBTH.

Today we live in the epoch of the third START treaty designed to further reduce the number of deadly weapons on the planet. America and Russia are now only allowed to store 1,550 warheads in their armory and deploy no more than 700 ICBM, nuclear submarines, and strategic bombers.

The original idea was that countries should help potential adversaries get rid of their most disastrous weapons.

Such arguments were put forward in the U.S. Congress by Democratic Senator for the State of Georgia Sam Nunn, who argued that if Russia destroyed its weapons of mass destruction then America would be safe.

He got his point across, as Washington pumped hundreds of millions of dollars not only into the distraction of their own chemical weapons, but also of those belonging to Russia and other former Soviet nations.

Up to this point, Russia has eliminated 99 percent of its chemical weapons arsenals and will finish the final one percent by the end of this fall. America’s forbidden armory won’t be destroyed until the early 2020s.

8 reasons to quit your job and become a test pilot