Chocolate Lenin and a tasty ‘Iron’ Felix: Souvenir sweets of the 1917 Revolution

Russian Kitchen
Maria Afonina
The Revolution has never tasted so good! Russia Beyond brings you some mouthwatering symbols of the iconic uprising.

Several years ago, an American company released unusual lollipops: Cola flavor in the shape of Vladimir Lenin's head. Despite the irony, the candy follows in the footstep of Soviet sweets sold in Russia, such as caramels imprinted with a portrait of Lenin.

After the 1917 Revolution, the luxurious sweets of Tsarist Russia in elegant wraps or beautiful tin boxes were replaced with Soviet treats in pale wrappers, many of which bore images of politicians. The likes of Lenin and his comrades Felix Dzerzhinsky, Yakov Sverdlov, and others were instantly recognized by children and adults - a bit like a delicious, chewy mouthful of propaganda.

Today, such sweets are still available. Here are some you can buy for friends and family - or just  eat yourself. 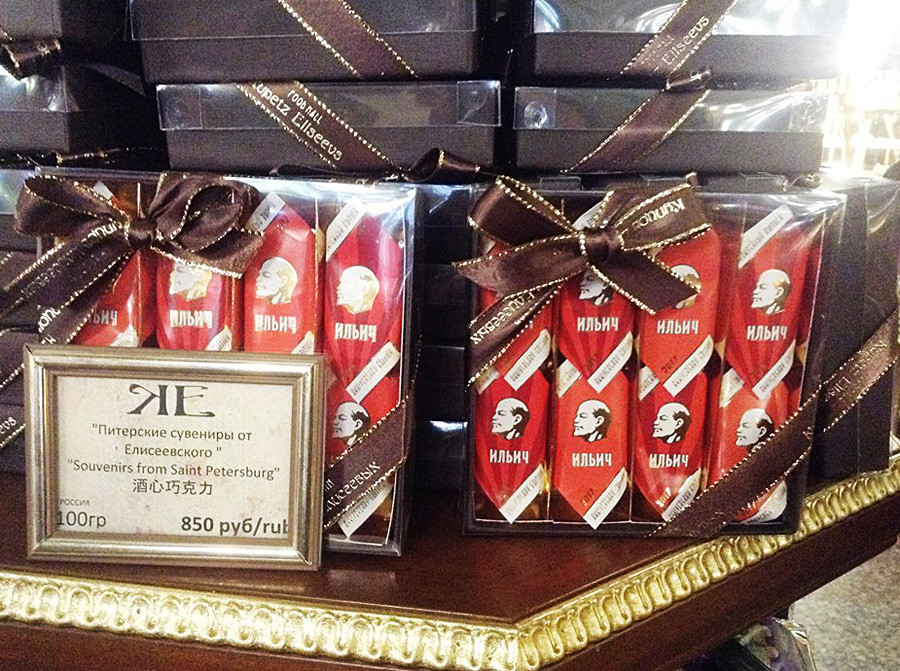 A souvenir edition of “Ilyich” truffles again depicts the leader of the October Revolution, Lenin. In fact, Ilyitch was his patronymic name.  The sweets are revolutionary red with a portrait of the leader and the dates 1917-2017 imprinted on them. The truffles are made of dark chocolate, extract of Madagascar cinnamon, and "Tsarskaya Zolotaya” vodka. They don’t come cheap though: About 8,500 rubles ($140) per kg. 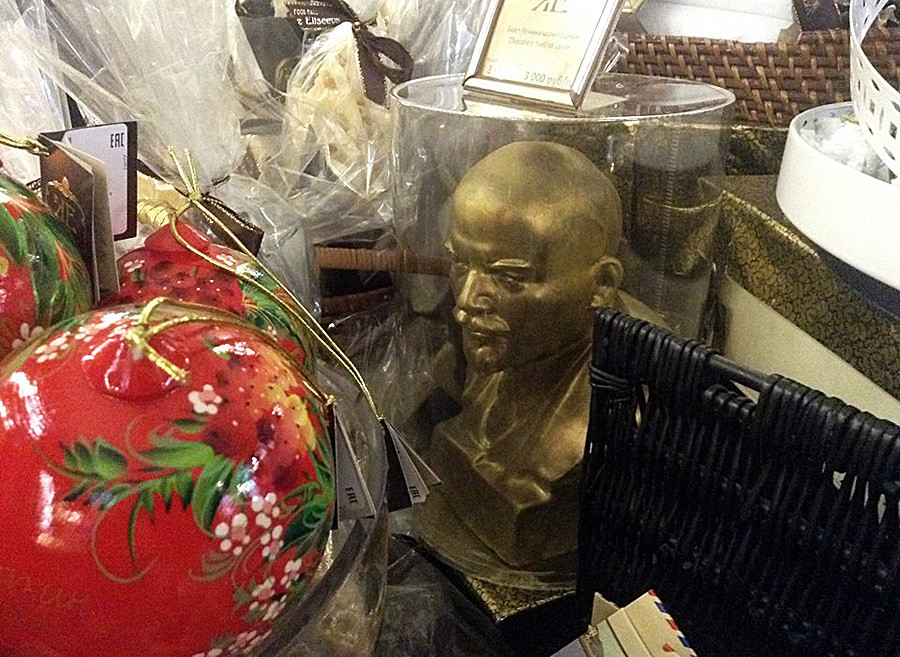 This really is a unique chunk of Soviet history. You can order a bust of Lenin - either weighing 500 grams or one kg - in white or dark chocolate. The Russian internet is full of similar offers.

Felix Dzerzhinsky, one of Lenin's supporters, spearheaded the All-Russia Extraordinary Commission to Combat Counter-revolution and Sabotage (usually known as Cheka) in December 1917. He not only fought against the White Terror, but also contributed to the restoration of bridges and railways in the country.

Today you can taste a bust of "Iron" Felix in dark, white, or milk chocolate.

The box shows Alexander Column with the Winter Palace in the background. On the night of Oct.25, 1917 (Julian calendar) the Bolsheviks successfully stormed the palace in Petrograd (now St. Petersburg), where the Provisional Government was located. 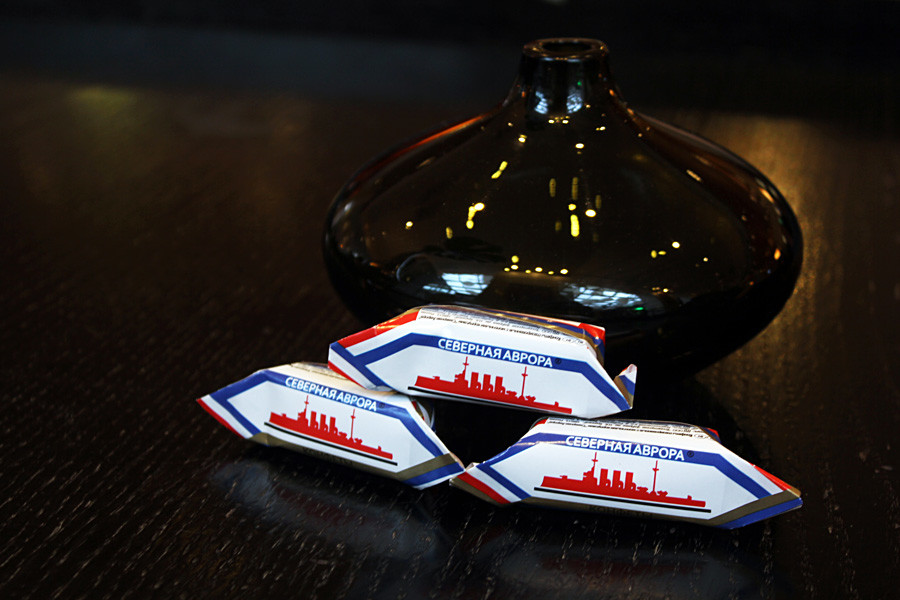 The "Aurora" cruiser became one of the most recognizable symbols of the October Revolution. In the evening of Oct.25, a blank shot was fired from its deck, which served as a signal to storm the Winter Palace.

Candy with the revolutionary ship on the wrapper is also produced by the Krupskaya factory. These sweets have an orange aroma, soft inside, and hard crust. Peanuts and candied fruit can be added, while the sweets are covered in chocolate.