The 1917 menu: You won’t believe what the Bolsheviks, Lenin and Nicholas II ate

Russian Kitchen
Maria Afonina
Isn’t it always interesting to see what the person next to you is eating? All the more so if the matter concerns the eating habits of the last Tsar, or the leader of the proletarian revolution. Russia Beyond finds out what Lenin and his supporters ate 100 years ago, and what Nicholas II and his family dined on in exile just before their execution. 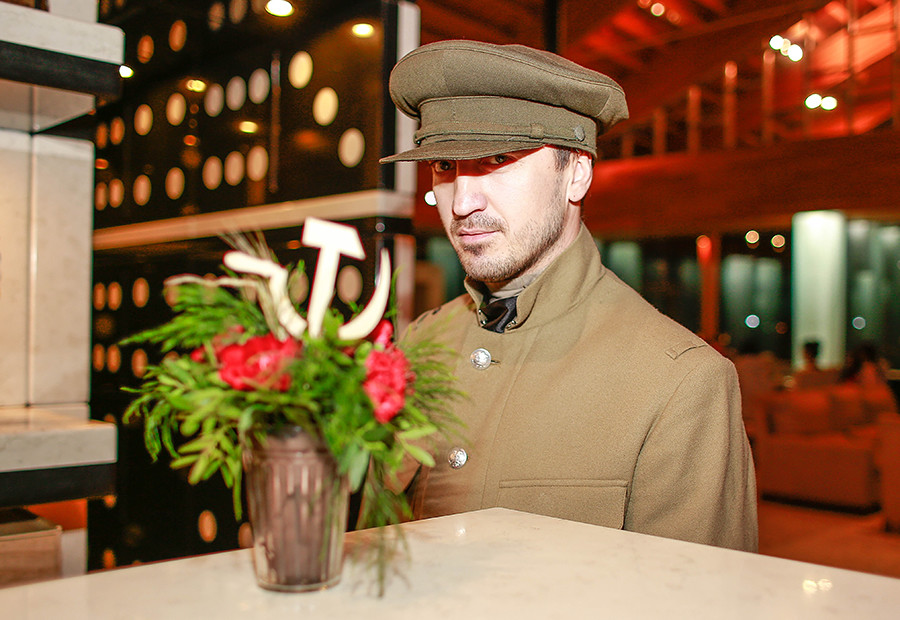 The 1917 Revolution eliminated not only the disparities between rich and poor, but culinary traditions as well. Dishes that earlier were prepared in the homes of aristocrats and wealthy merchants became significantly simplified. The devastation throughout the country meant that rich people could no longer have a lavish lifestyle, and even the victorious revolutionary leaders couldn’t afford to spoil themselves with delicacies. For example, members of the revolutionary committee often ate at the canteen in the building of the former Smolny Institute of Noble Maidens. But the menu there (as everywhere) was very modest, containing mainly dishes with lentils and millet. The situation was so lamentable that people went to restaurants with their own bread. 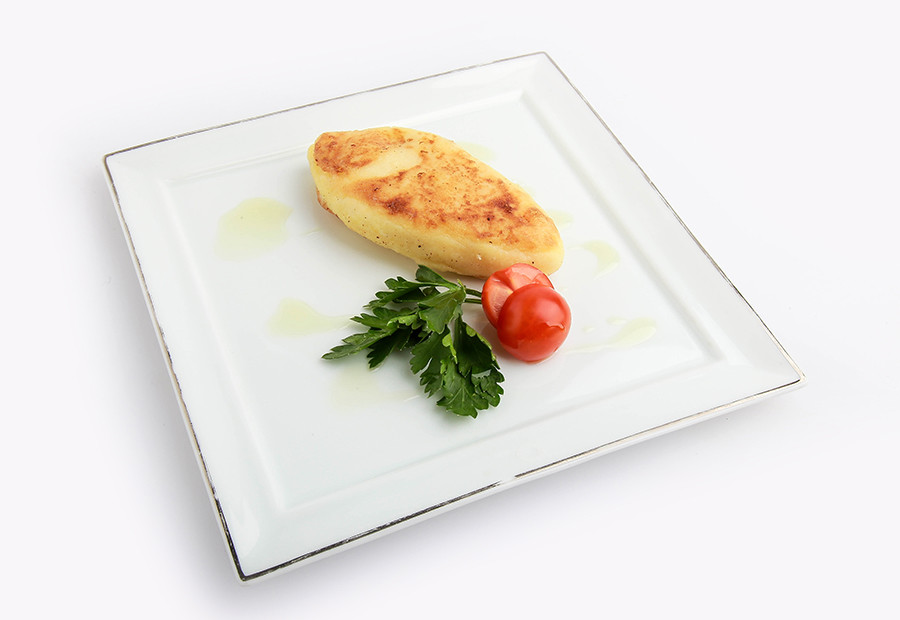 The menu for a Bolshevik dinner consisted of potatoes and a ‘convict’ cutlet that was 136 grams of beef with mustard. Today, this dish is offered by Maxim Syrnikov, chef and Russian culinary historian at the restaurant, Domino, in the Pirogovo residence, where you can sample the 1917 menu.

“In general, the Bolsheviks were not finicky eaters. Many came from the lower classes and the time they spent doing revolutionary work, as well as in exile and jail didn’t give them a chance to become gourmets. But a part of the leadership came from the privileged classes, such as Georgy Chicherin (diplomat, people’s commissar of foreign affairs of the RSFSR and USSR) and Alexandra Kollontai (ambassador extraordinary and plenipotentiary of the USSR). They knew the meaning of good food,” explained Vladimir Rudakov, editor-in-chief of the magazine, Istorik. 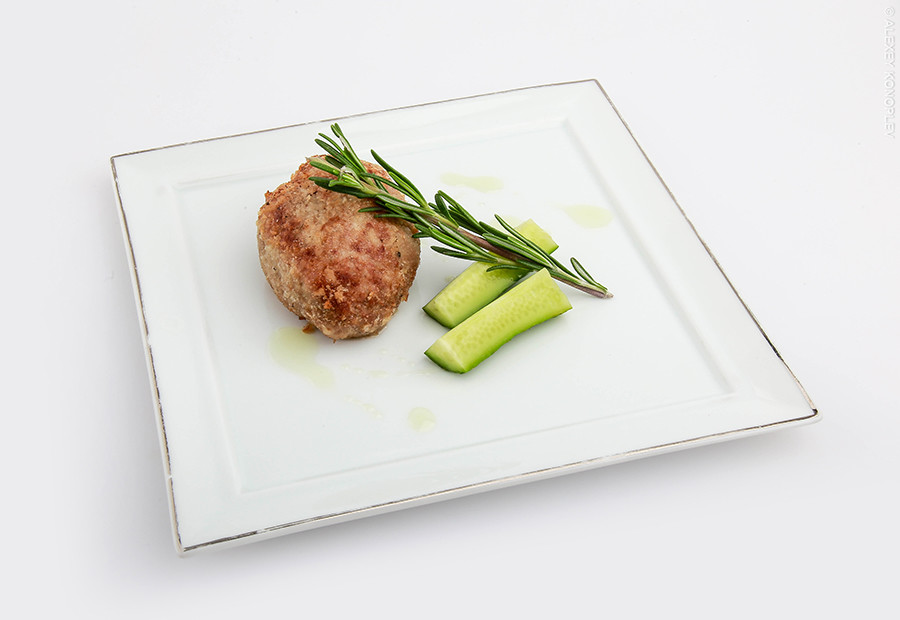 Ingredients for one cutlet:

Soak the bread in the cream, grind it with the beef and onion in a meat grinder; add salt and pepper. Form a cutlet, bread it in the flour, and fry in a frying pan on both sides. Bake in the oven until ready.

What did Lenin eat?

In his childhood Vladimir Ulyanov (Lenin’s real surname) ate Russian-German dishes. His mother was born into a German Protestant community on the Volga. She made “dairy, vegetable and cereal soups, but rarely sour Russian shchi, which she thought was ‘heavy,’” wrote culinary historian, William Pokhlebkin, in his book What Lenin Ate. 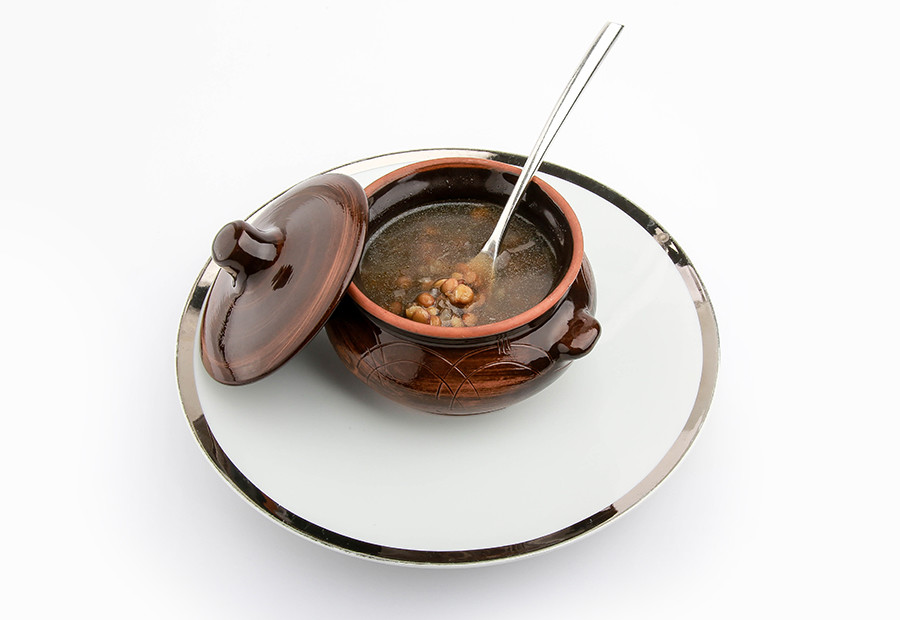 We also learned that the family rarely prepared meat; at most, beef was boiled. Usually, they ate eggs. “Hard-boiled eggs on Sundays was the usual dish for breakfast and dinner.” Later, Lenin’s diet was rarely abundant and regular.

“In adulthood Lenin had a very mediocre diet,” said Vladimir Rudakov. “He often ate without drinking anything, which is why when he was 27-28 years old he had problems with his stomach. The only time when Ilych ‘pigged out’ was paradoxically during his exile in the Shushenskoe village when he ate healthy farm food, went hunting and fishing. `Wow, you’ve really put on weight!’ exclaimed his mother-in-law, Nadezhda Krupskaya’s mother, when she came to visit them. Then, when he was an émigré and when he came to power, Lenin would often remember that period. Even when he was the head of the Soviet government he did not eat very well: He worked all the time, eating snacks instead of full-fledged meals.”

Rudakov also noted that Lenin’s wife, Nadezhda Krupskaya, “cooked poorly, having learned to make bliny well beyond the age of 40 and thanks to a cookbook. That’s why as émigrés they ate in relatively cheap cafeterias, and when they were in the Kremlin – at canteens of the Council of People’s Commissars.” 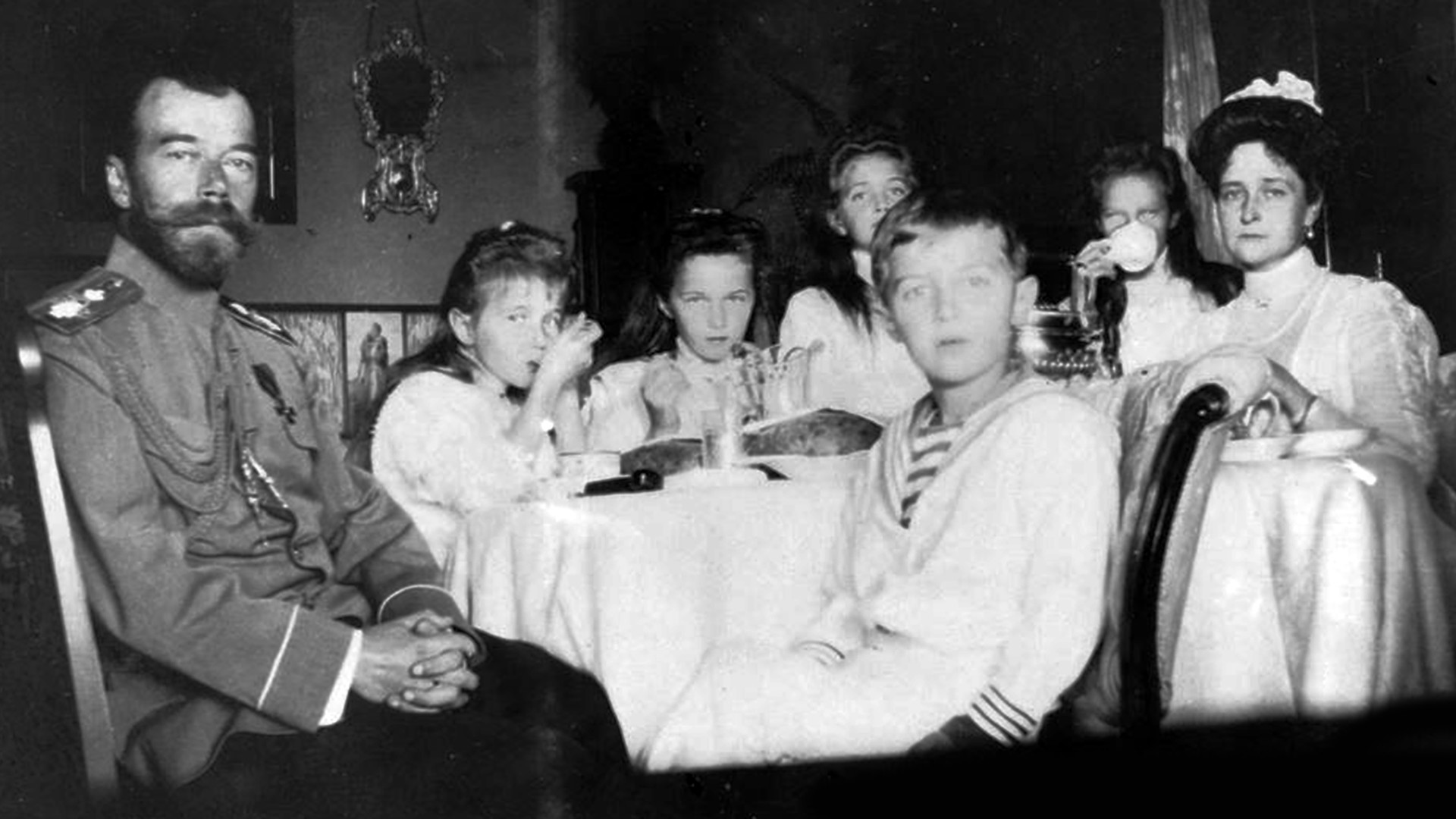 Nicholas II with his family

In 1917, the delicious feasts of the tsarist family came to an end. In Yekaterinburg, in the Ipatiev House where the Romanov family spent their last 78 days, they had a cook named Ivan Kharitonov. The family was given little meat, which is why instead of the usual pelmeni and dumplings Kharitonov made beet salad; instead of the tangerine jelly – compote; and instead of tarts – macaroni pie. 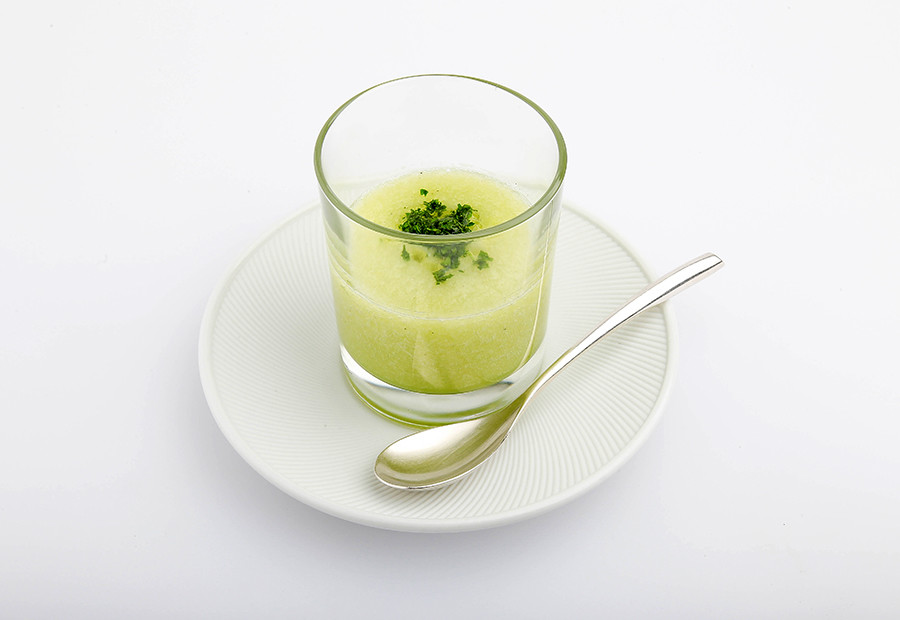 Grate the cucumbers and garlic with a small grater, dilute the mass with mineral water, add finely chopped onion, dill, salt and pepper. 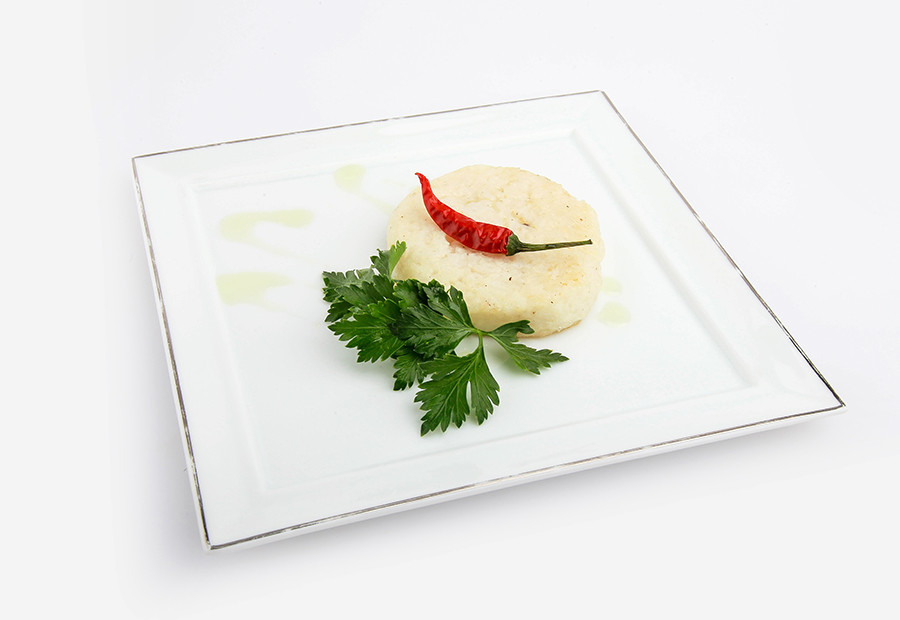 Boil the rice in two glasses of water. Cool. Add the egg, salt, a spoon of clarified butter and mix well. Form the cutlets and bread them in the crackers. Fry on both sides in the remaining butter.

Take our quiz and try to recognize Russian and Soviet leaders from childhood photos.