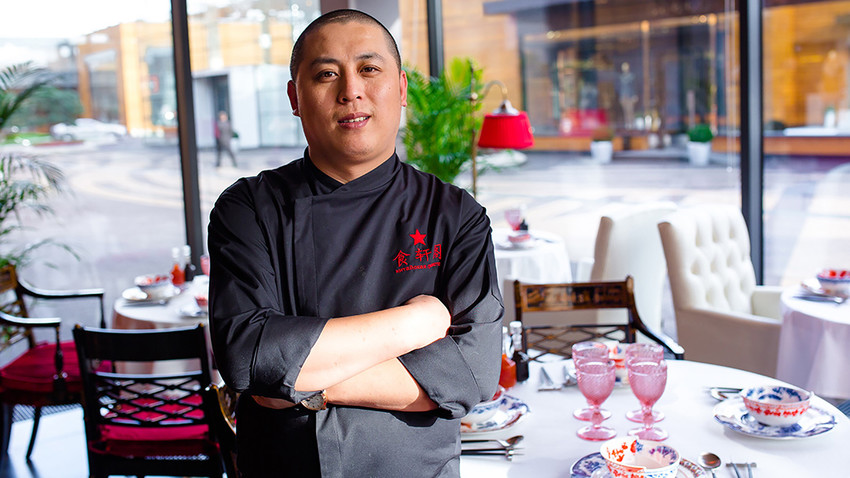 Press Photo
The chief of the restaurant Kitayskaya Gramota shares his impressions about Moscow and reveals his version of borscht, the traditional Russian soup.

For our new series “How foreigners change Russian cuisine,” Russia Beyond sits down with Moscow’s brilliant foreign chefs to talk all things food and to bring you their unique interpretations of special Russian recipes that you can make at home.

Kitayskaya Gramota opened in February, 2014 and became an instant hit thanks to its authentic Cantonese menu. The restaurant resisted jumping on the fusion band wagon and presents Cantonese cuisine as it is, without modifications. Zhang Xianchen has headed the kitchen from the beginning. 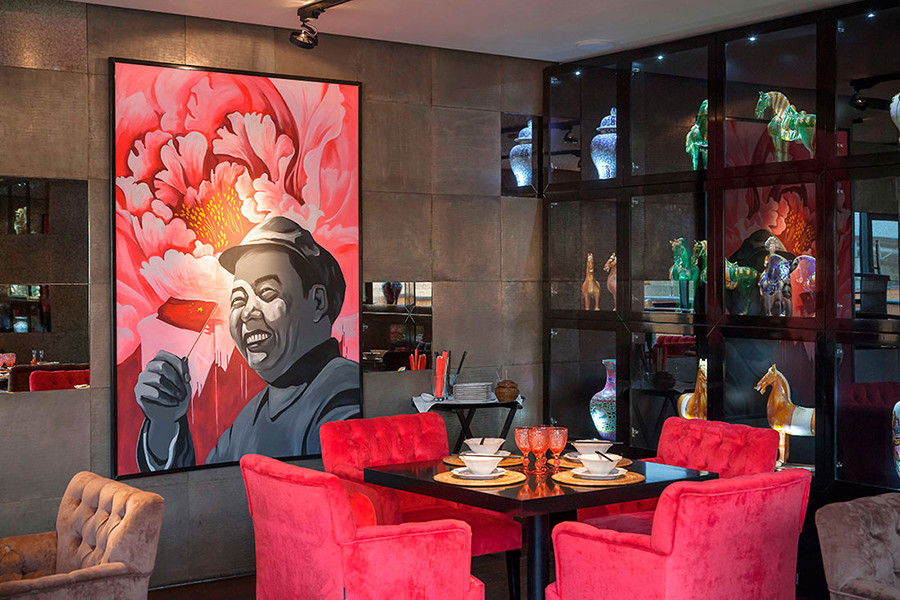 Russia Beyond: Tell us a little bit about yourself...

Zhang: I was born in the city of Shenyang in the province of Liaoning. I studied cooking in China and got my first work experience there also, in hotels like the Marriott and the Sheraton. 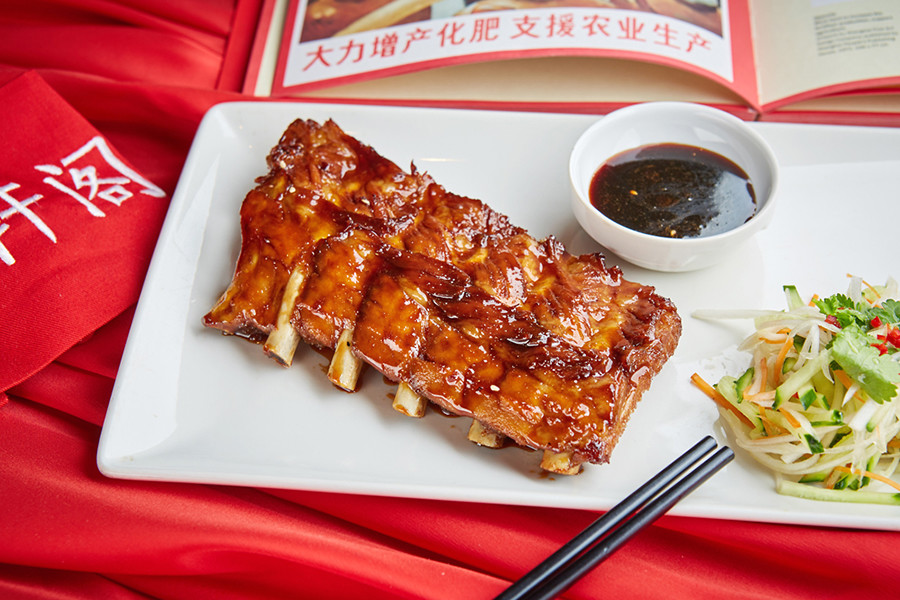 Work. I arrived here in 2005 and, among other places, have worked in the famous restaurant/club called Soho Rooms. Then I was approached by restaurateur Alexander Rappaport when he came up with his vision for Kitaiskaya Gramota. He had been looking for a head chef for a long time – he even went to China himself to complete an internship in a Chinese restaurant to get a real feel for Cantonese cuisine! When we met, it took us a long time to perfect the menu. The whole project took years to complete but it was worth it.

Do you enjoy living in Moscow?

I like it a lot. I love my job, I love the people that I work with. I even like the Russian winter. 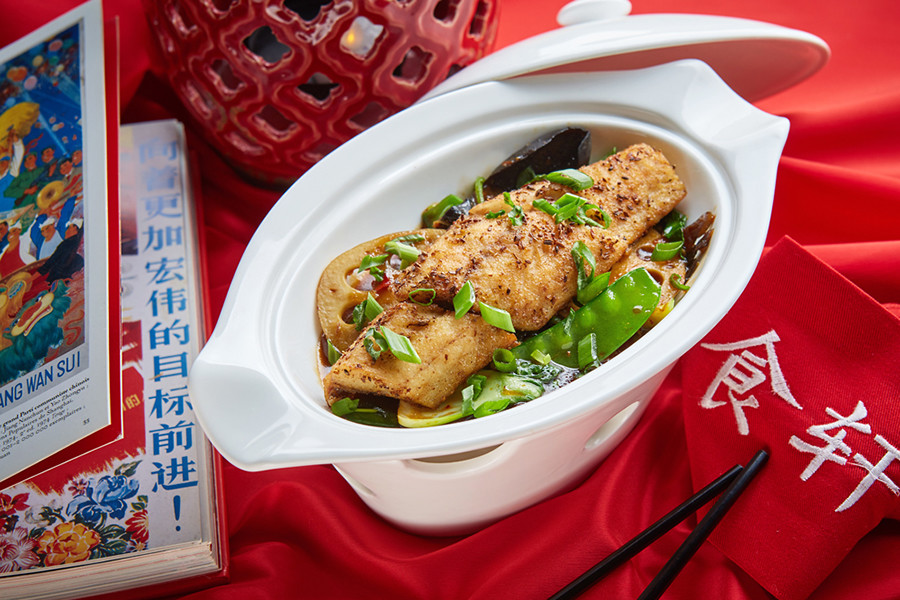 Do you like Russian food? What’s your favorite dish?

This is going to sound clichéd, but I love borscht. We don’t really have or eat beetroot in China so it’s somewhat of a delicacy. My family always asks me to bring back beetroot when I go home to visit. And in general we in China don’t have “mini” vegetables like cherry tomatoes and cornichons. Also, Russian black pepper differs from our pepper and I really like that too. 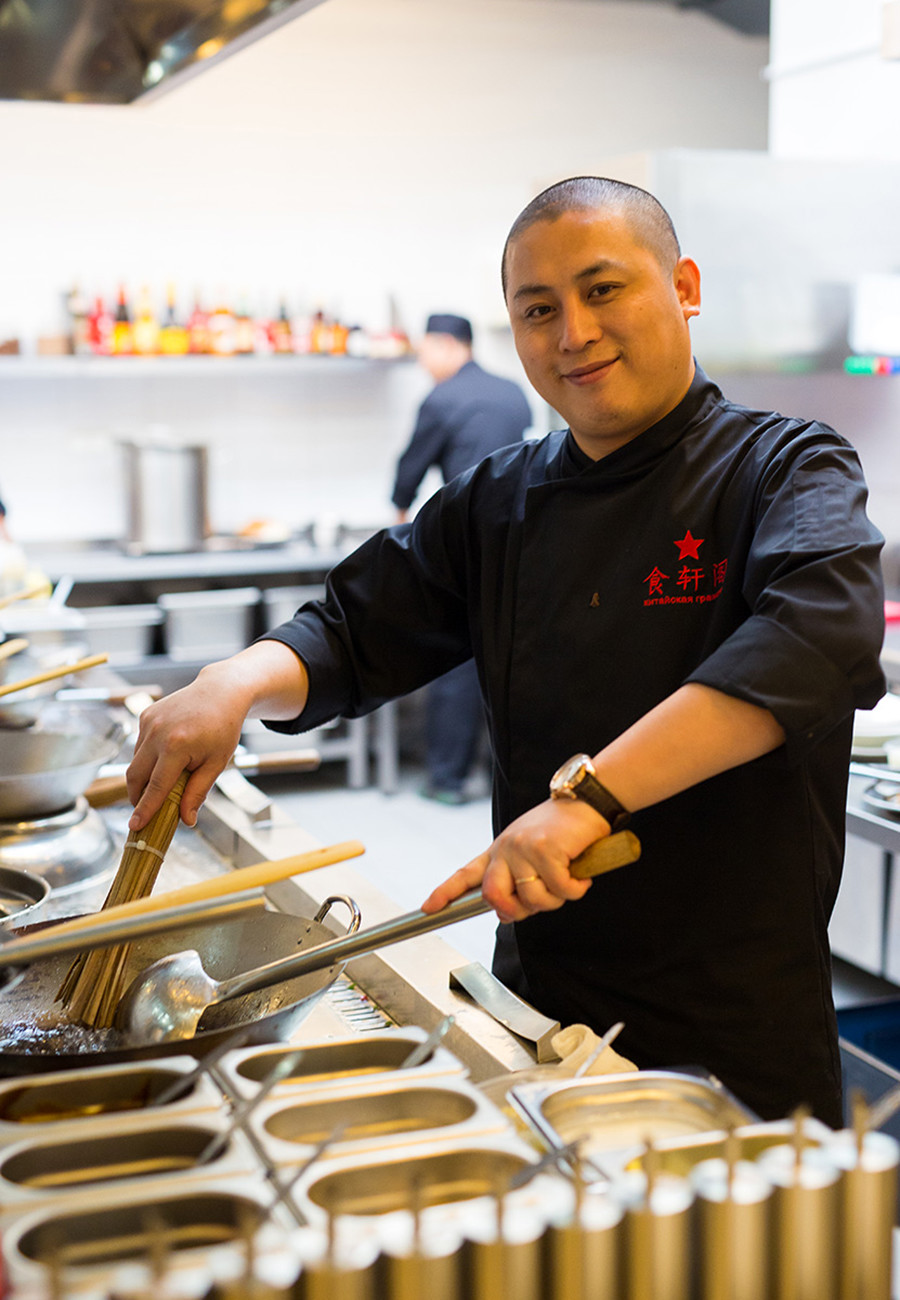 Boil the pork ribs (or the other meat) for 1.5 hours, like with any broth, then cut the meat into pieces. Cut the vegetables into fine pieces and fry in oil, vinegar, salt, tomato paste, sugar, and the various spices until they are well cooked. Then add the vegetables to the meat and the broth and boil for 30 mins. Instead of sour cream, I like to add a spoon (or two) of mayo.

There’s probably no other nation that loves soup as much as Russia. There are many delicious types for all seasons. Here is a list of 10 tasty soups you should try for lunch.