Russian dishes that pretend to be foreign

Russian Kitchen
Anna Sorokina
Getty Images
The French and Czechs would be greatly surprised if they knew what recipes they are credited for in Russia.

Russia’s soft spot for all things European extends to cooking as well. Many dishes are described as French, Czech or Finnish, even if the link is tenuous say the least. 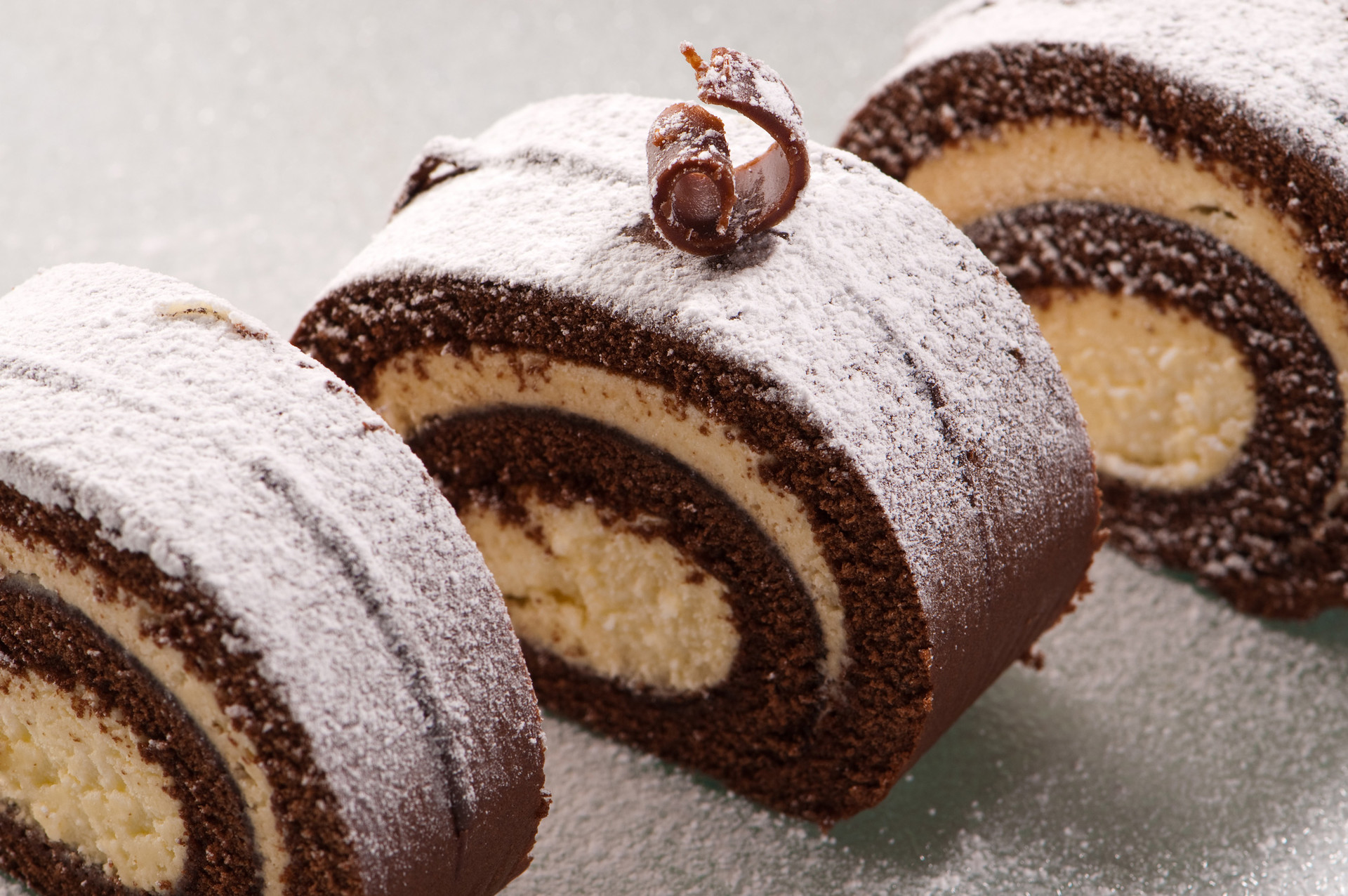 you order a roll in the Czech Republic, you’ll be brought a meaty pork dish with dumplings. But in Russia, a Czech roll means a chocolate sponge cake with smooth chocolate cream. It was created at Moscow’s legendary Praga (Prague) restaurant in Soviet times, along with such desserts as Wenceslas cake, Bird’s Milk and, of course, Prague cake. Many people still remember them with and consider them to be Soviet dessert-making at its finest. Today, Czech rolls are found not only in the confectionery sections of ordinary stores and cafeterias, but in many theater buffets, too. 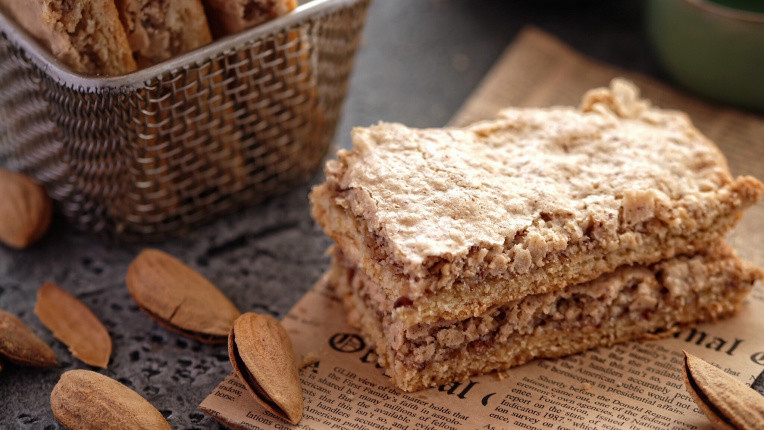 Russia, there are two cakes named after Polish cities. (Krakow) is a rectangular dessert made from shortcrust pastry topped with almond meringue, and Varshavskoe (Warsaw) is a three-layer cake: one shortbread, one nut-based with a fruit layer in between. These cakes first appeared in the USSR in the mid-1950s and were considered not far short of rarities. In Poland itself, you’ll be hard-pressed to find such a cake. Poles consider their traditional dessert to be Kremowka, another shortcrust pastry-based cake, but with custard and powdered sugar. 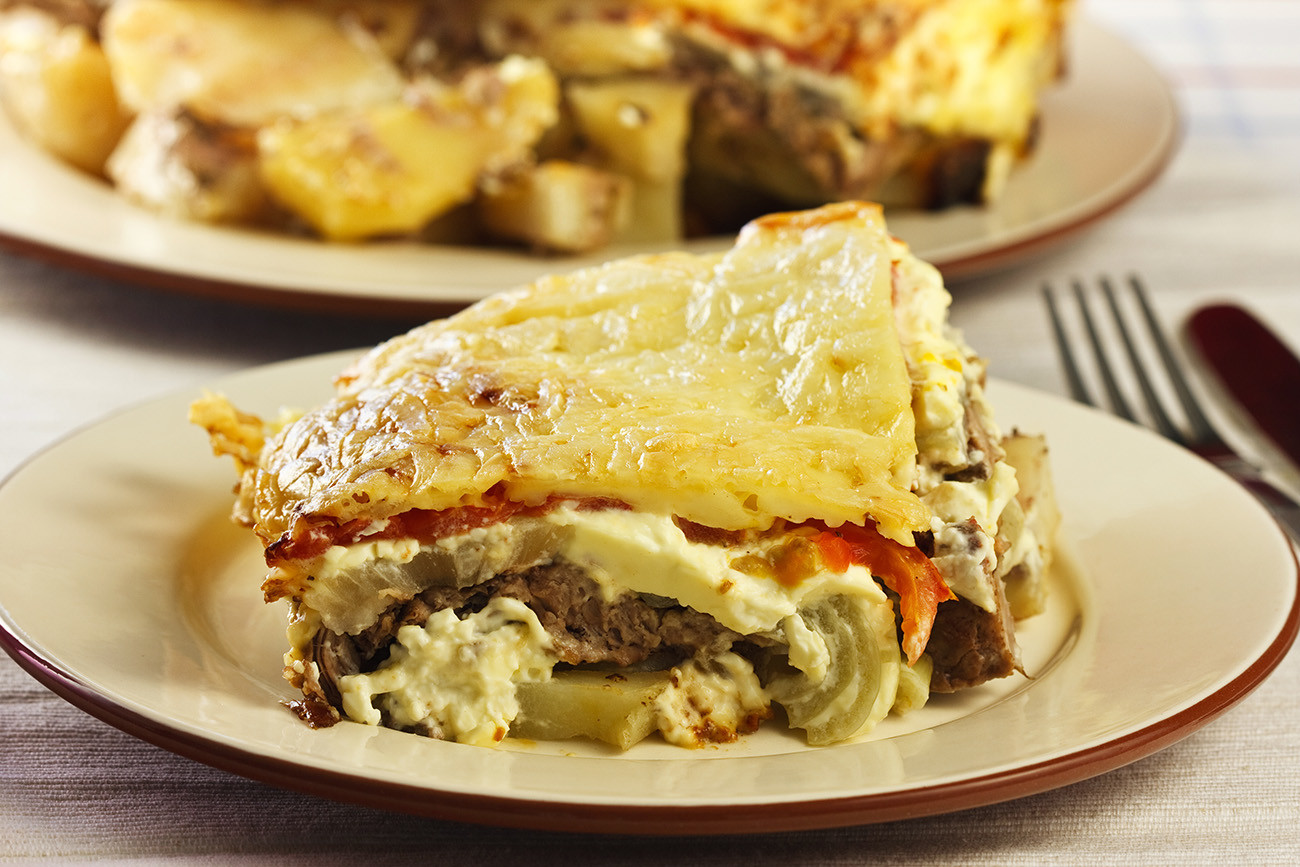 Want to surprise a French friend? Tell them about this dish. Better still, give it to them to try. Russian “French-style meat” has nothing to do with French escalope or entrecôte. In Russia, it is a piece of pork (or less often beef) oven-roasted with tomatoes, mayonnaise grated cheese. A real classic for any occasion! It is similar to Veal Orloff, a well-known dish abroad, only without the mushrooms and potatoes (which can be added for a fuller taste). It is believed to have been invented by a French chef in the employ of Count Alexei Orloff back in the early 19th century, with the recipe slightly modified during the Soviet years to create a truly “people’s” dish. 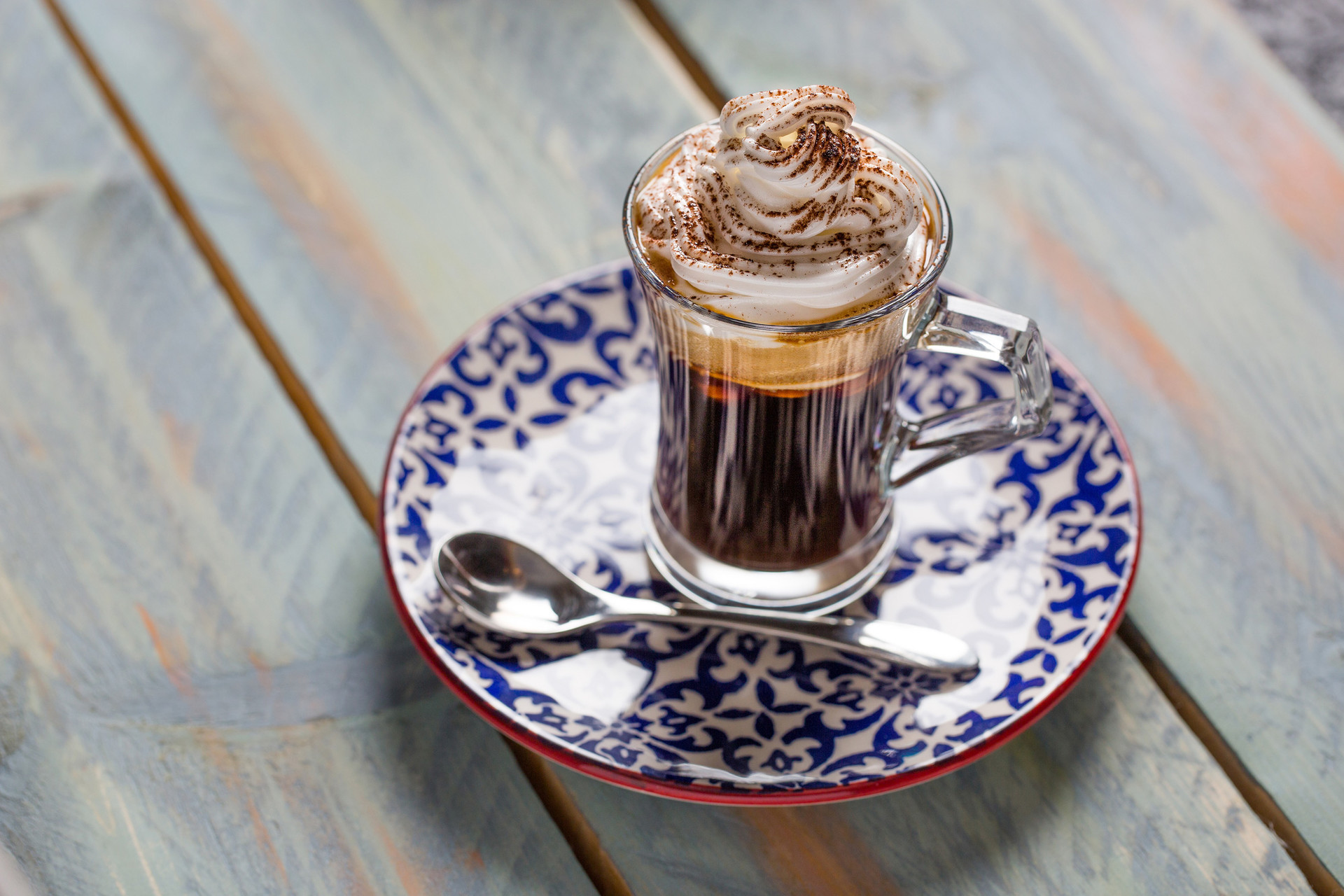 Vienna is the world’s coffee capital with a plethora of options, yet the local Wiener Melange is considered traditional. One part hot frothy milk, one part espresso, it is often served with unsweetened whipped cream. Although many coffee houses in Russia offer “Viennese coffee,” it has little resemblance to the original, and the recipes vary widely. The base can be either Americano or espresso, or even plain coffee with milk, sprinkled with chocolate and topped with different sorts of whipped cream, most of them sweet. 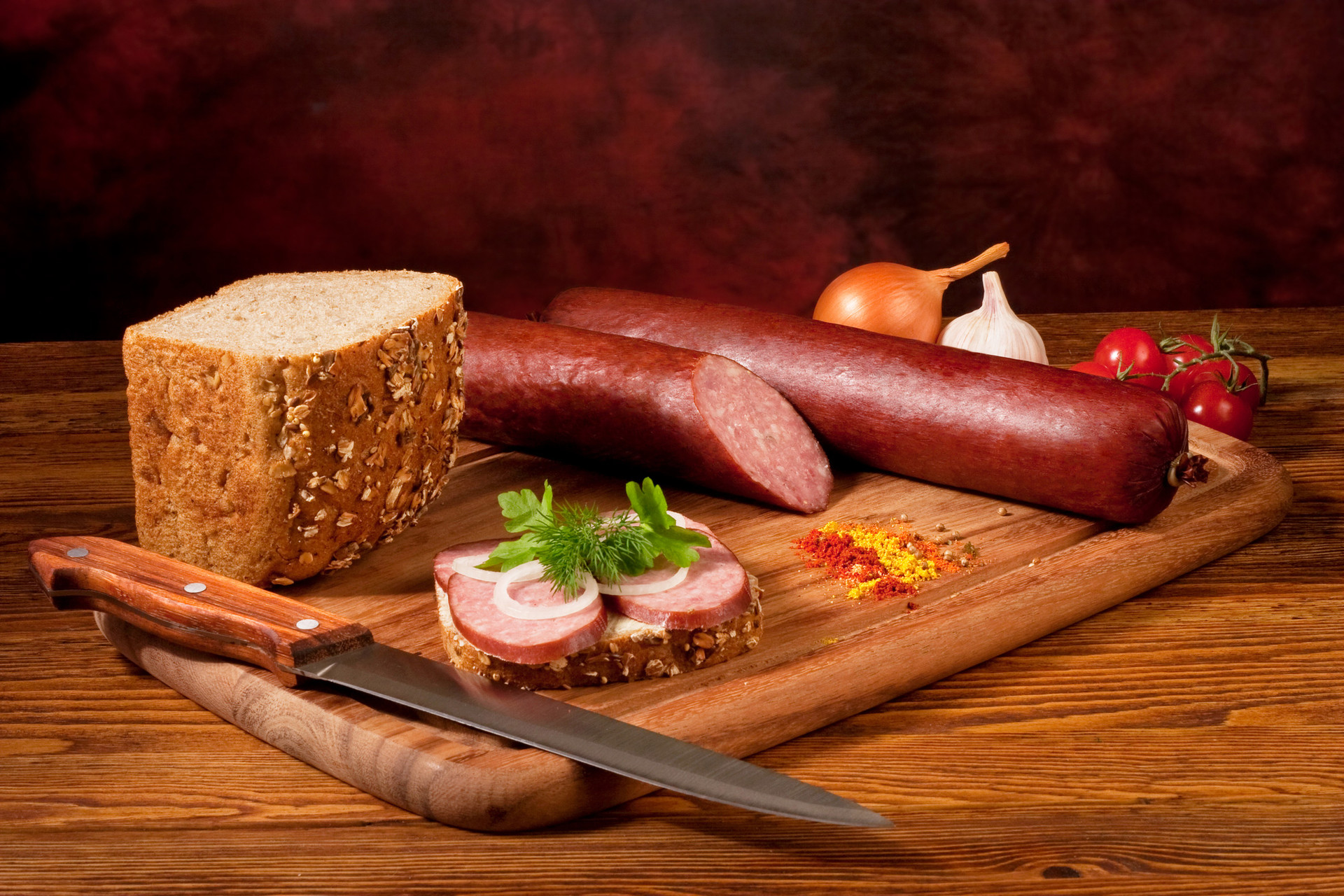 the 1980 Moscow Olympics, foreign products from the capitalist world started appearing in the Soviet Union. One of them was Finnish salami, which won so many Soviet hearts and stomachs that it was decided to produce it inside the country. However, instead of salami, the Soviet variant was a type of smoked sausage. Generally speaking, the prosperity of a Soviet family could be gauged by the type of sausage in the refrigerator. “Finnish” sausage was an incredibly scarce product and very much an indicator of well-being. And it wasn’t just a matter of cost, but the fact that it appeared in stores infrequently and not universally. If someone managed to get hold of it, they usually saved it for special occasions to impress their guests. Today, it is still produced in Russia according to the same recipe: beef, fat and lean pork in equal parts, and spices.