Why do Russians eat treats made out of bull’s blood? 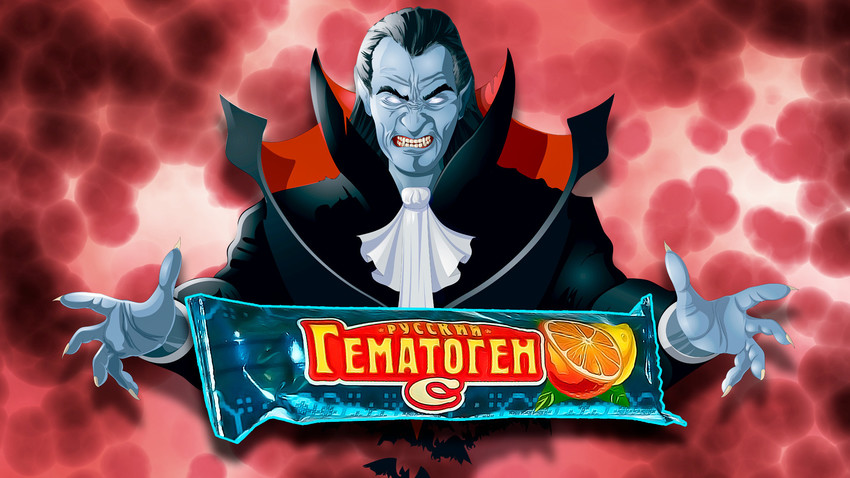 Pixabay; Legion Media; Trinity1van/Wikipedia
Many foreigners are shocked to learn that kids love this stuff, but what is it exactly?

Even during food shortages in the USSR, kids could count on one treat sold in pharmacies. It’s called Hematogen.

At first glance, there’s nothing remarkable about this nutrition bar – it looks like an ordinary chocolate bar in a bright wrapper. It smells delicious and both children and adults love its vanilla flavor. “Hematogen” means “begetting blood” and its main ingredient is albumin, a protein found in the plasma from bull’s blood. Many foreigners are surprised that you can make candy out of blood, and if you think that Russian children don’t know what Hematogen is, you’re mistaken. Everyone here is fully aware about its bloody origins. 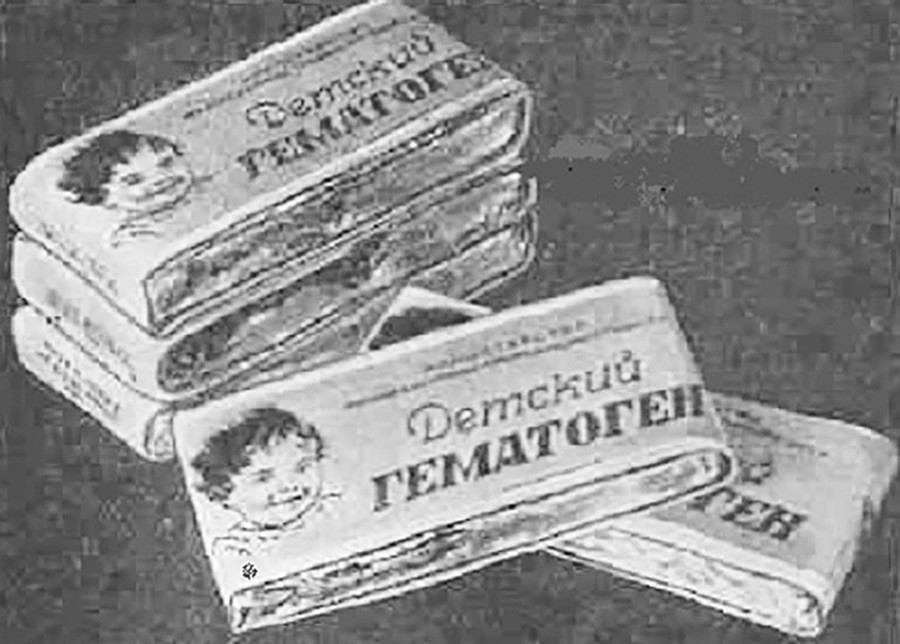 It was invented in Switzerland in 1890. Back then it was just a mixture of bovine blood and egg yolk, and was called “Gomel's Hematogen.” In the Soviet Union, it was given to children to increase their iron levels, and to injured Red Army soldiers to help recovery. The USSR started producing its own version in the 1920s and during WWII, bars of Hematogen were included in soldiers' rations.

Hematogen was often produced by meat factories after bulls were slaughtered – it was a good way to monetize the blood, which otherwise would have been wasted. The bars were only sold to the public in pharmacies, but they’re now sold in other stores. 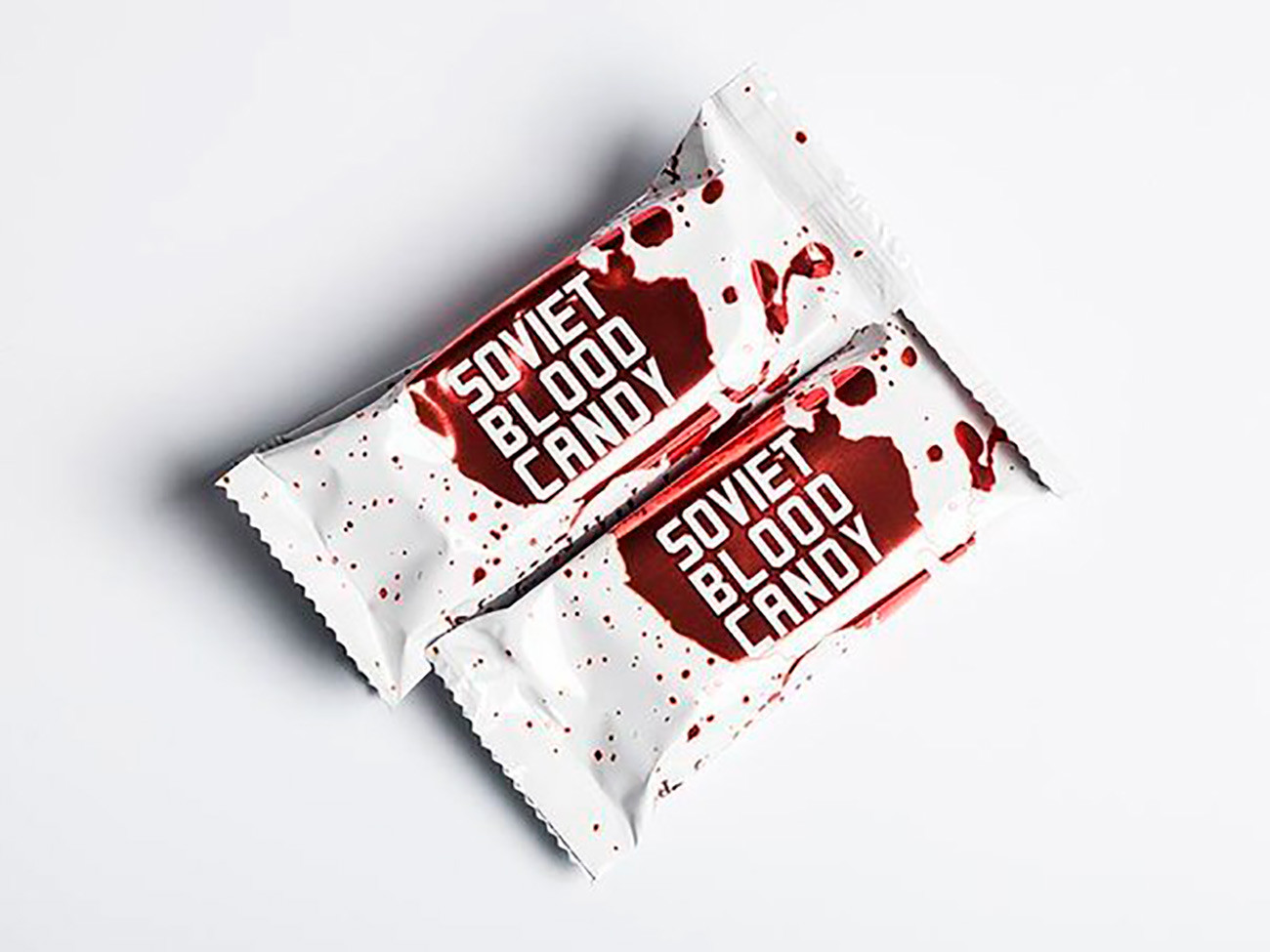 Valentina from St. Petersburg recalls that as a child she was prescribed Hematogen by a doctor because she had low hemoglobin. “I obediently ate everything they gave me,” she says. “By the way, I still eat the bars, maybe once every two months.” Maria from Moscow agrees: "I give it to my children, too." Previously, Hematogen bars were recommended for pregnant women and nursing mothers to boost iron levels.

What else is in the bars apart from blood?

According to the Soviet state standard, in addition to albumin, Hematogen had the following ingredients: condensed milk, sugar, glucose syrup, and vanillin. Whereas present-day manufacturers produce Hematogen bars to suit every taste by adding vitamins B and C, nuts, dried fruit, and chocolate.

These days, Hematogen bars can be found in almost all former Soviet republics, from Ukraine to Lithuania, and even in Europe and the U.S. In Russia, there are about a dozen and a half companies producing the bloody snack. According to one manufacturer from Novosibirsk, after the breakup of the Soviet Union, many meat-processing plants stopped producing albumin, so it now has to be bought abroad. 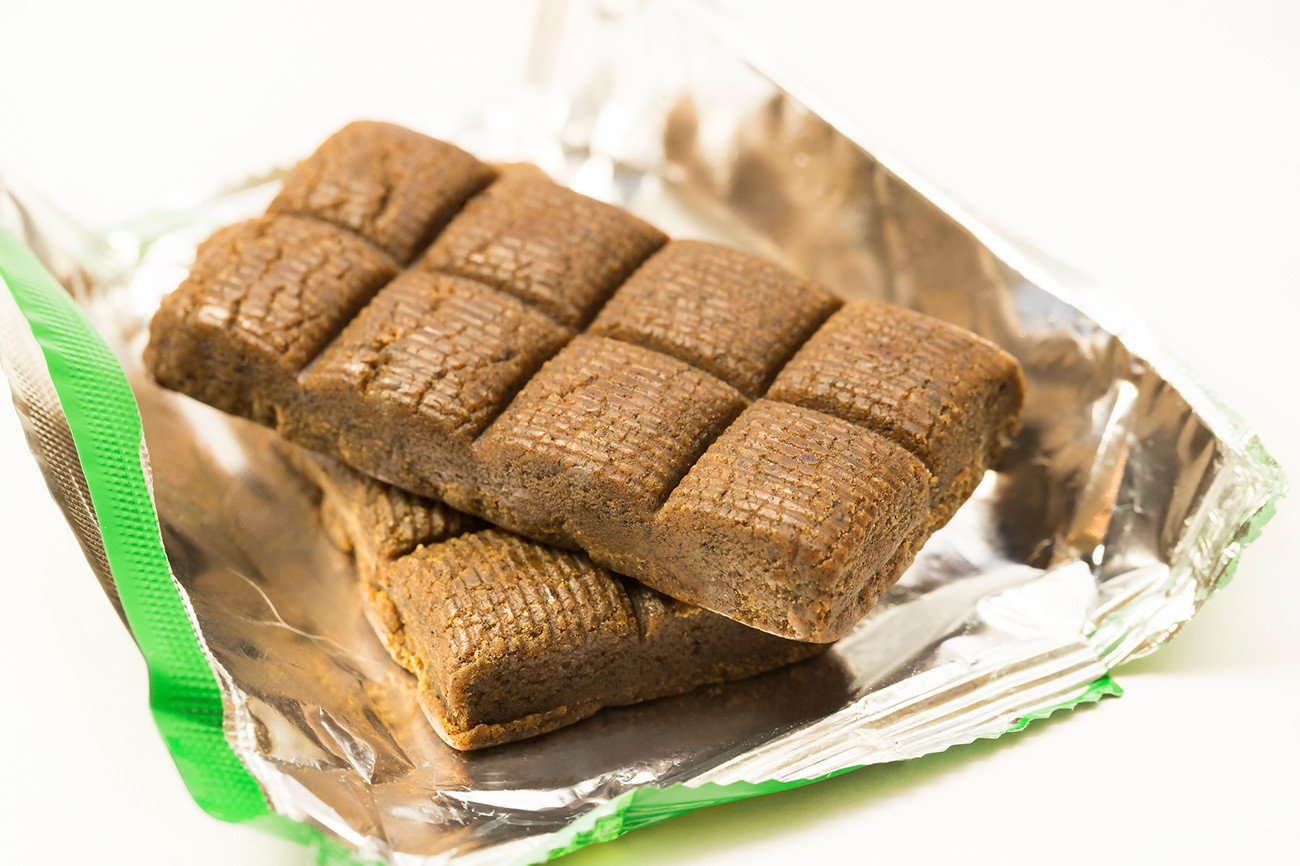 The production process takes about 24 hours: first, all the sweet ingredients are heated and mixed together. When the mixture has cooled, the albumin is added (if the mixture is still hot the blood might coagulate). The sticky sludge is formed into bars the next day.

Is Hematogen good for you?

These days, many Russians are no longer convinced of the magical powers of Hematogen. After all, albumin makes up only 5 percent of each bar, while the rest is basically sugar. In fact, Hematogen bars are one-third condensed milk, one-half pure sugar. As allergist and gastroenterologist Tatyana Bandurina explained, “Sugary foods lead to gastrointestinal dysfunction, which can result in allergies.” 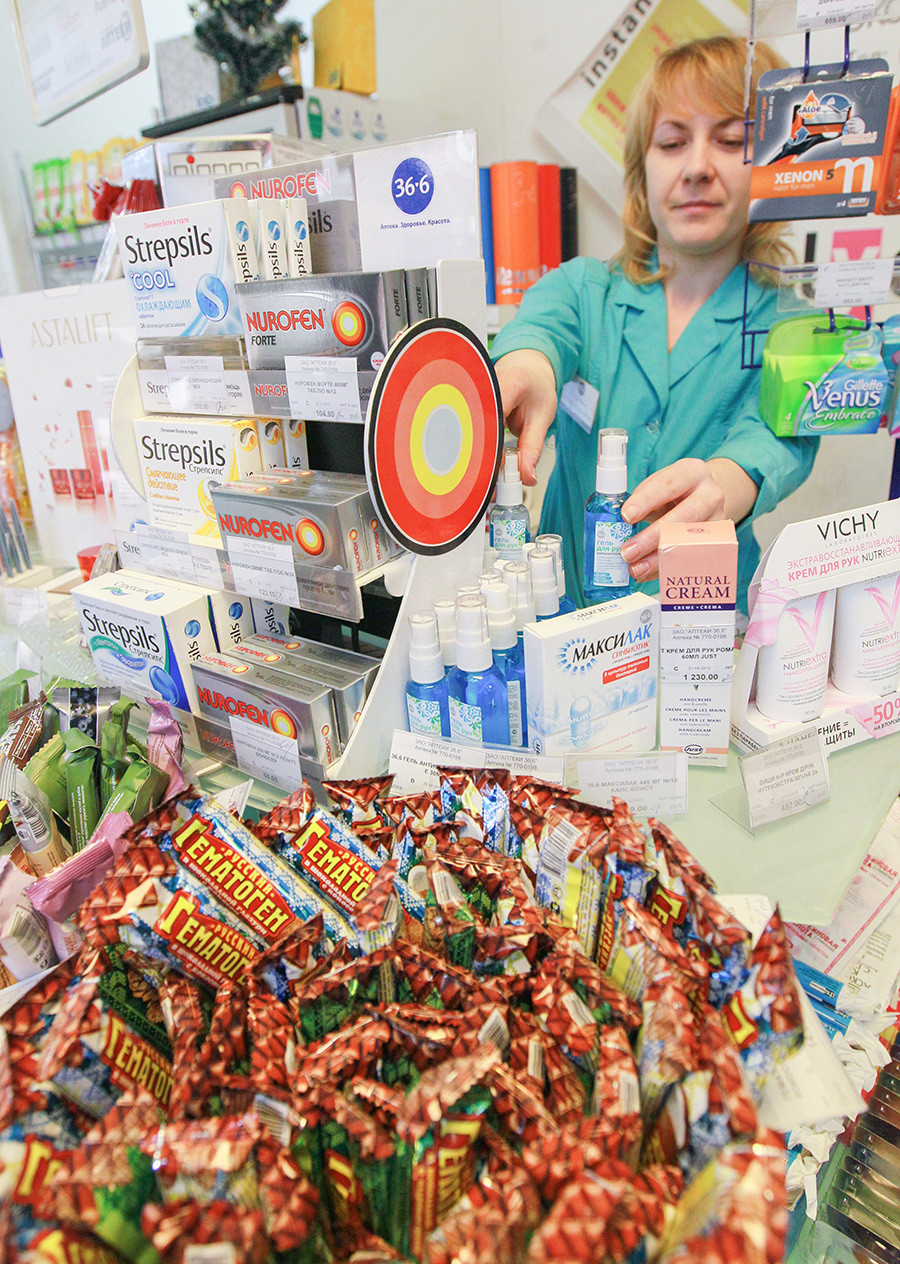 Today, doctors advise eating no more than two bars a day, and treating Hematogen as a desert. They say you should look to get iron into your diet through foods like red meat, instead.