5 dishes that will taste better if you add vodka 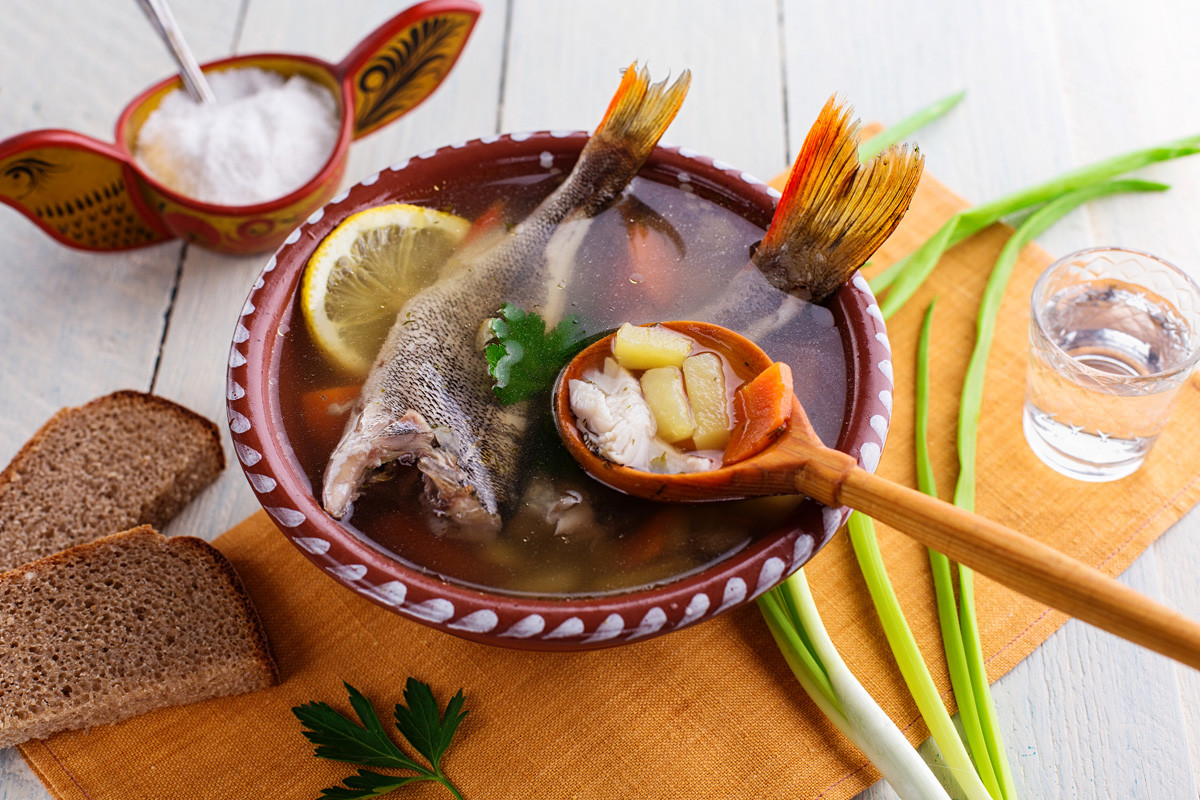 The first recipes for fish soup that subsequently became known as ukha appeared in Russia in the 12th century. Ideally, ukha is cooked on a very low heat (preferably a campfire) and the fish is put in completely with tail, bones and fins. It is no secret that fishermen add a shot of vodka and even a piece of burning firewood. This may seem just a whim on the part of bored men, but there is also a deeper reason for this. Apart from the fact that vodka neutralises bacteria in river and lake water that might not be so clean, it also kills the "muddy" smell which is characteristic of some fish species. Besides, vodka makes the fish whiter and almost fully stops it from falling apart, while the cooking liquid remains transparent. 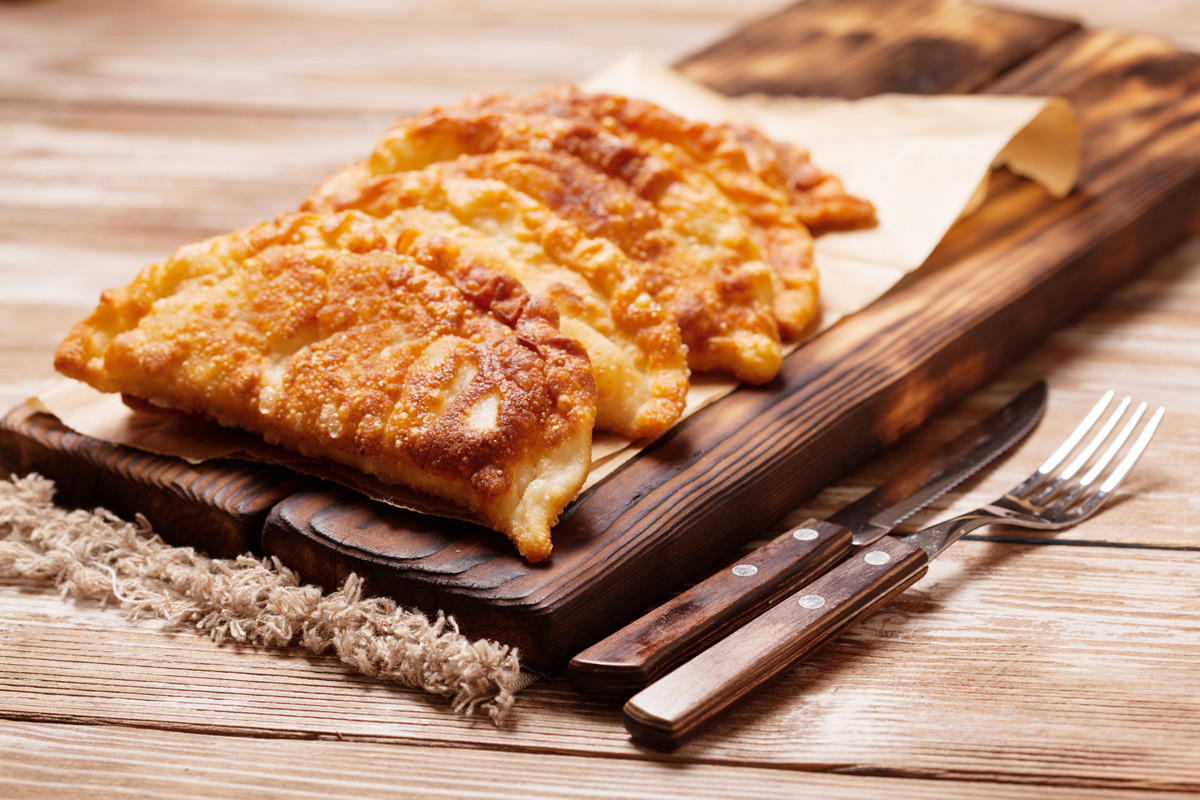 In Soviet times people used to crowd into chebureki cafes for succulent pastries with meat or cheese fillings. Nowadays, the hype has subsided, but the word chebureki still has vivid associations. The simple recipe has its own secret. Those in the know add a little vodka to the pastry - between one teaspoon and one tablespoon for one kilo of pastry. Vodka increases the dough’s elasticity, and there are noticeably more bubbles on the chebureki’s surface. Besides, such pastries absorb less oil, which makes them taste better. 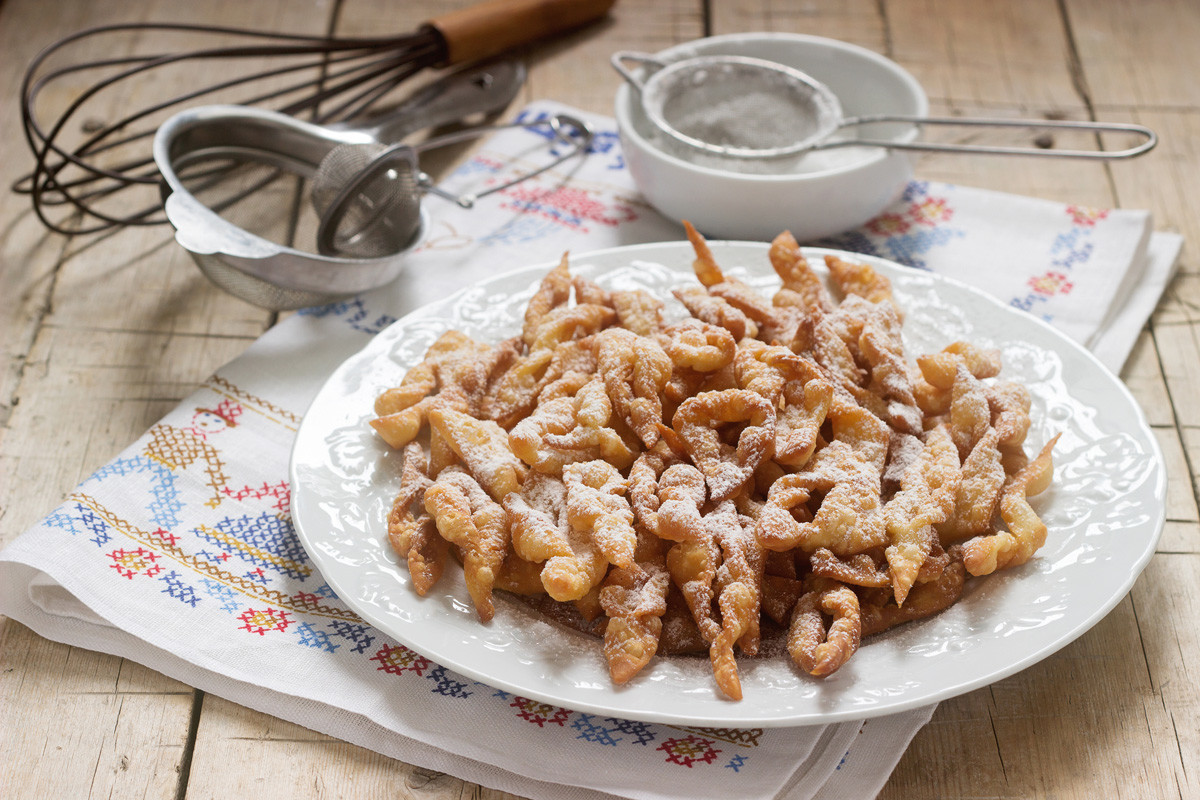 Only the crust of crispy pastries that are shaped like a spiral known as khvorost can compete with the crispy crust of chebureki. The classic recipe includes flour, eggs, sugar, butter, sour cream and full fat milk. The pastry made from these ordinary ingredients becomes crispy thanks to the alcohol. During cooking it evaporates, and so both adults and children can enjoy khvorost. 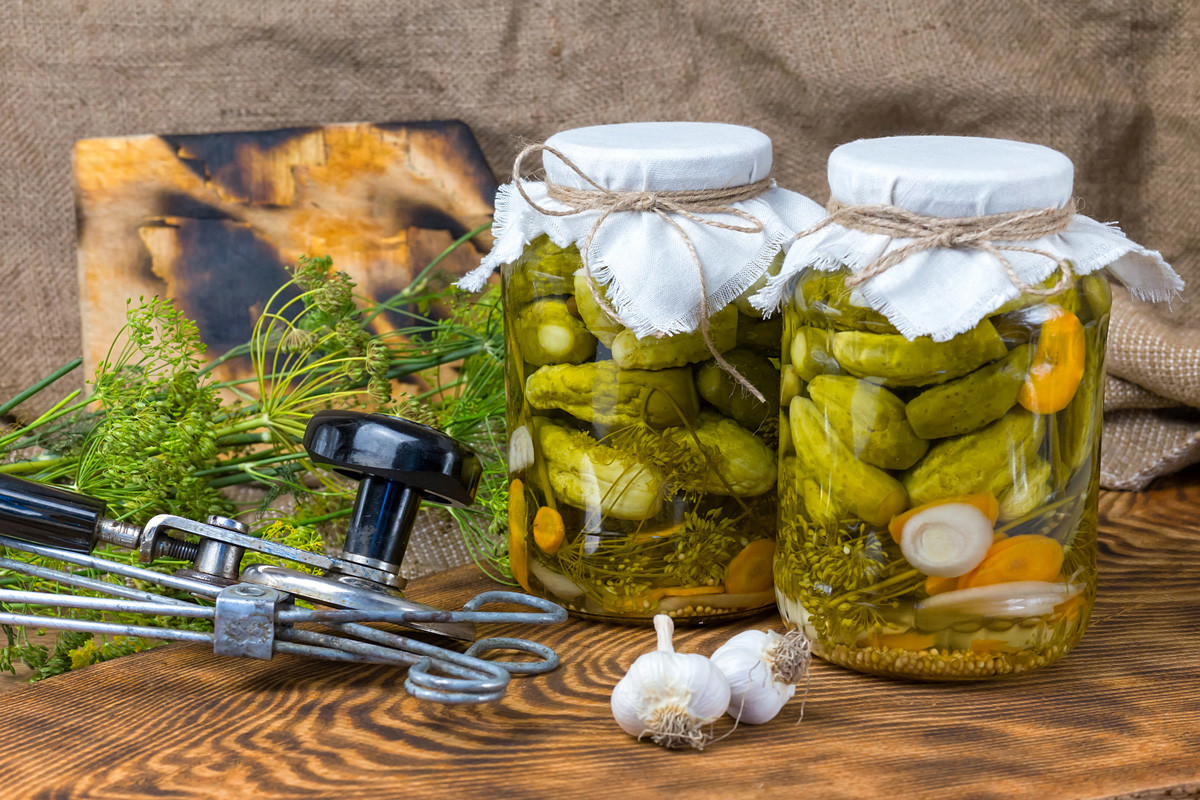 In order for a jar with salted cucumbers not to explode during winter, and for the cucumbers to remain firm and crispy, vodka is added (50 ml for a three-liter jar). We won't go into the chemistry behind this but in short, vodka is a preservative and stops the process of fermentation. So, a couple of spoons of vodka will preserve this excellent zakuska [hors d'oeuvre]… to be served with vodka. Vodka has a similar effect on sauerkraut. 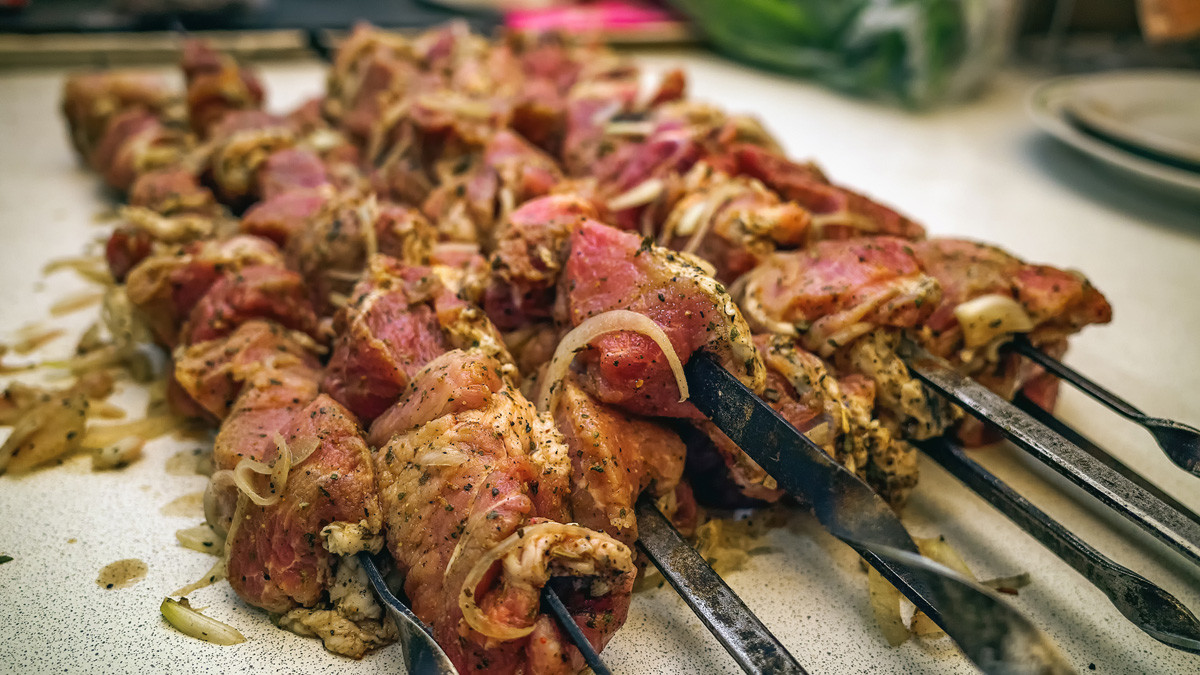 Seasoned aficionados of shashlik [meat grilled on a skewer] add vodka to the marinade to make the meat even softer and to get it to marinate quicker. For  shashlik, a marinade with 150 ml of vodka is needed for three kilos of meat. Then add onions (three kilos), salt and ground pepper, and leave to marinate for a day in a cool place. If you plan to boil or steam the meat, it’s enough to sprinkle it with vodka, or to add vodka to the cold water before cooking.

Read more: How to grill like a Russian and throw an amazing outdoor party