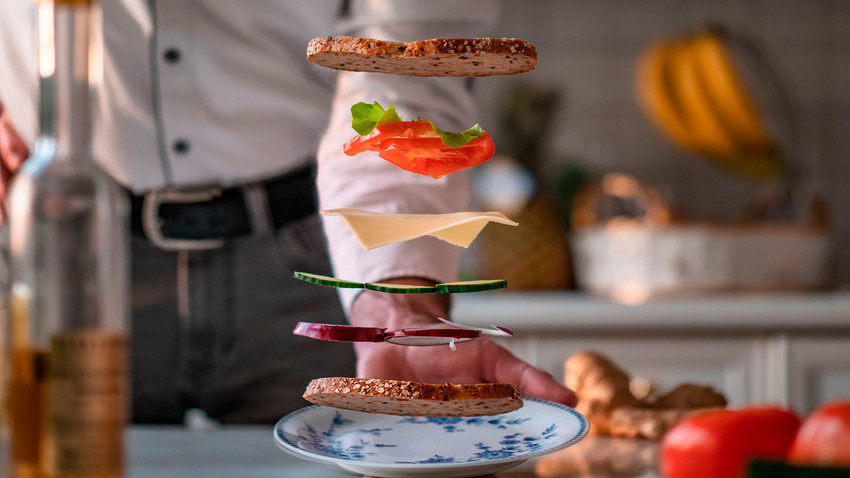 Getty Images
We show you how to Russify your sandwich (spoiler alert: stock up on cucumbers and turnips!), and what to do with canned fish. And, of course, there’s no doing without boiled sausage! 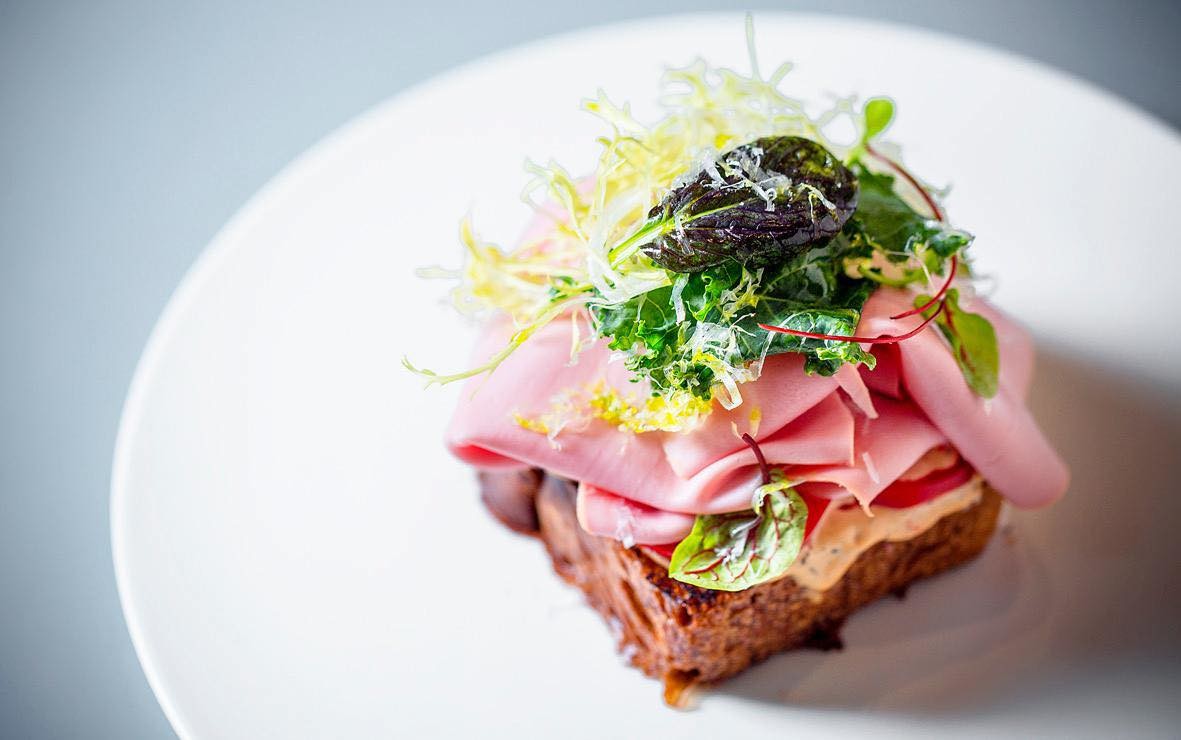 In the early 20th century, the variety of boiled sausage known as doktorskaya kolbasa was produced in the USSR as a dietary and even medicinal food due to its high level of protein. Although its content has changed several times since then, it remains one of the most popular items on the breakfast table.

Fry a slice of bread or brioche in butter. Mix the mayonnaise (preferably homemade) with 2 ml of lime juice, plus lime zest, fried green onions and oyster sauce. Cut the tomatoes and sausage into thin slices. Pour the sauce on the bread, followed by tomato and lots of sausage slices. Garnish with herbs and grated Parmesan. 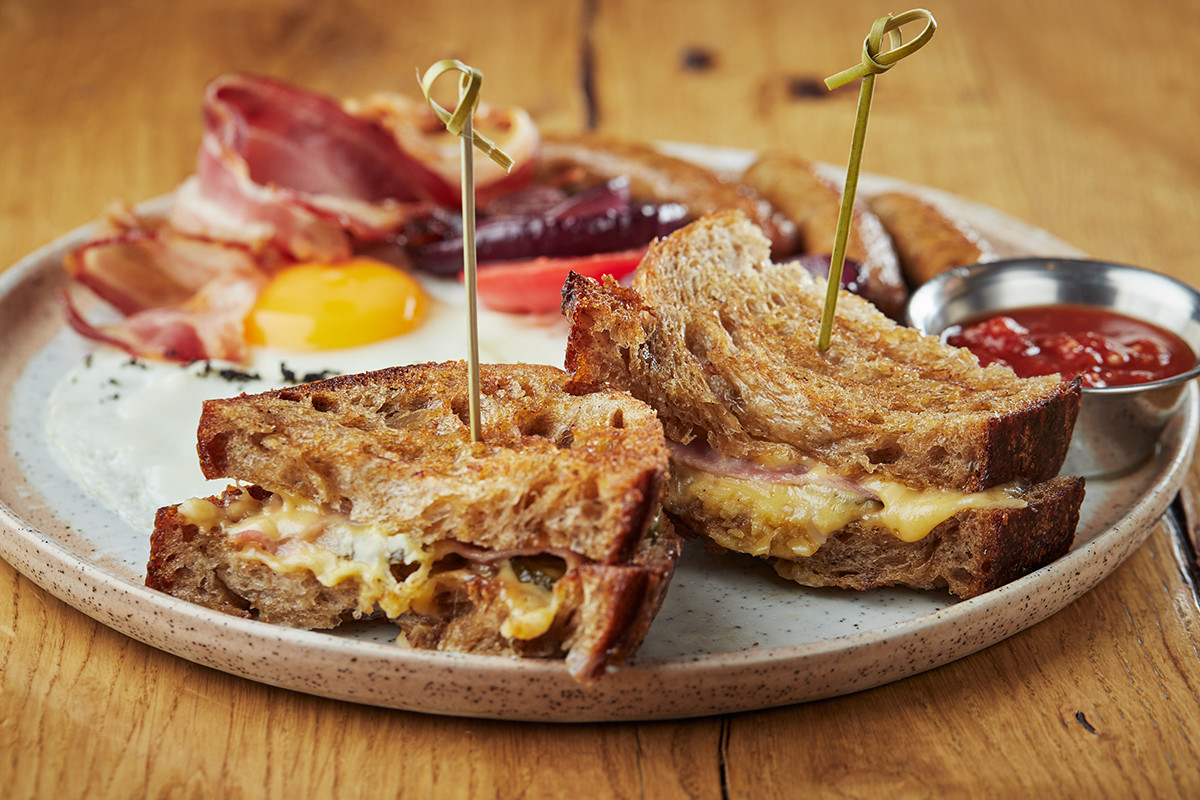 “Before the revolution, every Russian region had its own type of gammon, be it dry-cured, boiled or smoked. All have since sunk into oblivion. All, that is, except Tambov gammon, a kind of a boiled ham that is then smoked, not dissimilar to Westphalian ham.”

Fry both slices of rye bread in butter. Place the thinly sliced gammon on one of them, and sprinkle with grated cheese. Top with a couple of slices of pickled cucumber. Cover with the other slice, and bake until the cheese melts — about 5 minutes at 190°C. 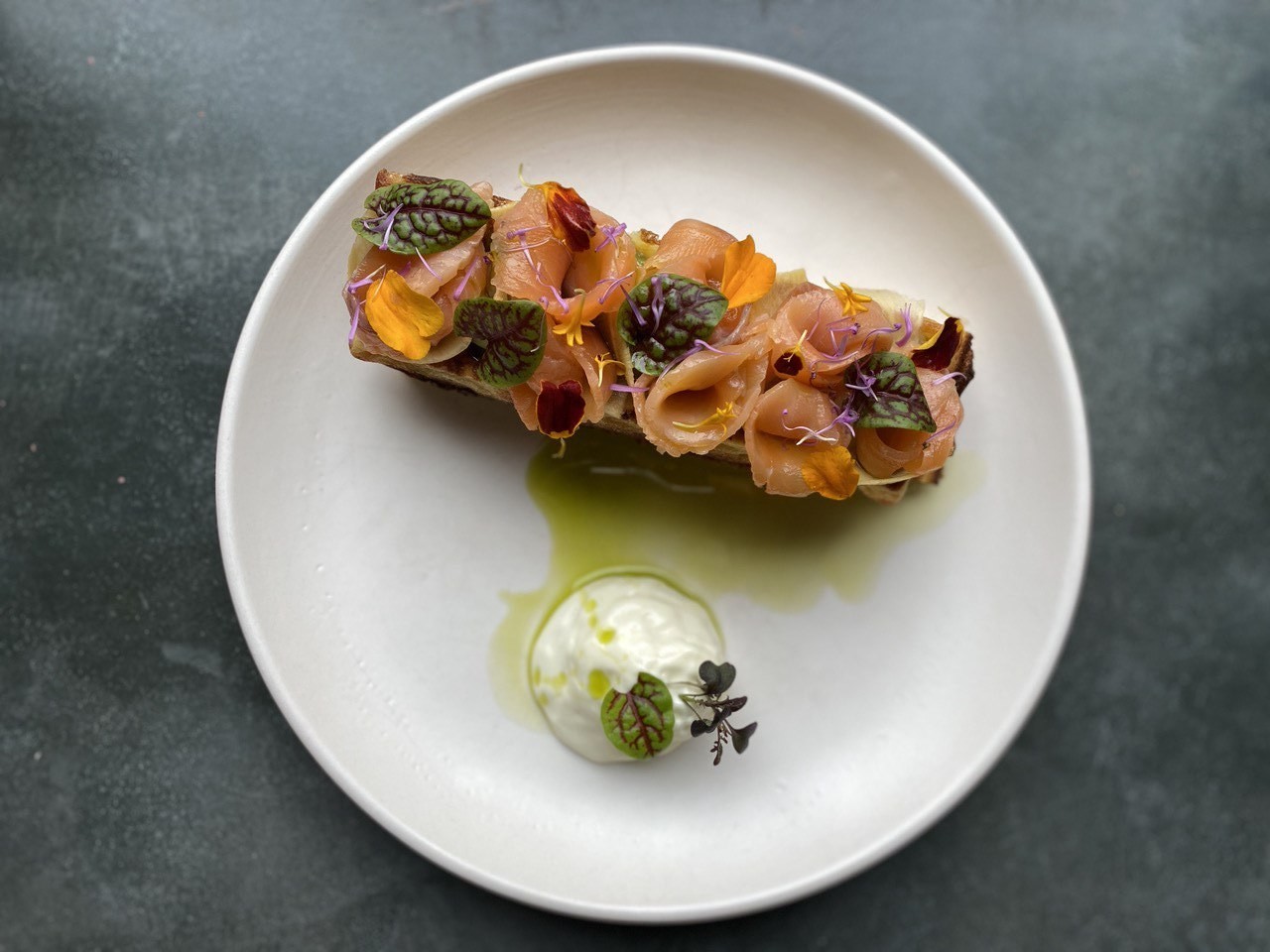 Peel and boil the potatoes until tender, and let cool. Transfer to a mold, add all the ingredients except the egg whites, mix and run through a blender. Whisk the whites separately into a dense foam, and gently stir into the potato mix by hand with a spatula.

Place the mix in the refrigerator for 40 minutes. Cook in waffle irons (or a frying pan) until tender.

Place the apple guacamole and sliced ​​salmon on the cooked waffle. Add pickled turnip slices. Garnish with microgreens, and serve with cream cheese. 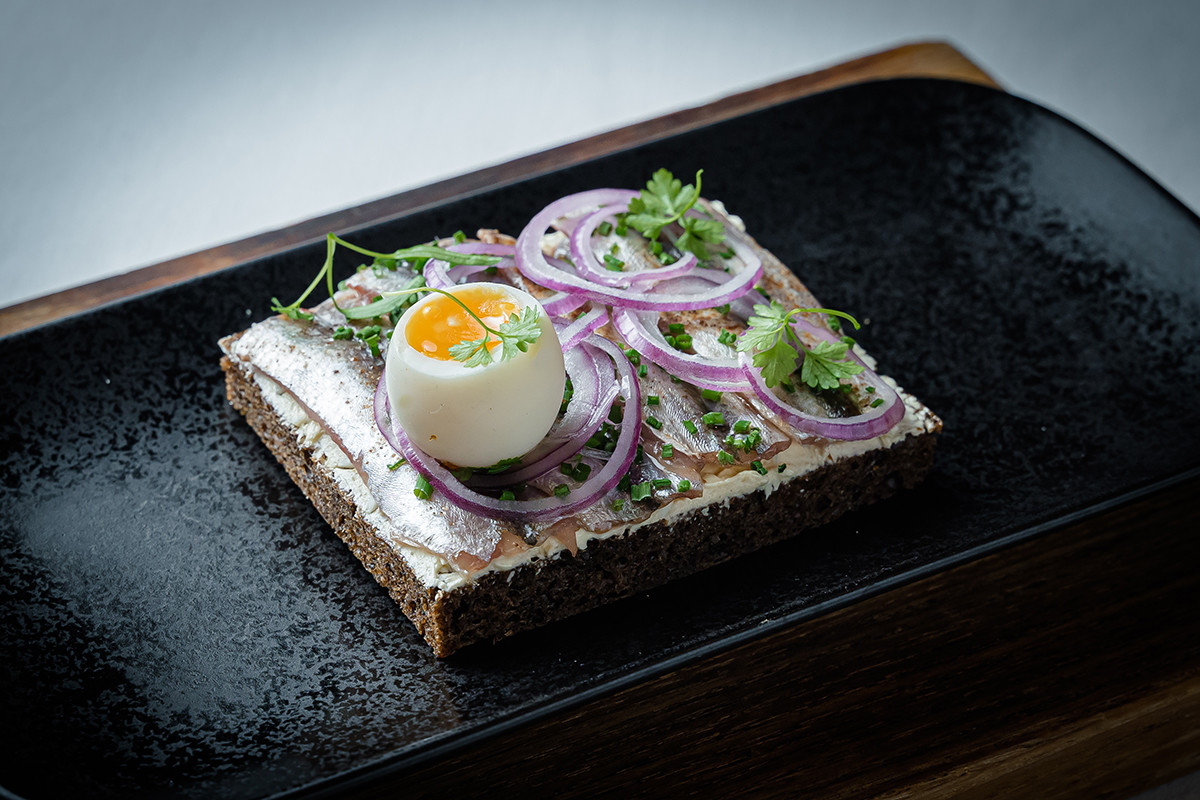 Sandwiches with Latvian sprats and Borodino rye bread were an especially popular item on the Soviet festive table. The era of food shortages is long gone, but not the fondness for such sandwiches.

Mash the butter, mustard and egg yolk until smooth. Sprinkle with thinly chopped red onion, plus lemon juice, sugar and salt, and leave for 10 minutes at room temperature. Spread the butter mix on the bread, add the sprats, and sprinkle with chives and red onion.