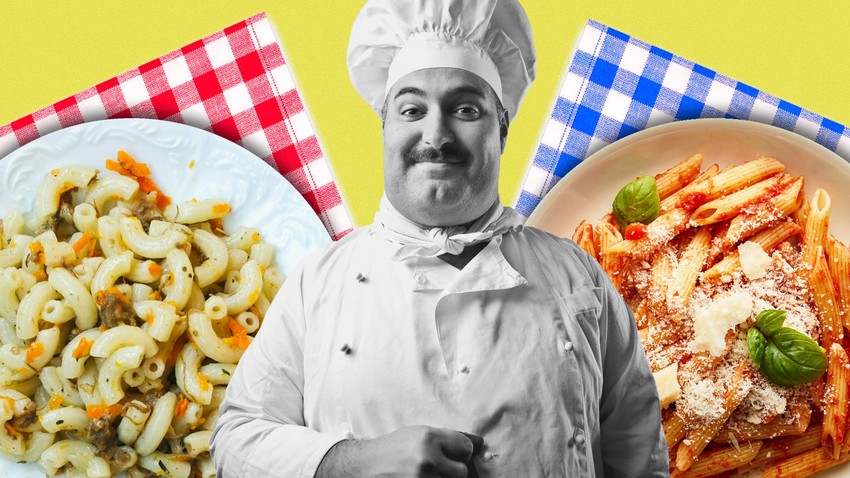 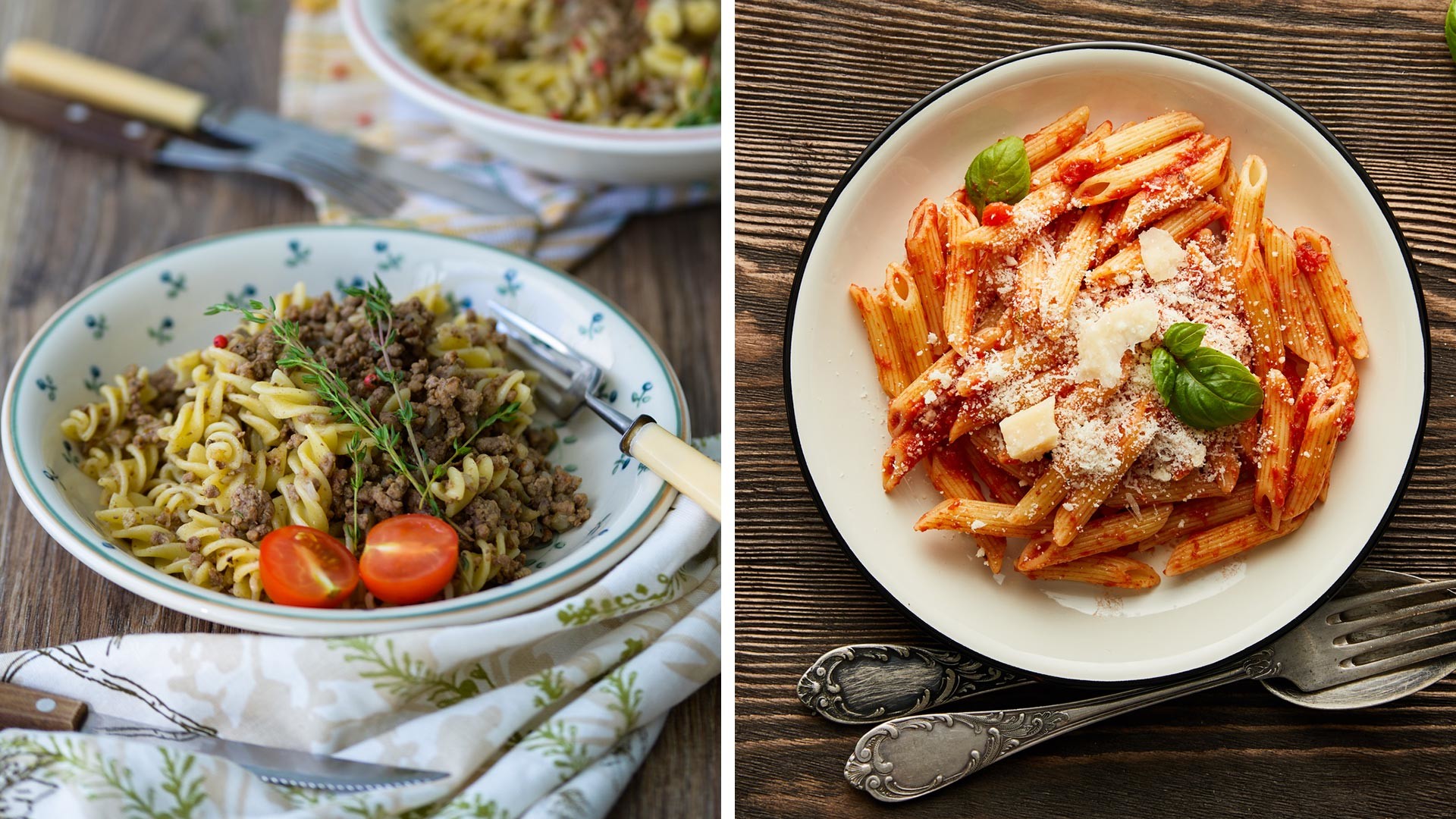 Many describe makarony po-flotsky (literally “macaroni navy-style”) as a lightweight, boiled version of pasta Bolognese, believing that the recipe appeared in Russia in the early 18th century, when Italian chefs were invited to the country. Their magic touch resulted in this dish, only without the tomato sauce, stewed vegetables and white wine of the Italian original. Another difference is that in the Russian dish the pasta and meat are heated together, while in Italy meat-based Bolognese sauce is added to the ready-made pasta.

Why is this pasta associated with the Russian Navy? The dish was commonly served to Russian sailors during WWII, and the name stuck. 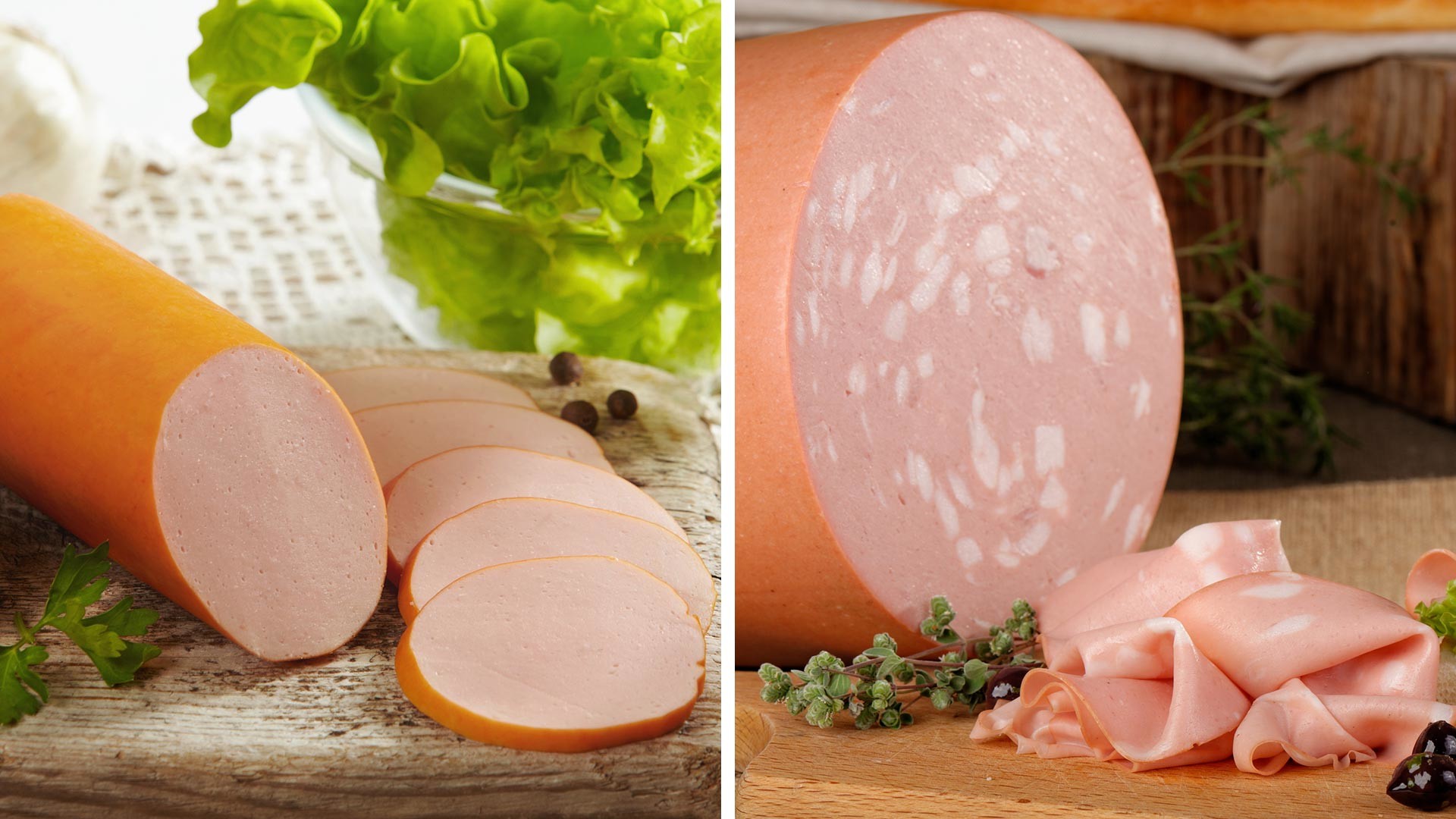 If you treat a Russian to mortadella, they will often refer to it as doctorskaya kolbasa (“doctor’s sausage”), despite being aware of the small pieces of bacon and different spices. That said, doctorskaya kolbasa actually has more American roots. It started being produced in the USSR in 1936, shortly after a visit by People's Commissar of Food Industry Anastas Mikoyan to a meat-processing plant in Chicago, where he saw first-hand the mass production of sausages.

The sausage was intended to add protein to the standard Soviet diet. Doctorskaya kolbasa was prescribed for stomach ailments and even recommended for children.

According to the Soviet standards body of the day, doctorskaya kolbasa contained premium beef (25%), lean pork (70%), powdered cow's milk, chicken eggs, salt, sugar and spices (nutmeg and cardamom). The characteristic garlic and myrtle berries of mortadella are not found in doctorskaya kolbasa, nor are pistachios. Mortadella is made primarily from pork, although other meats are sometimes added. The way the sausage is sliced also differs. Whereas mortadella is thinly sliced, a piece of doctorskaya kolbasa can be 1 cm thick. Such weighty chunks are usually used to make wheat bread sandwiches. 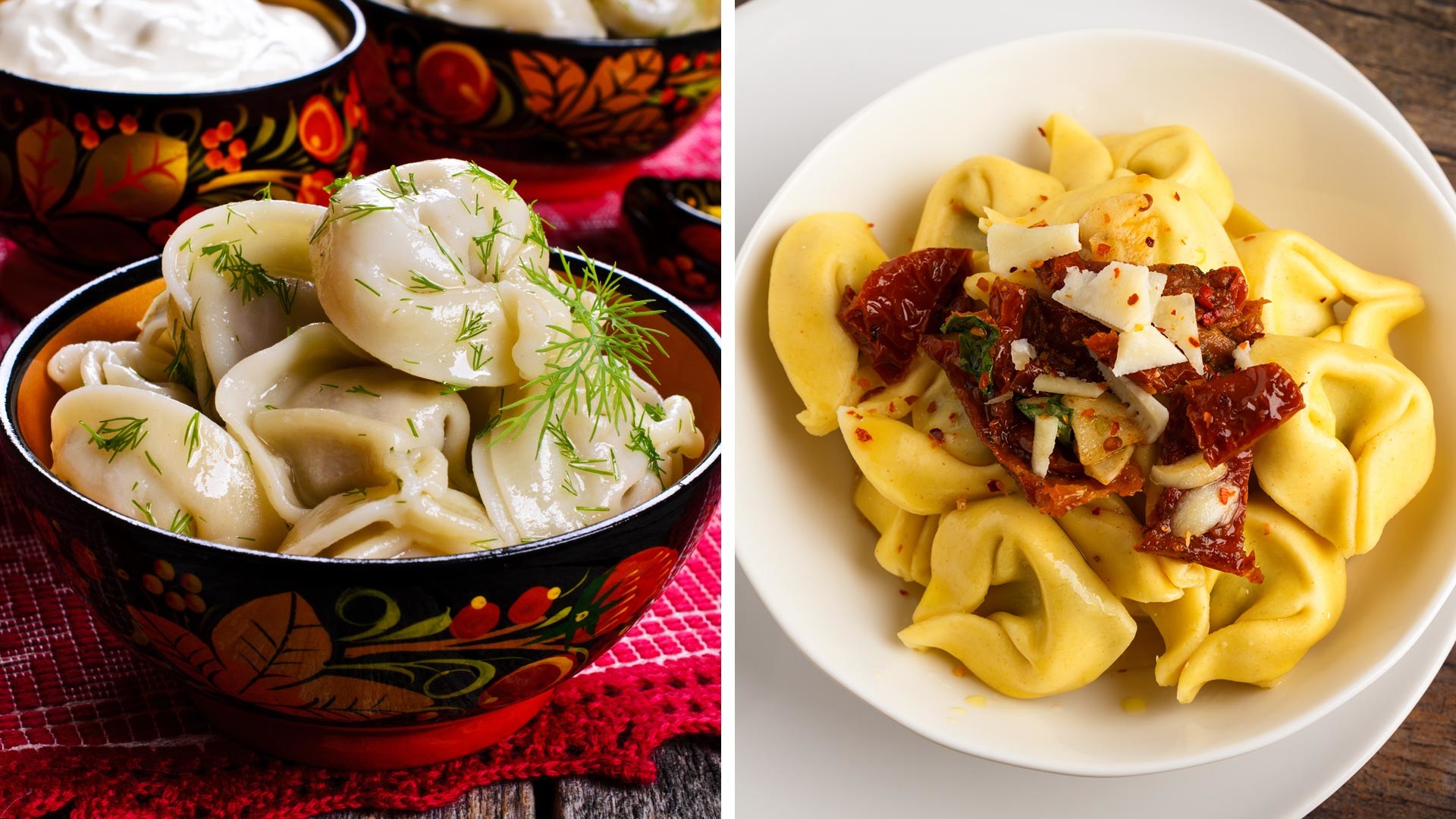 In Russia, no one is surprised anymore when pelmeni are compared to ravioli, although, to be more accurate, the classic Siberian dumplings are more like tortelloni. Both are made from medium-sized pieces of minced meat wrapped in dough and boiled in water. Tortelloni dough is made from flour and eggs without adding water or milk, as happens with pelmeni. The filling is similar: a minced meat and onion base, but tortellini is supplemented with carrots and cheese, while pounded ice can be added to Siberian pelmeni for extra juiciness. According to the Russian standards body, the meat content in pelmeni must be at least 50%; in tortelloni the percentage is lower. The shape too is slightly different: tortelloni squares resemble rosebuds, while pelmeni are described as "little ears". 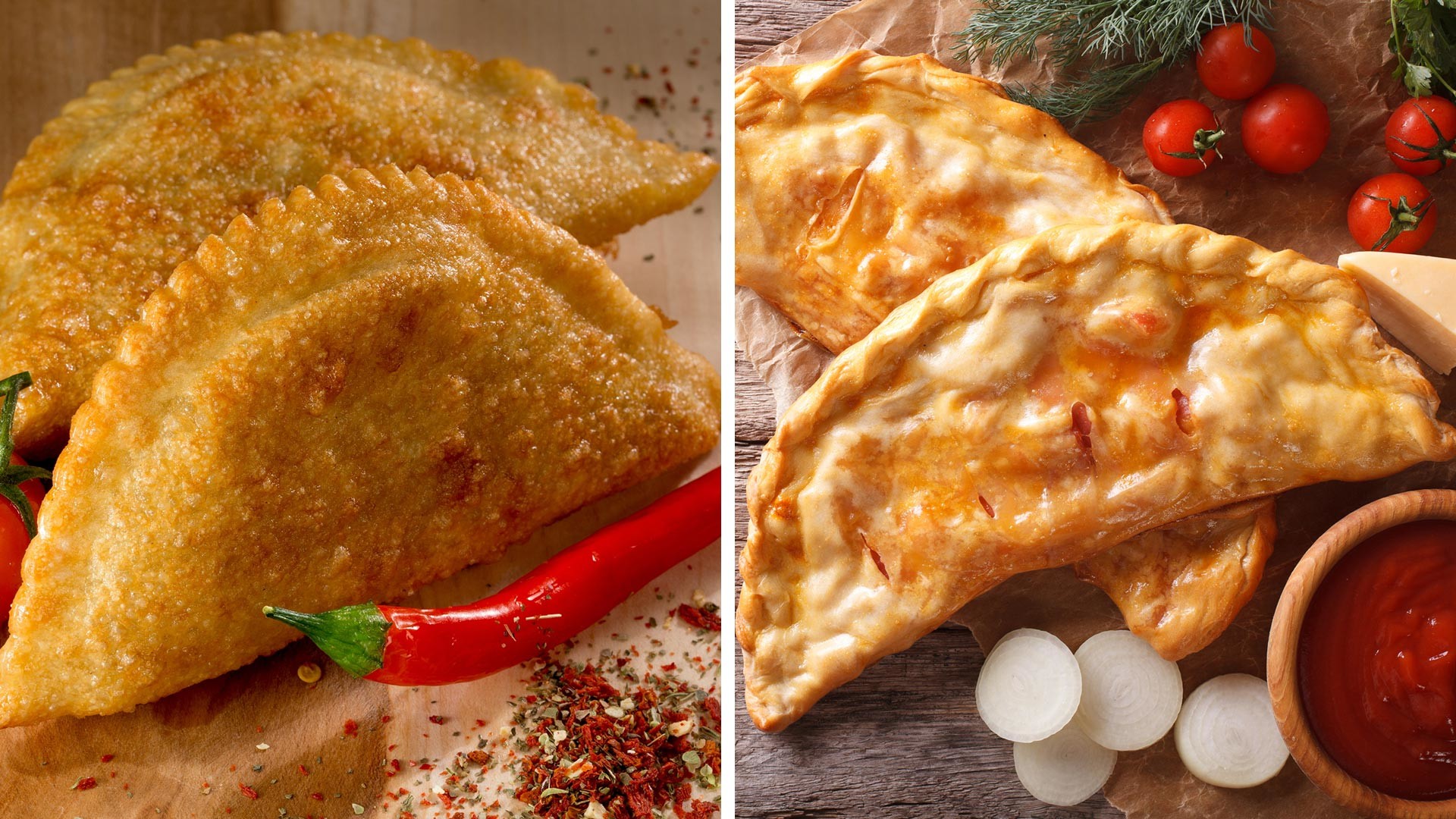 Folded calzone pizza is identical in shape to cheburek, a Soviet-era semicircular pastry. Calzone filling consists of mozzarella cheese, ham or mushrooms, tomato paste, a little olive oil and herbs. Classic cheburek is prepared either with a meat (minced meat, onions, herbs, garlic) or cheese (semi-hard cheese, herbs) filling. Unlike calzone, which is traditionally oven-baked, cheburek is deep-fried in a pan until crisp and bubbly. Incidentally, Italians make mini calzone or panzerotti the same way — in a frying pan. Only they pay slightly less attention to the bubbles, which in Russian recipes are achieved through adding kefir or vodka to the dough.