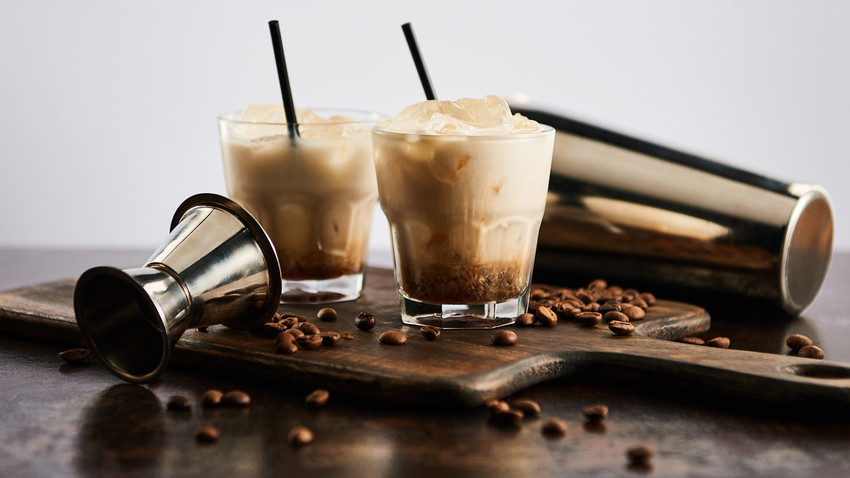 LightFieldStudios/Getty Images
Here’s how to make the favorite drink of The Dude from The Big Lebowski, and what happens if you don’t add vodka or cream.

The term “White Russian” was first mentioned in a cocktail context in the Nov. 25, 1965 issue of US newspaper Oakland Tribune. Initially, the ingredients were ice, vodka, cream and coffee liqueur, all in equal proportions. The White Russian cocktail was not very strong and considered a woman's drink. Later, the proportions changed, the alcohol content increased and the gendering was lost.

The White Russian cocktail achieved international fame in 1998 thanks to the Coen brothers' movie The Big Lebowski, starring Jeff Bridges as The Dude. Until then, this vodka-based drink had been just one version of the Black Russian cocktail with the addition of cream. Even after the movie's release, Bridges said that he attached little significance to the choice of on-screen alcohol.

All the same, the White Russian craze, part of the new-found religion/philosophy of Dudeism, caused sales of cream to rocket, even among those not previously fond of dairy products, especially in combination with vodka. Like their idol, Dudeists strive to “go with the flow” and “take it easy” in the face of societal greed and aggression, all the while drinking White Russians. Every year, the biggest gathering of White Russian (and, of course, Big Lebowski) fans congregates at the Lebowski Fest, held in major cities of the United States and Britain, including New York, Los Angeles and London. 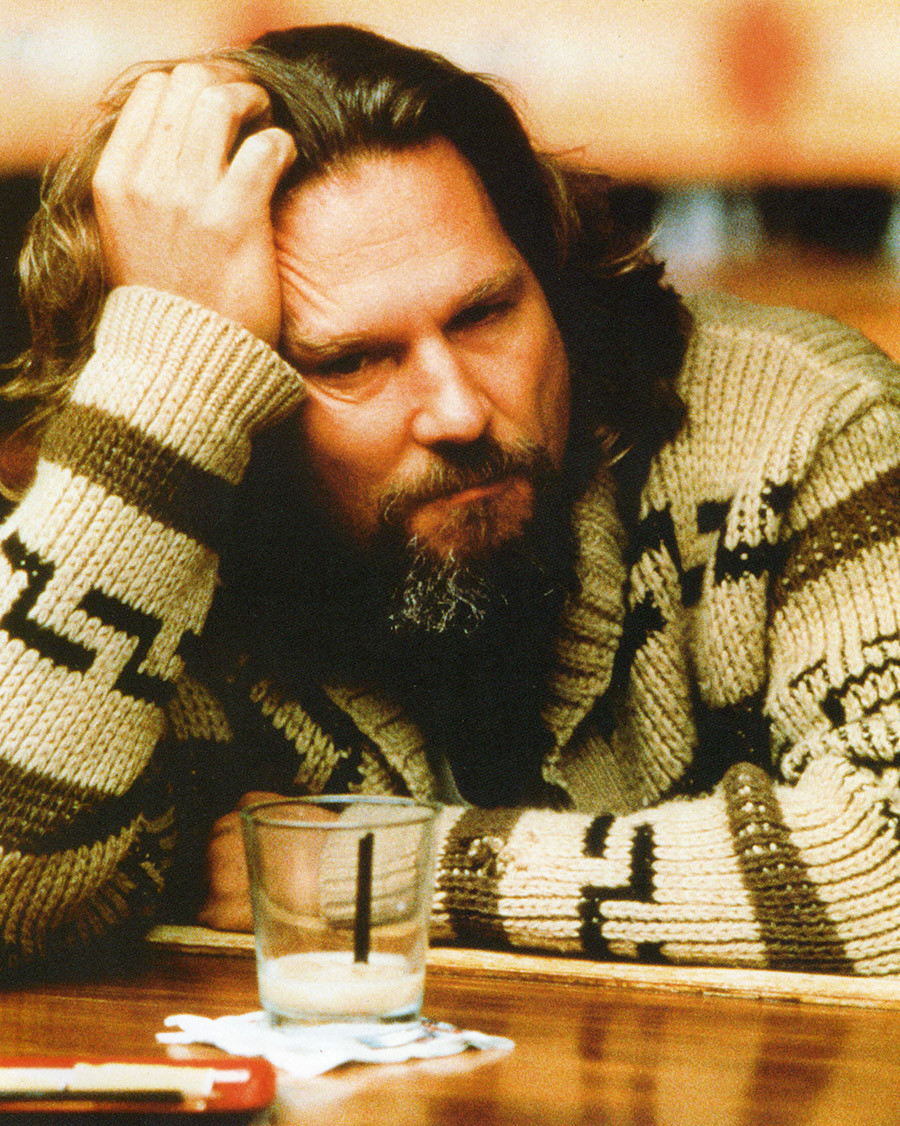 The Big Lebowski is not the only movie to feature this cocktail. In Catwoman, for example, Halle Berry’s title character jokingly asks for a White Russian without vodka and liquor (what cat would refuse cream?!). In the British TV comedy The IT Crowd, it is the favorite drink of anti-hero Maurice Moss, and in the US TV series Supernatural, Einstein makes one in Paradise.

How to make a White Russian

Minus the cream and vodka?

The White Russian is consumed not only as a standalone drink, but also with light desserts, for example, cheesecake. But since it contains rich cream and sugar, it is very filling in its own right. Those who drink it late in the evening (even more so all night) may feel a hangover in the morning and have elevated blood sugar. 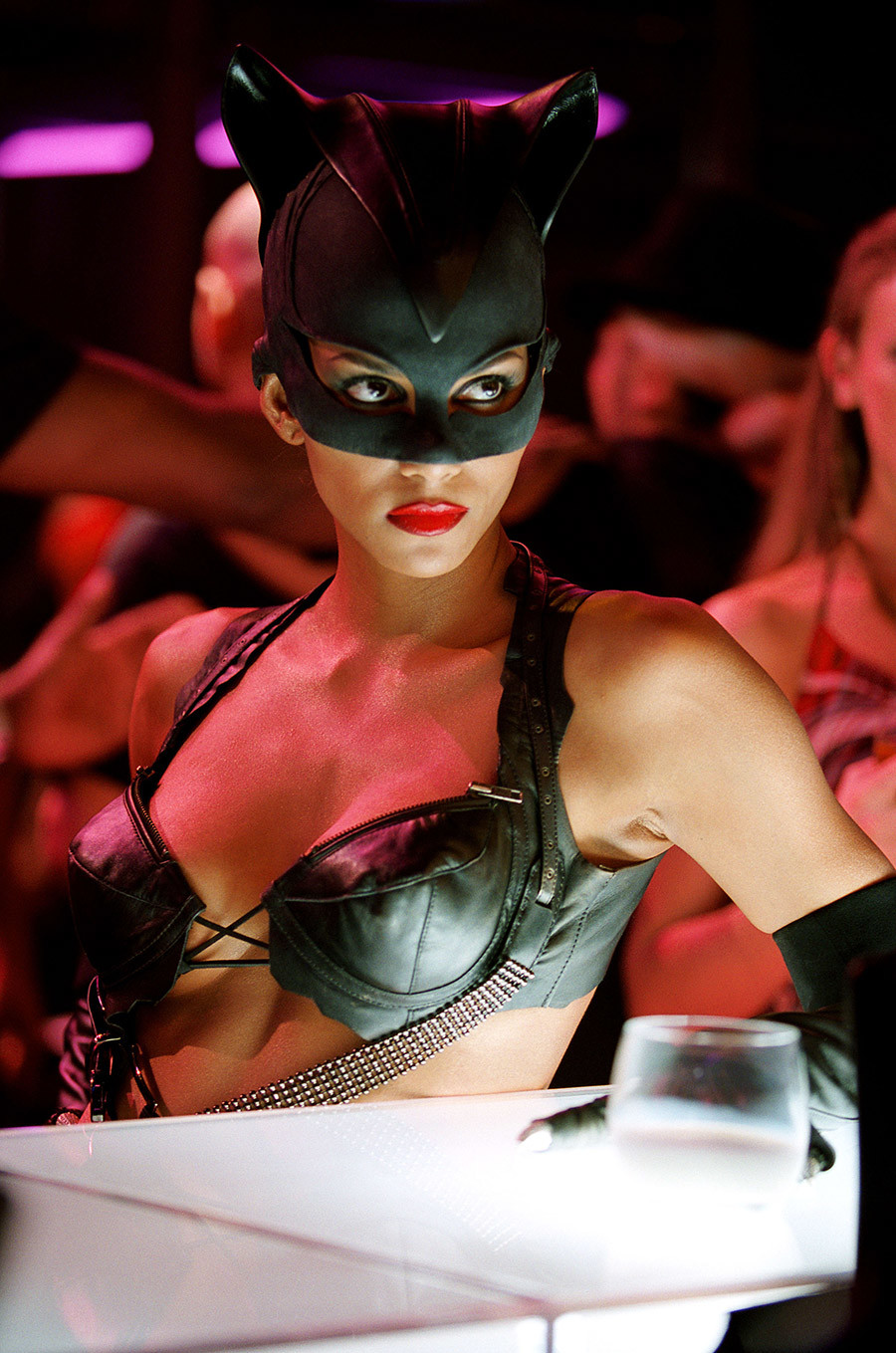 As a lite version of the cocktail there is the Slim Russian, prepared with soy or low-calorie milk. The same drink made with skim milk or kefir is also known as an Anna Kournikova, in honor of the Russian tennis player. With horchata (a drink based on almond milk) instead of cream, you get a White Mexican. Sometimes ice cream is used instead of cream — this option is especially popular with young women. In the Frozen variant, all ingredients, including eight ice cubes, are whipped in a blender to the consistency of wet snow, then poured into a chilled glass.

If the vodka is replaced with rum, you get a White Cuban.

Or you can make a stronger Red (aka Blue) Russian cocktail without cream. For this, suffice it to replace the coffee liqueur with cherry-flavored, mix with vodka in a 1:1 ratio and pour over the rocks.