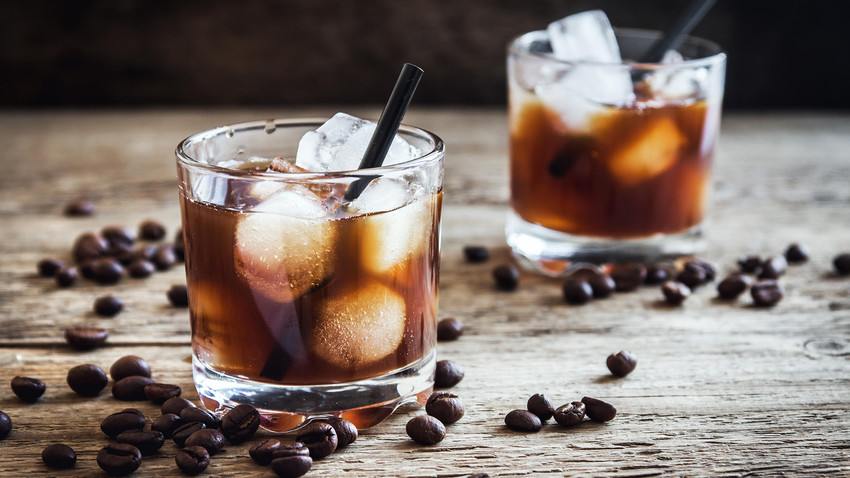 A coffee-based drink with a kick.

Legion Media
Find out how to make the popular drink and what it has to do with the Cold War!

In 1949, U.S. ambassador to Luxembourg and socialite Perle Mesta stayed at the Brussels Metropol. It is, in fact, this visit that is said to have given birth to the drink known across the world today.

According to the legend, the ambassador was sitting at the lobby bar, when bartender Gustave Tops first prepared for her the mixture of vodka and Mexican coffee liqueur. Although we don’t know which one of them came up with the name - ‘Black Russian’ - Madame Ambassador took such a strong liking to the drink that it ended up on the menu as a result.

The ‘Black Russian’ today is included on the list of official cocktails of the International Bartenders Association in the Modern Classics category. And it pretty much became the progenitor of all coffee cocktails in the world thereafter. 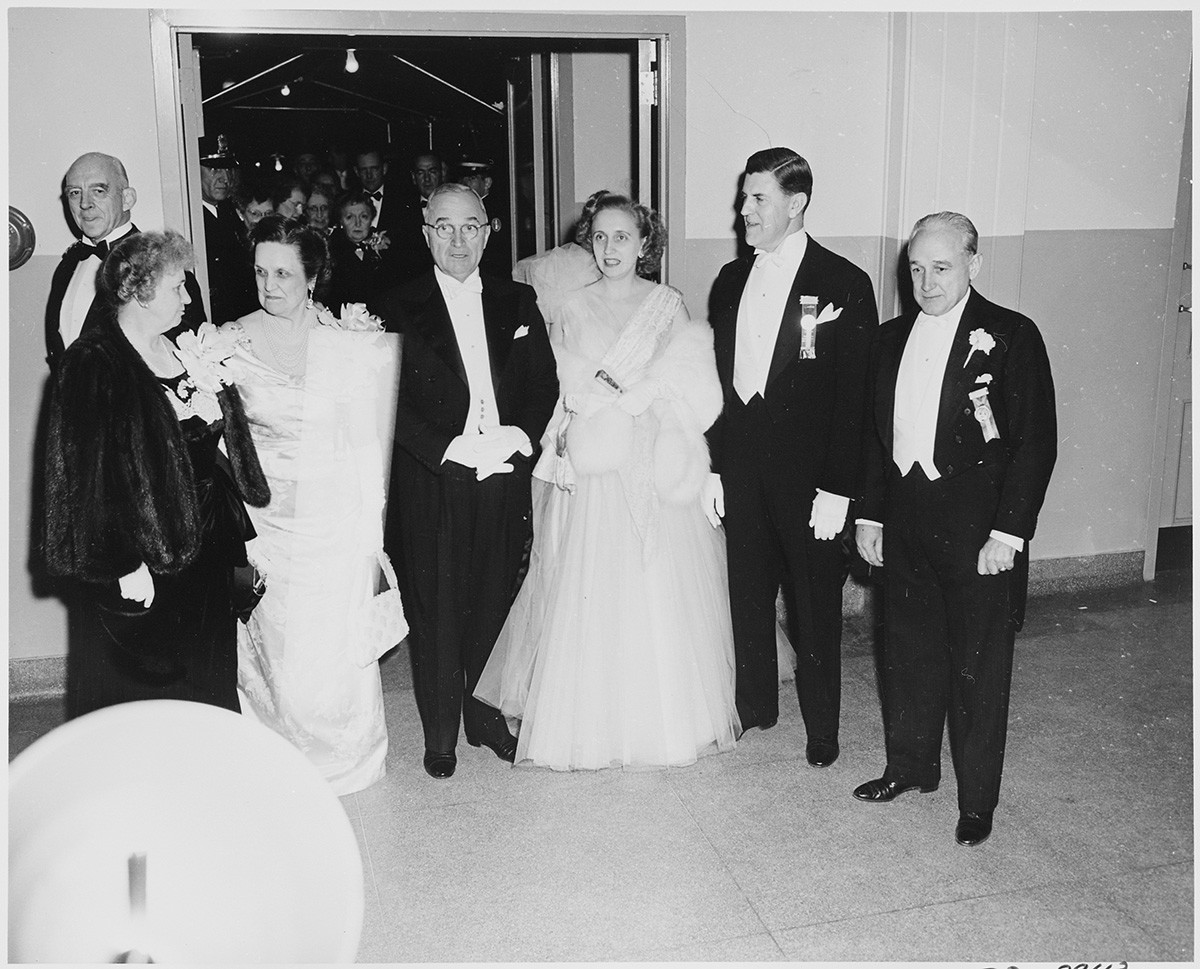 Ms. Perle Mesta (second from the left) and President Harry S. Truman (in the center) at the 1949 Inaugural Ball at the National Guard Armory, Washington, D.C.

The main ingredient in the cocktail is vodka, which evokes immediate Russian connotations. The other is coffee liqueur, which adds the dark brown color that is responsible for the “black”. There is another version, according to which the name harks back to the time of heightened diplomatic tensions between the USSR and the United States during the Cold War. Apparently, the “Russian” went black as a result...

How do you make the drink?

Using an old-fashioned glass, pour vodka (50 ml), add Kahlua or any other coffee liqueur (25 ml). Add ice - crushed or in cubes (100 ml) and mix. You get a mildly sweet and strong drink with a coffee aftertaste.

How’s it different from the ‘White Russian’?

The ‘White Russian’ cocktail, it is said, owes its recent popularity to the 1998 movie ‘The Big Lebowski’, where The Dude, portrayed by Jeff Bridges, appears no less than nine times on screen with the drink. It doesn’t matter what life throws at him  - he’s “the dude” and he drinks ‘White Russians’. The recipe makes a slightly lighter version of the original by adding cream (or milk). For some, this is cause enough to debate whether the drink is intended for men or women. 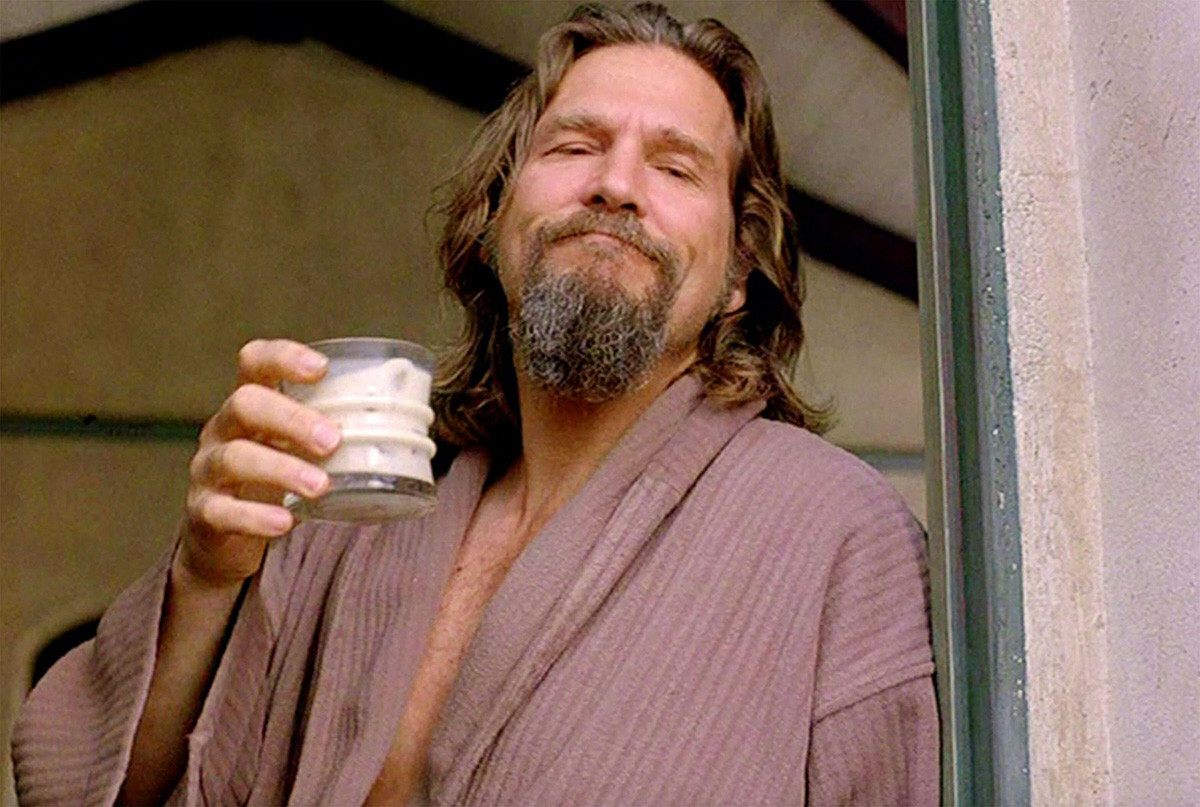 The Dude also totally abides by this drink!

What if you add cola or lemon?

There have been plenty of variations on the ‘Black Russian’ over the years. If you serve it in a glass with a splash of cola, you get a ‘Dirty Black Russain’, also known as the ‘Tall Black Russian’, ‘Australian Black Russian’ or ‘Colorado Bulldog’.

And if you add Guinness, you get an ‘Irish Russian’ or a ‘Soft Black Russian’; while adding ginger ale will get you a ‘Brown Russian’.

‘Black Magic’ is another popular version of the drink: it adds lemon juice and is topped off with a slice of lemon peel. Russians amicably refer to the drink as “Ninochka”, in honor of the 1939 Hollywood comedy of the same name, starring Greta Garbo.

READ MORE: 6 cocktails à la russe you can make yourself