Russian apps make a splash on the App Store 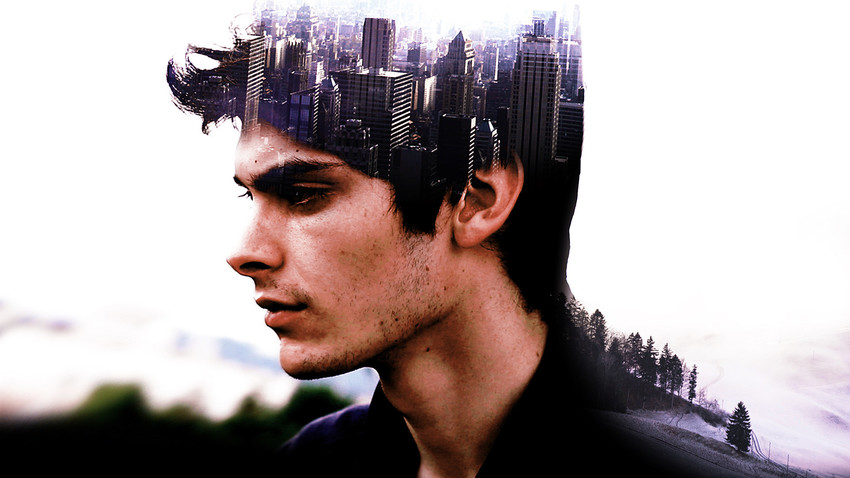 Enlight Videoleap
Several Russian apps have been praised for their usability on iPhones and iPads. One of them is Magic, which uses creates virtual masks.

Apple has announced the best games and apps for the company’s iPhone and iPad for 2017. Among the winners is the Russian-made Magic app.

The app uses augmented reality. It can be used to overlay virtual masks and play the equivalent of “Nu, ” (“You just wait”) game with the help of emotions, that is, changing facial expressions.

“Before the end of the year we plan to produce another feature within Magic based on equipment and 3D graphics that may amaze everyone,” said the project’s founder, Ashot Gabrelyanov. “This technology is a mix of neural networks and augmented reality, but I can’t speak about the details now.” 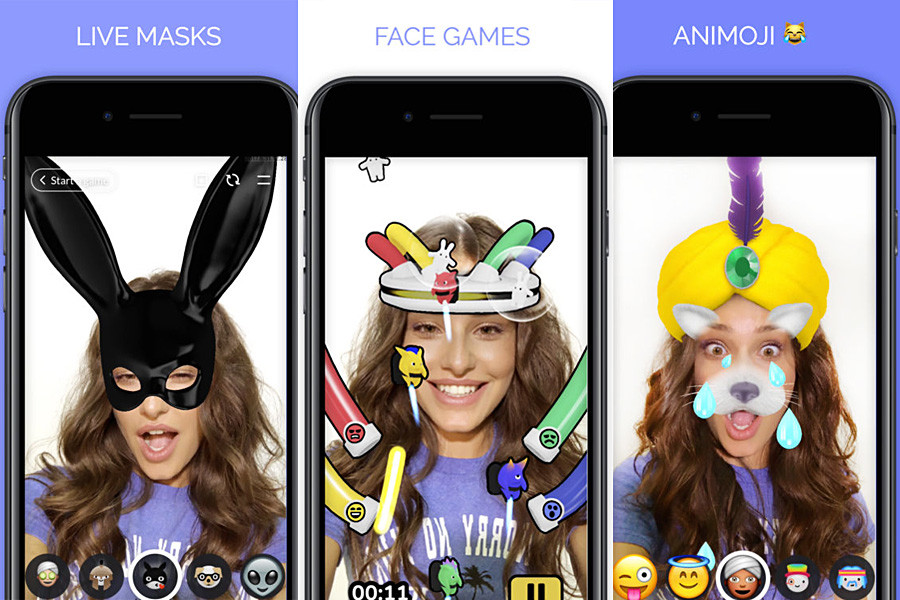 In August 2016 the same team of developers released the Borsch application for searching for attractive dishes in nearby restaurants.

Before, Gabrelyanov worked at the New Media holding company and the Life News TV channel, which he left in order to pursue his own project: To make platforms for Babo video users.

In 2017 he launched the MakeApp, which was supposed to remove and impose virtual makeup on faces. The American mass media criticized the project as sexist and offensive to women. Gabrelyanov promised to sue Business Insider for defamation.

Another Russian app that made it to the App Store is Enlight Videoleap from the Lightricks company, which was released only three months ago. 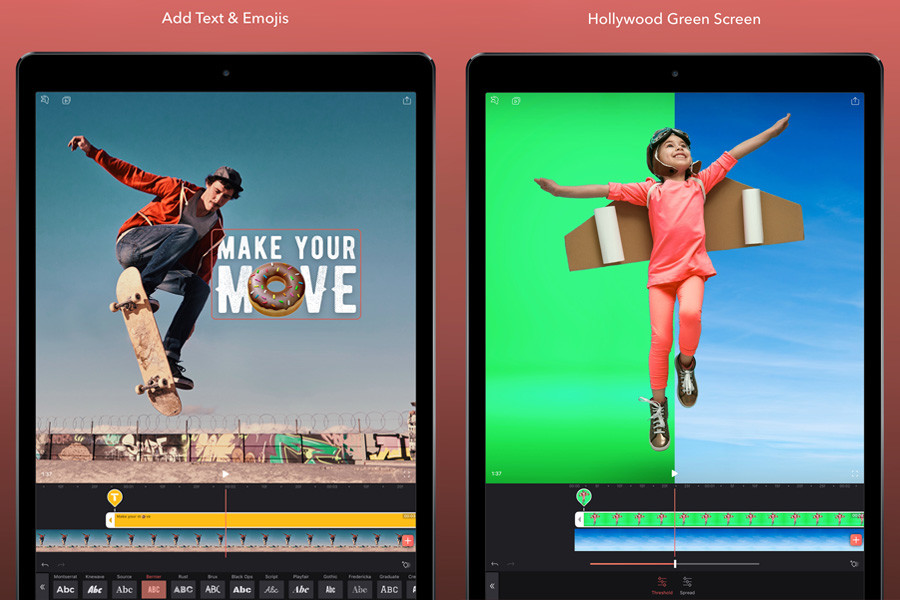 The app gives ordinary smartphone users the possibility to demonstrate their creative potential, using instruments to edit videos on iPhones.

Videoleap can be used to create artistic compositions, mix videos and images to obtain a double exposition and a creative style, as well as employ layer editing, that is, create layers with videos, special effects, texts, and images.