Does NASA help your kids with school work? Roscosmos does 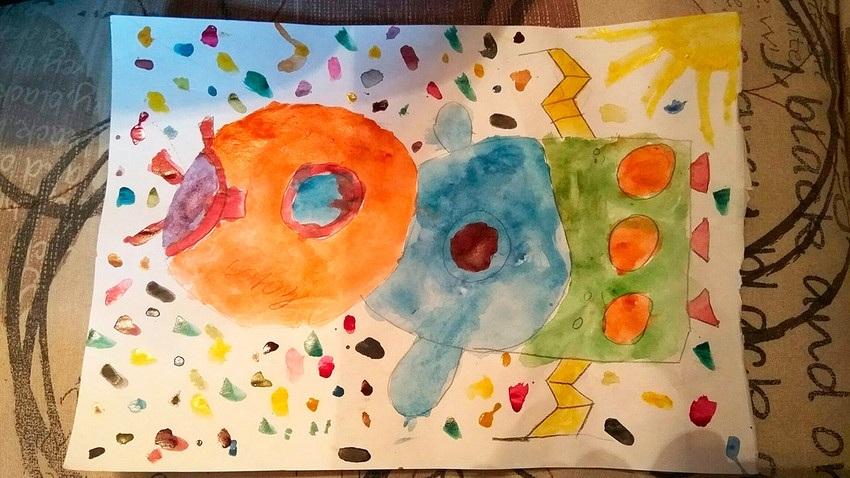 Mash
A school teacher rejected a boy's space drawing as implausible, so his father asked cosmonauts what they thought.

A Russian second grader was asked to paint space the way he imagined it for a drawing lesson at school. But when the teacher - who apparently had a different view - made him do it again, because she thought his drawing unrealistic, those with genuine experience of the subject were asked to step in.

The schoolboy's father wrote to Roscosmos Telegram channel asking if space really could look like his son's vision.

Roscosmos gave a comprehensive answer, saying the teacher was not correct and had not taken into account the laws of physics and optics, notwithstanding the fact she had denied the child's right to have his own vision of the world. 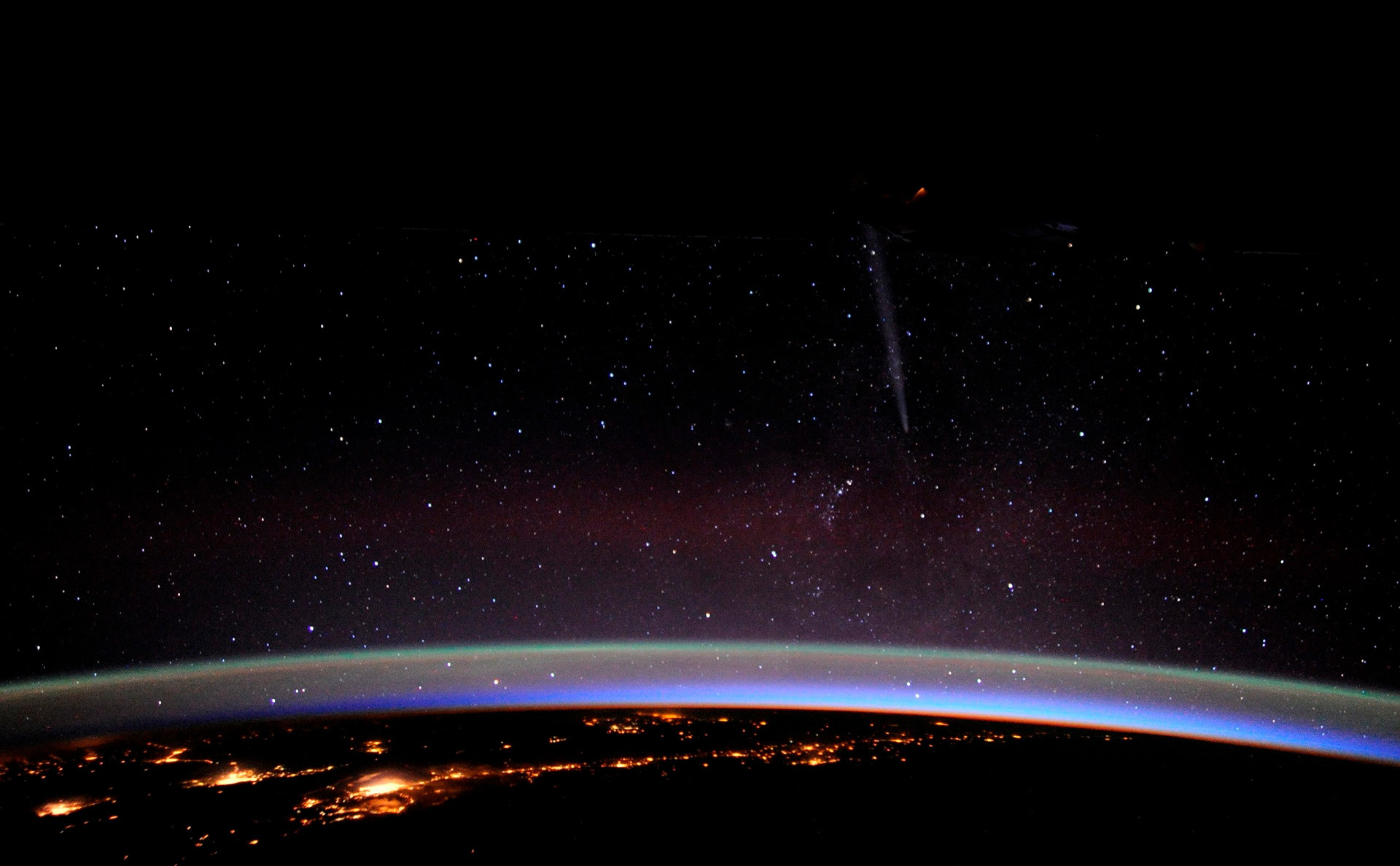 They explained that the human eye can't properly distinguish the color of stars because they emit light in a very wide spectrum. In reality, stars can be blue, white, yellow, orange, and red.

As an the space agency added to their reply a picture taken by Russian cosmonaut Gennady Padalka. “If you zoom in, you will see both red, blue and yellow stars - and that's only a tiny part of all the splendor of the space,” Roscosmos writes.

As Mash Telegram channel reports, the father is going to show this explanation to the teacher, let's see if it works well for the boy.