Science & Tech
Boris Egorov
These machines can traverse snow, swamps, seas, and steepe, so it’s no surprise the world’s top hovercrafts are made in Russia. 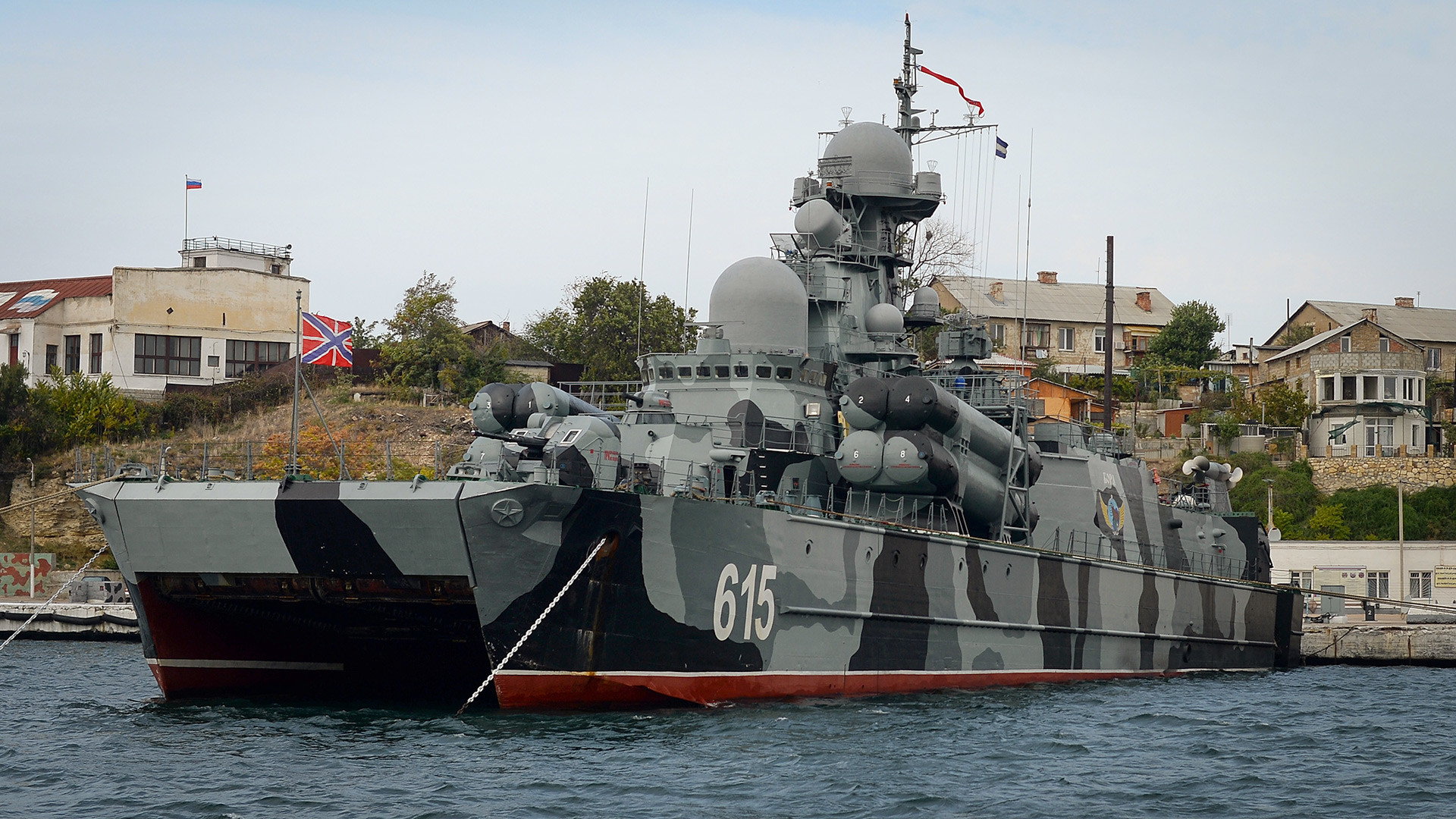 Bora-class hoverborne guided missile corvettes are not designed for landing troops, like most military hovercraft, but for warfare. Armed with Moskit anti-ship cruise missiles, these warships protect Russia’s southern borders and the Black Sea. 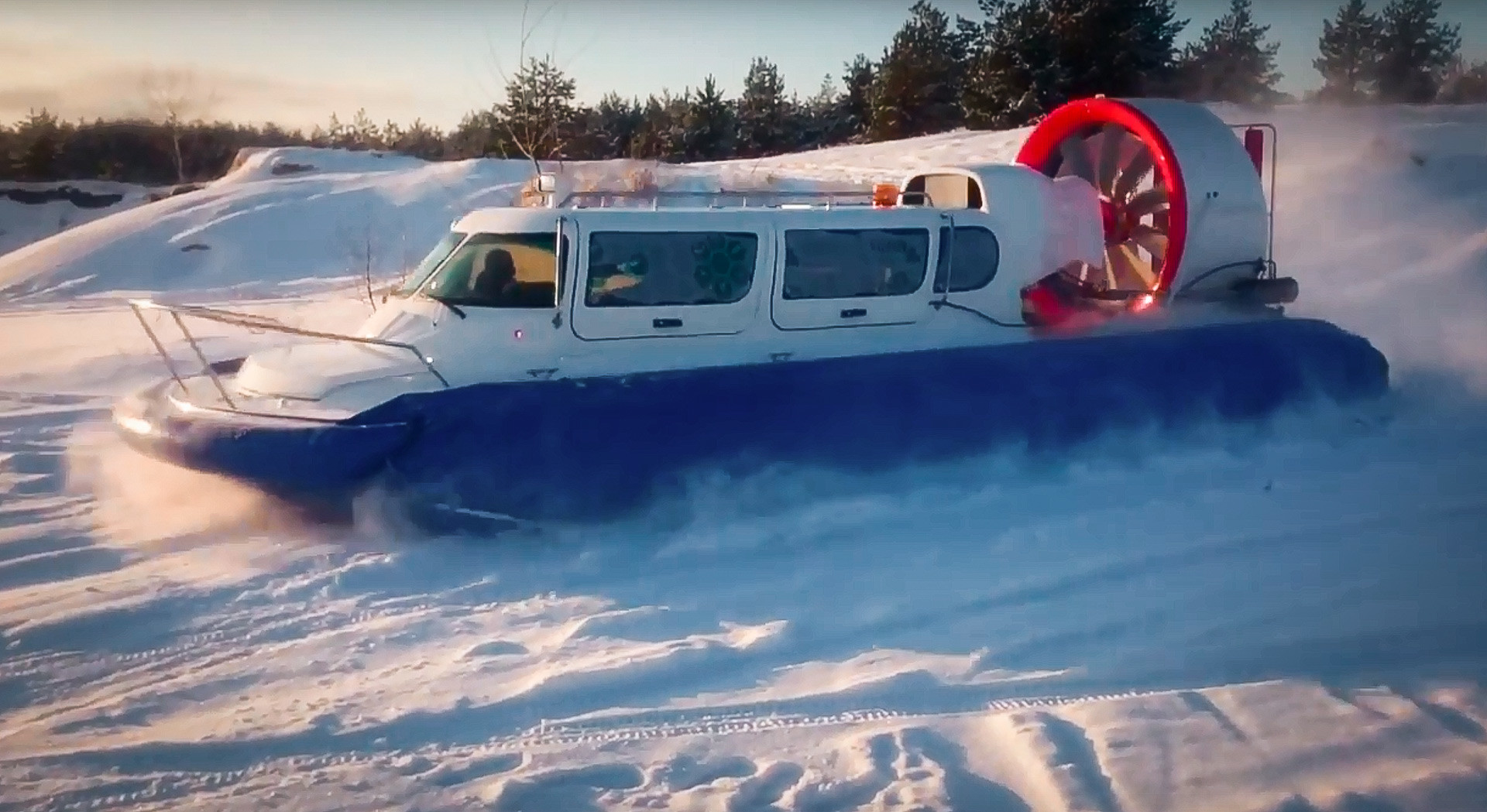 Slavir 9 is a universal hovercraft-transformer. Within several minutes, a saloon can easily be converted from a two-seater into a 12-seater. 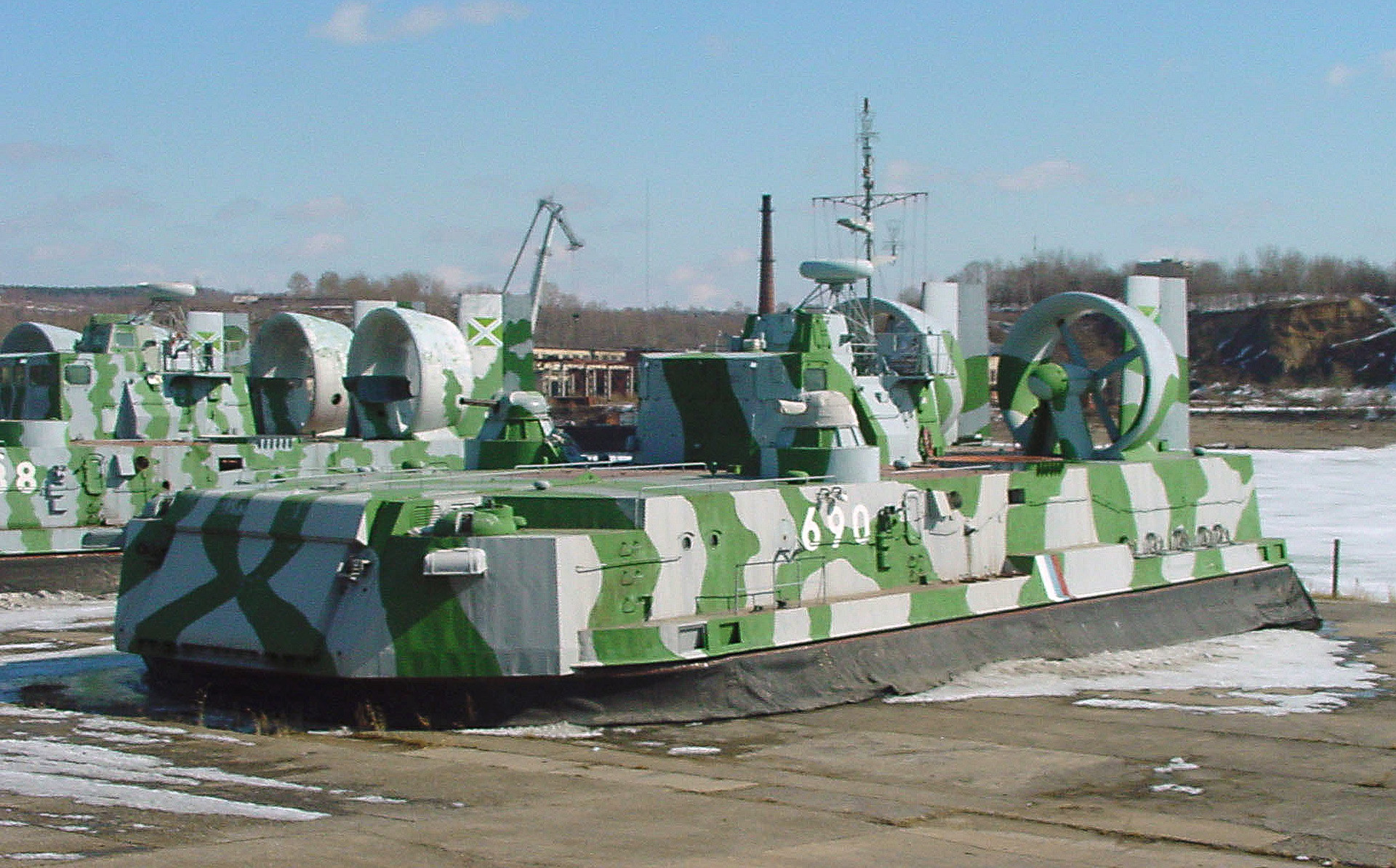 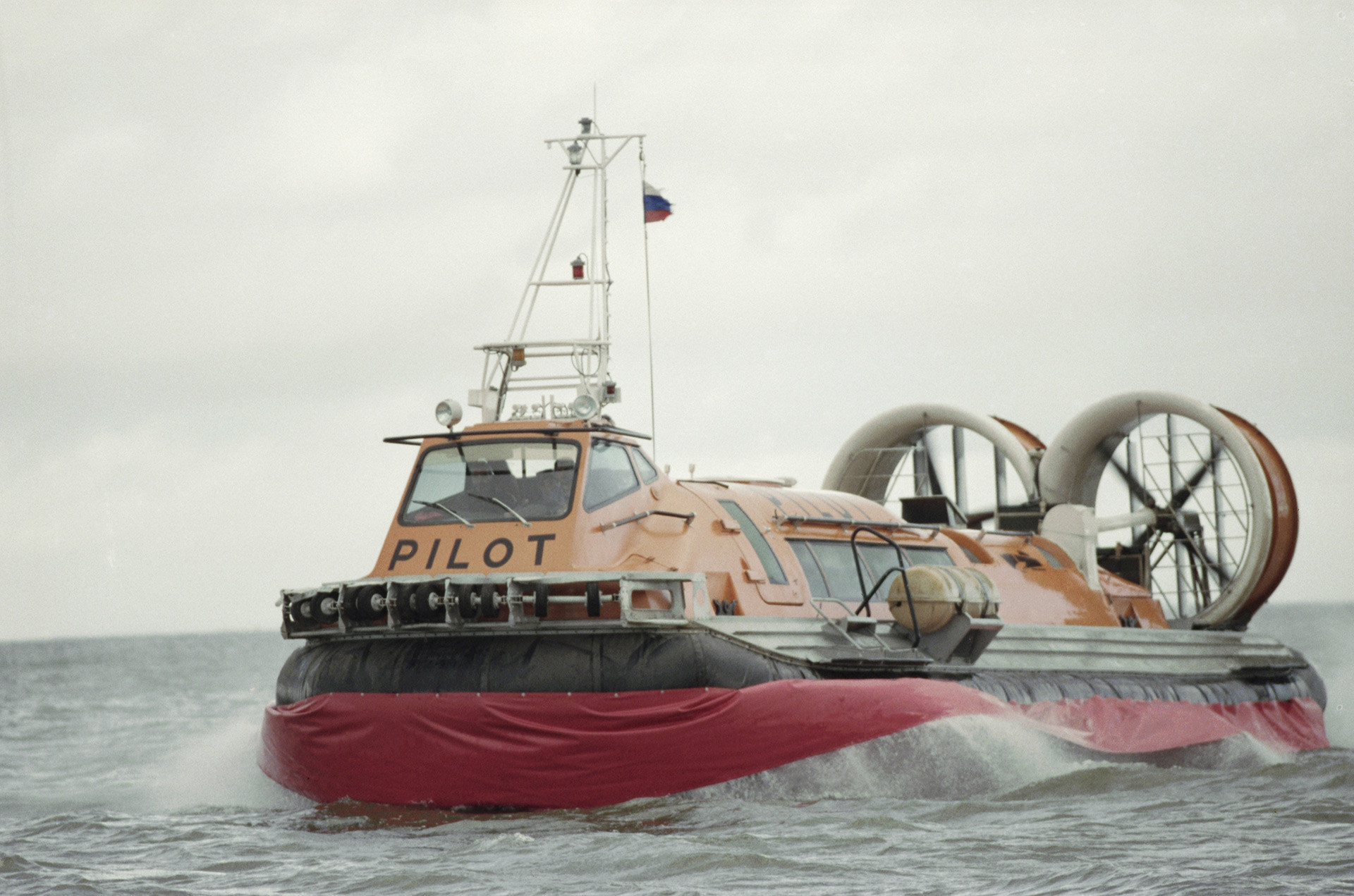 With low maintenance costs, the Irbis hovercraft can operate without refueling for almost 24 hours. It’s no surprise then that it’s been used in the expanses of the Arctic and Latin America. 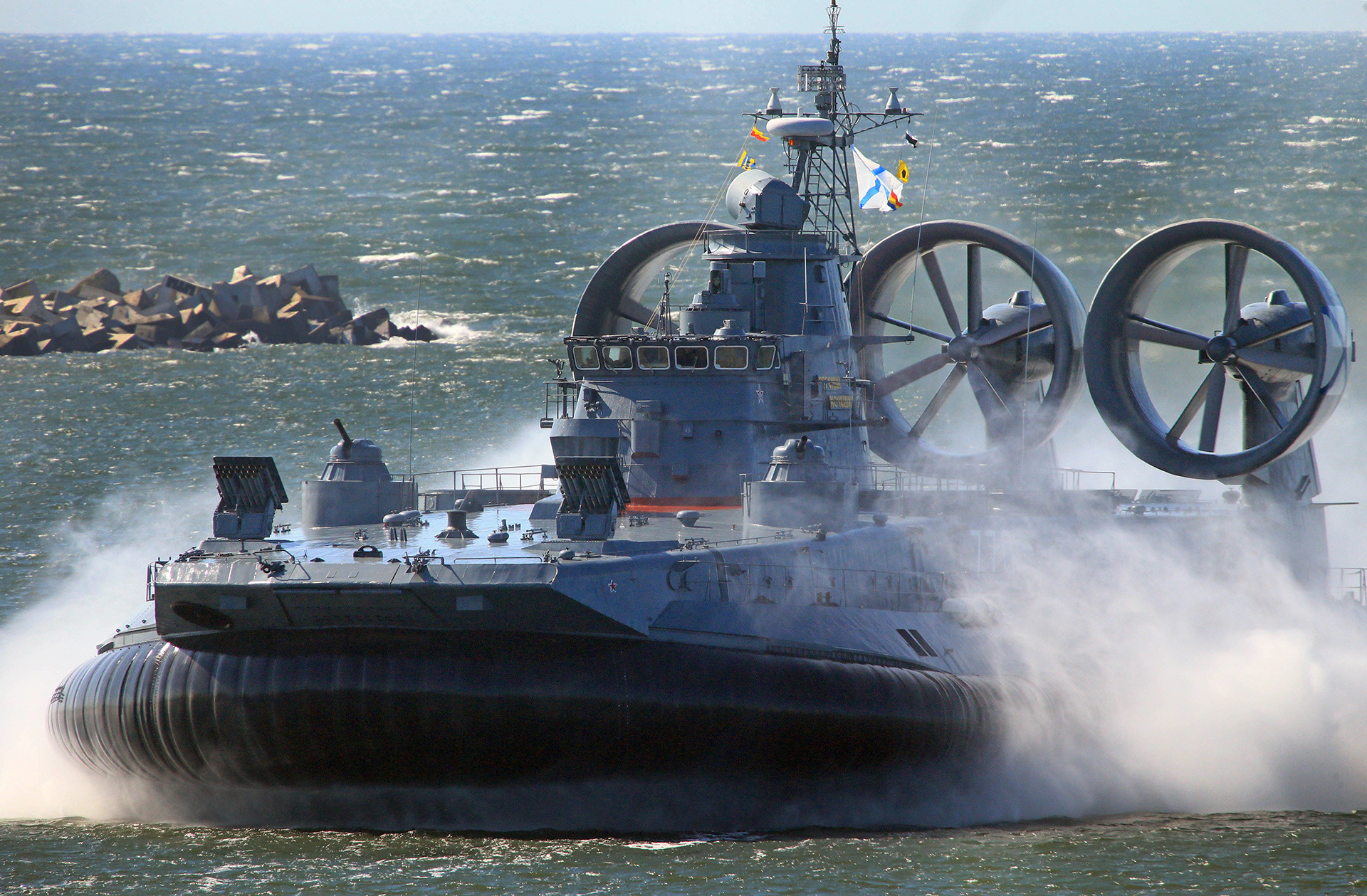 Fifty-seven meters long, project 12322 “Zubr” is the largest hovercraft in the world. It can not only carry a company of Marines to an enemy’s coast, but it’s  also able to support troops with its 140mm Ogon launchers and AK-630 close-in weapon systems. 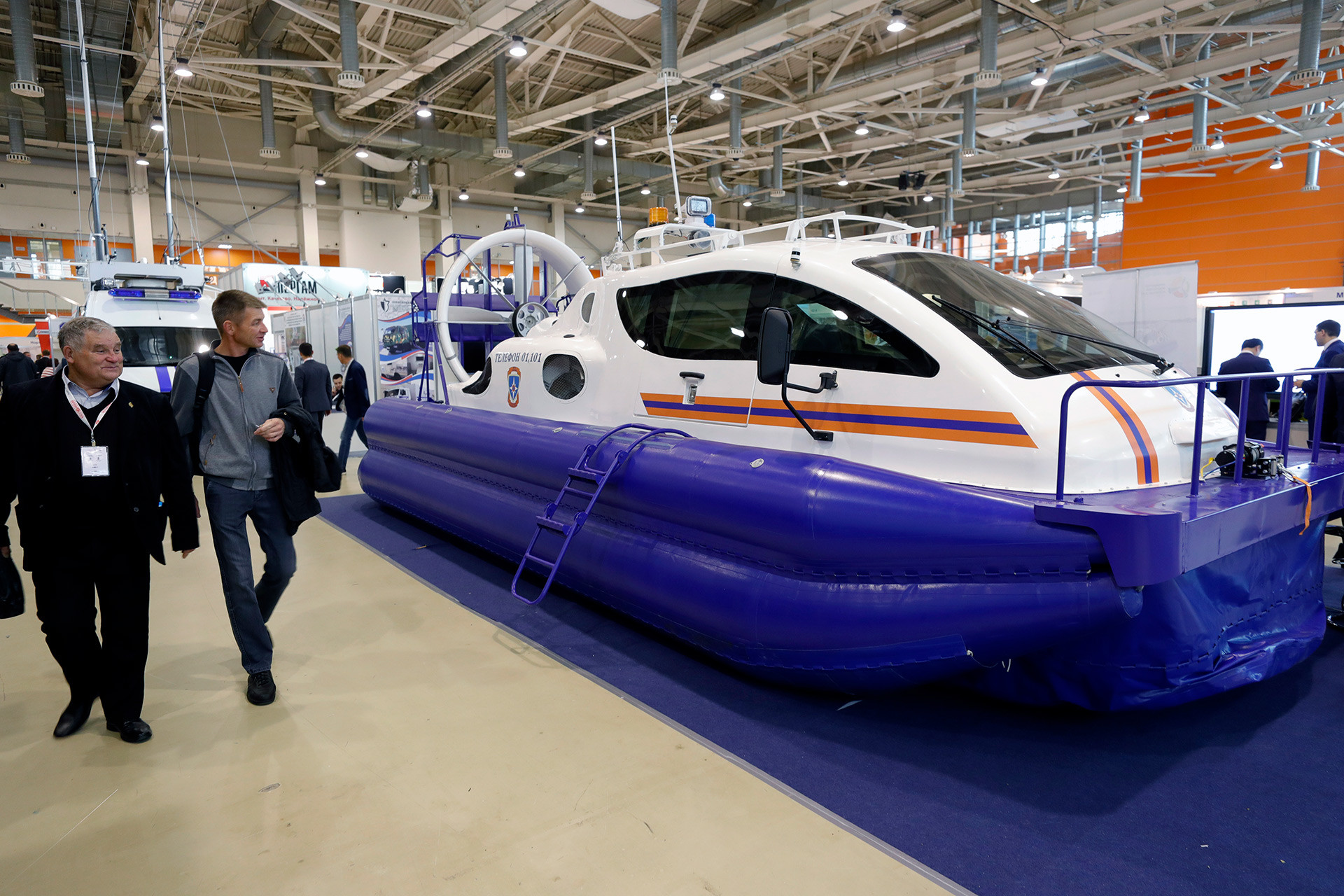 The new XG-8 hovercraft will serve both civilians and the military. It can be used for fishing and hunting, as well as for border patrol missions. 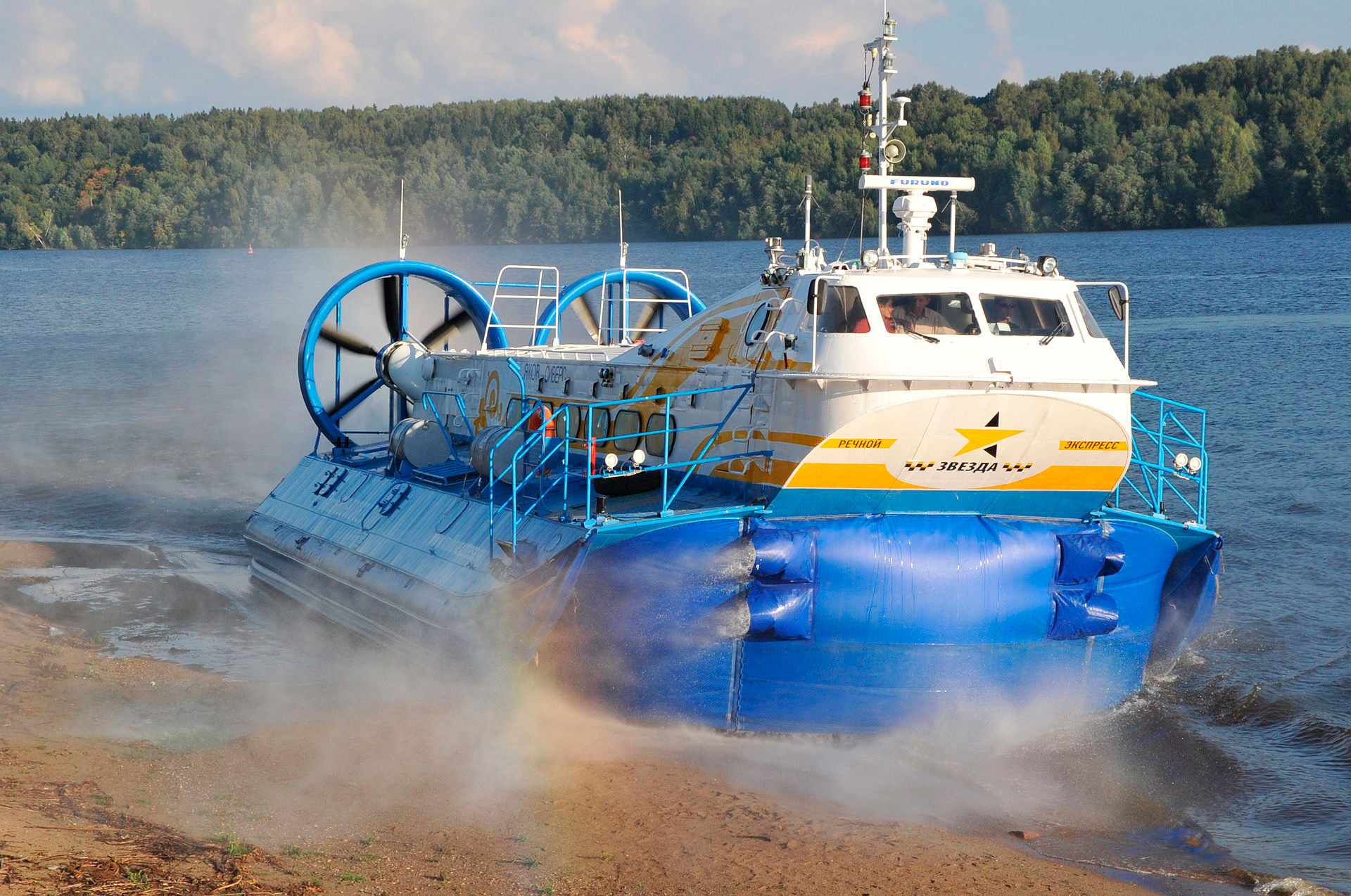 If Zubr is the champion among military hovercraft, Hivus-48 is the best among civilian models. Nineteen -meters long and able to transport 48 passengers, it is the largest civil hovercraft in Russia and one of the largest in the world.